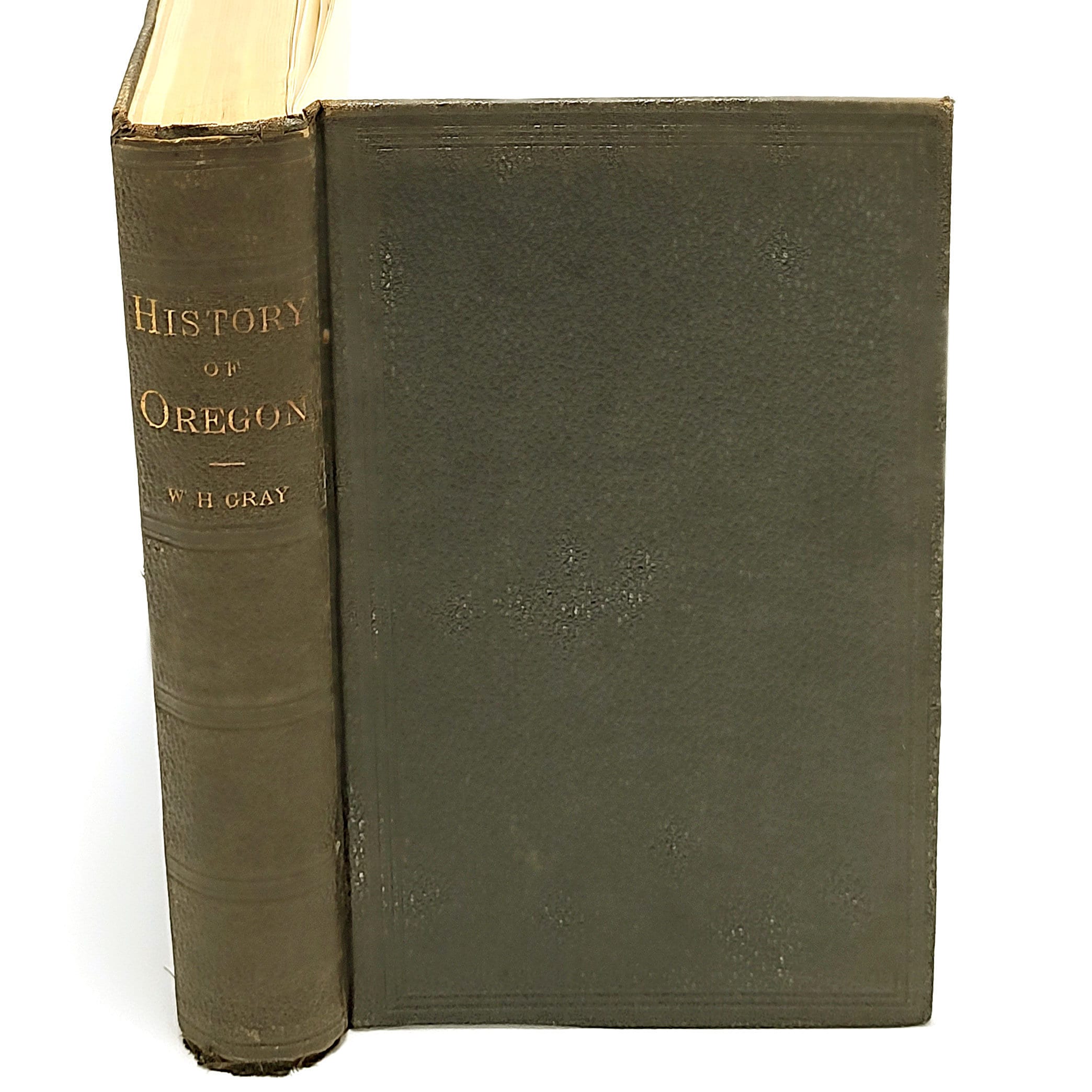 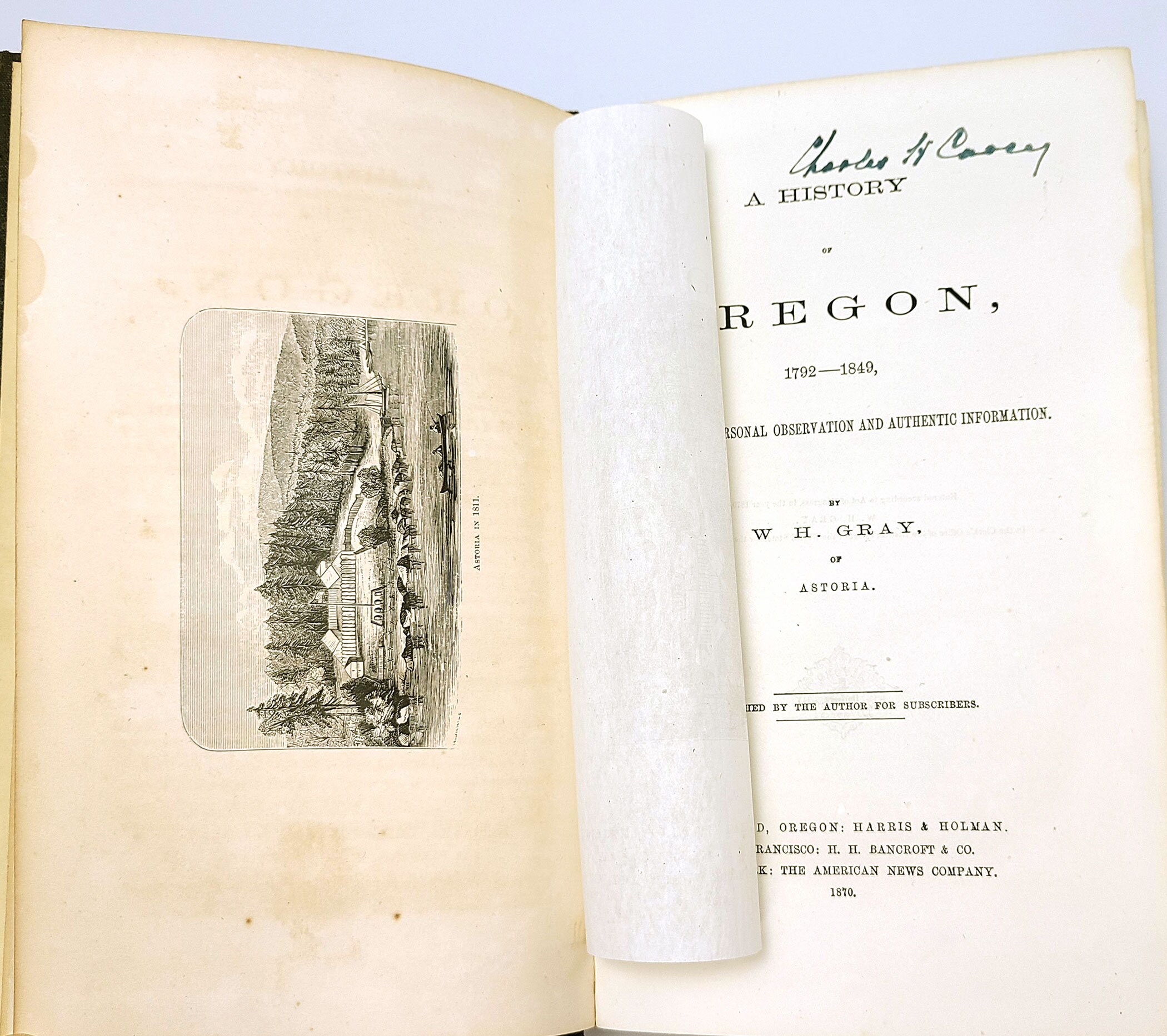 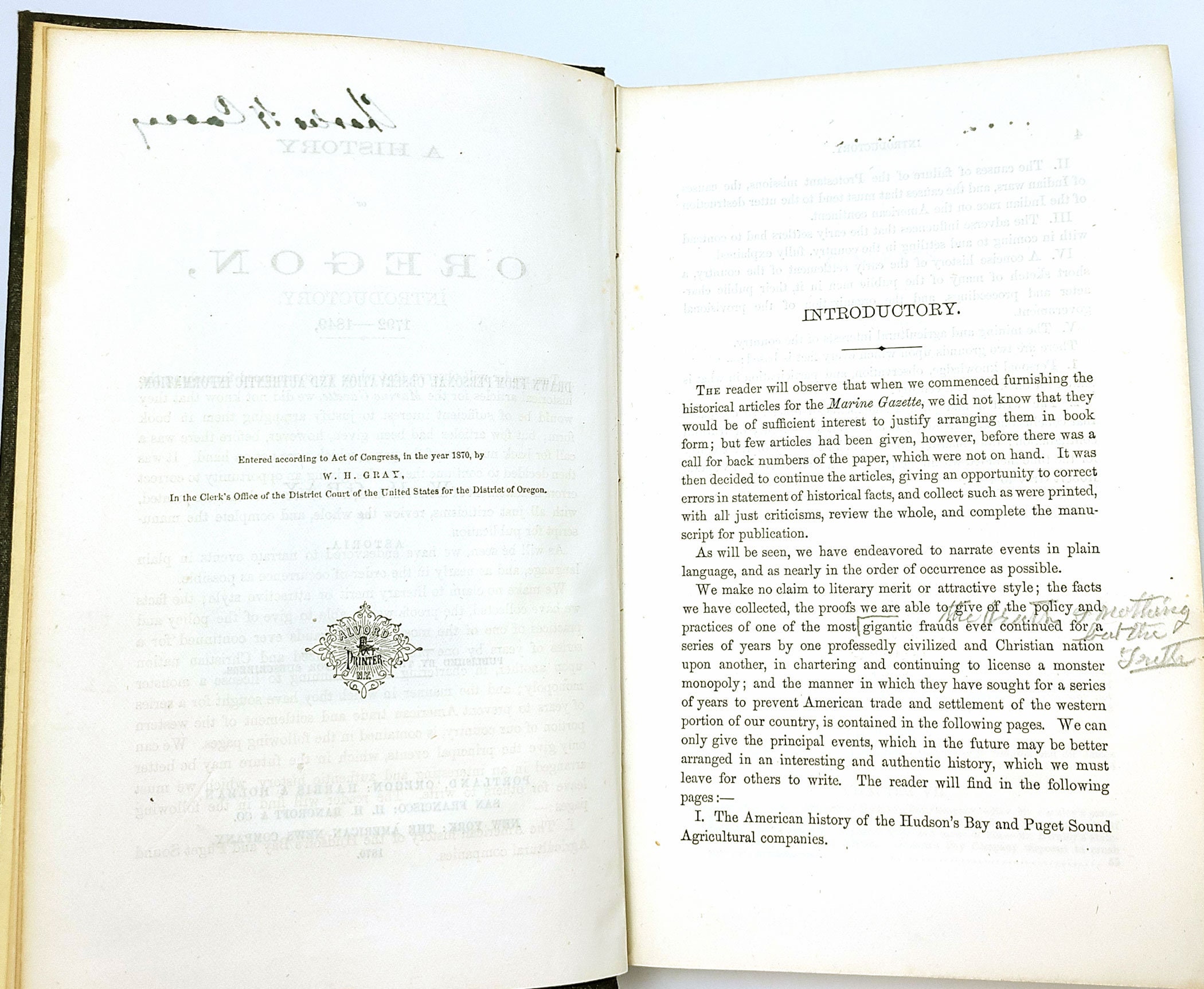 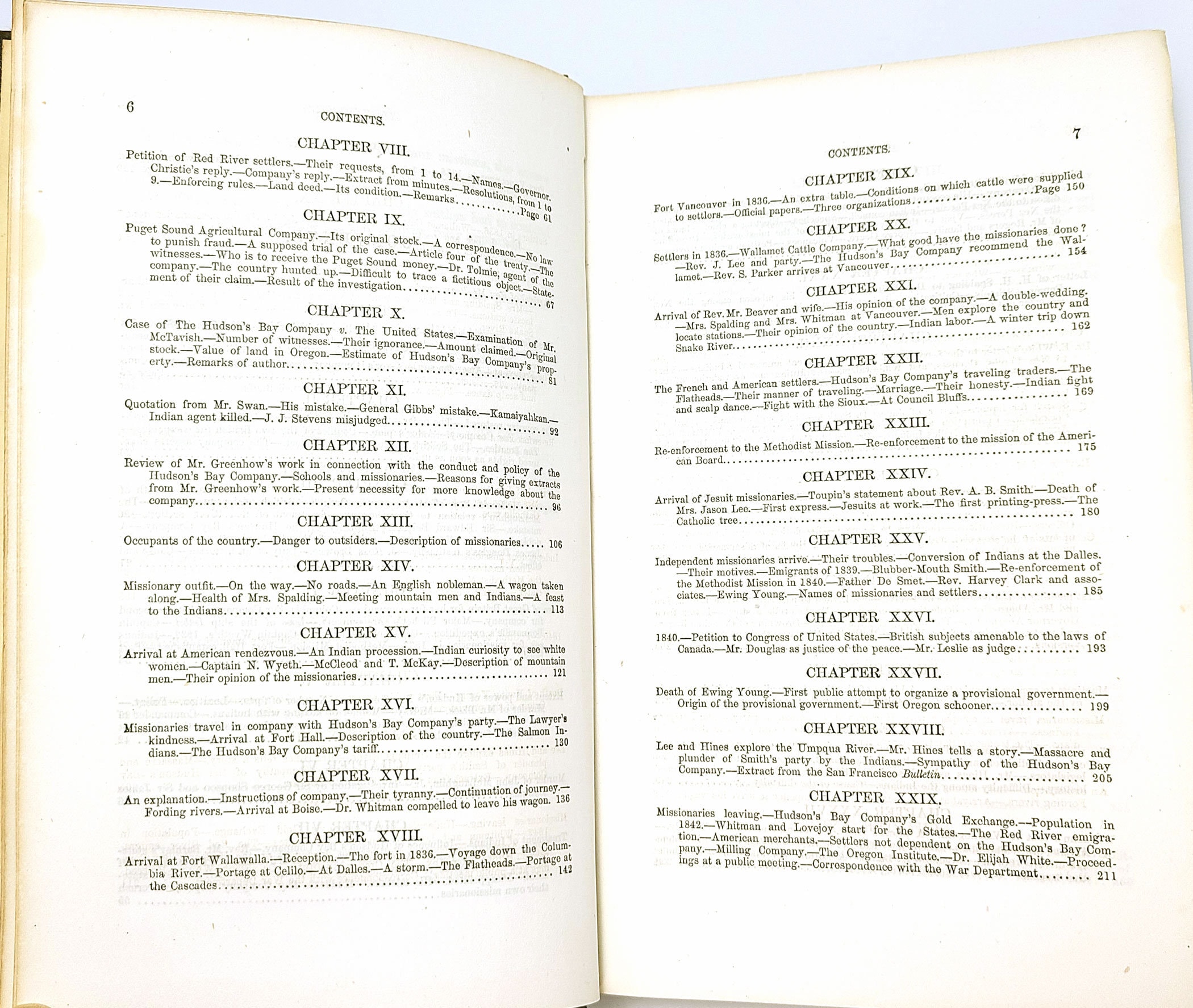 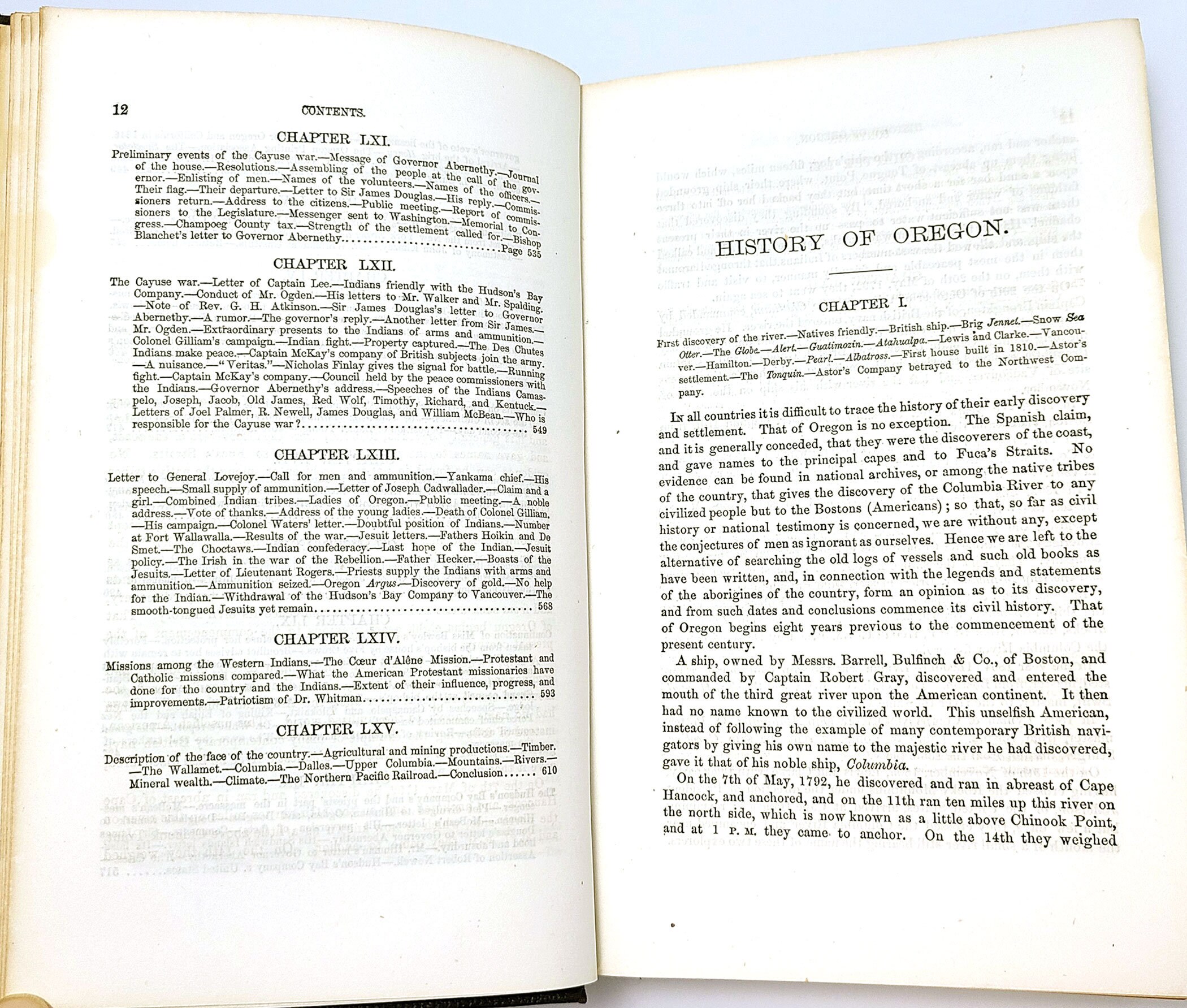 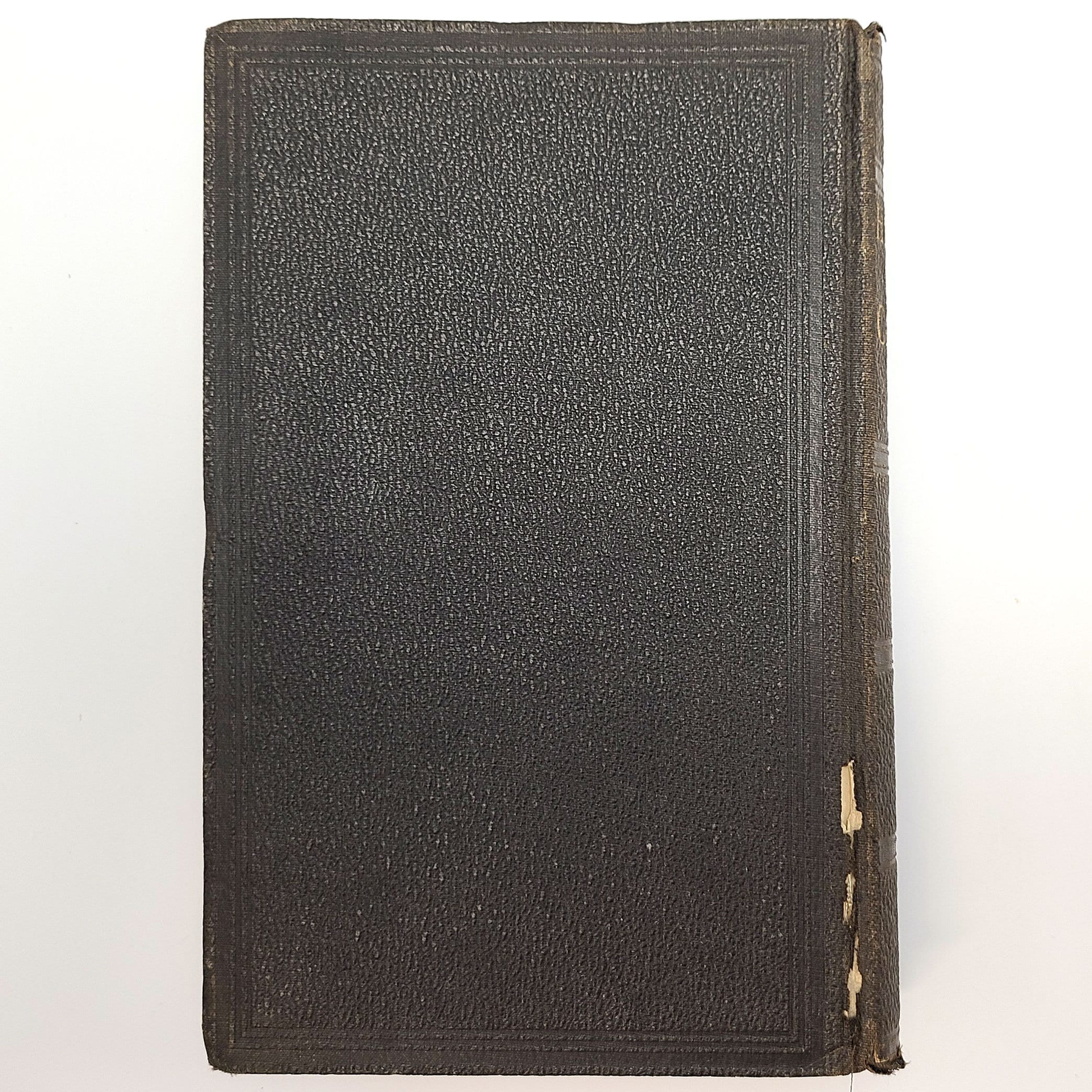 Title: A History of Oregon, 1792-1849, drawn from personal observation and authentic information

The author, William Henry Gray (1810-1889), was an Oregon pioneer politician and historian. He came west in 1836 as a secular agent for Dr. Marcus Whitman and Henry H. Spalding and witnessed many events at their mission. He organized the first Champoeg "Wolf Meeting," which was held at his house in February 1843, and was a member of the Oregon Provisional Legislature. He was also instrumental in establishing the Oregon Pioneer Society.

Copy of Judge Charles Henry Carey (1857-1941), Portland lawyer and historian. Judge Carey was the author of one of the most comprehensive histories of Oregon ever written ("A General History of Oregon"). He moved to Oregon in 1883 and spent the next thirty years amassing one of the most complete private libraries of material relating to the record of the Oregon country. He was an early Director of the Oregon Historical Society (1916-1941) and its President from 1927-1937. He was instrumental in establishing the Oregon Bar Association (1892), served two terms as its president, and was the vice-president of the American Bar Association from 1894 to 1914.