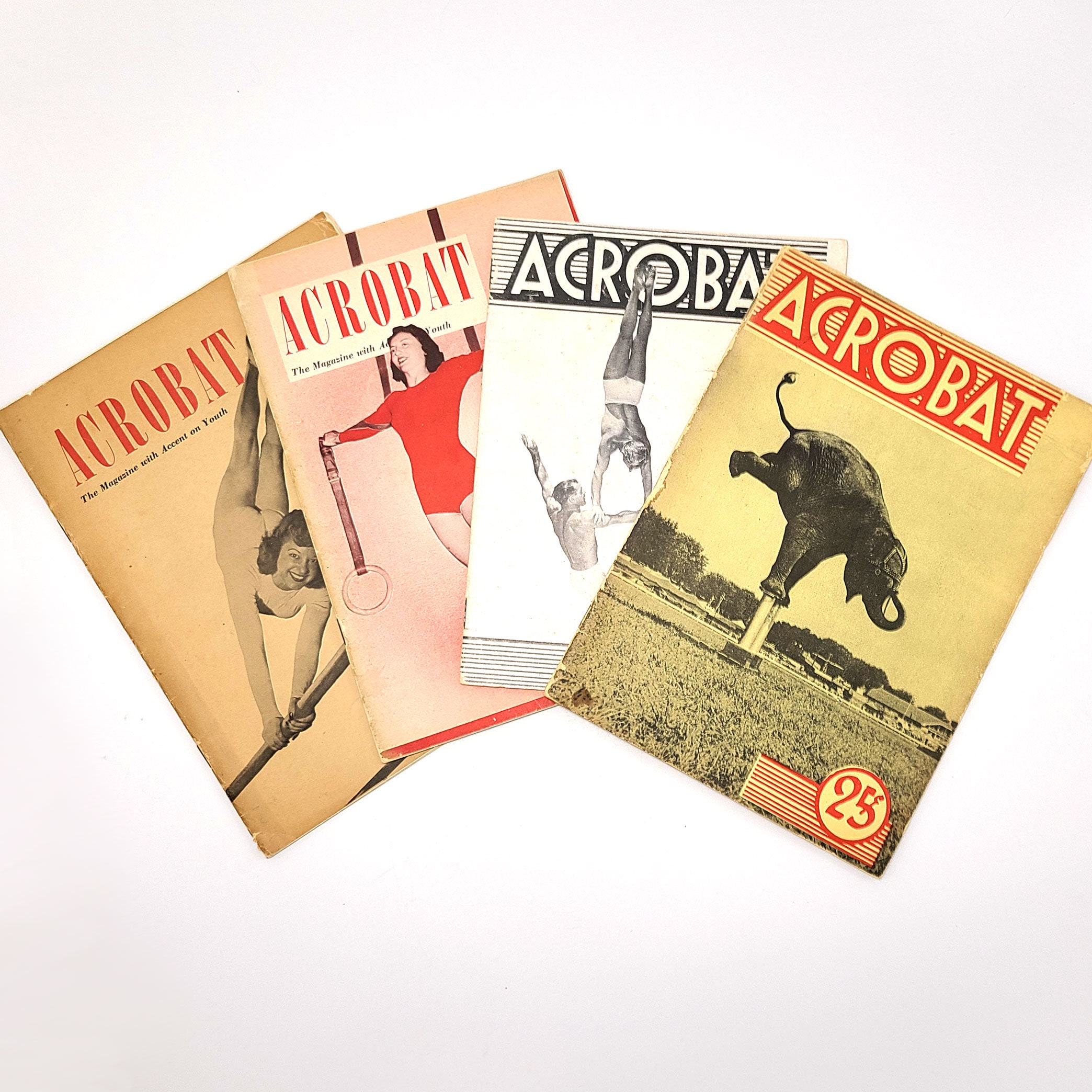 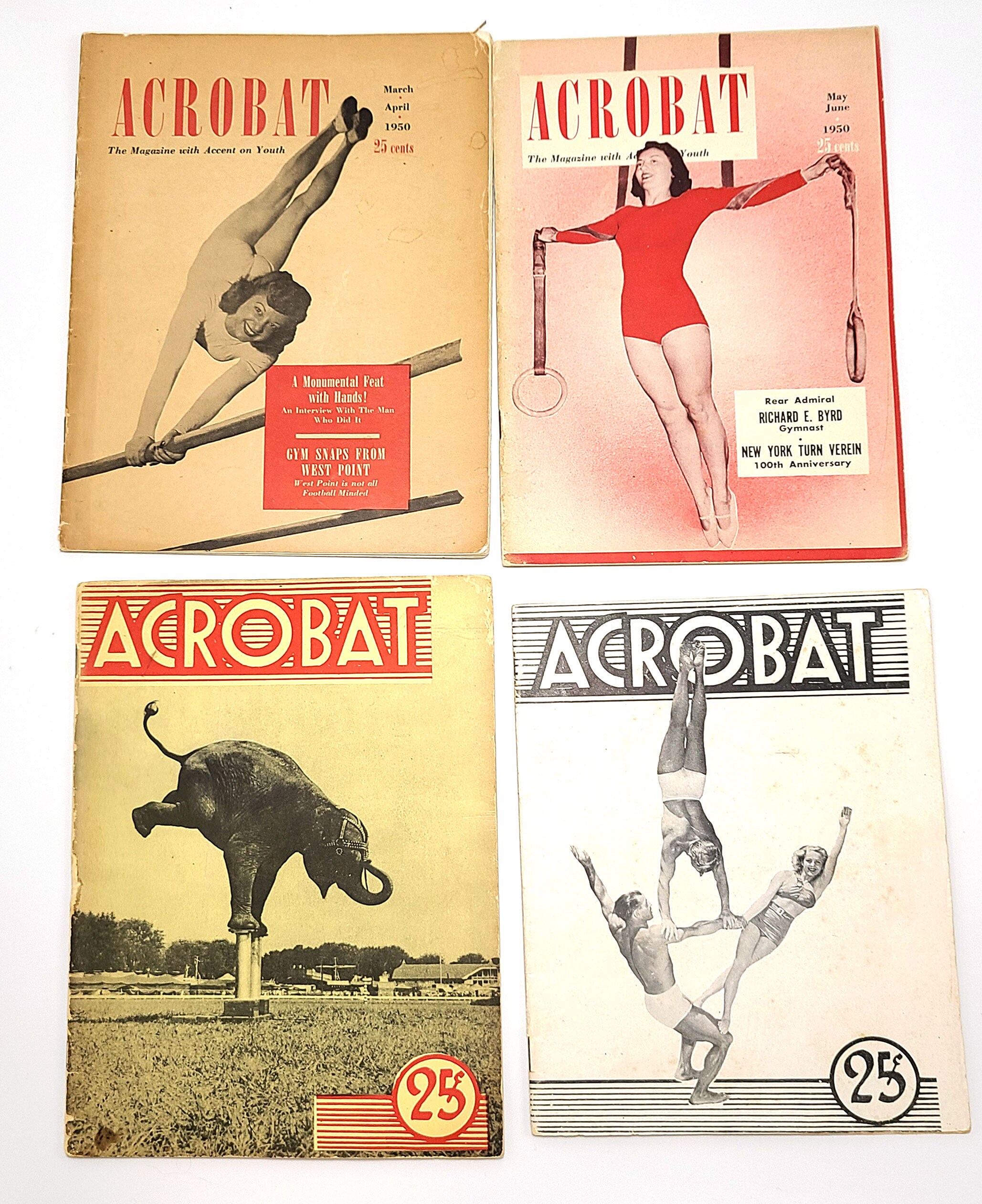 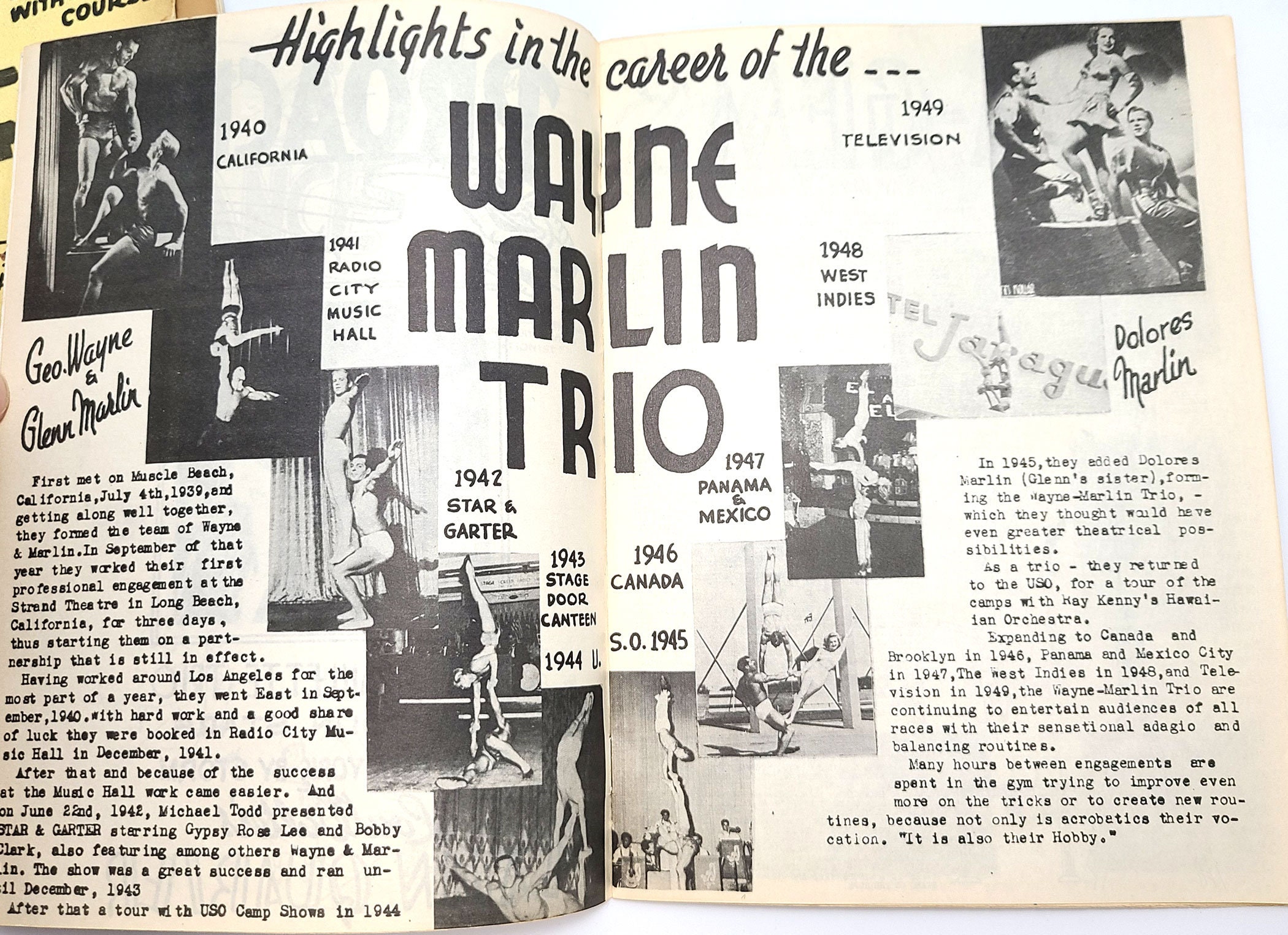 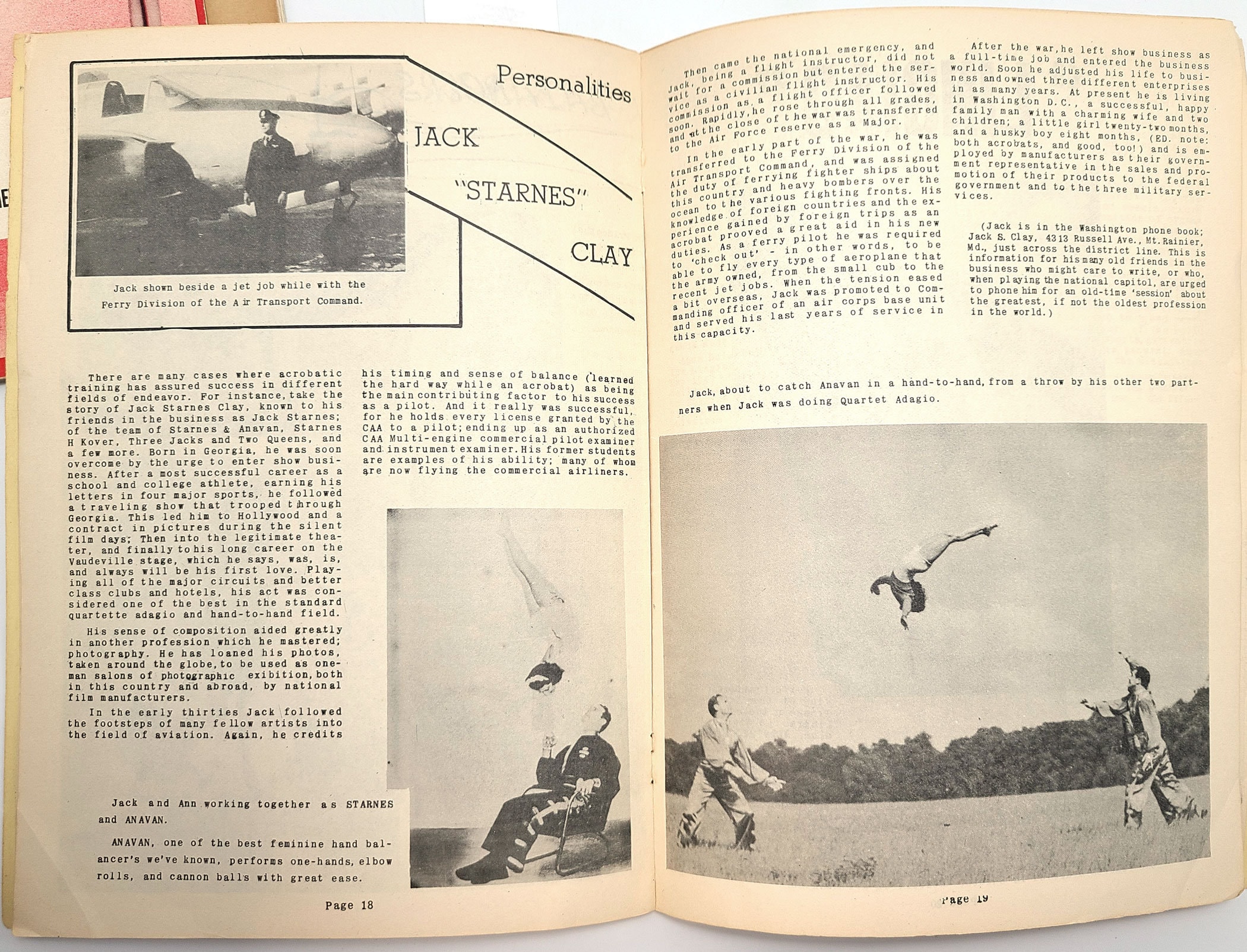 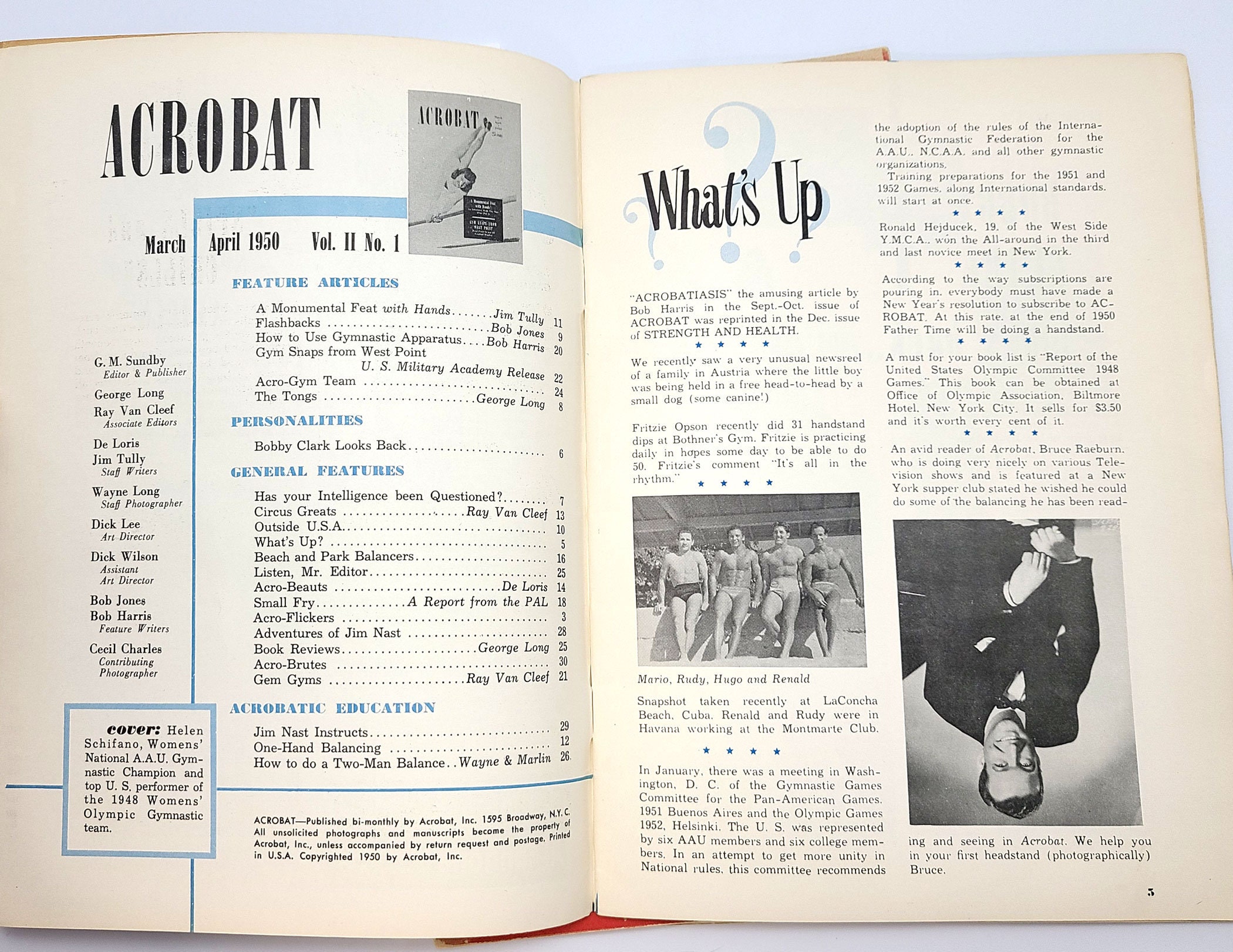 The editor and publisher, Glenn Marlin Sundby (1921-2009), was an important figure in American gymnastics. He was one of the founders of the United States Gymnastics Federation (1962), co-founder of the U.S. Sports Acrobatics Federation (1975), and the founder of the International Gymnastics Hall of Fame (1986). He received notoriety in 1949 when his feat of walking down the Washington Monument's 898 steps on his hands was illustrated in Ripley's Believe It or Not!.