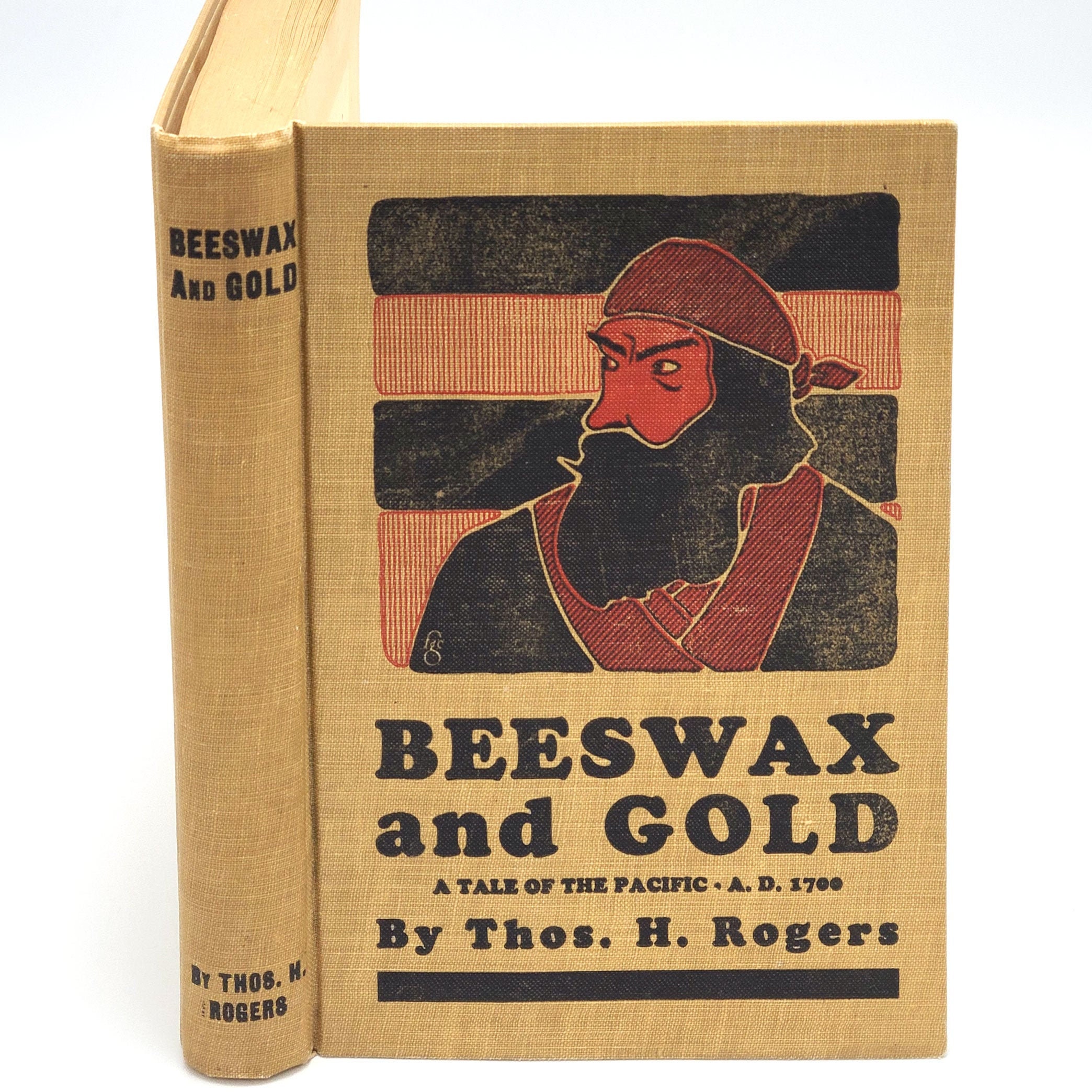 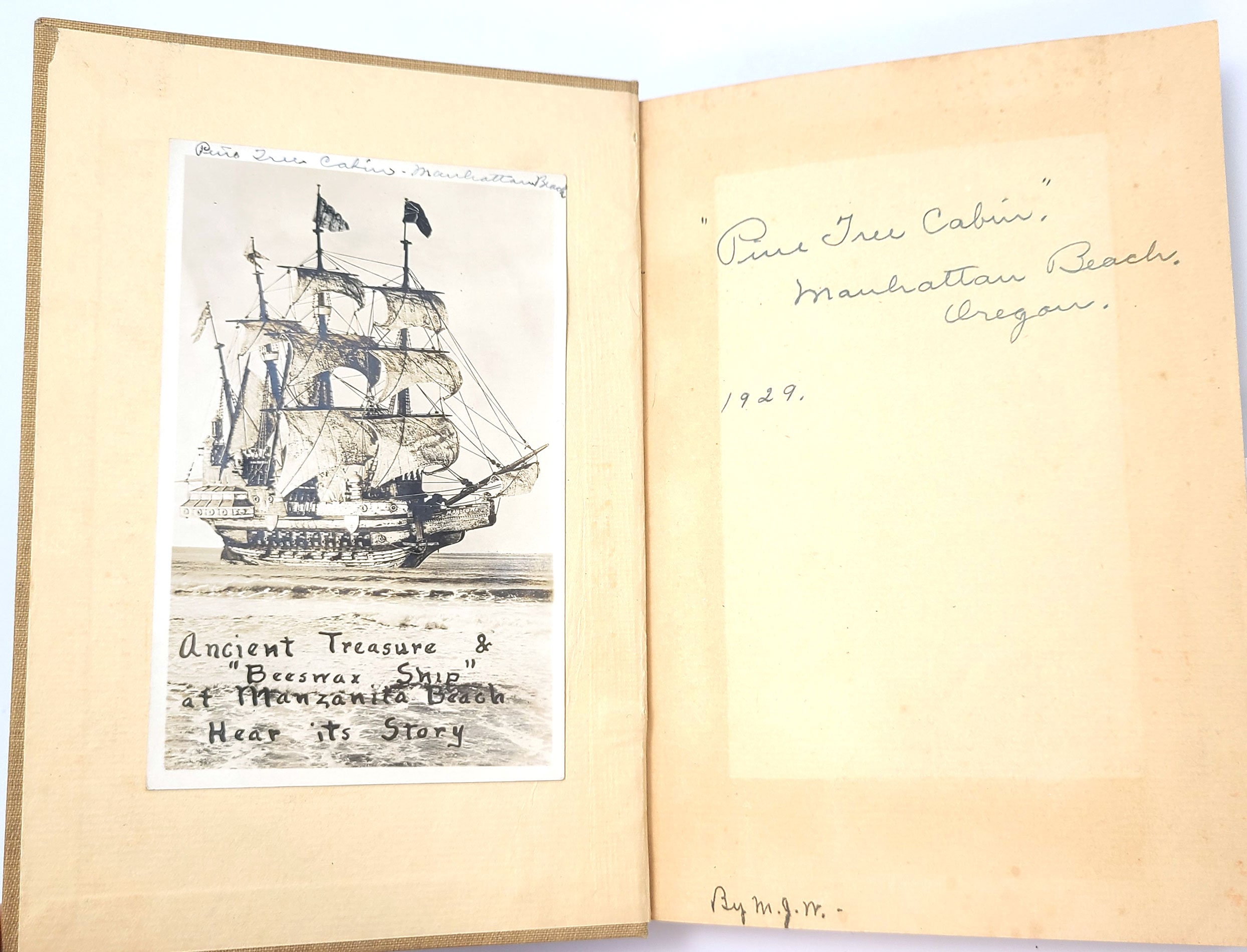 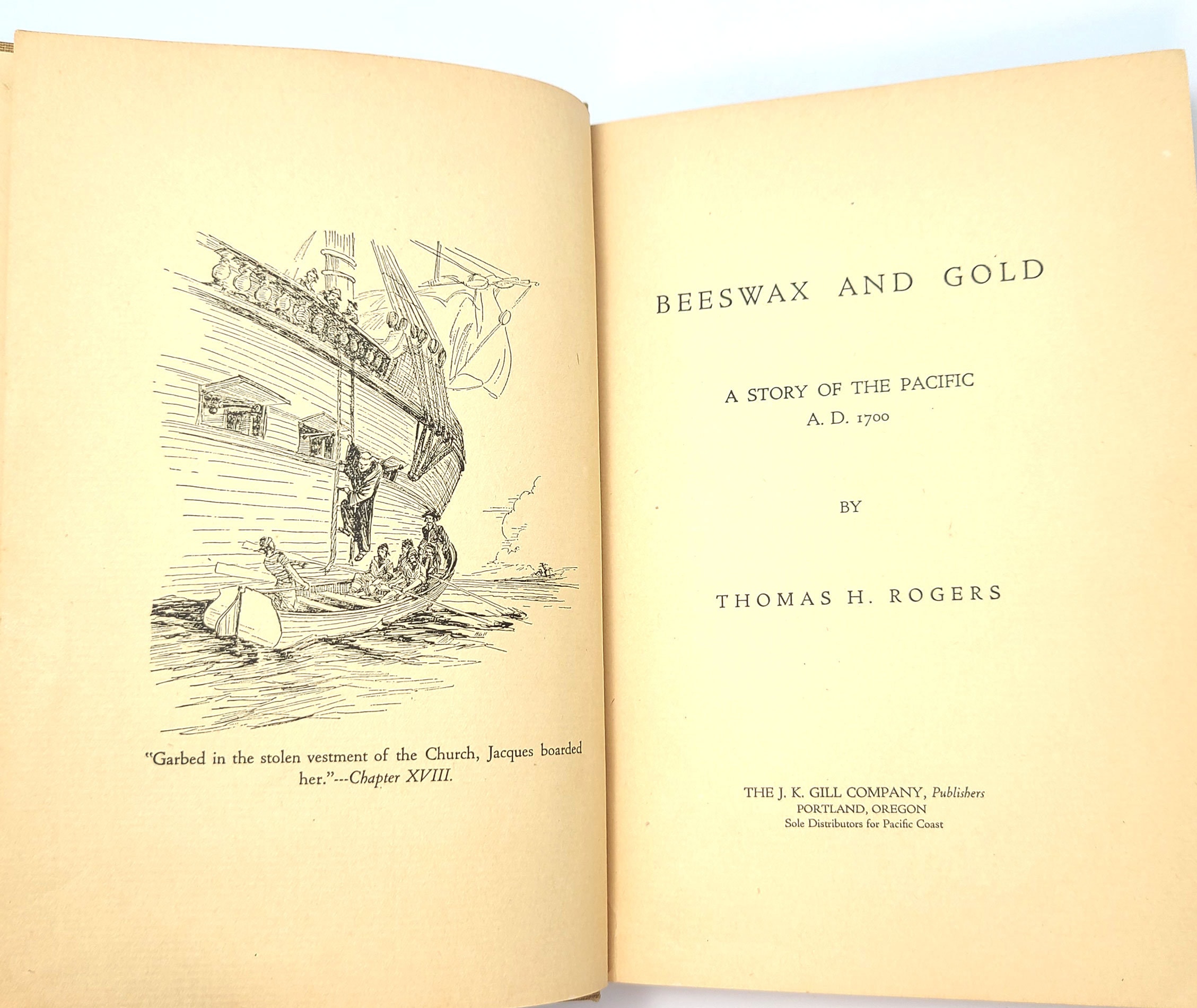 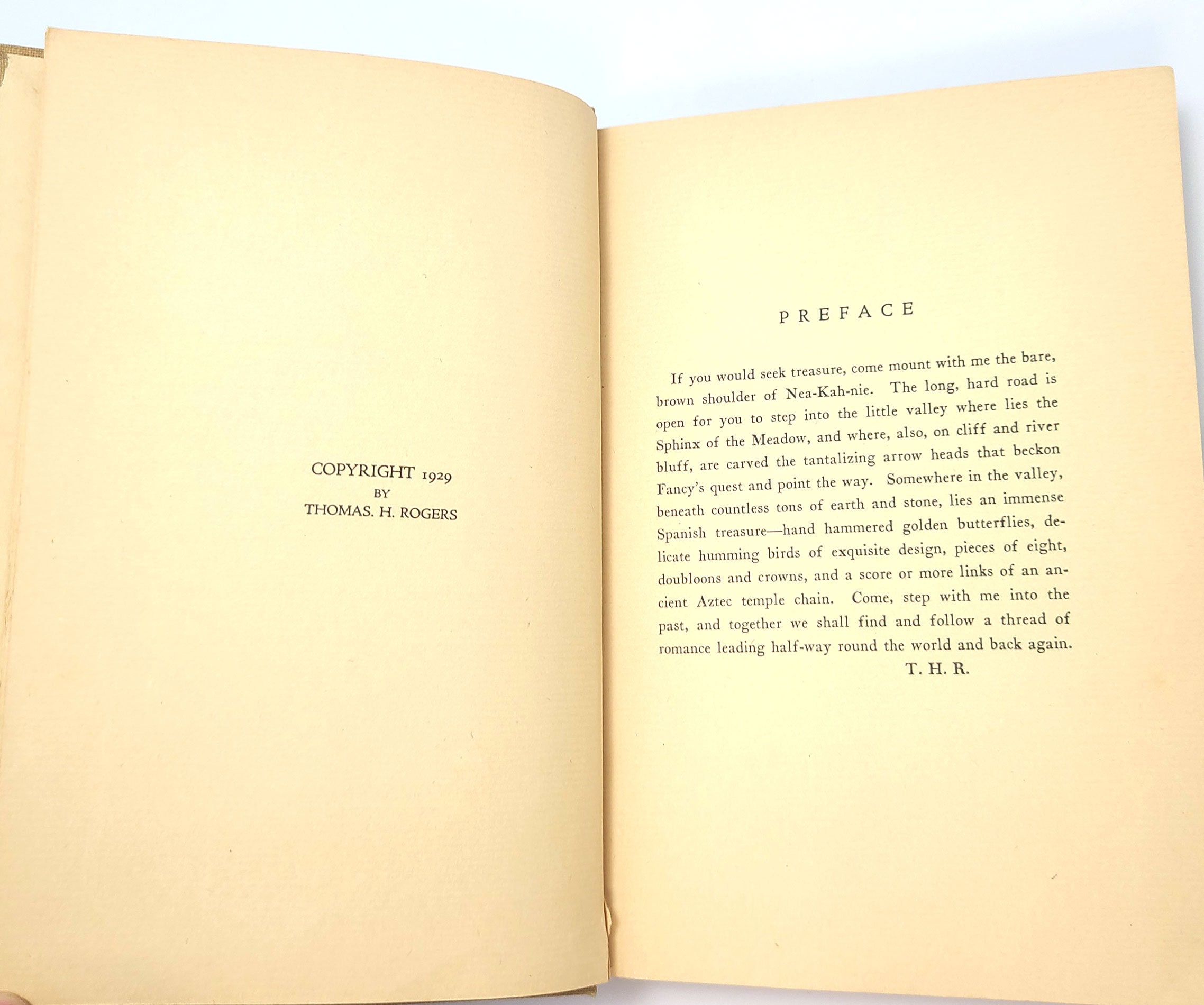 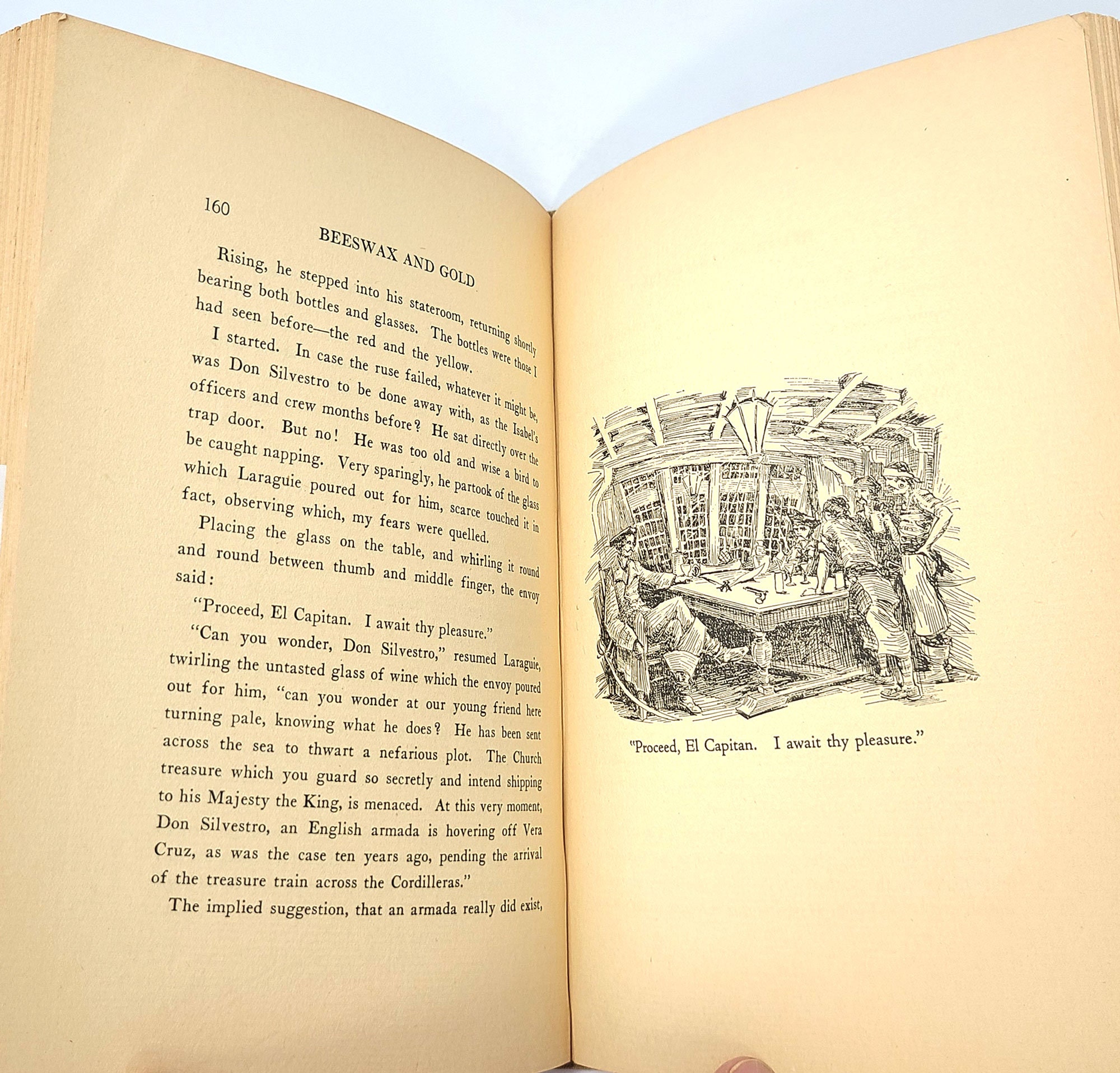 Novel of the lost treasure of the Spanish galleon, "the beeswax ship," that wrecked off of the coast of Oregon near Nehalem.

Laid-in are a couple large newspaper features about the beeswax ship from Oregon papers published in 1931 and 1939.

Thomas Hesperian Rogers (1862-1954) was a writer and longtime resident of McMinnville, Oregon. He and his brother, Frank, were partners in the Rogers Bros. pharmacy of McMinnville.