From the Gold Mine to the Pulpit 1904 T.L JONES Oregon Frontier Preacher History 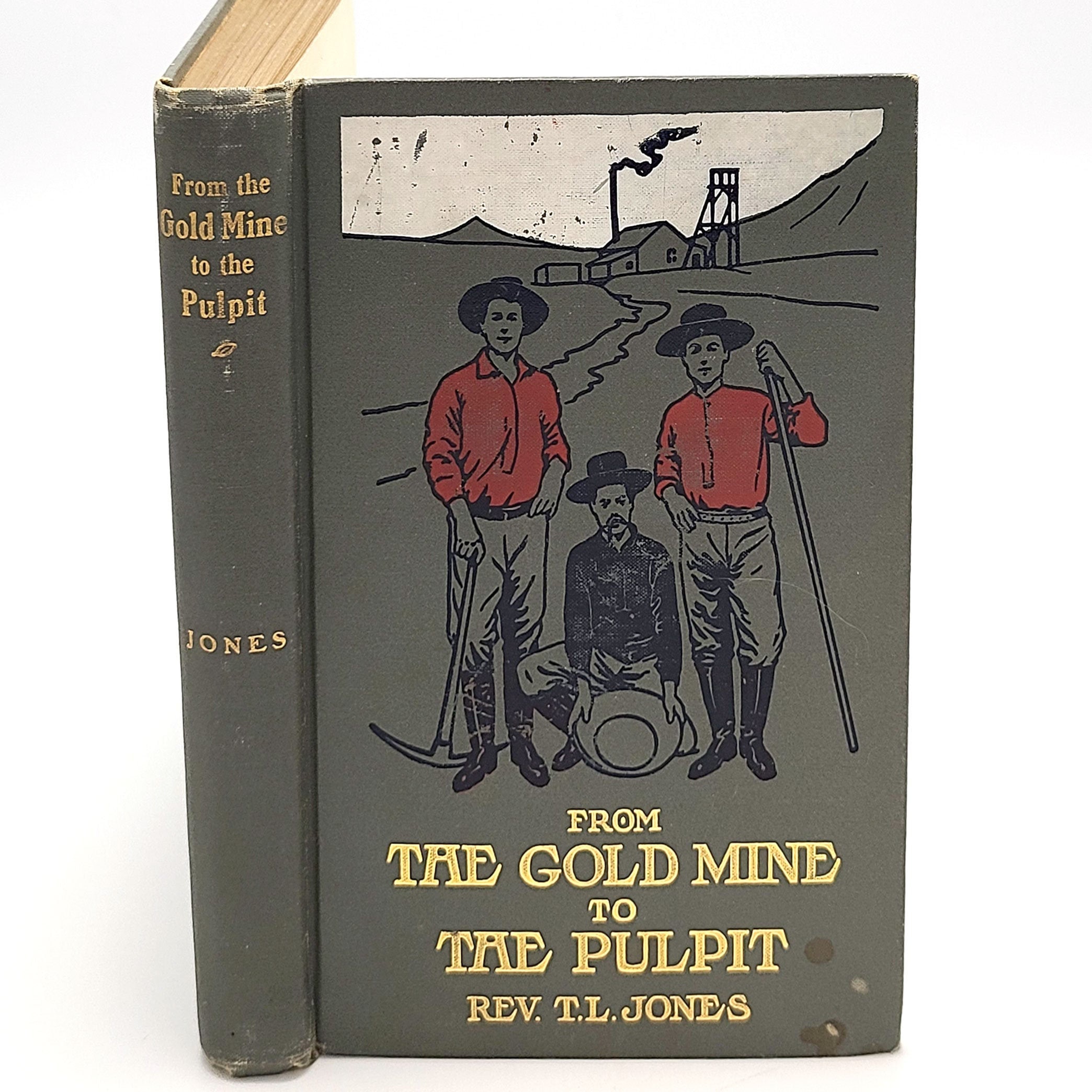 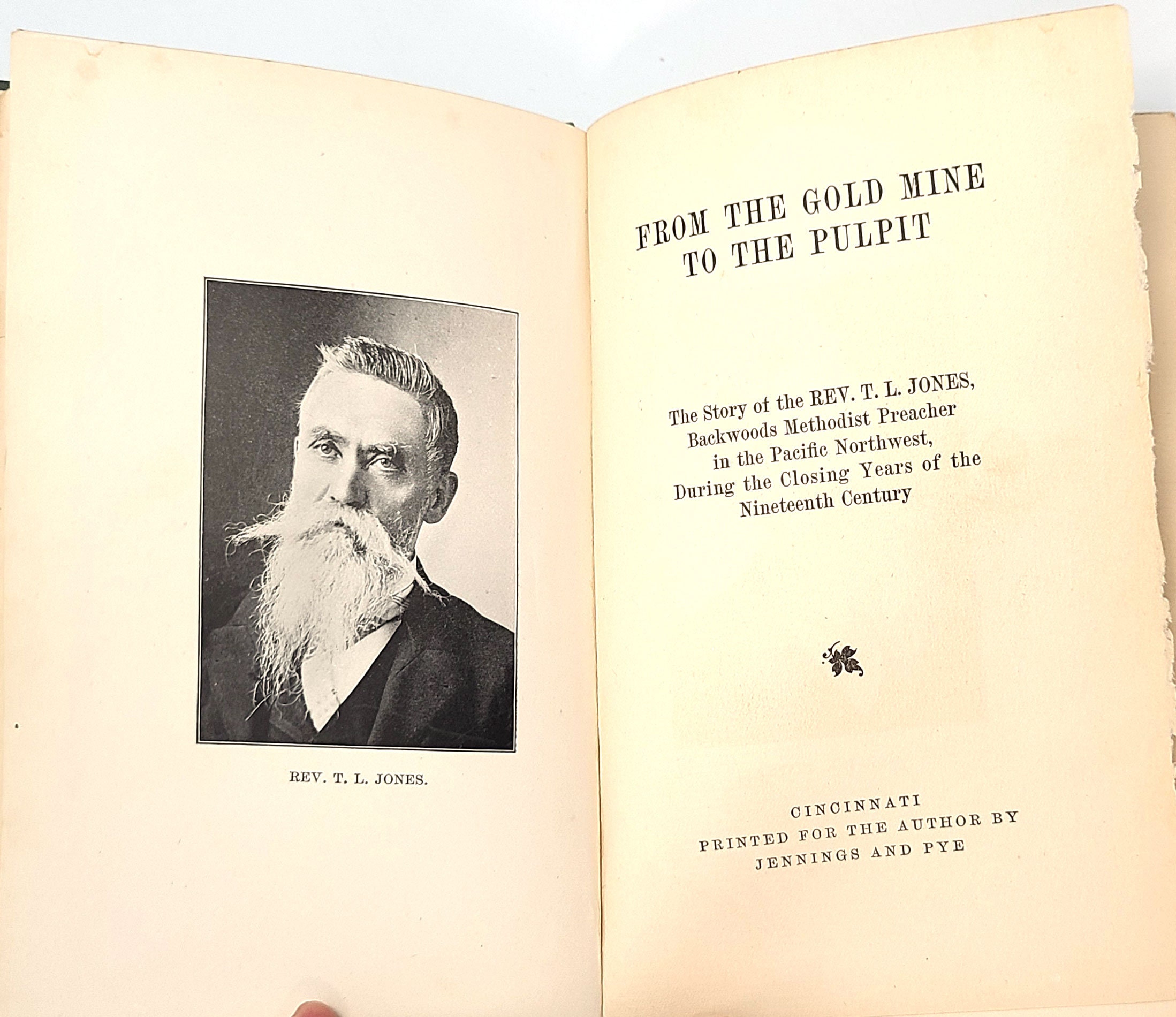 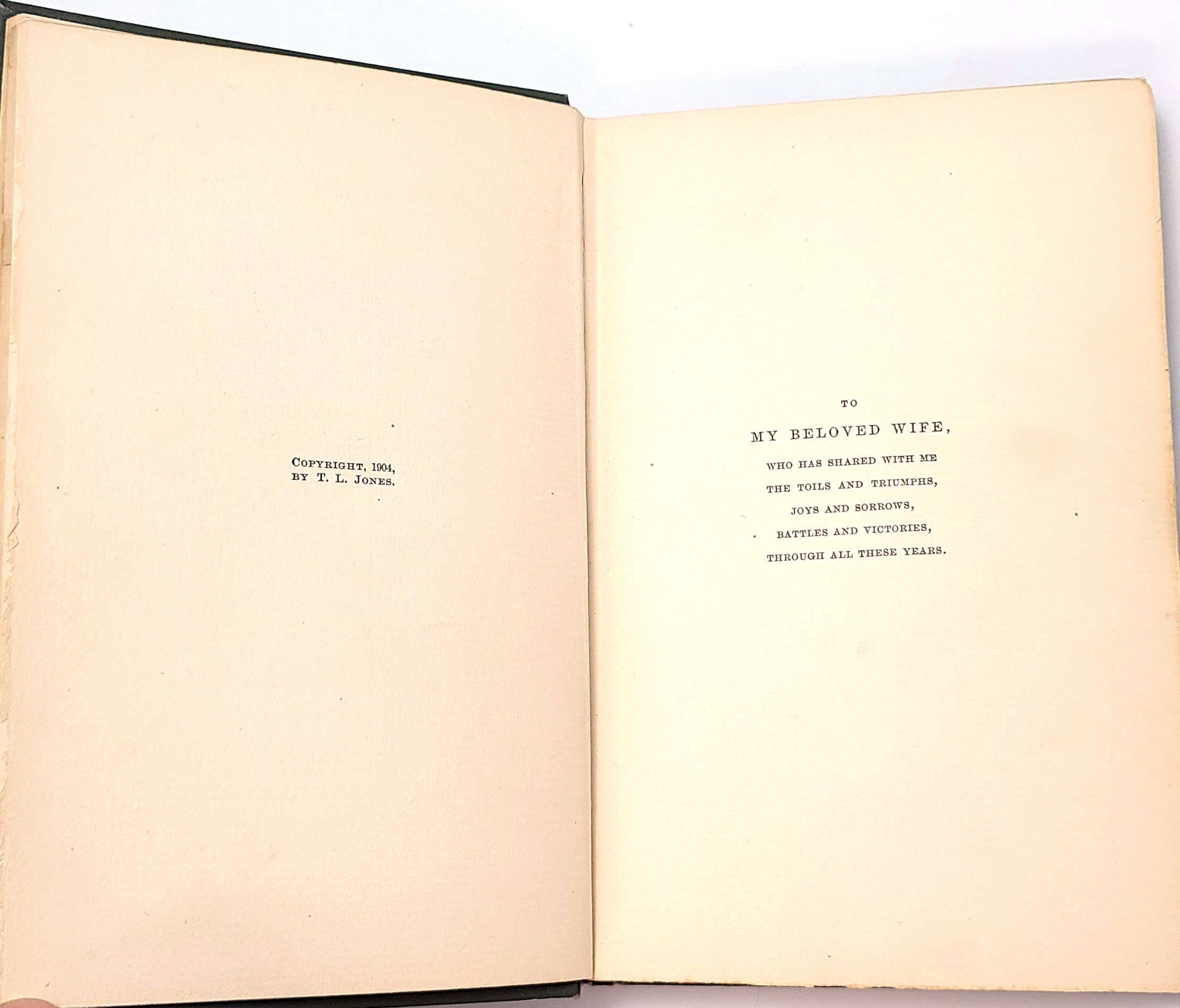 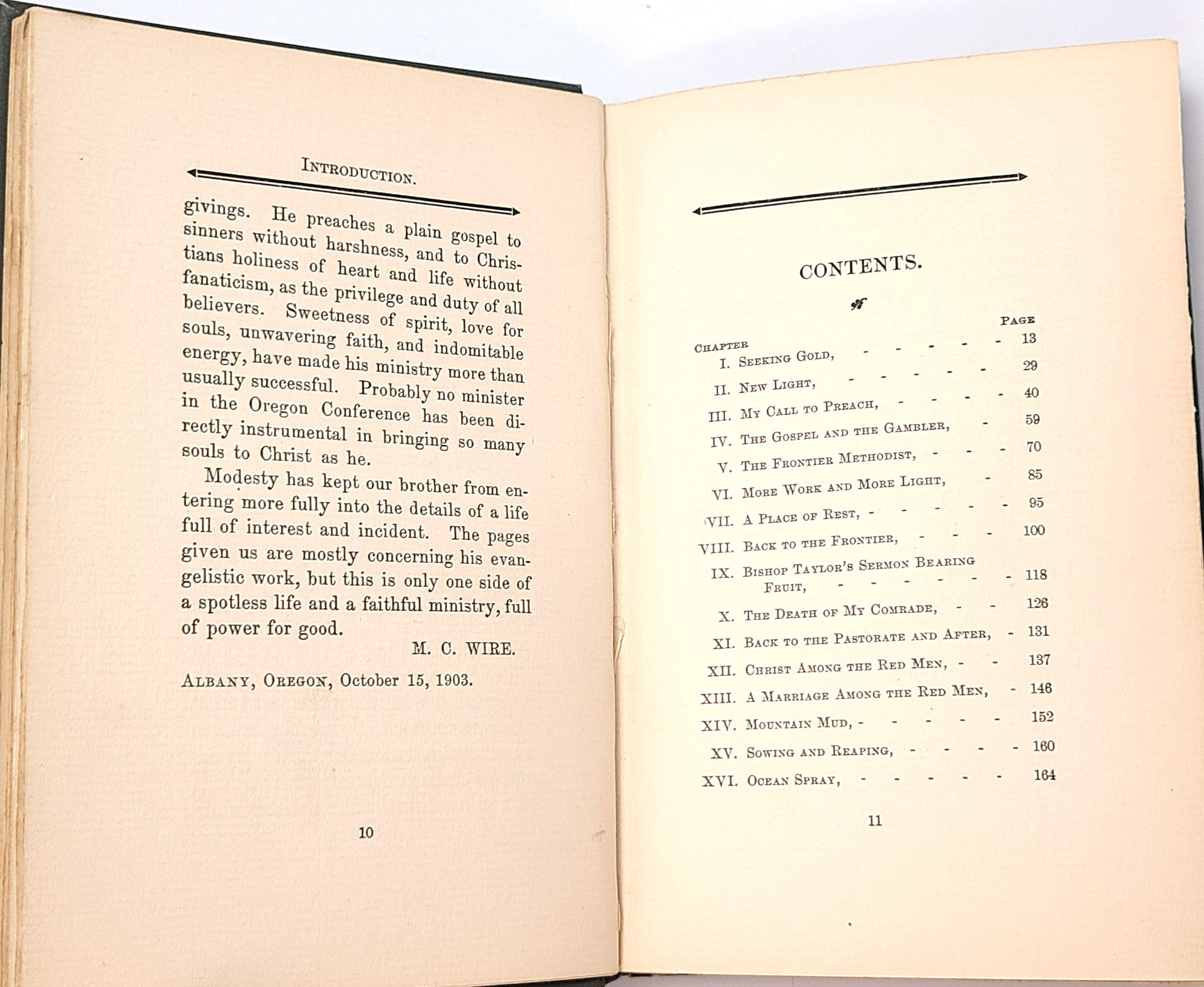 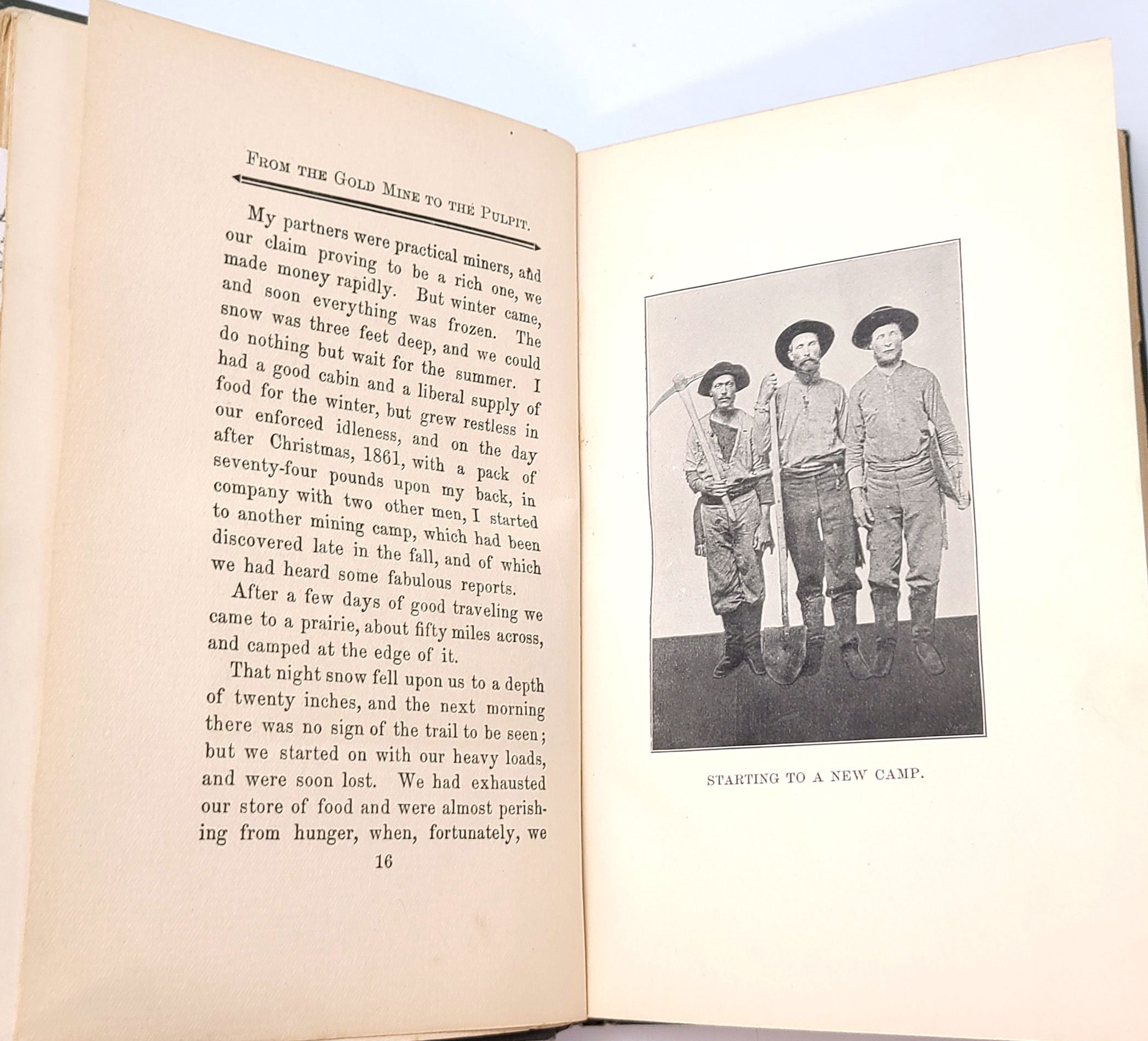 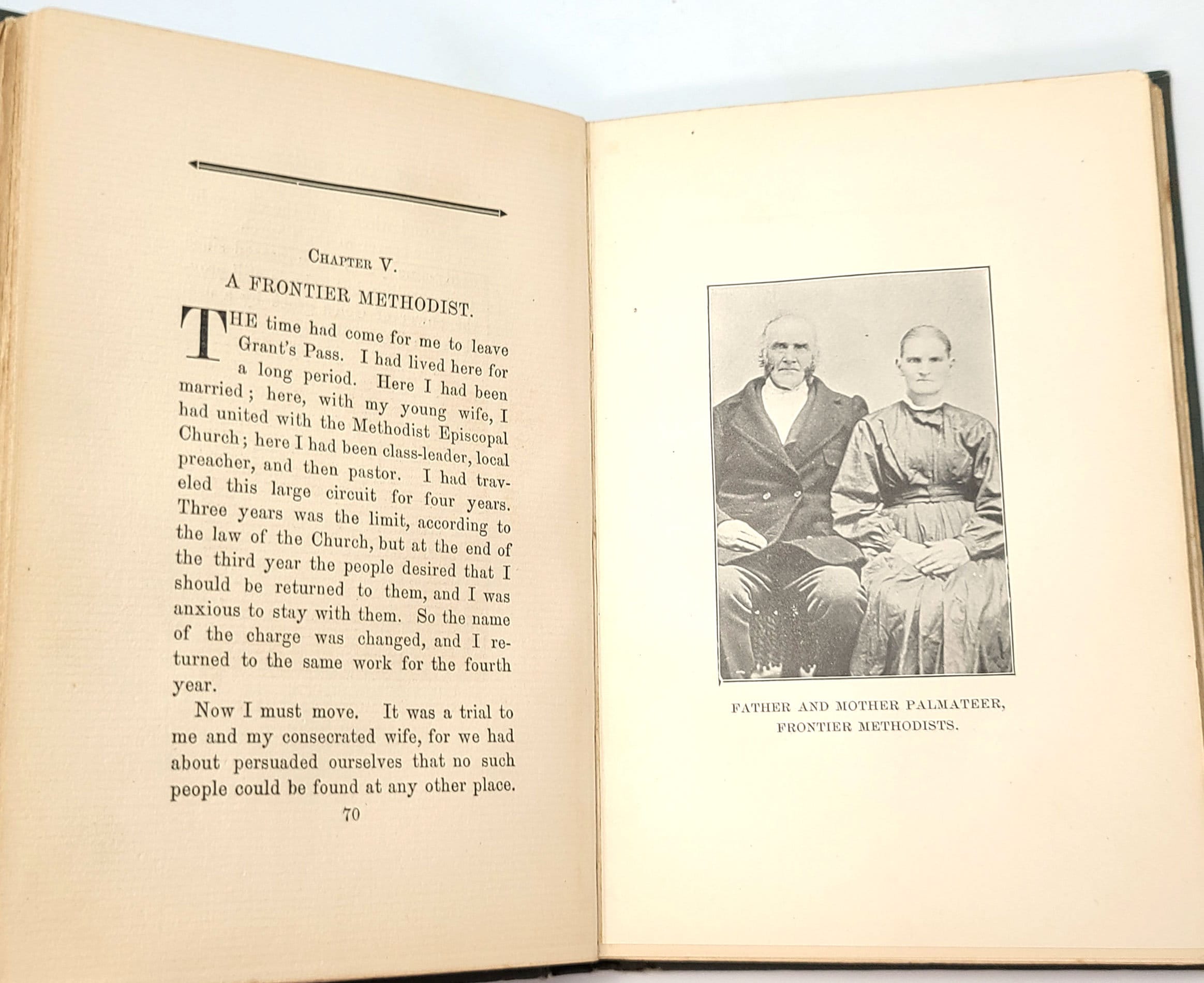 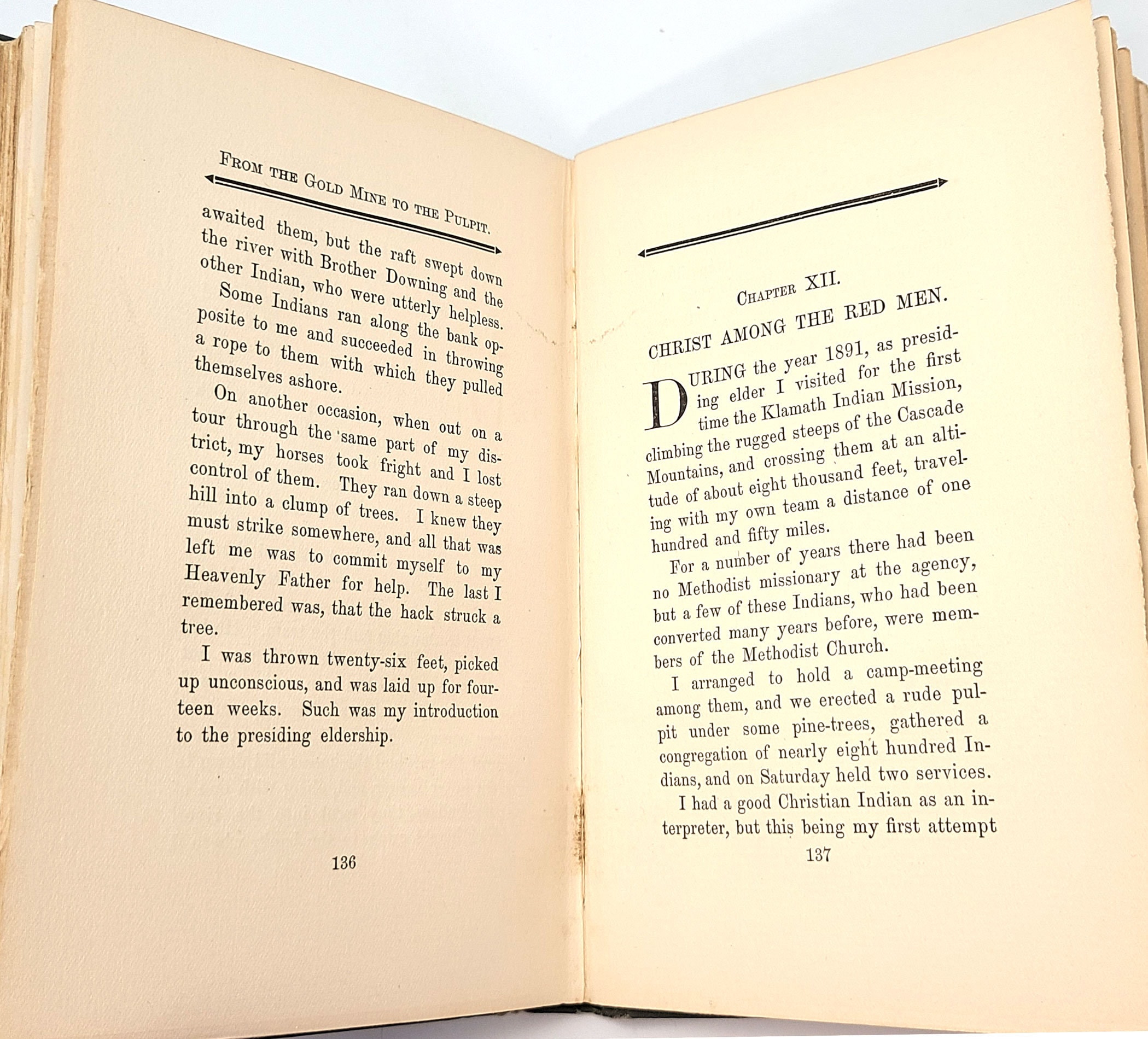 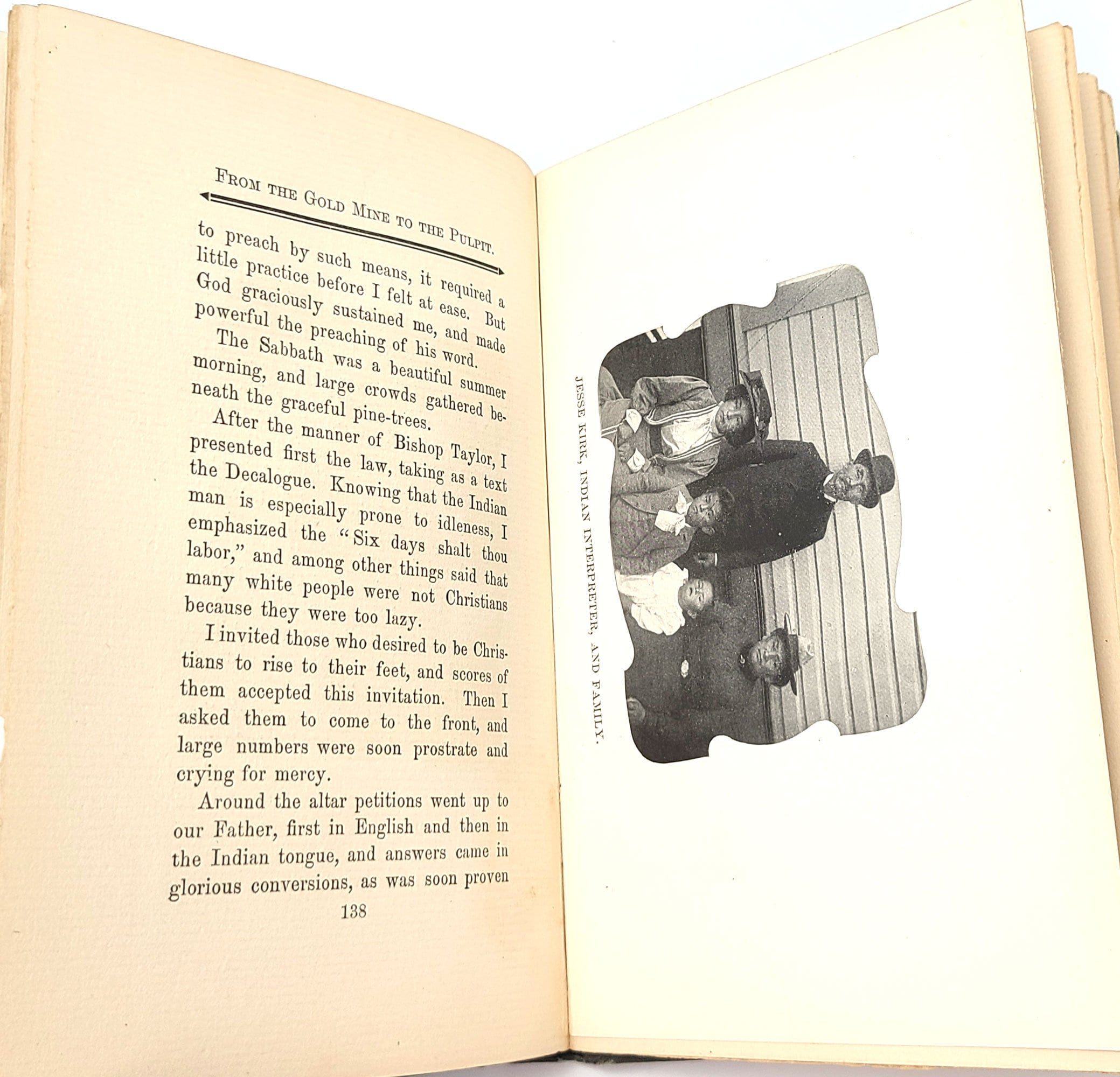 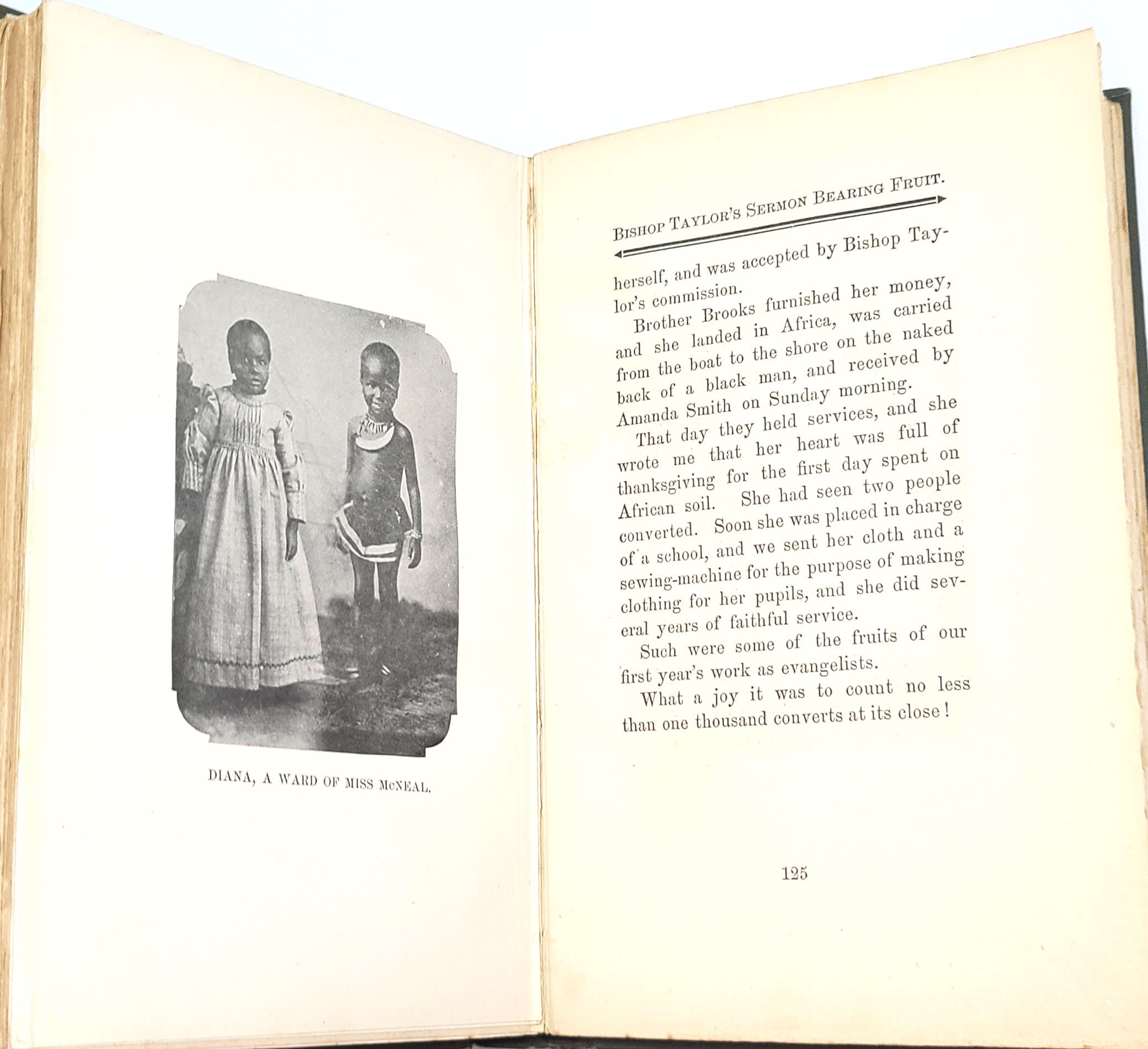 Title: From the Gold Mine to the Pulpit: The Story of the Rev. T. L. Jones, Backwoods Methodist Preacher in the Pacific Northwest, During the Closing Years of the Nineteenth Century

The personal account of the Oregon frontier minister, Rev. Thomas Lewis Jones (1841-1926). His family emigrated from Illinois to Oregon in 1853 and settled on a Donation Land Claim near Eugene. As a young man, he took up gold mining in Idaho. After returning to Oregon in 1862, he received his license to preach in 1871 and took up the circuit in Southern Oregon, including time at Grants Pass. He held pastorates at various places in the Willamette Valley, including Lafayette, as well as at Oregon City and Portland (Albina). In the early 1890s, he spent time with the Klamath Indian Mission and traveled around Southern Oregon and Northern California. He retired to Brownsville in 1912.

Publisher: Printed for the author by Jennings and Pye
Place: Cincinnati
Year: 1904