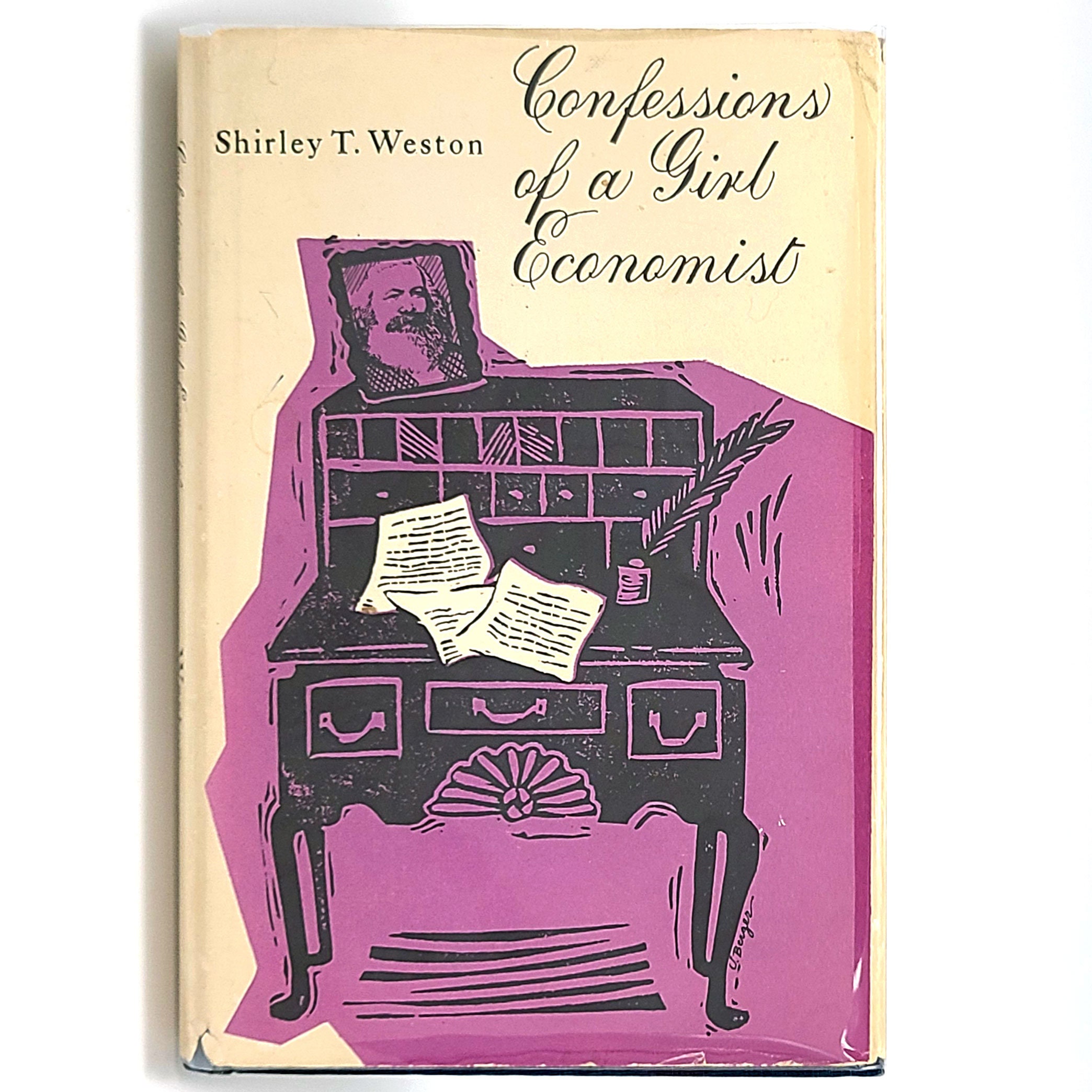 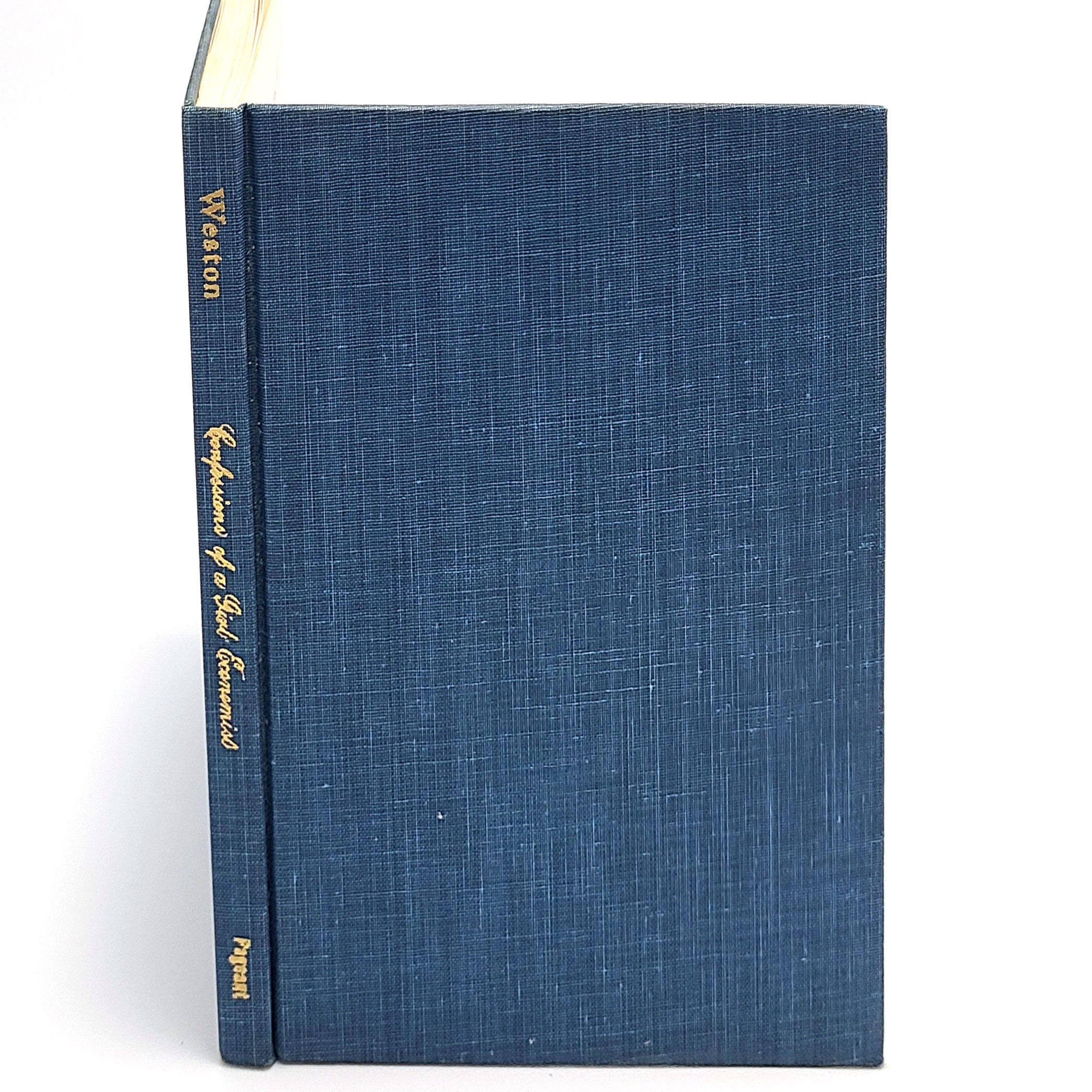 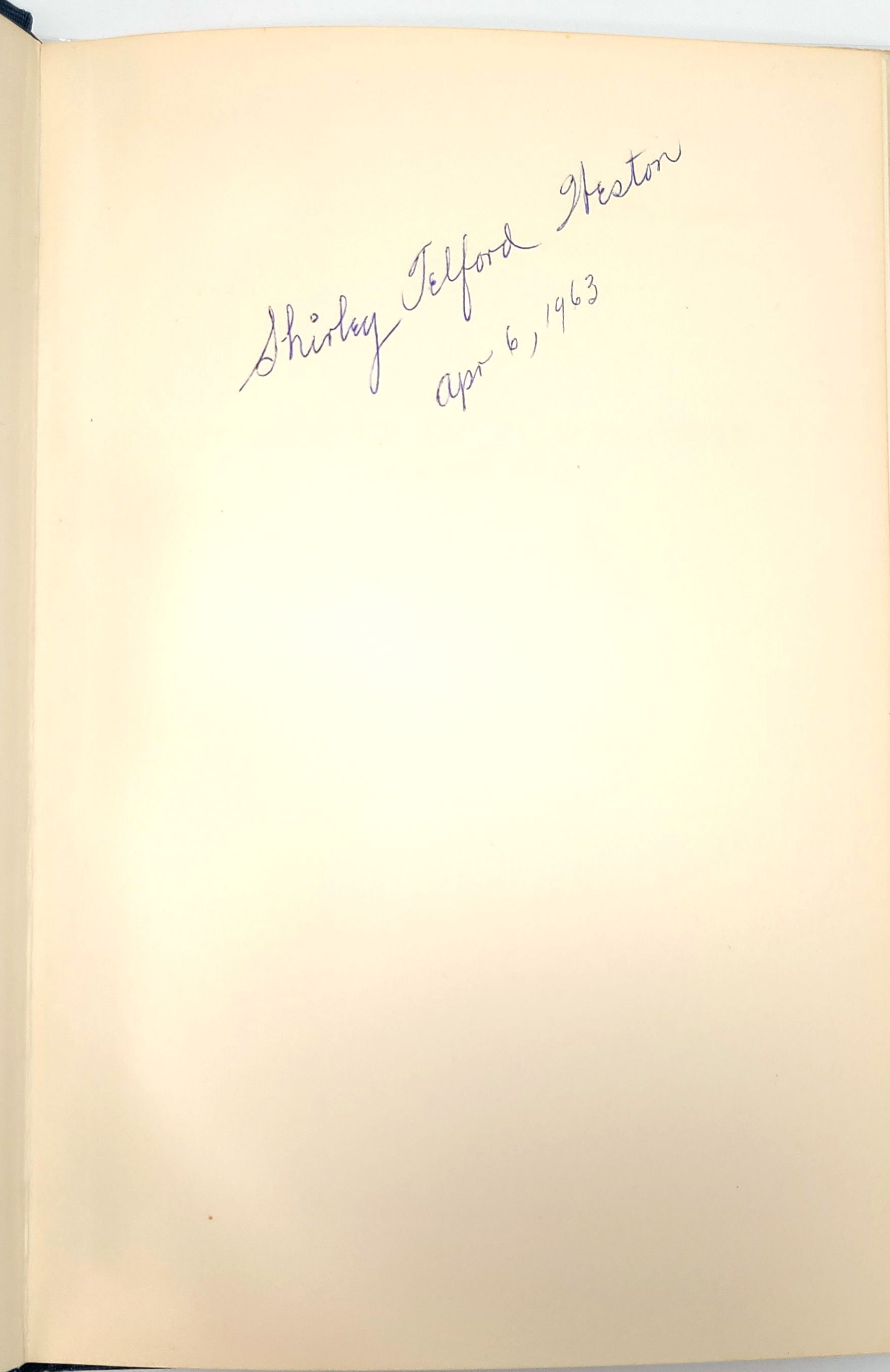 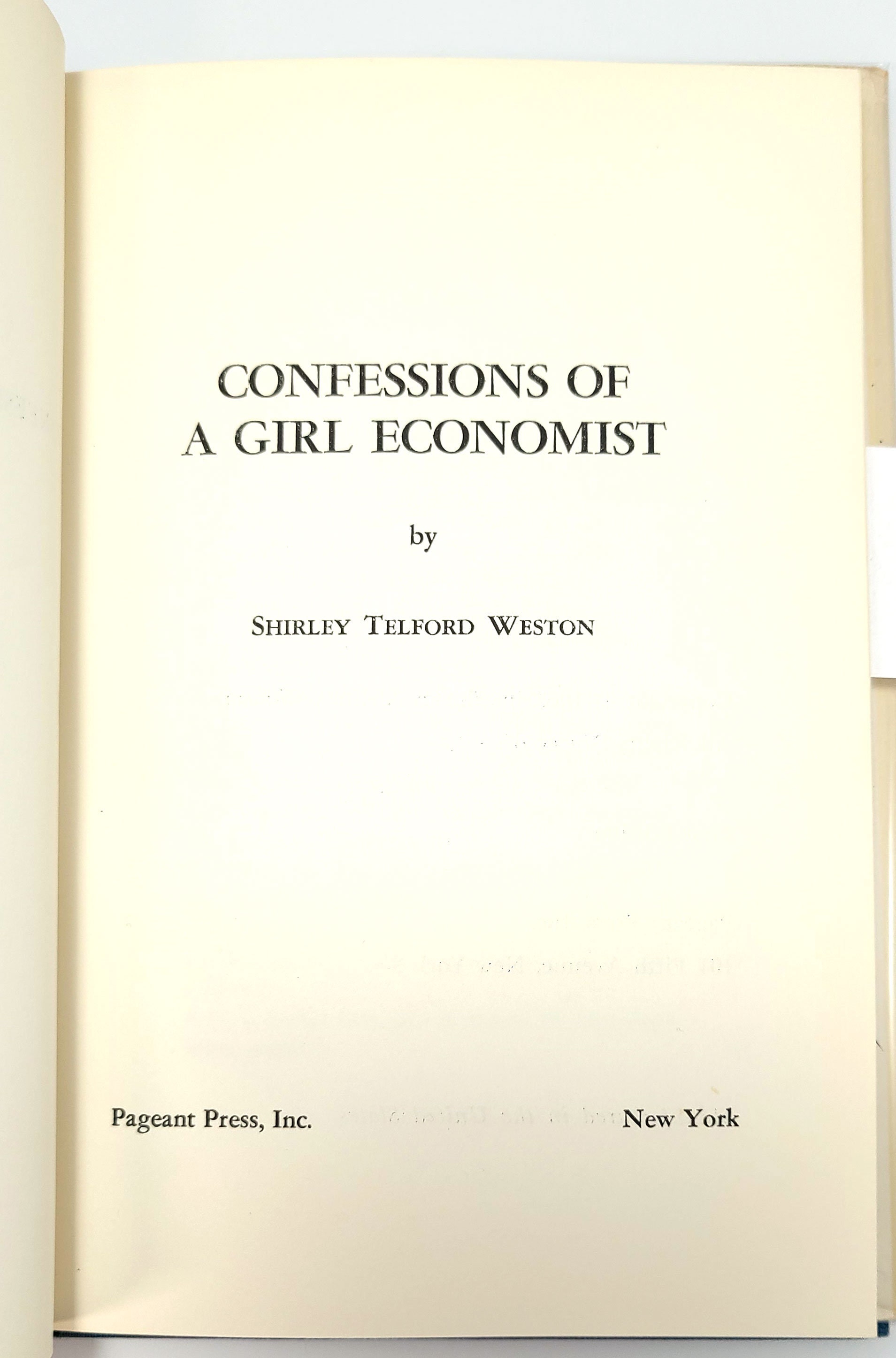 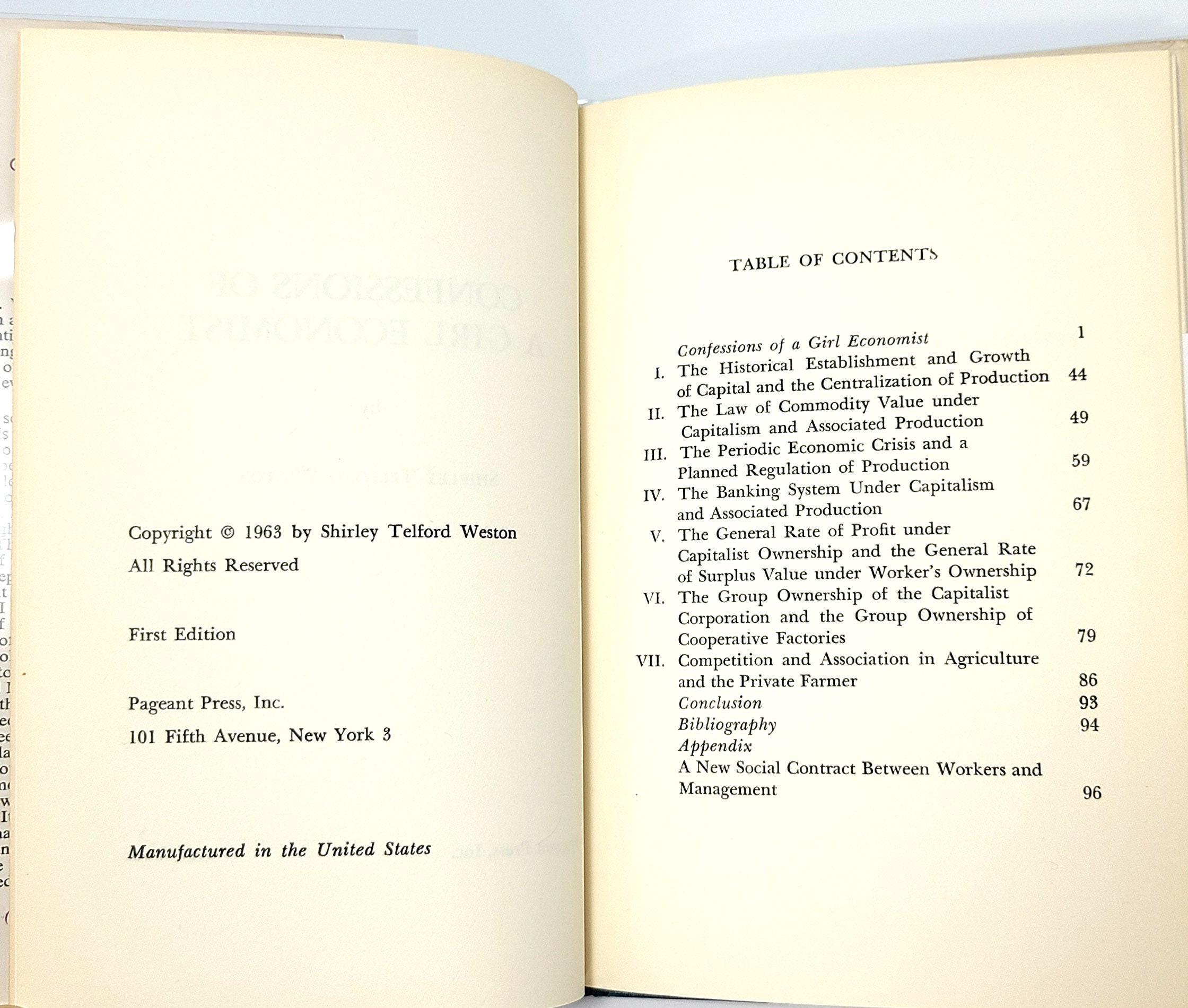 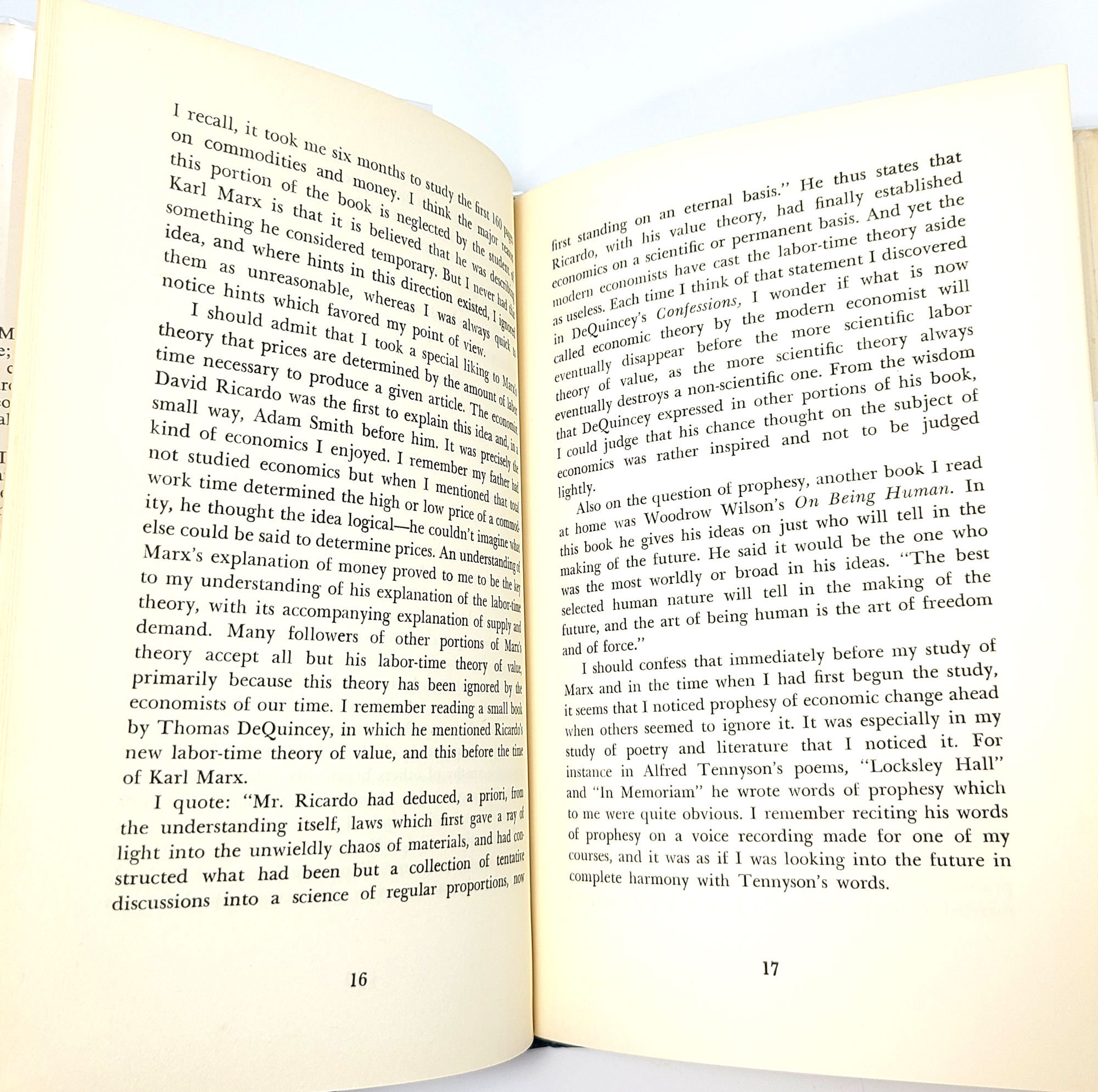 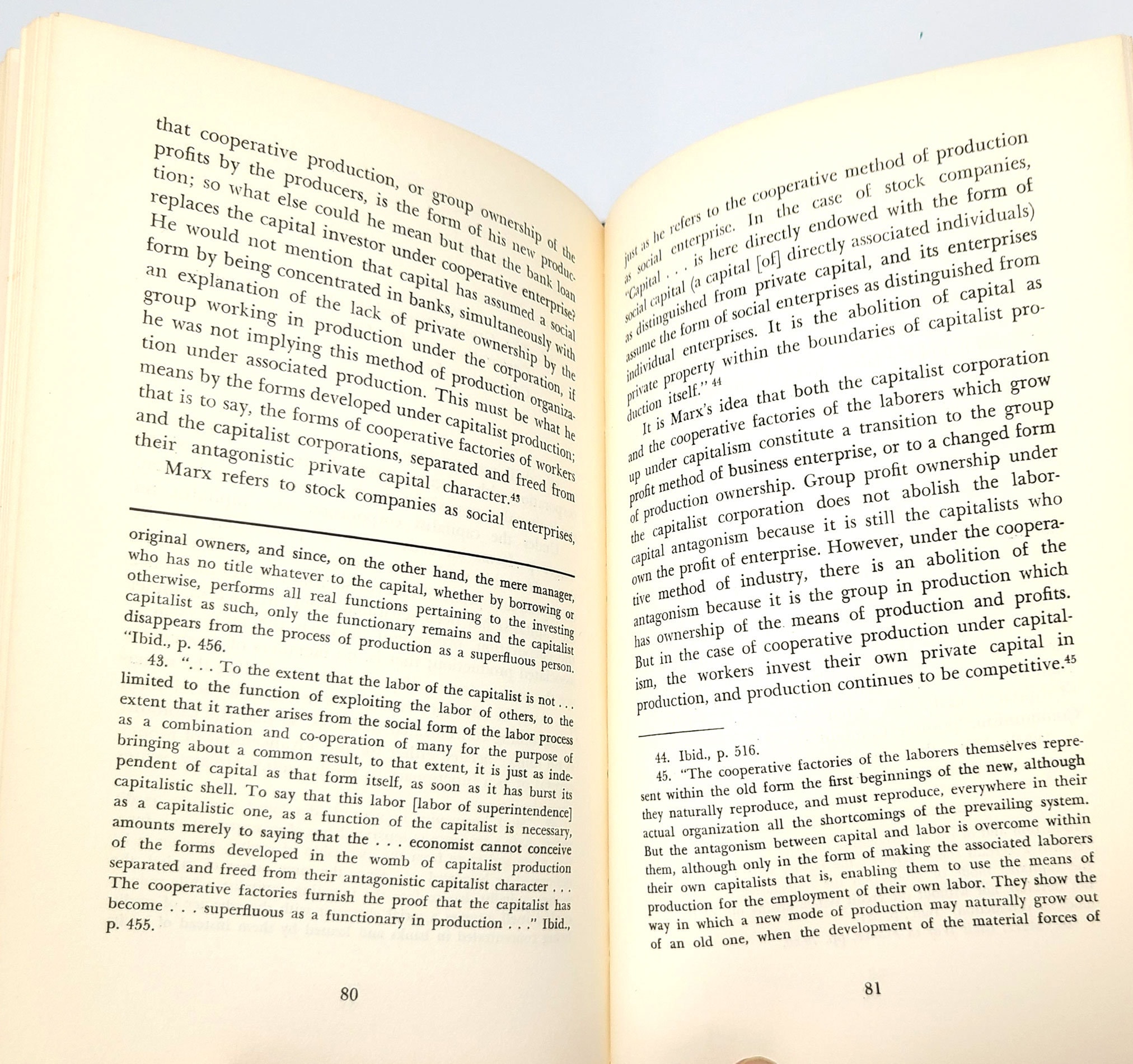 Title: Confessions of a Girl Economist

A personal narrative (the first 43 pages) combined with an analysis of Marx's economic and social theory with a view to its possible future application.

Eduard Heinmann, the noted German economist and critic of capitalism, said of Shirley Weston's book, "The author claims to have a new key to the understanding of Marxian economics, which would pull the rug from under the dictatorial meaning attributed to it by friend and foe and would establish it as a genuinely democratic system of workers' cooperatives ... it is interesting to see the author produce a very large number of Marx quotations which show that Marx had in mind a truly governing rule in his ... system for his law of value."

Shirley Telford Weston (1925-1995) was born in Portland, Oregon, and was a graduate of the New School for Social Research in New York City. Contents: A) Confessions of a Girl Economist. I) The Historical Establishment and Growth of Capital and the Centralization of Production. II) The Law of Commodity Value under Capitalism and Associated Production. III) The Periodic Crisis and a Planned Regulation of Production. IV) The Banking System under Capitalism and Associated Production. V) The General Rate of Profit under Capitalist Ownership and the General Rate of Surplus Value under Worker's Ownership. VI) The Group Ownership of the Capitalist Corporation and the Group Ownership of Cooperative Factories. VII) Competition and Association in Agriculture and the Private Farmer.