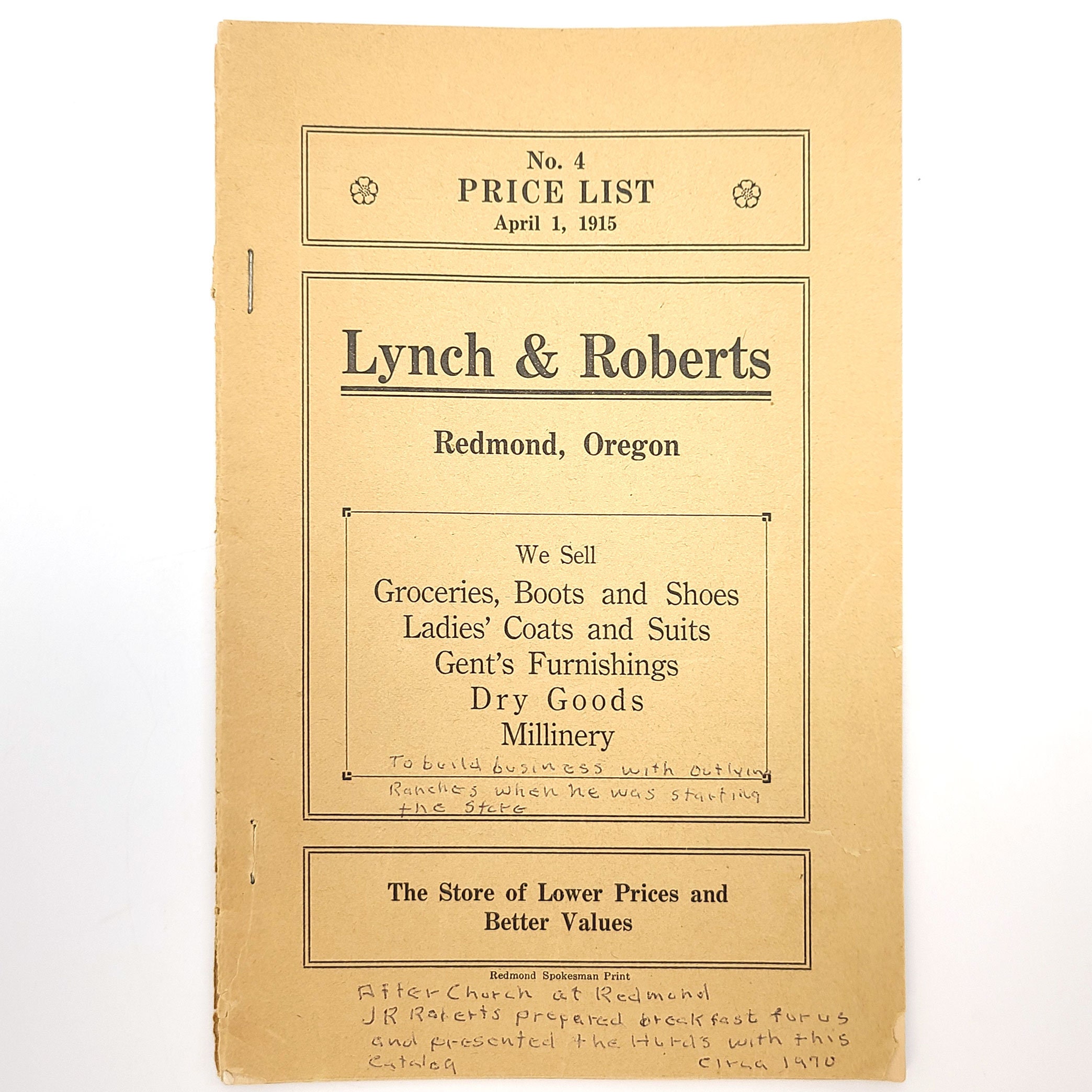 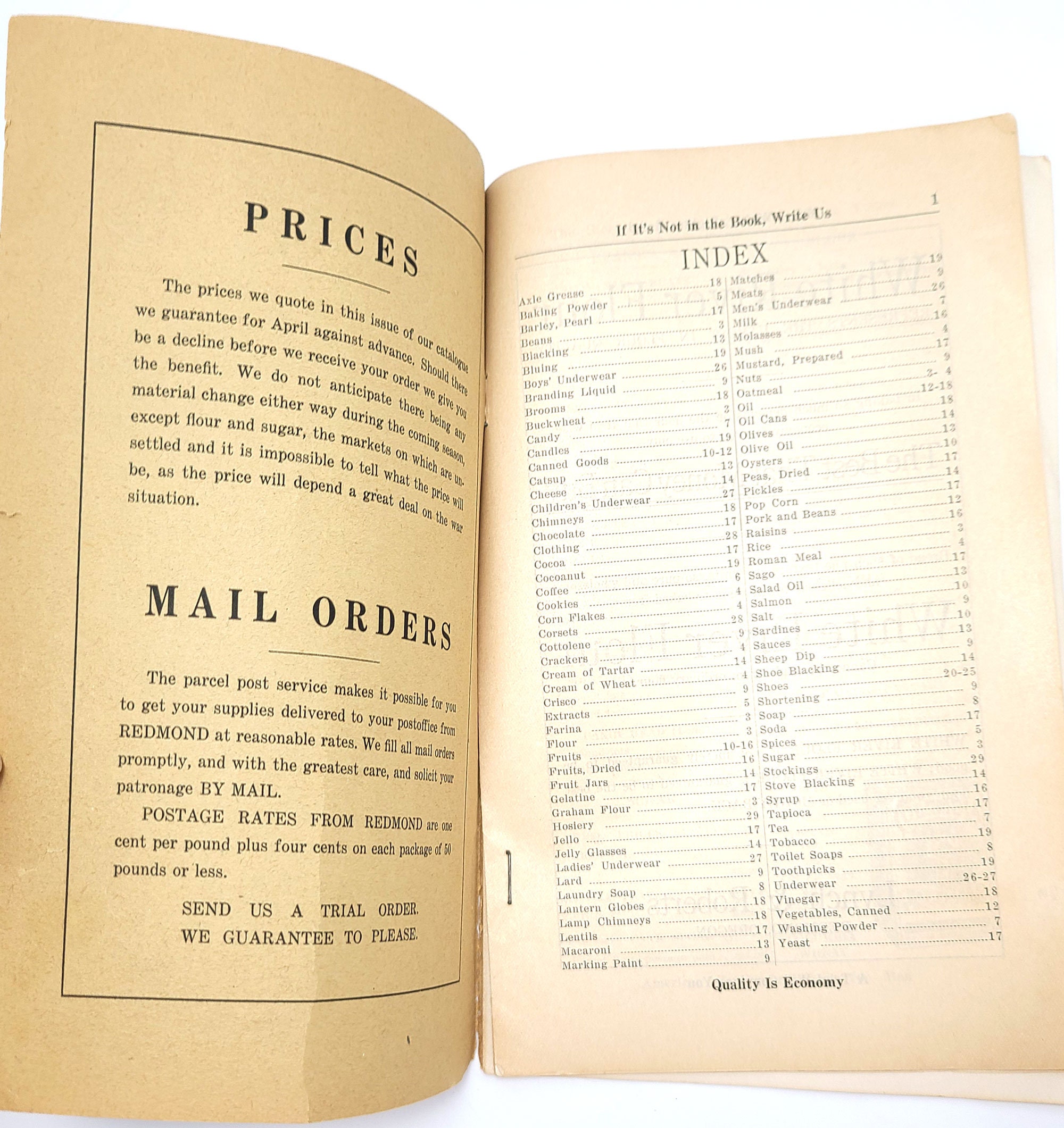 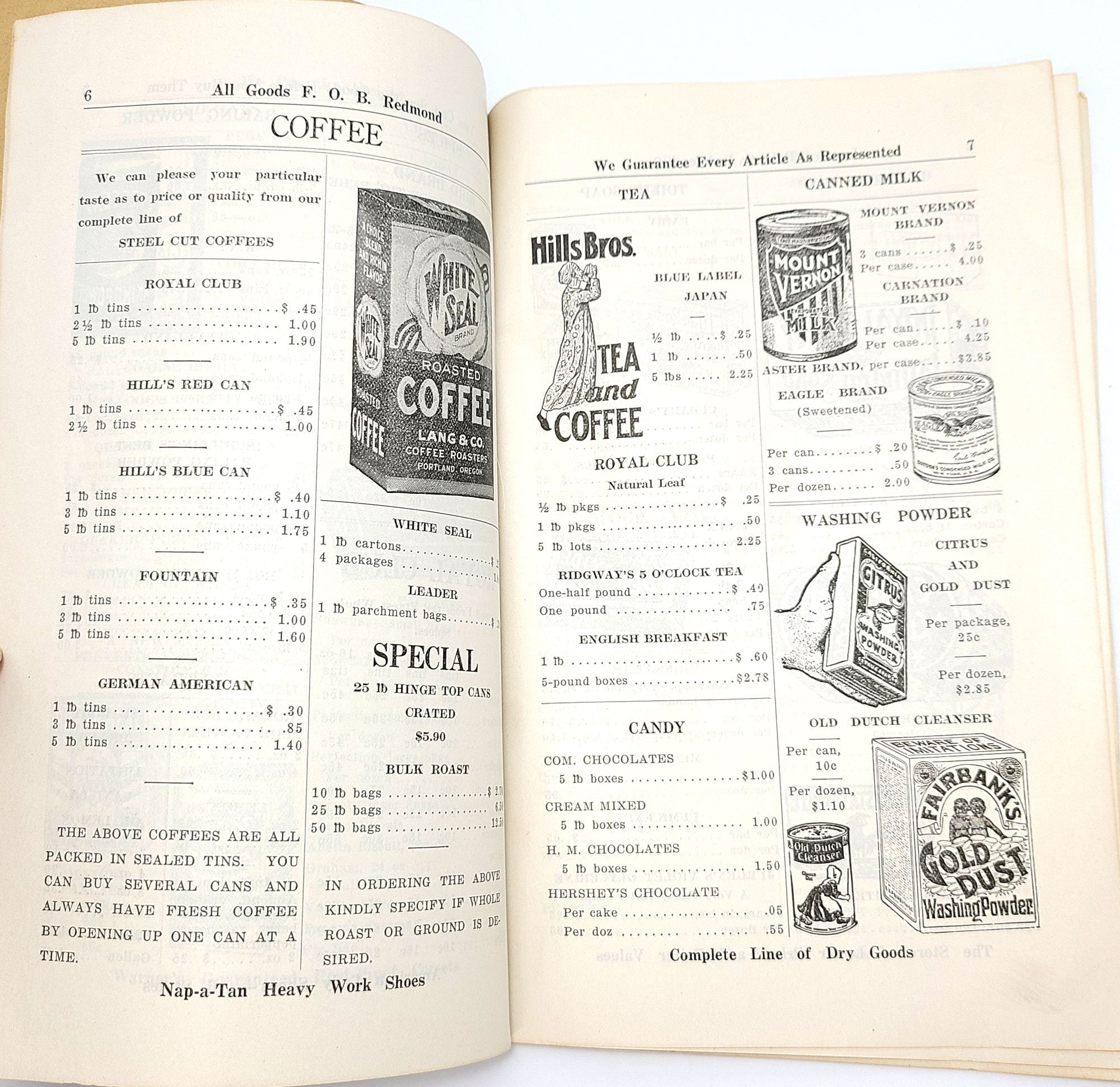 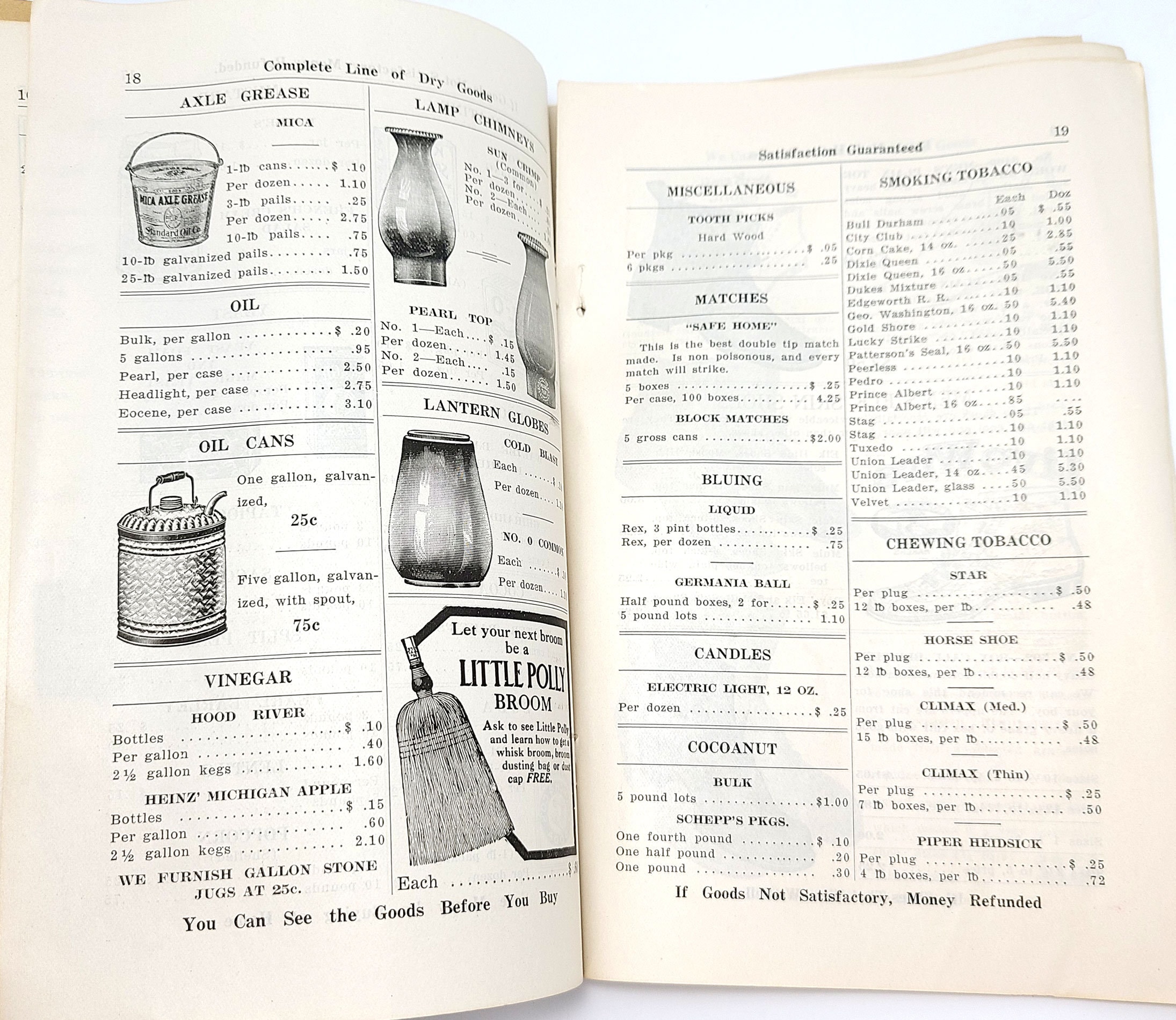 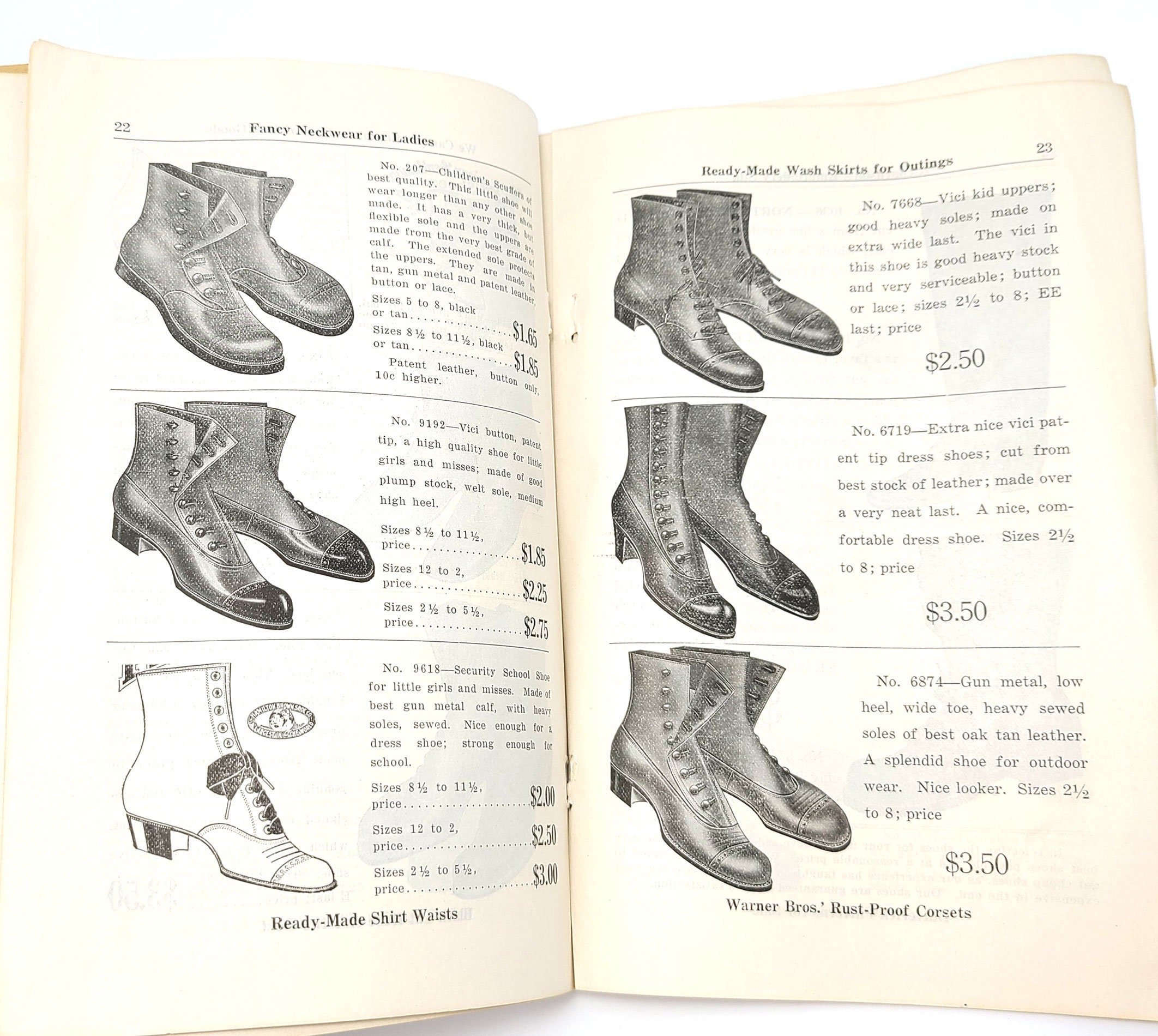 Description: Staple-bound in printed wraps. Covers show some edge-chipping and tears. Some notes on the front cover written about J. R. Roberts and how the booklet was received from him. Interior is clean. 32 pp. 9 x 6 inches.

M. A. Lynch & J. R. Roberts opened their mercantile store in Redmond in 1910. It was adjacent to the Oregon Hotel and across the street from the Hotel Redmond. In 1917, a couple years after this catalog was published, a new brick building was erected at 403-405 SW 6th Street.