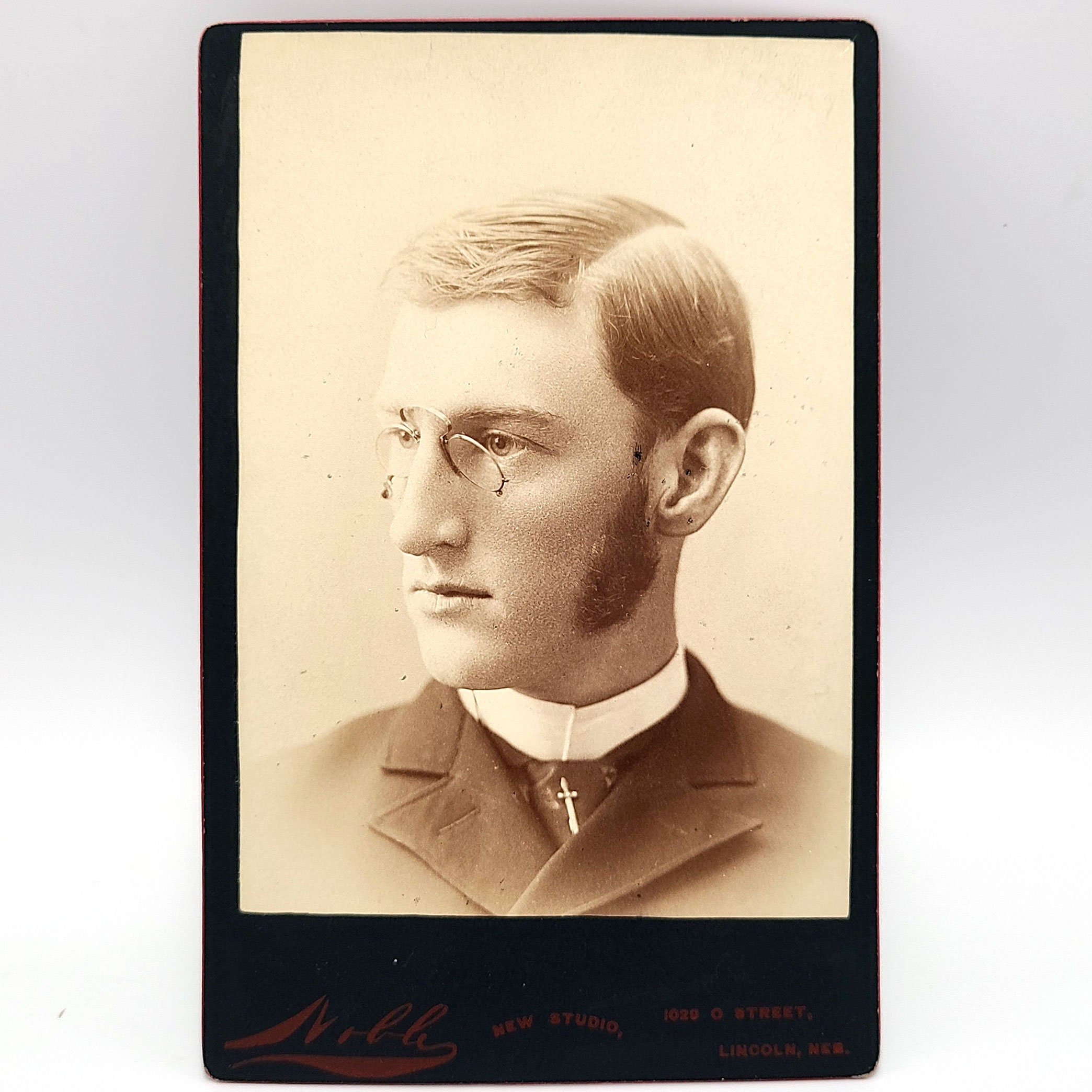 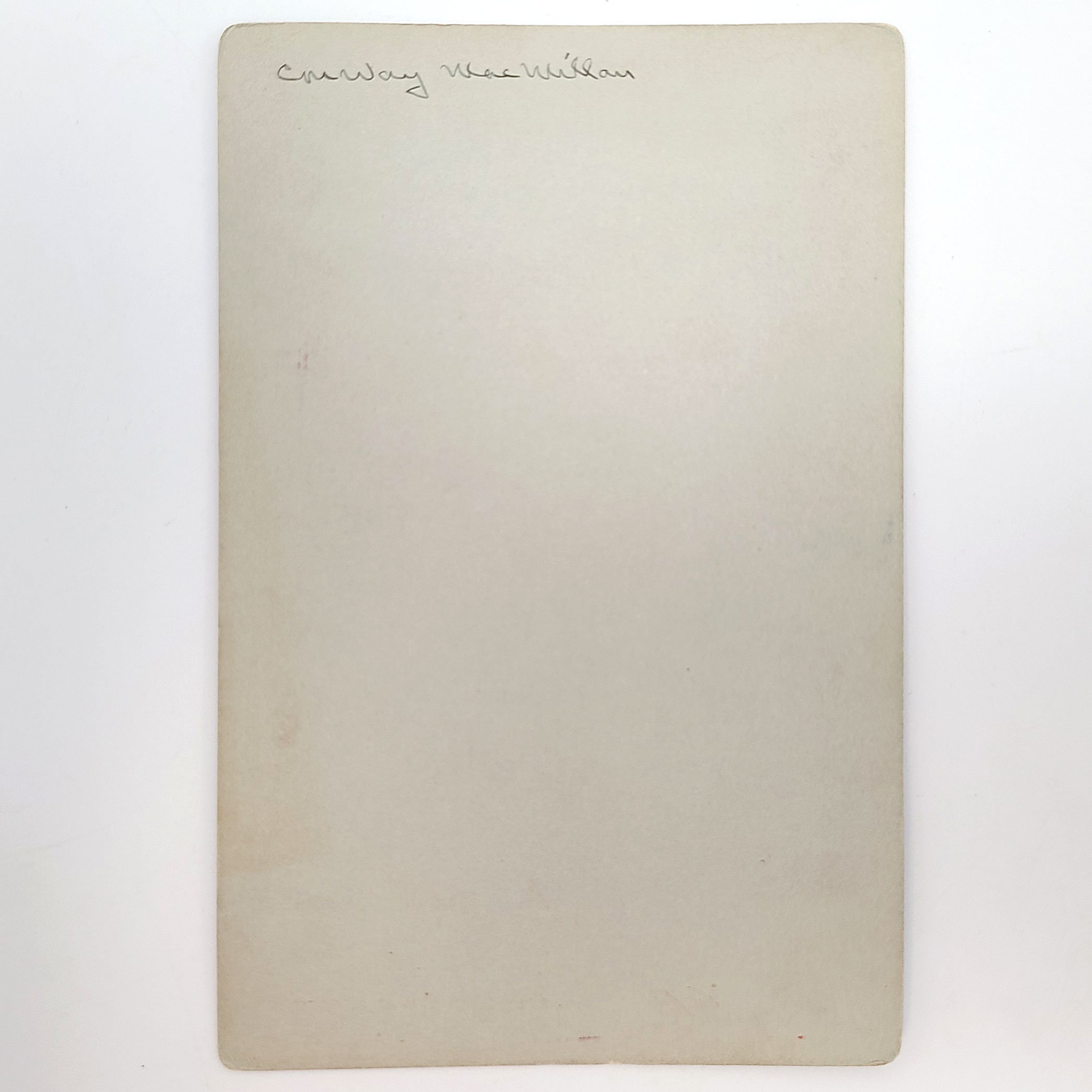 Description: Cabinet card of the American botanist Conway MacMillan (1867-1929) from the mid-1890's. A professor of botany at the University of Minnesota, he was also the head of the Minnesota Seaside research station on Vancouver Island between 1901 and 1906 and was the mentor of Josephine Tilden, the first woman scientist at UM and an expert, in her own right, on pacific algae.

Conway MacMillan was born in Michigan in 1867. His father George was a professor of Greek and taught at the University of Nebraska in Lincoln between 1876 and 1891, which is also where Conway attended school and earned his first two degrees. He did his graduate work at Johns Hopkins and Harvard. Around the age of 30, he moved to Minneapolis, where he served as a professor of botany for several years at the University of Minnesota.