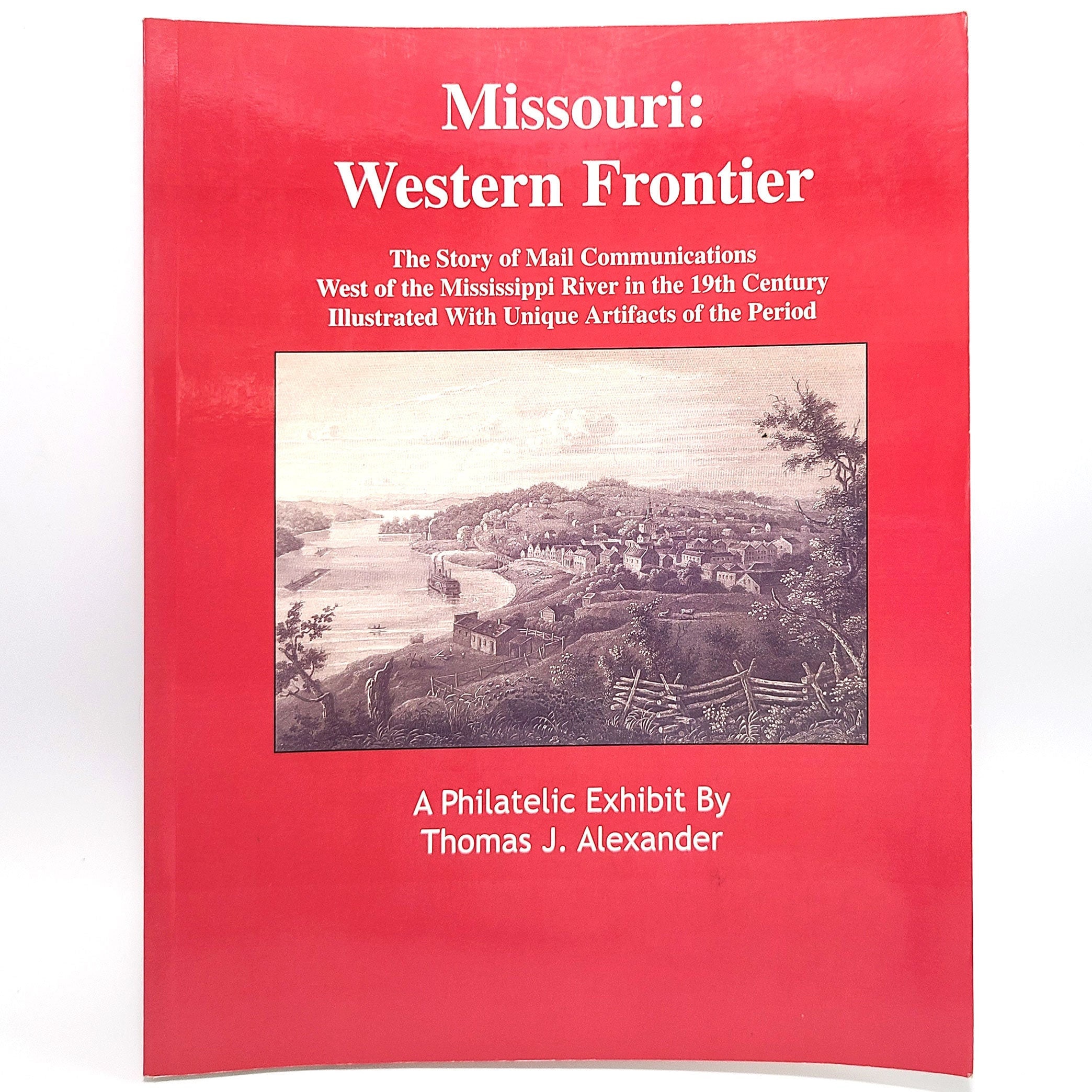 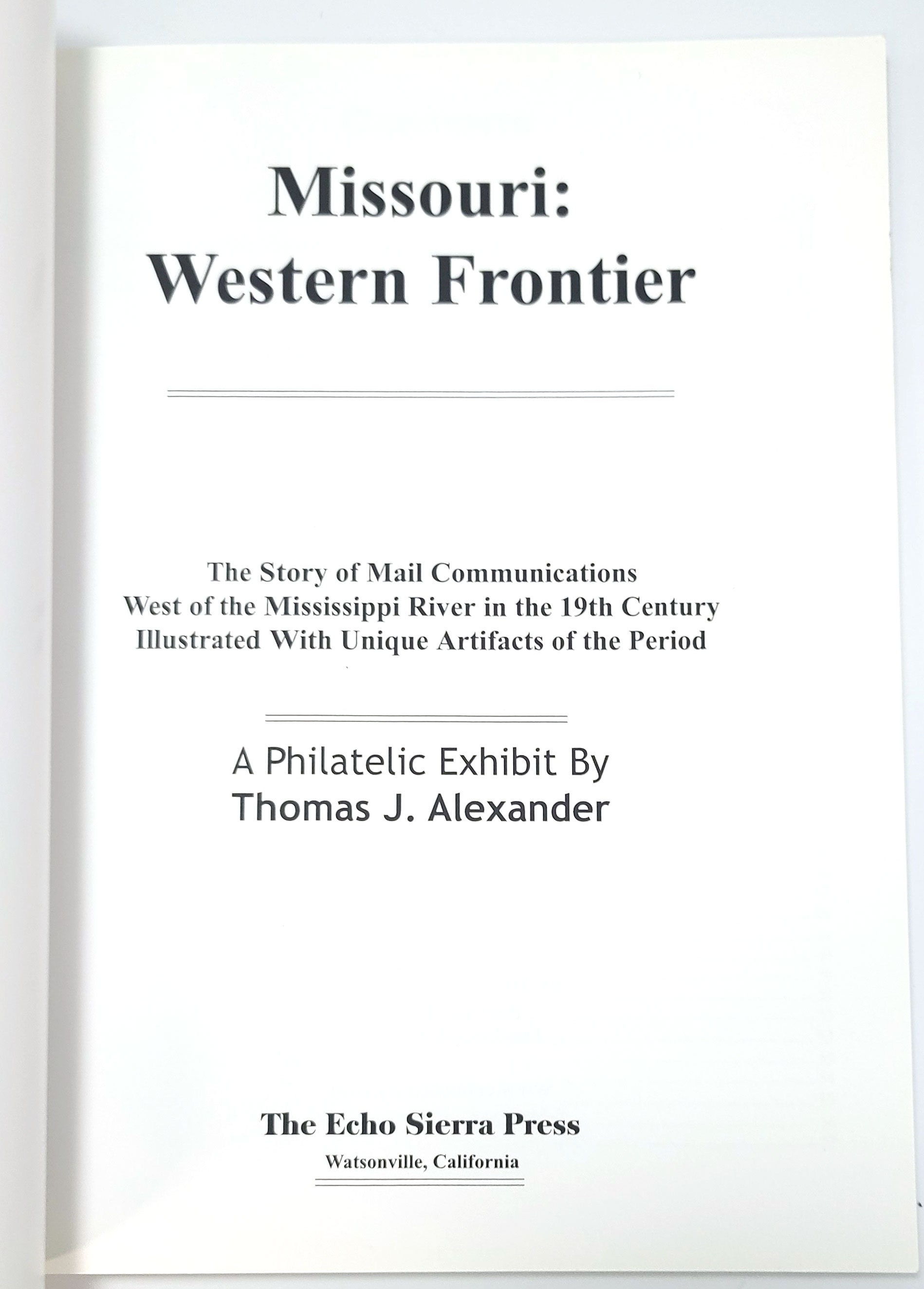 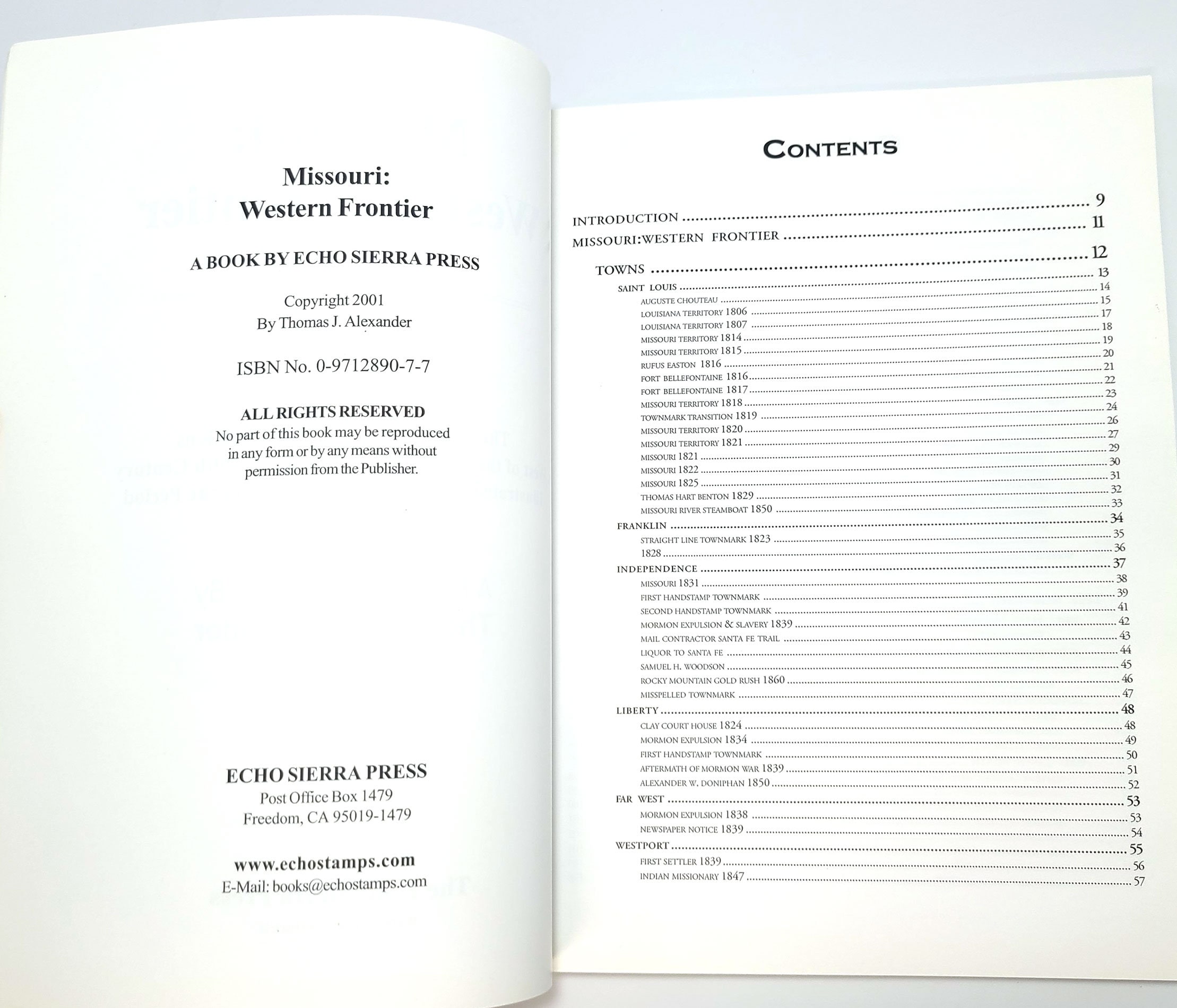 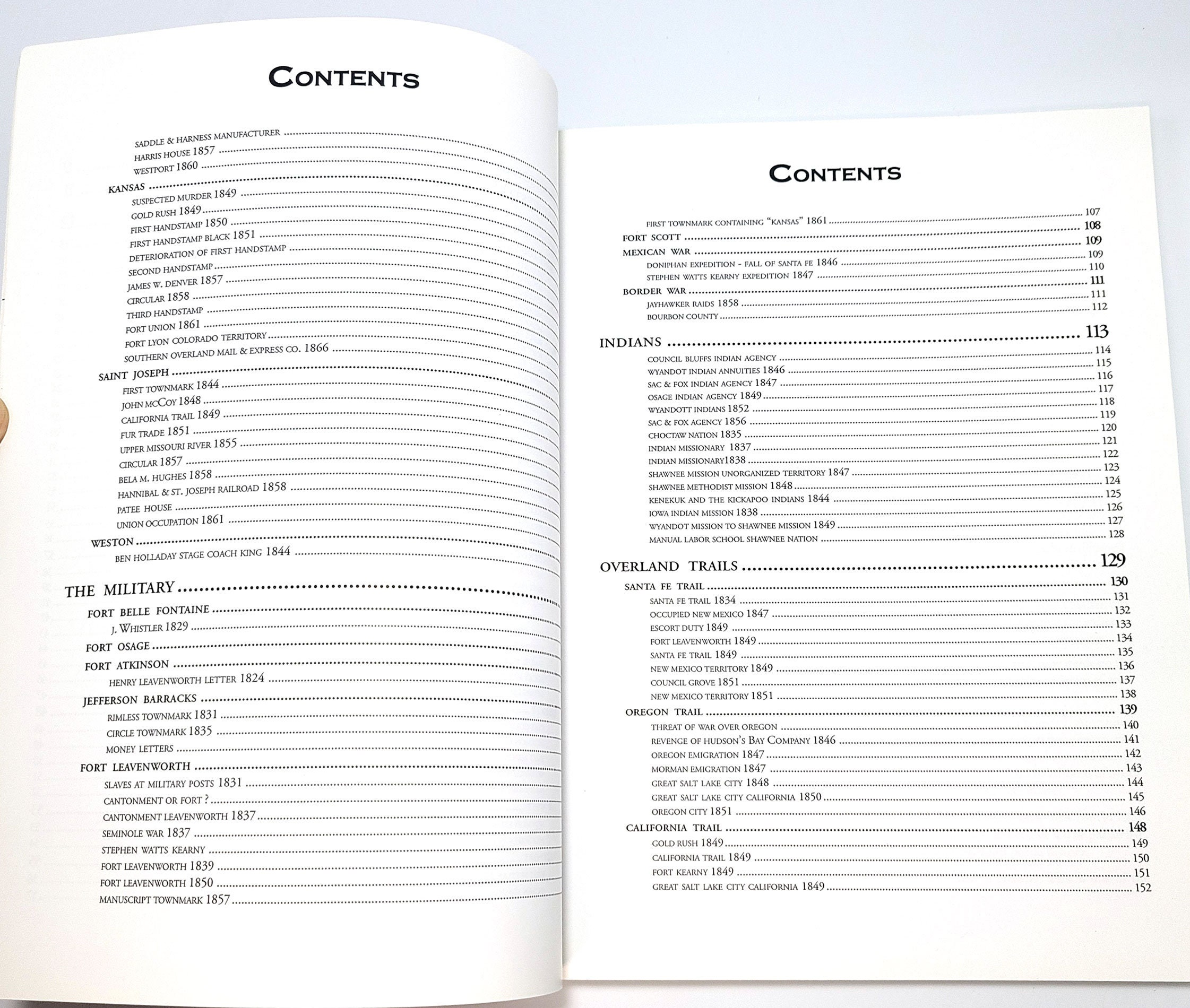 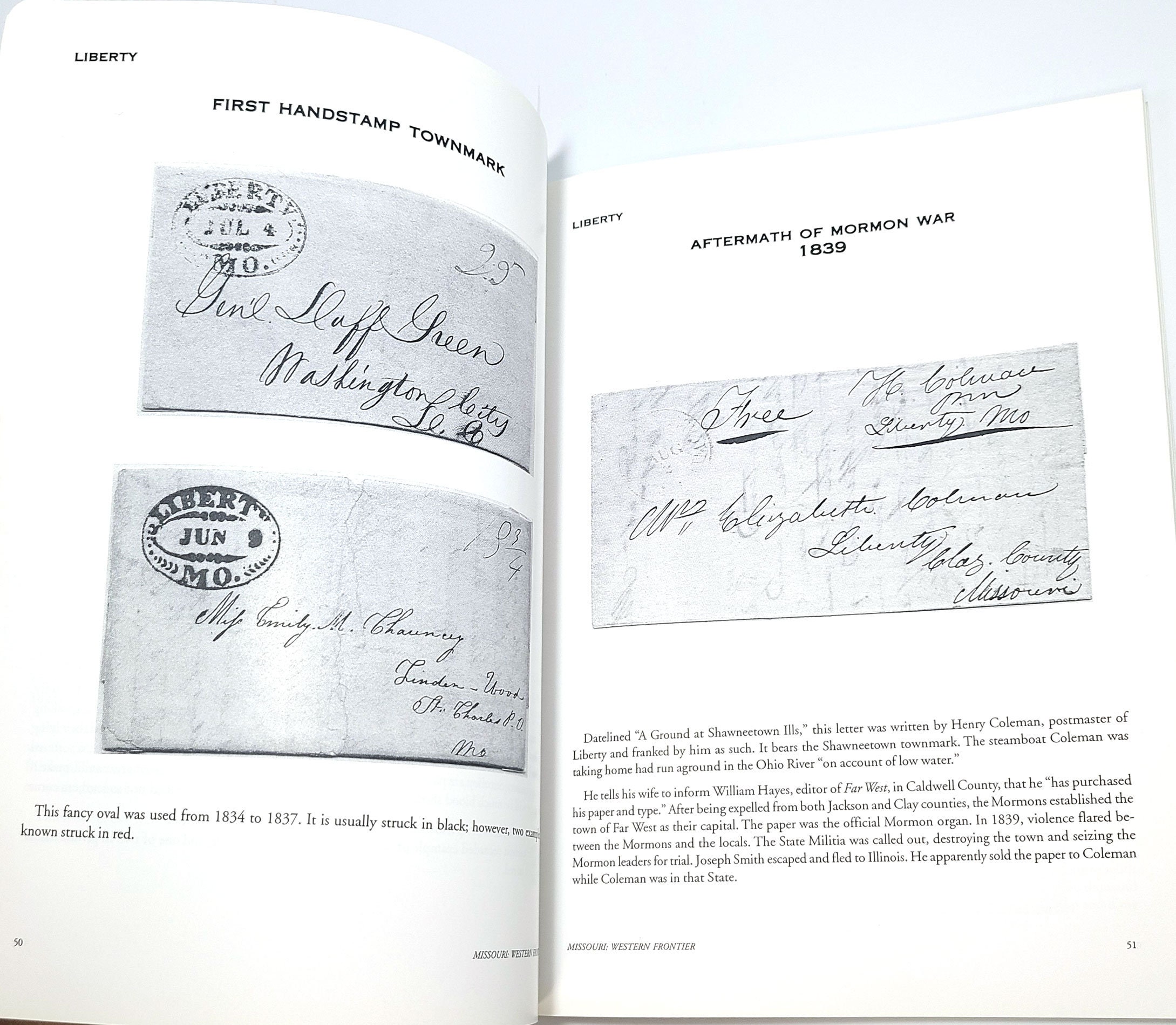 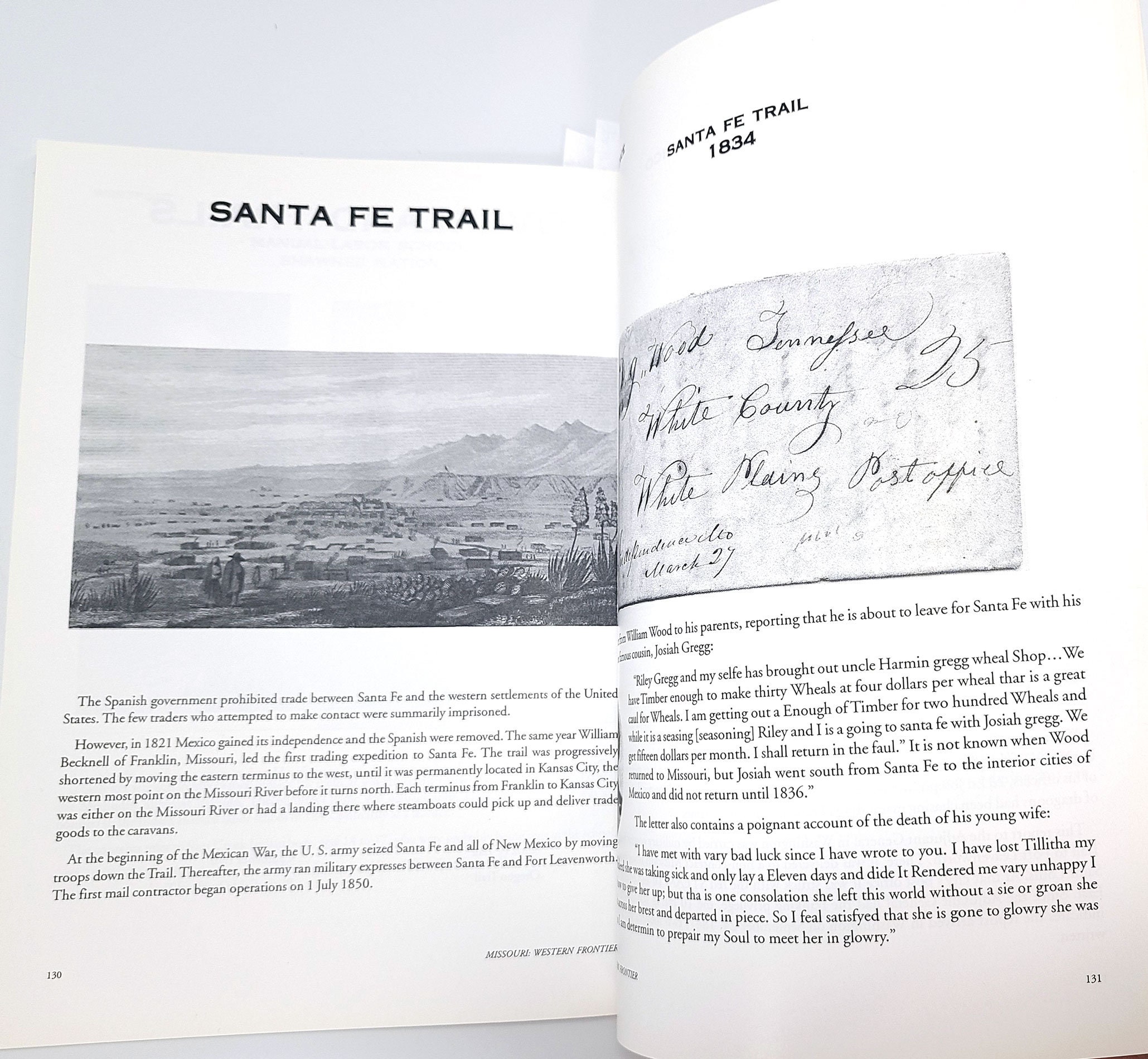 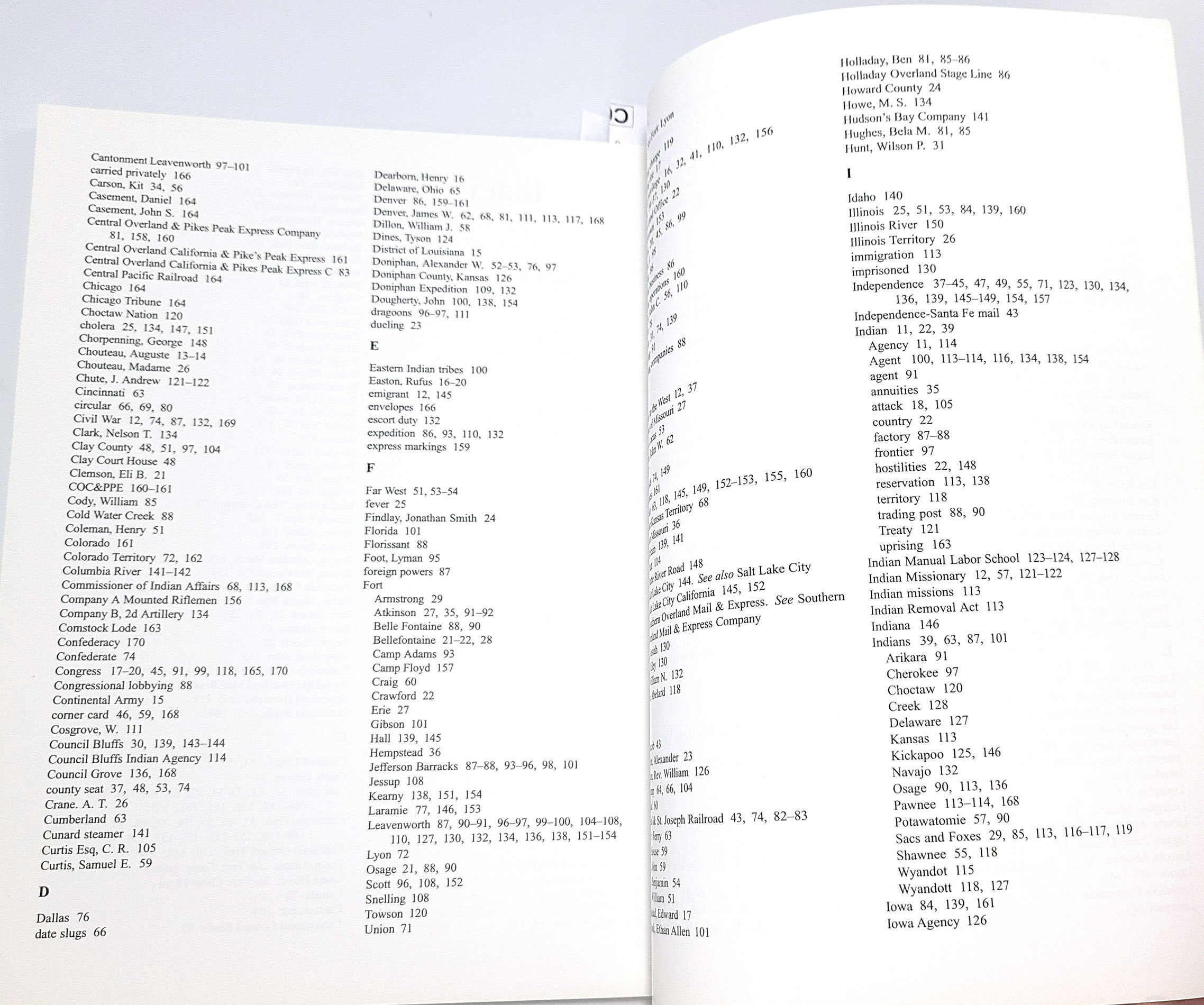 Title: Missouri: Western Frontier: The Story of Mail Communications West of the Mississippi River in the 19th Century Illustrated with Unique Artiacts of the Period. A Philatelic Exhibit.

Thomas J. Alexander's philatelic exhibition of Missouri mail service, dating back to the days of the Louisiana Purchase, the Missouri Territory, Kansas Territory, early statehood, and including examples from multiple cities, military forts, Indian affiliations (agencies, missionaries, etc.), the Oregon Trail and other overland routes, and the Butterfield Overland Mail.