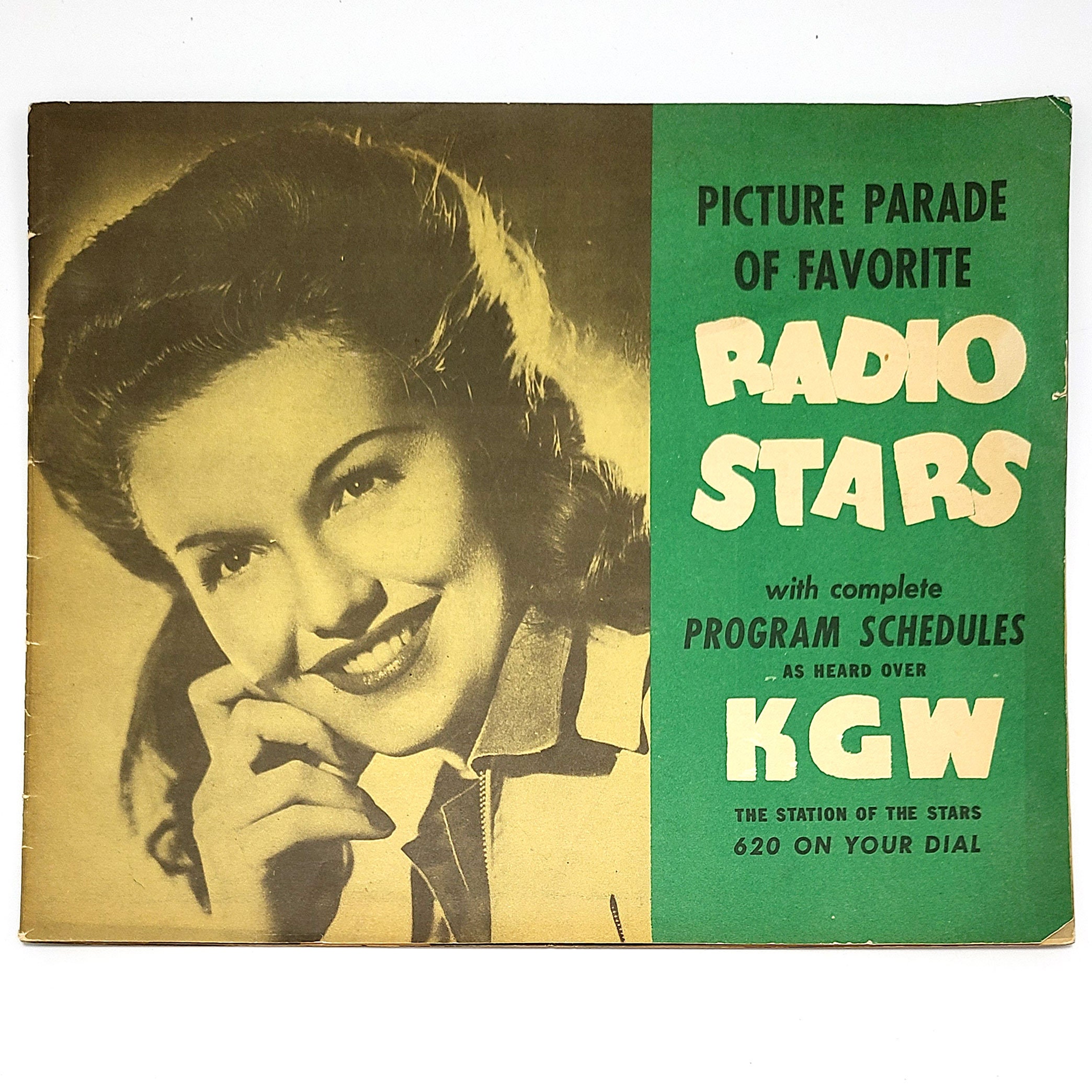 It describes KGW as an affiliate station in the NBC Red Network (although the end of the Red Network was announced by NBC in September 1942 and then renamed the NBC Radio Network).