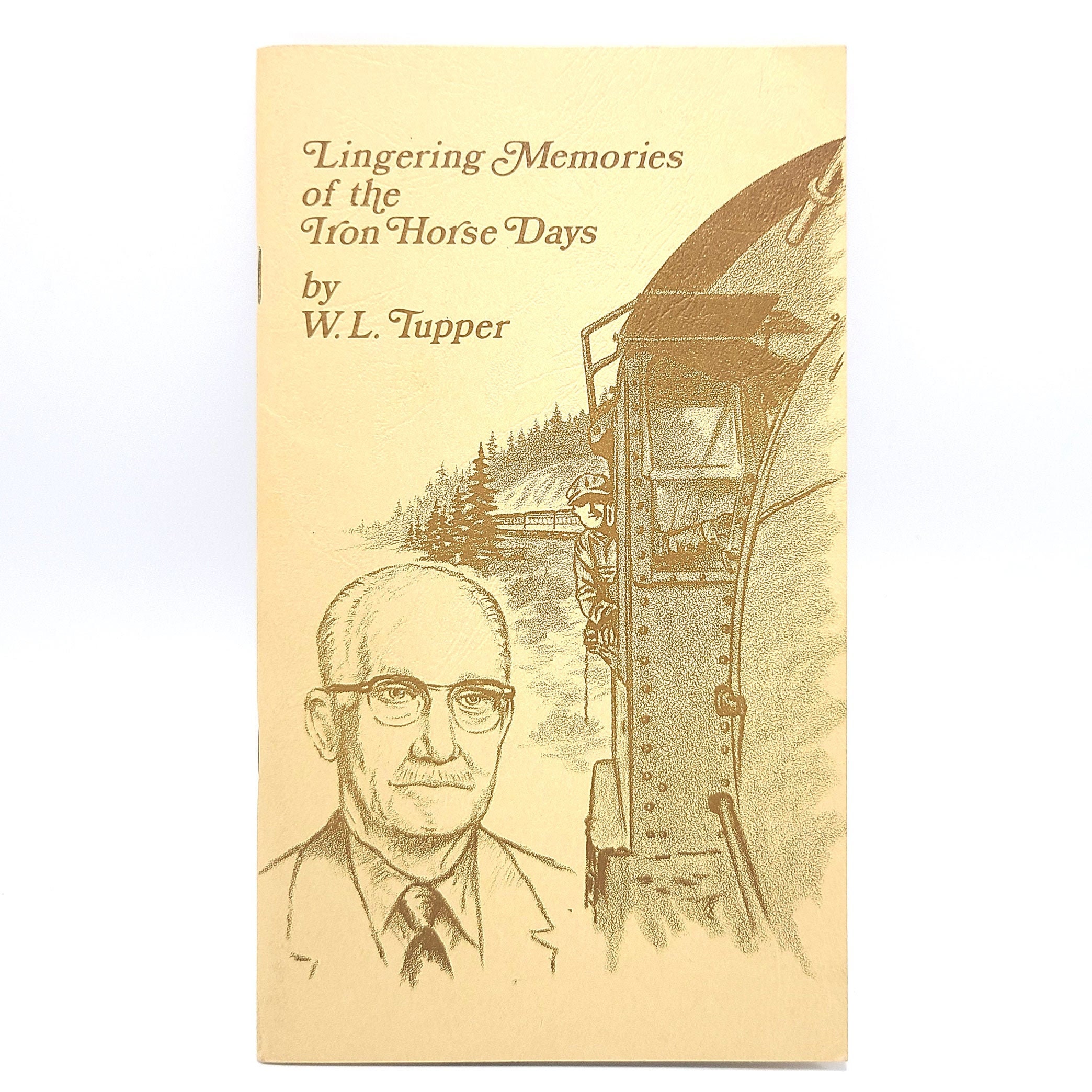 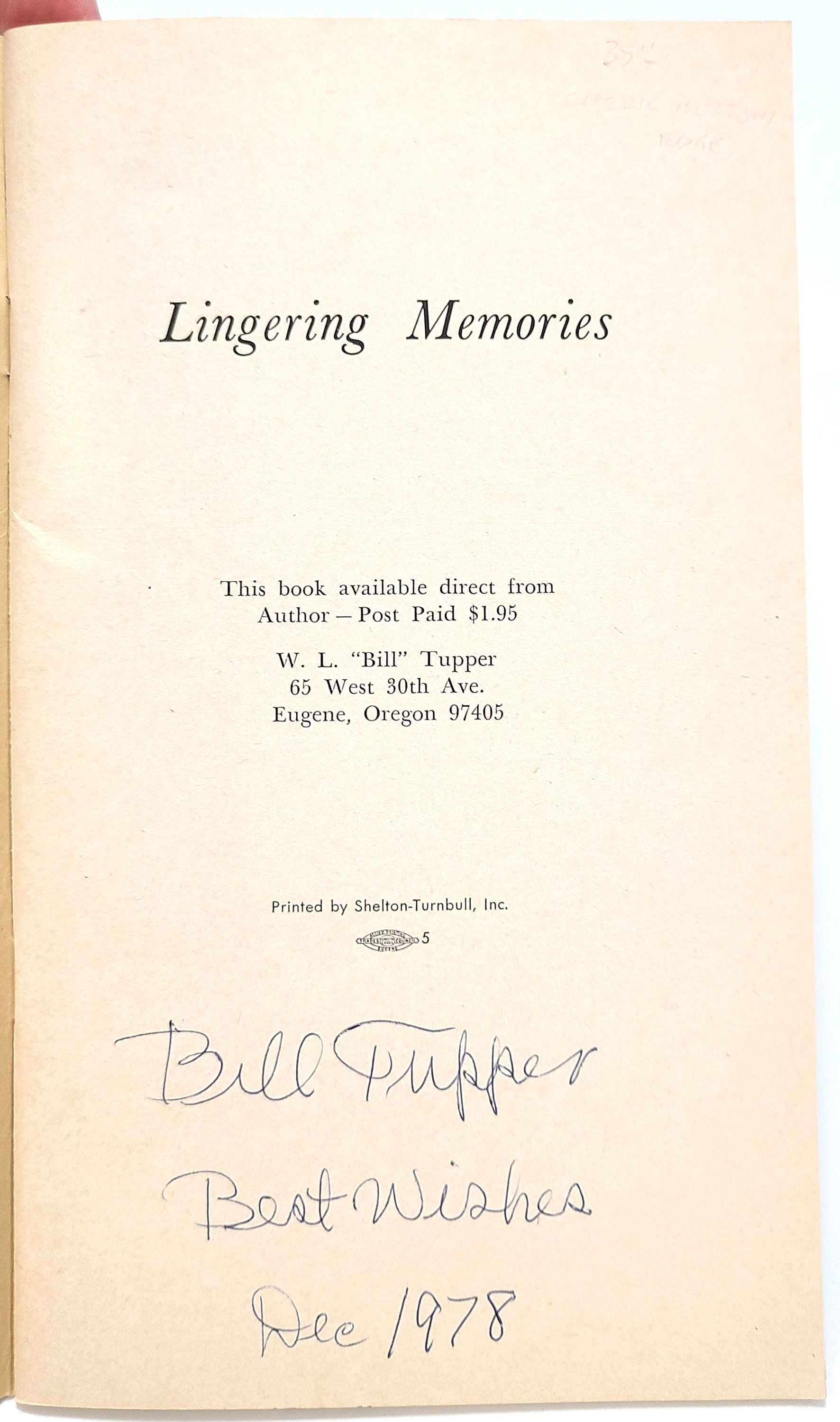 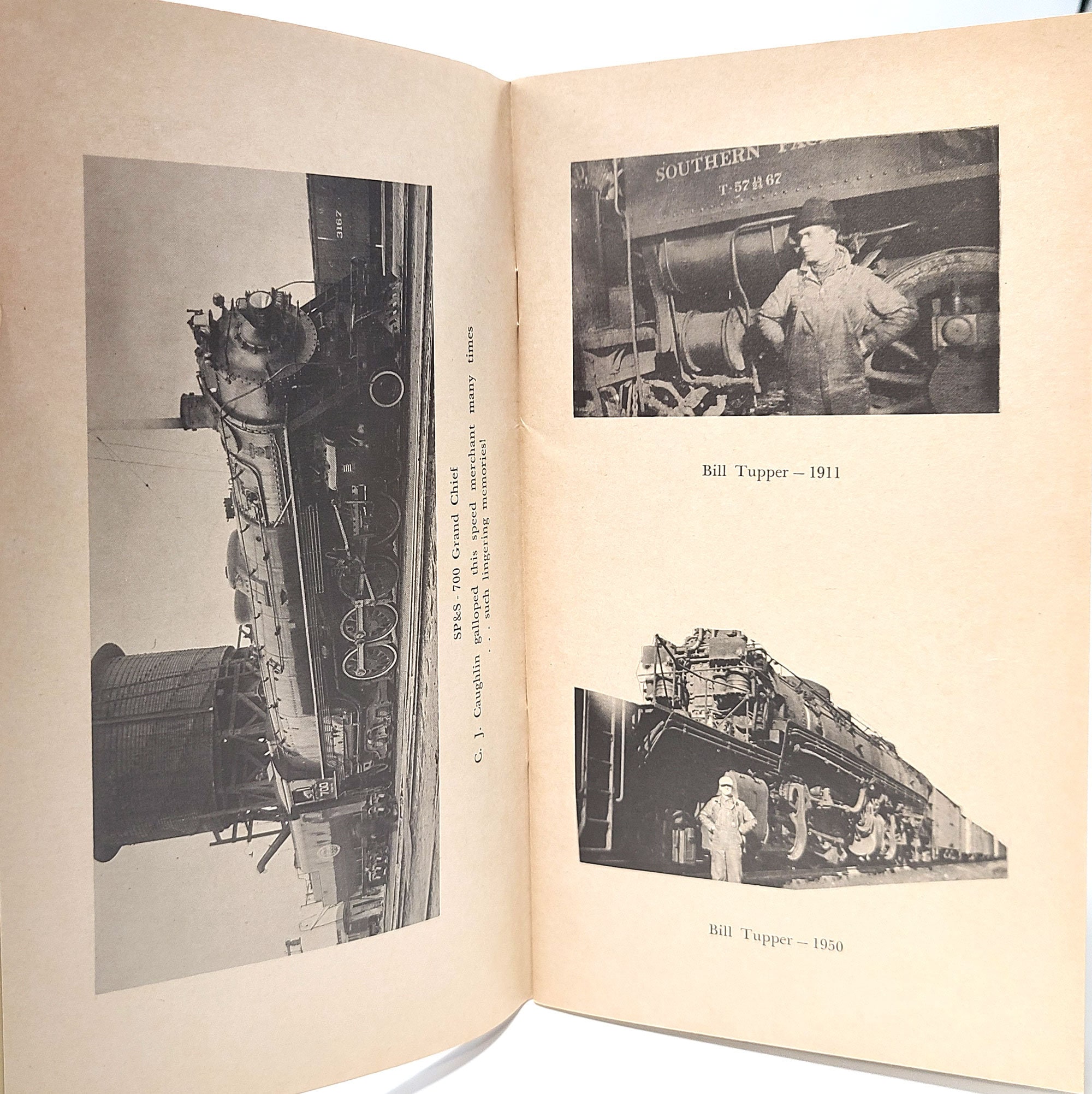 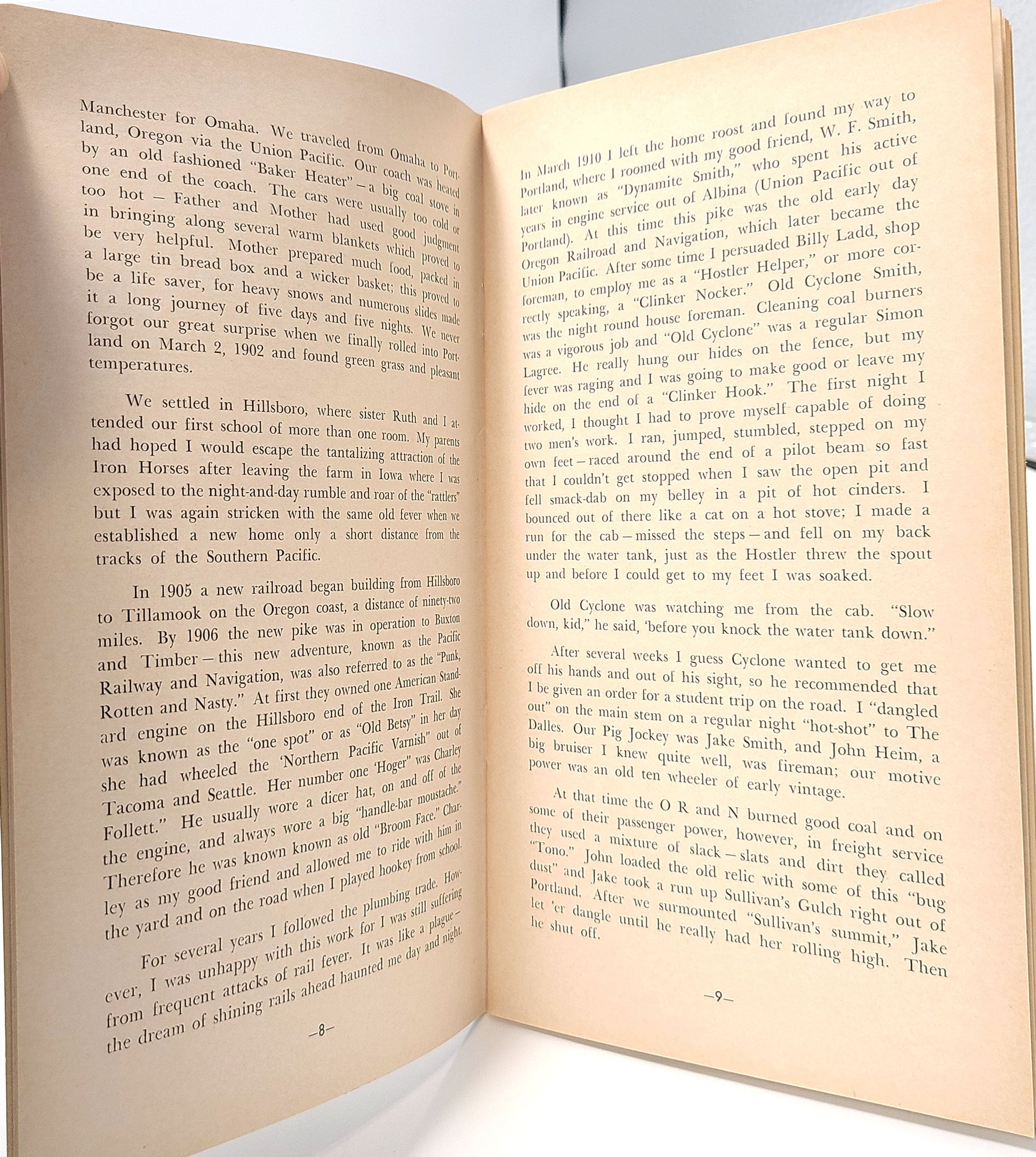 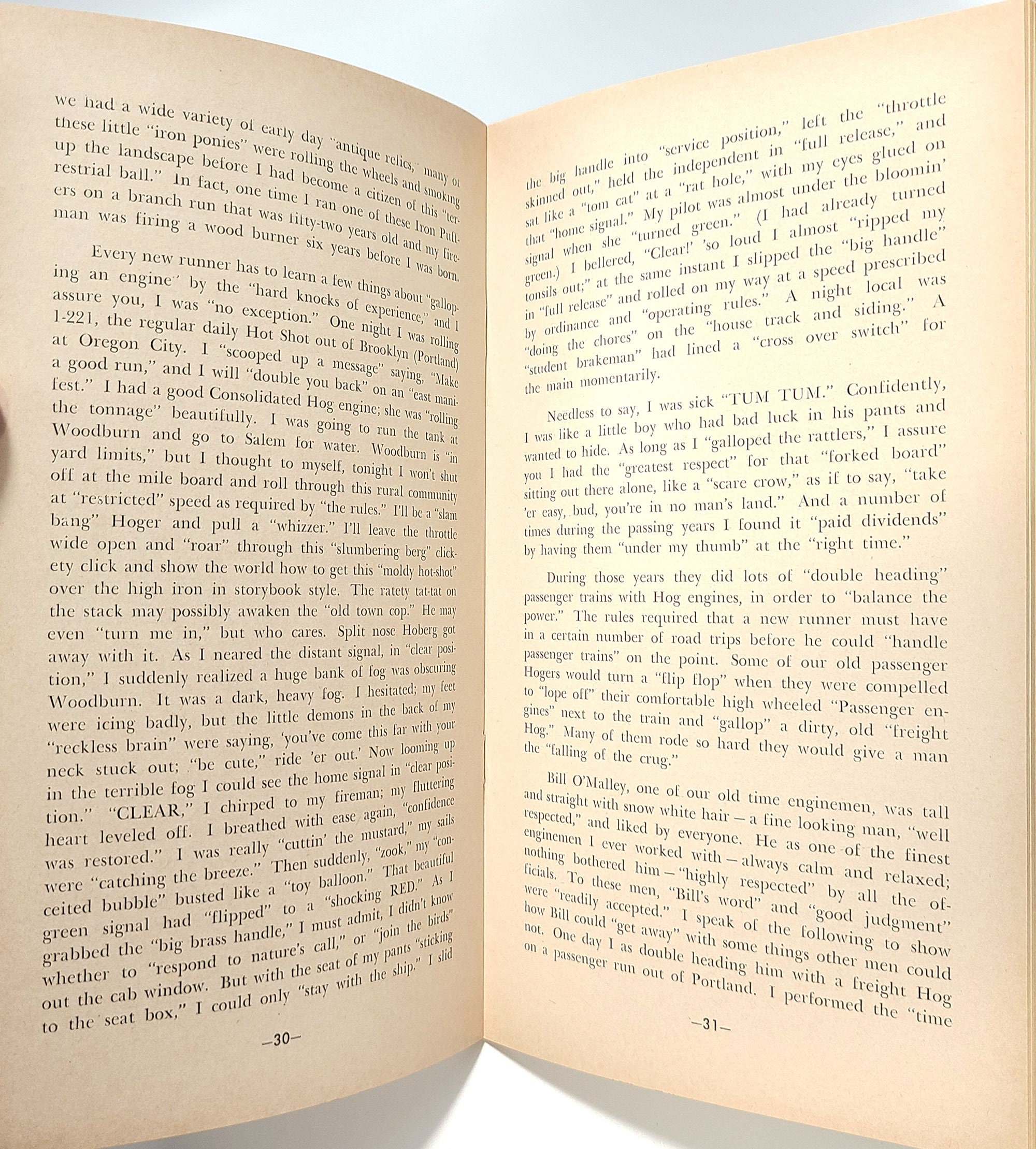 Bill Tupper's memoirs of working on Oregon railroads which covers the period between 1910 through the 1920s. He relates many detailed anecdotes and describes different aspects of the work, names and characterizes other railroad men that he worked with, and recounts the various engines and rail lines in Oregon he worked on.

Willard Leroy "Bill" Tupper (1891-1988) was born in Hillsboro, Oregon and began his railroading career in Portland (Albina) in 1910 working for the Oregon Railroad and Navigation Company (OR&N). This was followed in 1911 by a short stint with the Pacific Railroad & Navigation Company (PR&N) out of Hillsboro. In 1912, he began his long working relationship with the Southern Pacific. He appears to have retired from SP around 1959.