Your Obedient Servant: The Letters of Quincy A. Brooks, Special Agent of the Post Office Department, 1865-1867 Philately History 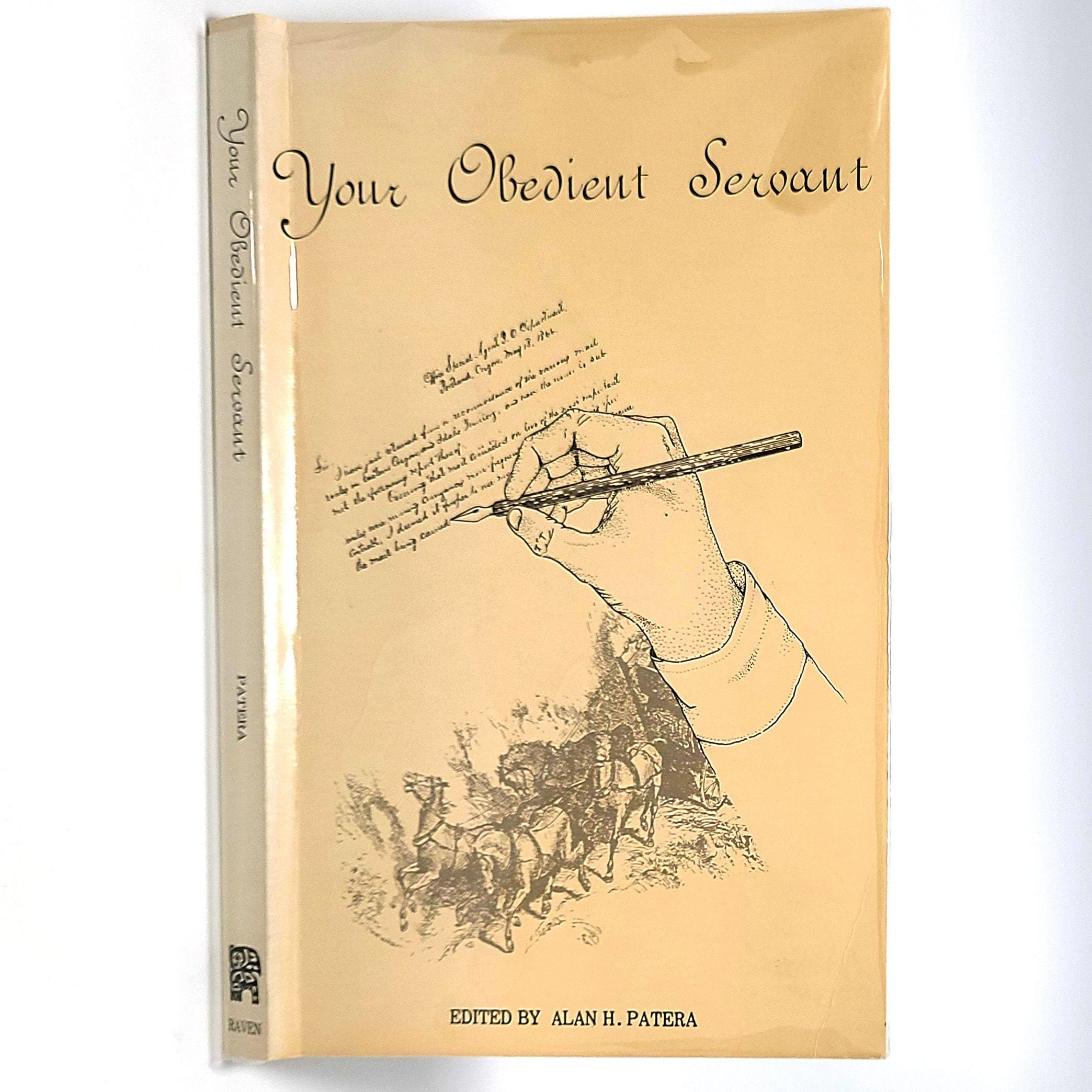 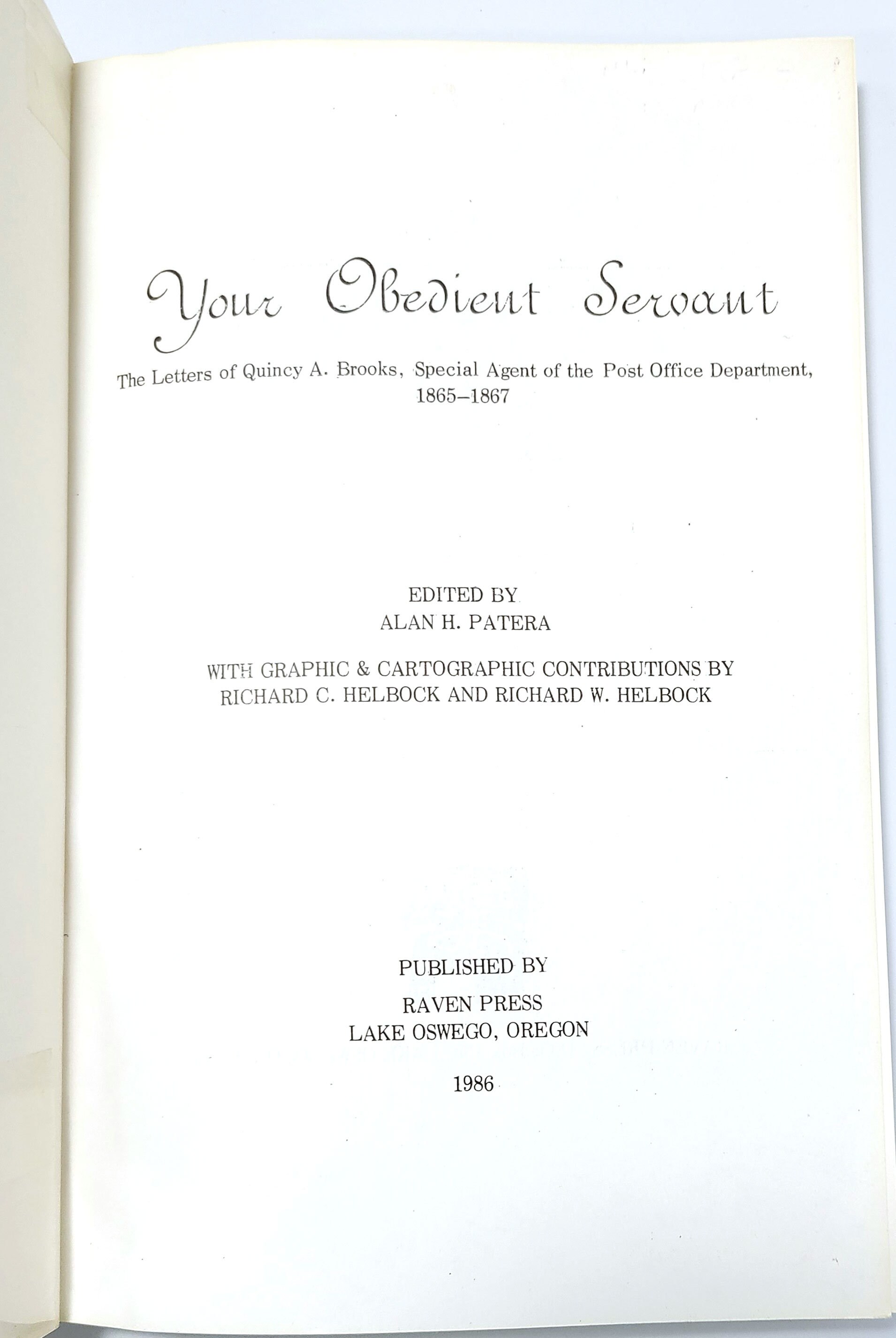 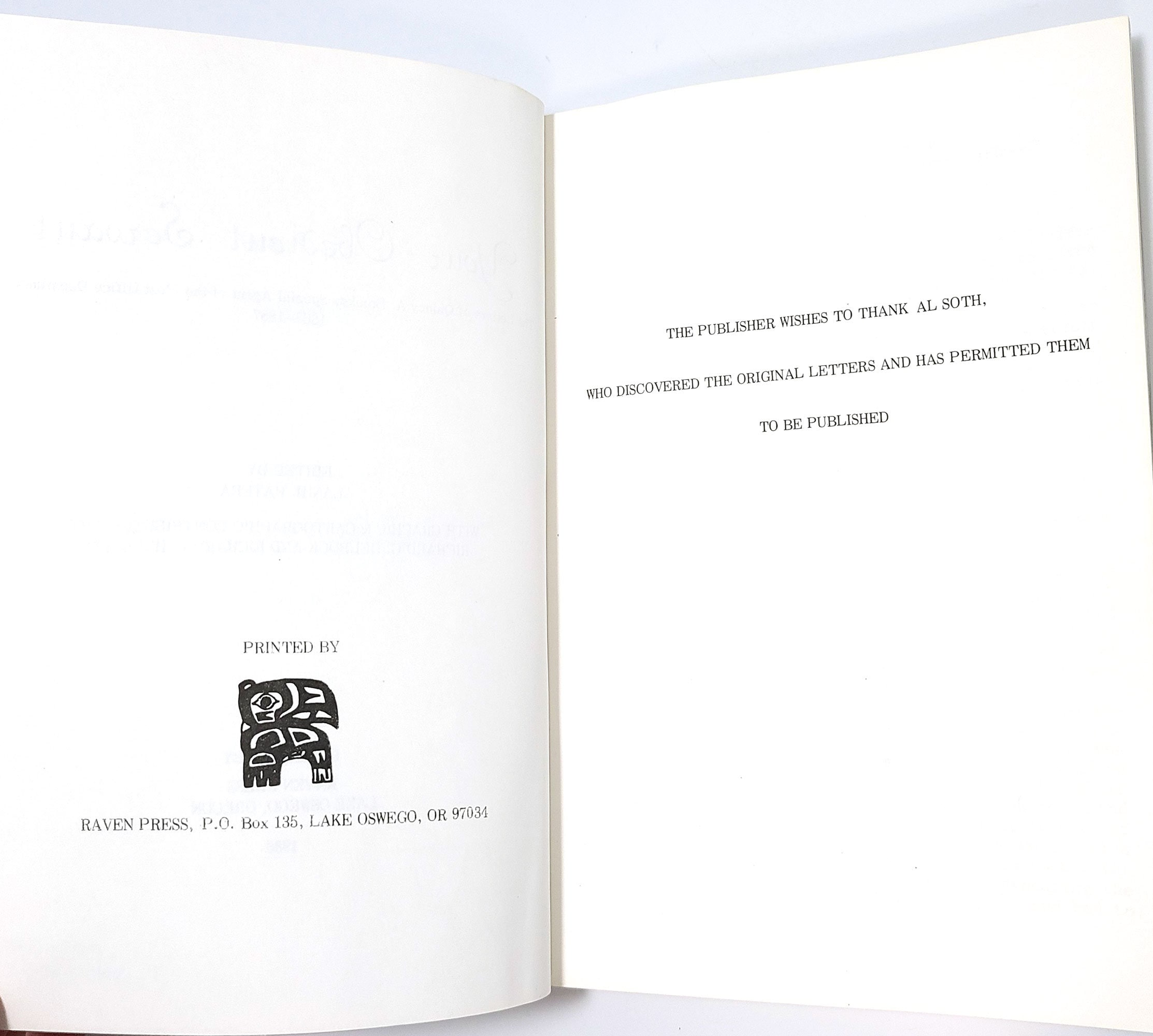 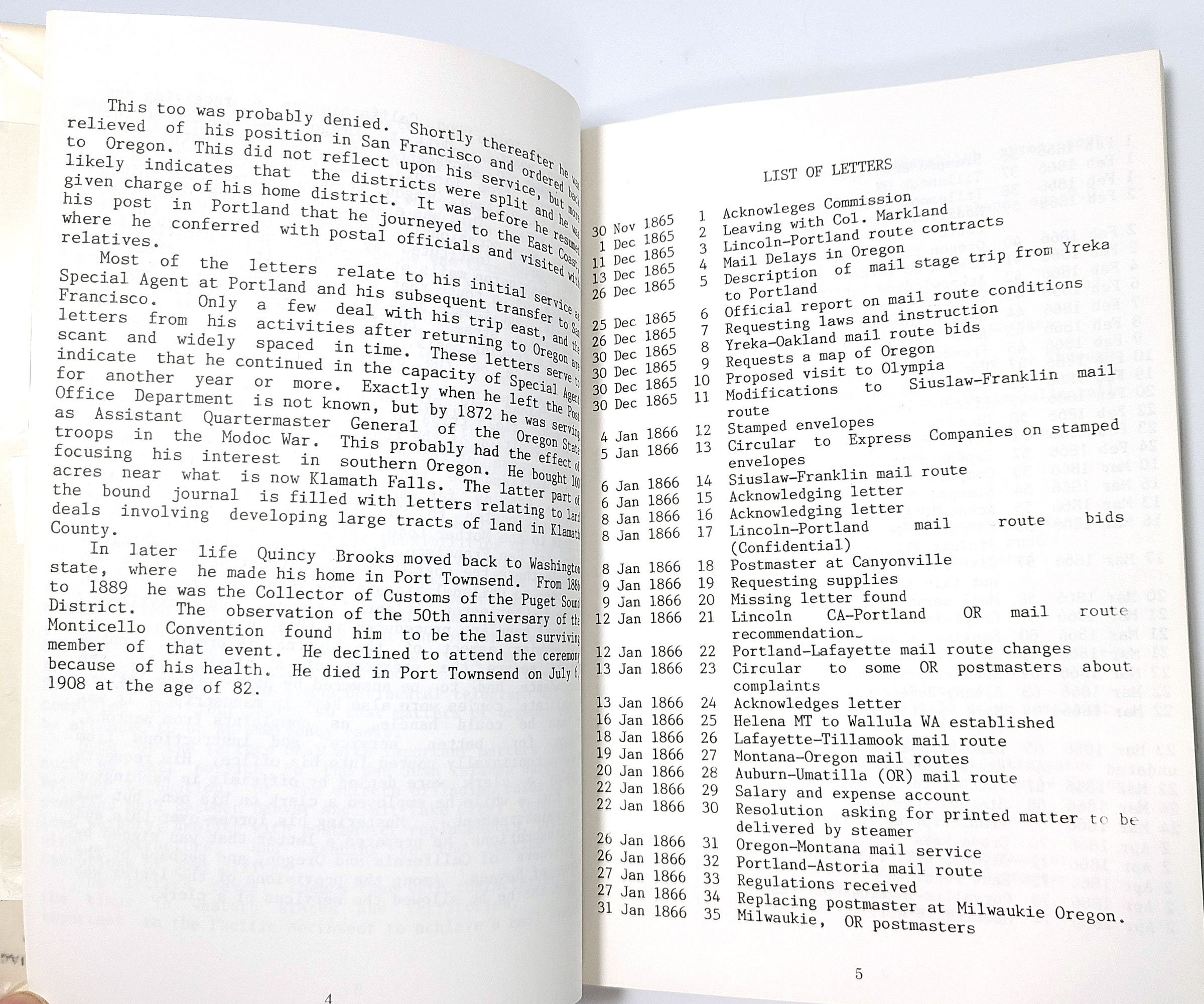 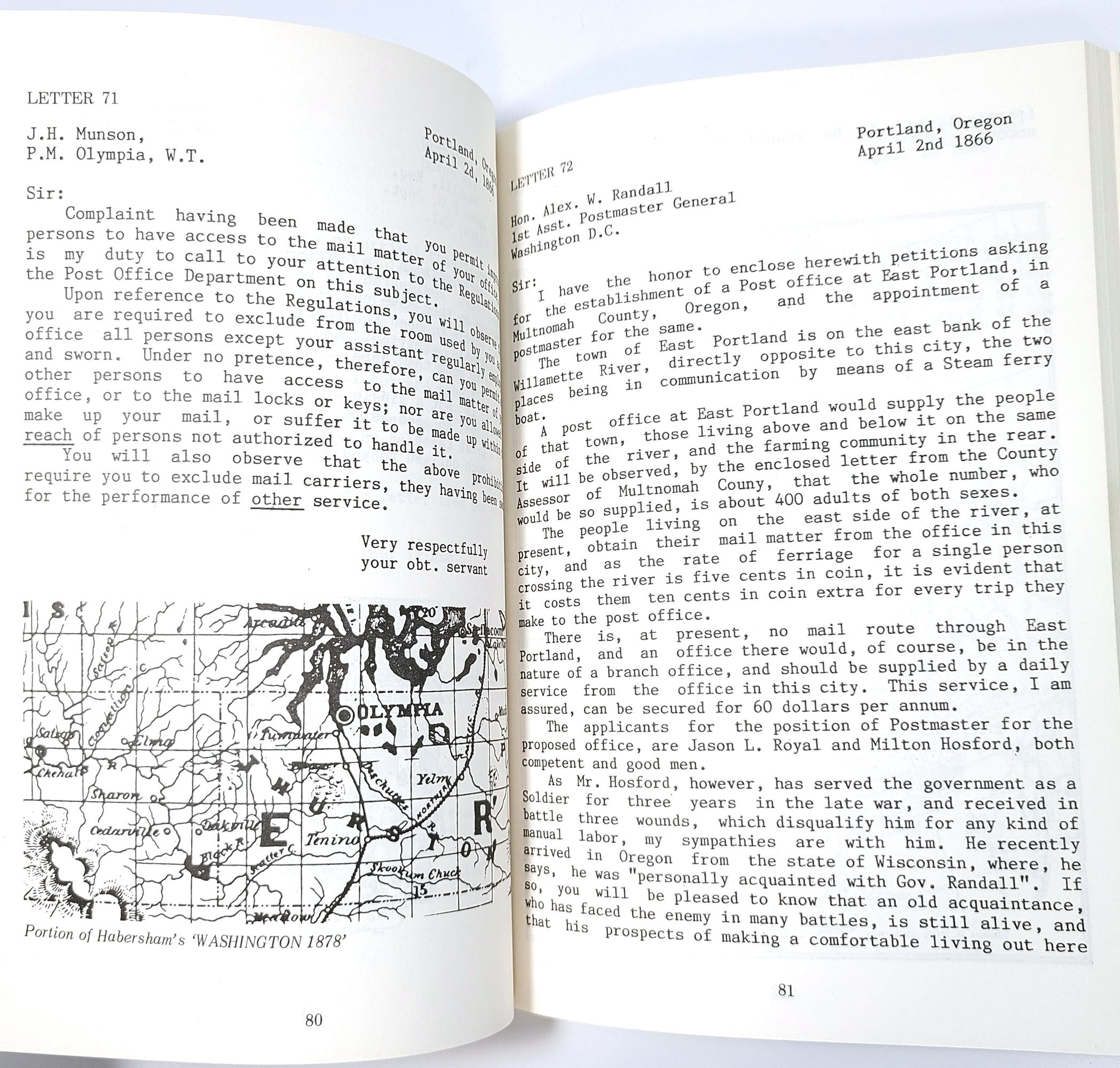 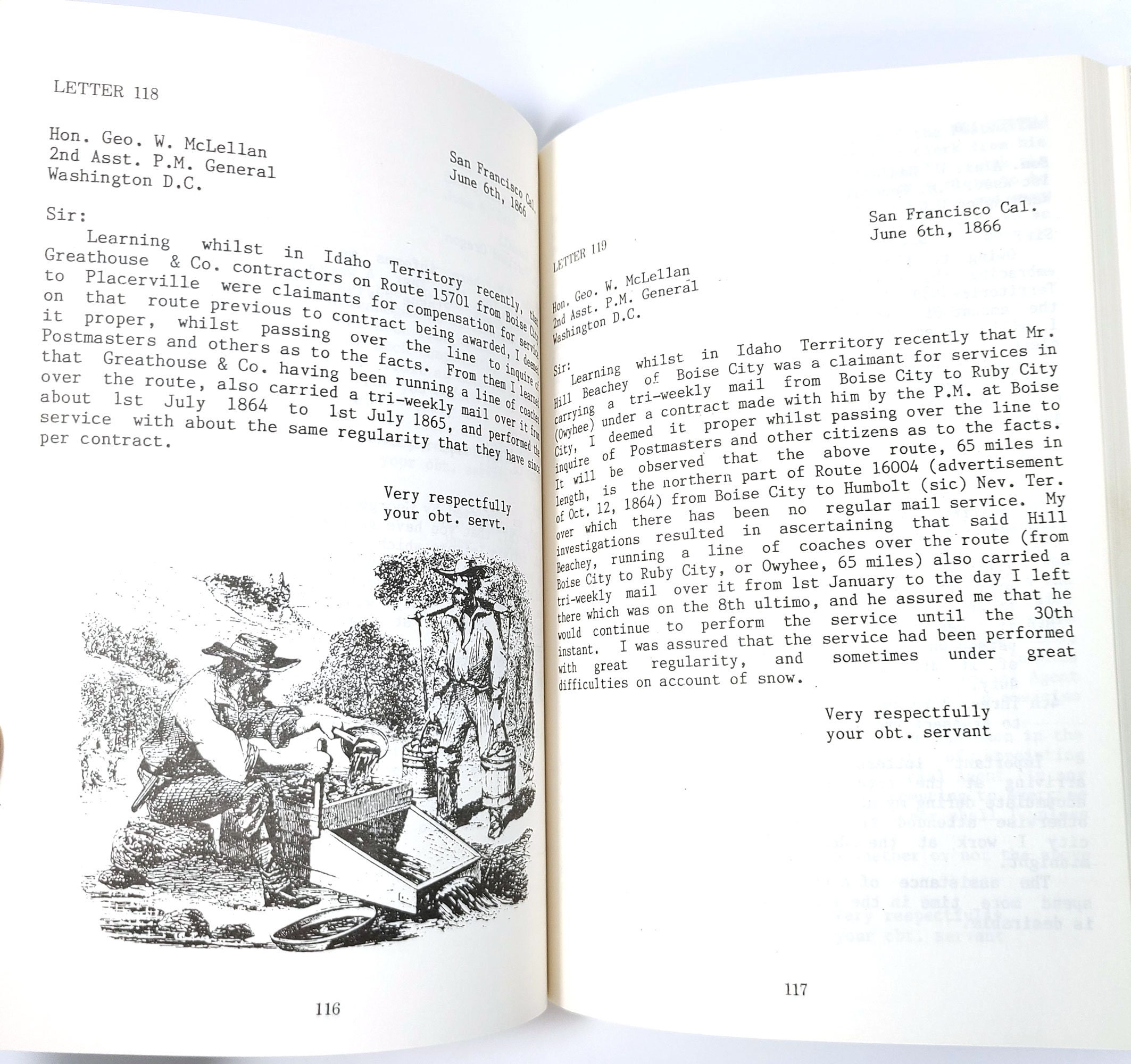 Title: Your Obedient Servant: The Letters of Quincy A. Brooks, Special Agent of the Post Office Department, 1865-1867

A collection of 239 letters written by Brooks as he served as Special Agent of the Post Office Department from 1865 to 1867. Brooks' territory eventually included the states of California, Oregon, Washington, Idaho, Montana, Nevada, and Arizona. His letters detail the establishment of post offices, the hiring and firing of postmasters, and the designation of post roads and mail routes. Maps, illustrations, and covers complement the text throughout.

Quincy Adams Brooks (1827-1908) was born in Pennsylvania and was trained as a lawyer. Having come west by covered wagon in 1851 (the journey of which is described in his letter in the appendix) and was appointed as the first Prosecuting Attorney north of the Columbia River. In 1856, he was appointed Superintendent of Indian Affairs for Washington Territory, an office that he held for four years. Following his work for the Post Office Department, he served as Assistant Quartermaster General of the Oregon troops during the Modoc War (1872-1873). He died in Port Townsend, Washington.