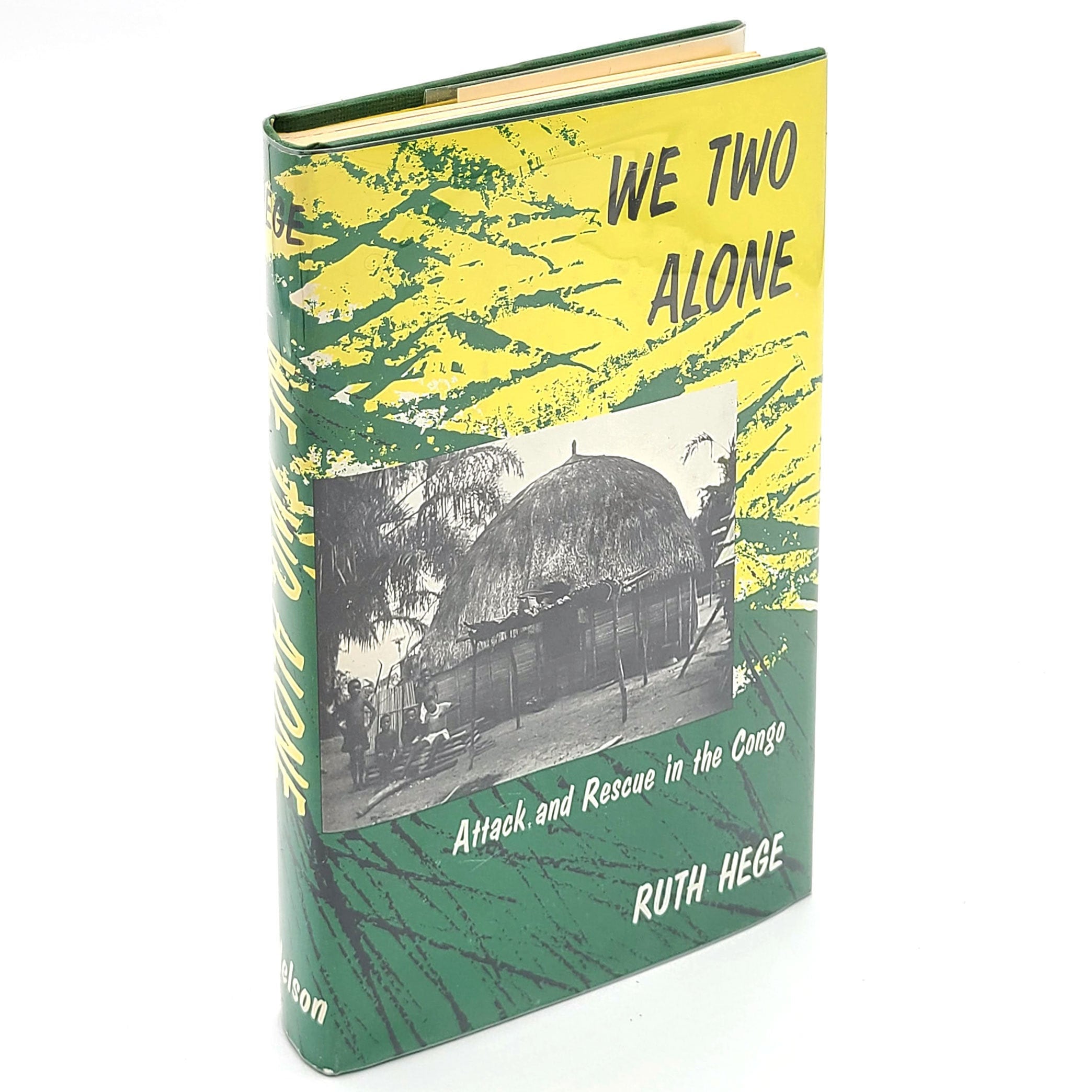 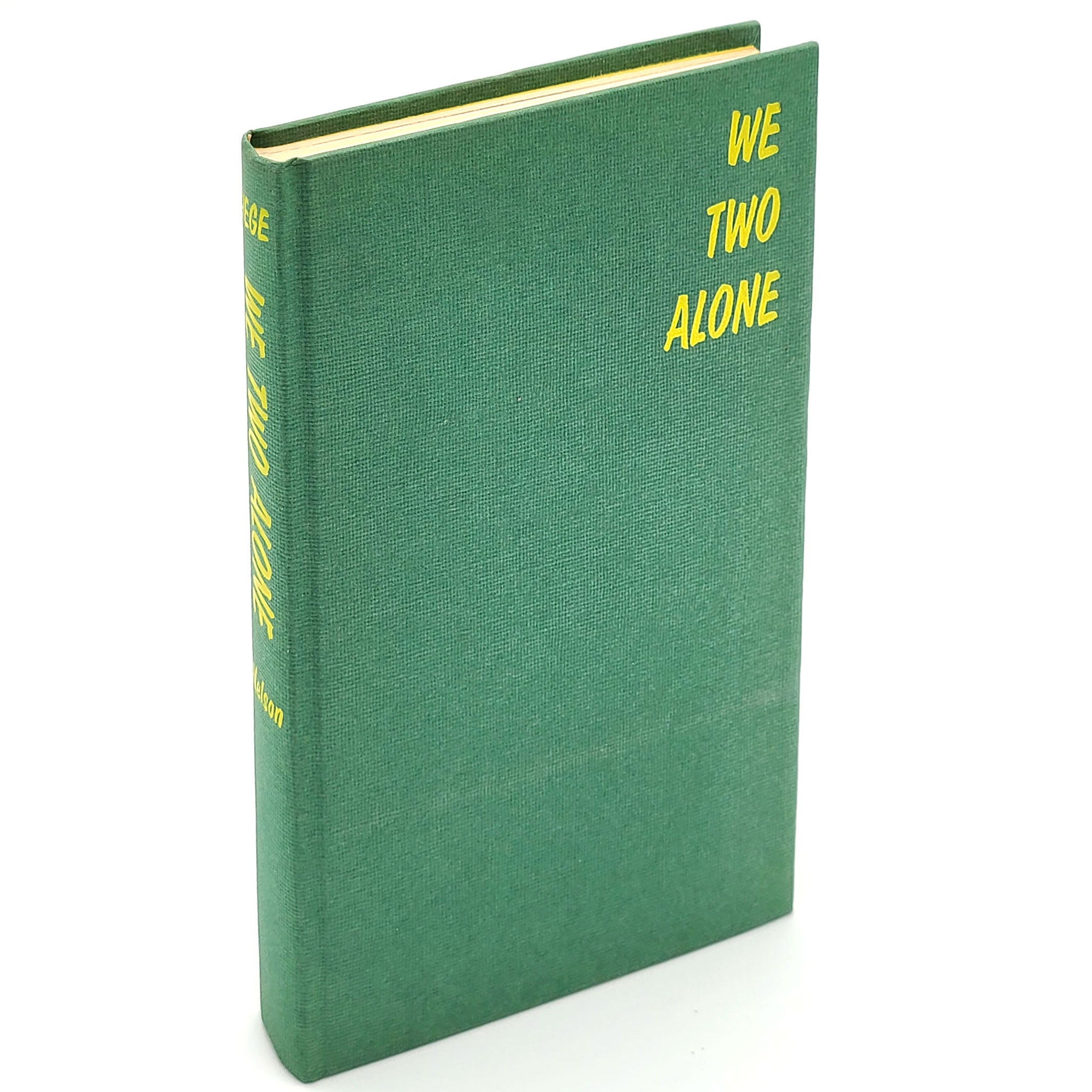 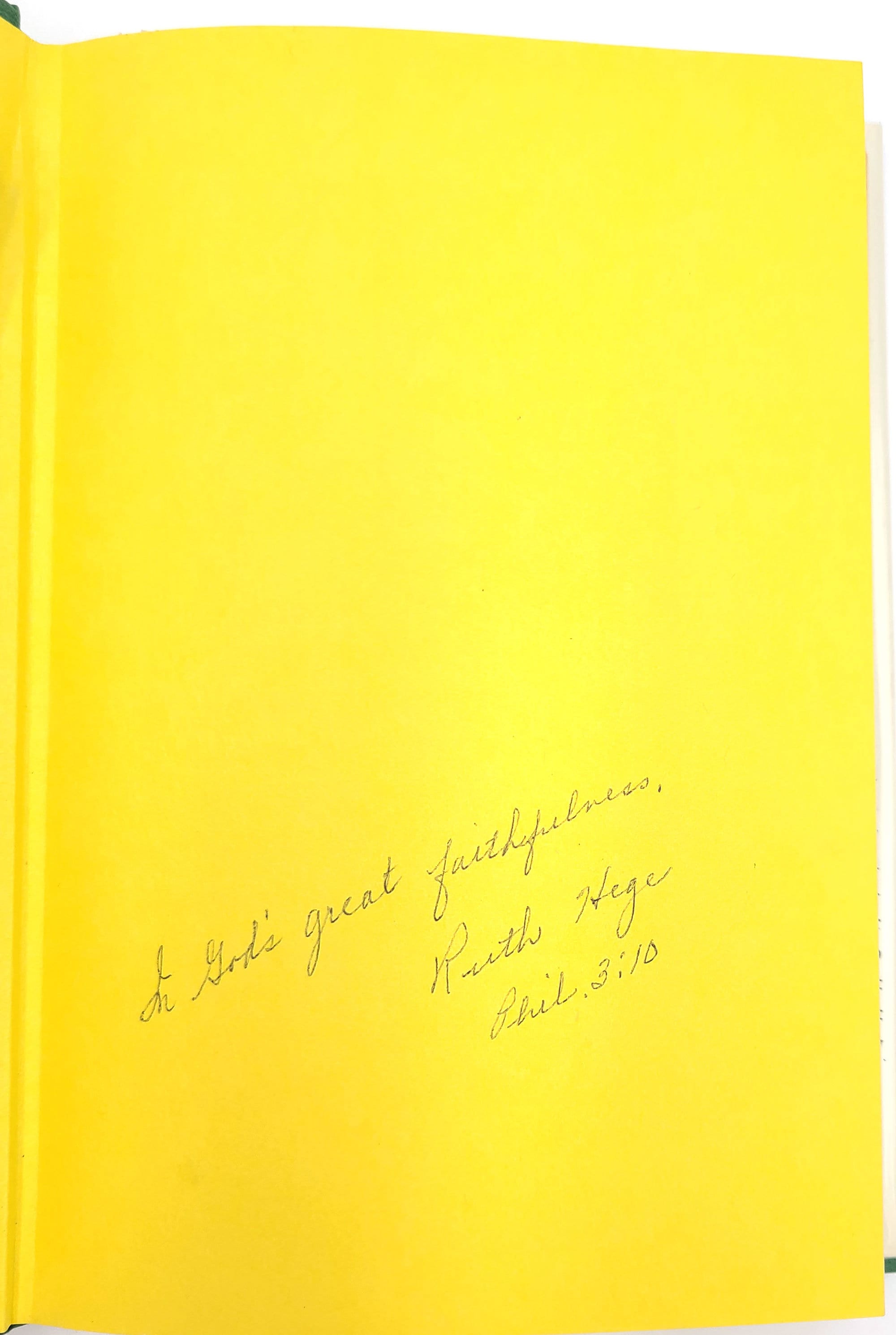 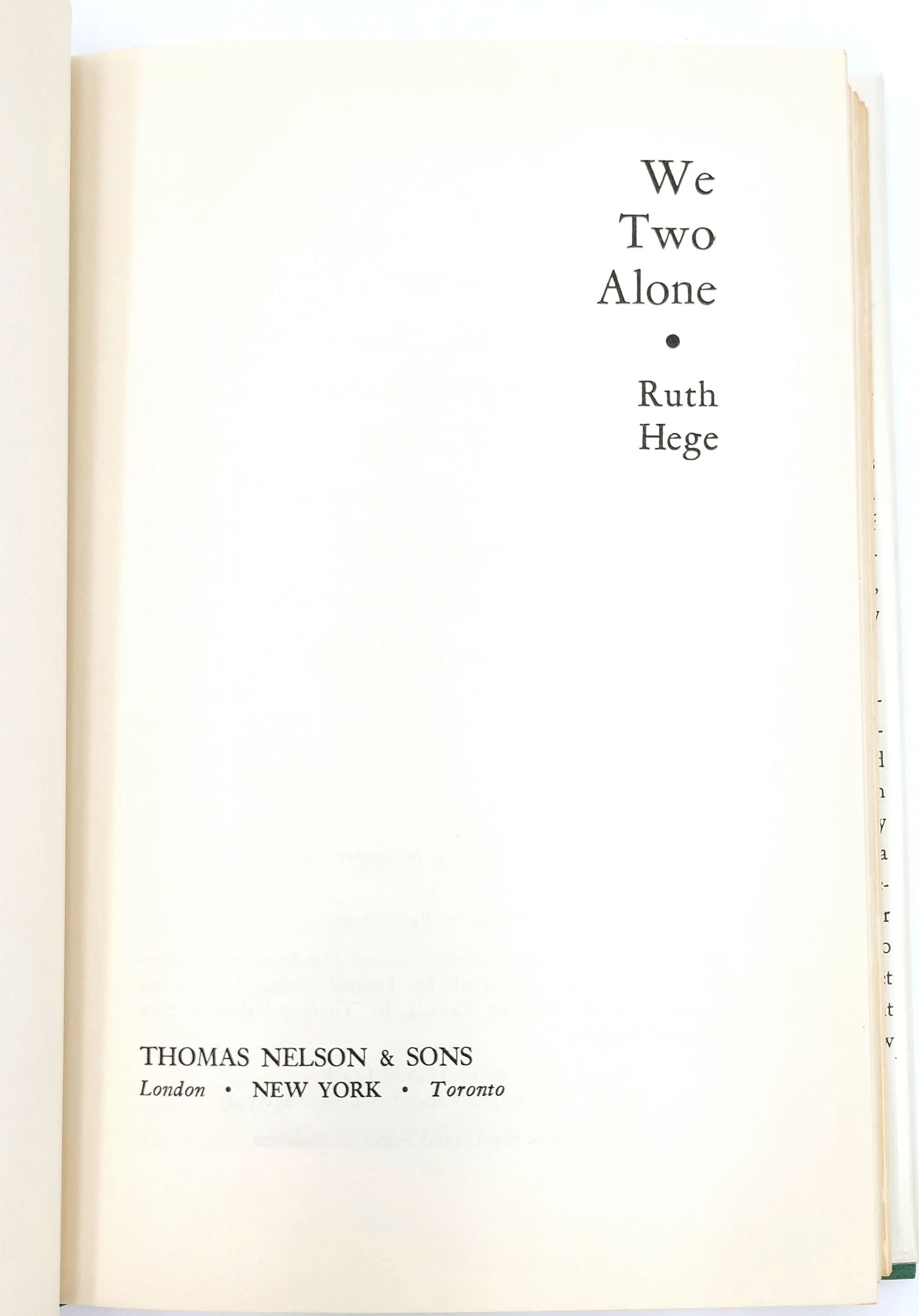 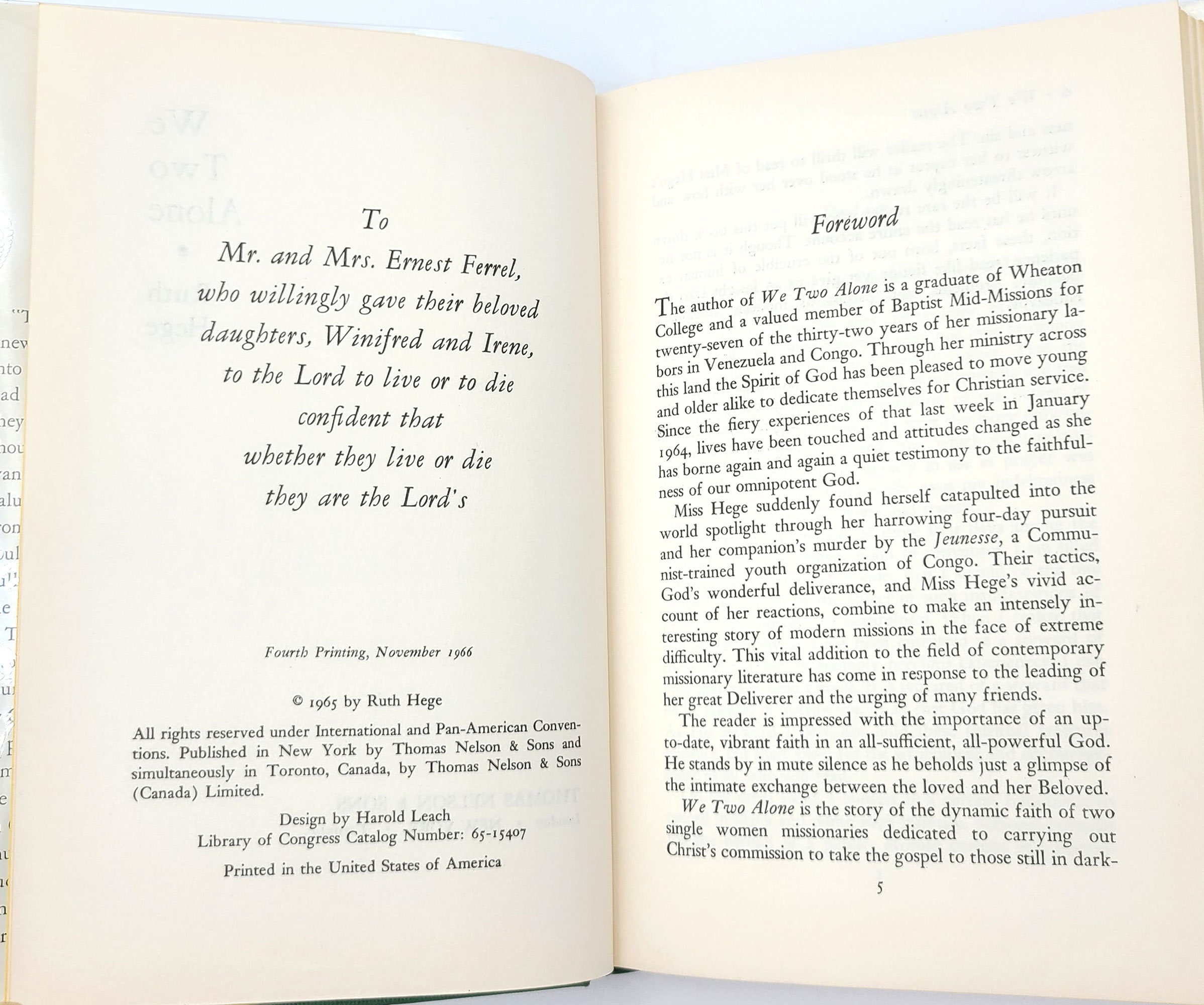 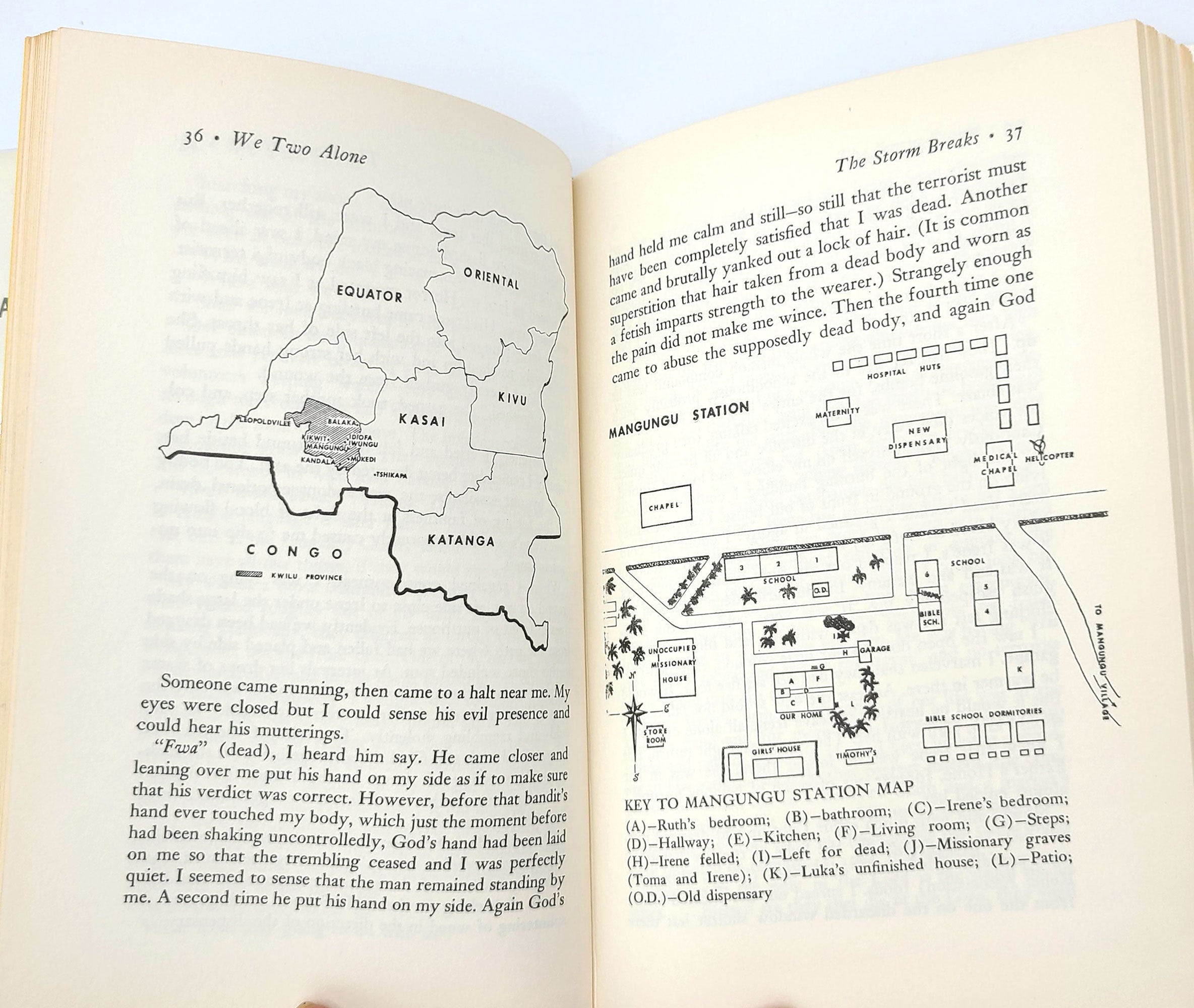 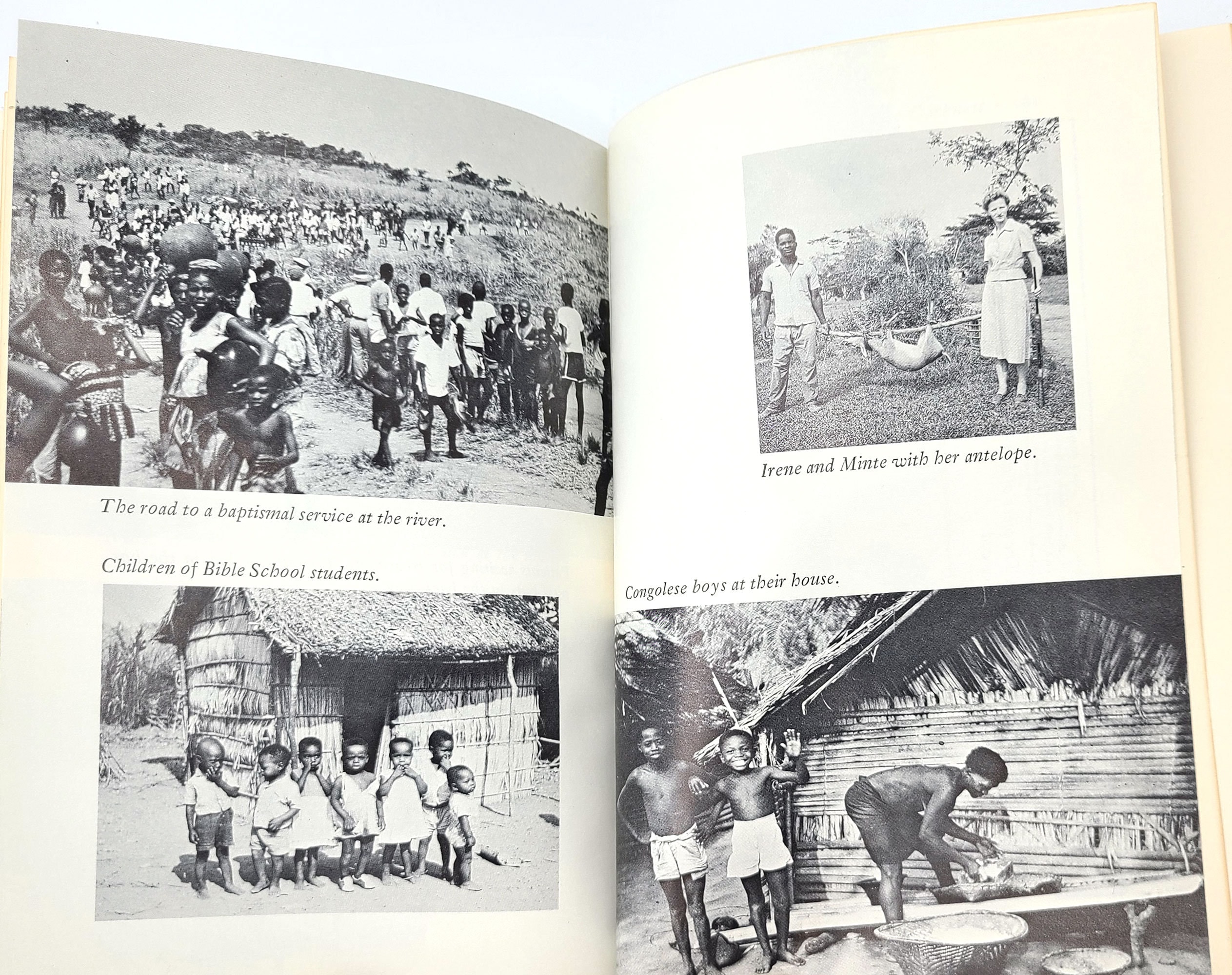 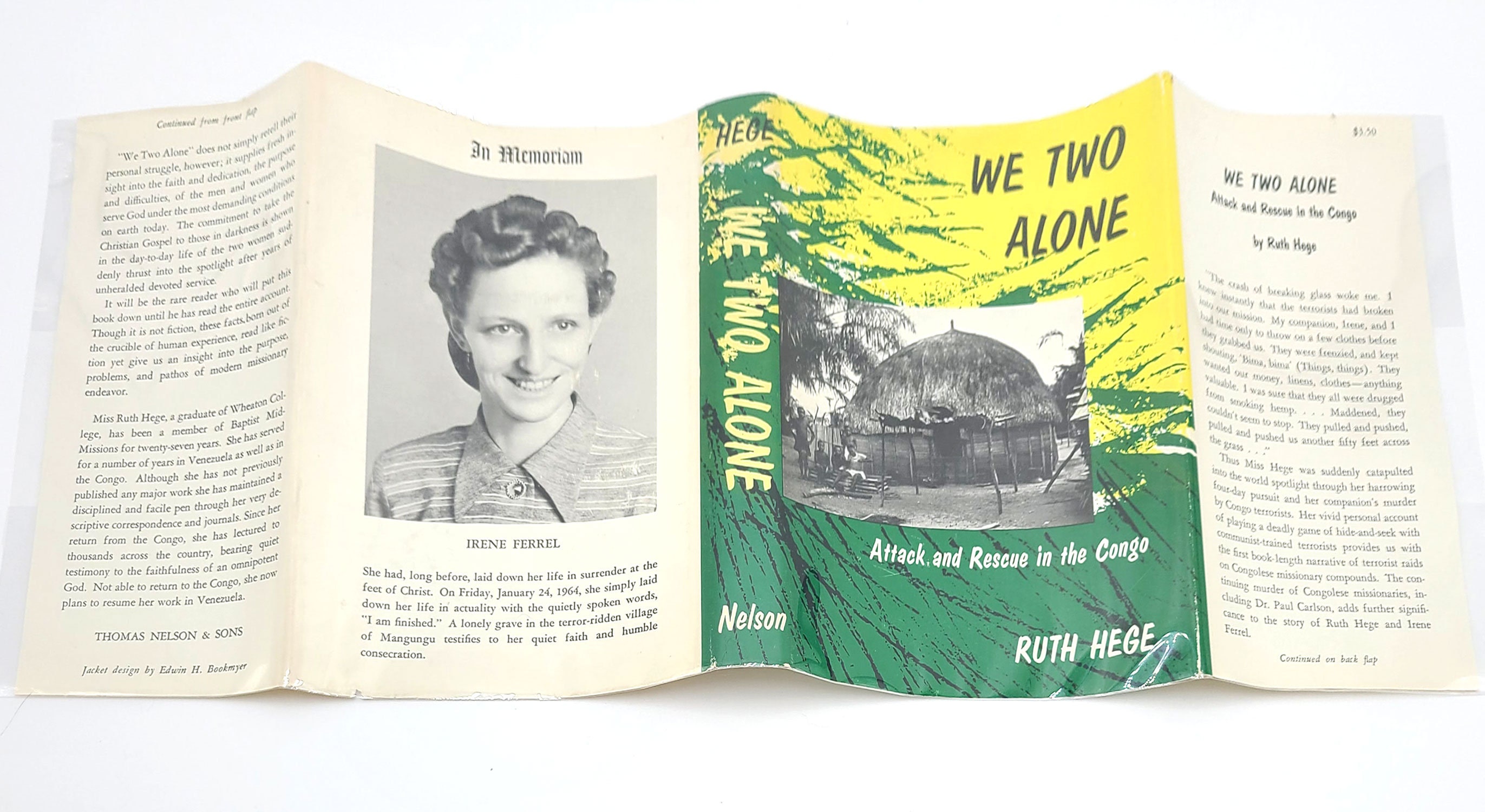 Ruth Hege (1905-1986) was a graduate of Wheaton College and a member of Baptist Mid-Missions since about 1939. She spent forty years working in Venezuela and the Belgian Congo, beginning with her first Congo mission in 1933.

In 1964, during the Simba rebellion, her Congo mission-school was attacked by communist youth terrorists, her fellow missionary Irene Ferrel killed, and Hege left for dead. She was later captured by this group and eventually liberated by United Nations soldiers. We Two Alone retells the story of her Congo tribulation, as well as supplies insight into the faith and dedication, the purpose and difficulties, of the men and women who serve God under the most demanding conditions on earth.