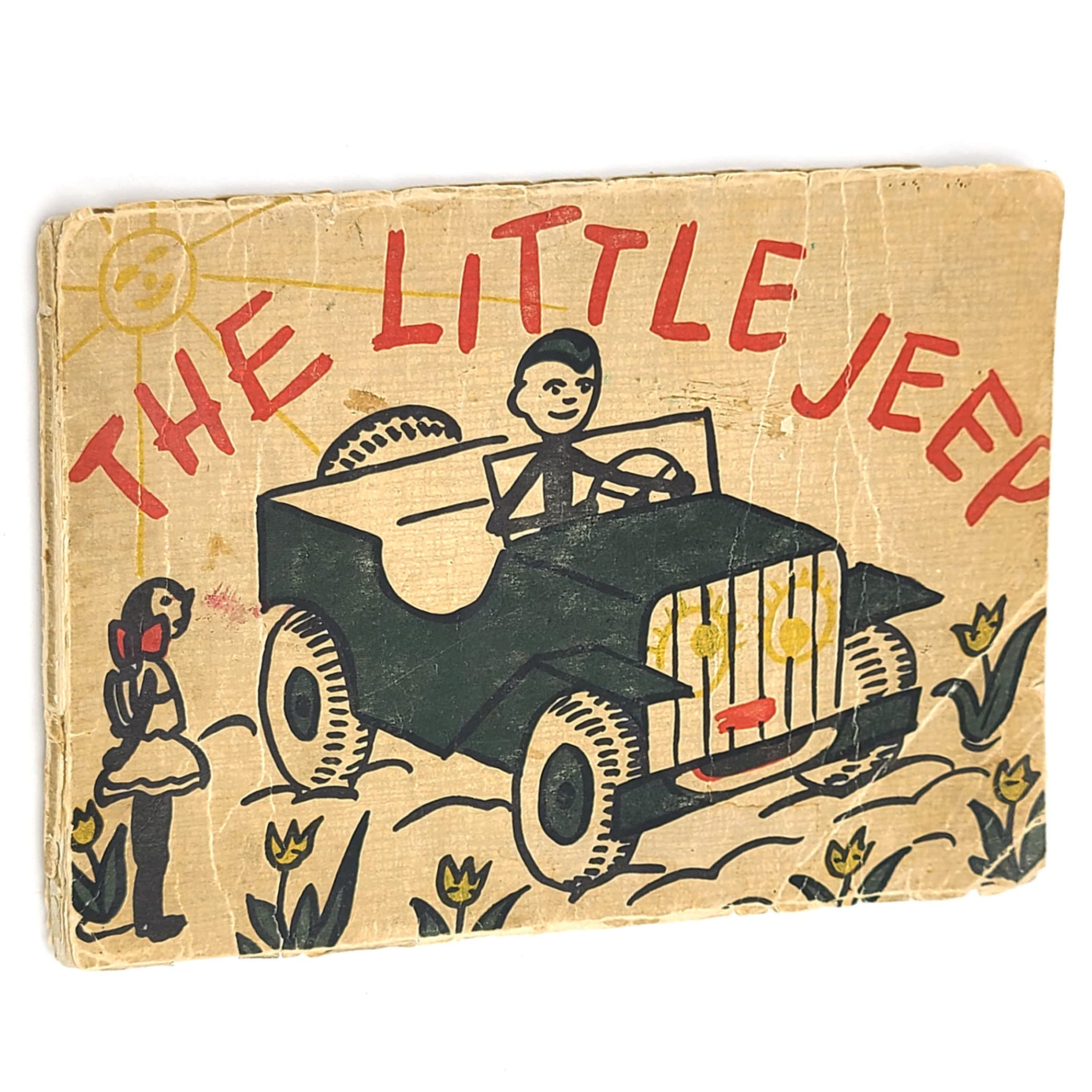 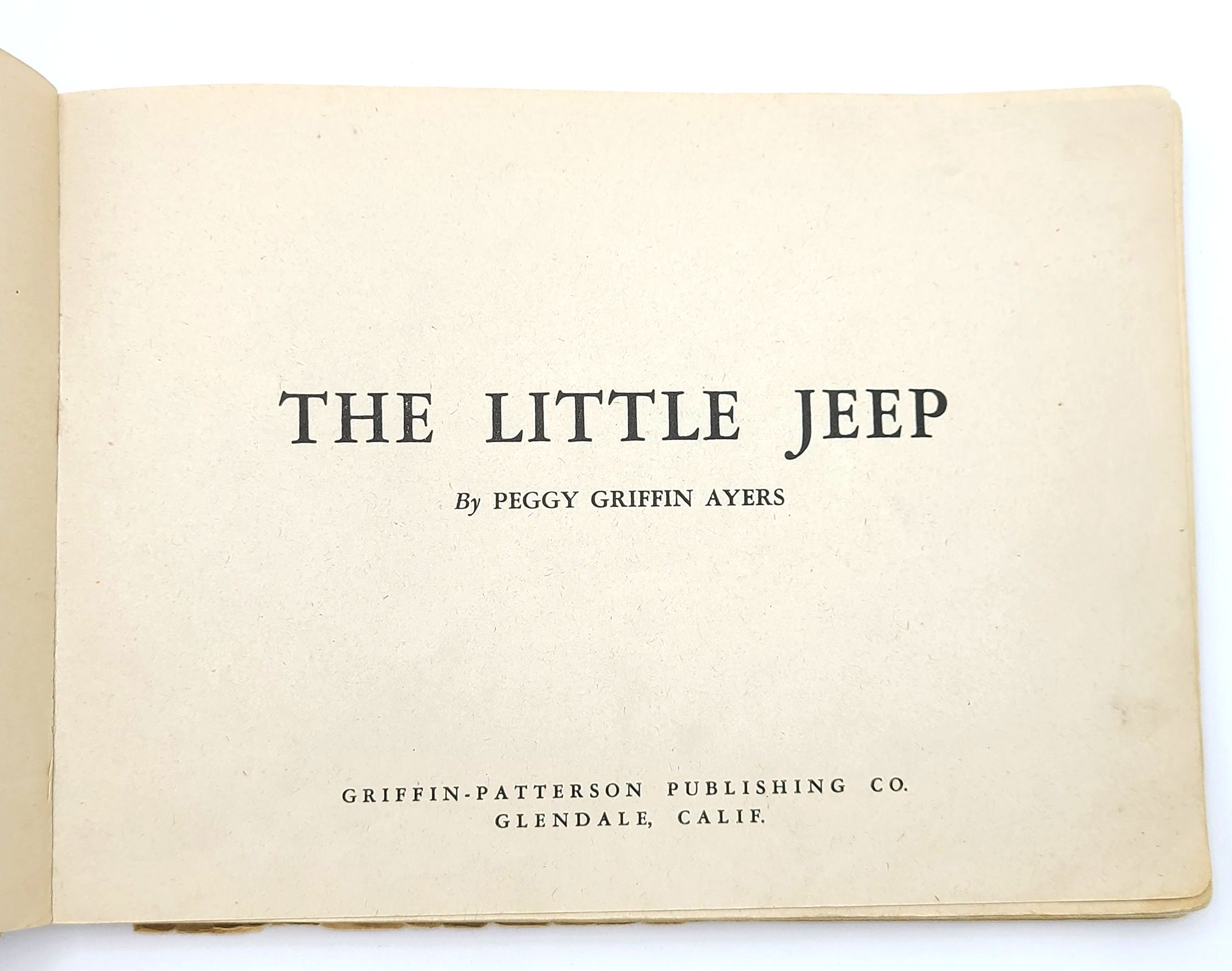 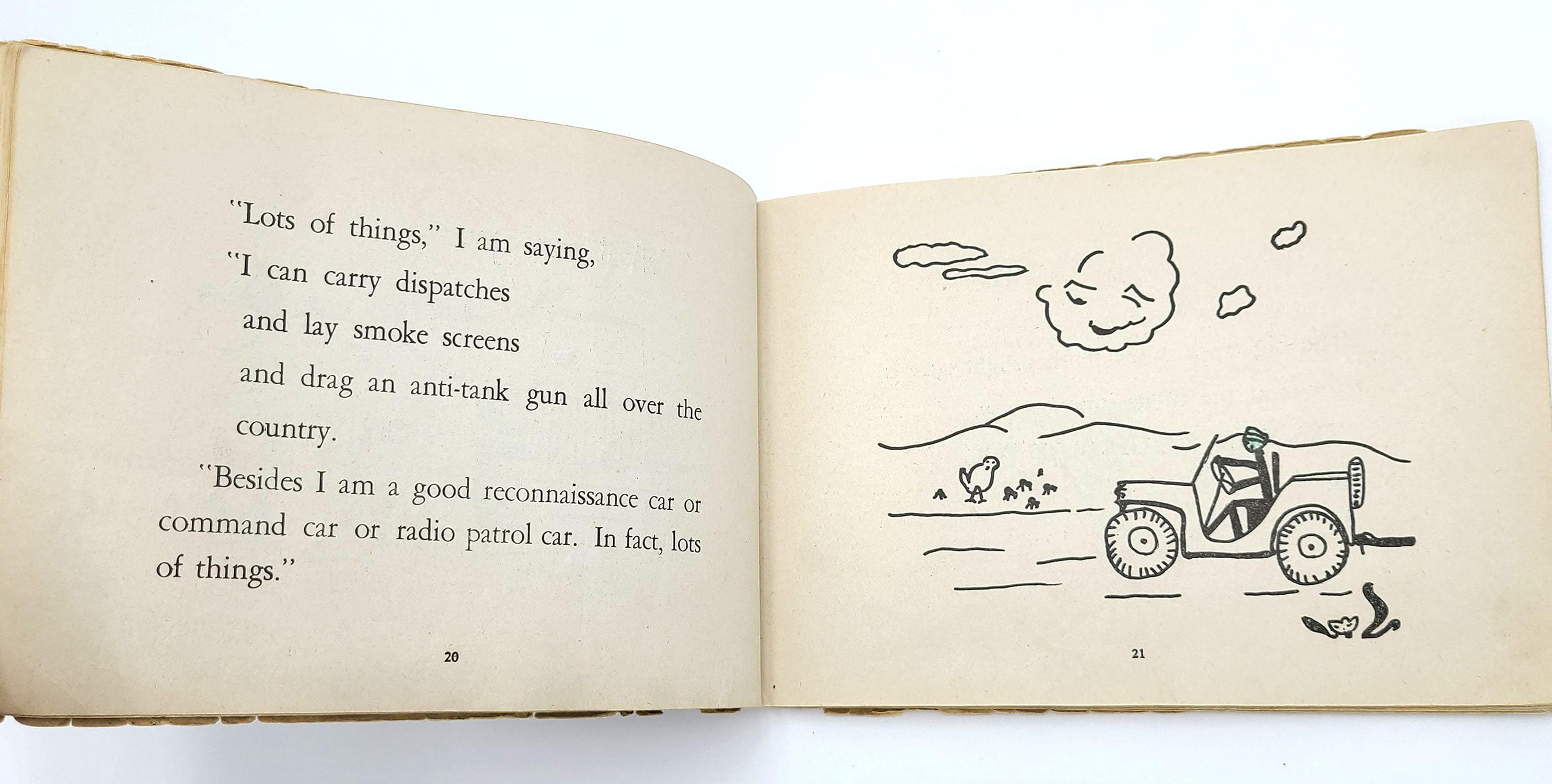 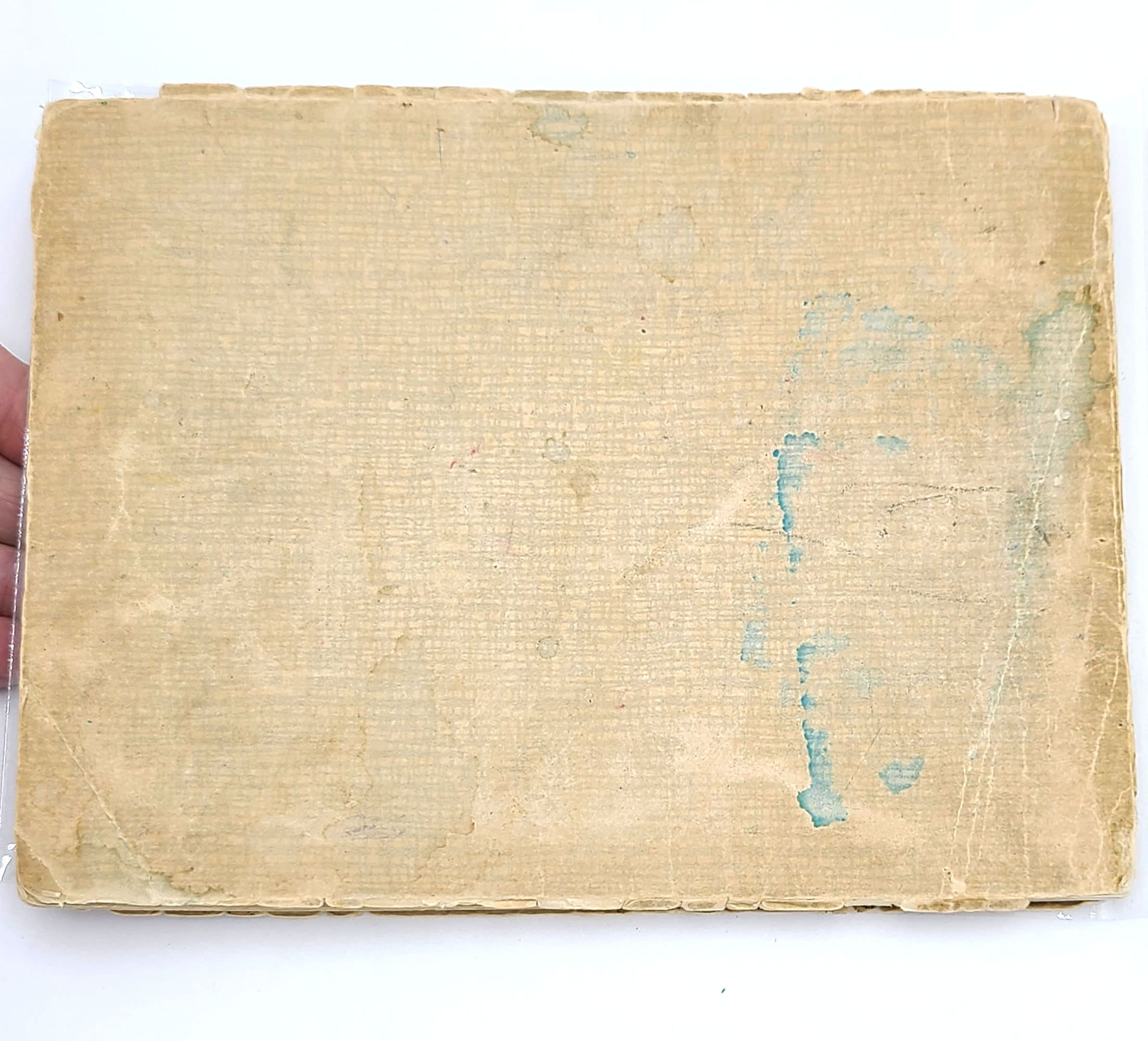 A scarce World War II-era children's book. Cute story of an Army jeep. The little jeep meets a big Army truck who questions the jeep in a not very nice way. The proud little jeep replies, ''I can carry dispatches and lay smoke screens and drag an anti-tank gun all over the country. Besides I am a good reconnaissance car or command car or radio patrol car. In fact, lots of things.'' The two engage in some repartee and then establish their camaraderie, recognizing that they are both important pieces in the Army.