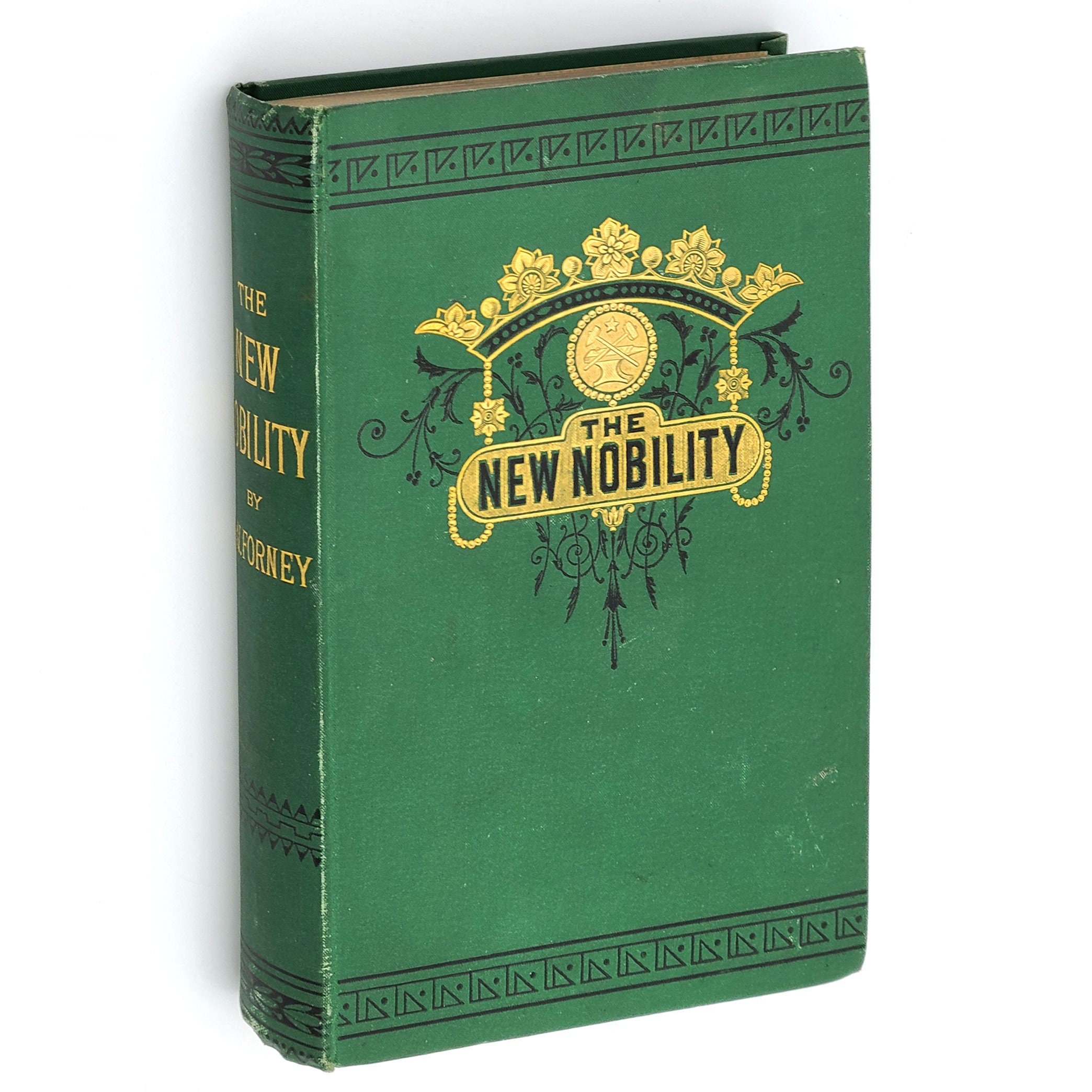 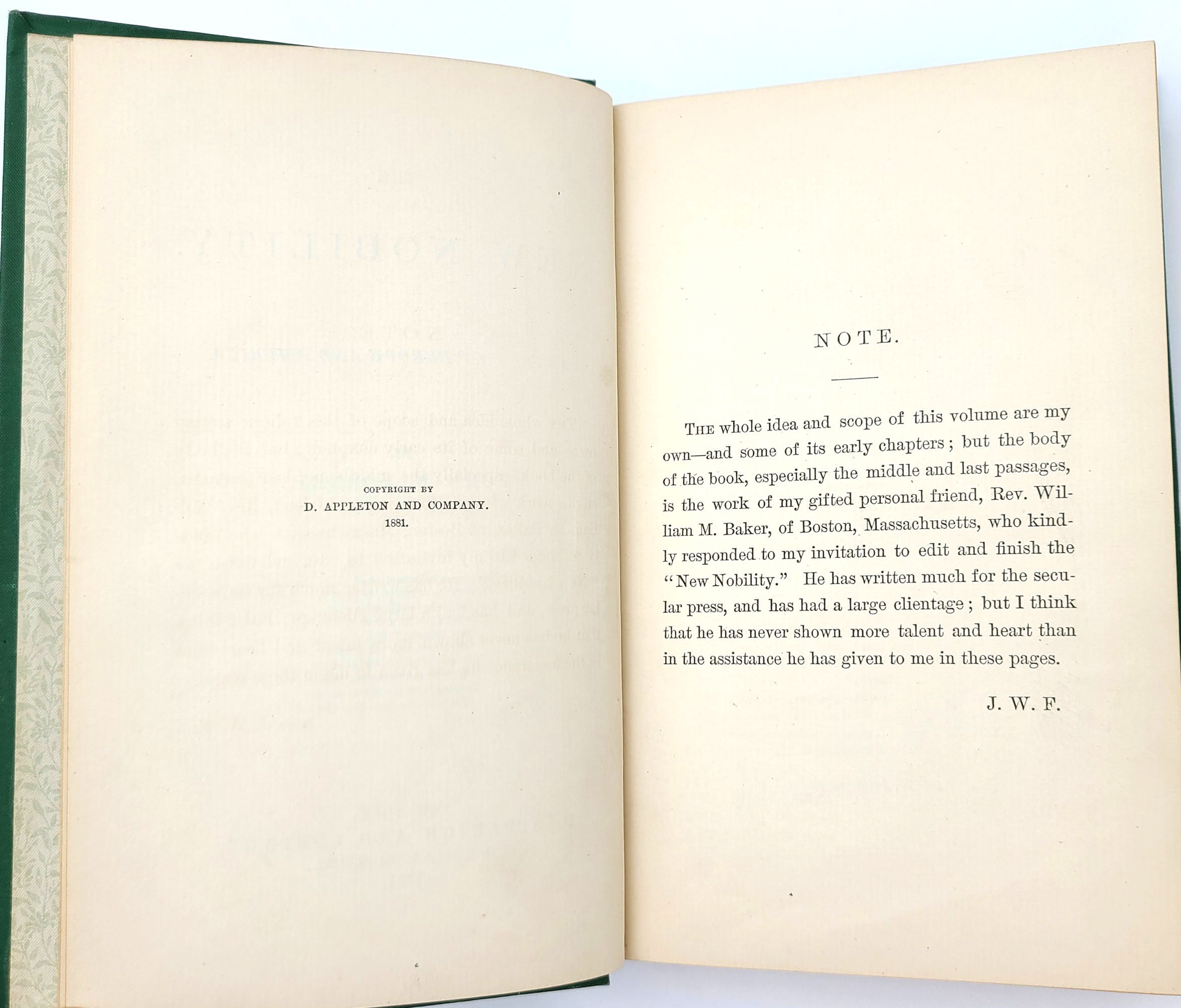 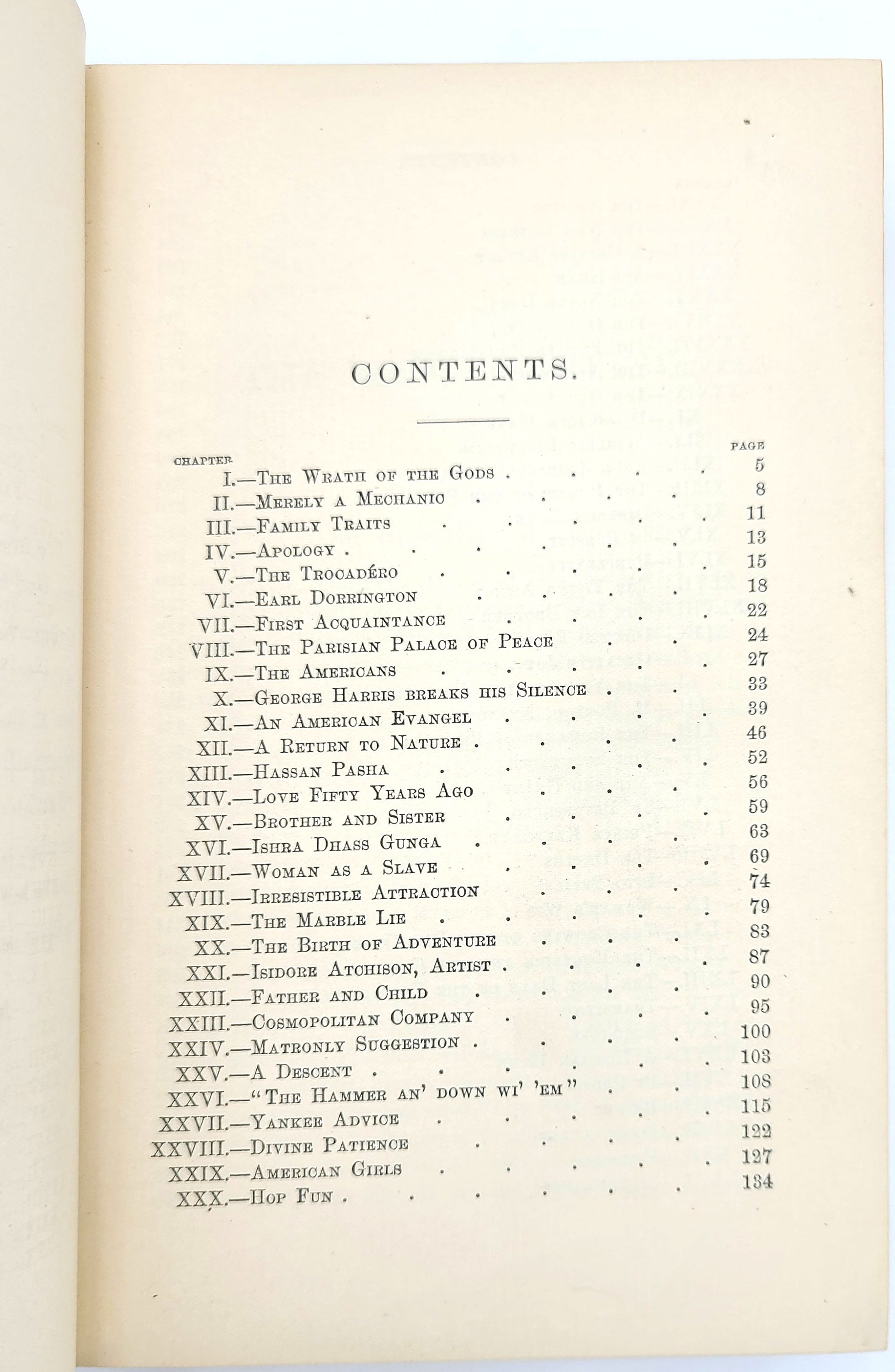 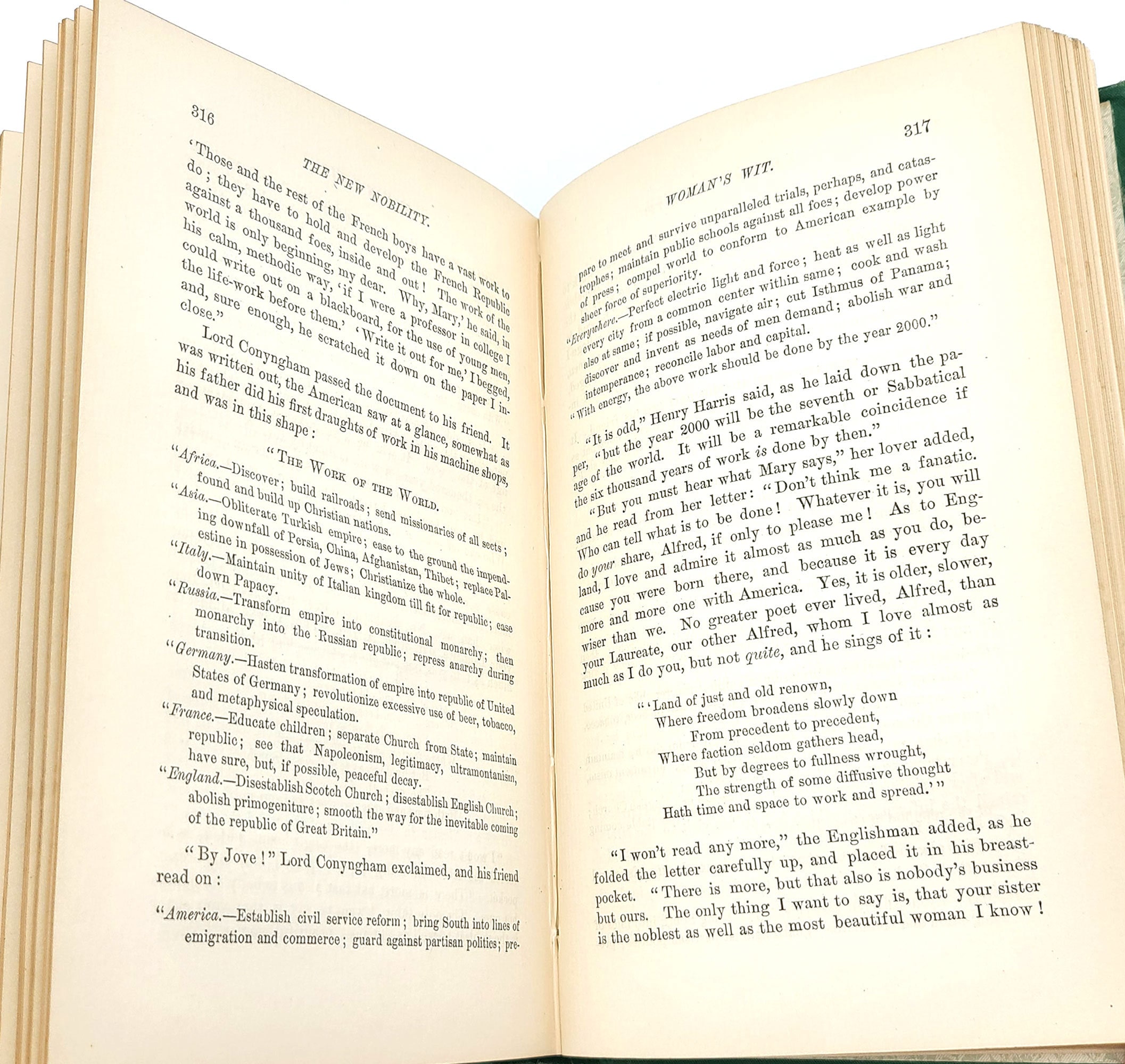 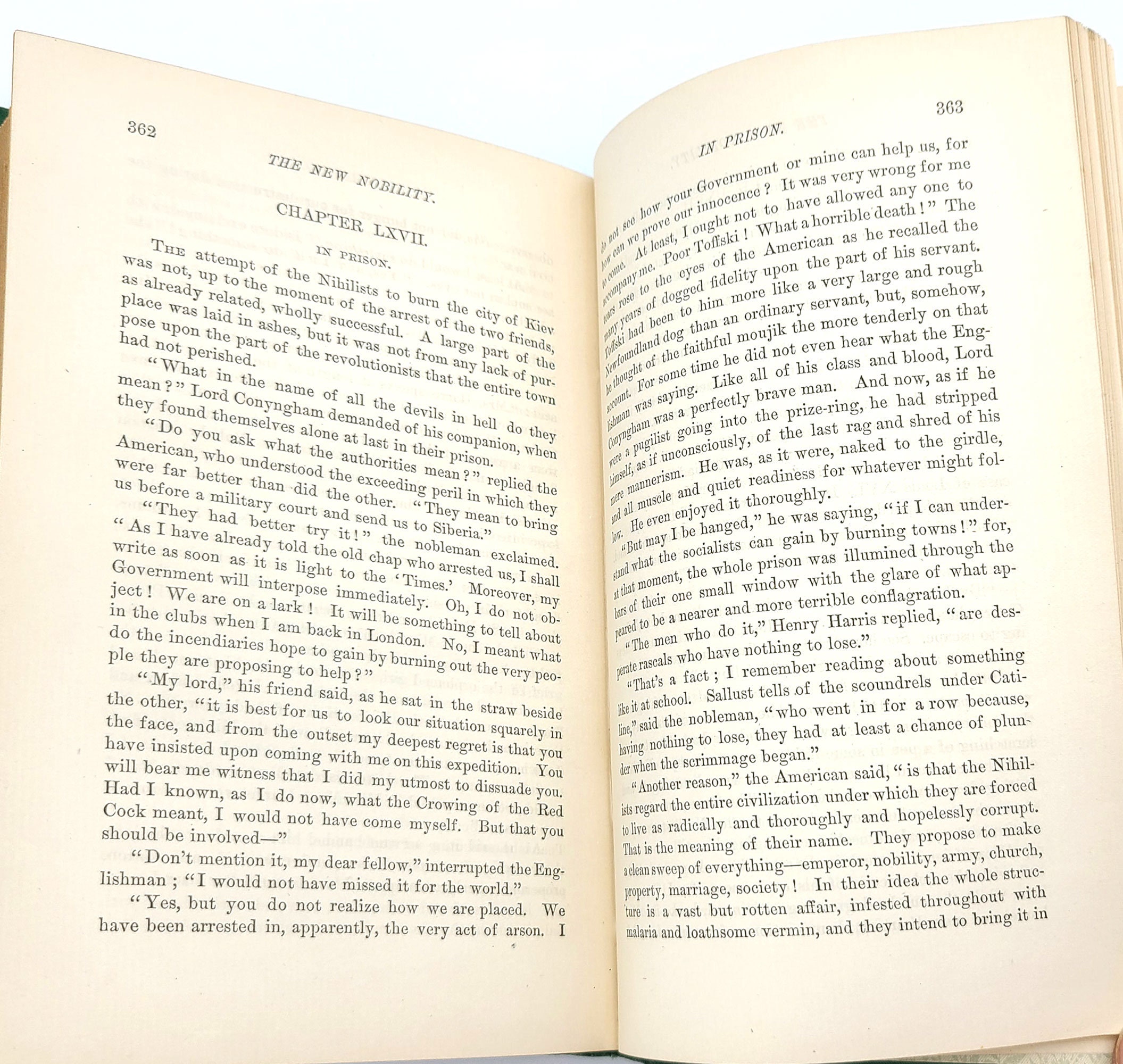 Title: The New Nobility. A Story of Europe and America

The New Nobility, Forney's only novel and his final work, was published about nine months prior to his death. In a prefatory note, Forney states that this work has been a collaborative effort between himself and his personal friend, Rev. William M. Baker of Boston. The story takes place around the time of the World's Fair of 1878 and is set primarily in Paris and St. Petersburg. The mentality and political and social views of ambitious Americans is laid out in contrast well-to-do-Europeans.

John Weiss Forney (1817-1881) was a prominent journalist, newspaper editor and politician from Pennsylvania. He served as the Secretary of the U.S. Senate from 1861 to 1868 and was the Clerk of the U.S. House of Representatives from 1851 to 1856. Rev. William Mumford Baker (1825-1883) was a Presbyterian minister and the author of about a dozen novels. Between 1850 and 1866, he served as the minister of the Presbyterian church in Austin, Texas.