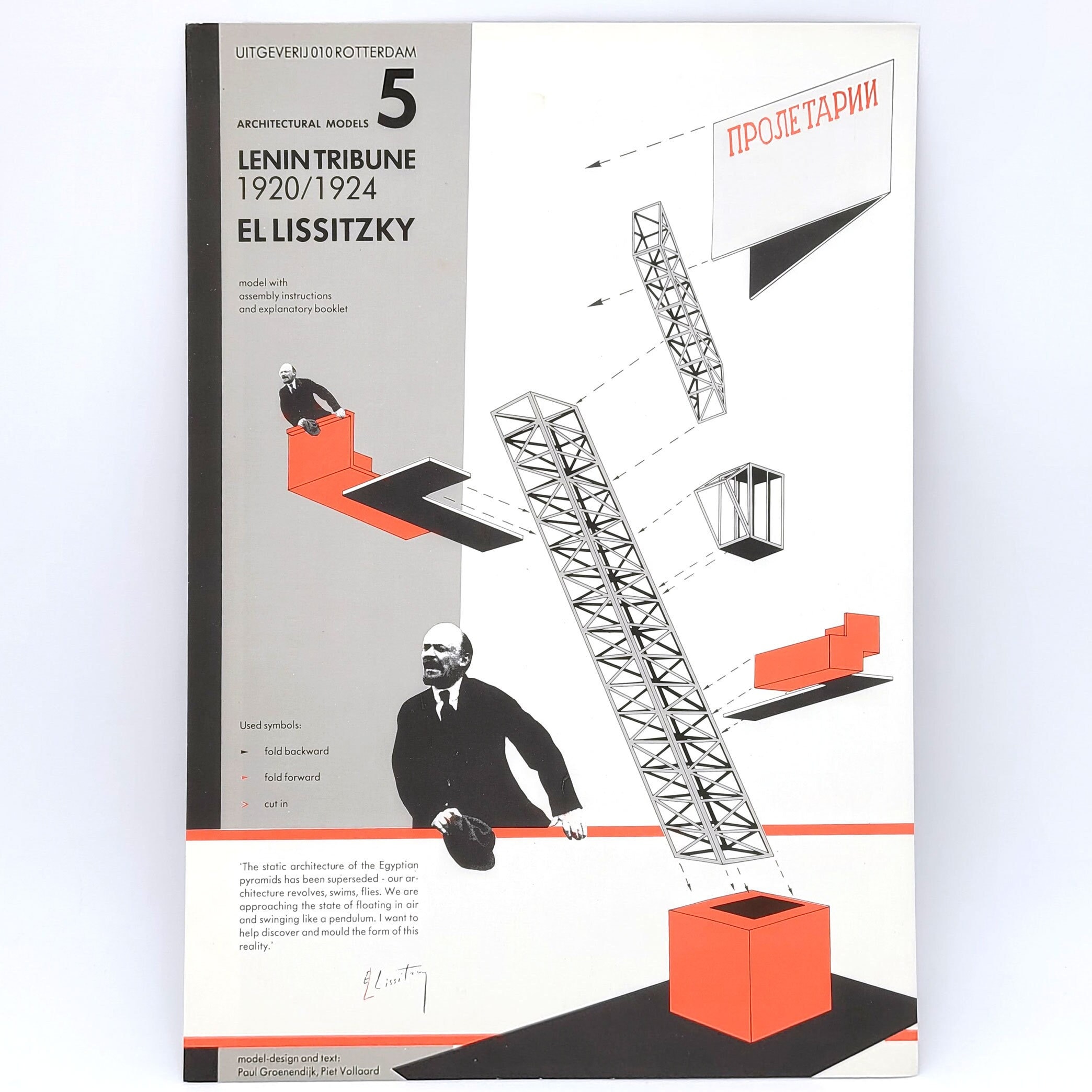 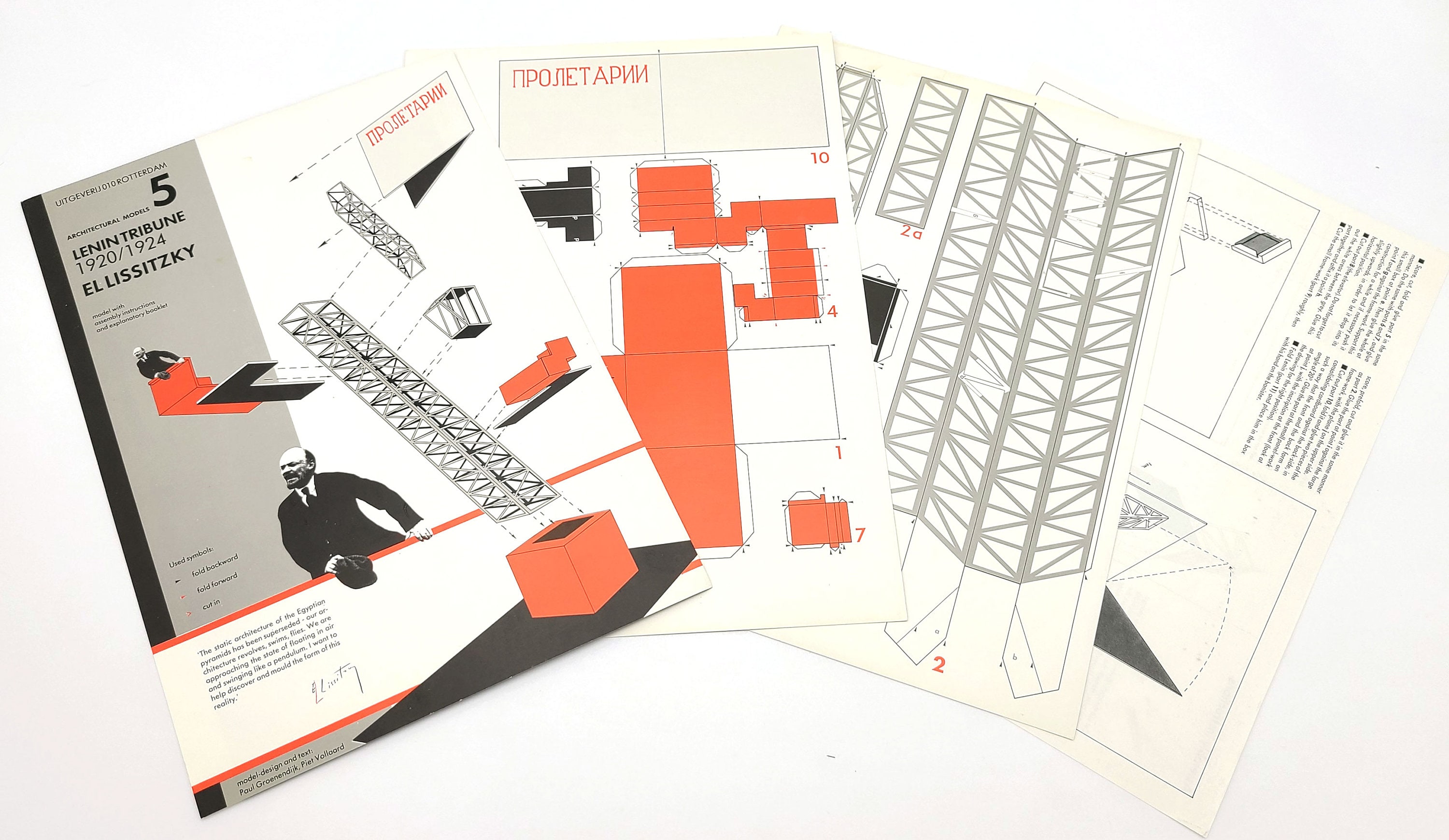 Lazar ''El'' Lissitzky (1890-1941) was a Russian artist, designer, and architect. He was an important figure of the Russian avant-garde, who influenced the Bauhaus and constructivist movements, and also designed many Soviet propaganda pieces.