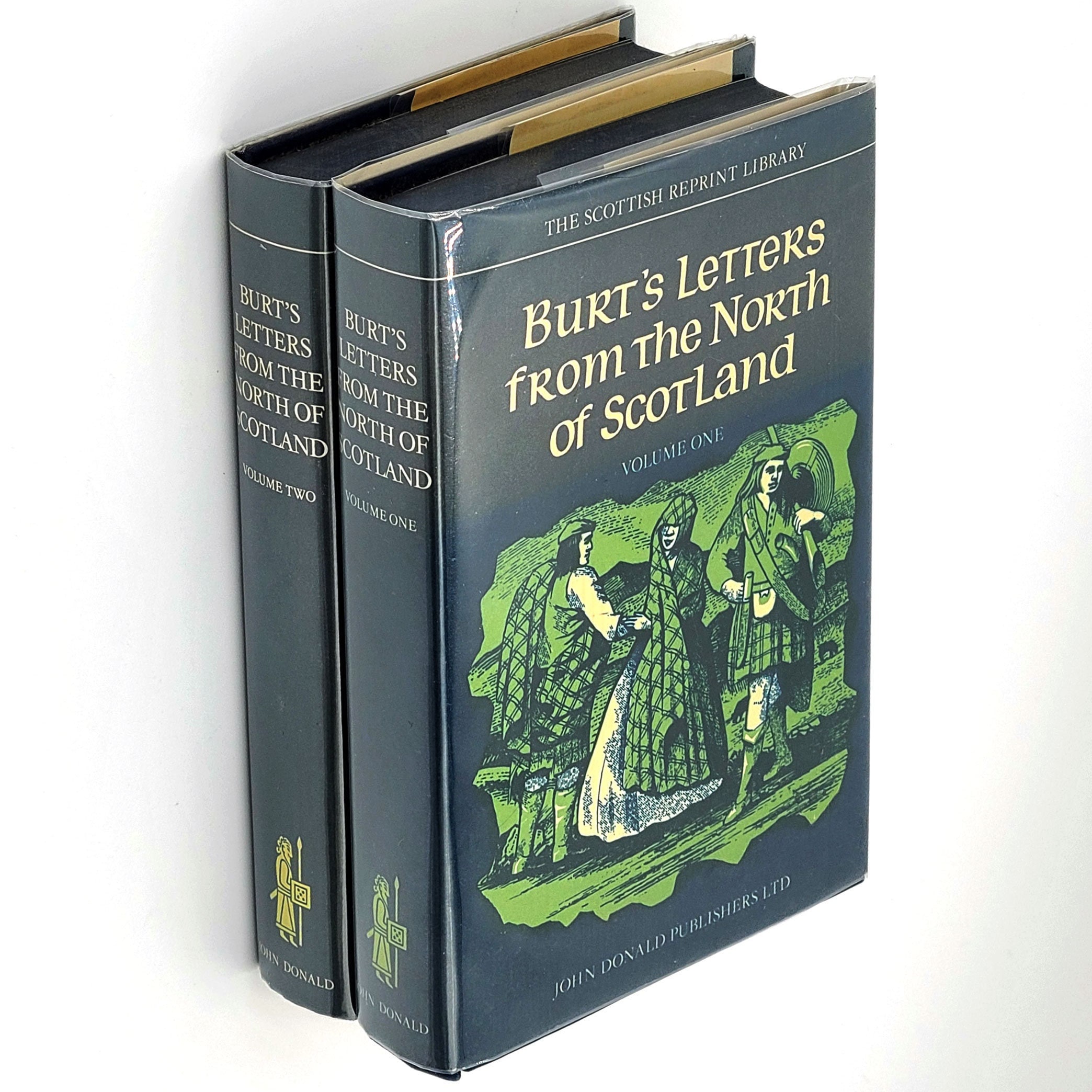 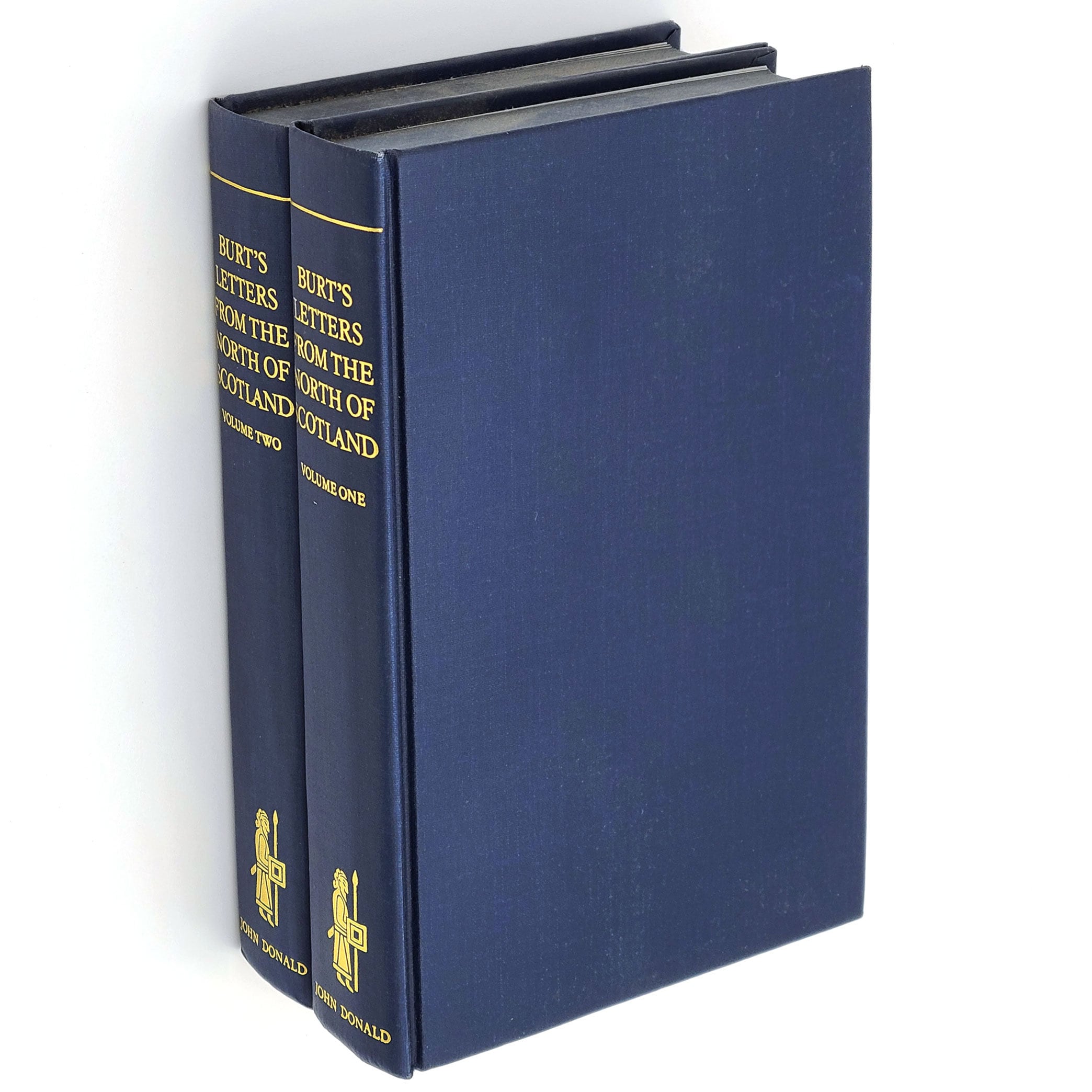 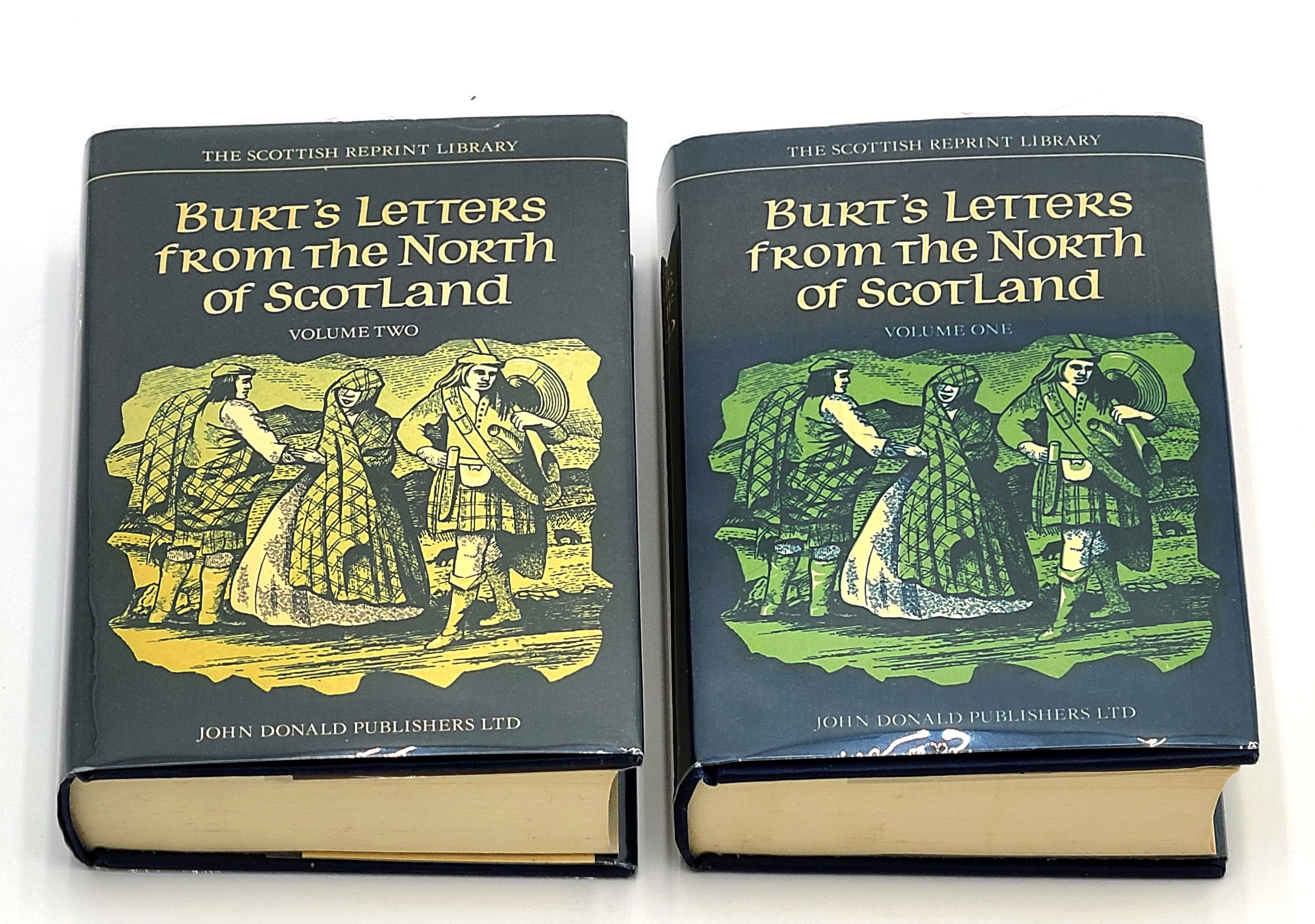 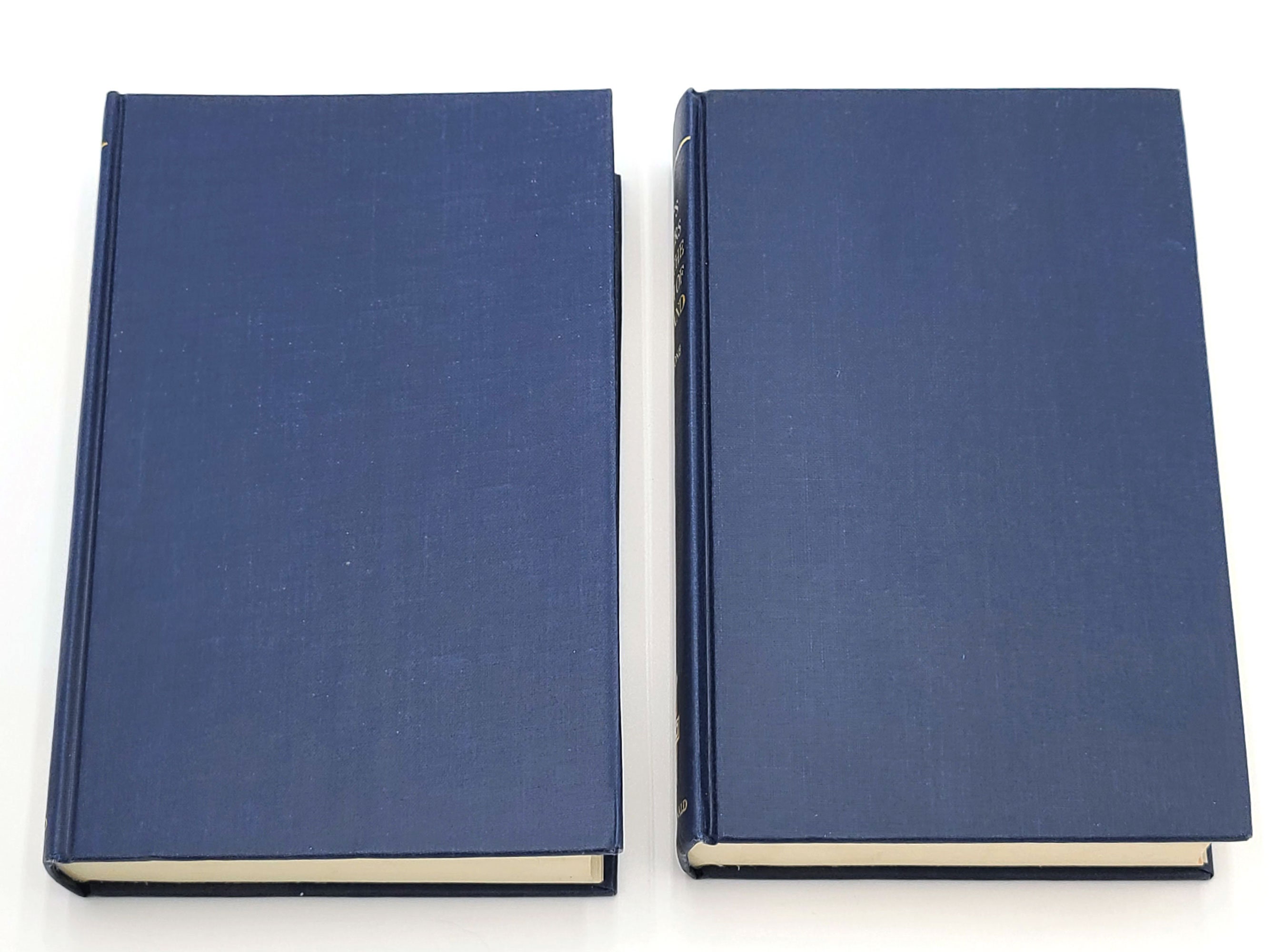 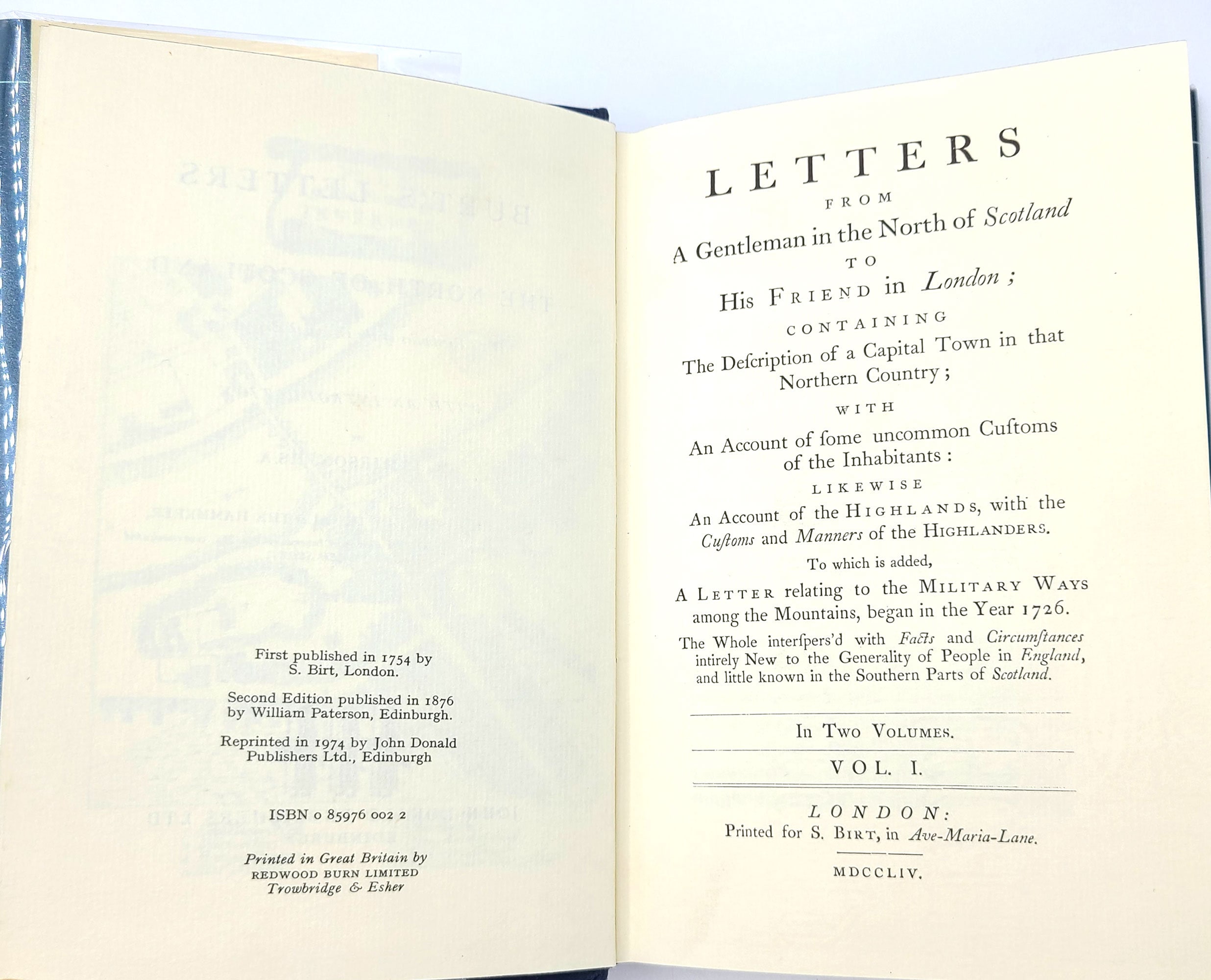 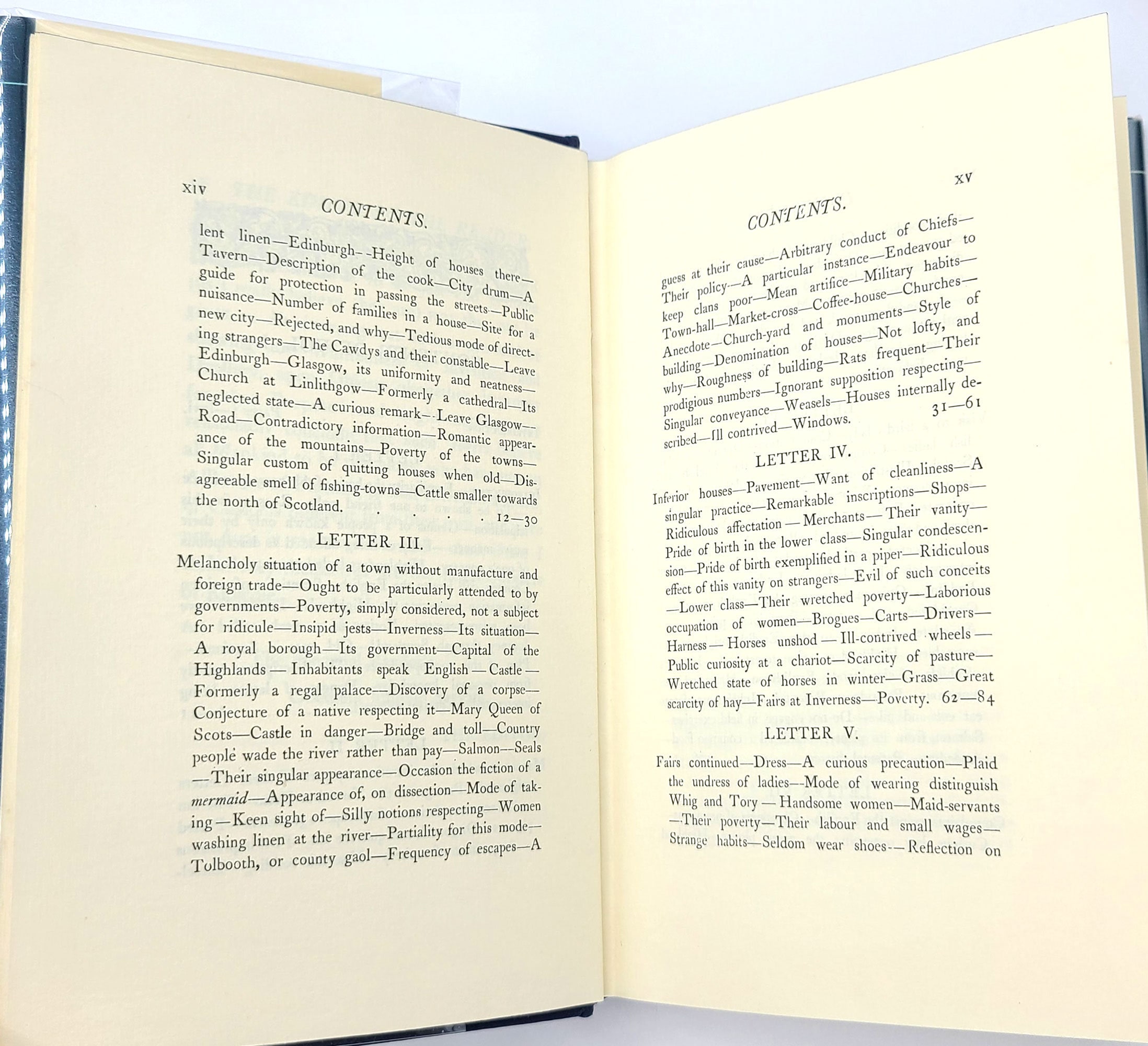 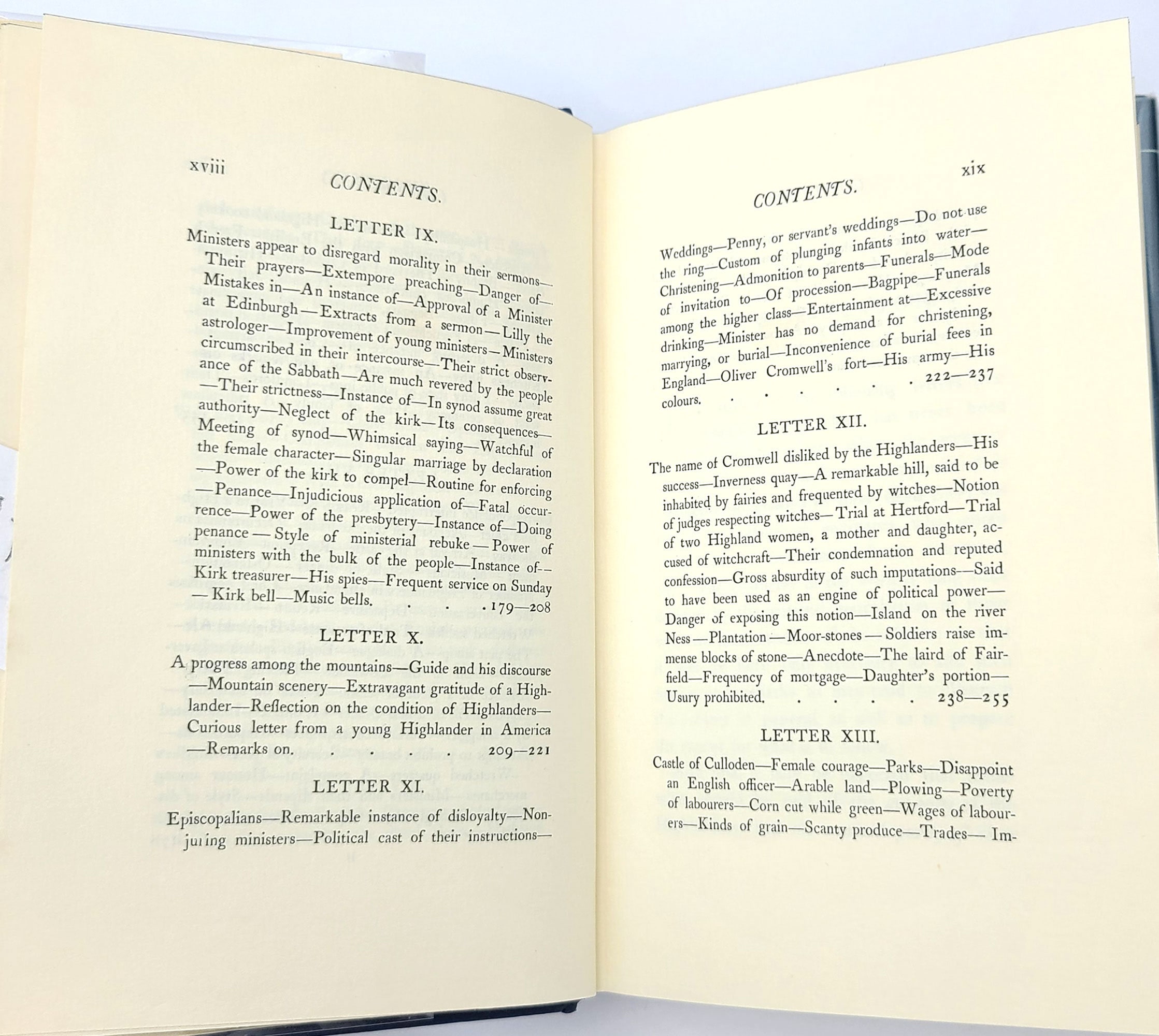 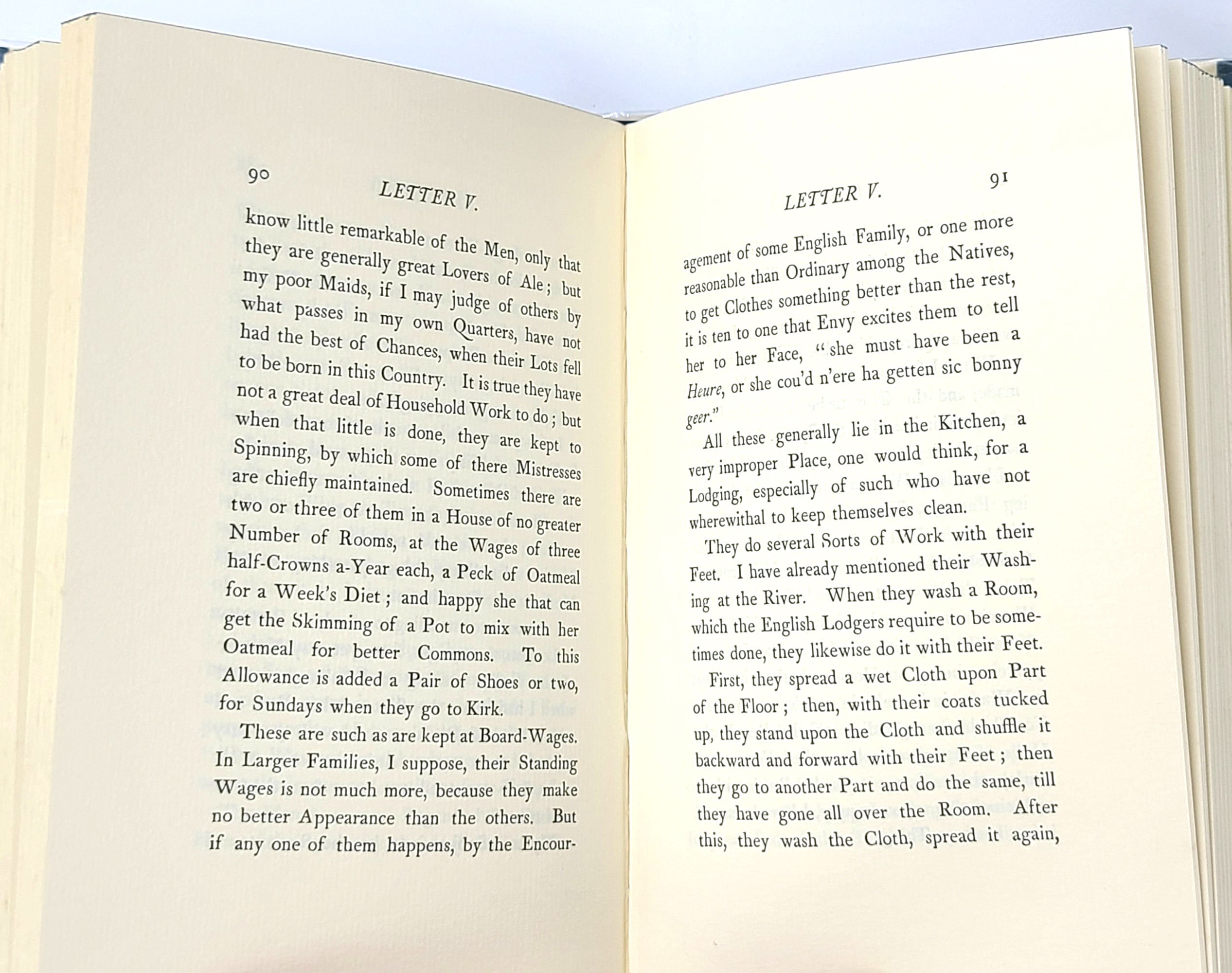 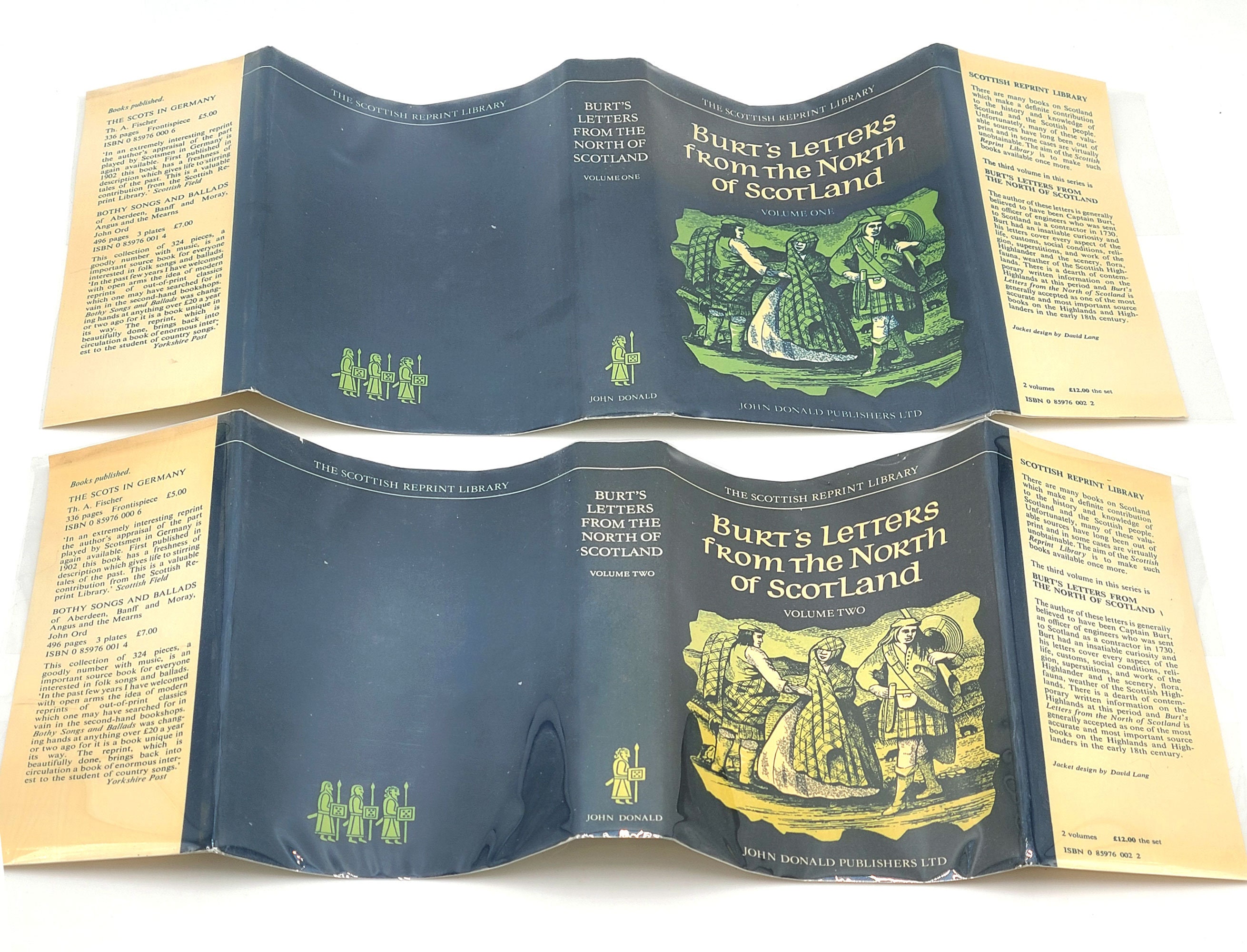 Title: Burt's Letters from the North of Scotland (two volumes)

Edmund Burt's letters, written around 1727-1728, describing the way of life, customs, manners, and the people's opinions, as he observed them in northern Scotland and the Highlands.

Originally published, with anonymous authorship, in 1754 under the full title: ''Letters from A Gentleman in the North of Scotland to His Friend in London; containing The Description of a Capital Town in that Northern Country; with An Account of some uncommon Customs of the Inhabitants; likewise An Account of the Highlands, with the Customs and Manners of the Highlanders. To which is added, A Letter relating to the Military Ways among the Mountains, began in the Year 1726. The Whole interspers'd with Facts and Circumstances intirely New to the Generality of People in England, and little known in the Southern Parts of Scotland.