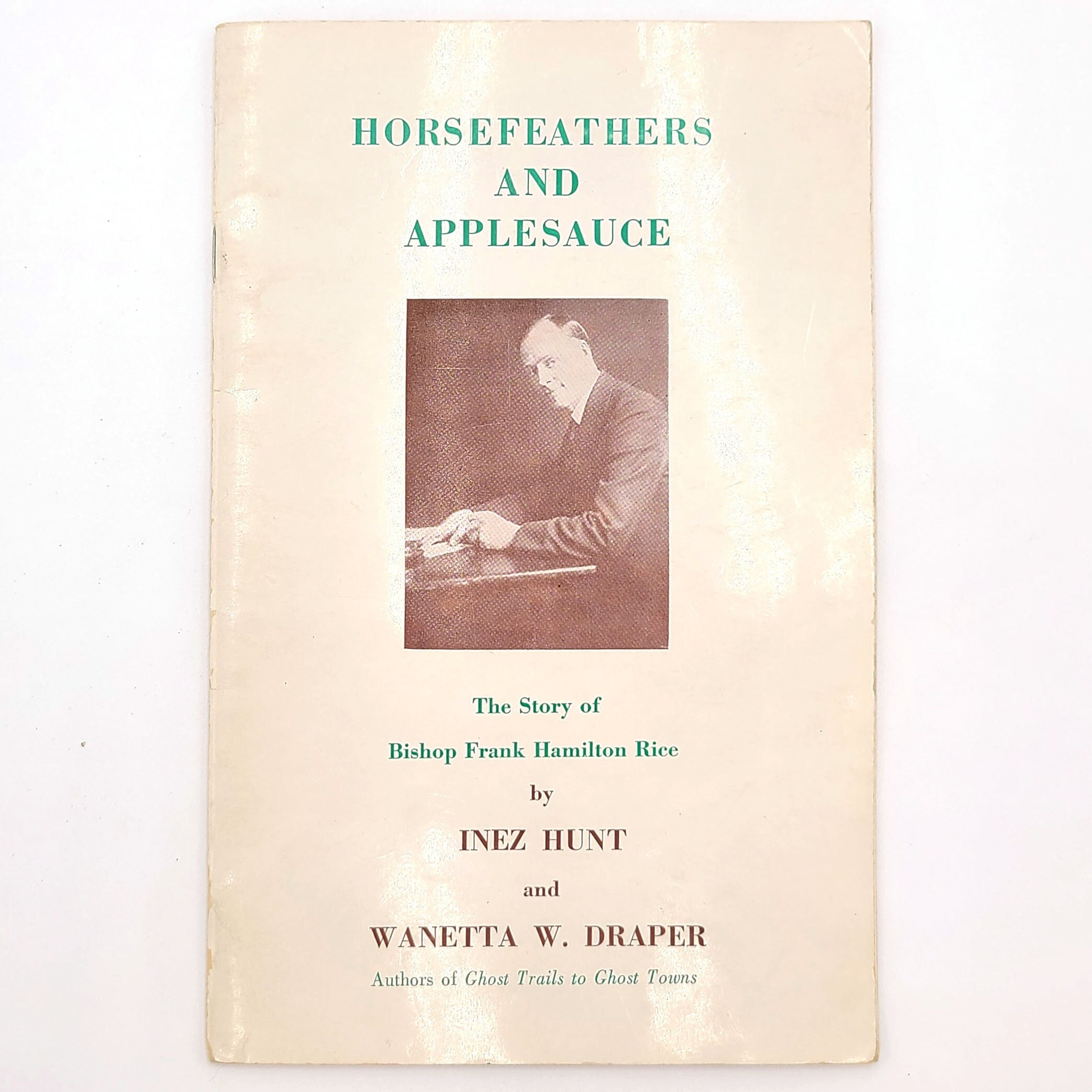 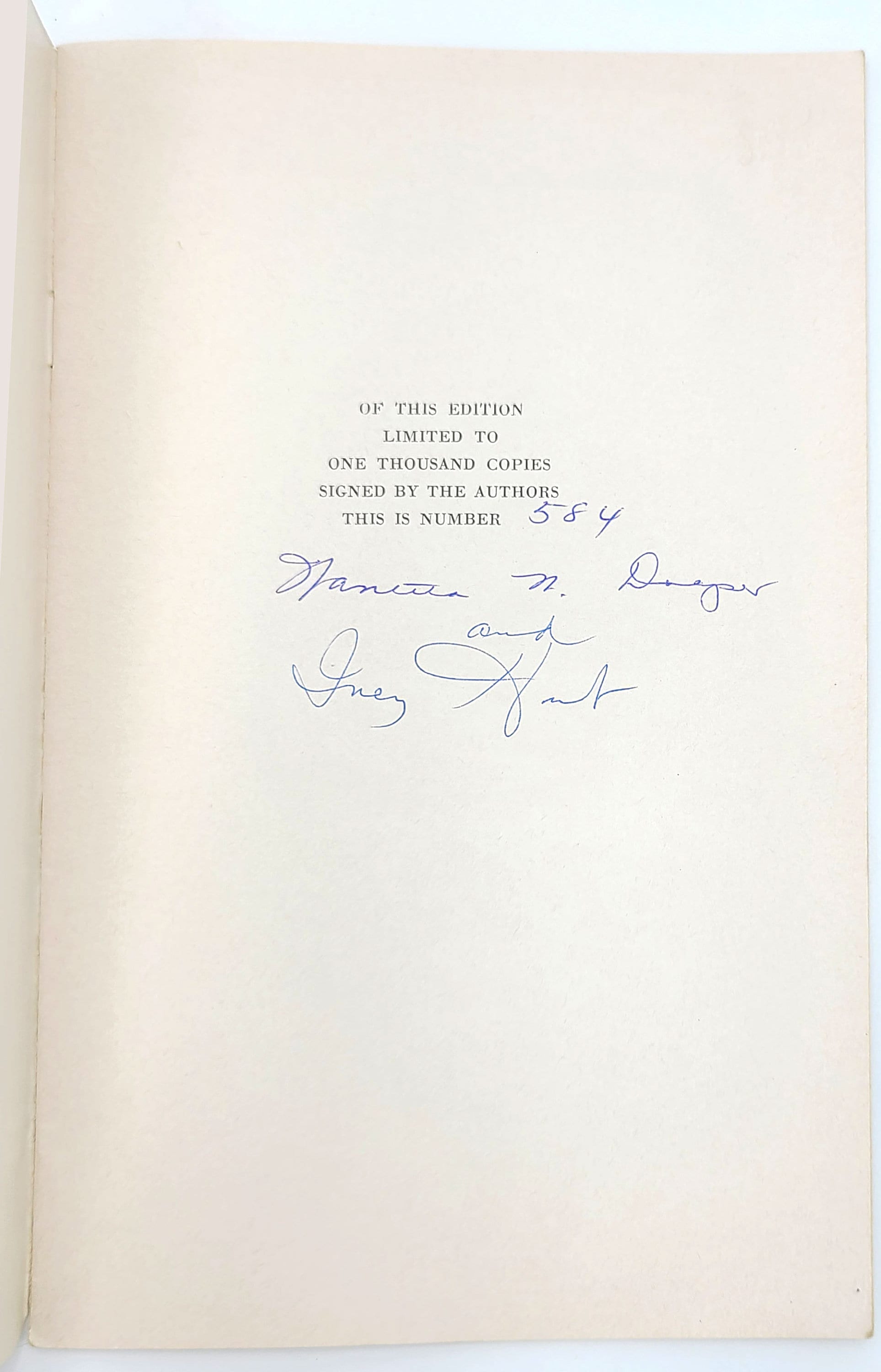 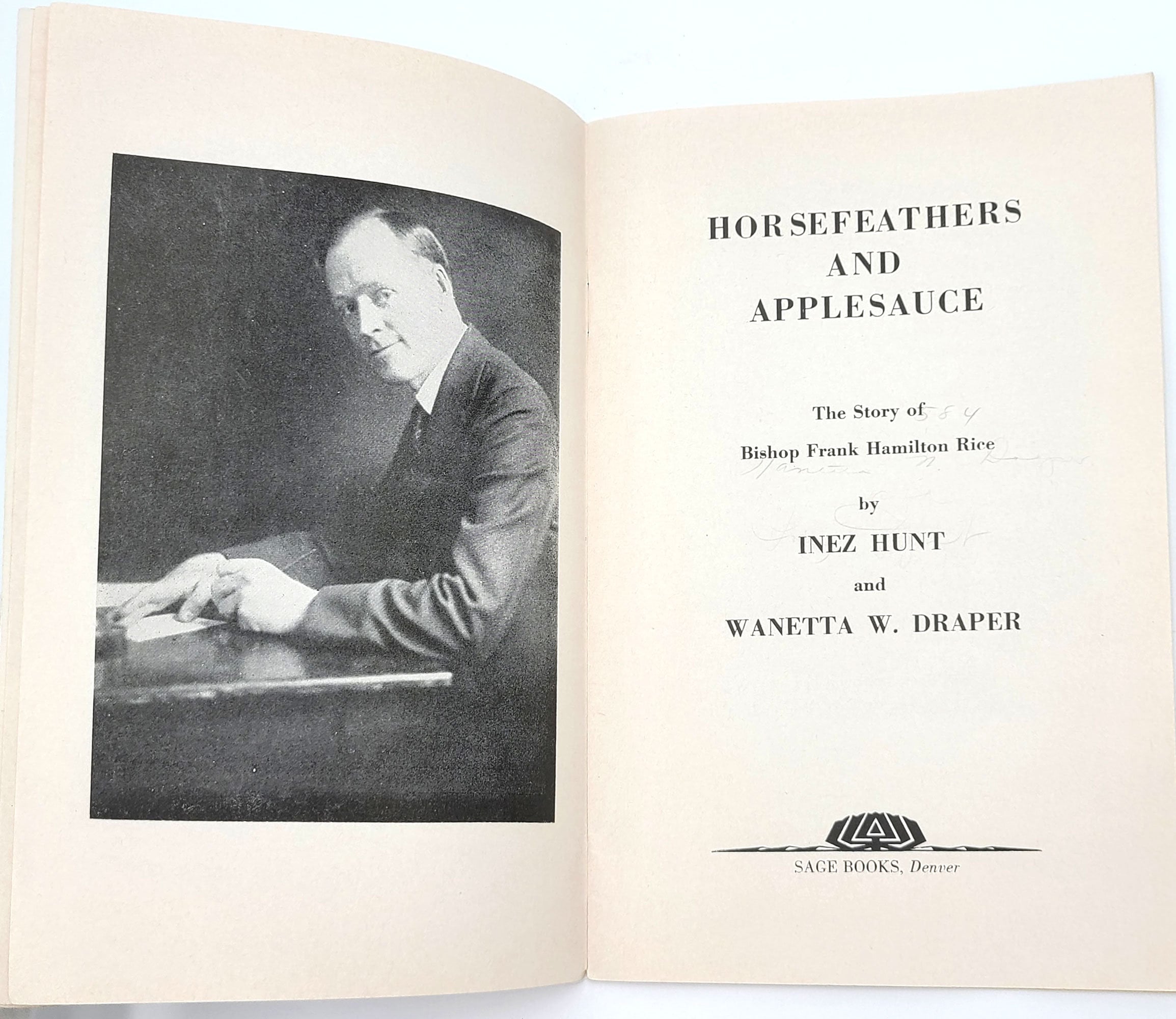 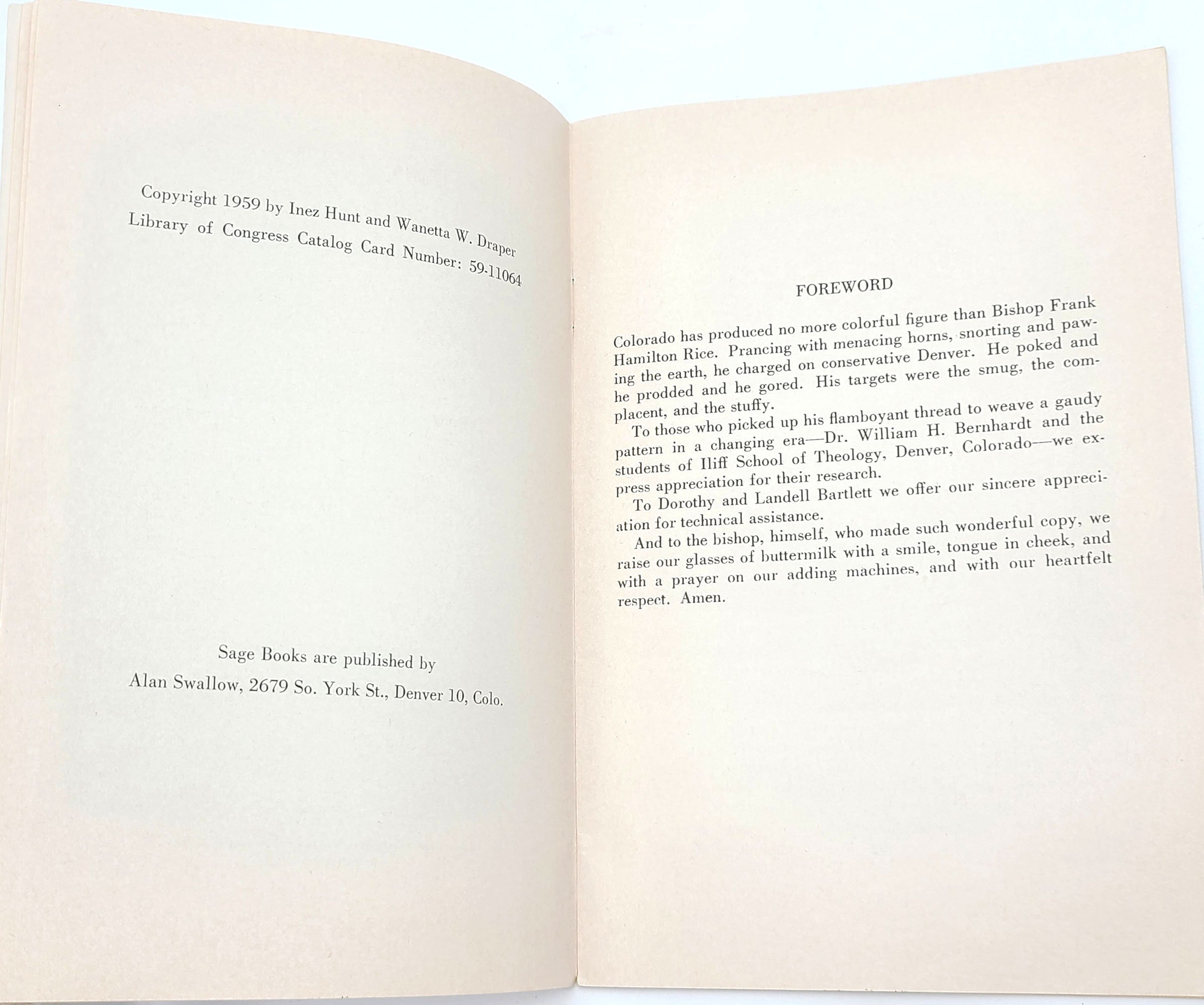 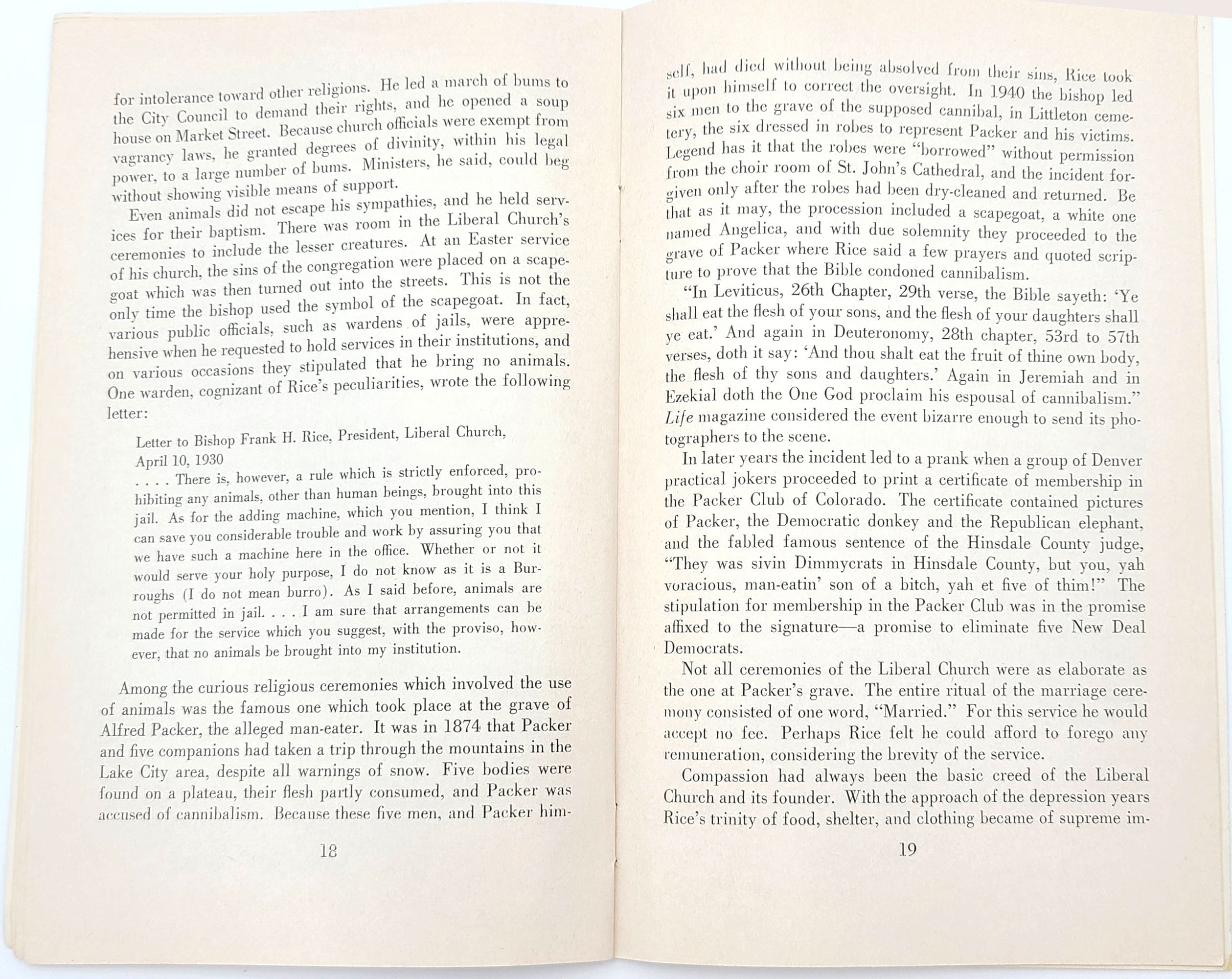 Biography of the humanist, liberal, iconoclastic, and often irreverent and comic bishop from Colorado. Frank Hamilton Rice (1881-1945) founded the independent Liberal Church in Denver in 1923. The tenets of his religion were, primarily, to do good, seek truth, act according to common sense, and live rationally and intelligently. In opposition to conservative churches (and prohibition) he introduced Pabst Blue Ribbon as a sacramental drink, incorporated a barber chair as church equipment, protested against the saying of mechanical prayers by praying by punching keys on an adding machine. P.T. Barnum was declared the first saint of the church. Outreach missions were created, including the Church of Sane Civilization, which provided food and clothing for the destitute.