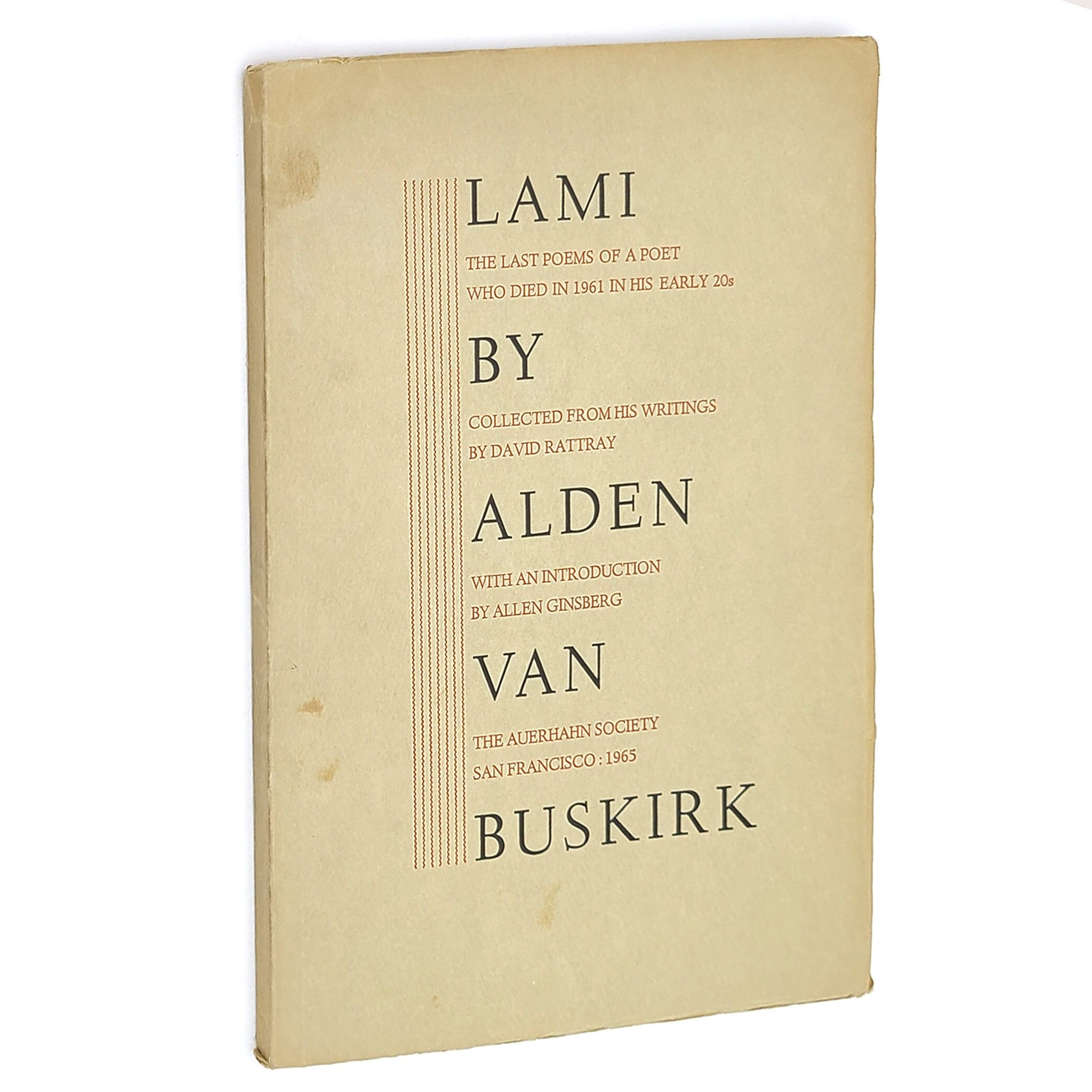 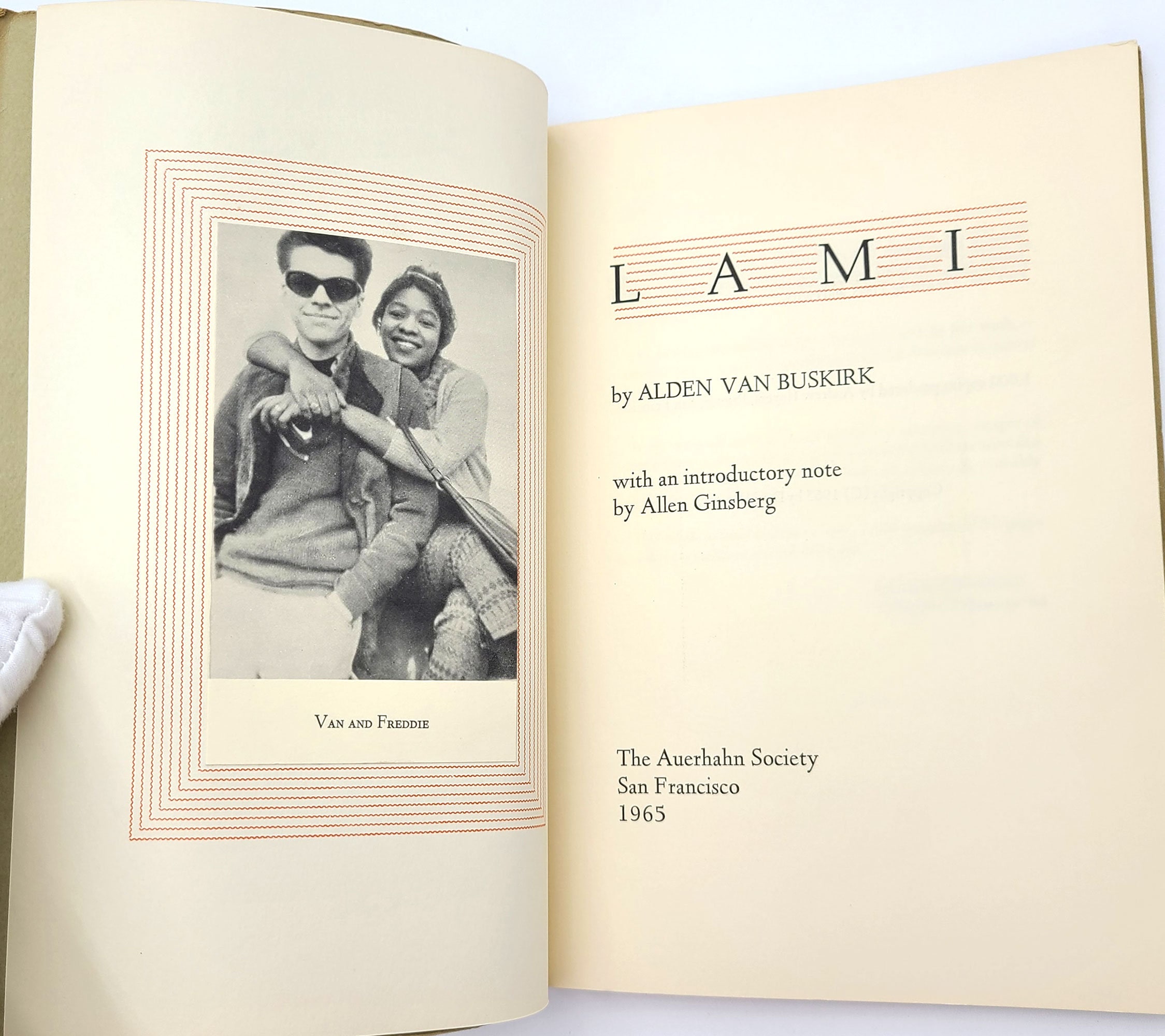 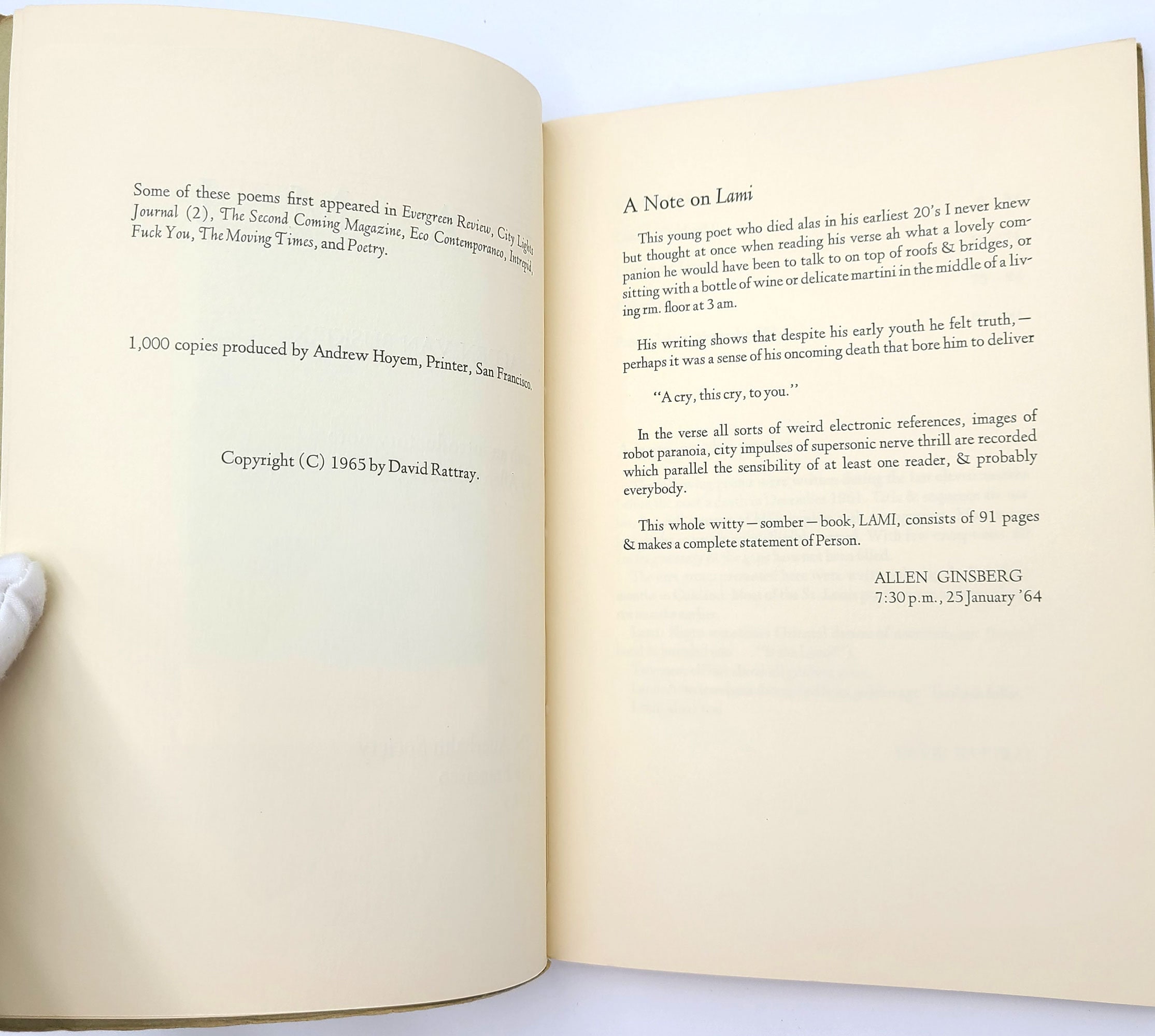 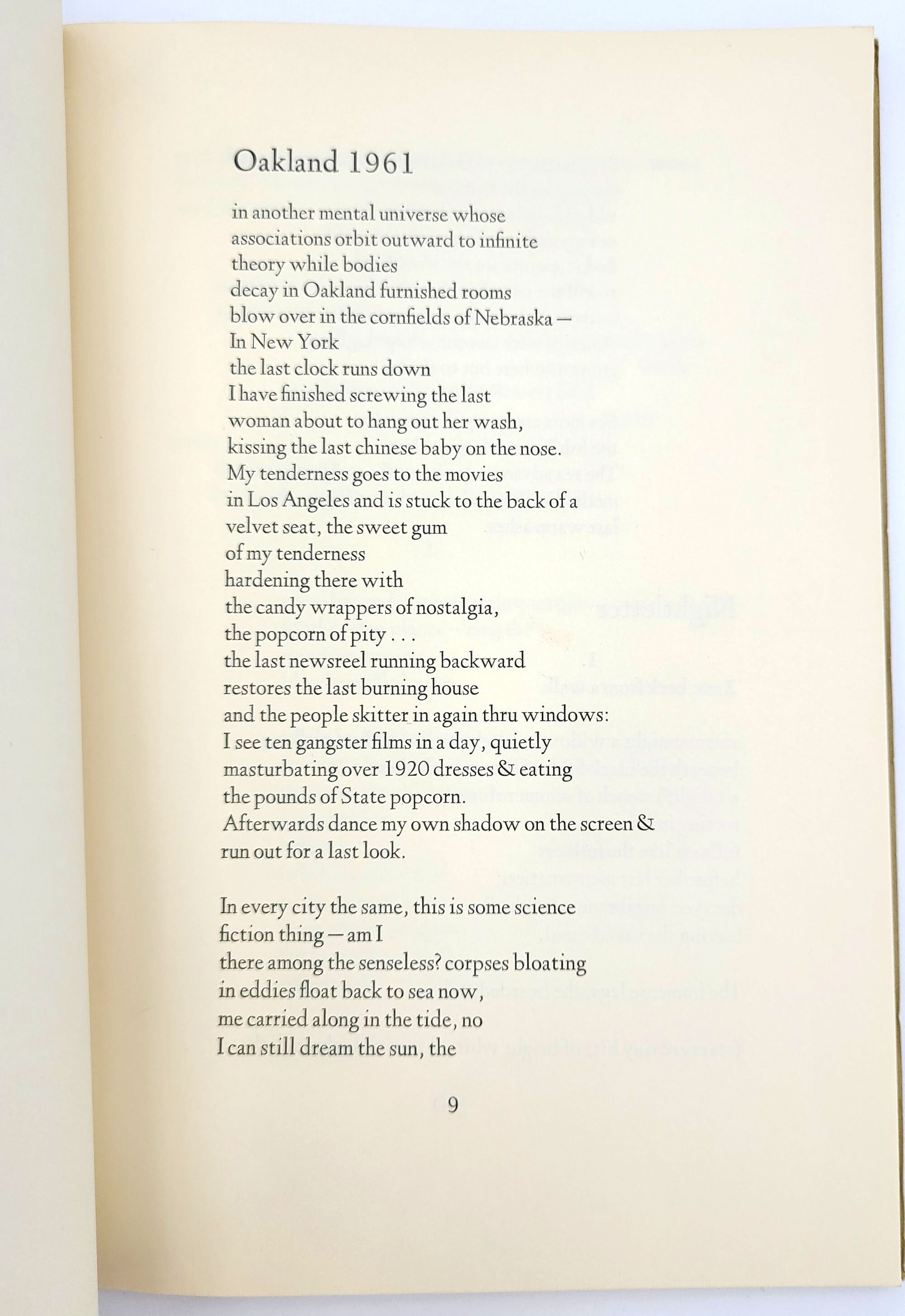 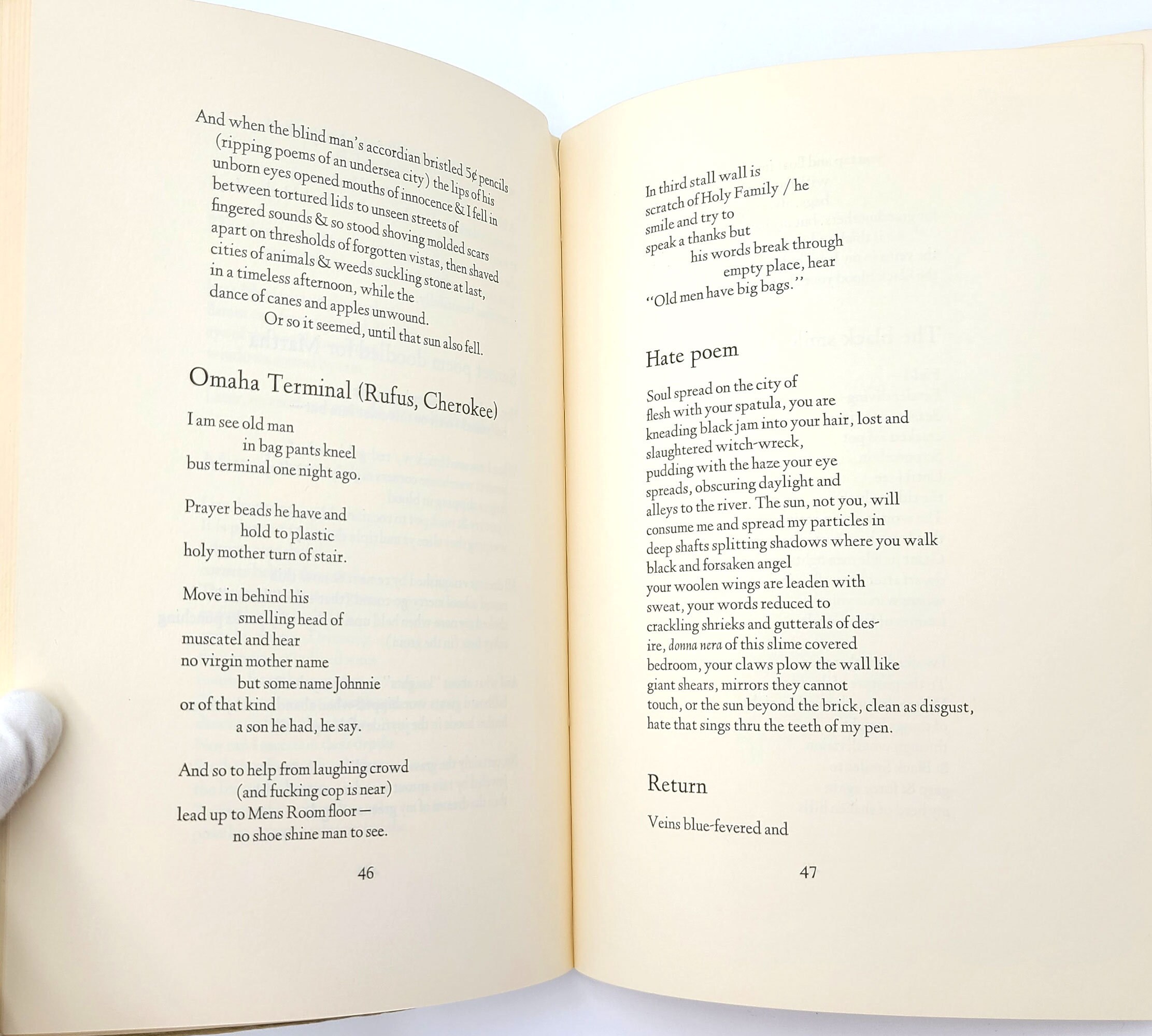 The posthumously collected poems of Alden Van Buskirk (1938-1961), compiled by David Rattray. The pieces were primarily written during the fall of 1961 in Oakland and around the spring of that year in St. Louis (where he had done his graduate work at Washington University).