The Empire of the Snakes by F.G CARNOCHAN 1935 Wanyamwezi ~ Tanzania ~ East Africa ~ Medicine 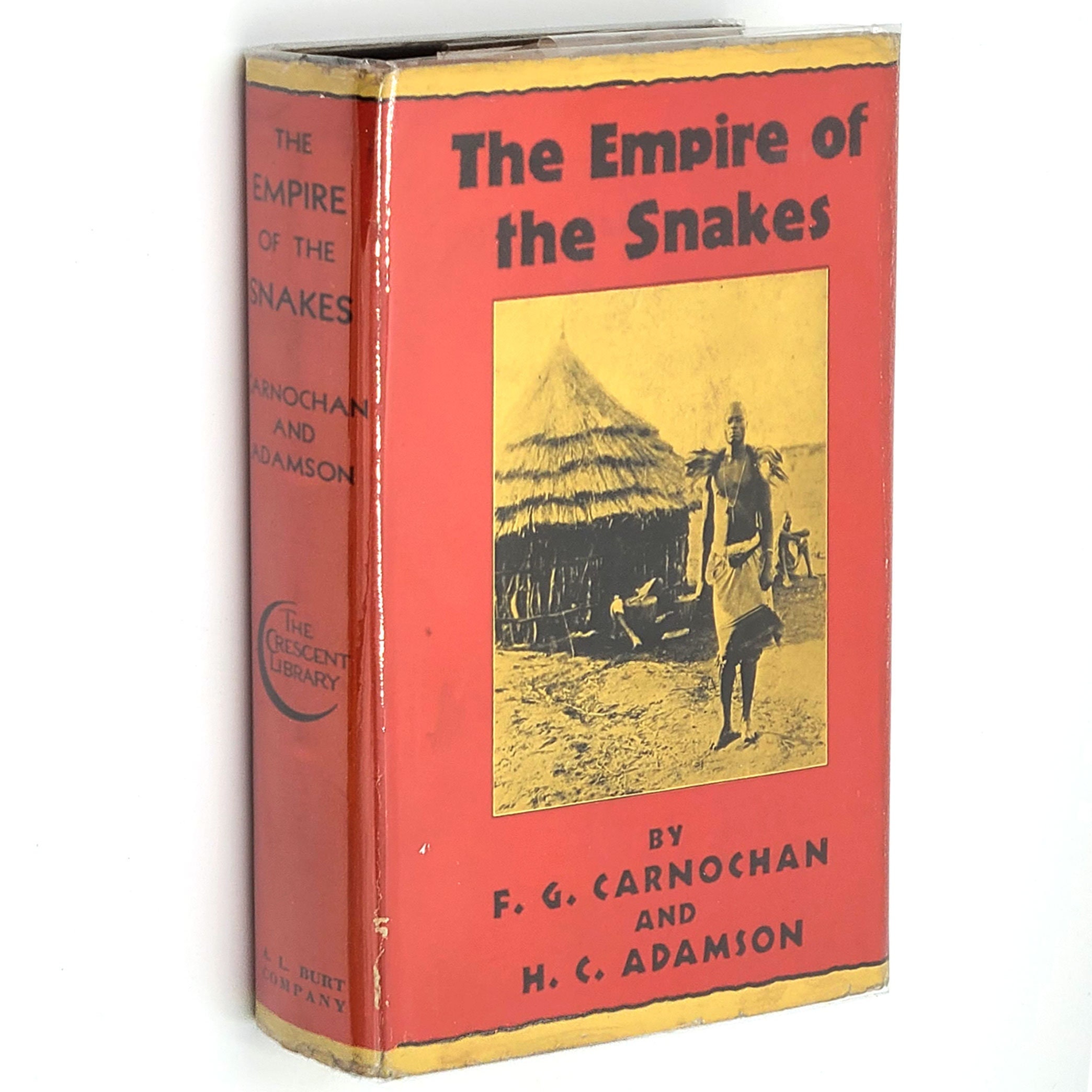 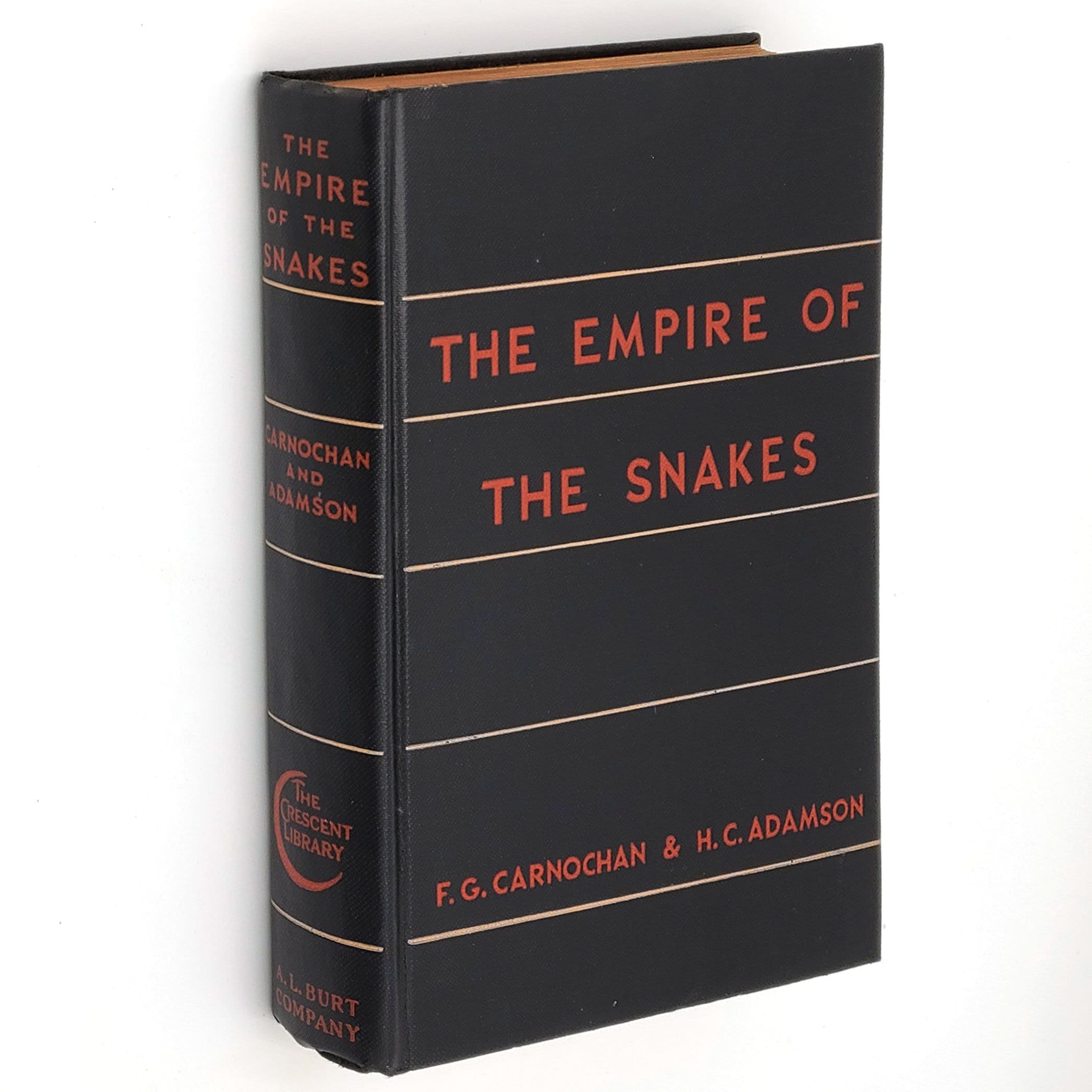 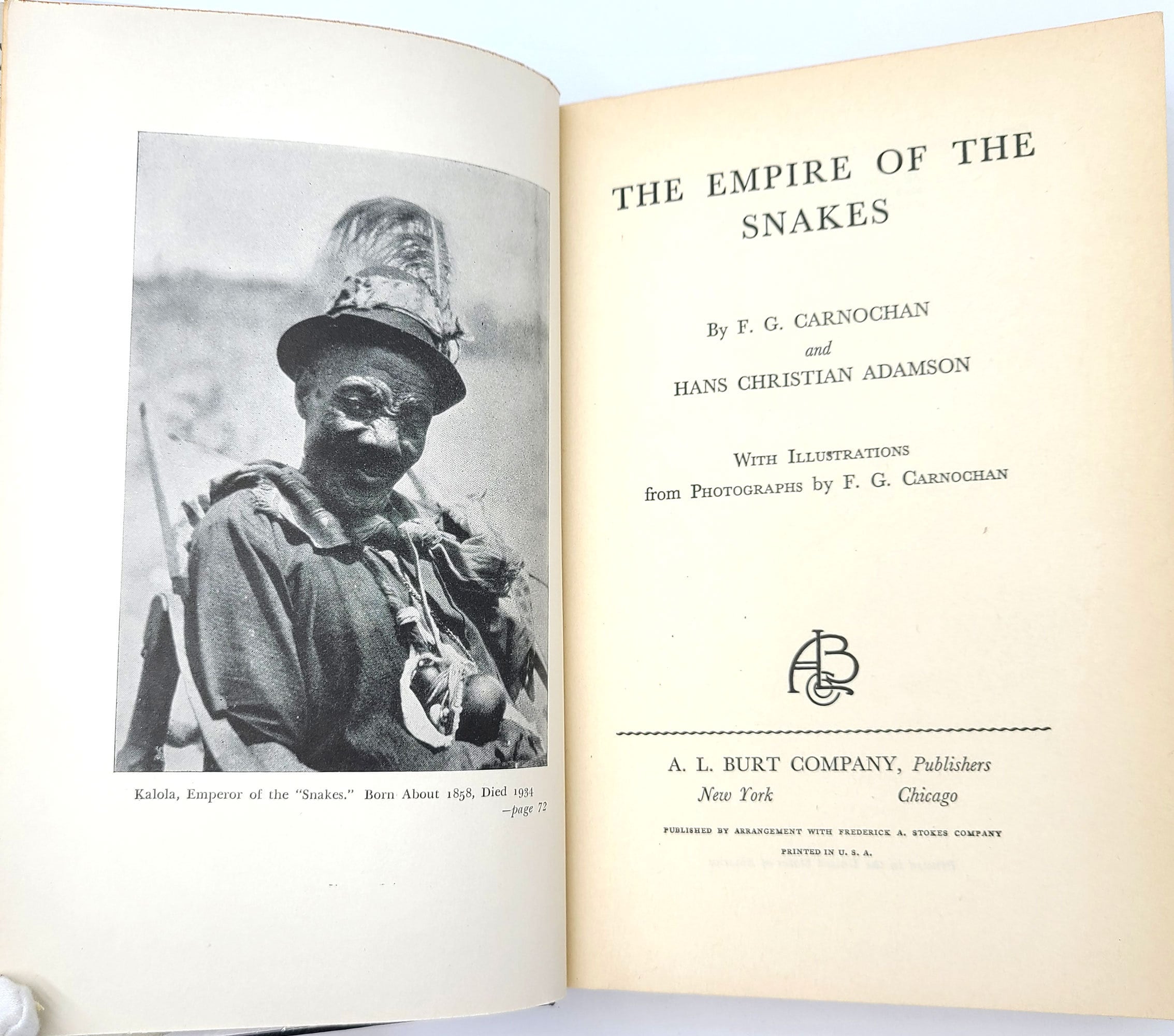 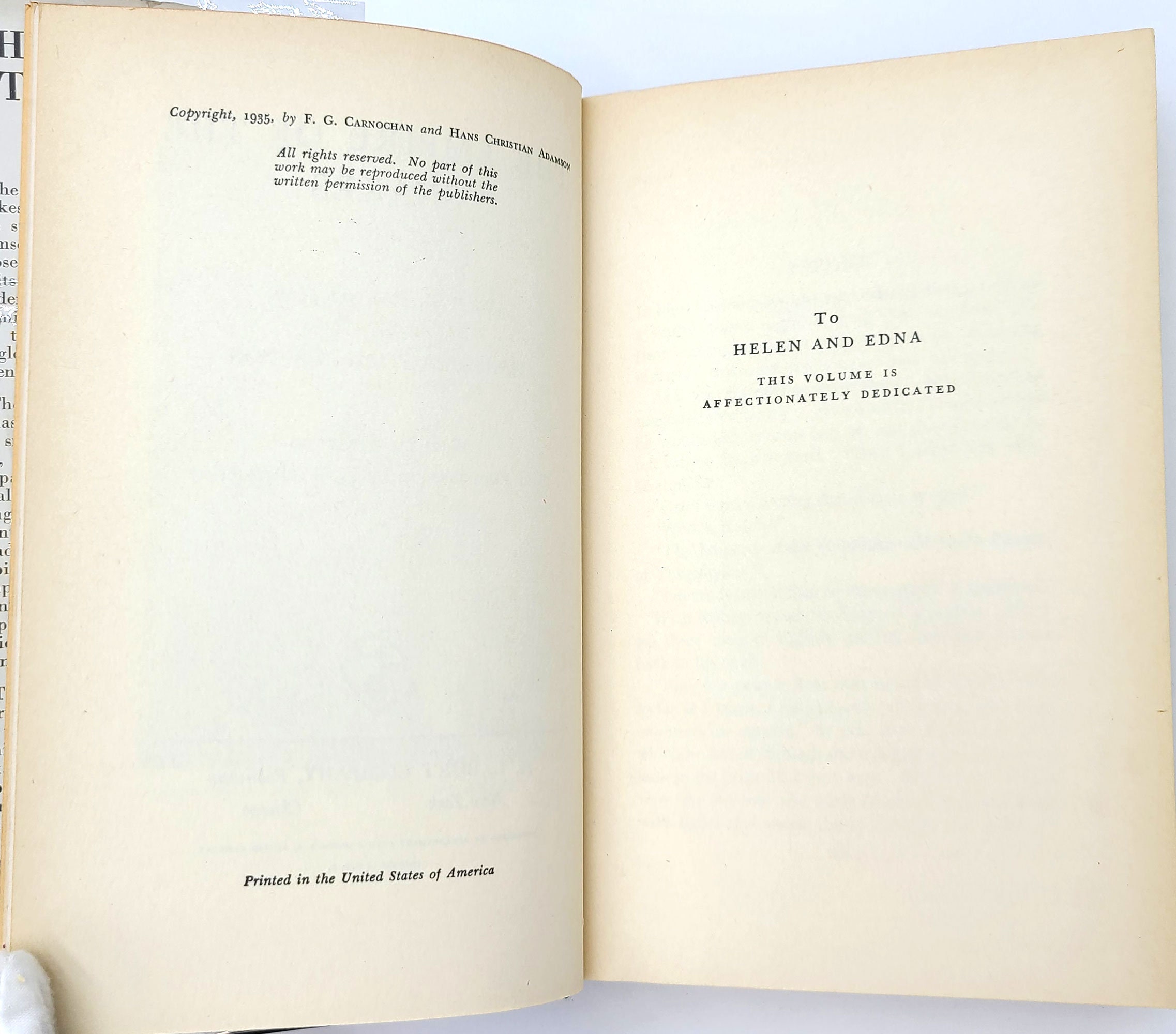 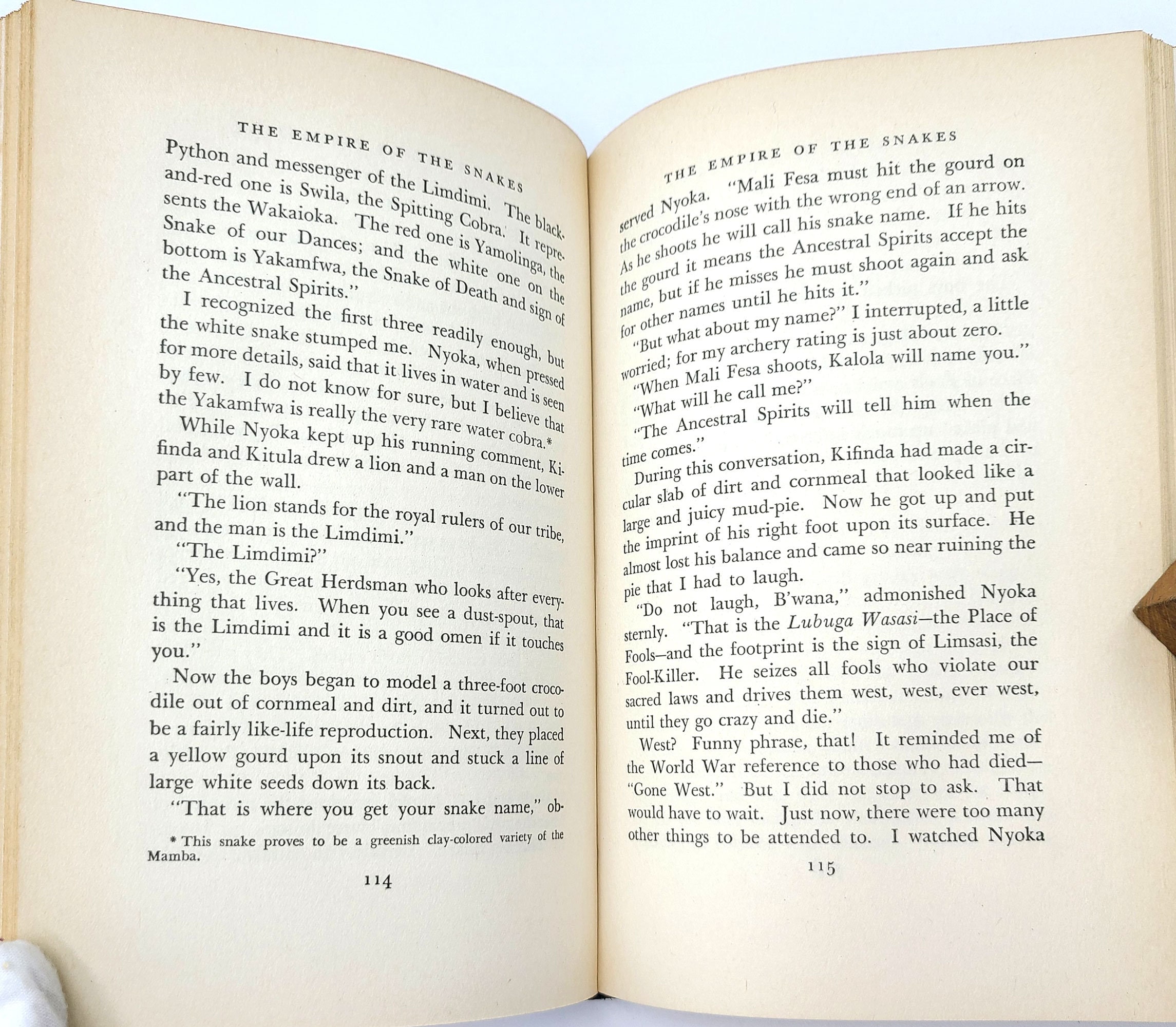 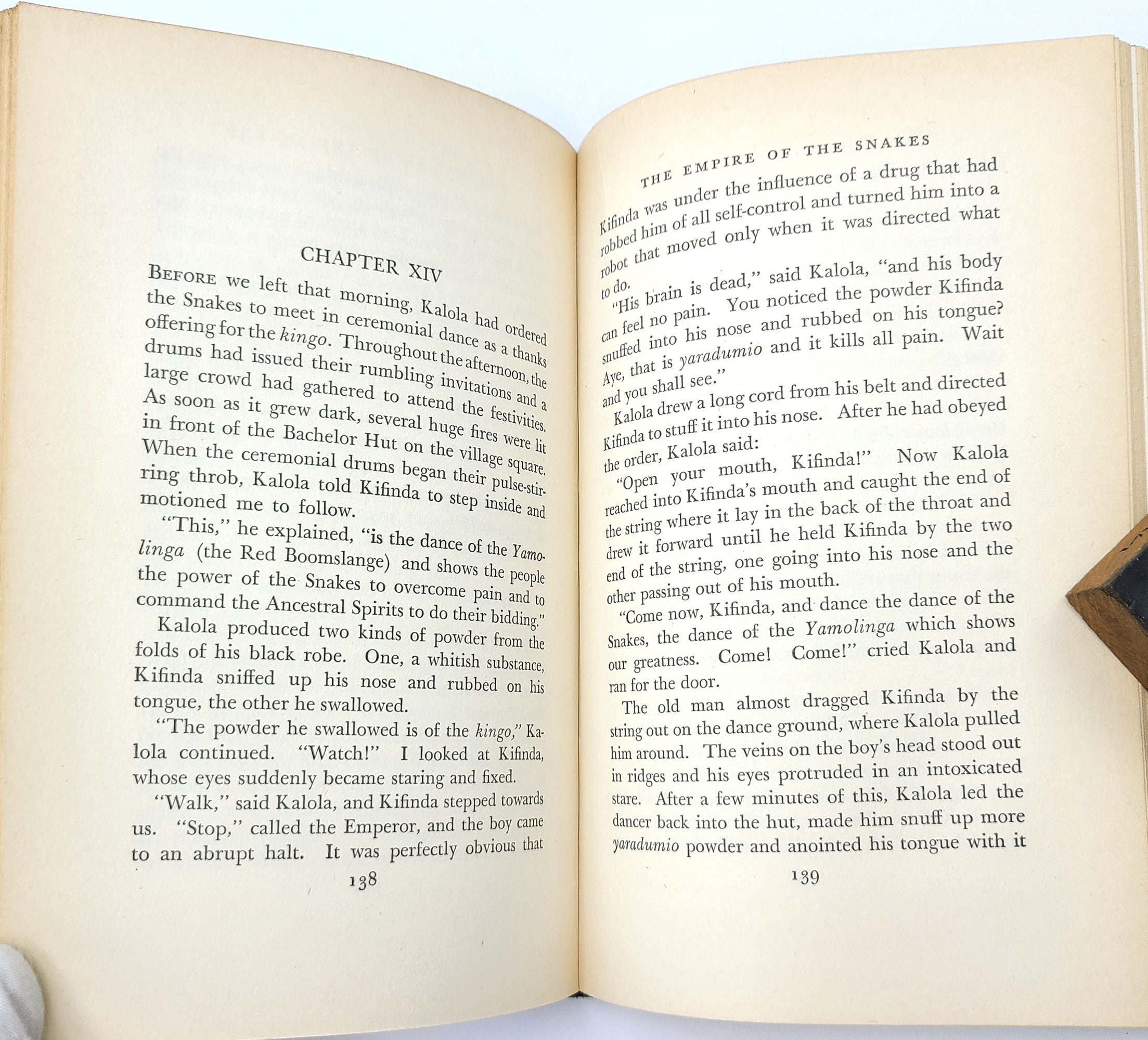 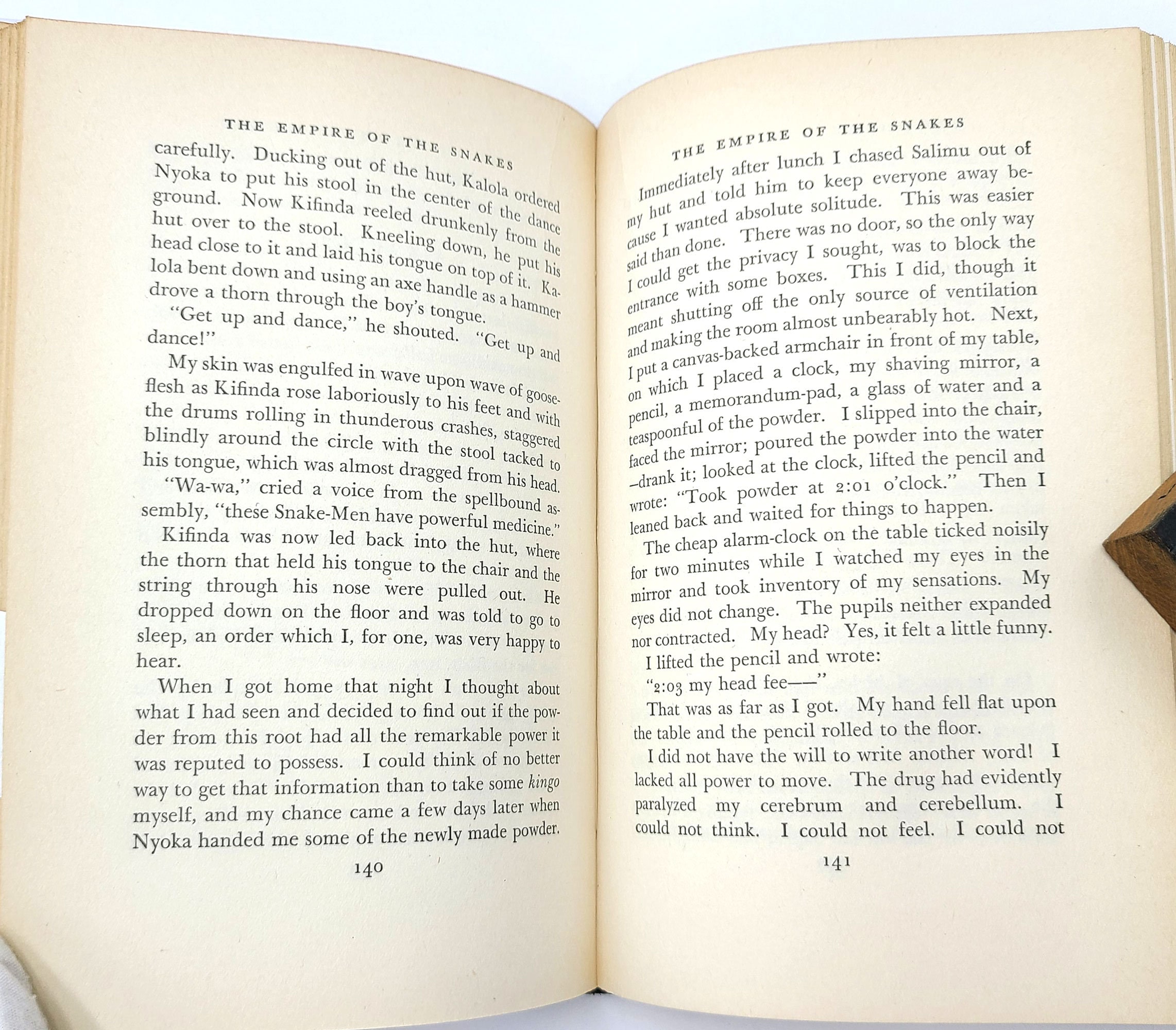 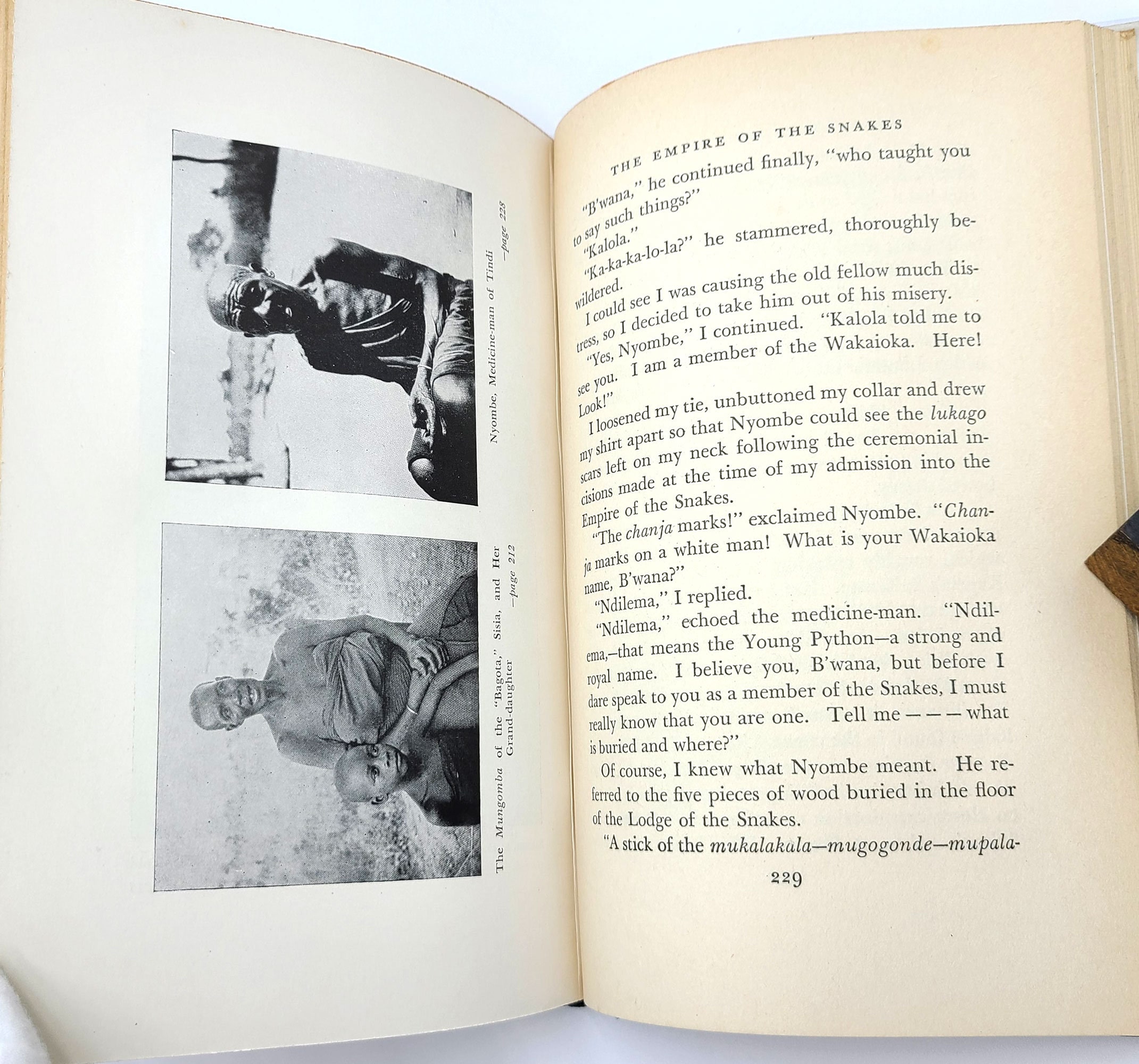 Title: The Empire of the Snakes

An account of the Wakaioka, the snake-people of the Nyamwezi tribe of Tanganyika territory. Frederic Carnochan traveled among these people as part of the Smithsonian-Chrysler Expeditions of the late 1920s. He lived with them for more than two years and was received as a blood-brother of Kalola, the ''Emperor of the Snakes'' and initiated into their ways.