Ice-Bound: A Trader's Adventures in the Siberian Arctic SIGNED 1928 by JAMES ASHTON ~ Eskimo 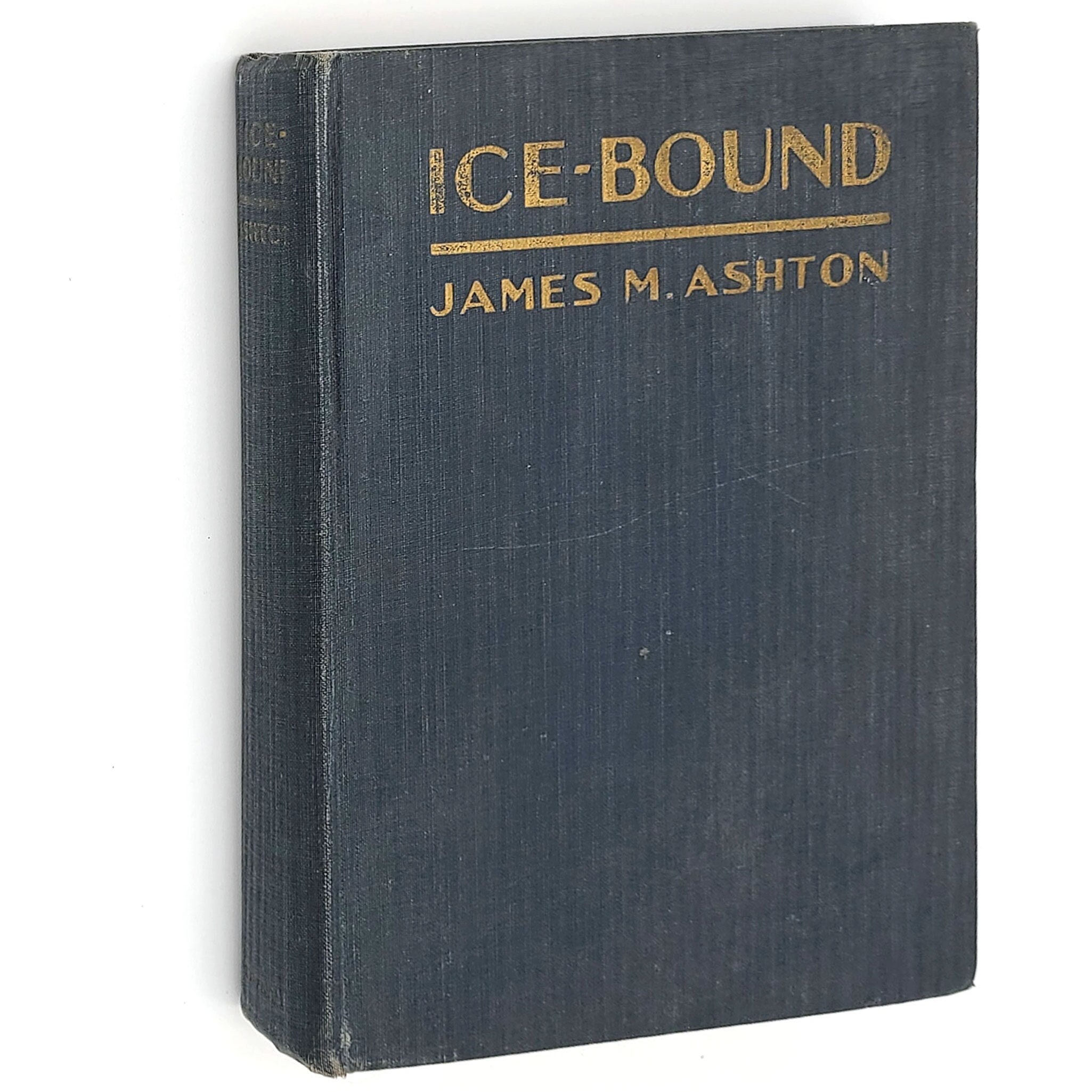 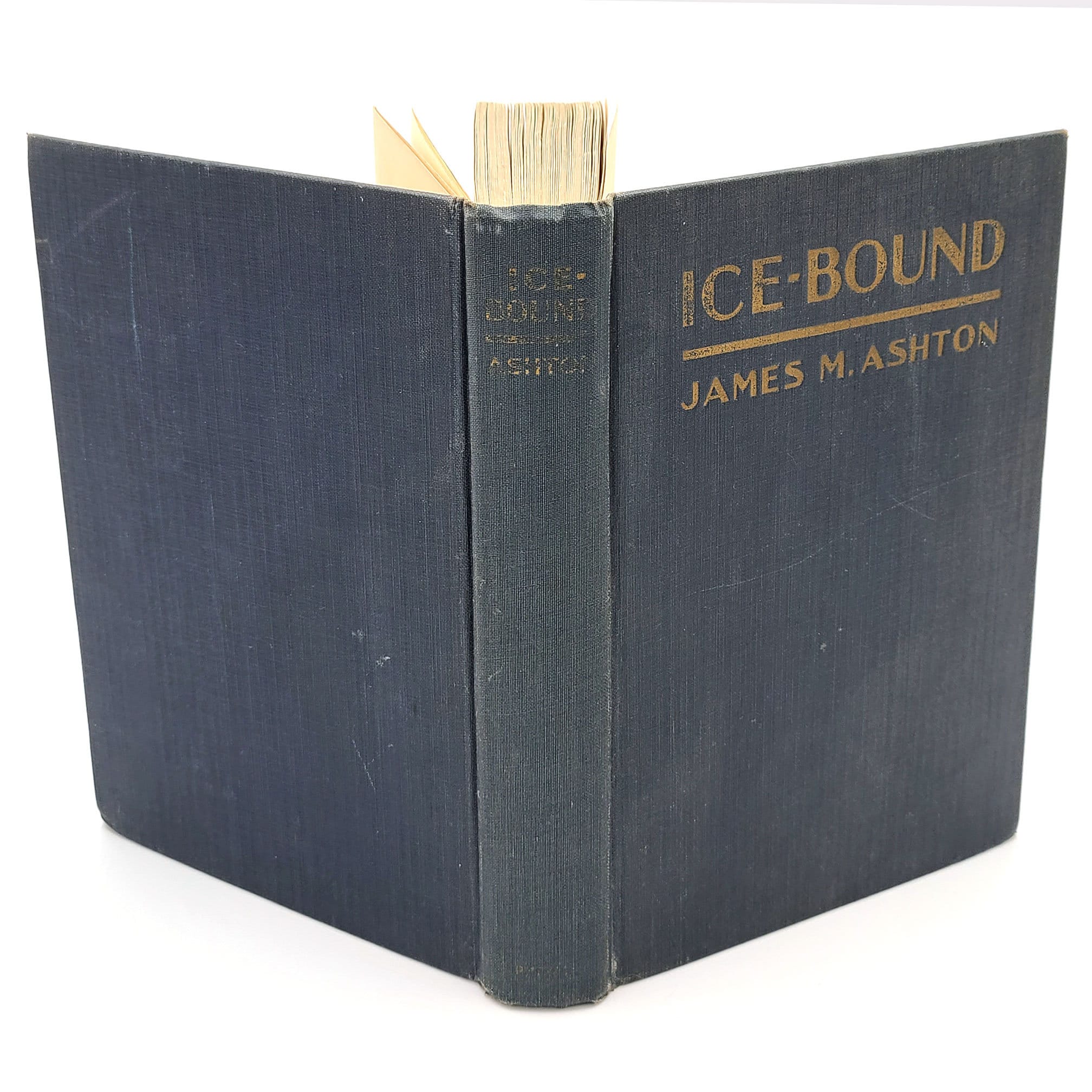 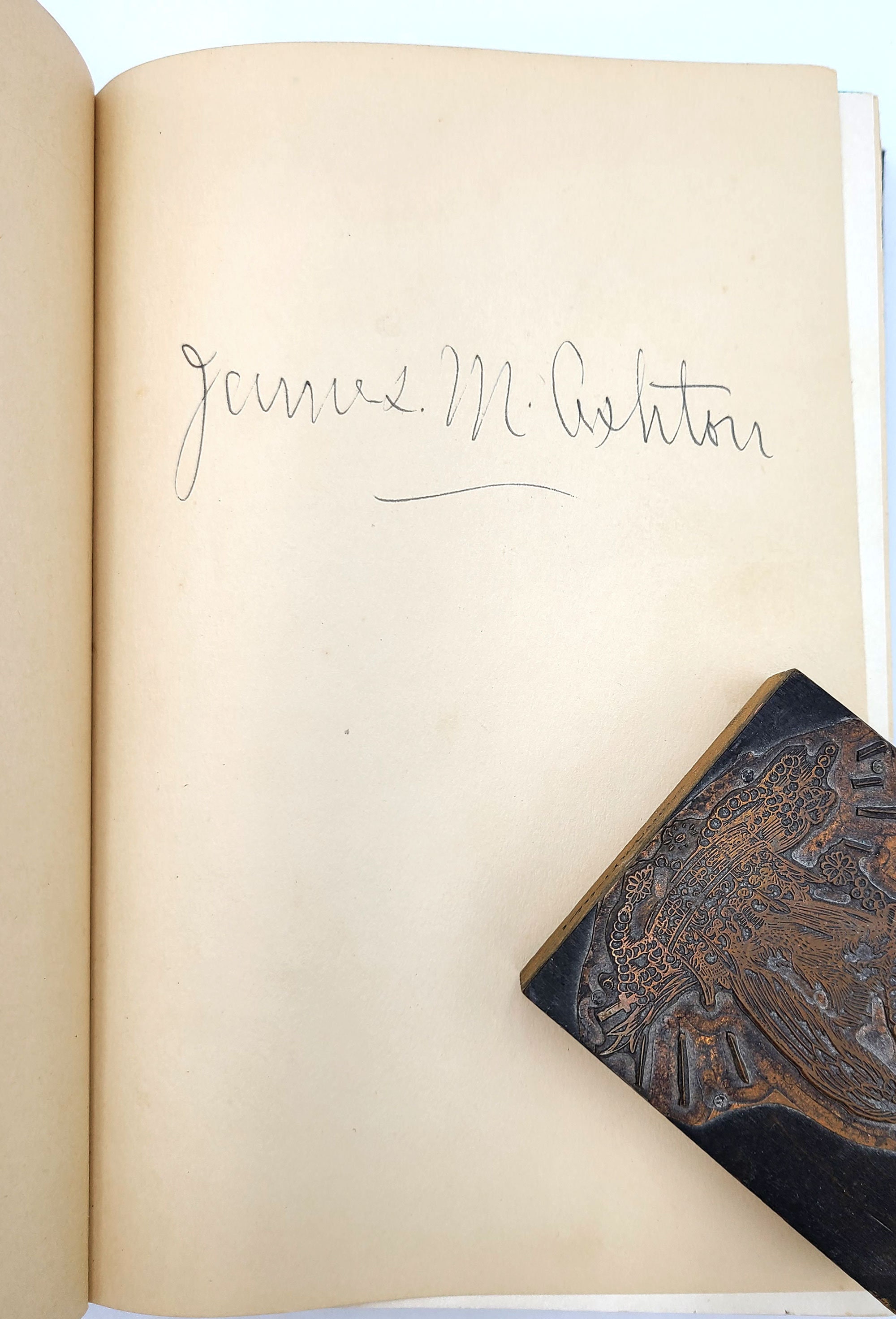 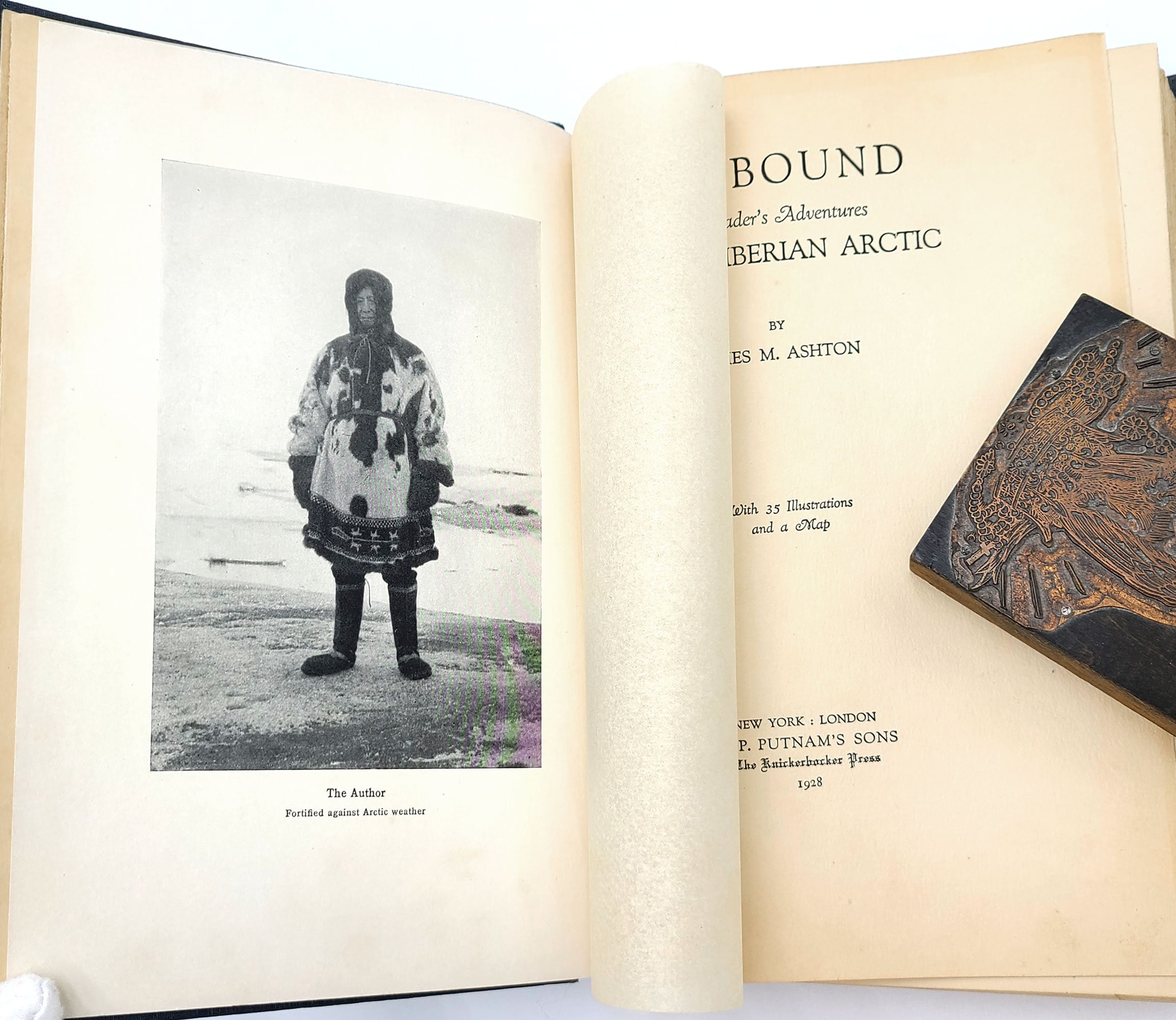 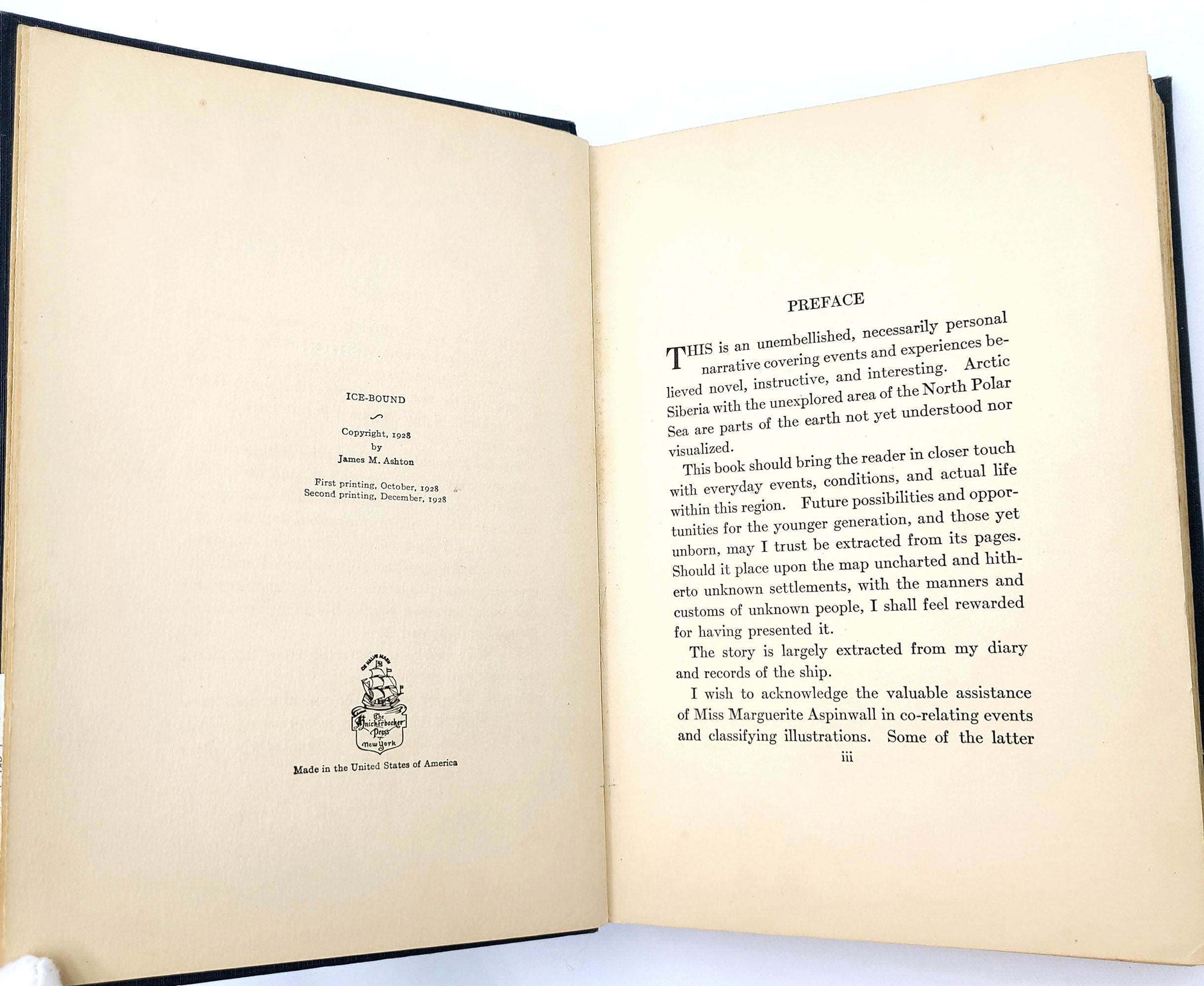 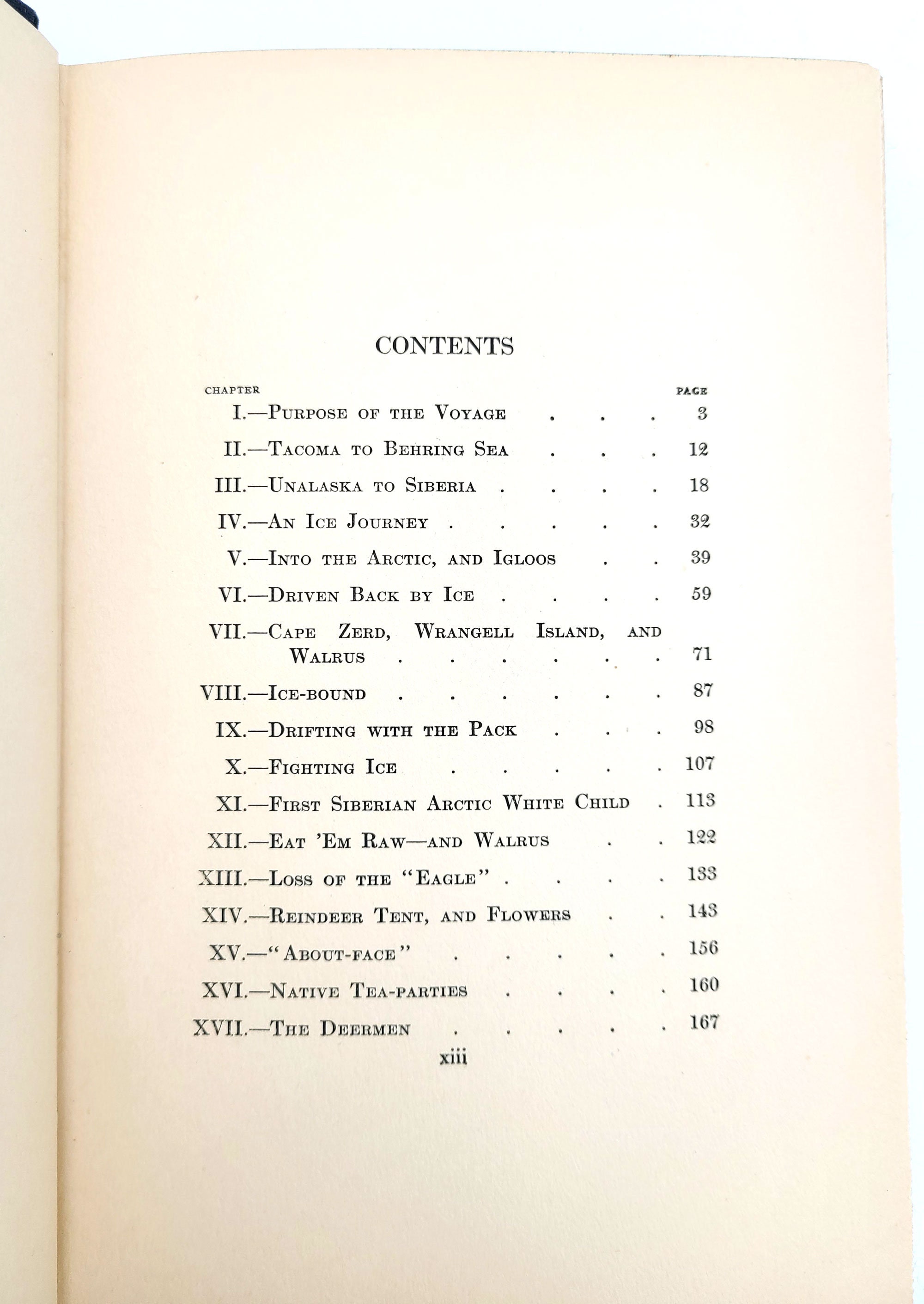 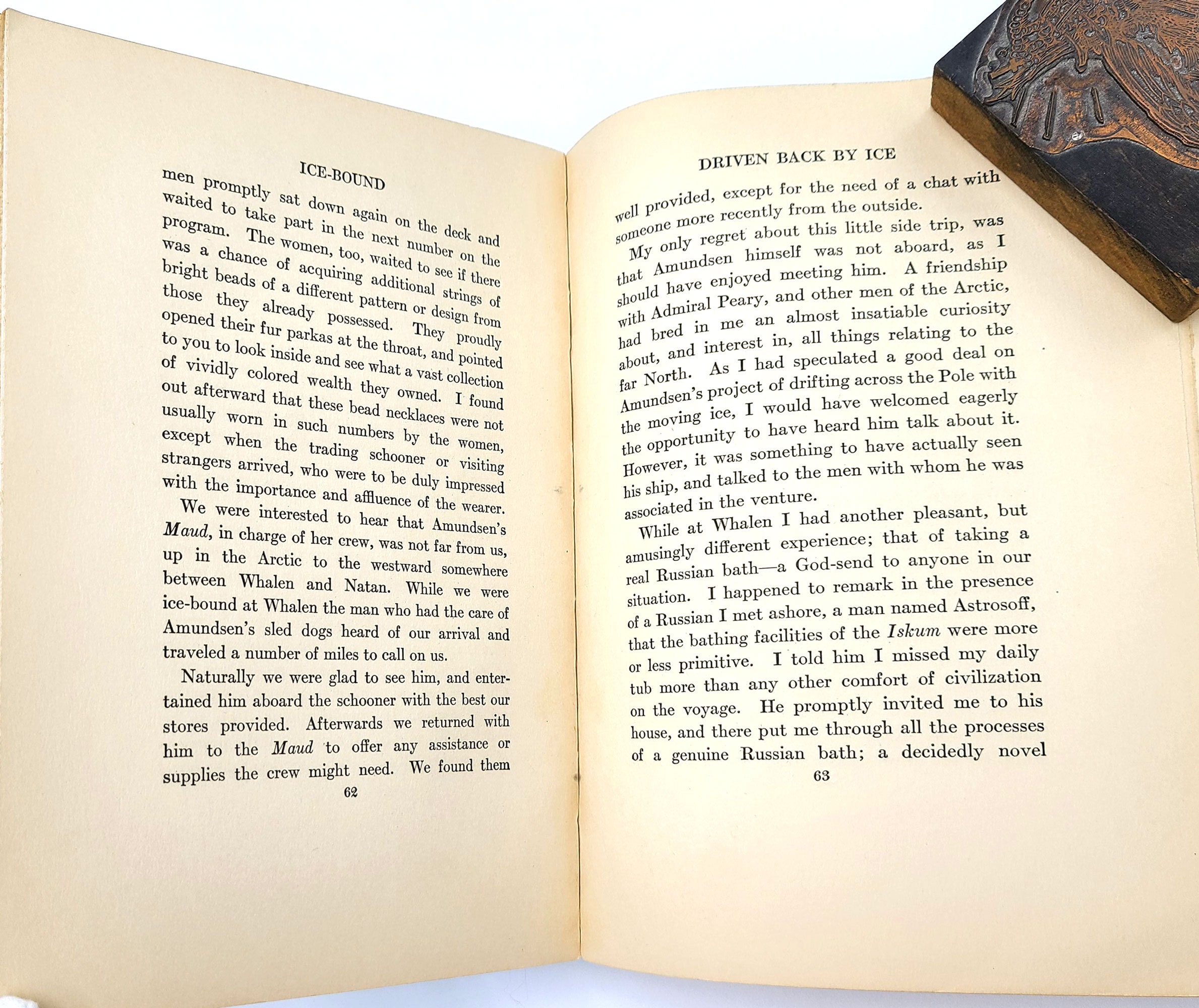 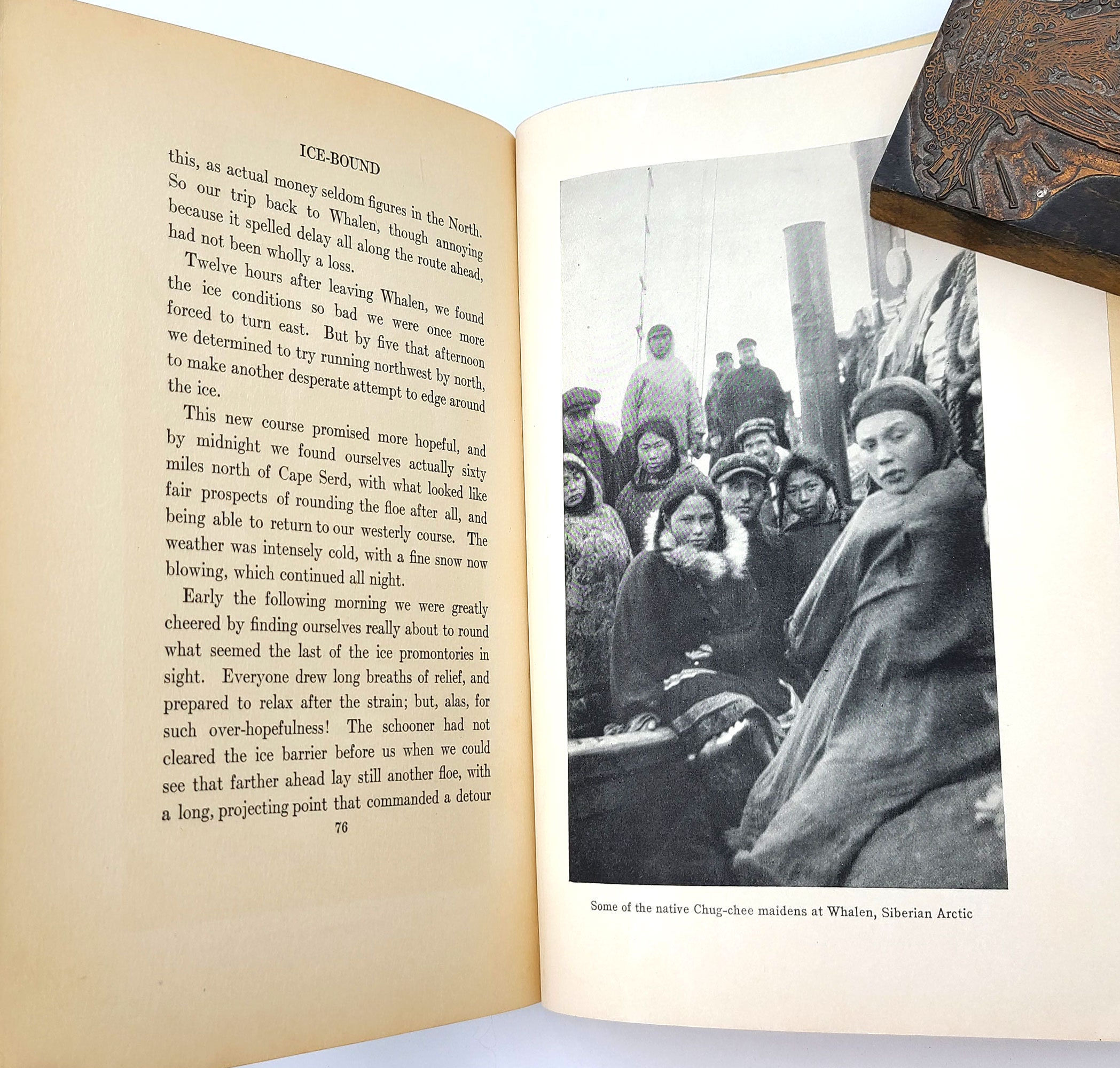 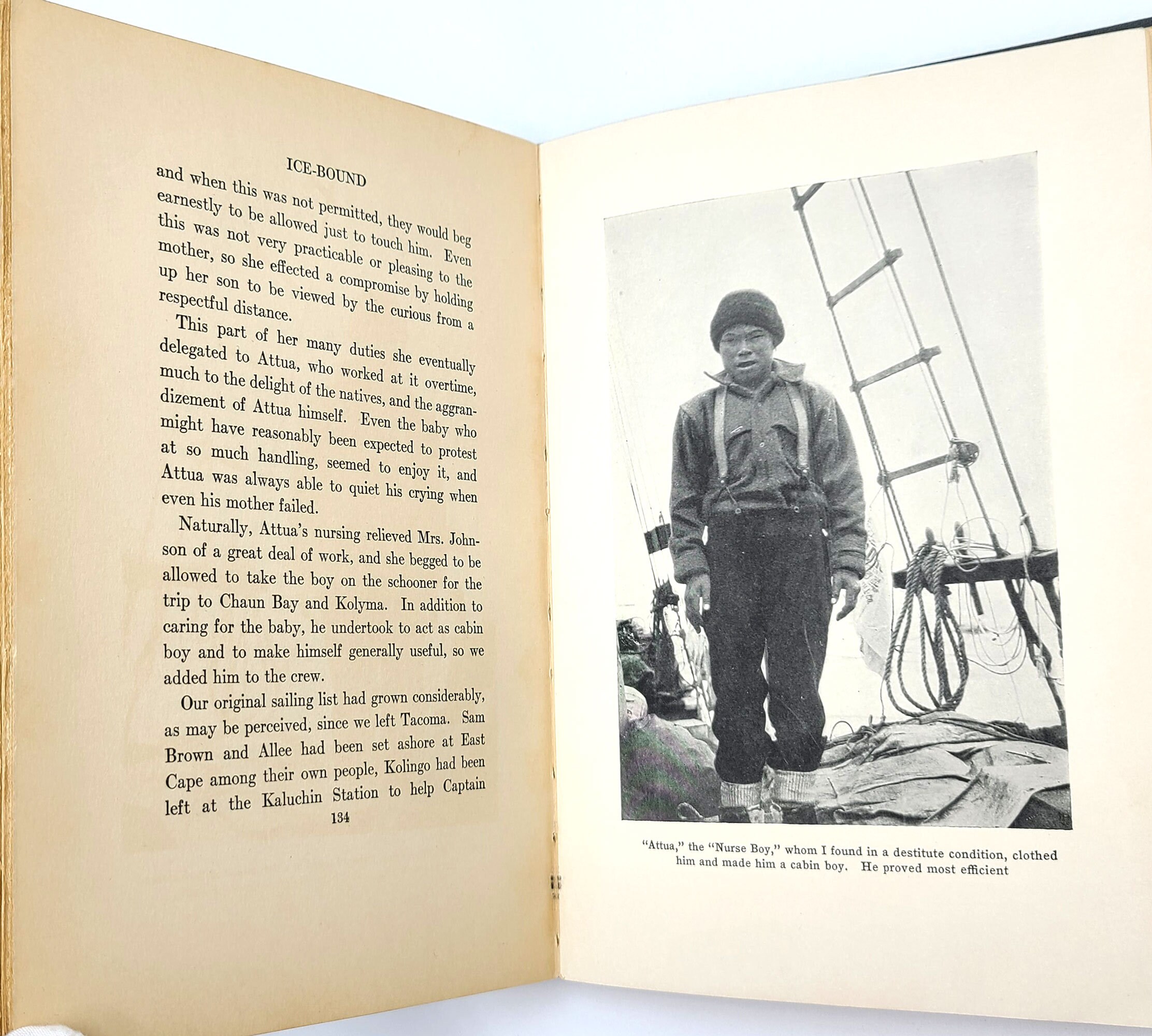 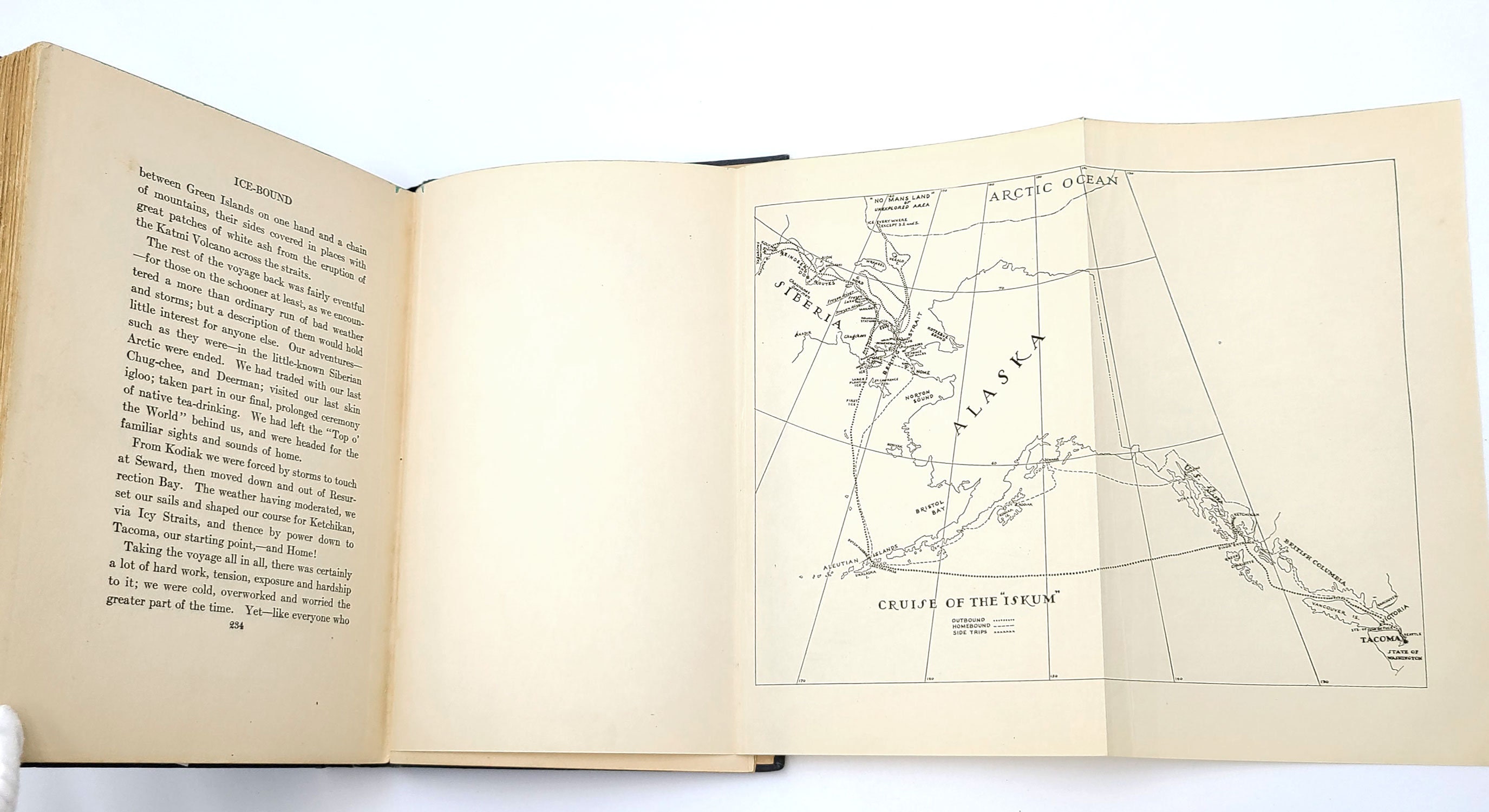 Title: Ice-Bound: A Trader's Adventures in the Siberian Arctic

Record of the seven-month excursion to Siberia made in 1922 byl James Ashton, sailing out of the Puget Sound on the schooner Iskum, passing through the Aleutian Islands, up to the Bering Strait, traveling across the Chukchi Peninsula (and along its northern coast), and into the Arctic past Wrangell Island. His account is extensive in its observations of and interactions with the Eskimos and other indigenous peoples of the region.

General James Martin Ashton (1859-1937) was a long time resident of Tacoma, the founder of Washington state's cavalry (National Guard), and was a friend of Admiral Byrd.