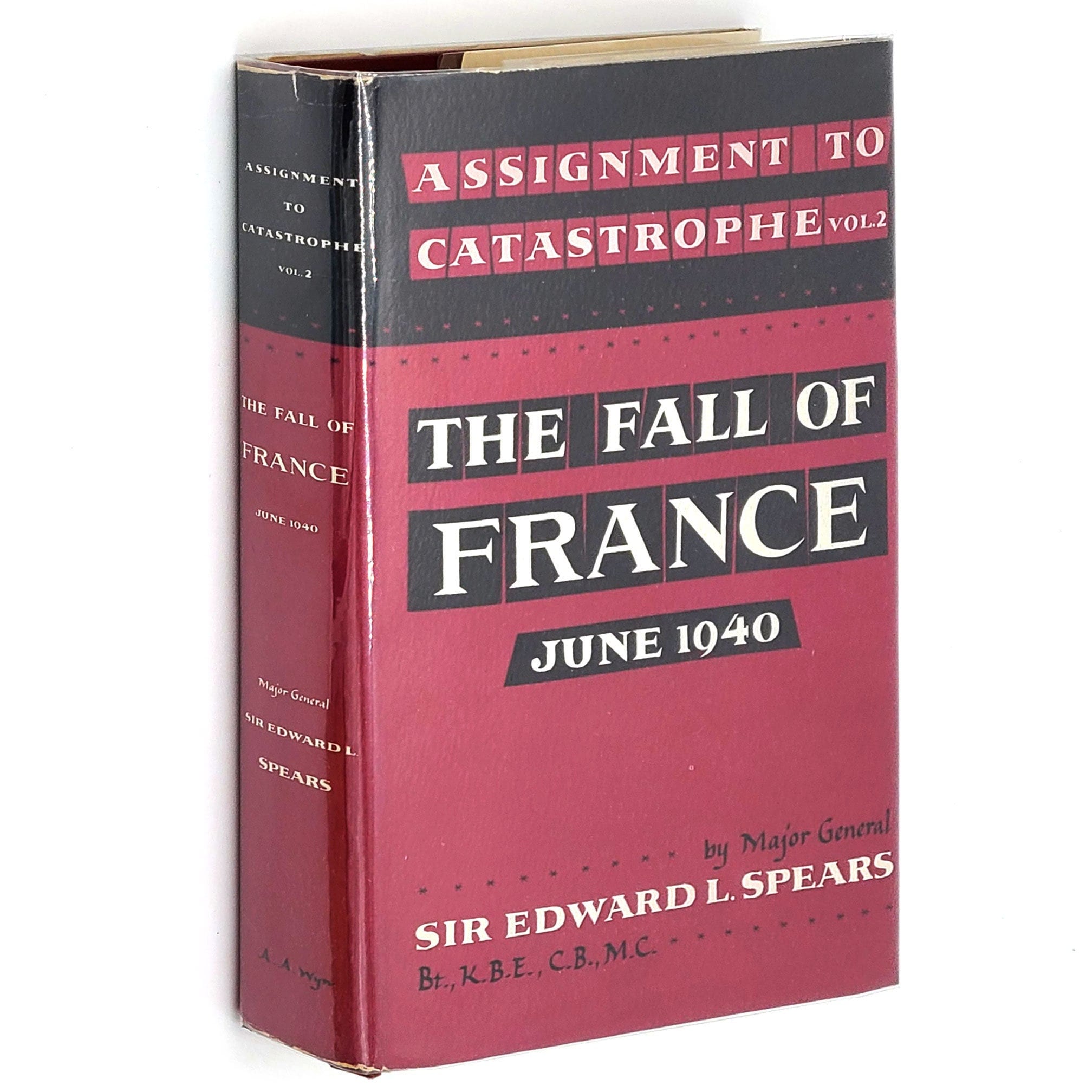 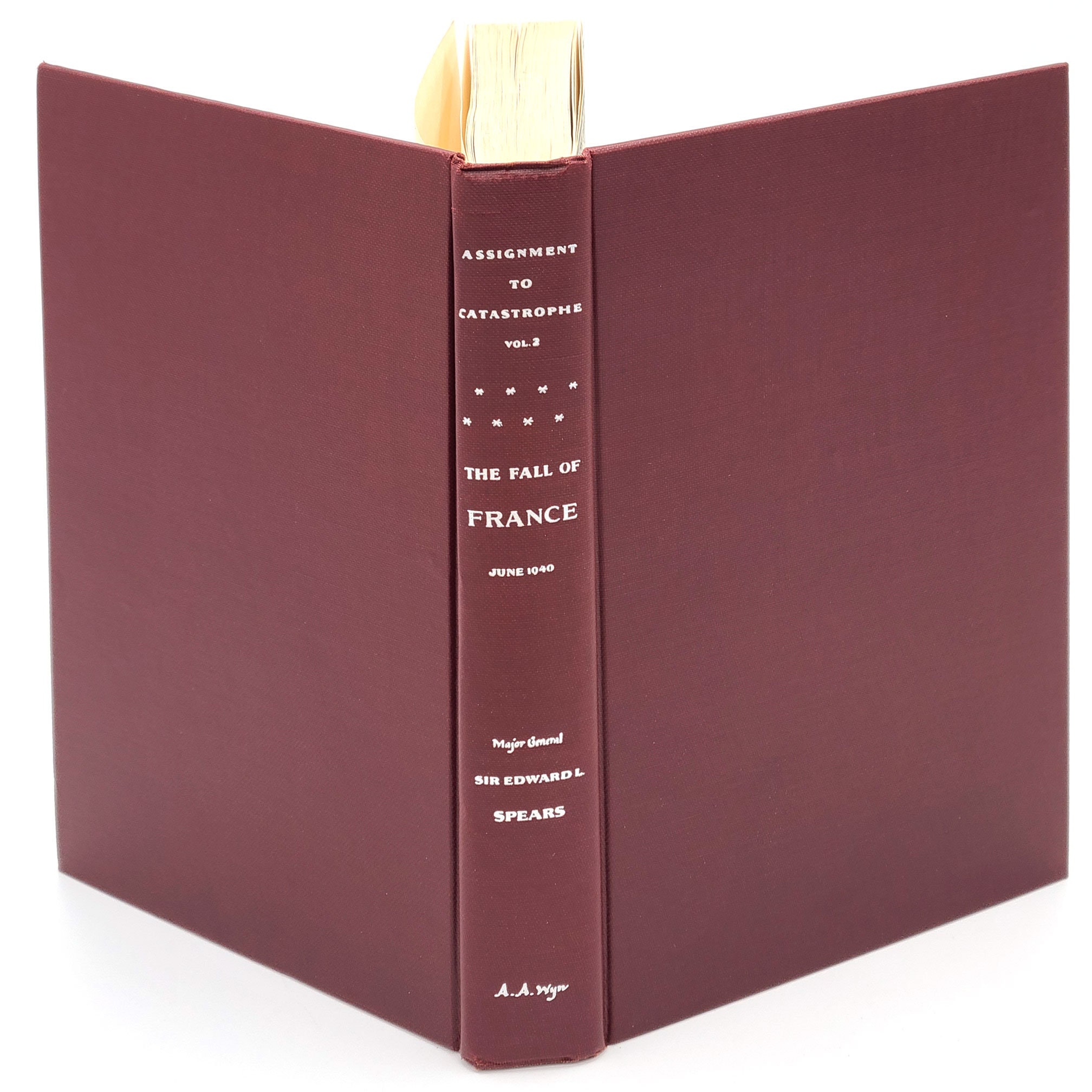 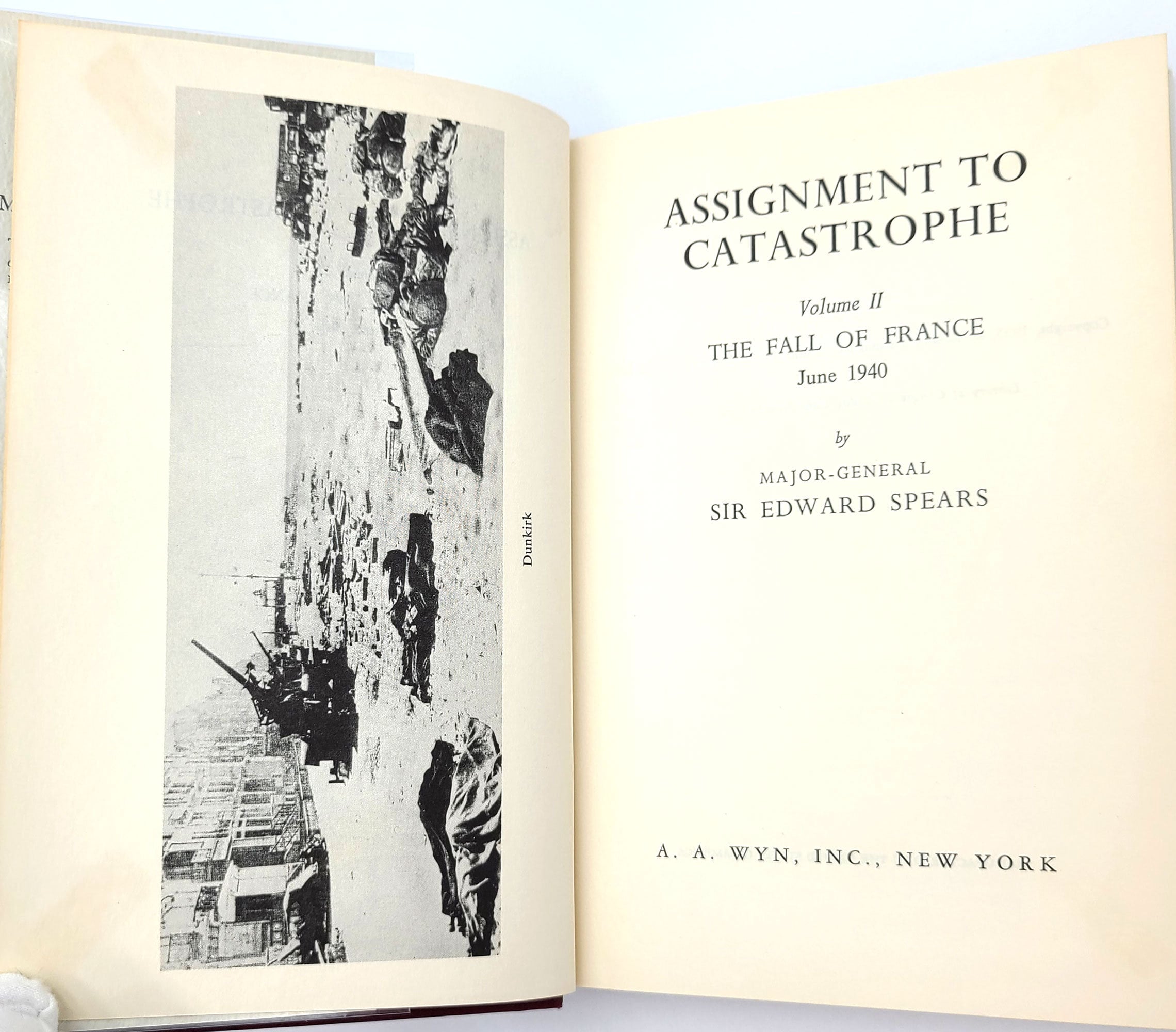 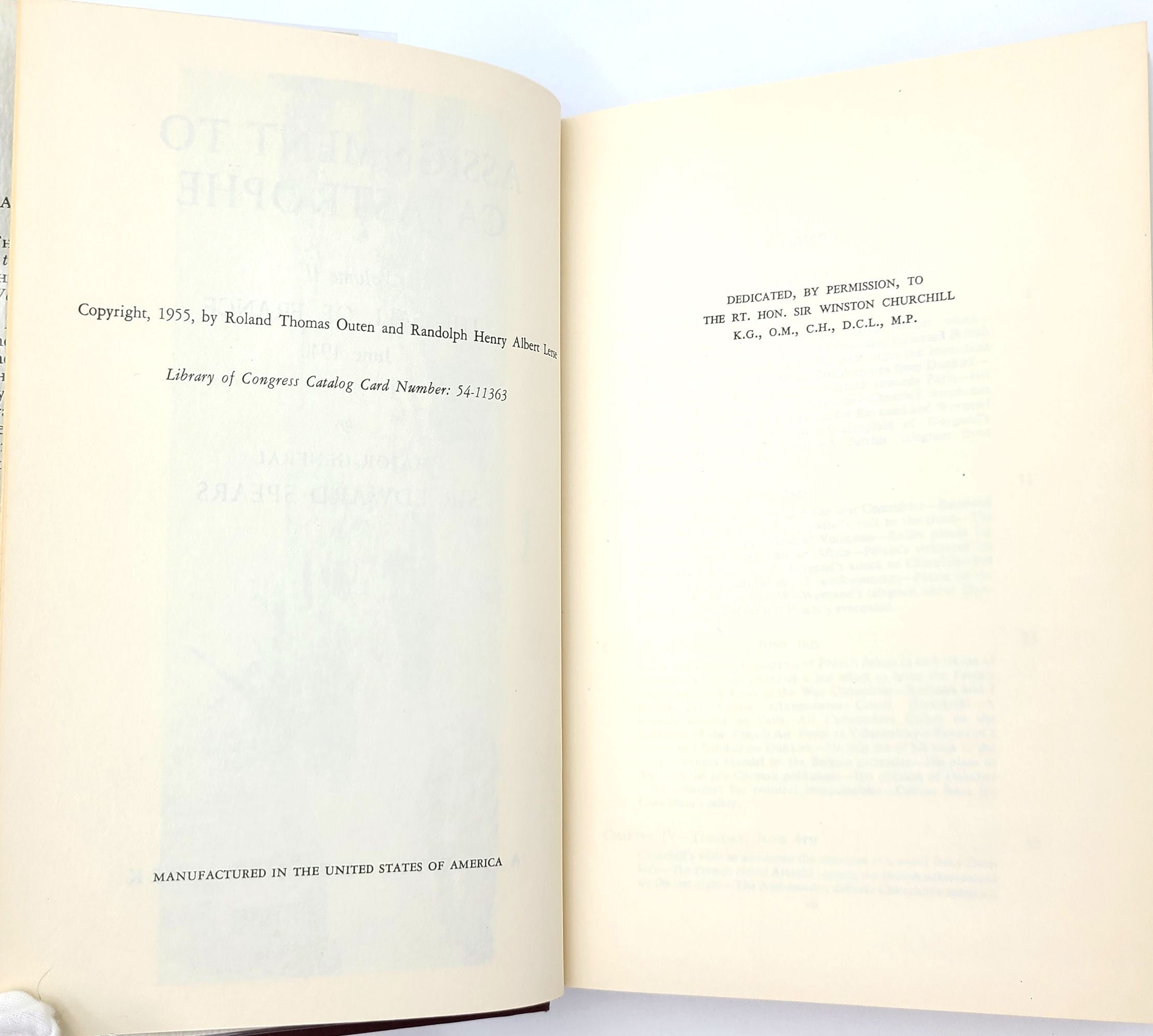 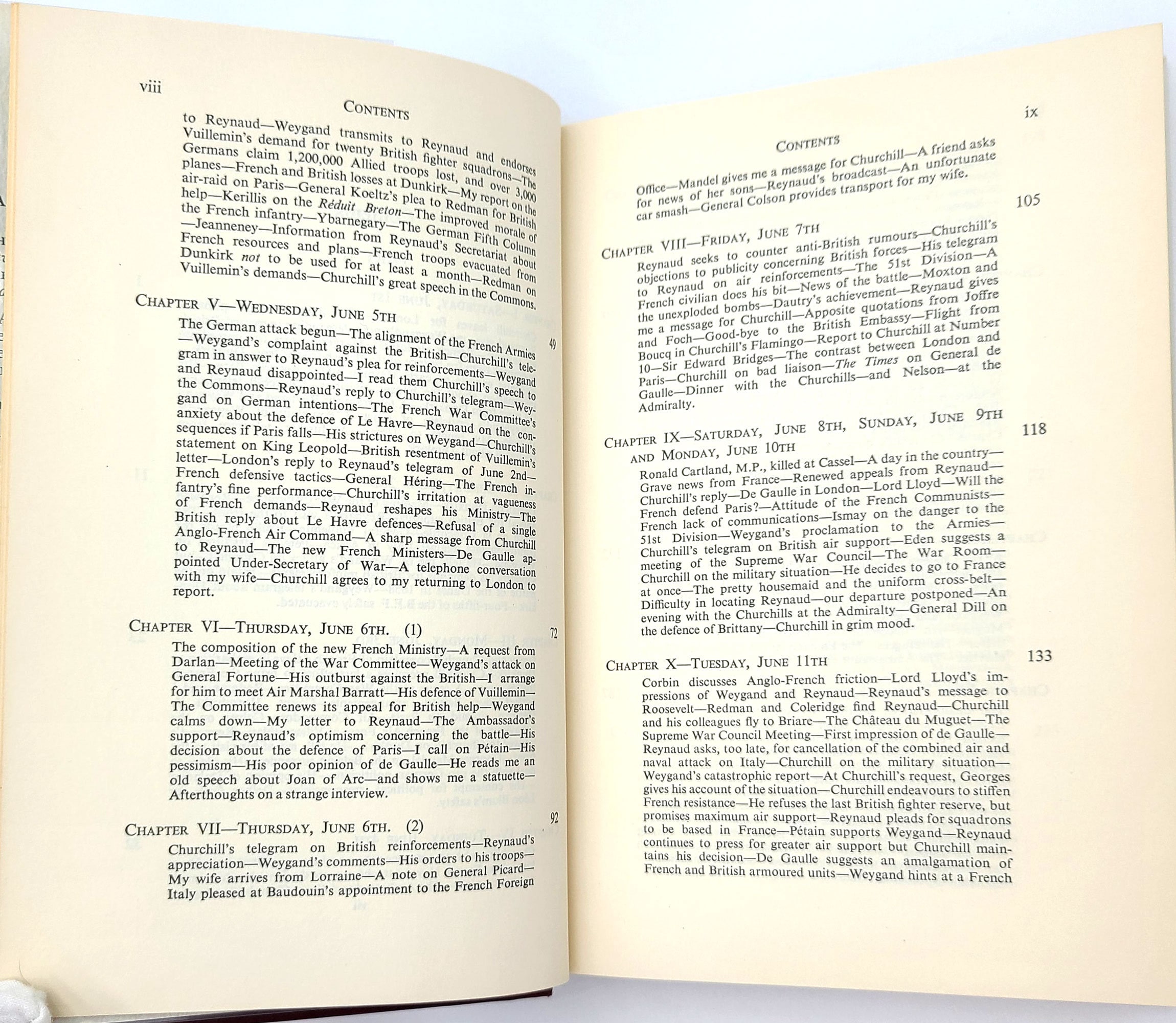 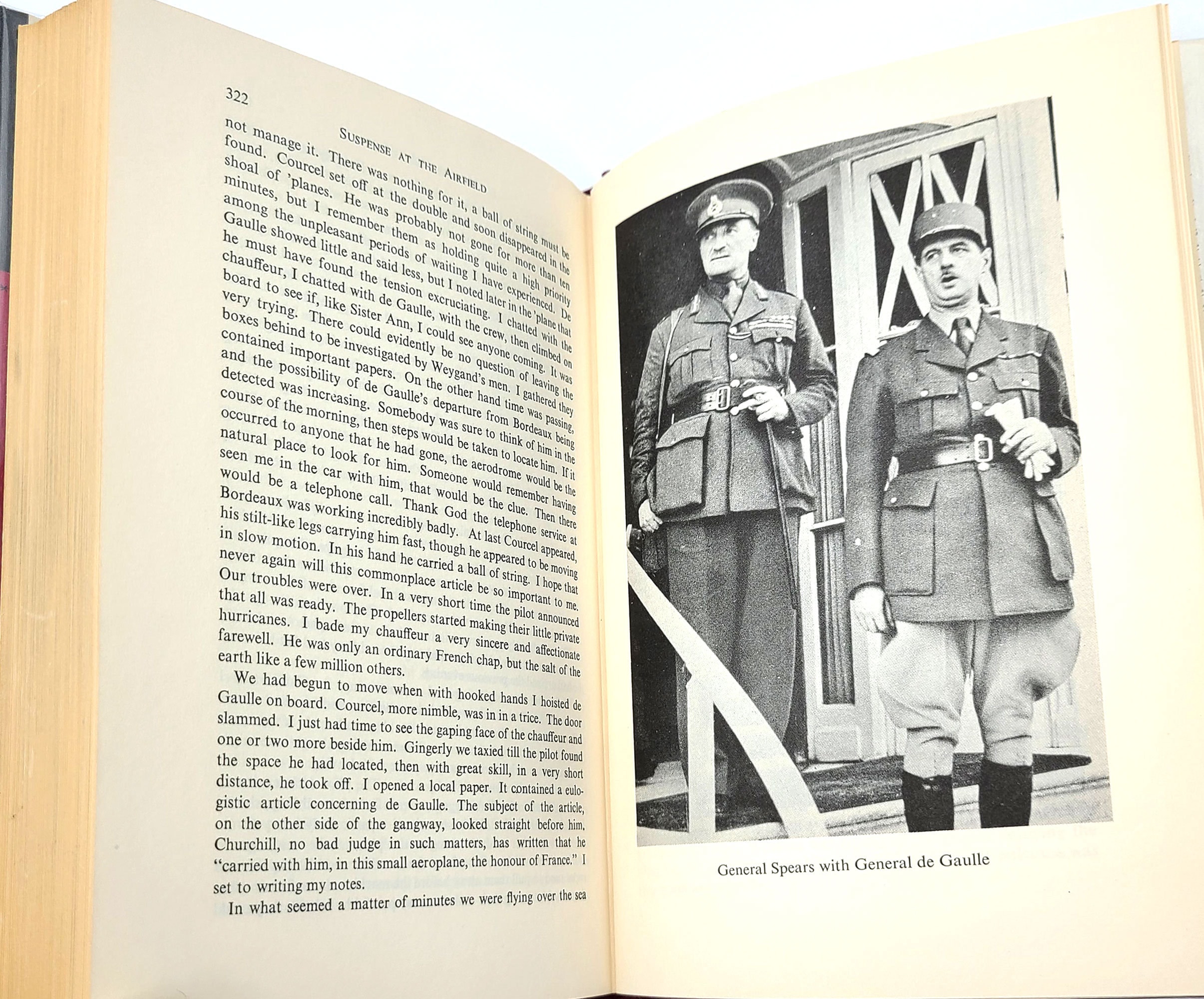 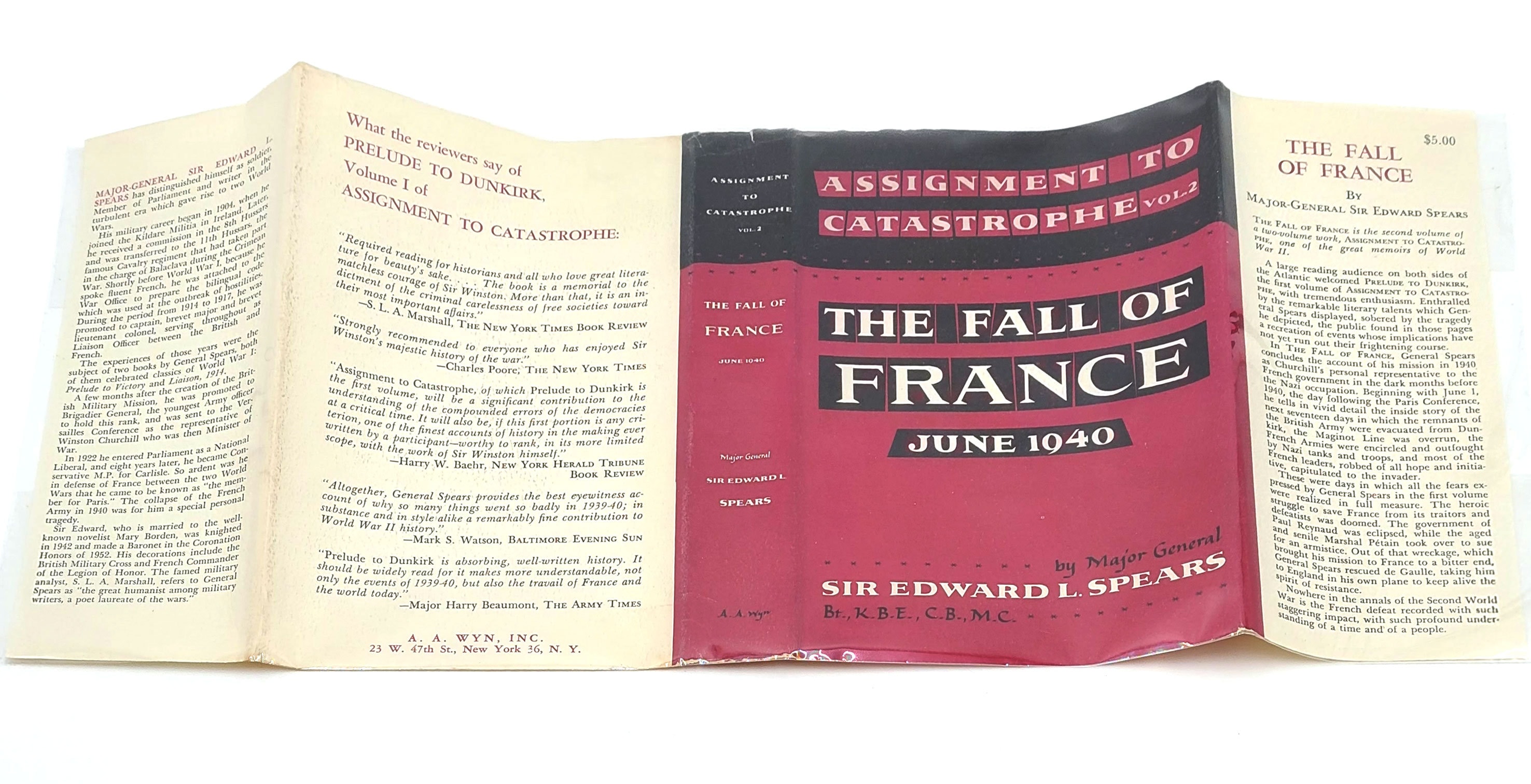 The Fall of France is General Spears' second volume in his two volume work, Assignment to Catastrophe, being his account of his mission in 1940 as Churchill's personal representative to the French government in the months prior to the Nazi occupation. Beginning with June 1, 1940, the day following the Paris Conference, he tells in vivid detail the inside story of the next seventeen days in which the remnants of the British Army were evacuated from Dunkirk, the Maginot Line was overrun, the French Armies were encircled and outfought by Nazi tanks and troops, and most of the French leaders, robbed of all hope and initiative, capitulated to the Germans.

Edward Spears (1886-1974) was an officer in the British Army and later a Member of Parliament. During the First World War he served as the head of the British Military Mission in Paris.