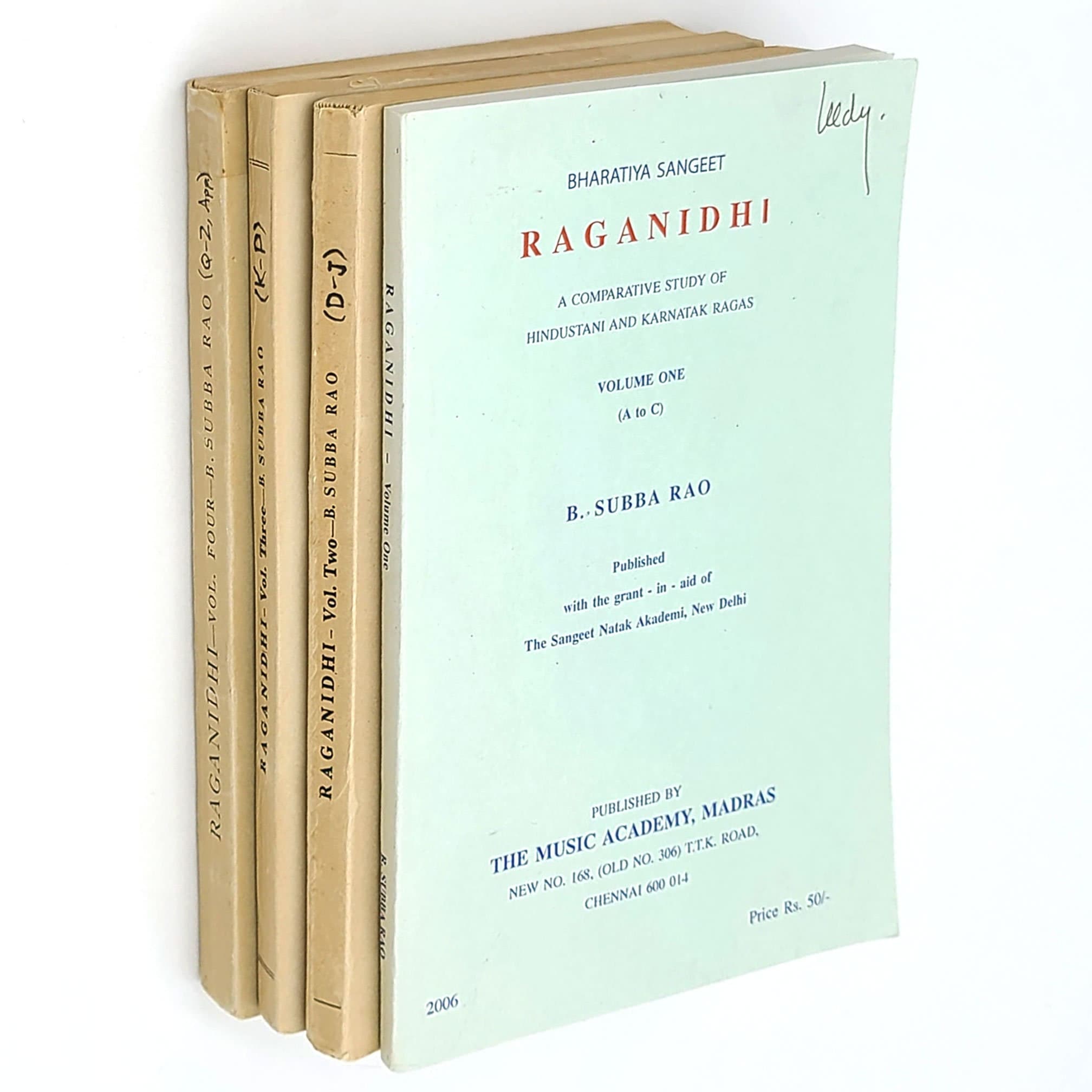 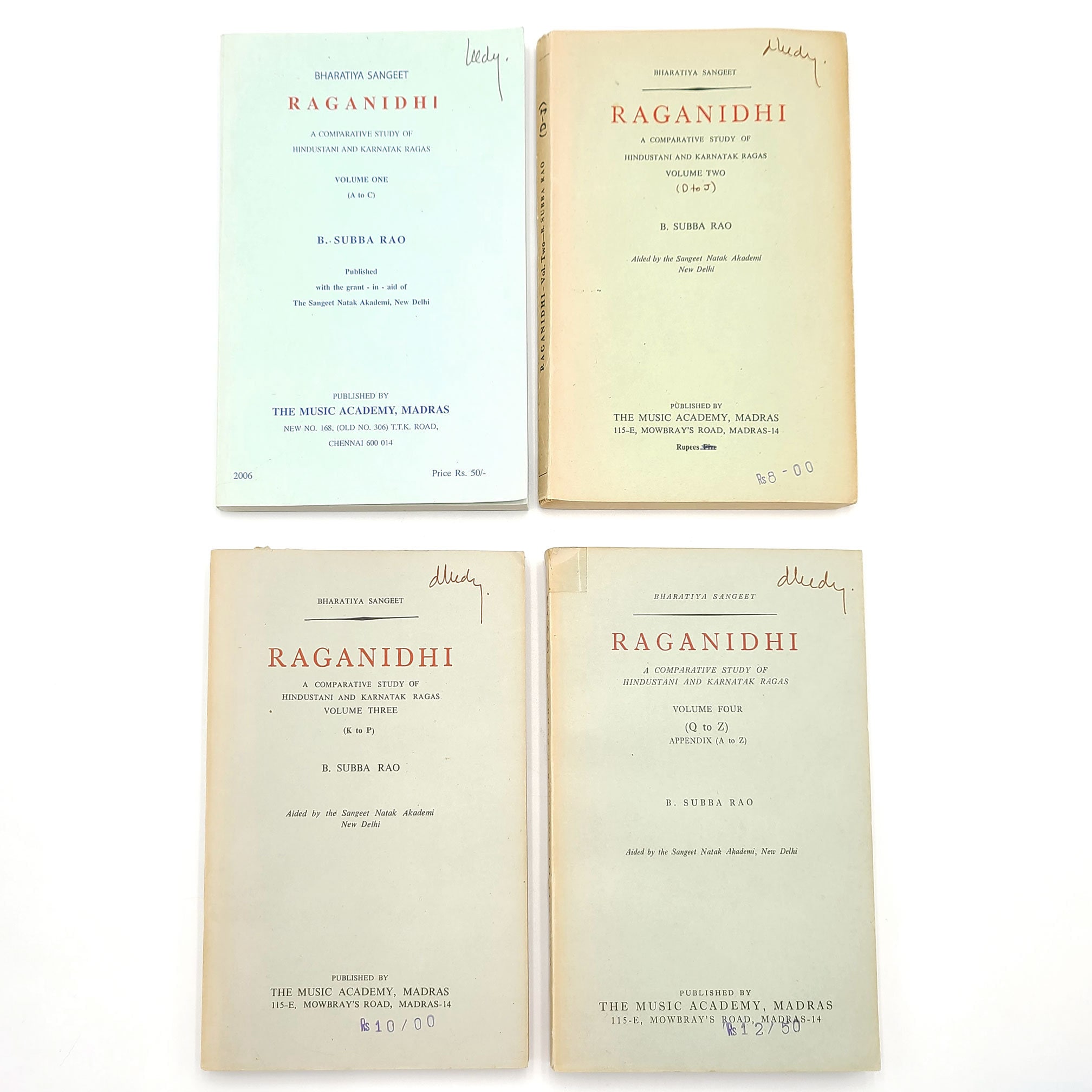 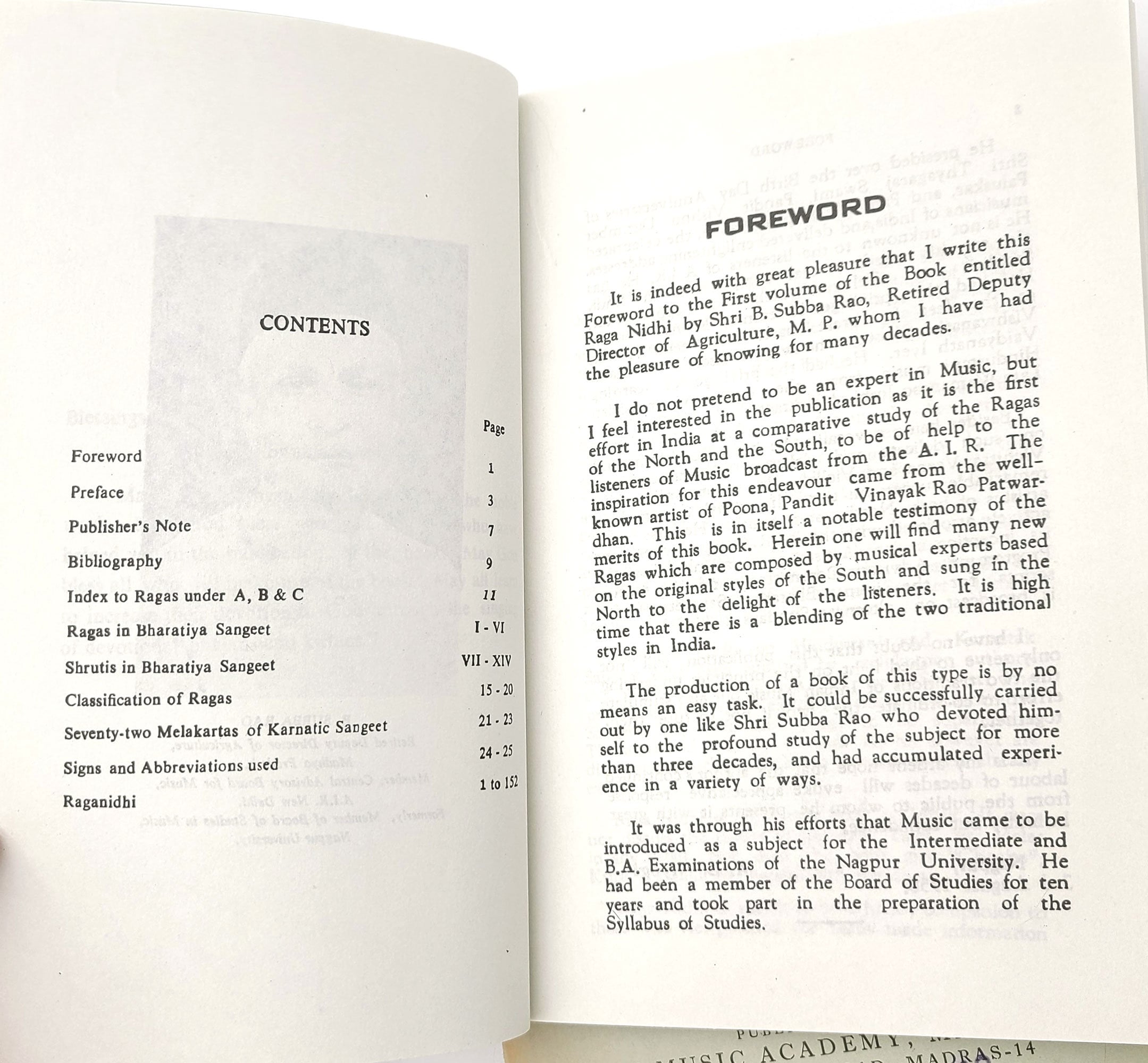 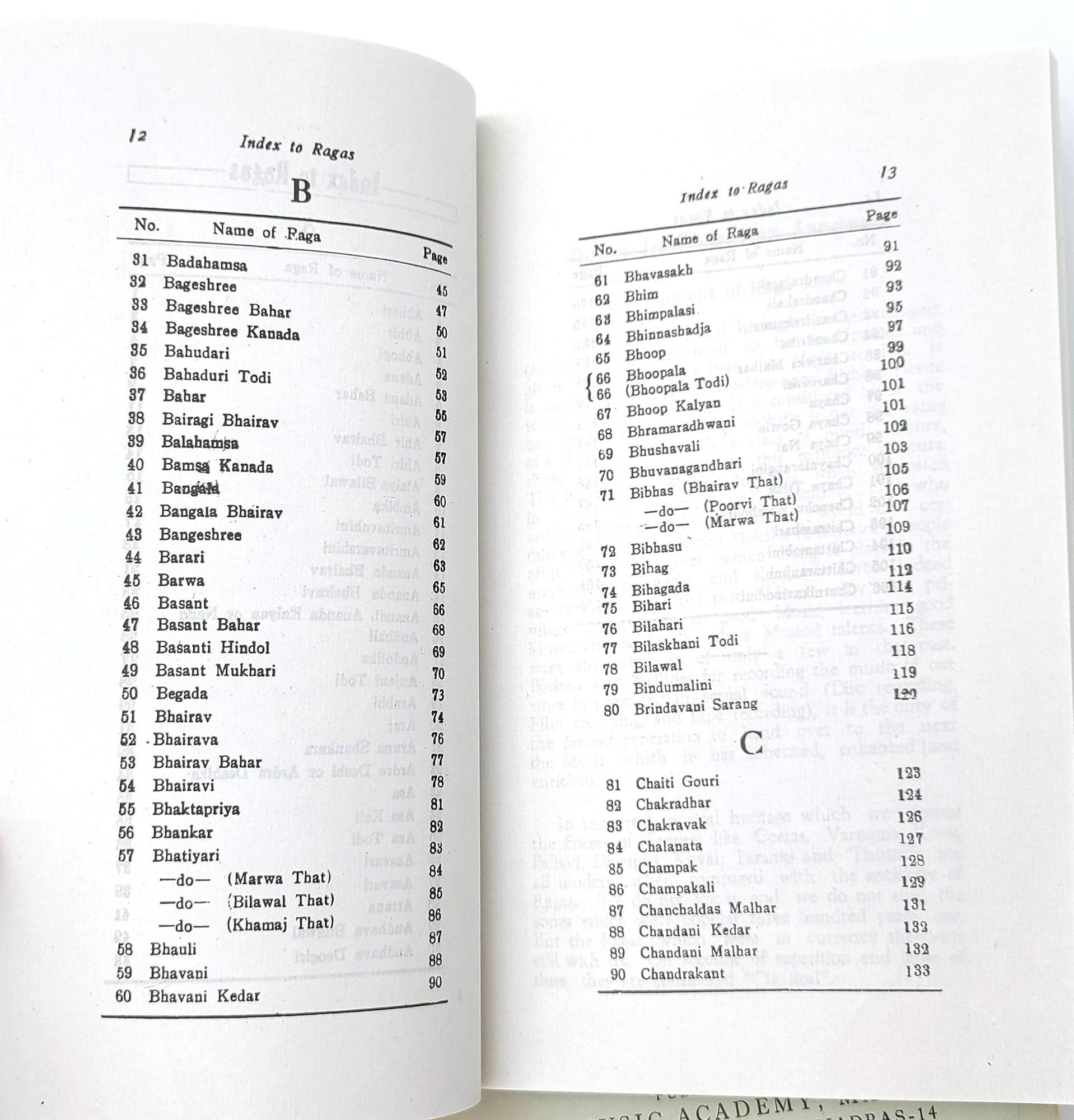 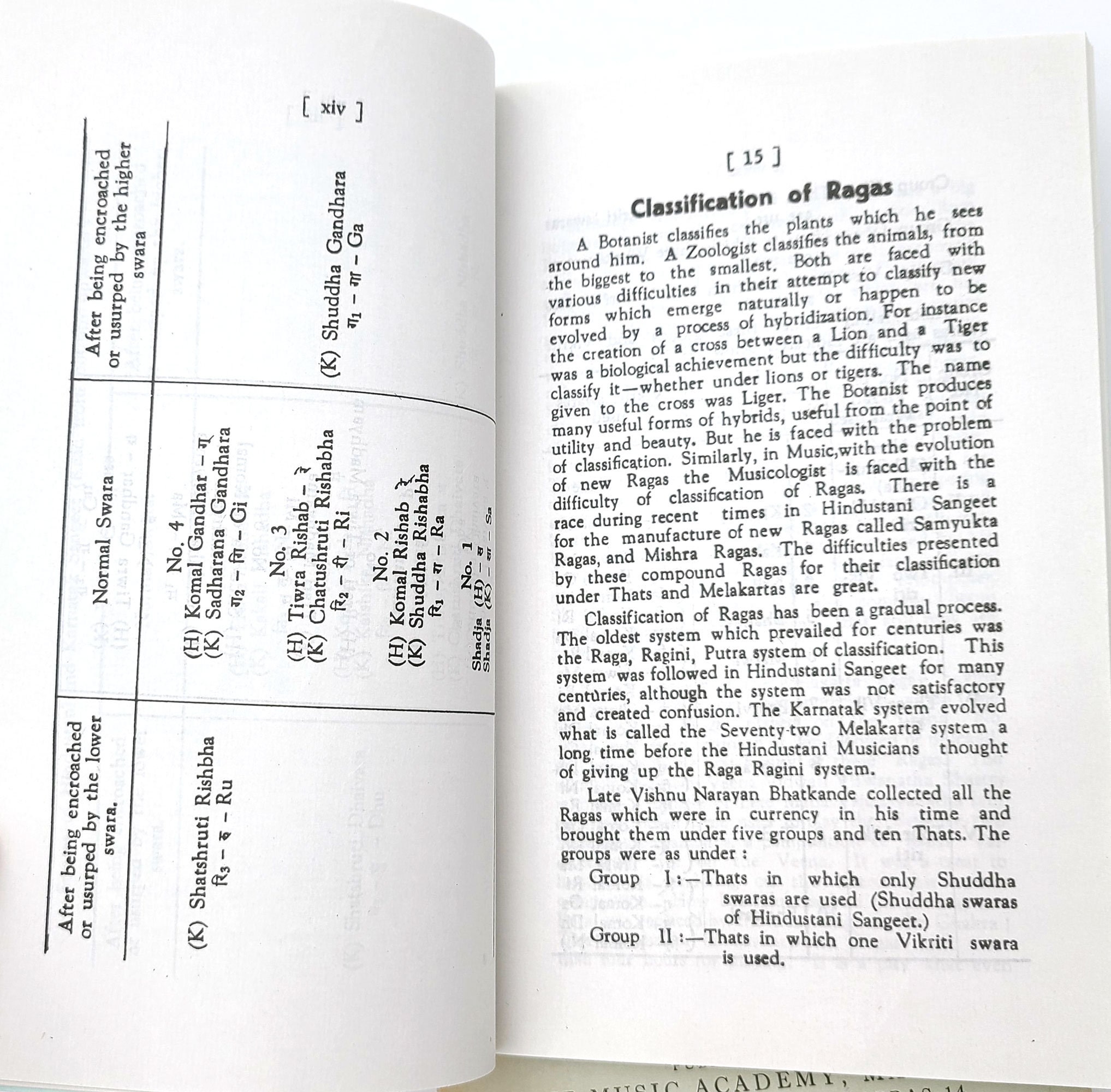 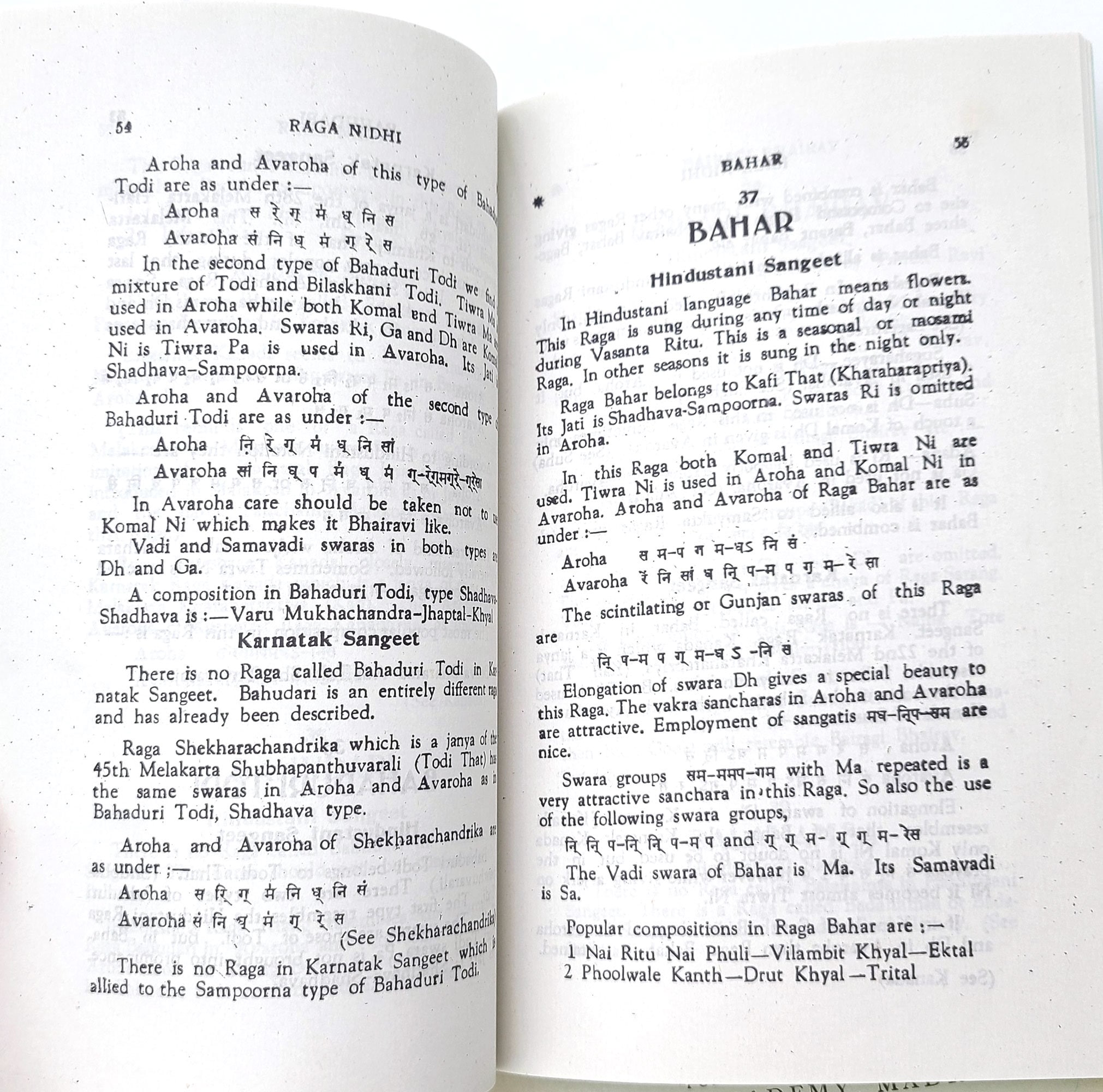 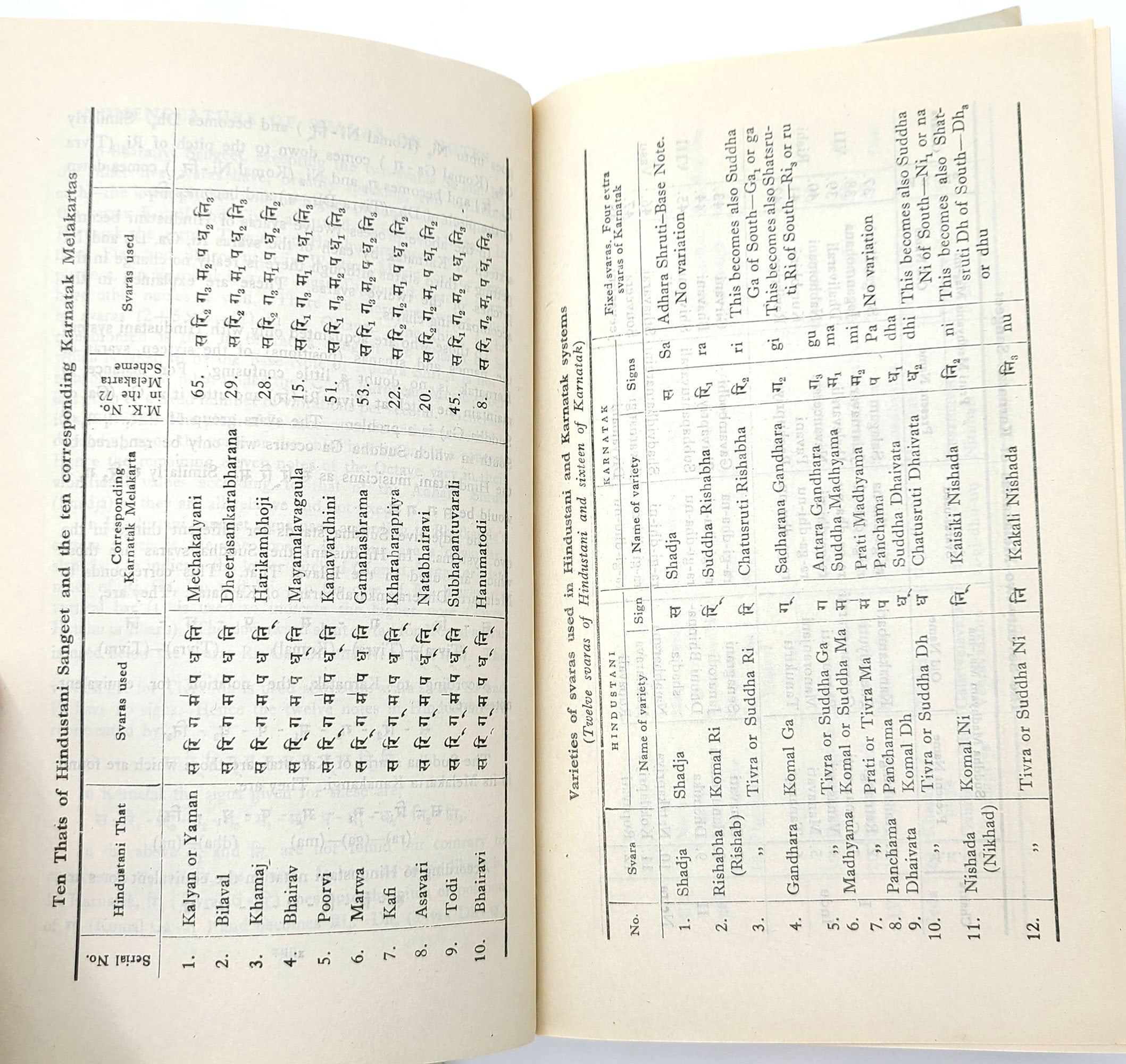 A Comparative Study of Hindustani and Karnatak Ragas.

From the collection of American composer Douglas Leedy (1938-2015), who studied at Pomona and UC Berkeley, and with Terry Riley, LaMonte Young, Pandit Pran Nath, and K. V. Narayanaswamy. He taught at UCLA, was the founder of their electronic music studio, and recorded three electronic albums featuring Moog and Buchla synthesizers between 1969 and 1971. He also taught at the Centro Simon Bolivar (Caracas, Venezuela) and at Reed College (1973-1976) and was a scholar of non-Western tuning systems such as meantone and Just intonation. He also served as musical director of the Portland Baroque Orchestra.