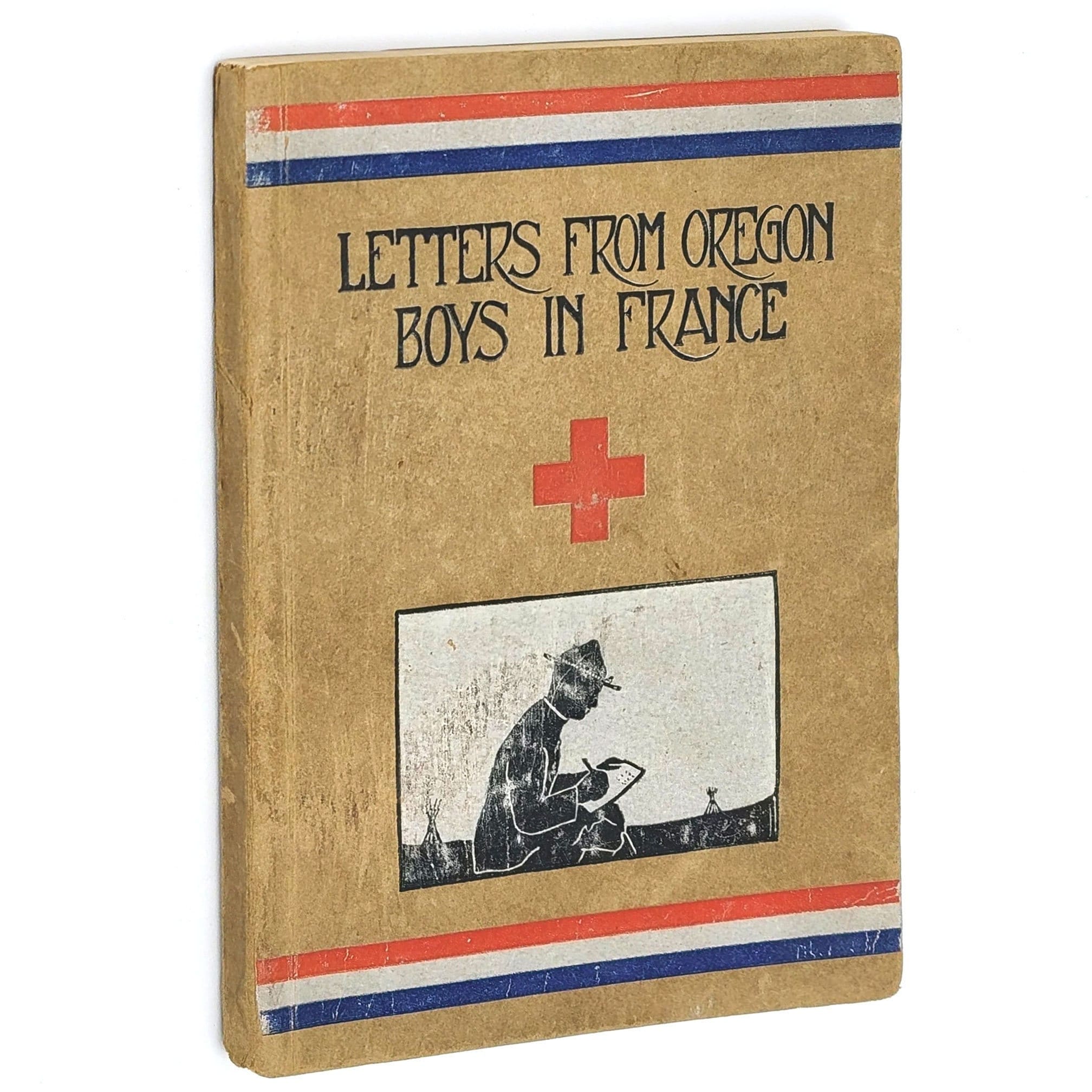 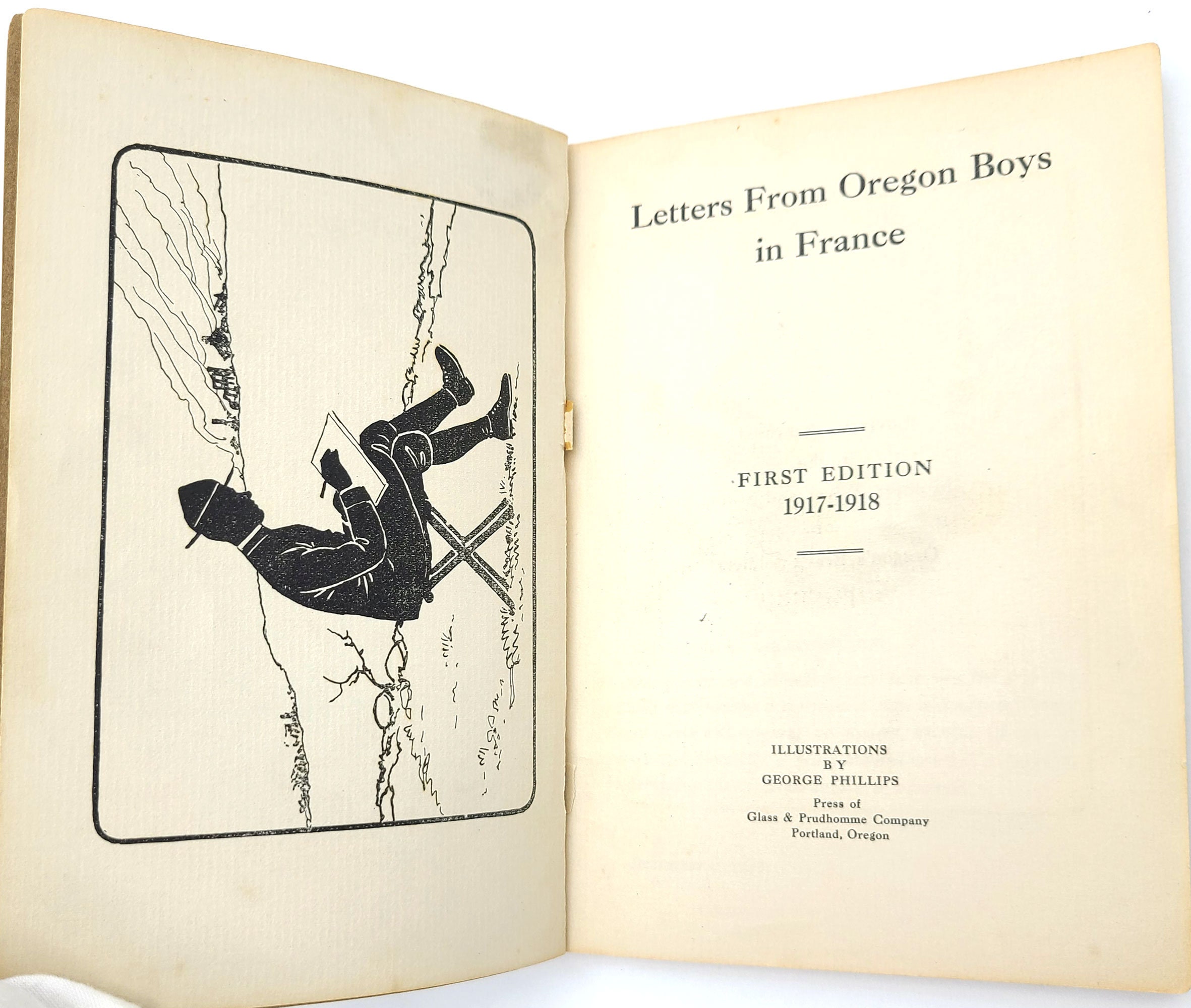 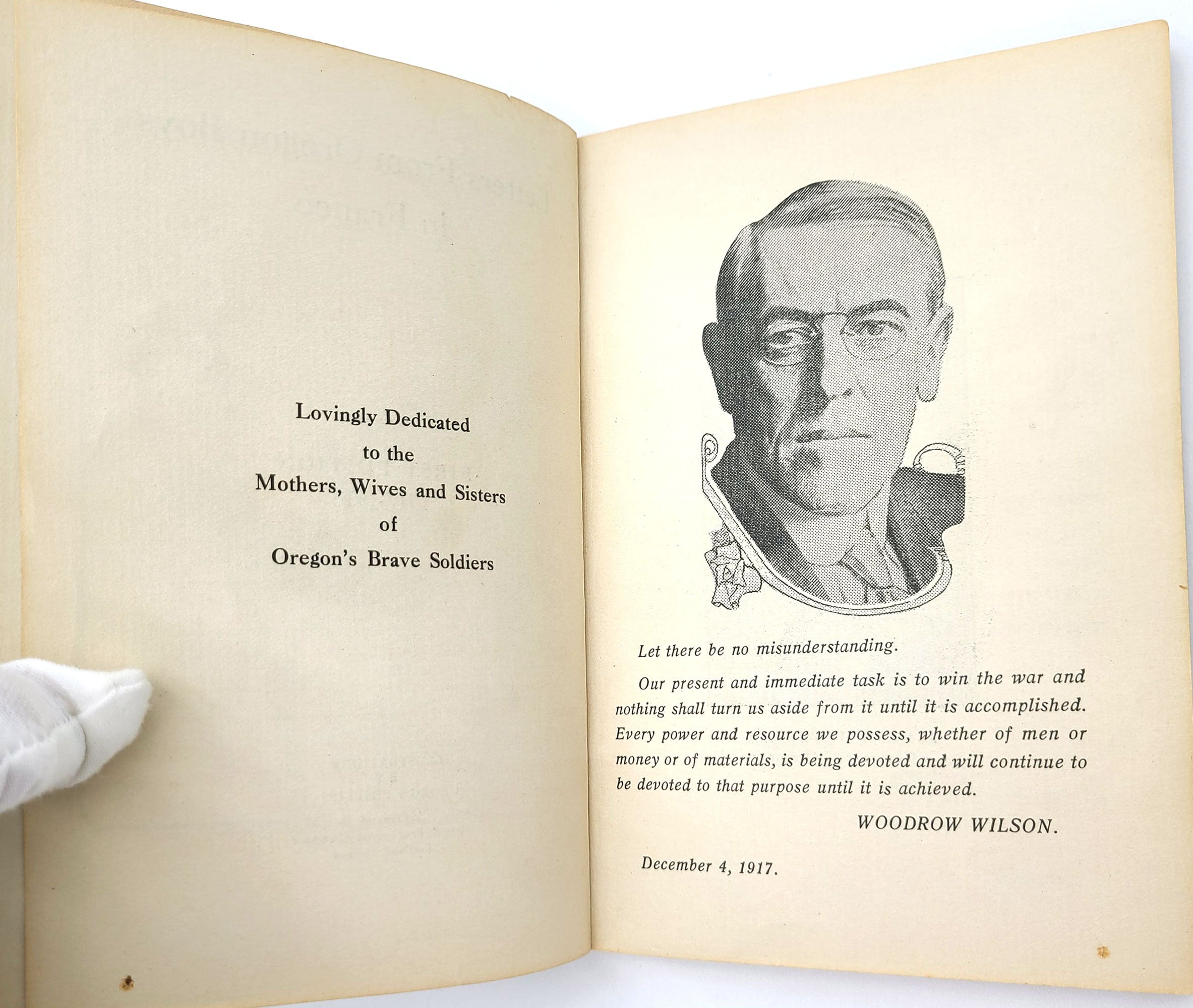 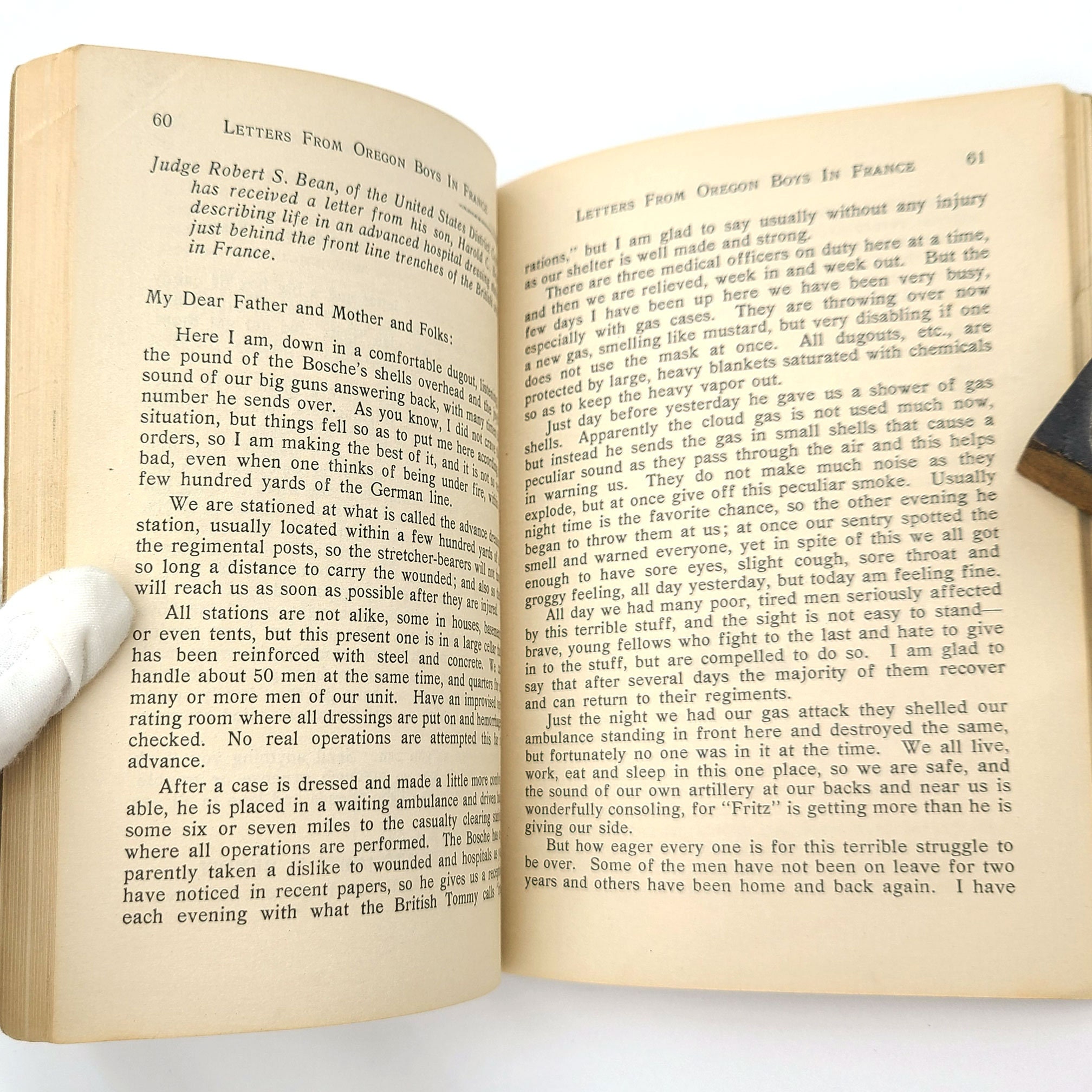 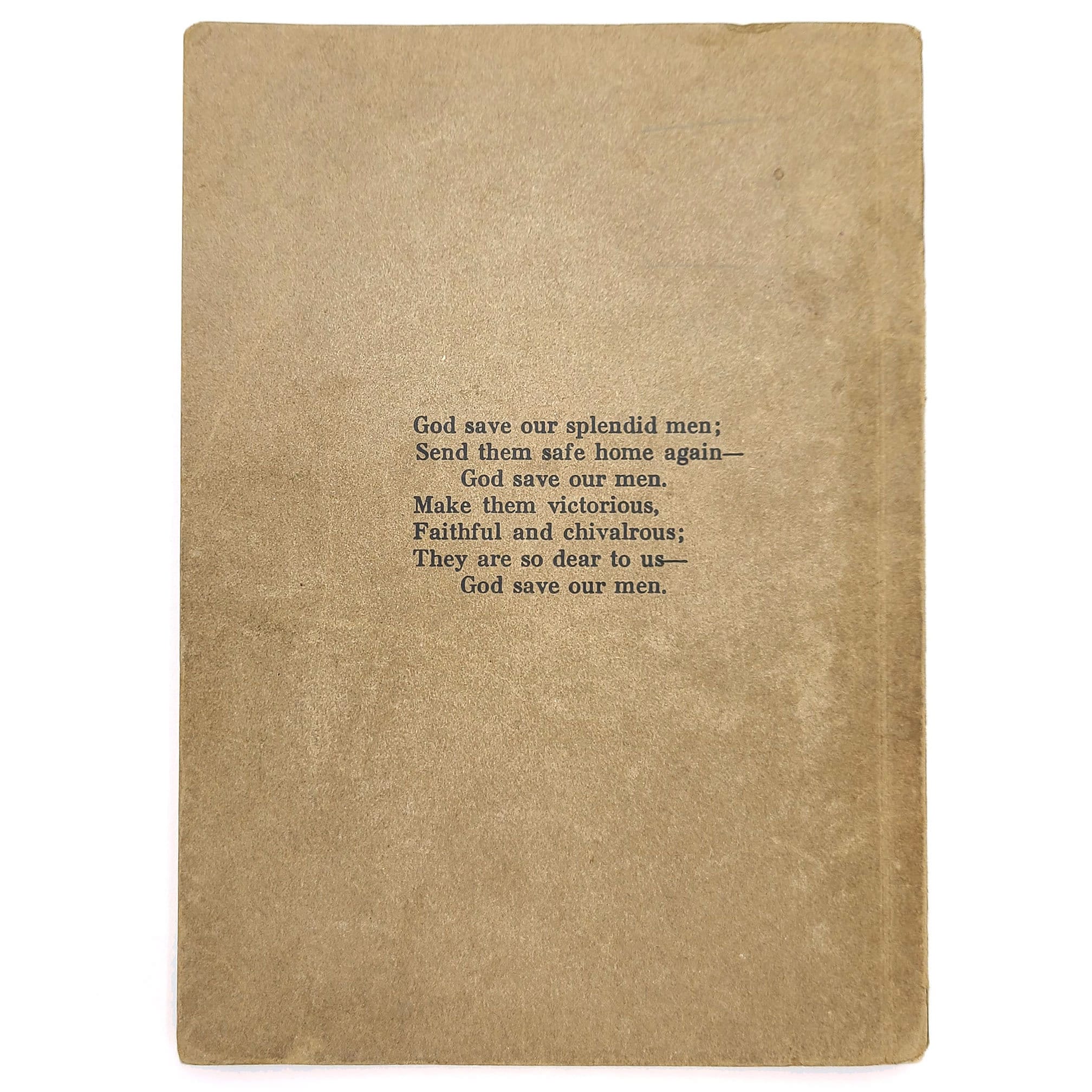 A collection of wartime letters written by Oregon soldiers and addressed to their families. Most of the letters were written in the month of November 1917, but some date from as early as April 1917 and the latest are from December of that year. Sales of the book were to raise funds for the American Red Cross.

The letters vary in content, though most make observations of France and describe their experiences there. A couple make account of voyages to South American ports aboard US Ships and a few describe time spent in England, including at an English hospital.