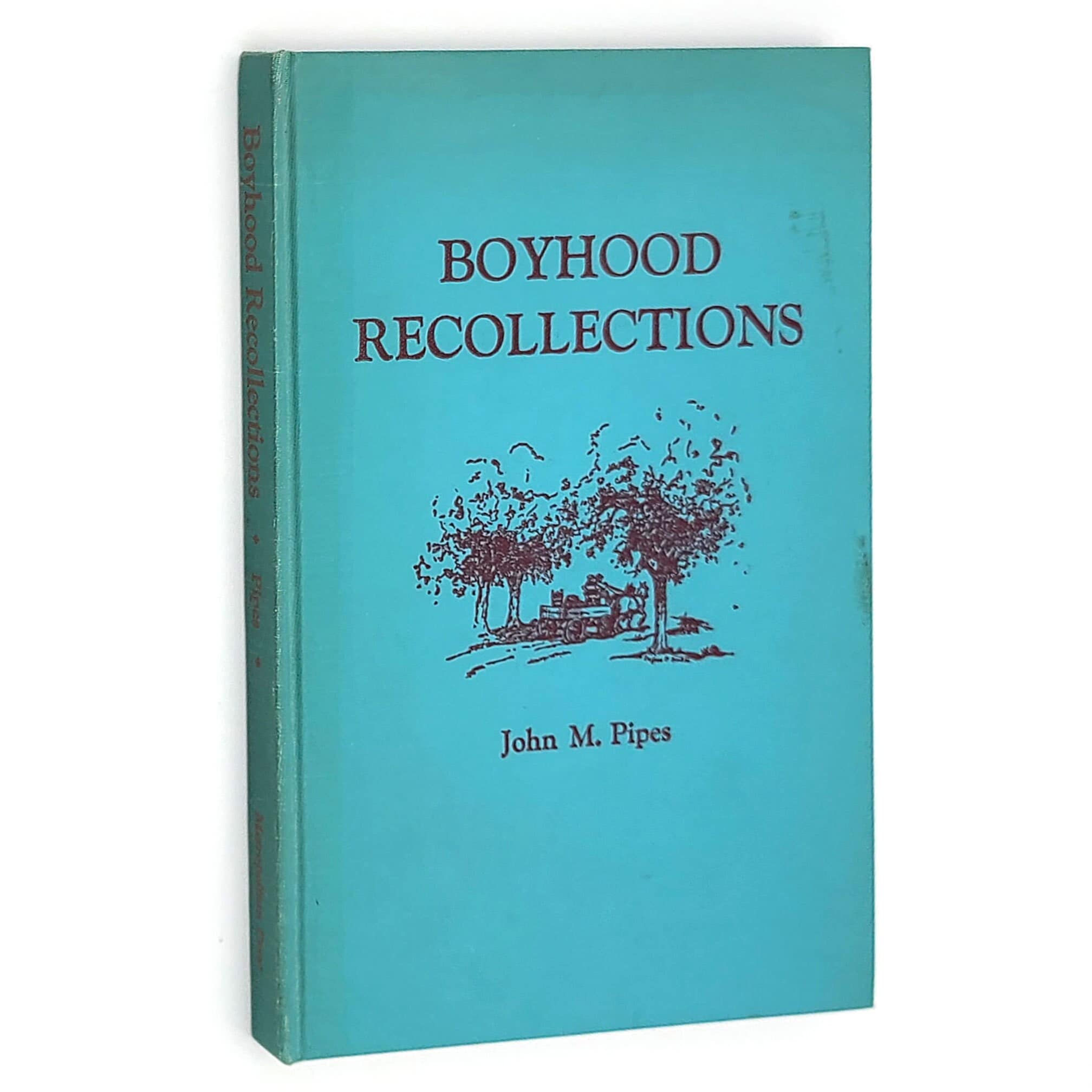 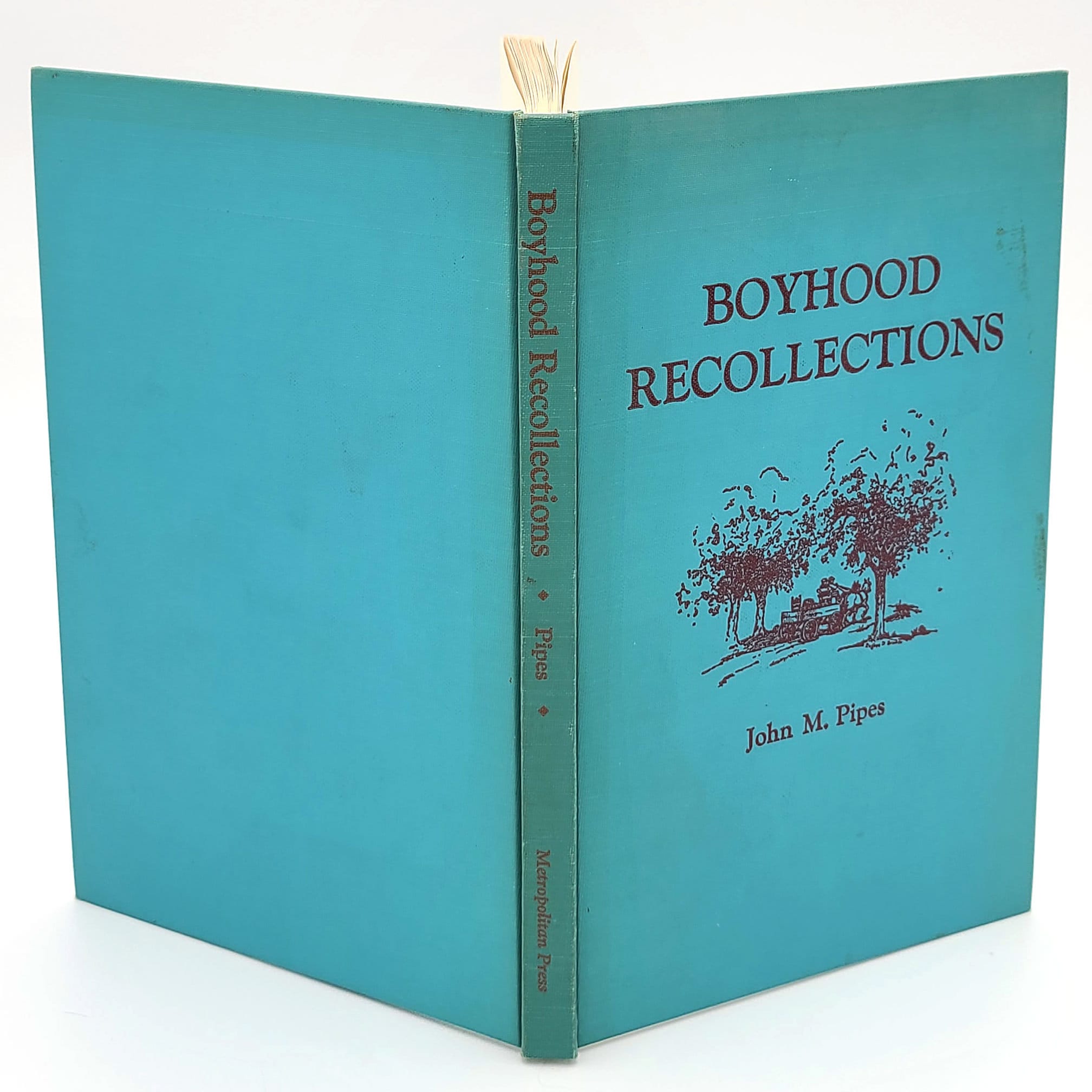 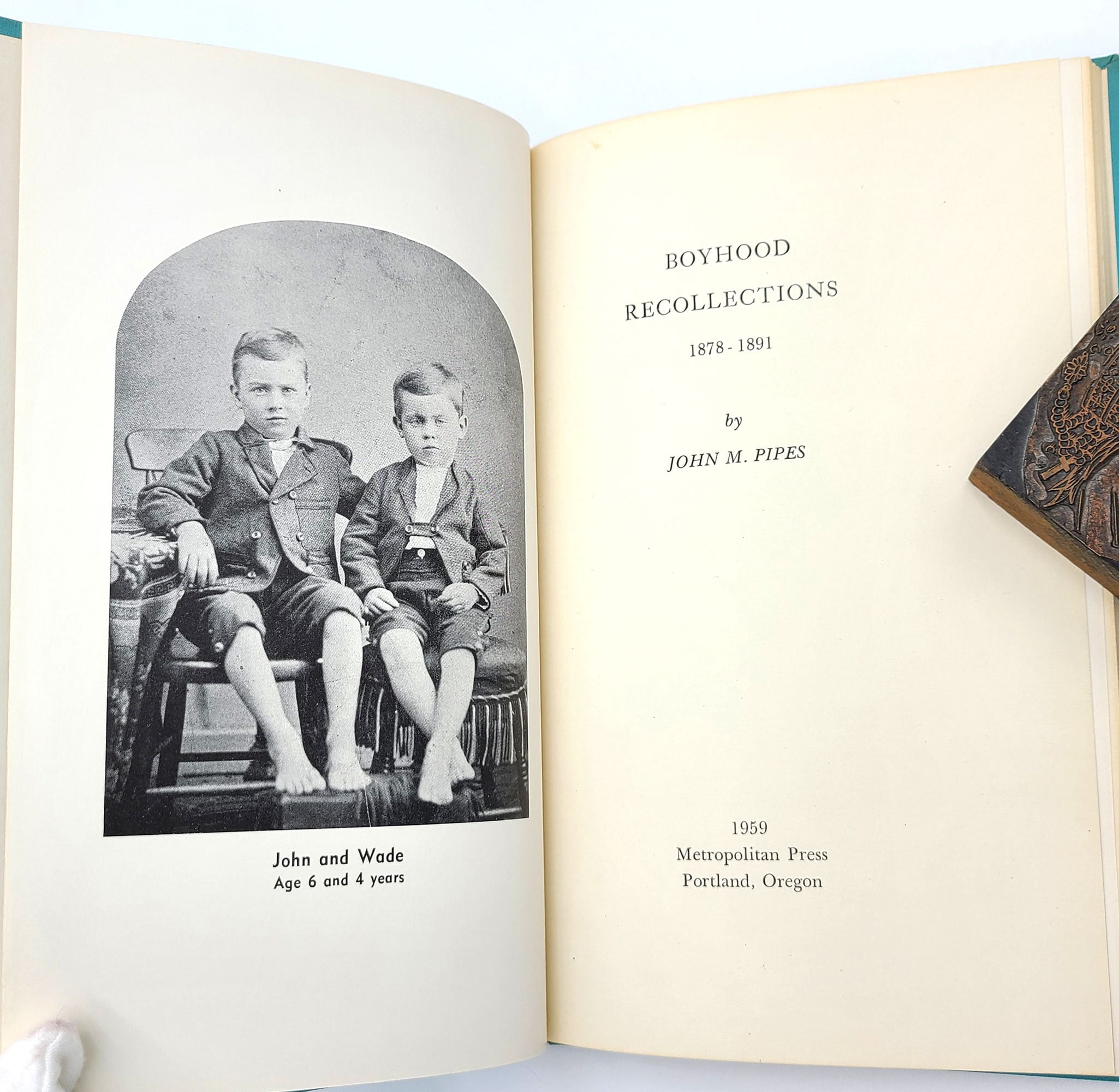 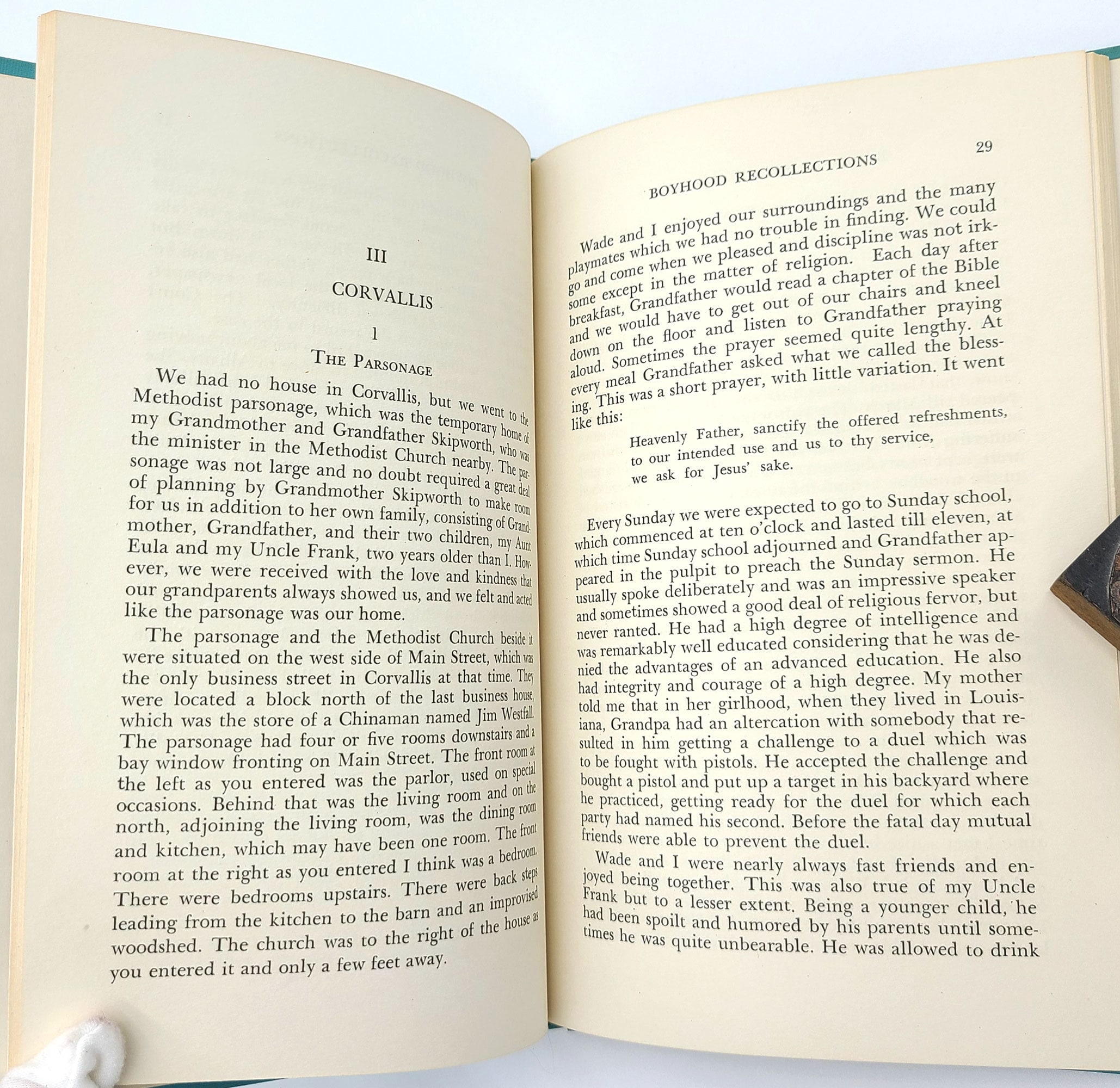 Boyhood memoirs of John Monroe Pipes (1875-1959) who grew up in Oregon's Willamette Valley, in the cities of Independence, Dallas, and Corvallis. He was born at Independence a few months after his parents' arrival there from the deep South. In 1882, his family moved to Dallas (by the bank of Rickreall Creek) and then settled in Corvallis in 1884. The majority of Pipes' account describes his years at Corvallis. It also describes his impressions made during trips to Portland. The narrative ends in 1892, at which point the family was to move to Portland. Pipes was to go on to have a career as an attorney, following his father who became a justice of the Oregon Supreme Court.