A Crisis of the Weimar Republic; A Study of the German Referendum of 20 June 1926 SIGNED FRANKLIN C. WEST History Germany Politics 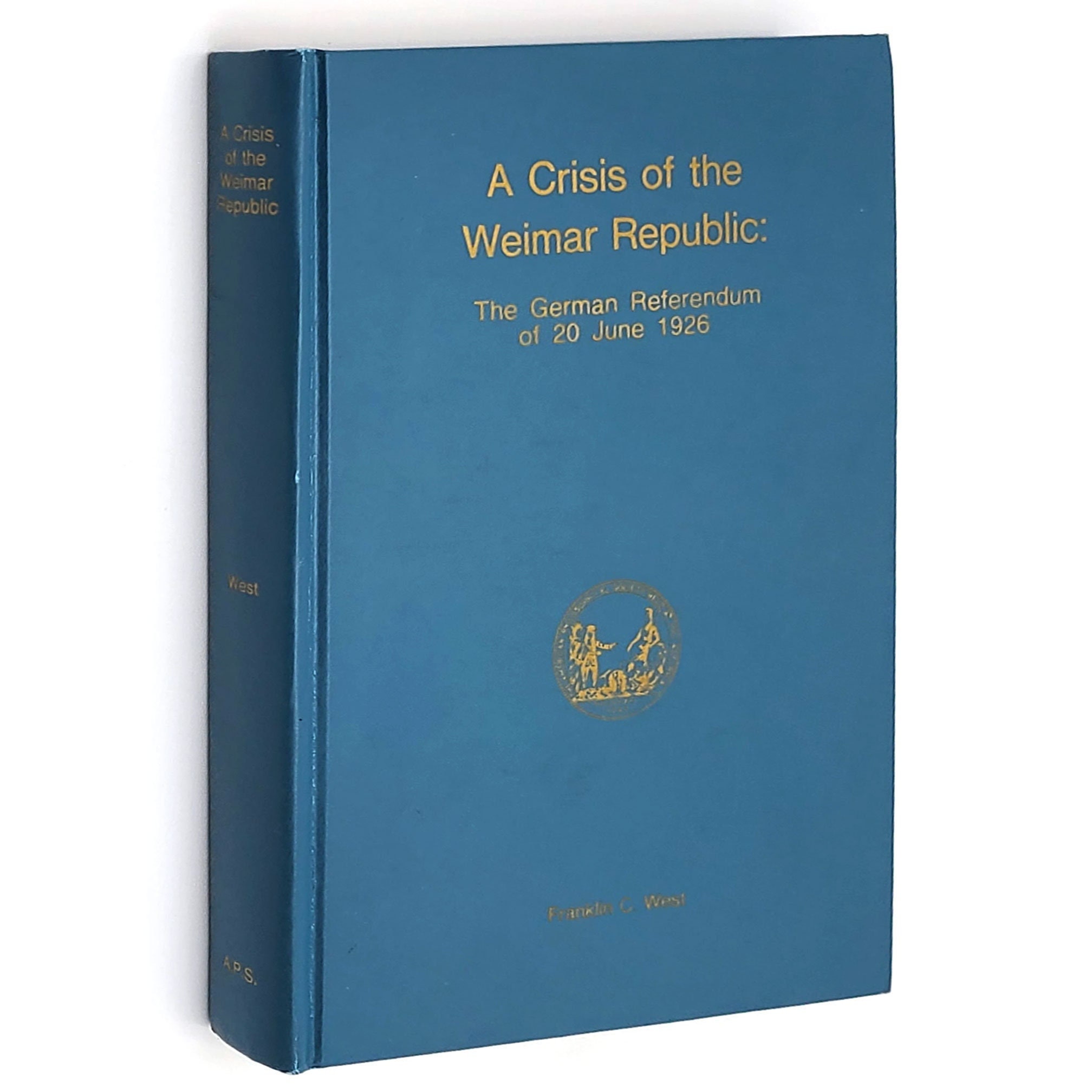 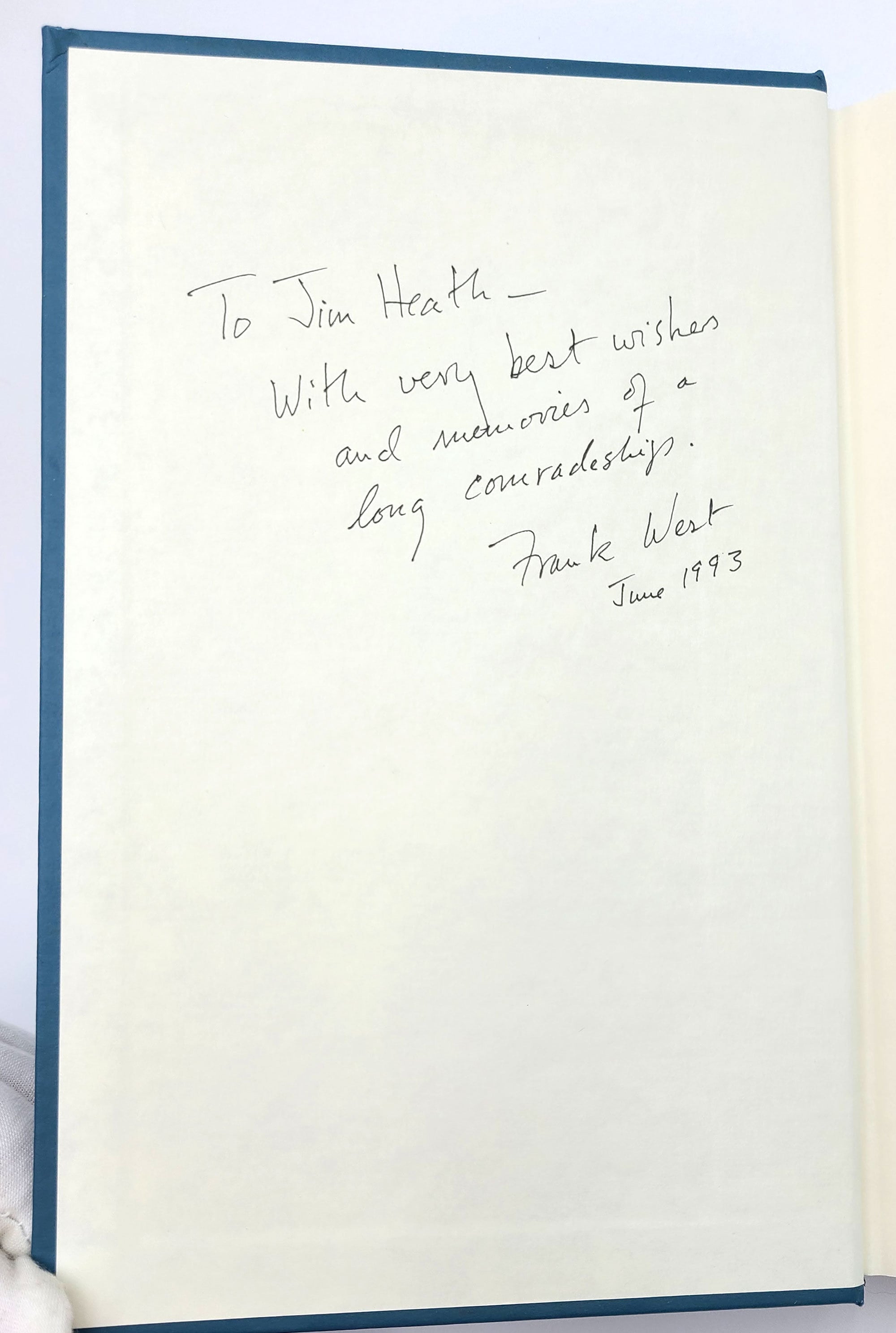 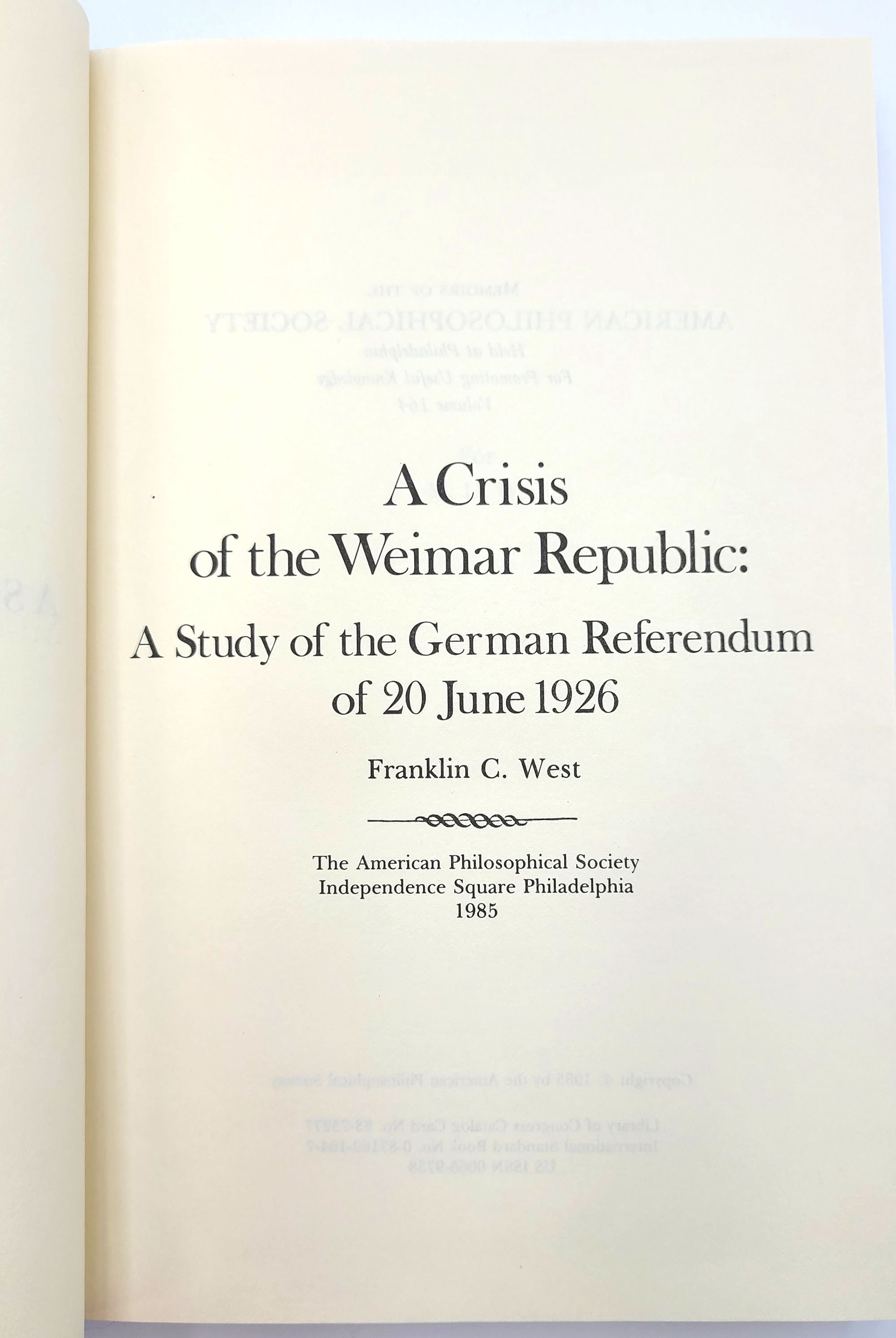 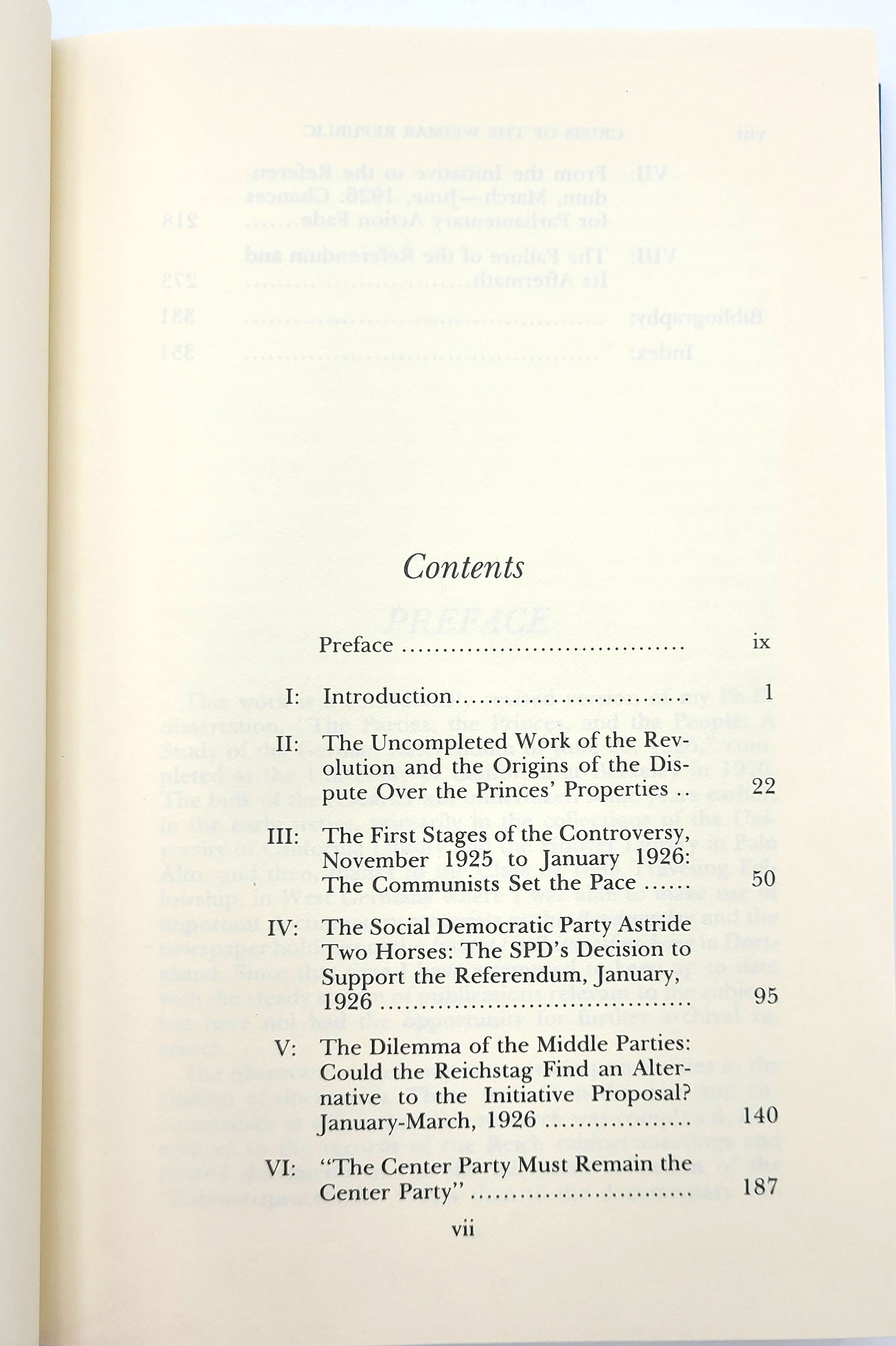 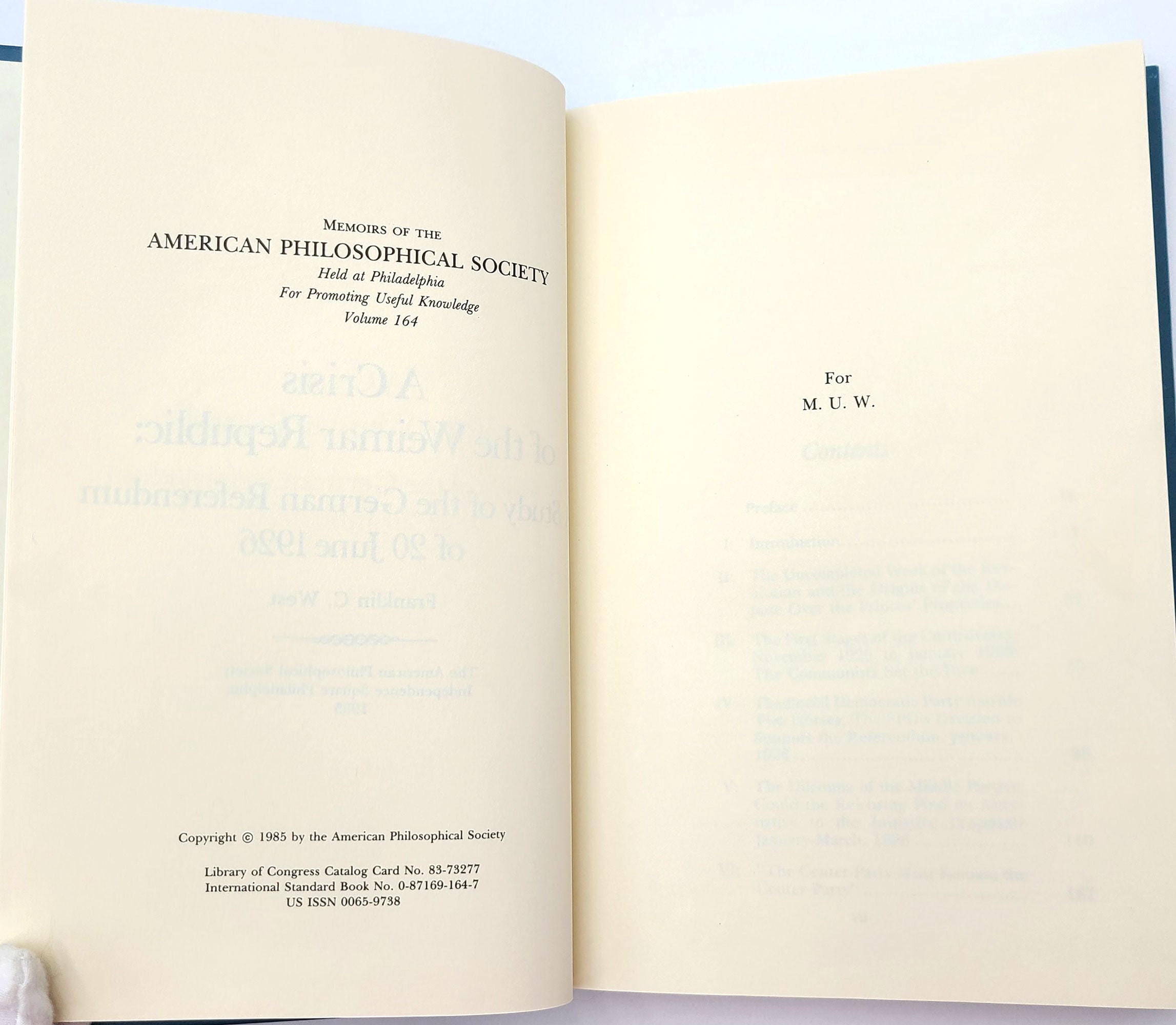 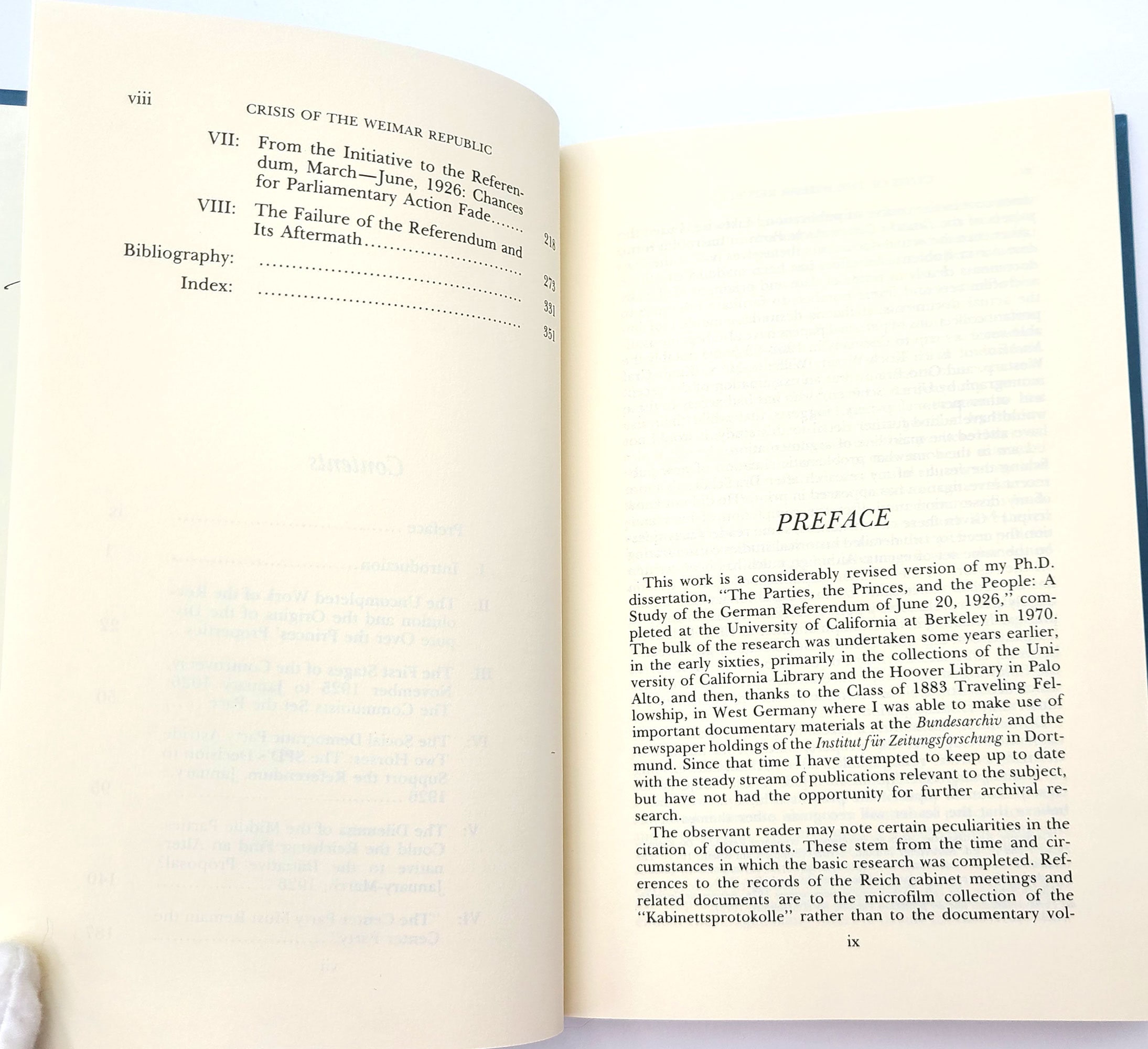 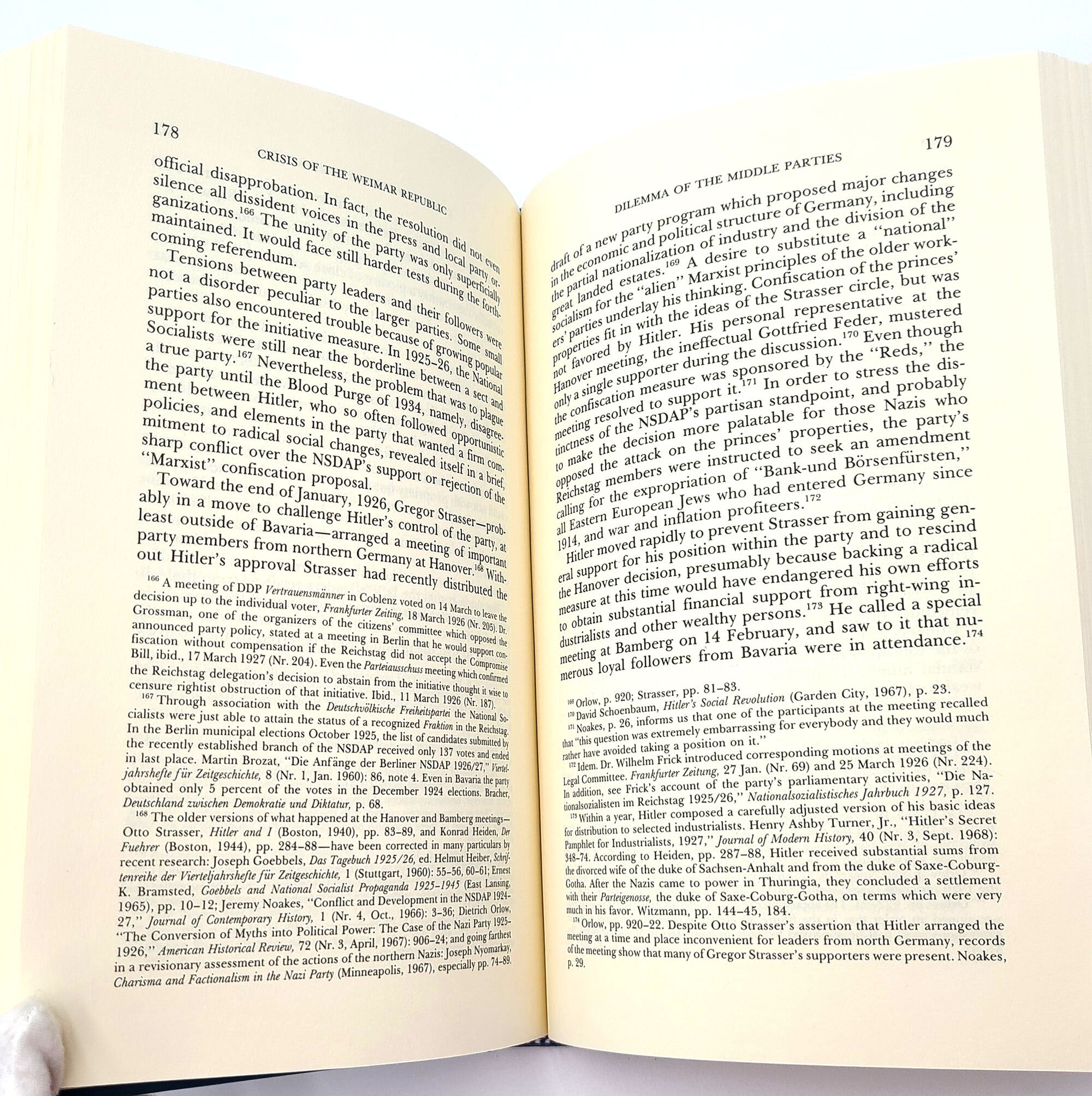 Title: A Crisis of the Weimar Republic: A Study of the German Referendum of 20 June 1926

Contents:
Preface.
[I] Introduction.
[II] The Uncompleted Work of the Revolution and the Origins of the Dispute Over the Princes' Properties.
[III] The First Stages of the Controversy, November 1925 to January 1926: the Communists Set the Pace.
[IV] The Social Democratic Party Astride Two Horses: The SDP's Decision to Support the Referendum, January 1926.
[V] The Dilemma of the Middle Parties: Could the Reichstag Find an Alternative to the Initiative Proposal? January-March, 1926.
[VI] ''The Center Party Must Remain the Center Party.''
[VII] From the Initiative to the Referendum, March-June, 1926: Chances for Parliamentary Action Fade.
[VIII] The Failure of the Referendum and Its Aftermath.
Bibliography.
Index.