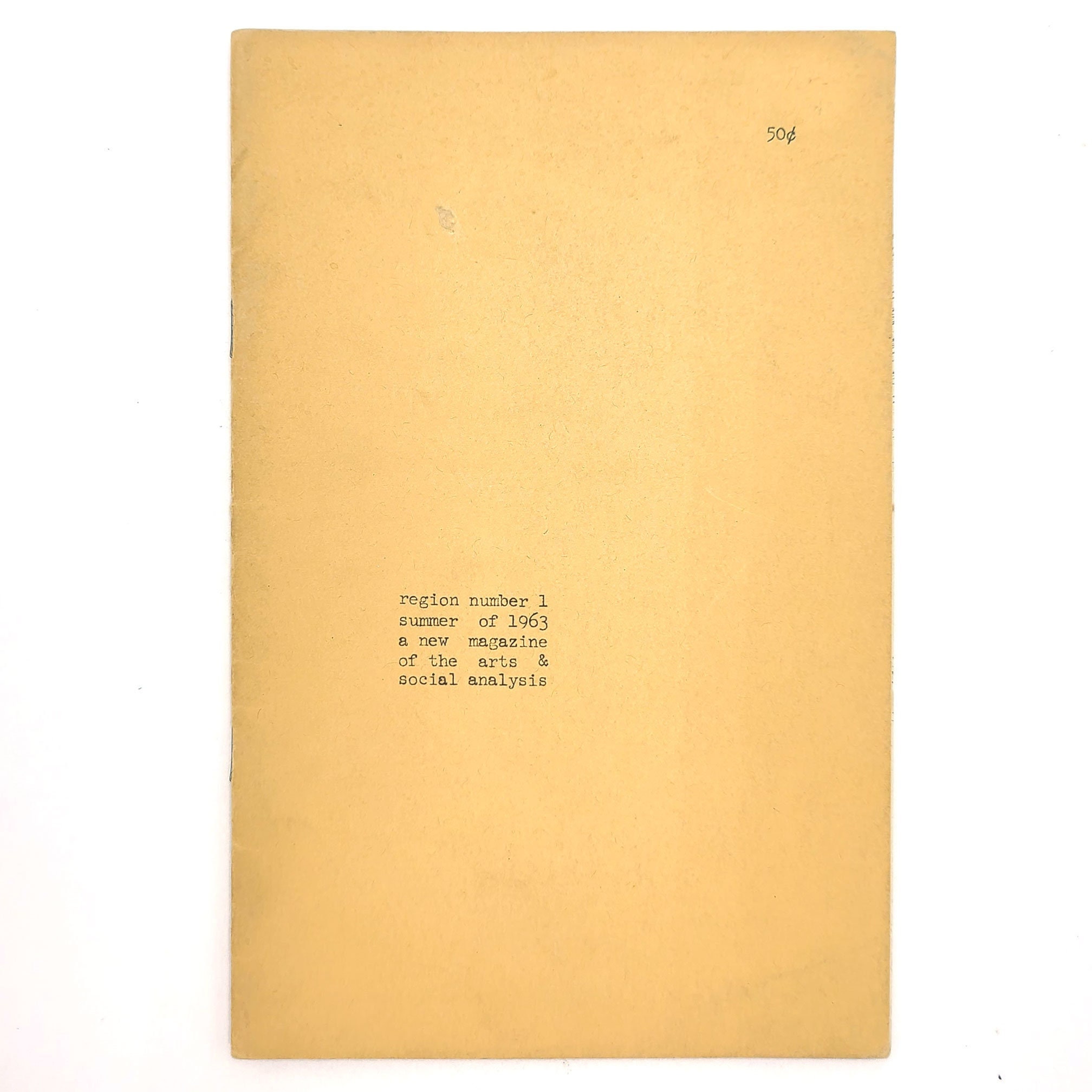 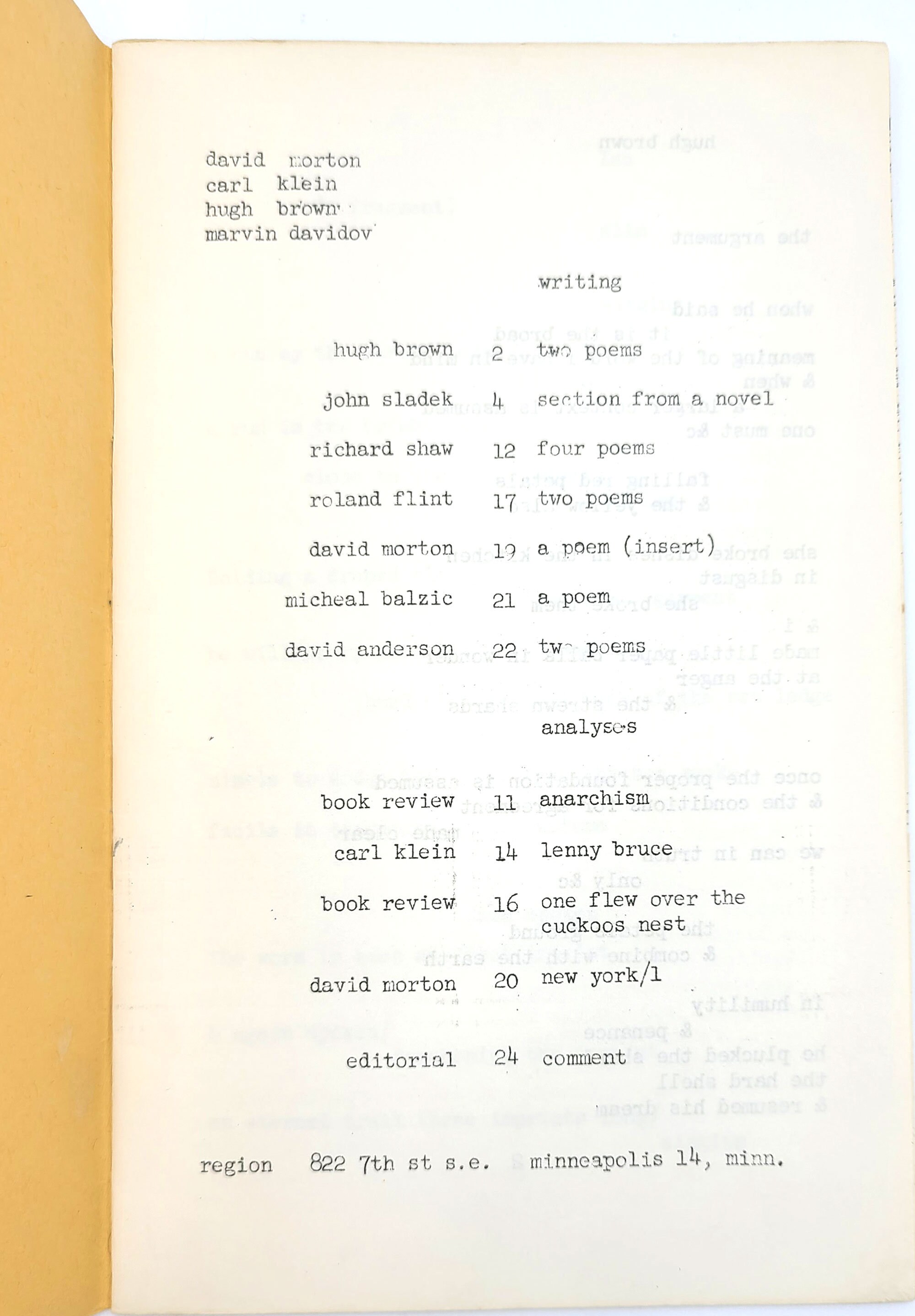 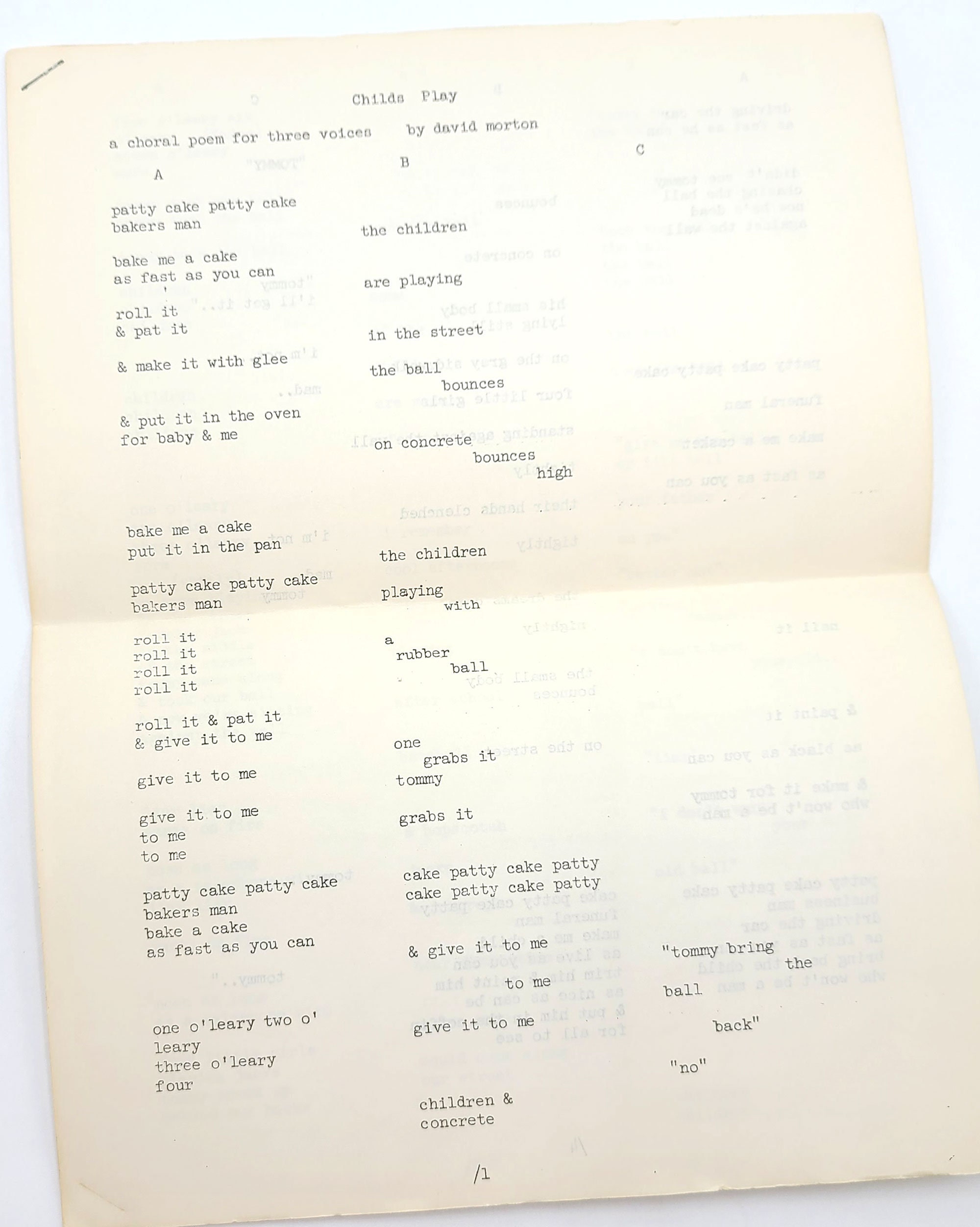 Minneapolis underground journal, 1963. Includes two poems by Hugh Brown (very likely the same Hugh Brown who was Bob Dylan's freshman-year college roommate at the University of Minnesota, who Dylan memorialized in his song ''Talkin' Hugh Brown'' which was recorded in his apartment in September 1960. [It appeared on a couple bootlegs, with the source identified variously as the ''Minnesota University Tape'' or the ''Minnesota Party Tape''.] The contributor bio on the back cover states that Hugh Brown ''went to school at Reed, S.F. State, U. of Minnesota, U. of Wisconsin, U. of Illinois. He hold no degrees. Presently he works at the highway dept. in support of his Wife & child.''