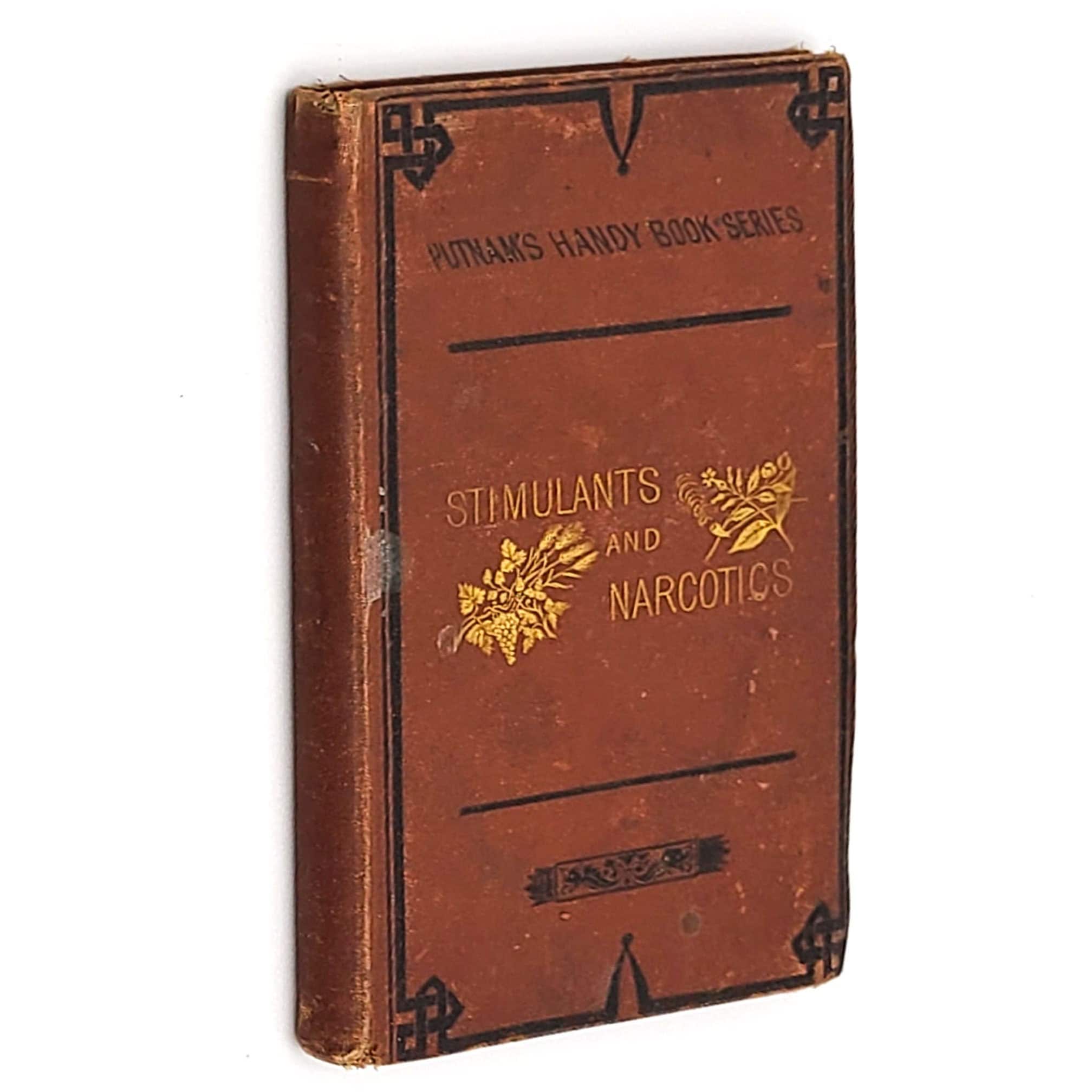 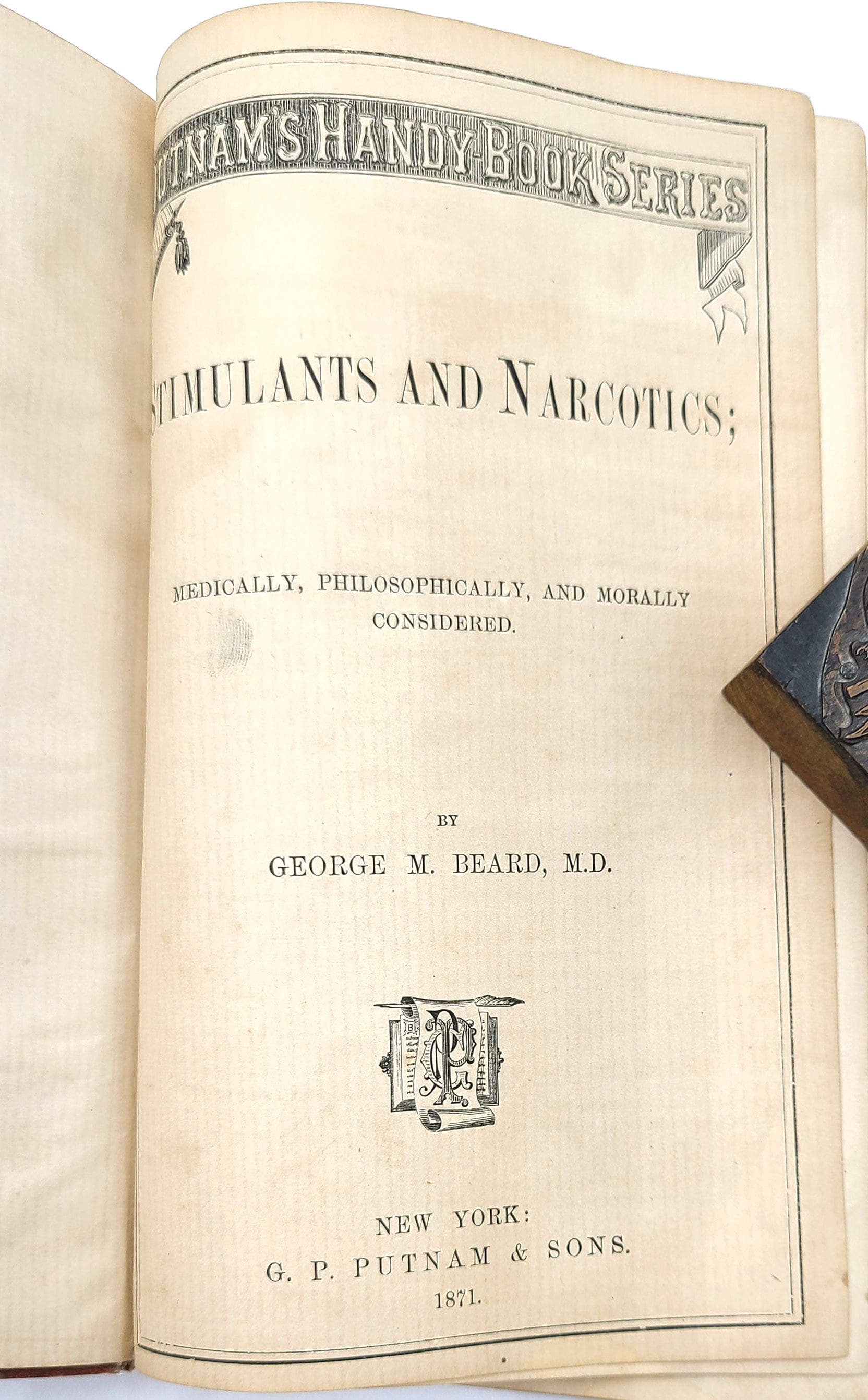 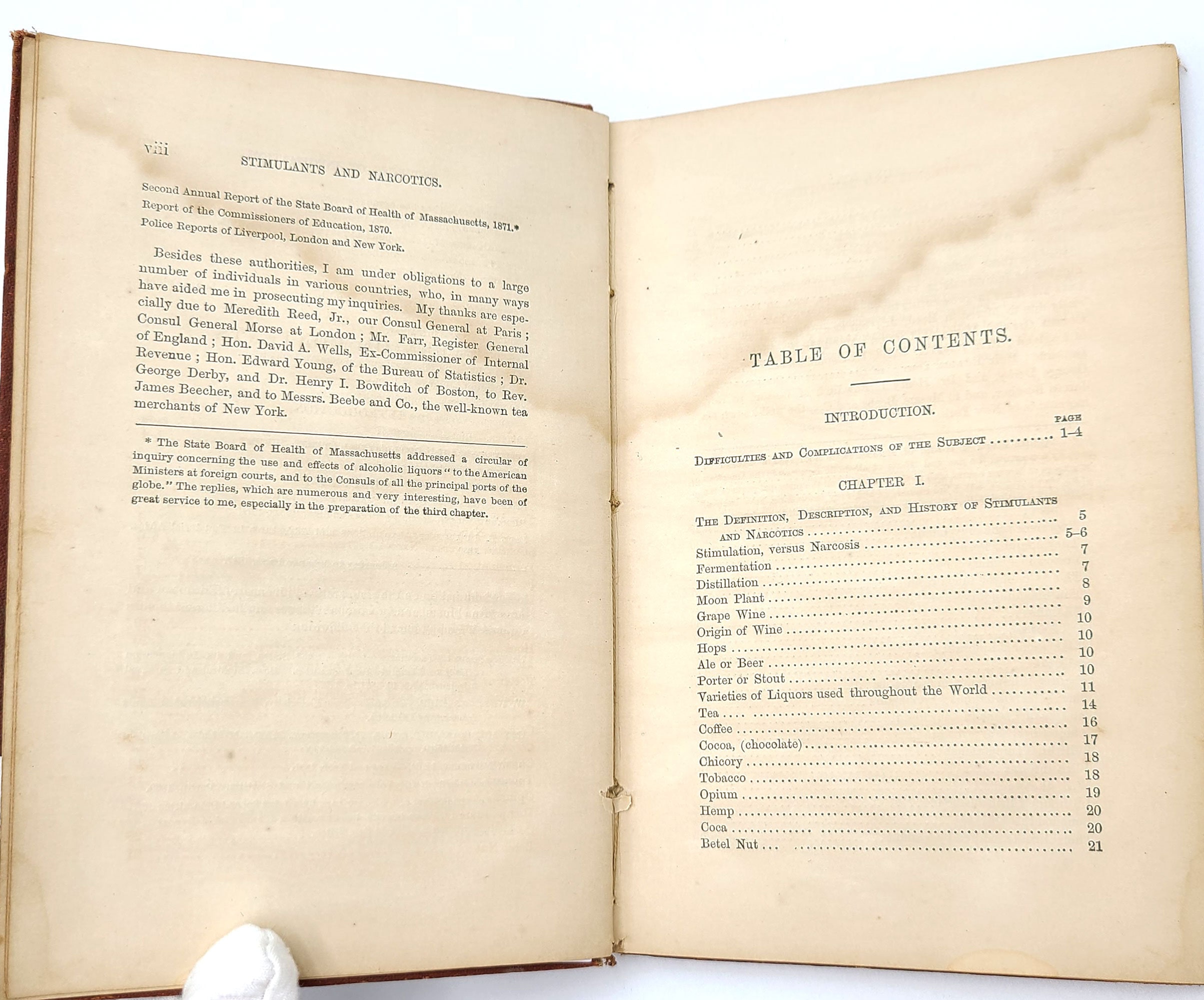 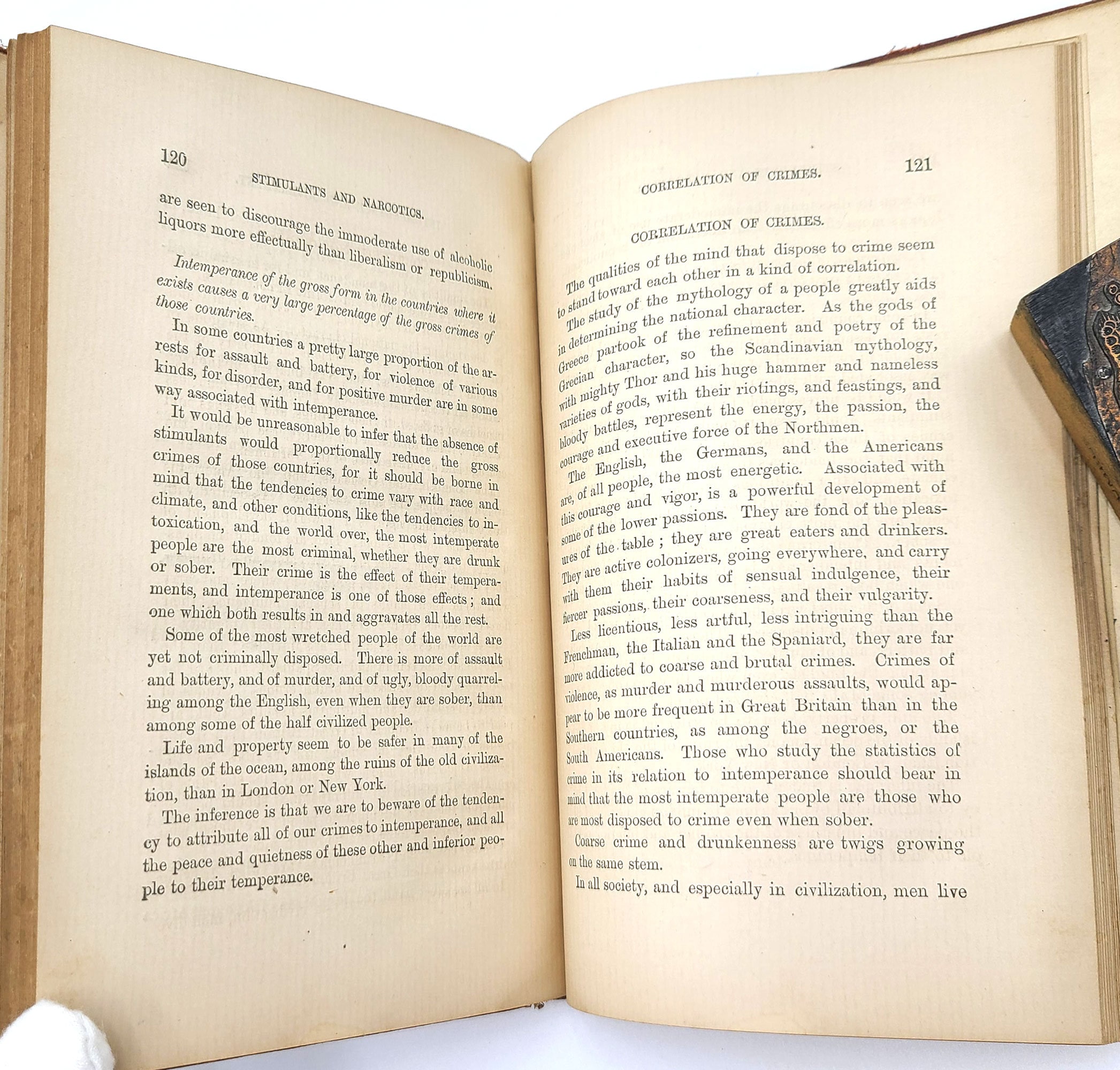 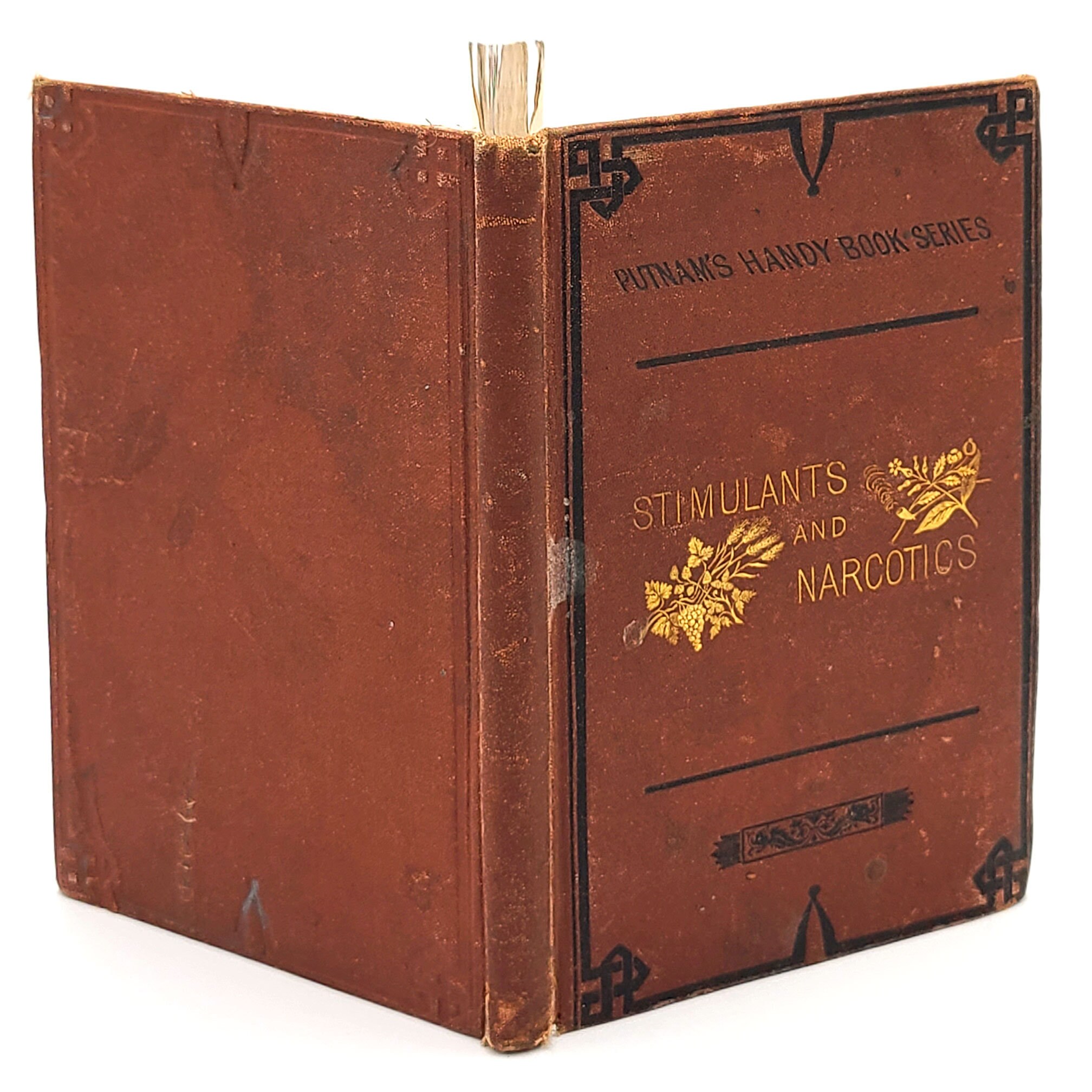 Dr. George Miller Beard's book gives a systematic description and history of the principle stimulants and narcotics, with fascinating discussions of their good and evil effects, as considered by race, climate, age, religion, sex, individual temperament, habit, the state of health, and the progress of civilization, and to indicate the methods by which their associated evils may be successfully opposed (legislation, asylums, compulsory education, reducing the Navy's grog rations, etc.).

George Miller Beard (1839-1883) was an American neurologist with abiding interests in electrotherapy, hypnotism, functional nervous diseases, and longevity. He graduated from Yale in 1862 and received his medical degree from the College of Physicians and Surgeons of New York in 1866. As a mental expert, he participated in several famous trials including that of President Garfield assassin. He also played a role in the origination of the National Association for the Protection of the Insane and of the American Neurological Society.