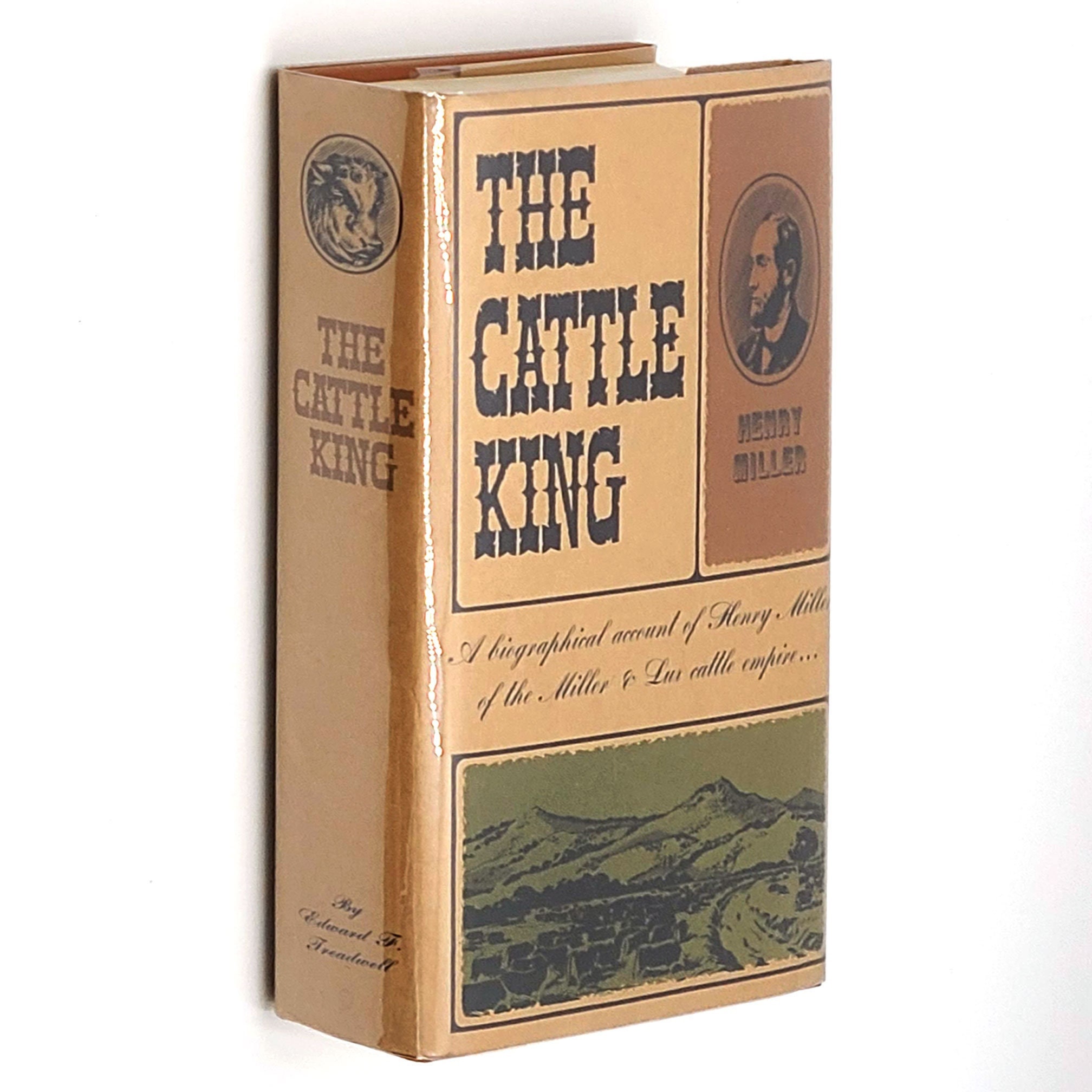 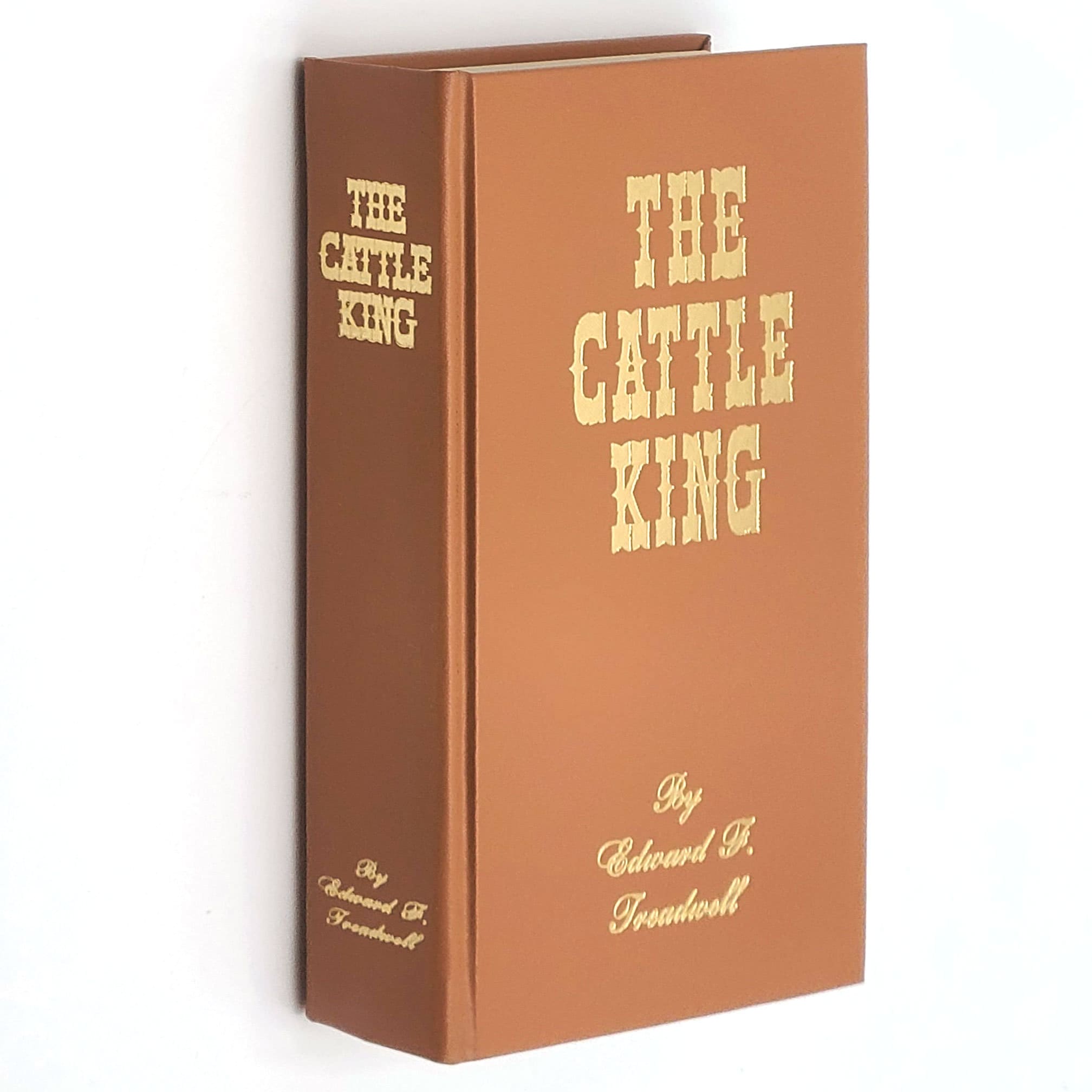 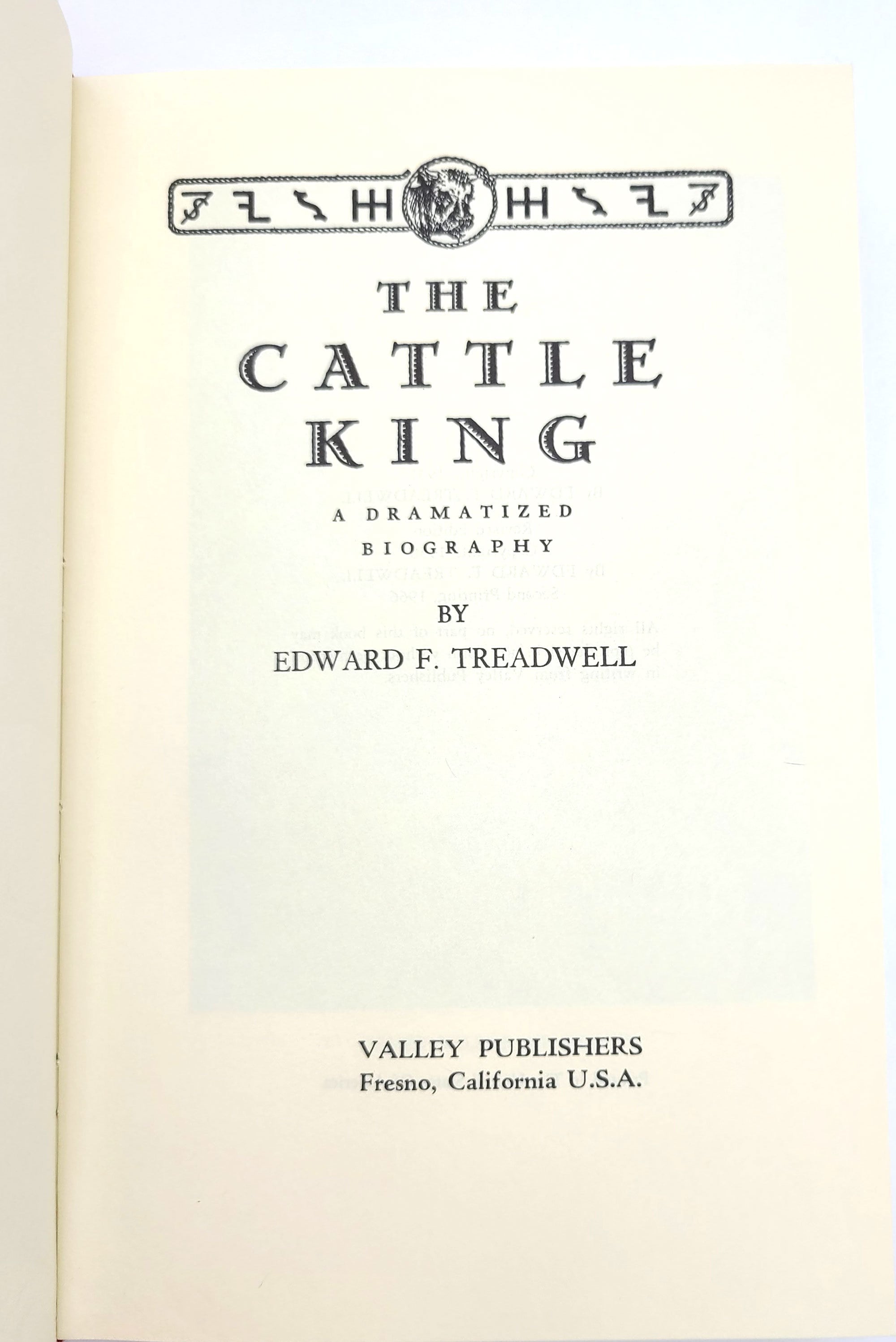 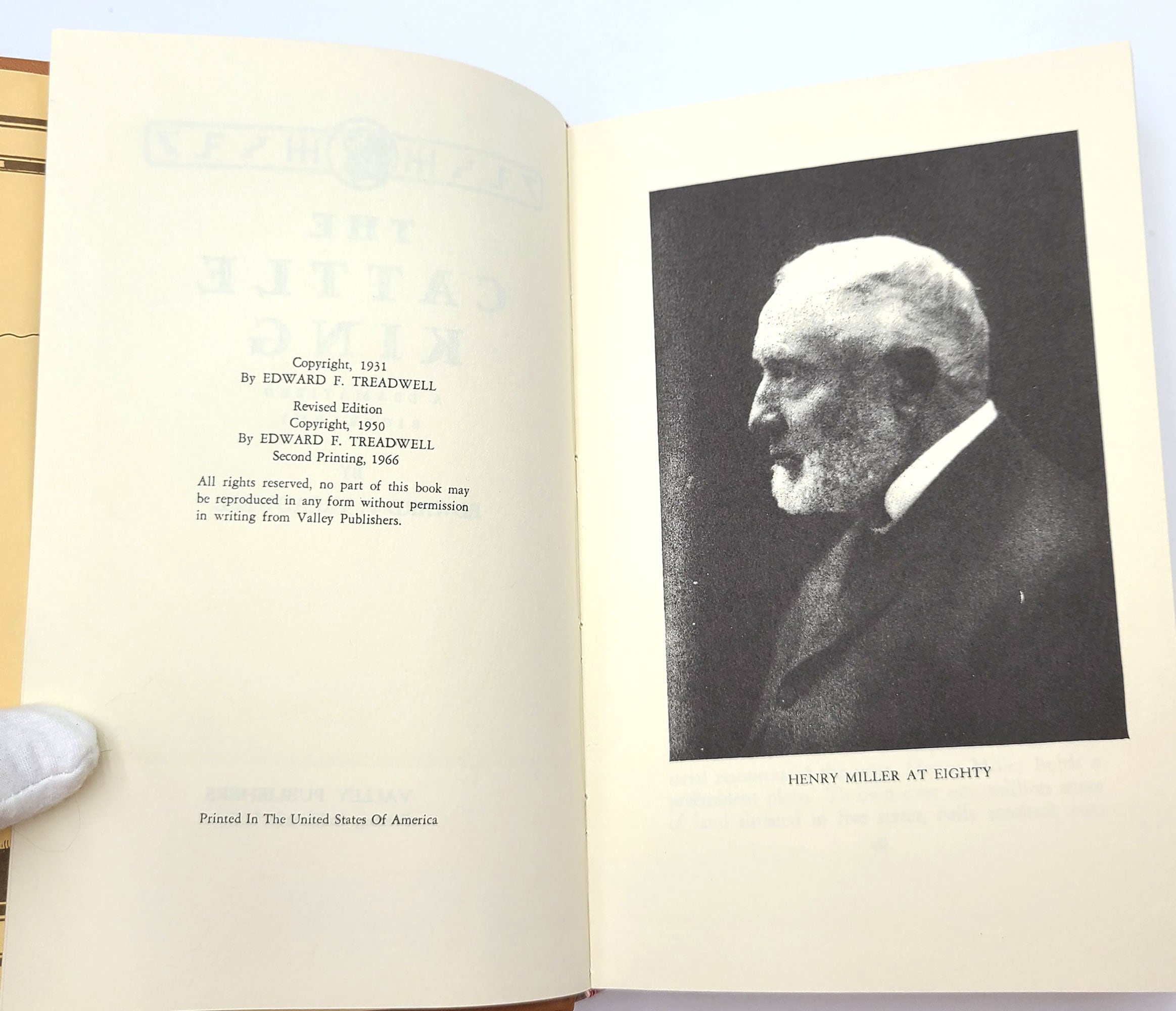 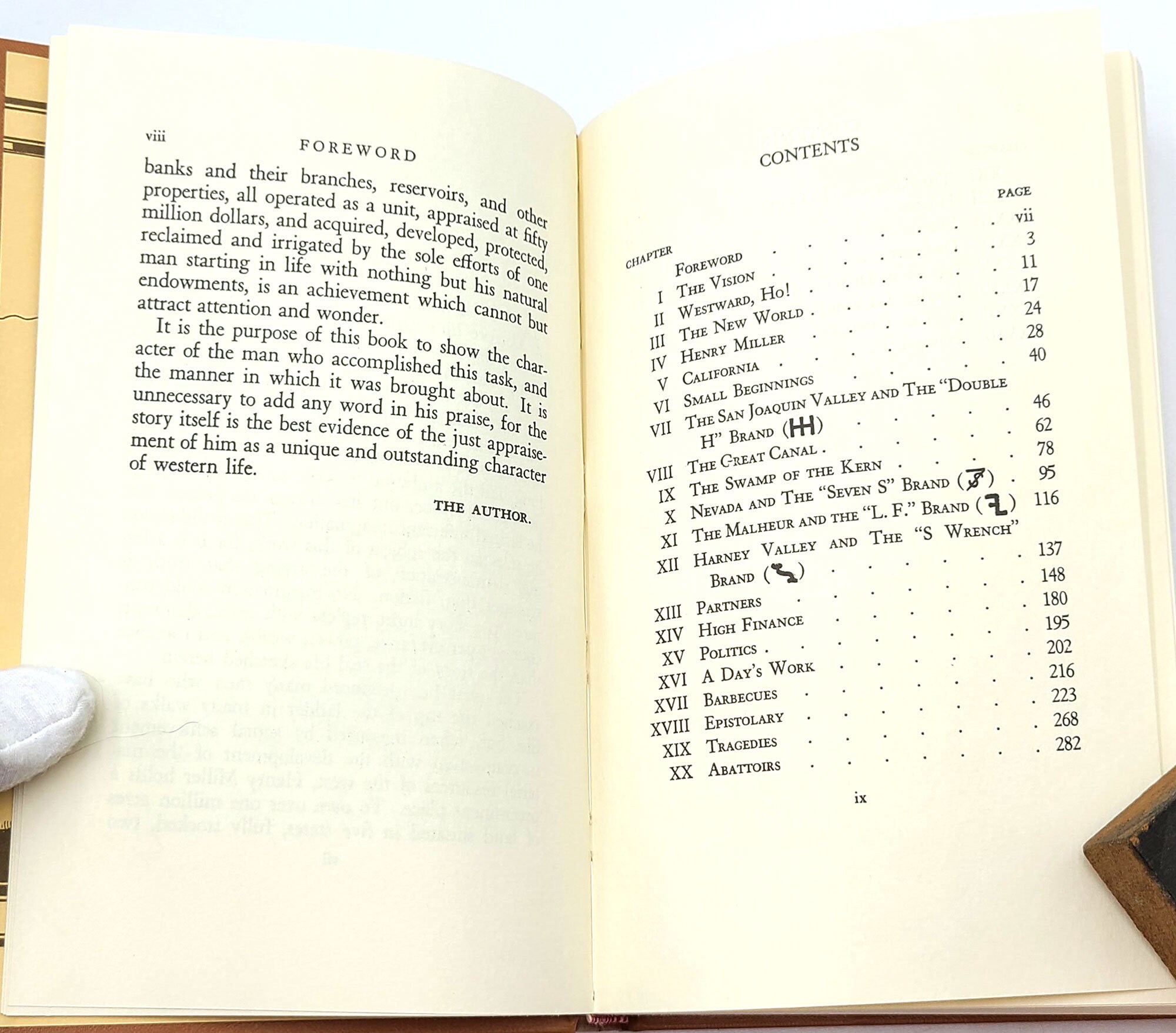 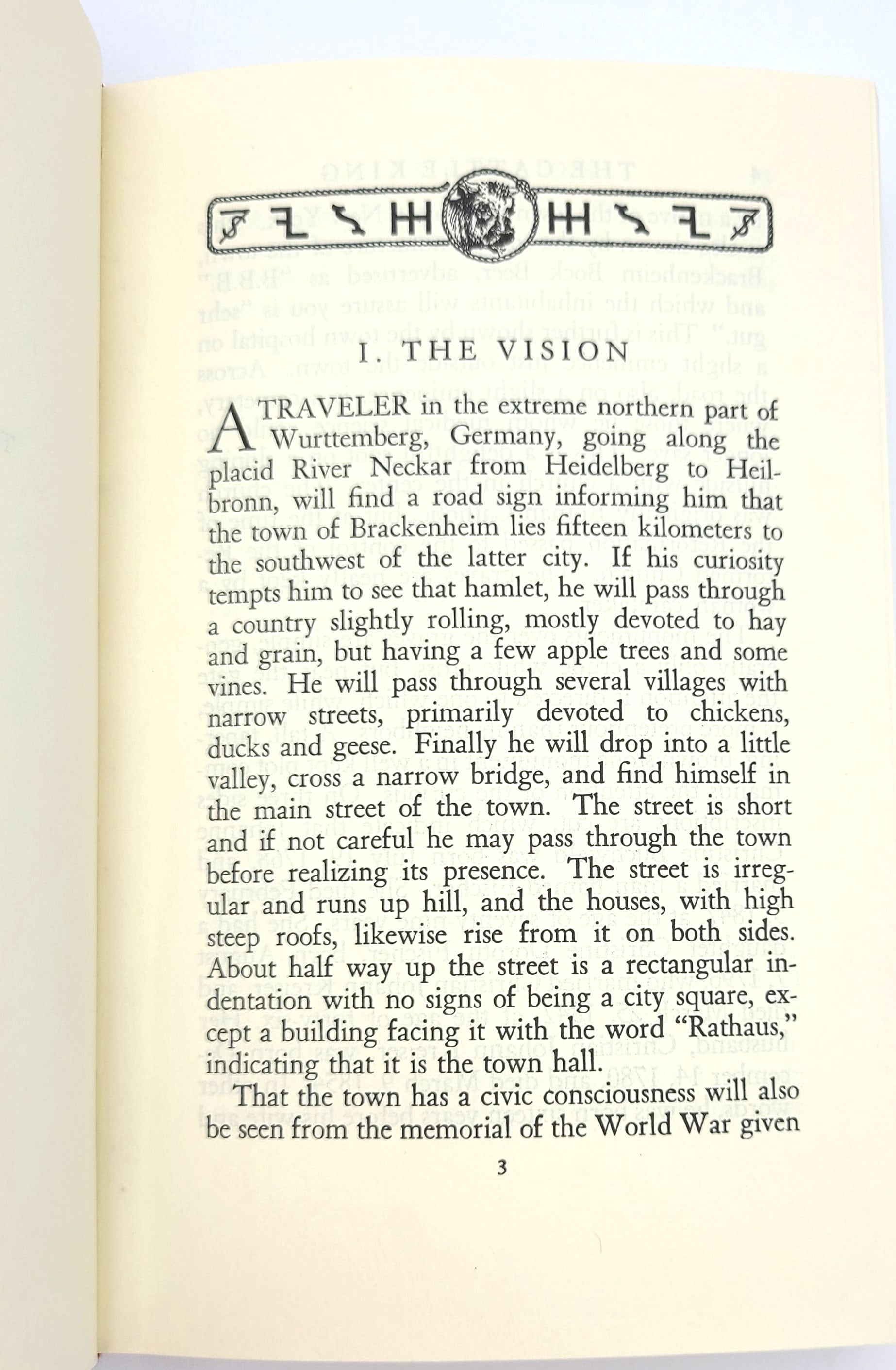 A biographical account of Henry Miller (1827-1916) of the Miller and Lux cattle empire. The "Cattle King of California," as he was known, emigrated from Germany and came to the United States at the age of nineteen (with six dollars in his pocket) and established a successful business as a butcher, first in New York and then, after 1850, in San Francisco. Then with Charles Lux he established the Miller & Lux company and evolved to became the largest producer of cattle in California and one of the largest land owners in the United States. At one point, his empire of cattle, with a million acres across five states, two banks and other properties, was appraised at $50 million.