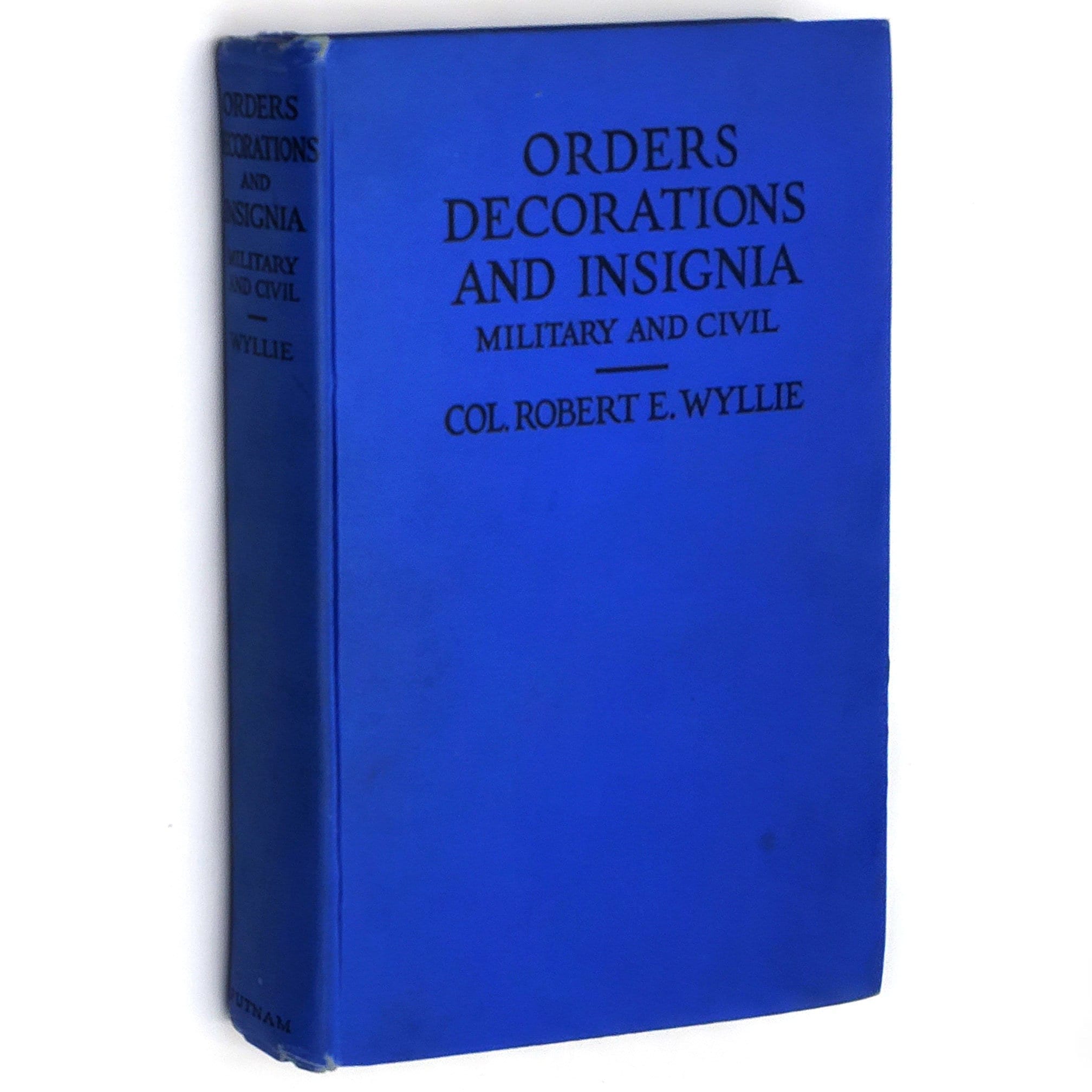 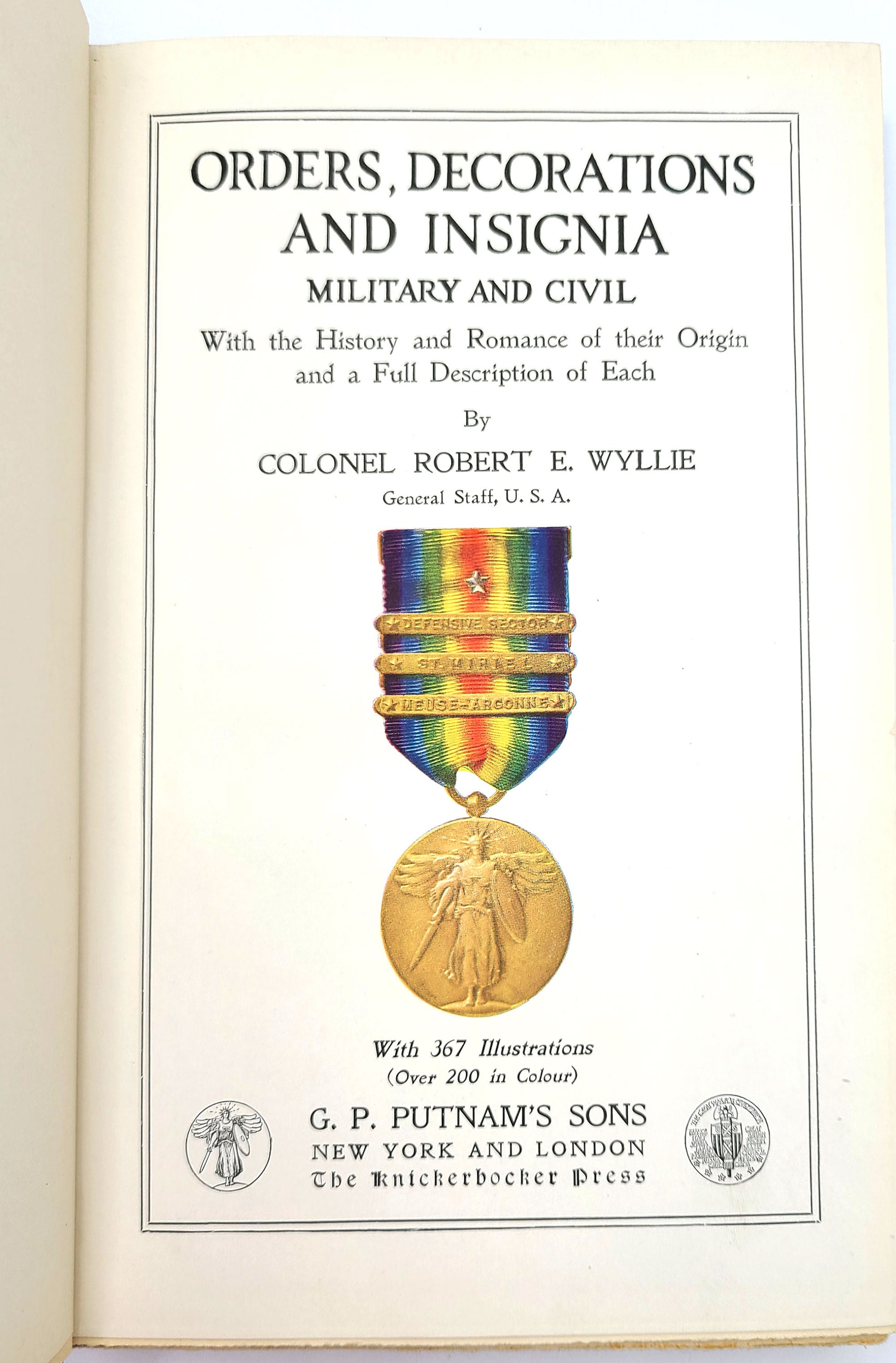 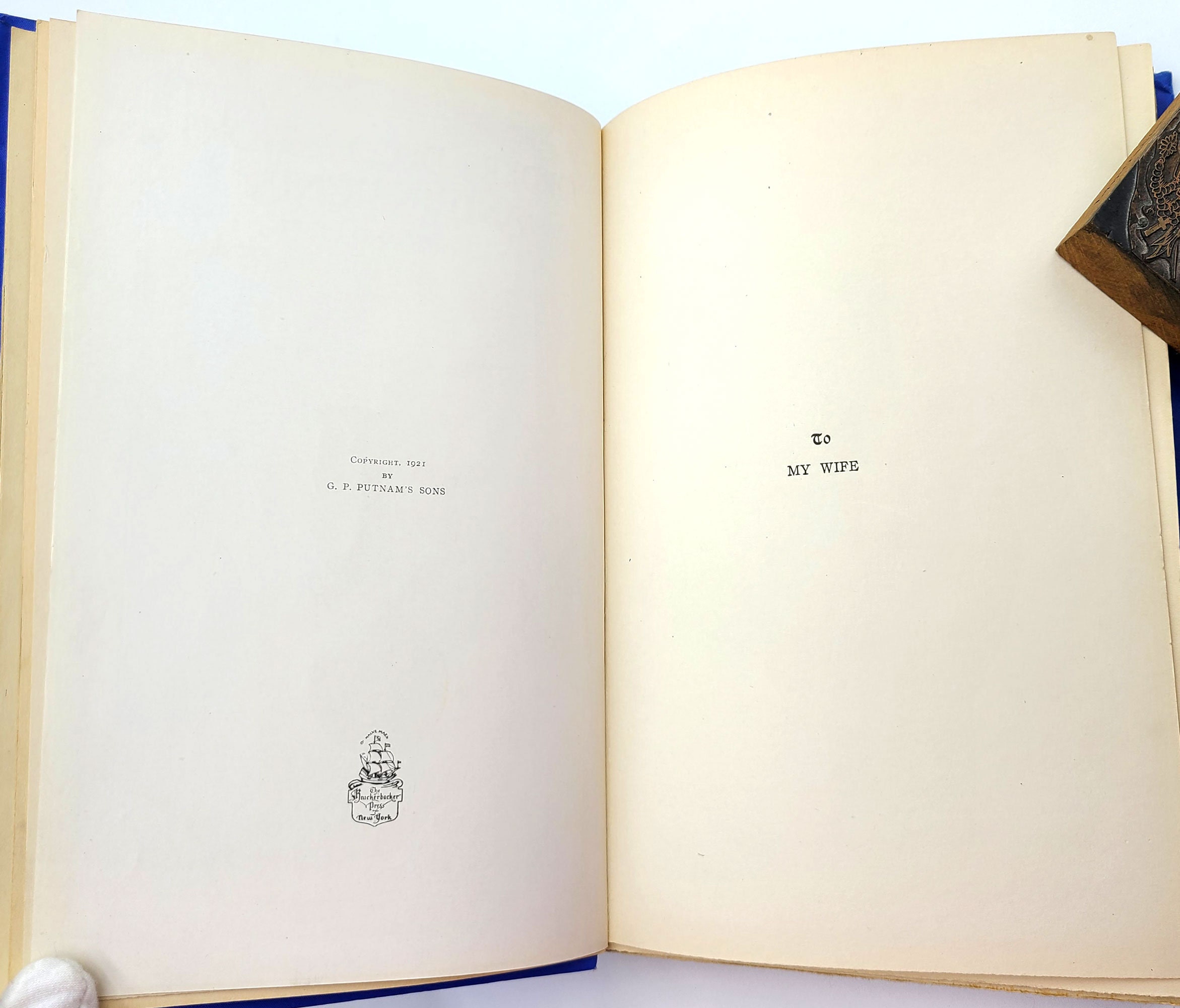 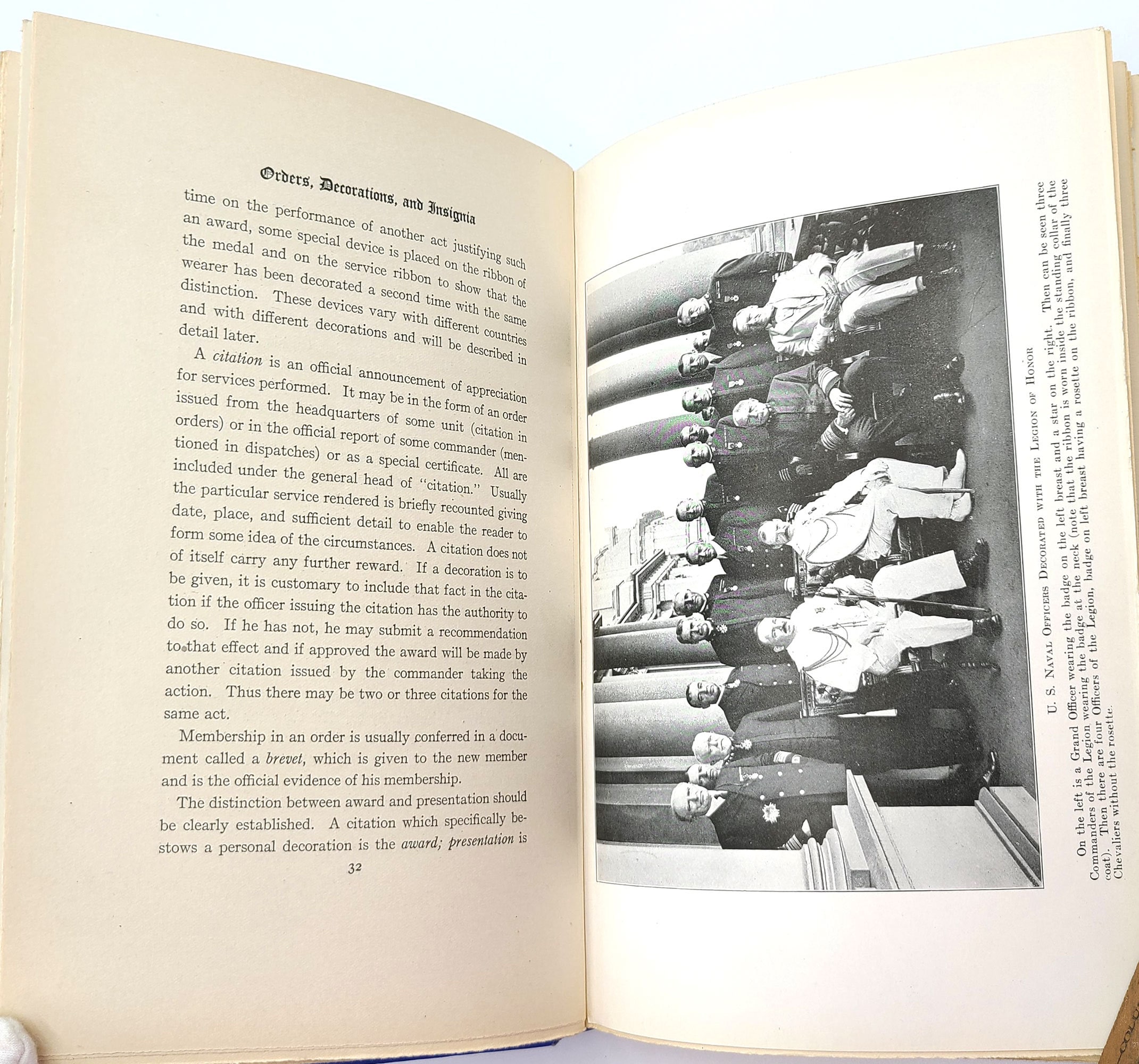 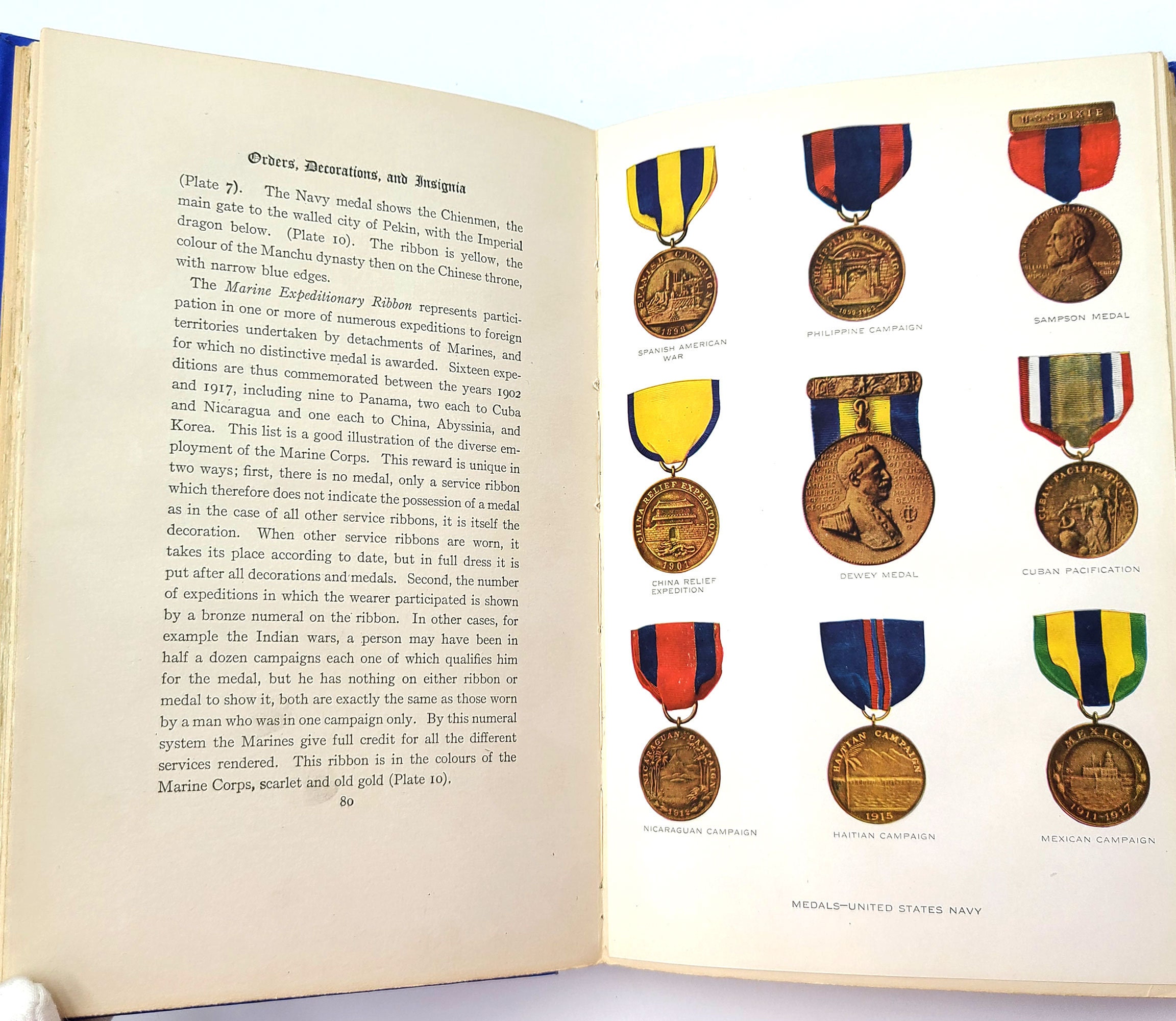 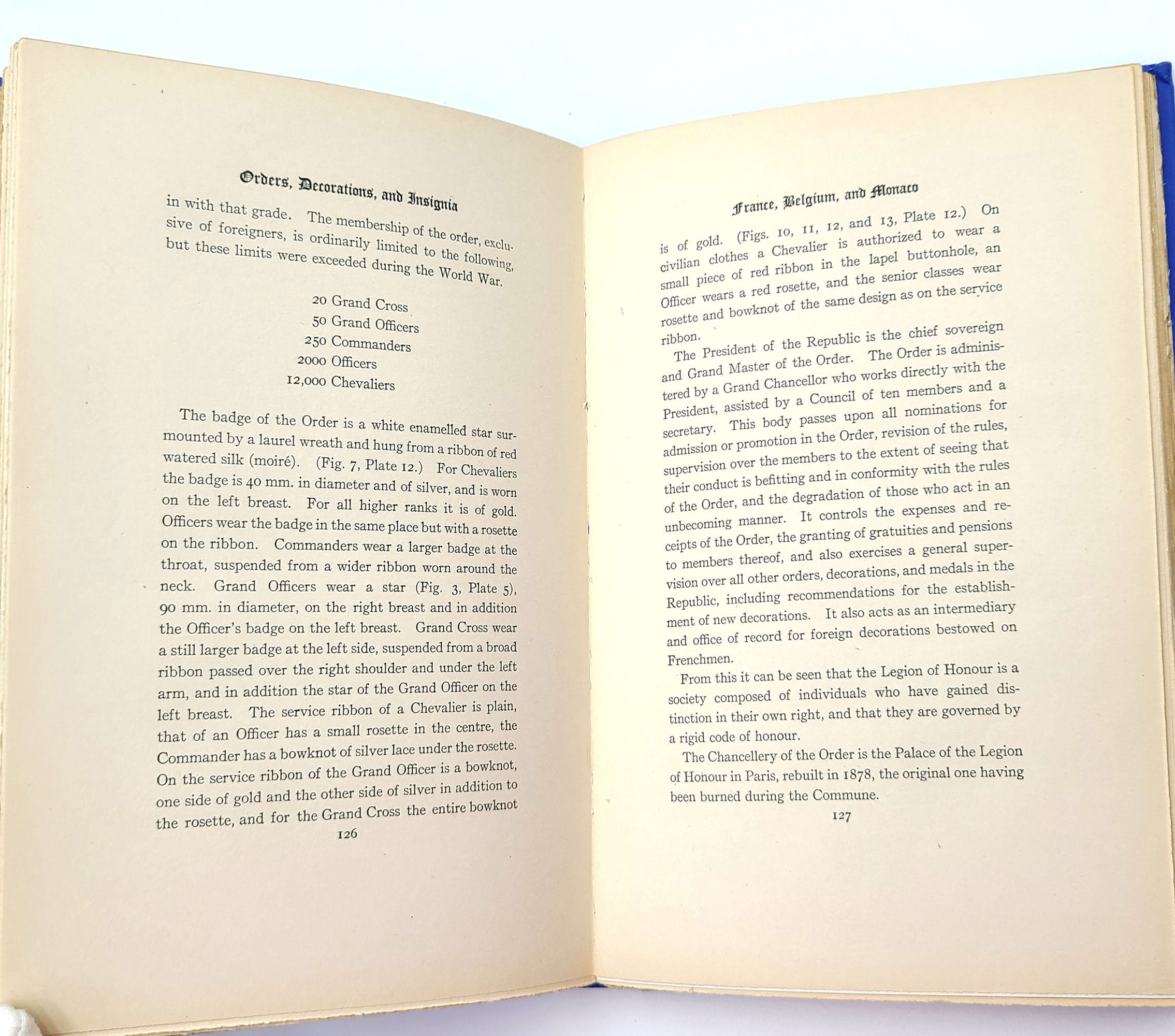 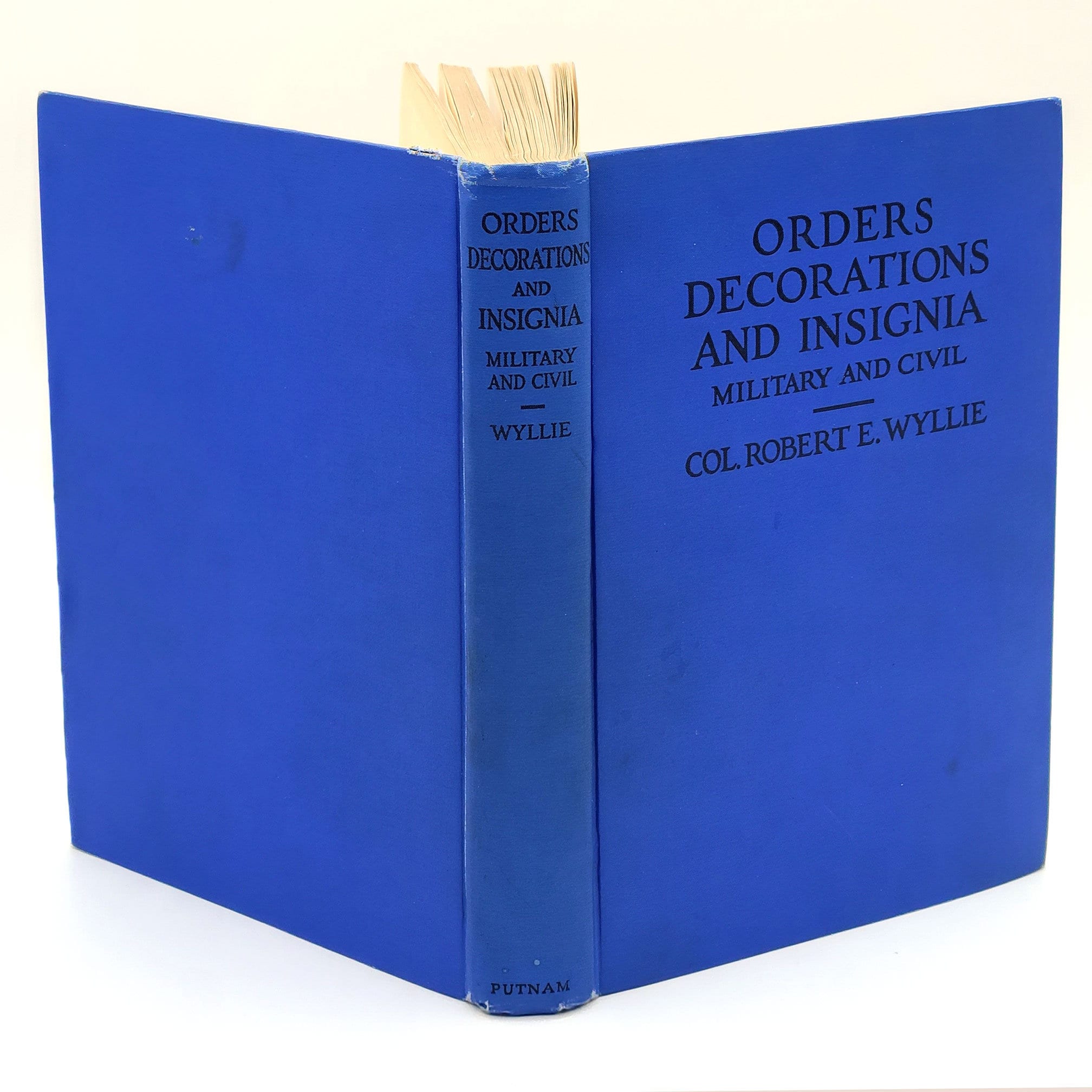 Title: Orders, Decorations and Insignia: Military and Civil. With the History and Romance of their Origin and a Full Description of Each

Written by Colonel Robert Edward Evan Wyllie (1873-1961), General Staff, USA. He was born in Assam, India to British parents, immigrated to the United States in 1888, and became a naturalized citizen in 1895. He was commissioned in the U.S. Artillery in 1898 and served in the Philippines 1907-1909. He was awarded the American Distinguished Service Medal for services rendered in World War I as Chief of the Equipment Branch, General Staff (including heading the committee that provided uniforms to the American Expeditionary Force). He was also awarded the Spanish War and Victory Medals; Order of Danilo I (Montenegro). He retired with the rank Brigadier General.