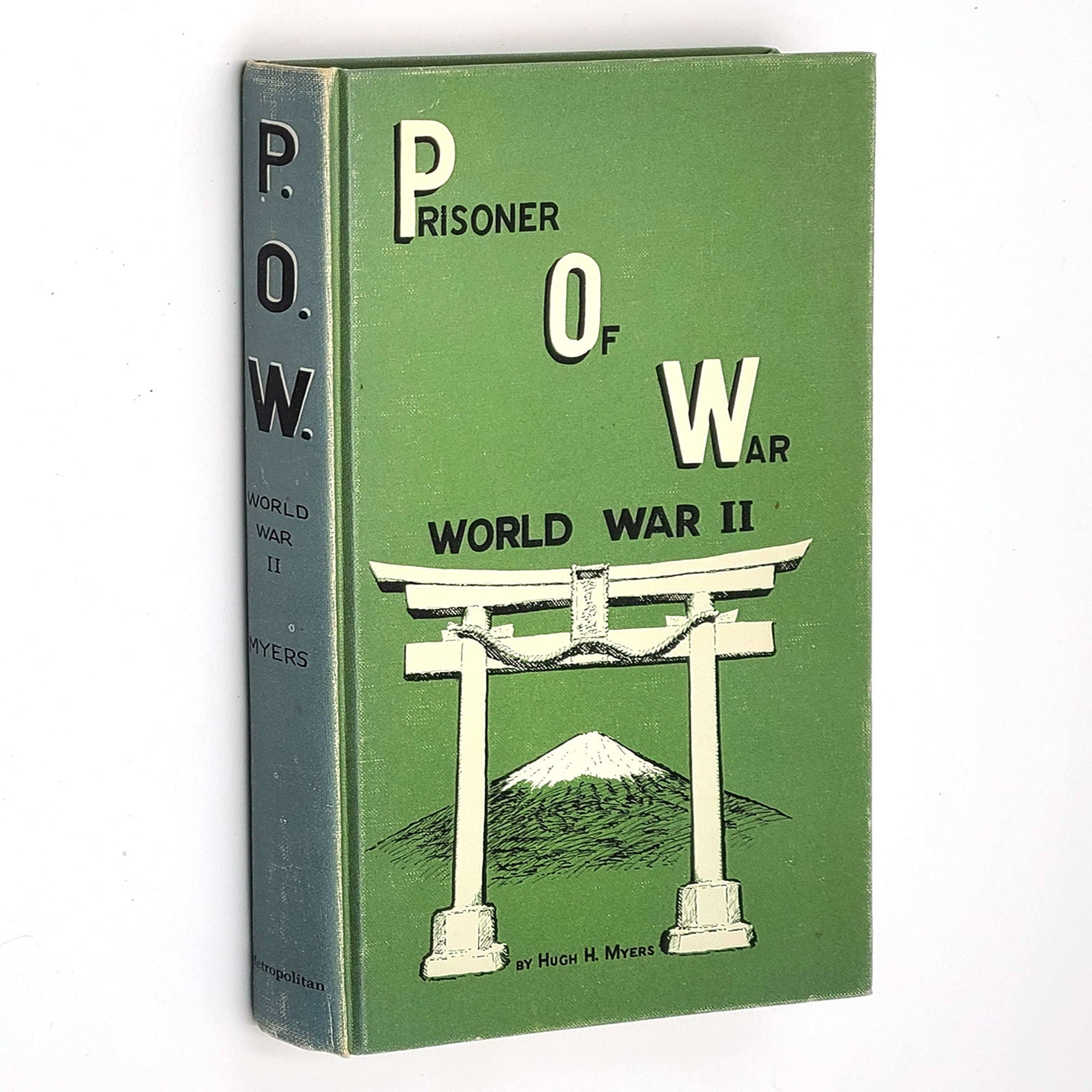 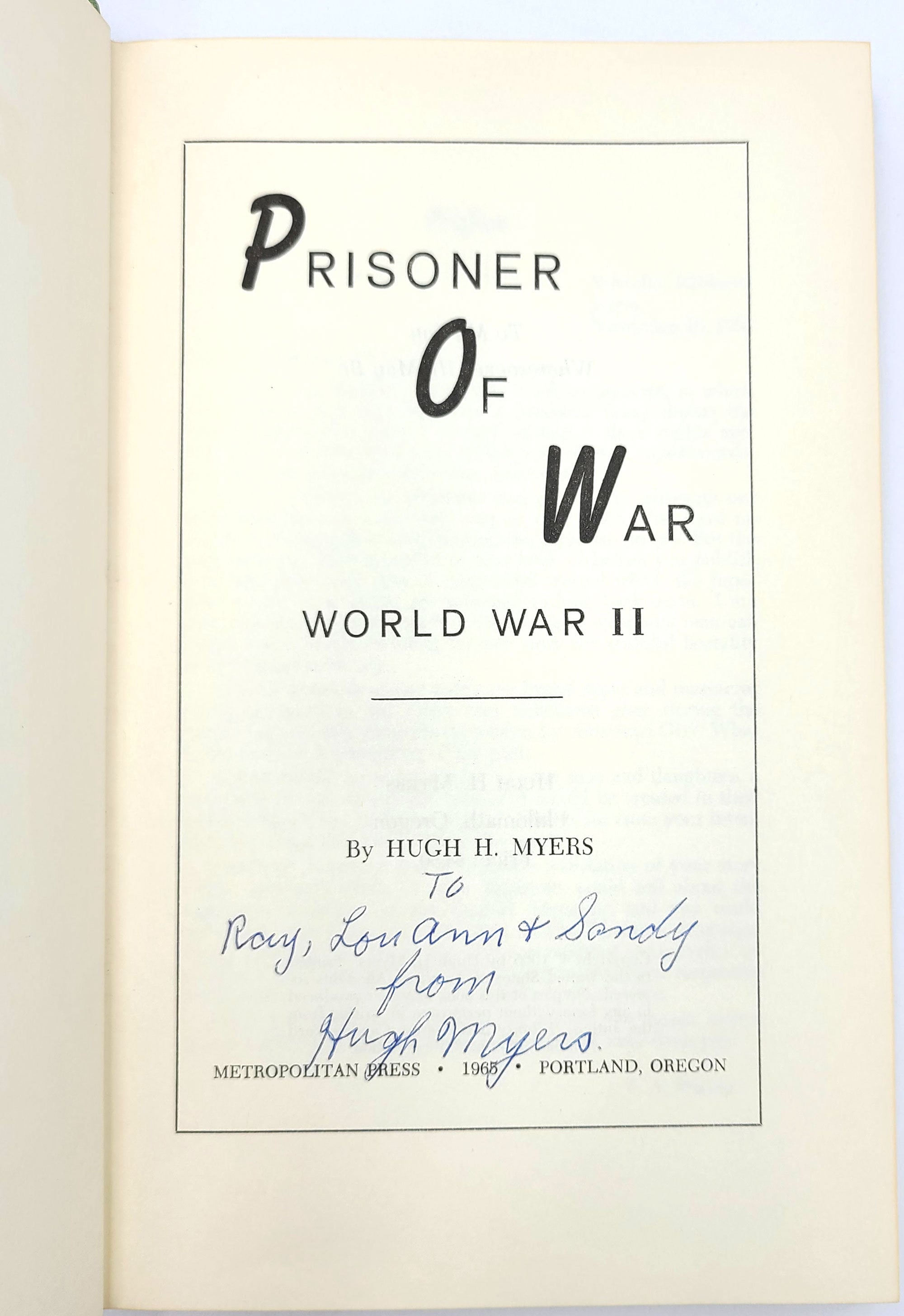 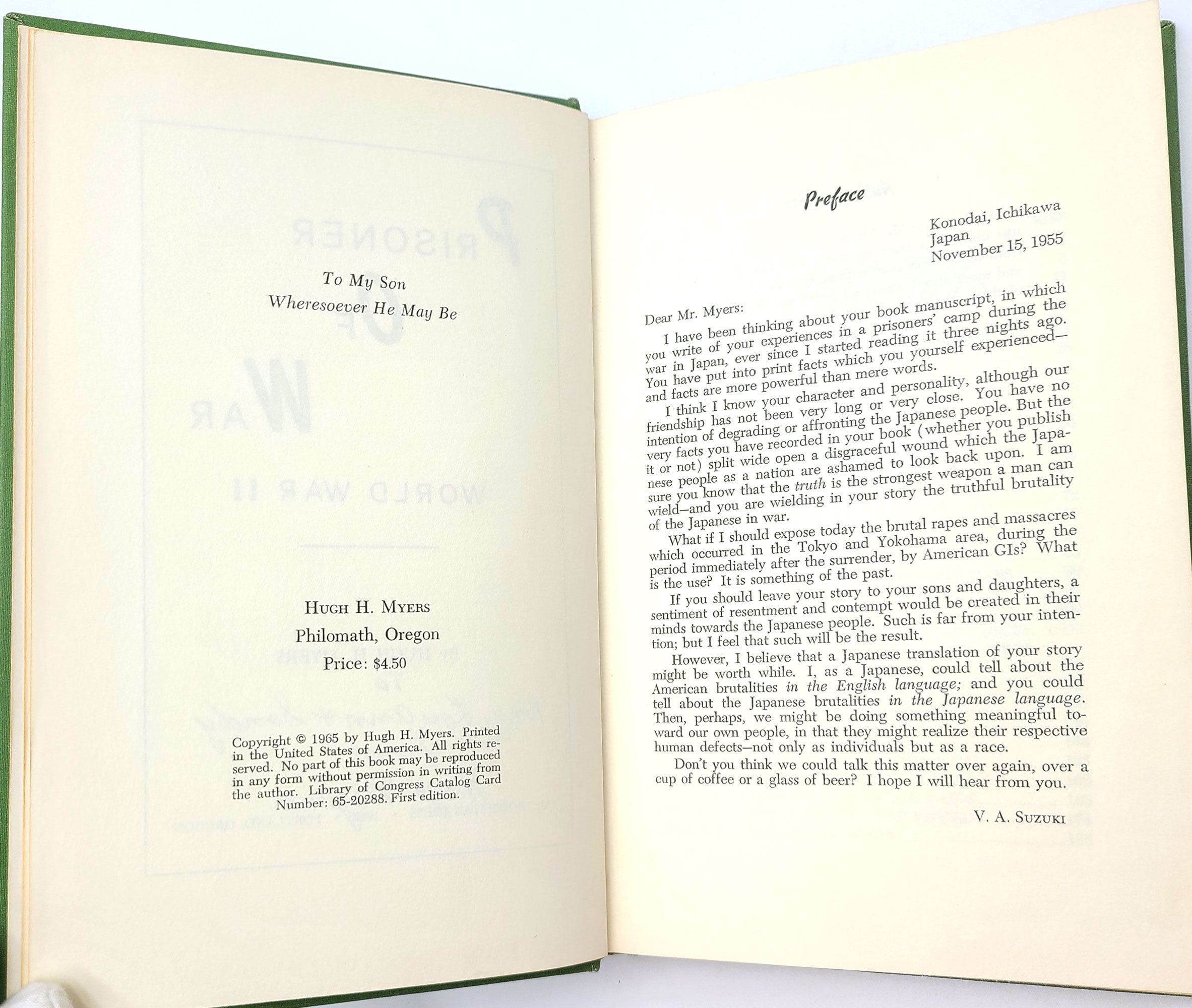 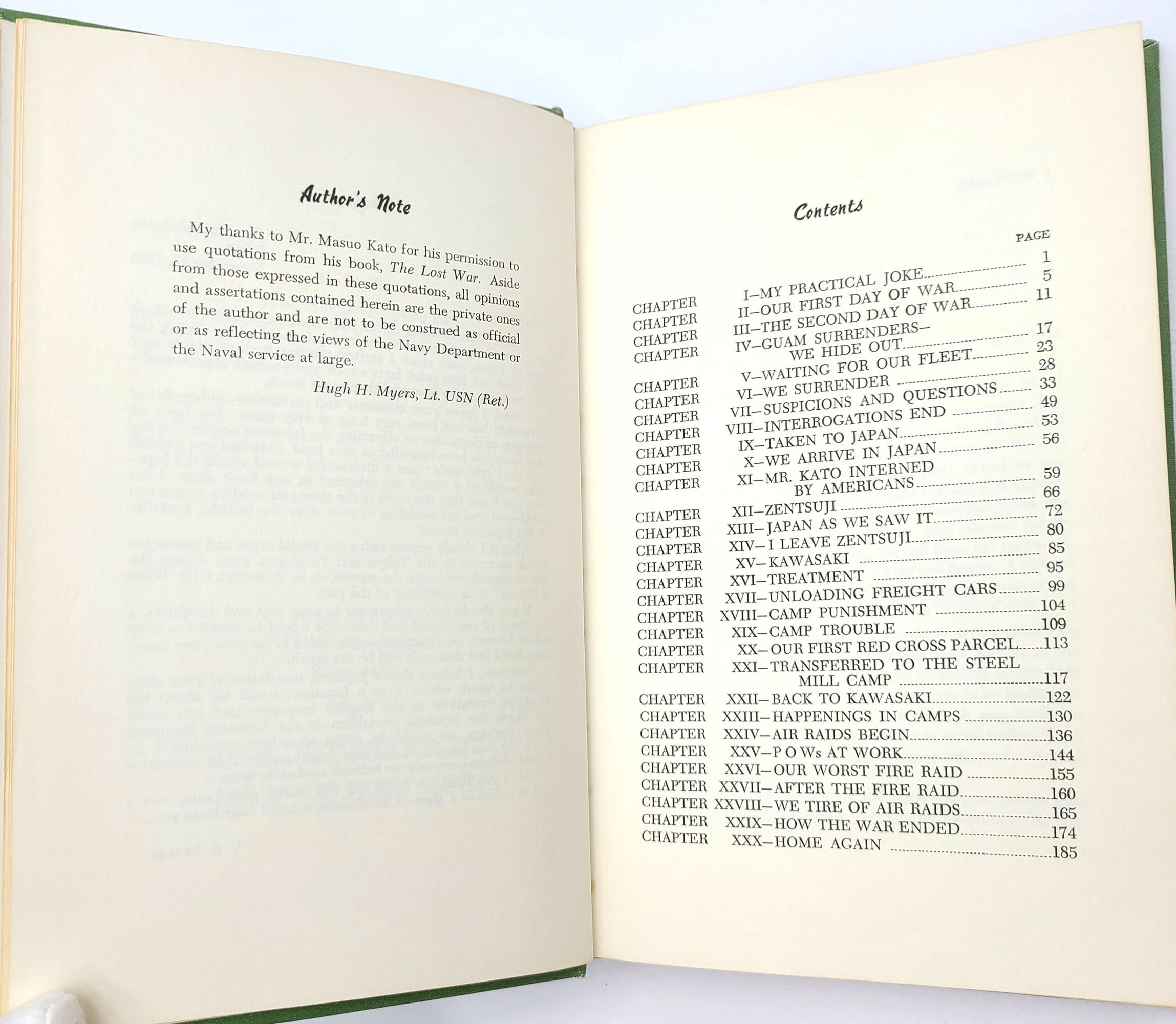 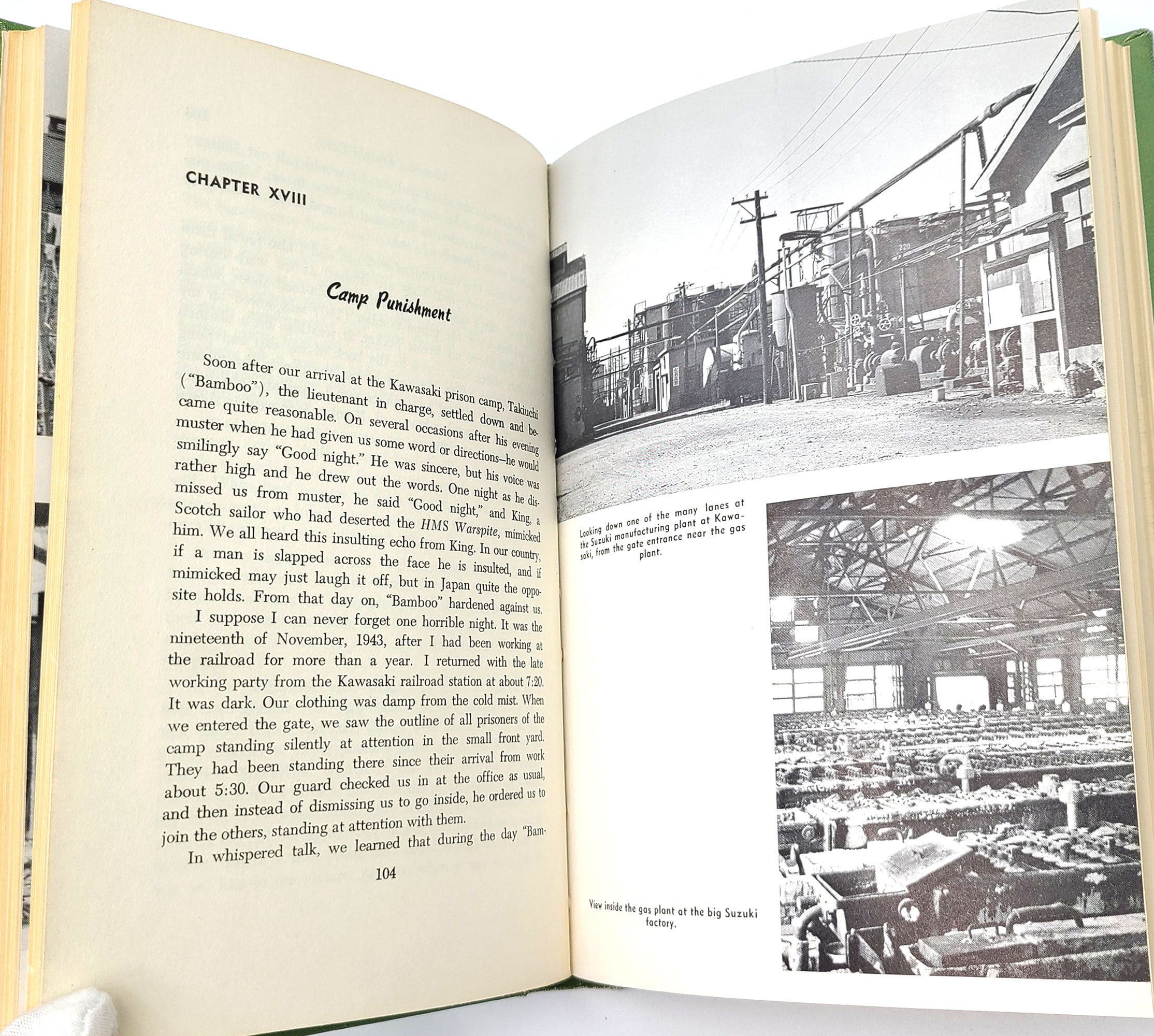 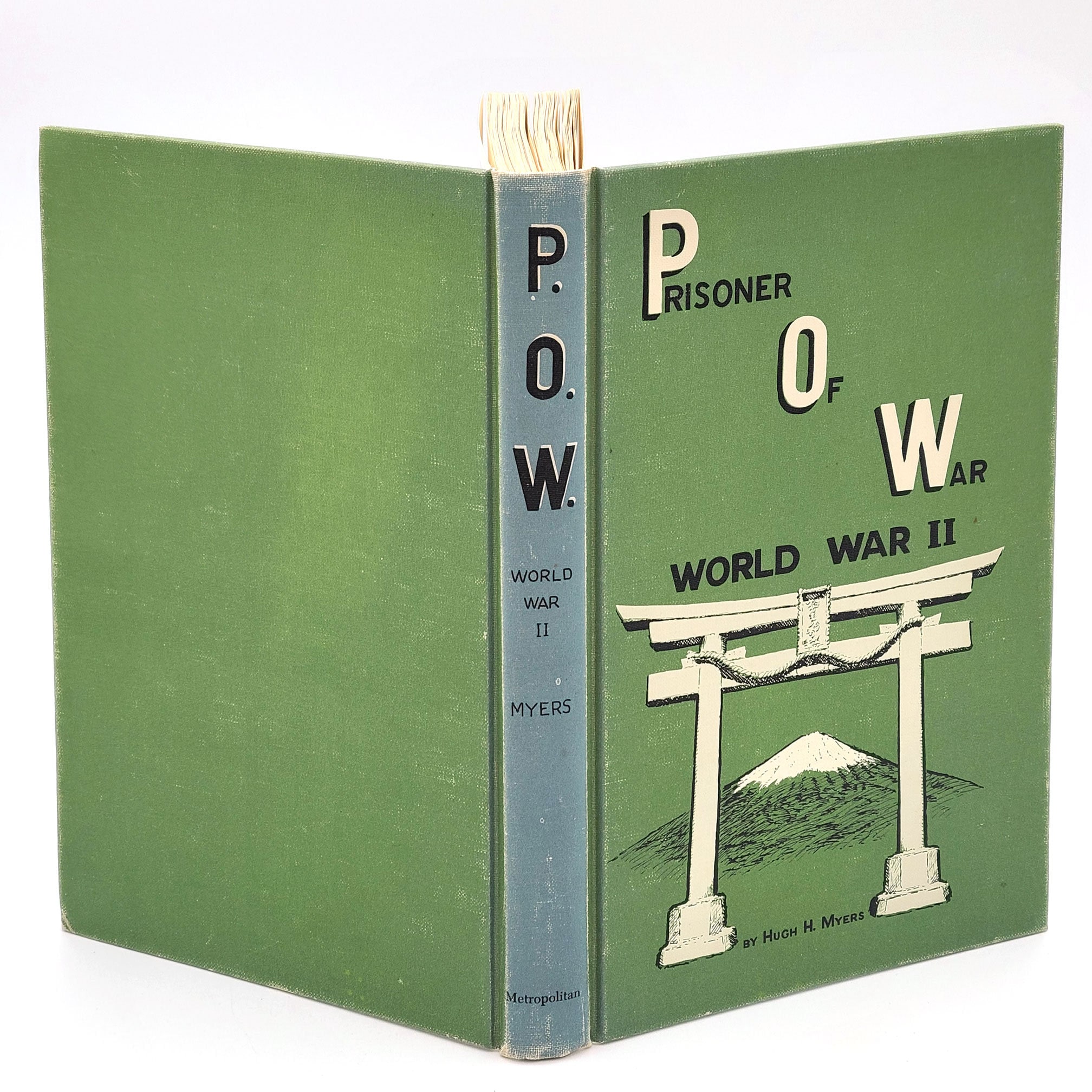 Personal account of Hugh Hadley Myers (1901-1984) of his experiences as POW in Japan. Myers was a U.S. Naval Officer and Chief Radioman, captured by the Japanese on the island of Guam in January 1942. He was taken to Japan and in much detail describes his internment and experiences at the camps, including those at Zentsuji, Kawasaki (halfway between Yokohama and Tokyo), and the Suzuki manufacturing-plant camp. The account begins with the Japanese invasion and capture of Guam and concludes with the American air raids, the ending of the war, and his return home to South Gate, near Los Angeles.