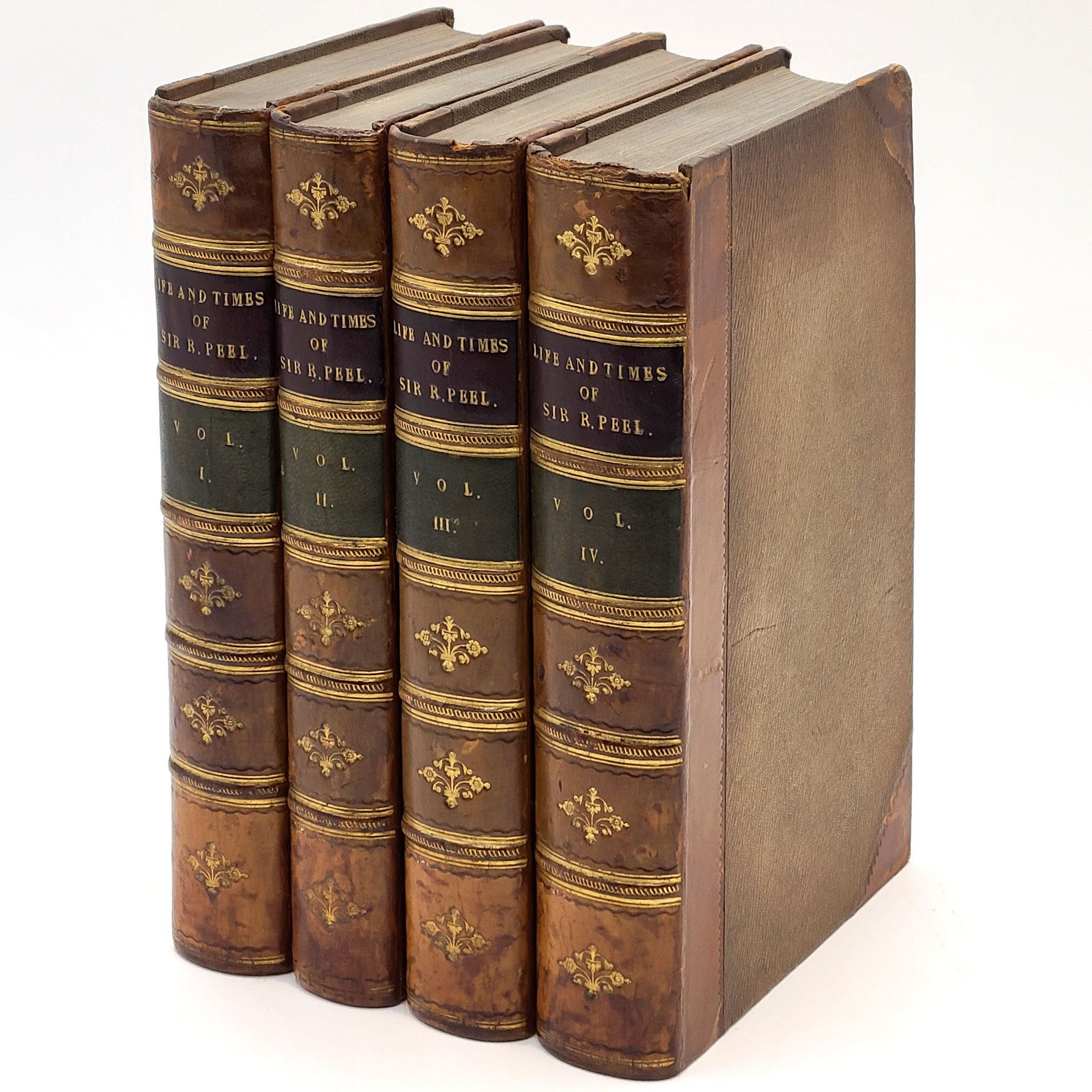 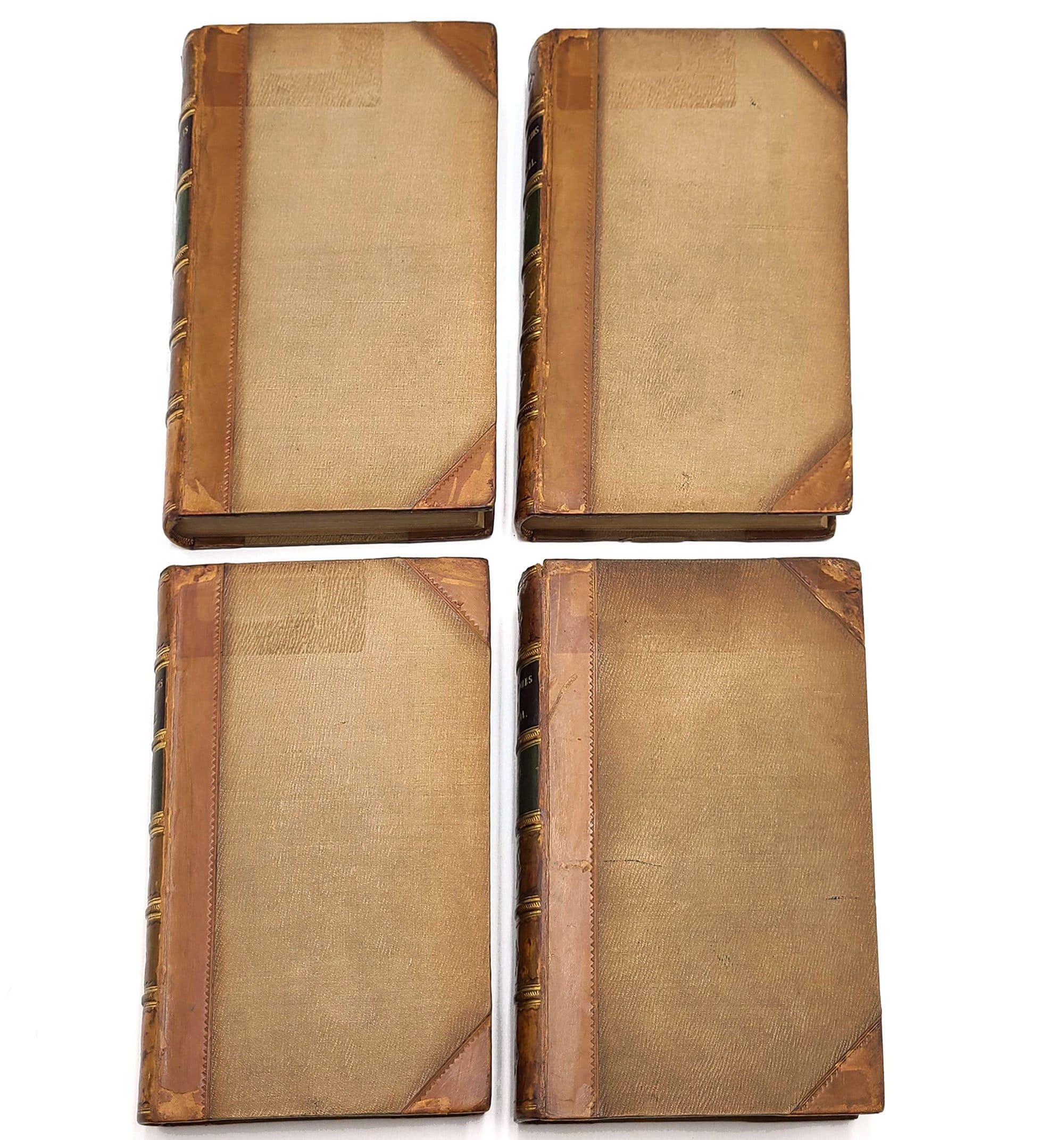 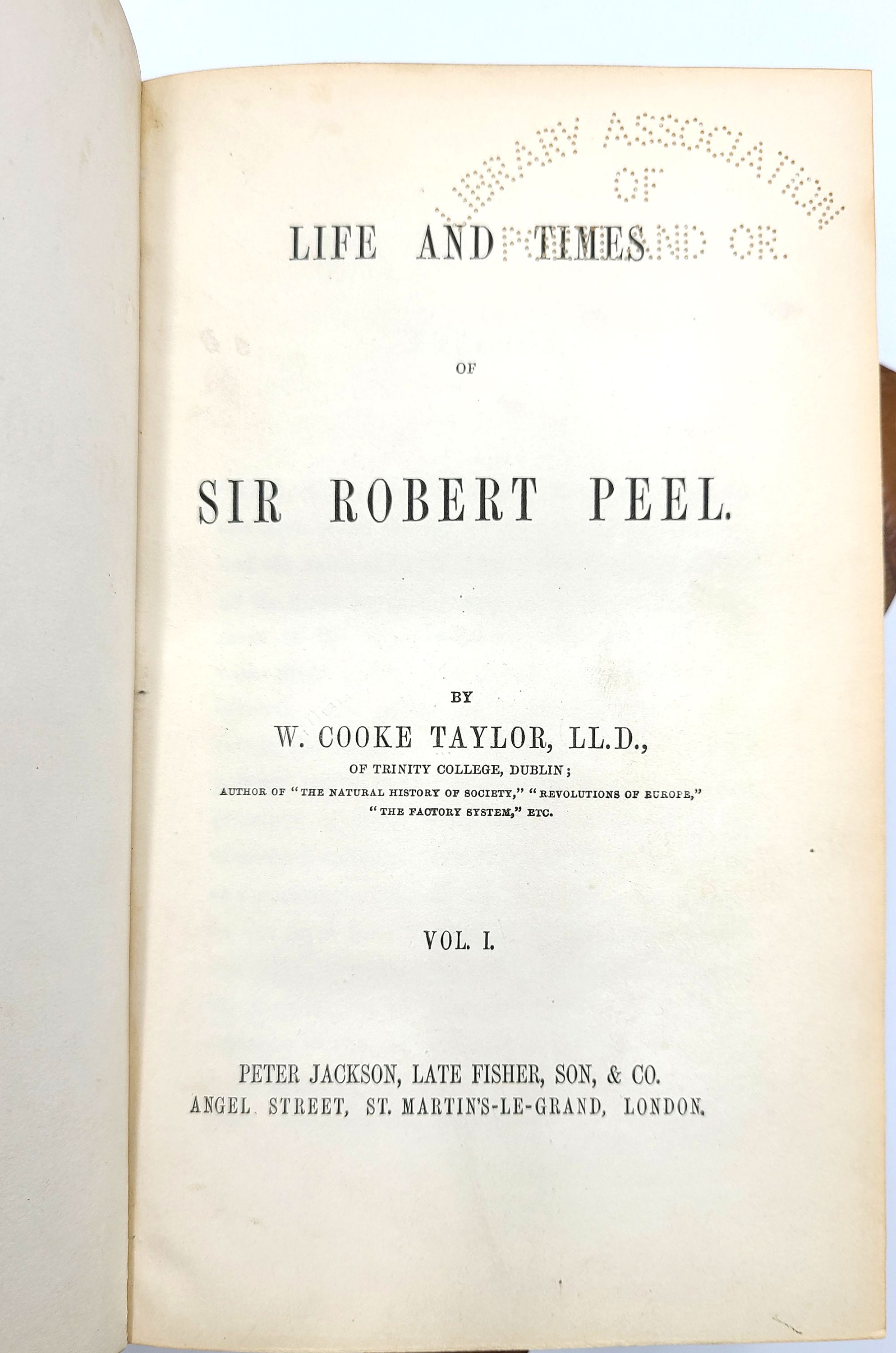 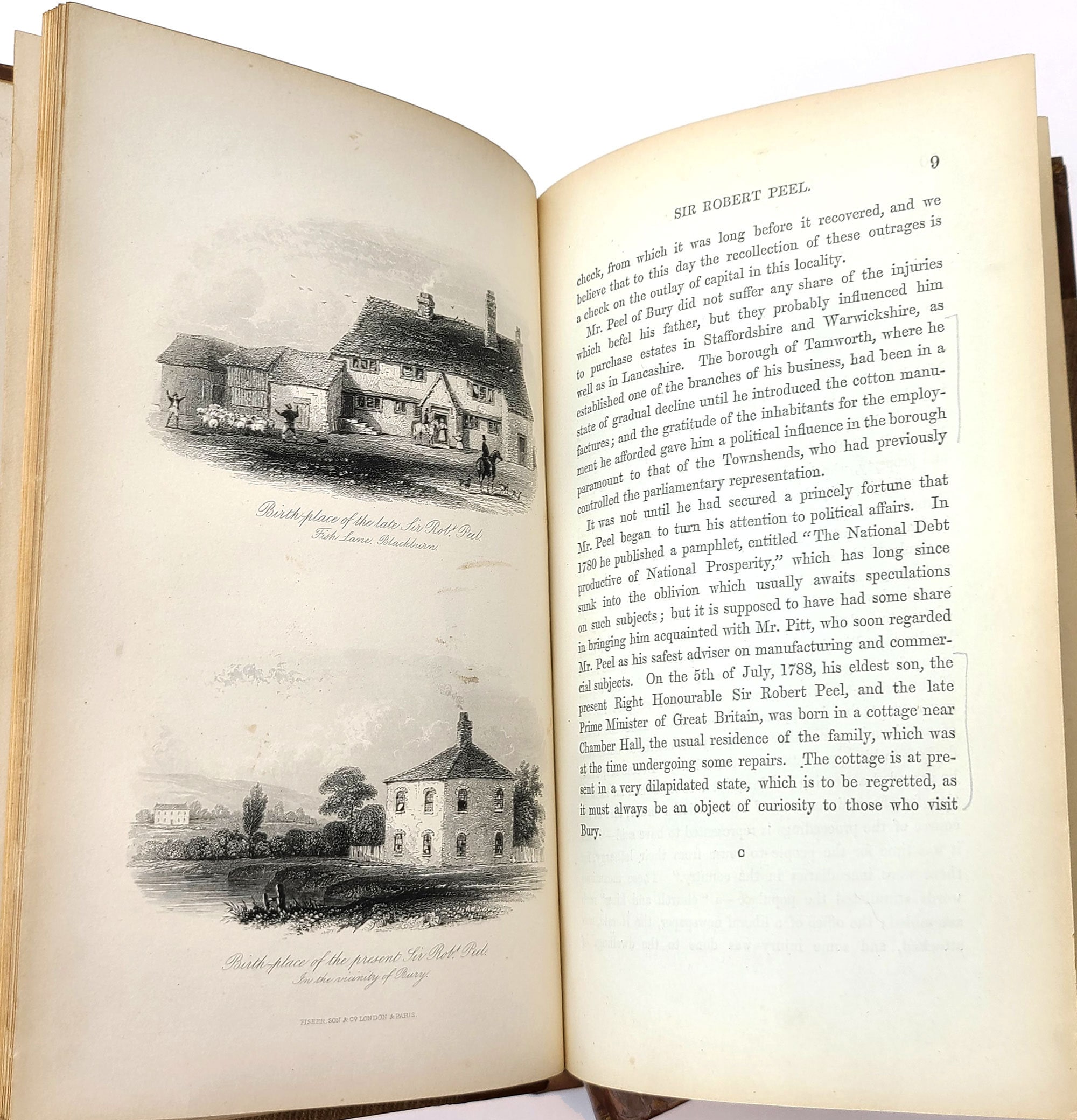 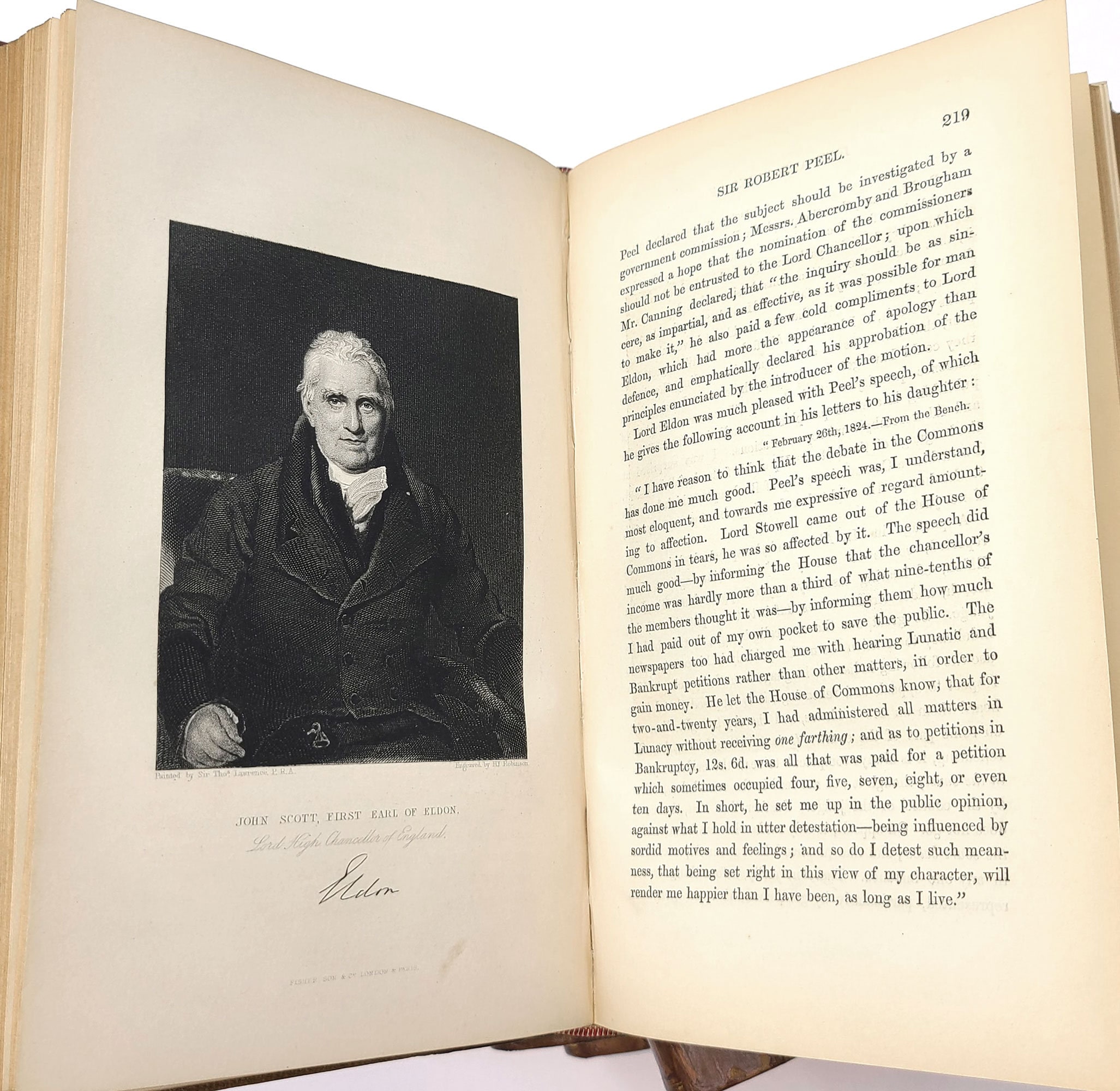 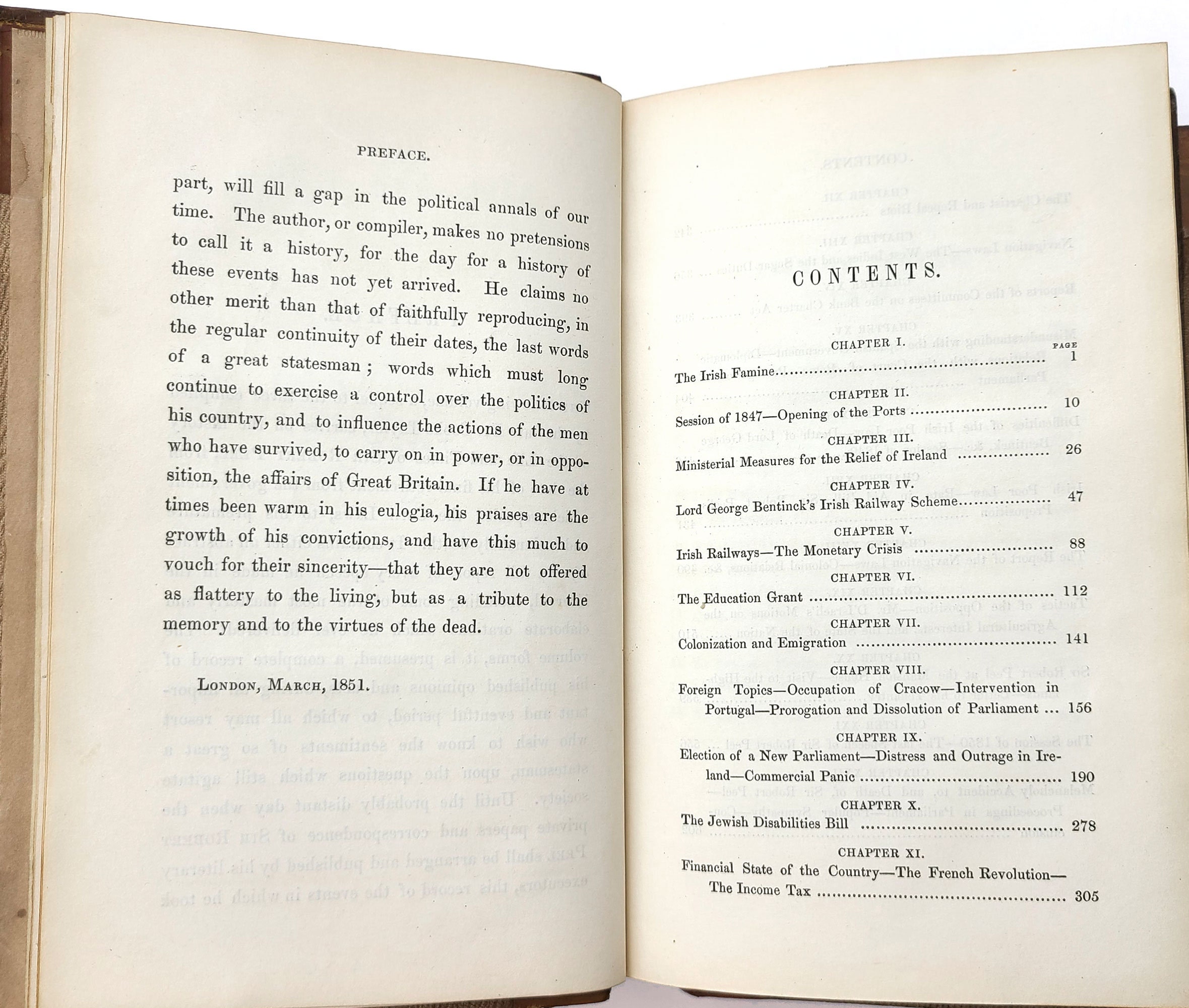 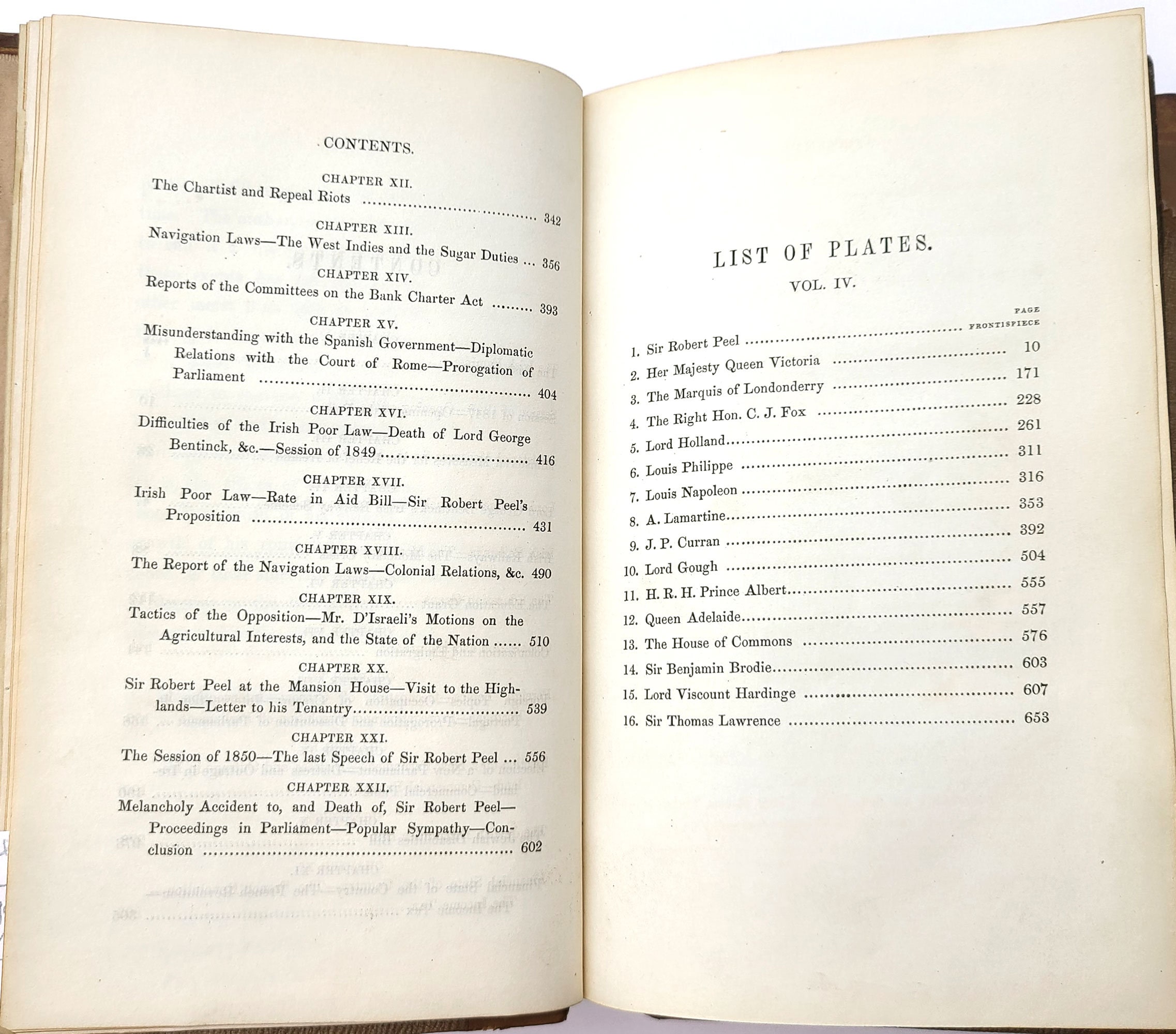 The first three volumes were authored by the Irish journalist and historian William Cooke Taylor (1800-1849) and the account was completed with a fourth volume by Charles Mackay (1814-1889), who is primarily remembered for his Memoirs of Extraordinary Popular Delusions and The Madness of Crowds.

This set is from the collection of John Wilson (c. 1826-1900), an Irish-born pioneer merchant and book collector of Portland, Oregon. His collection was considered, at the time, to be one of the finest on the west coast. His books were bequeathed to the Portland public library in 1900.