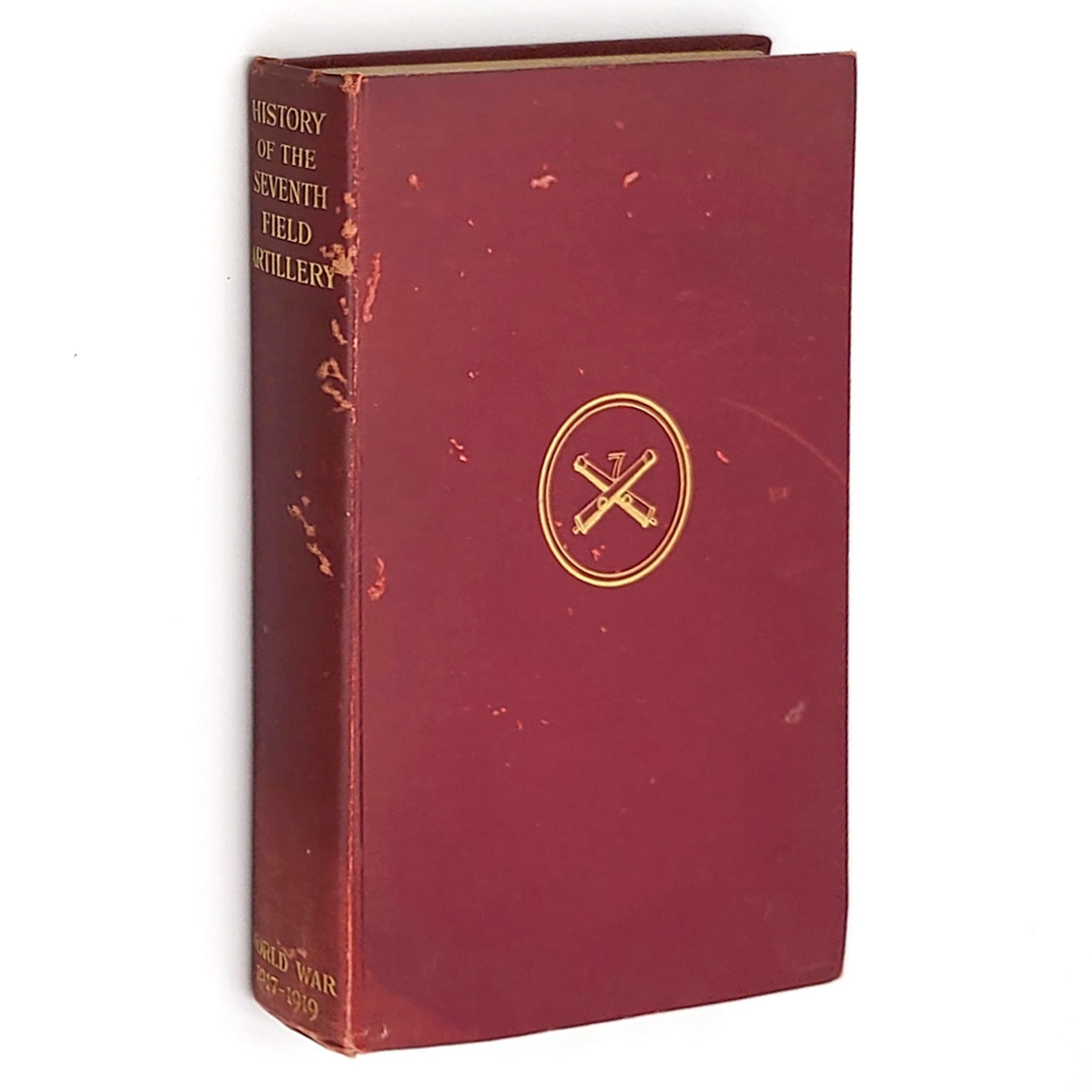 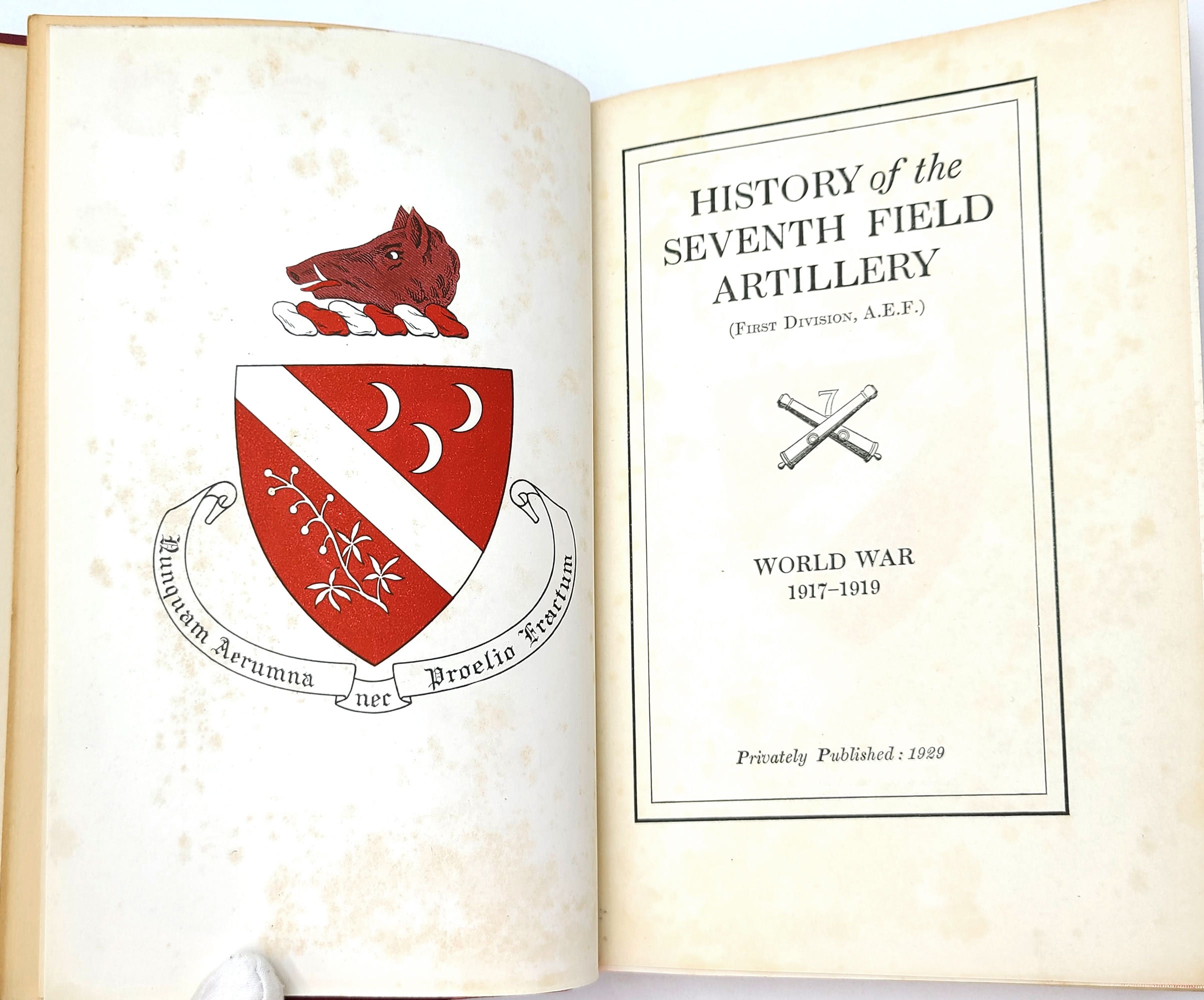 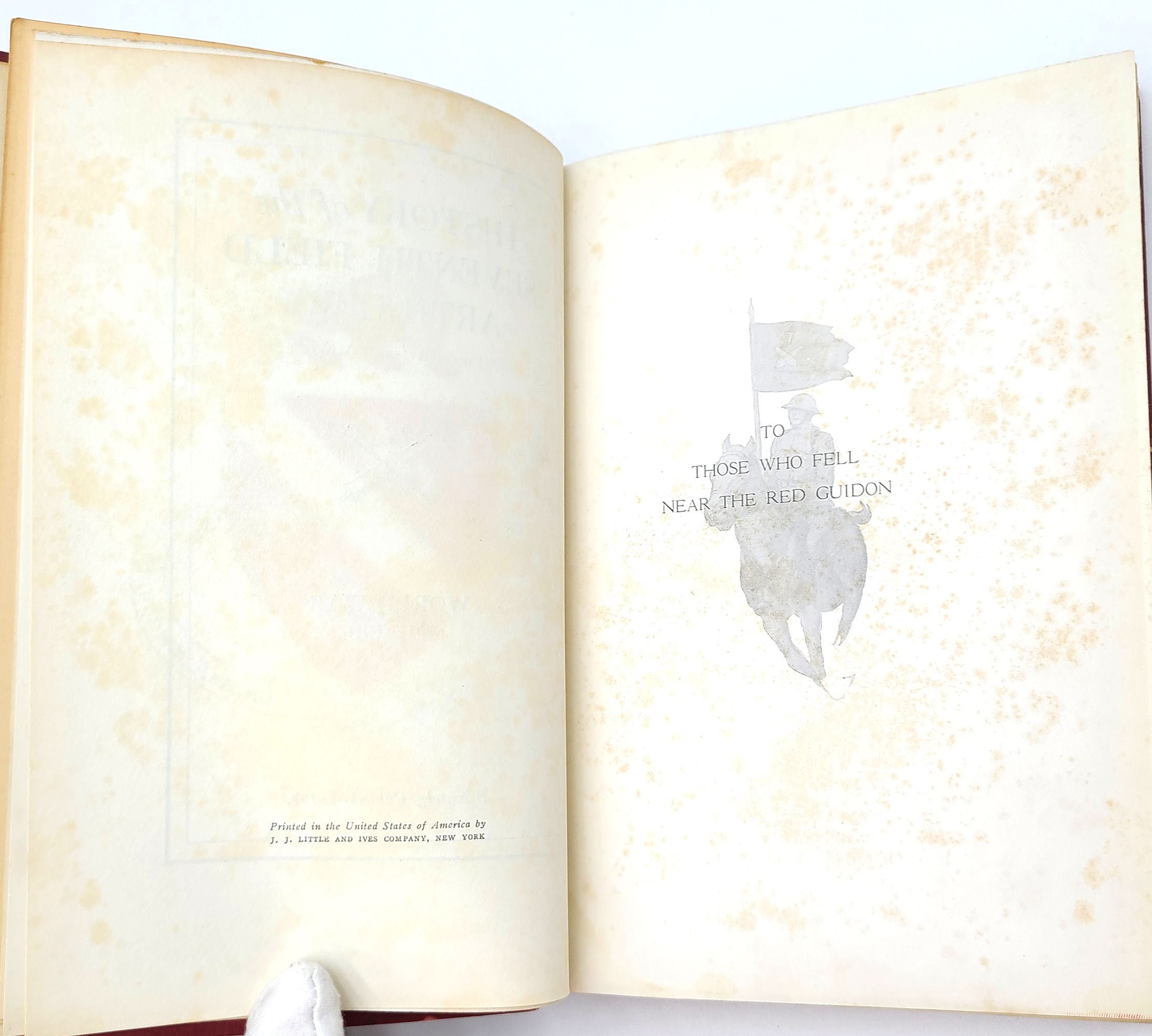 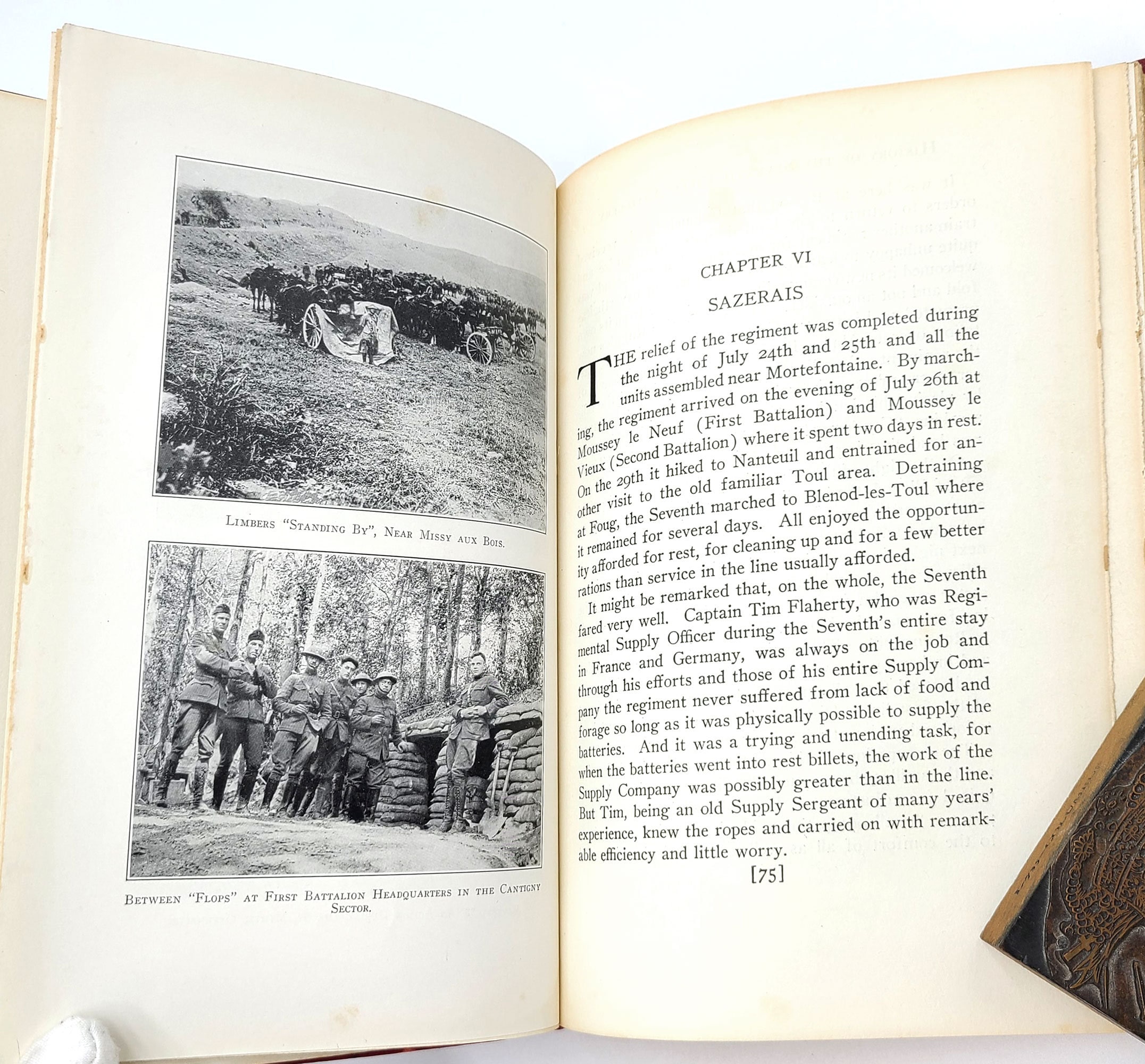 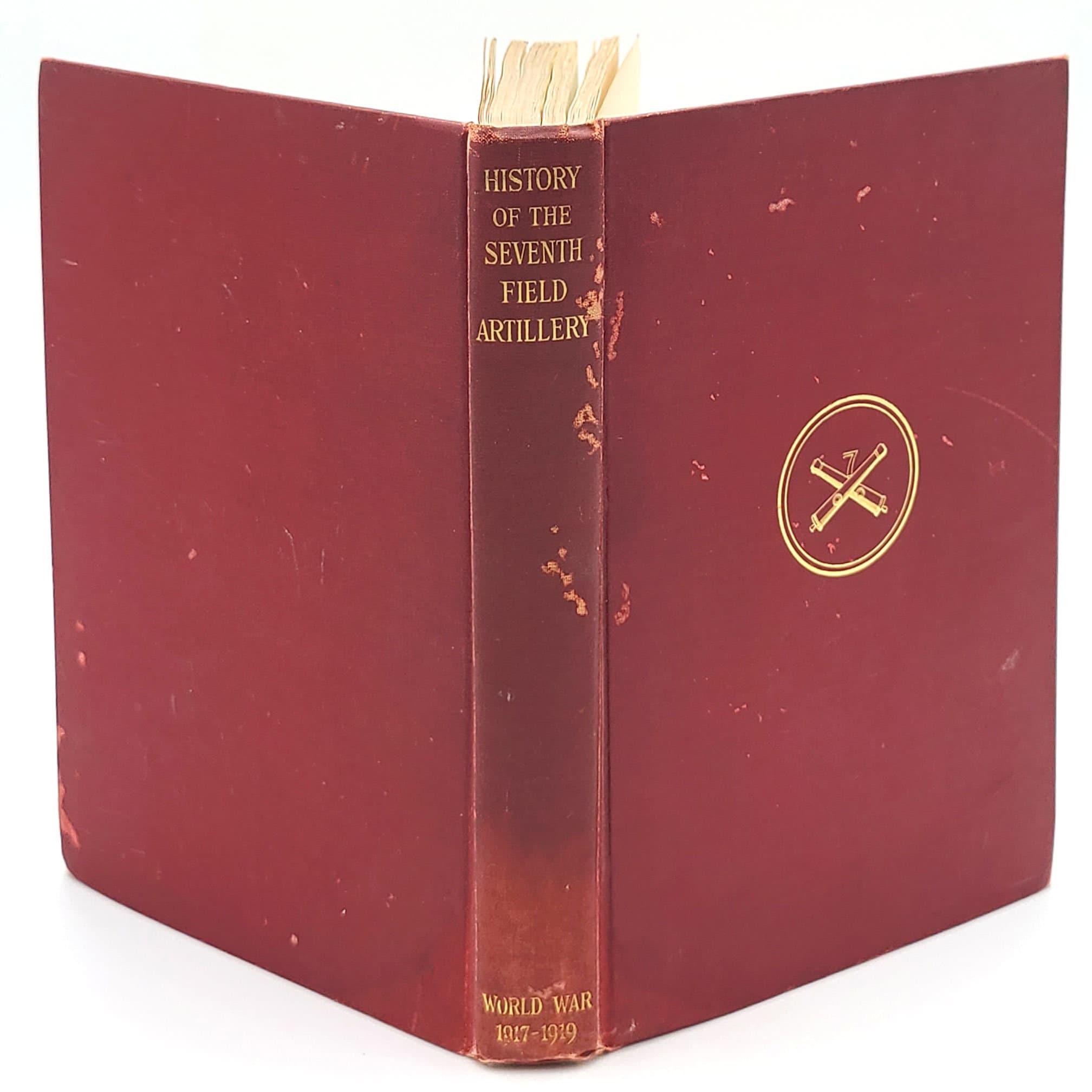 Signed by 1st Lt. J. C. Campbell, 7th F. A. [Presumed to be Jefferson Cleveland Campbell (1892-1961), who served in both world wars and, according to military registers, was stationed at Fort Ethan Allen in Vermont with the 7th F.A. in the 1930s. He was born in Oklahoma and graduated from Oklahoma A&M in 1917. During the WWI he served with HQ Company, 11th F. A.]