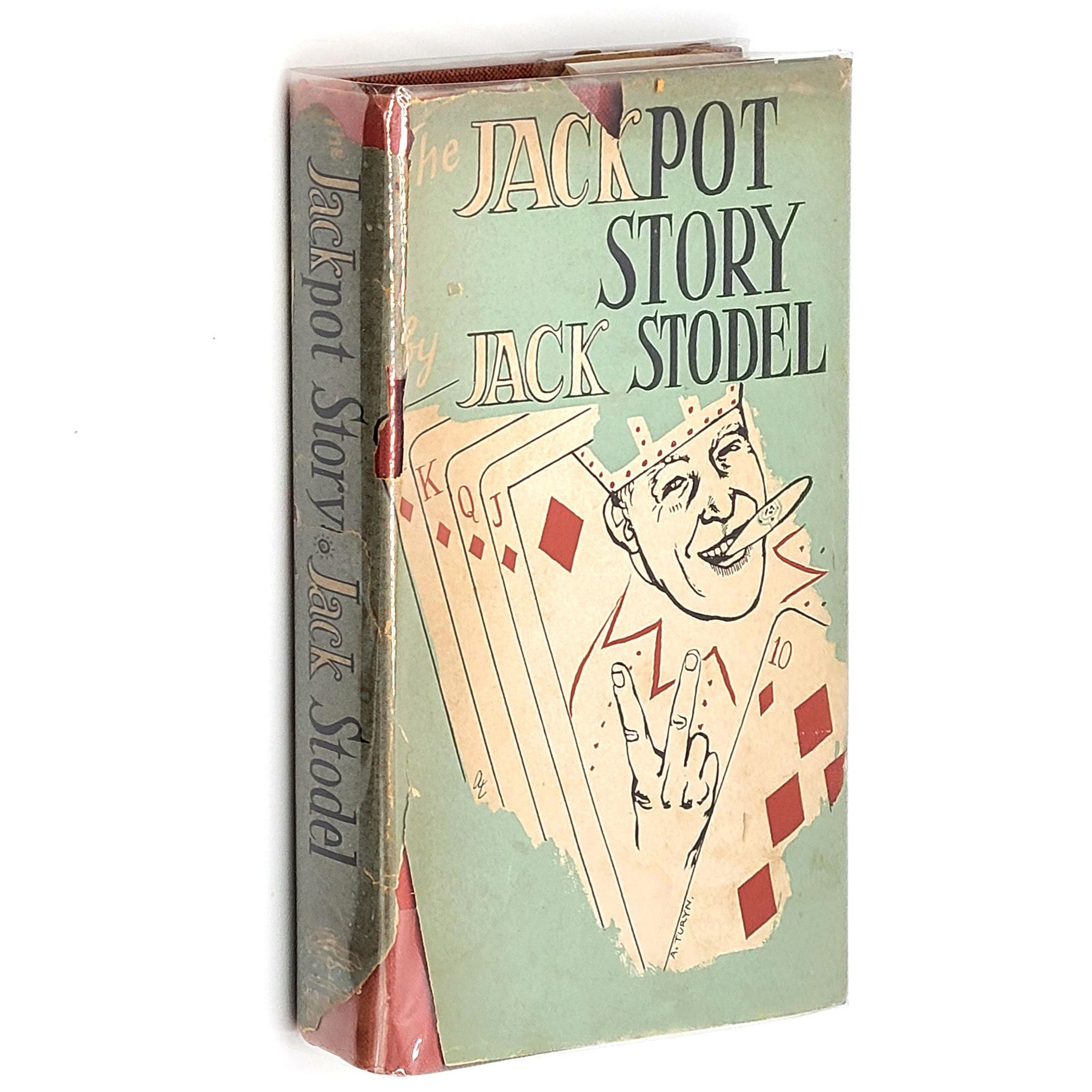 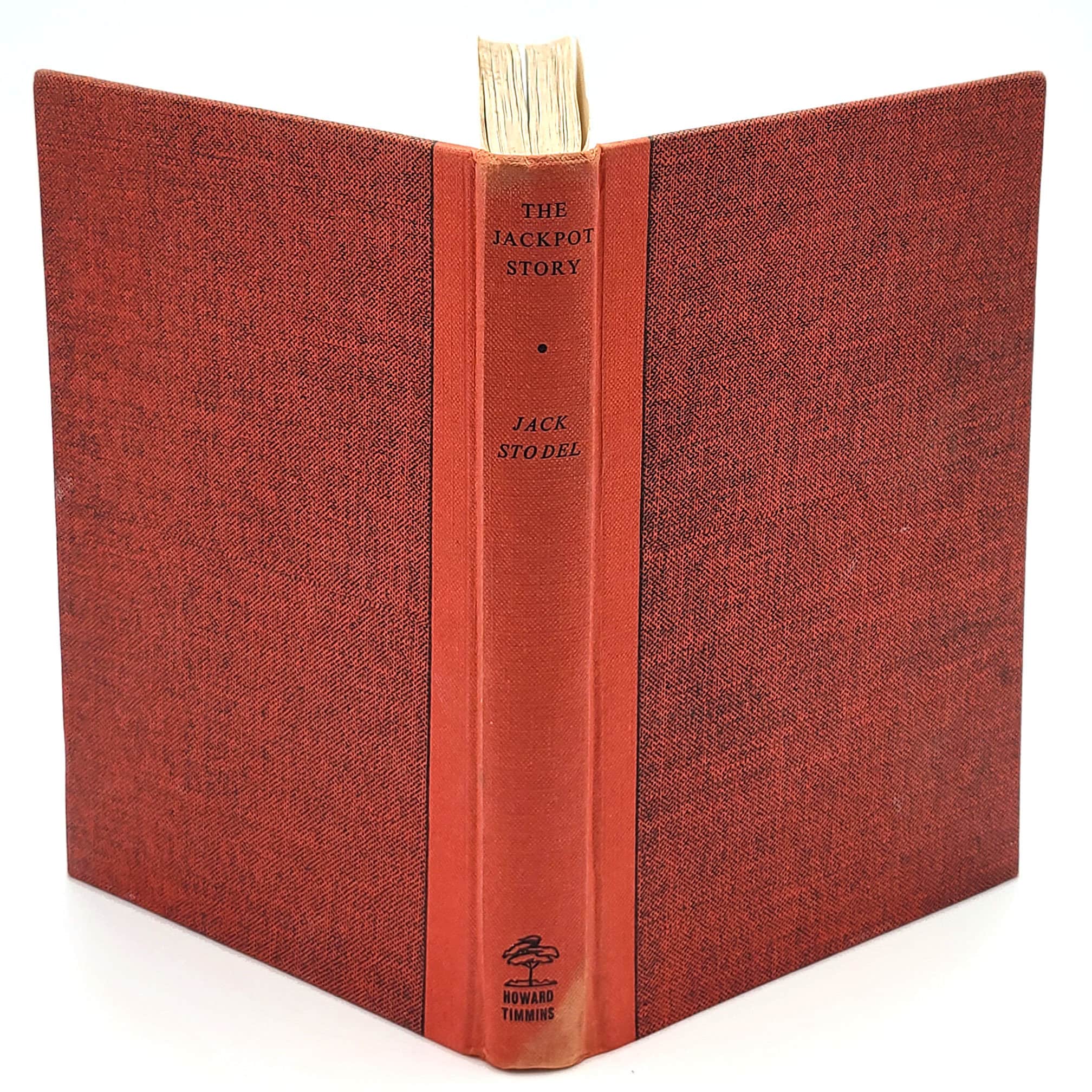 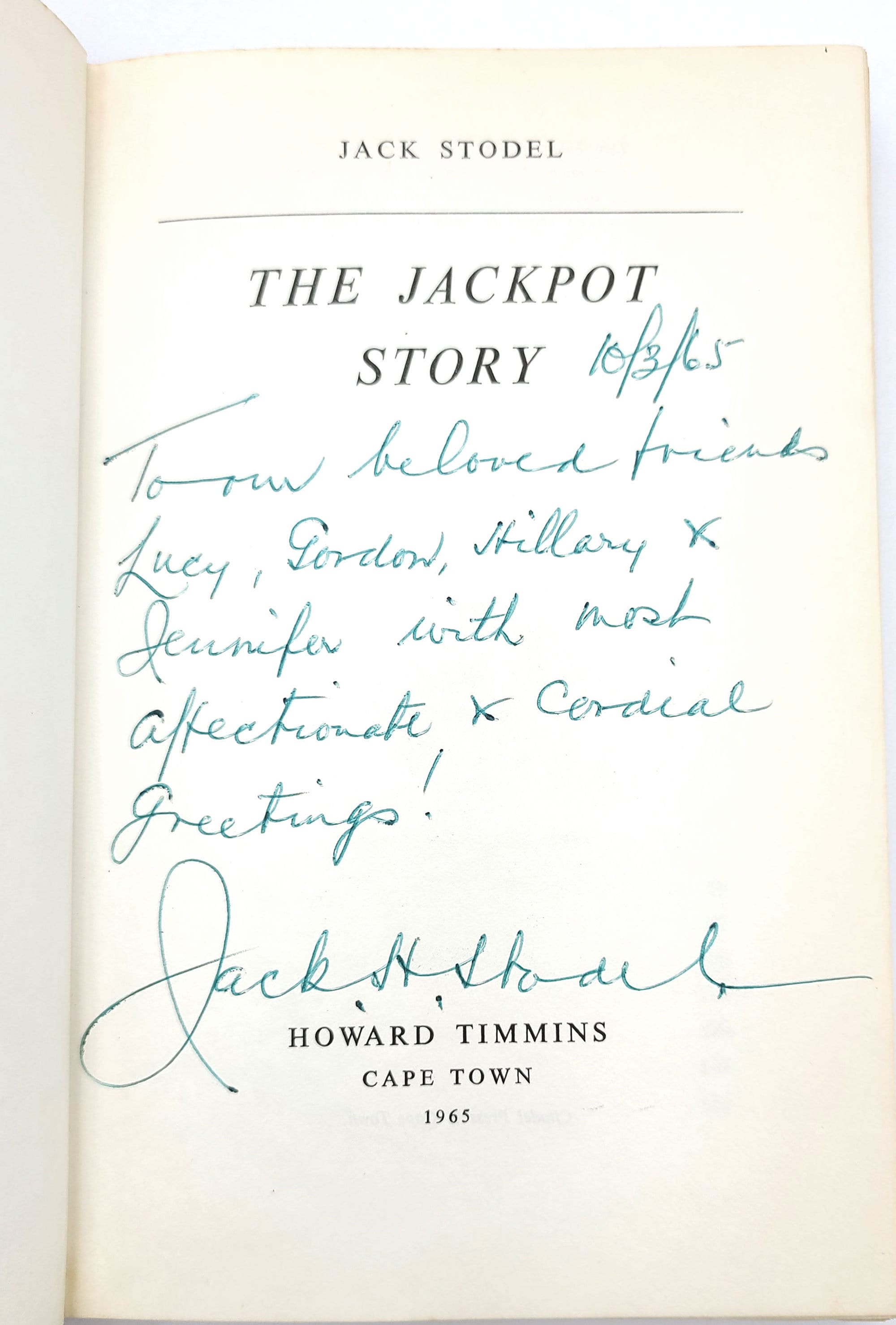 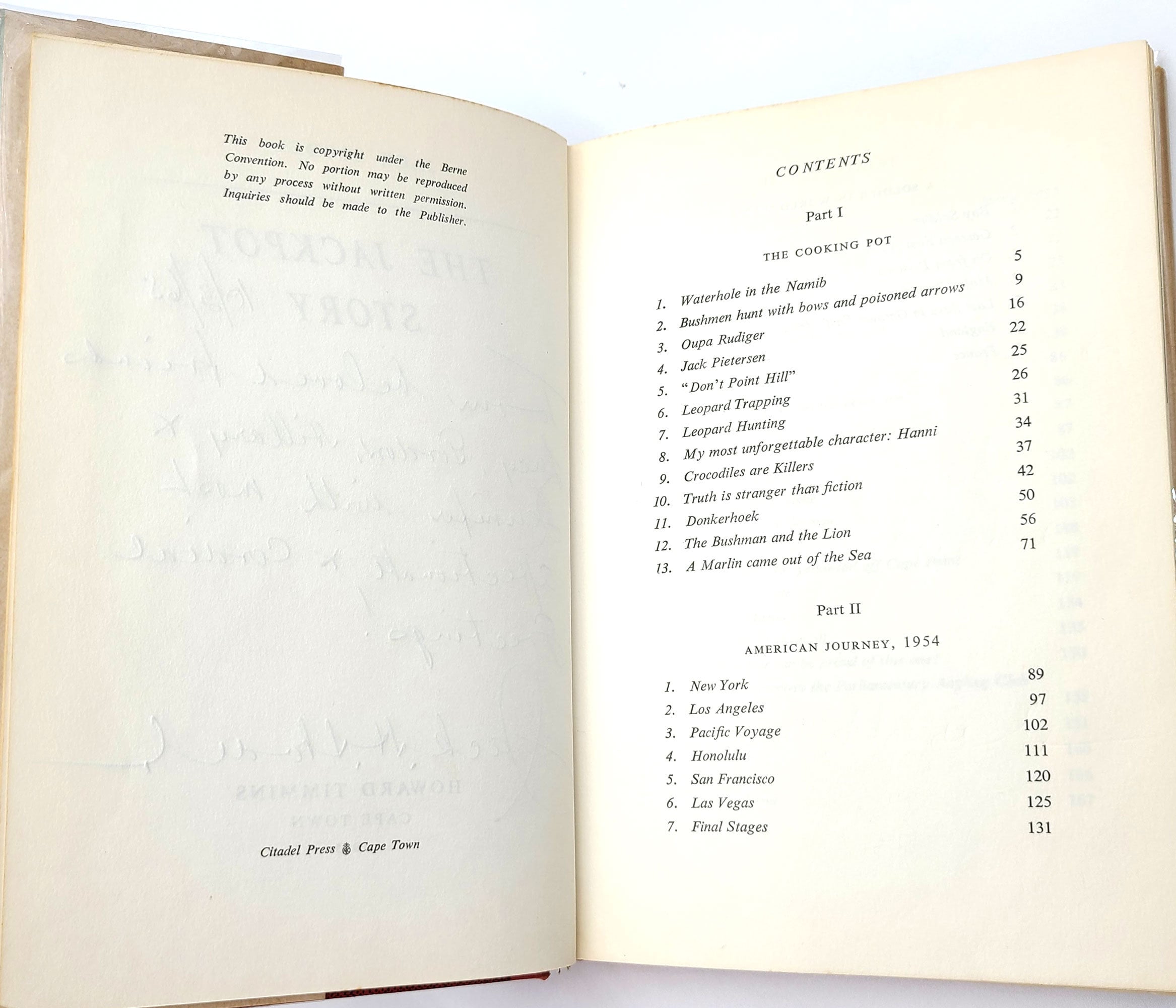 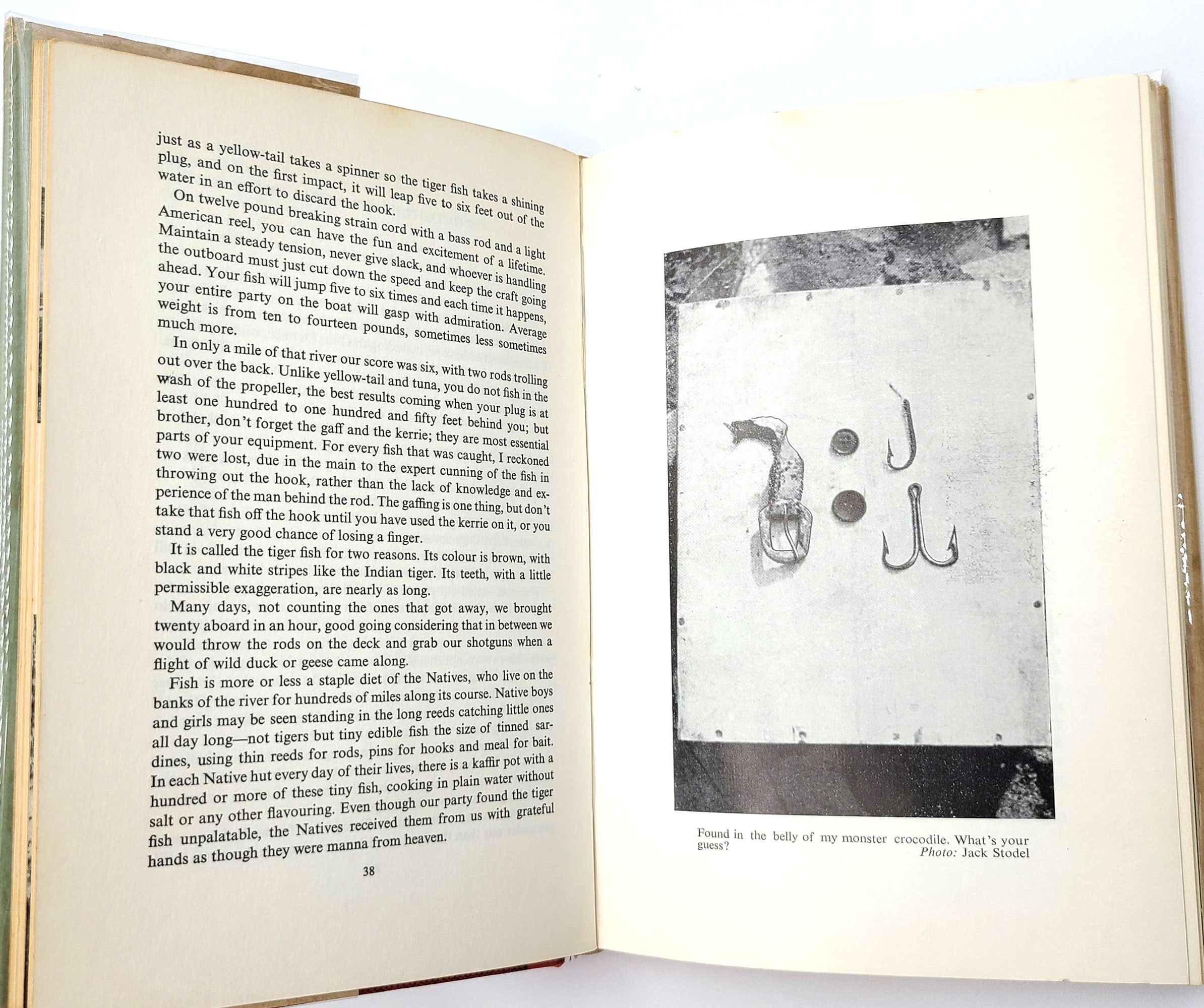 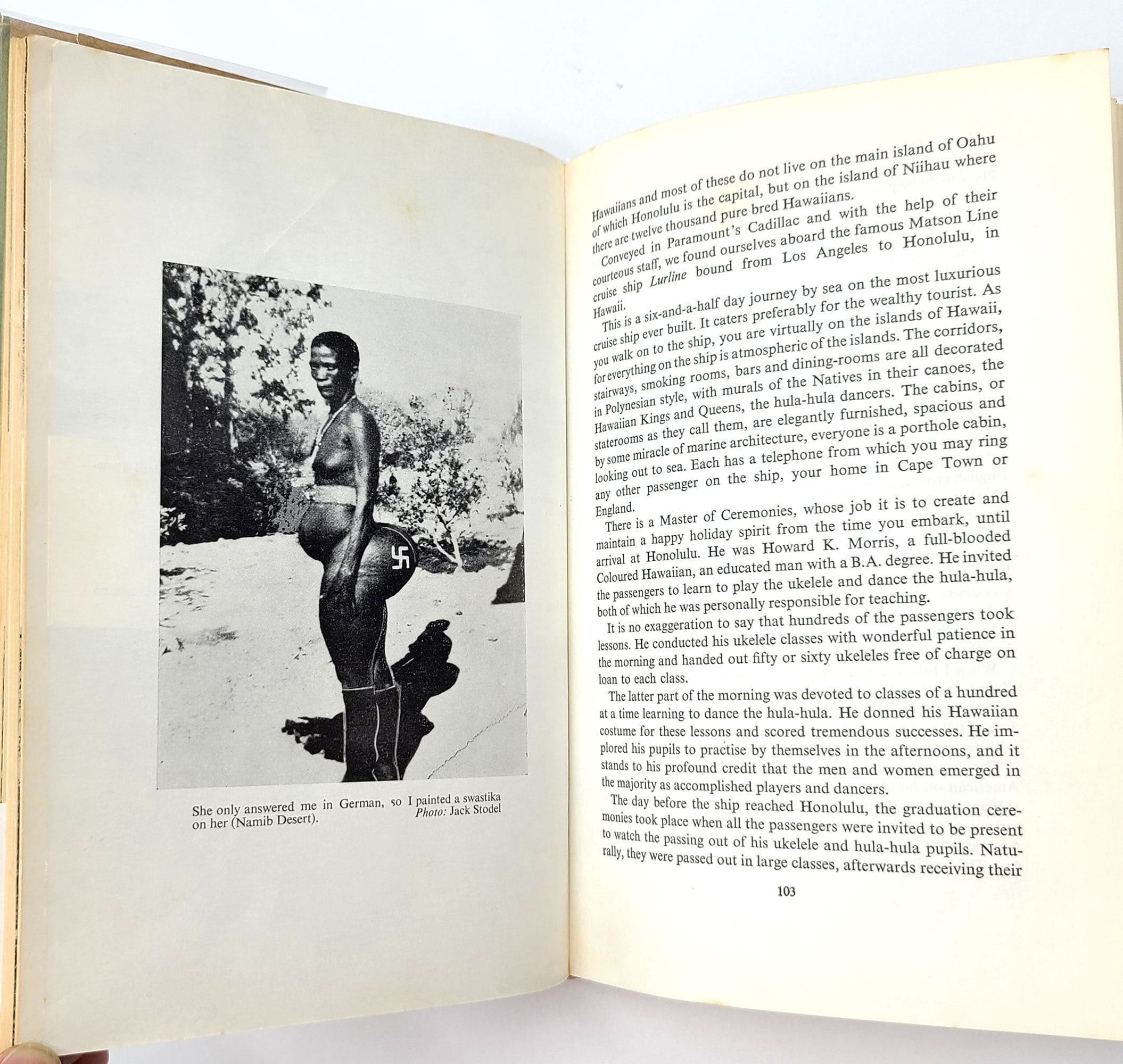 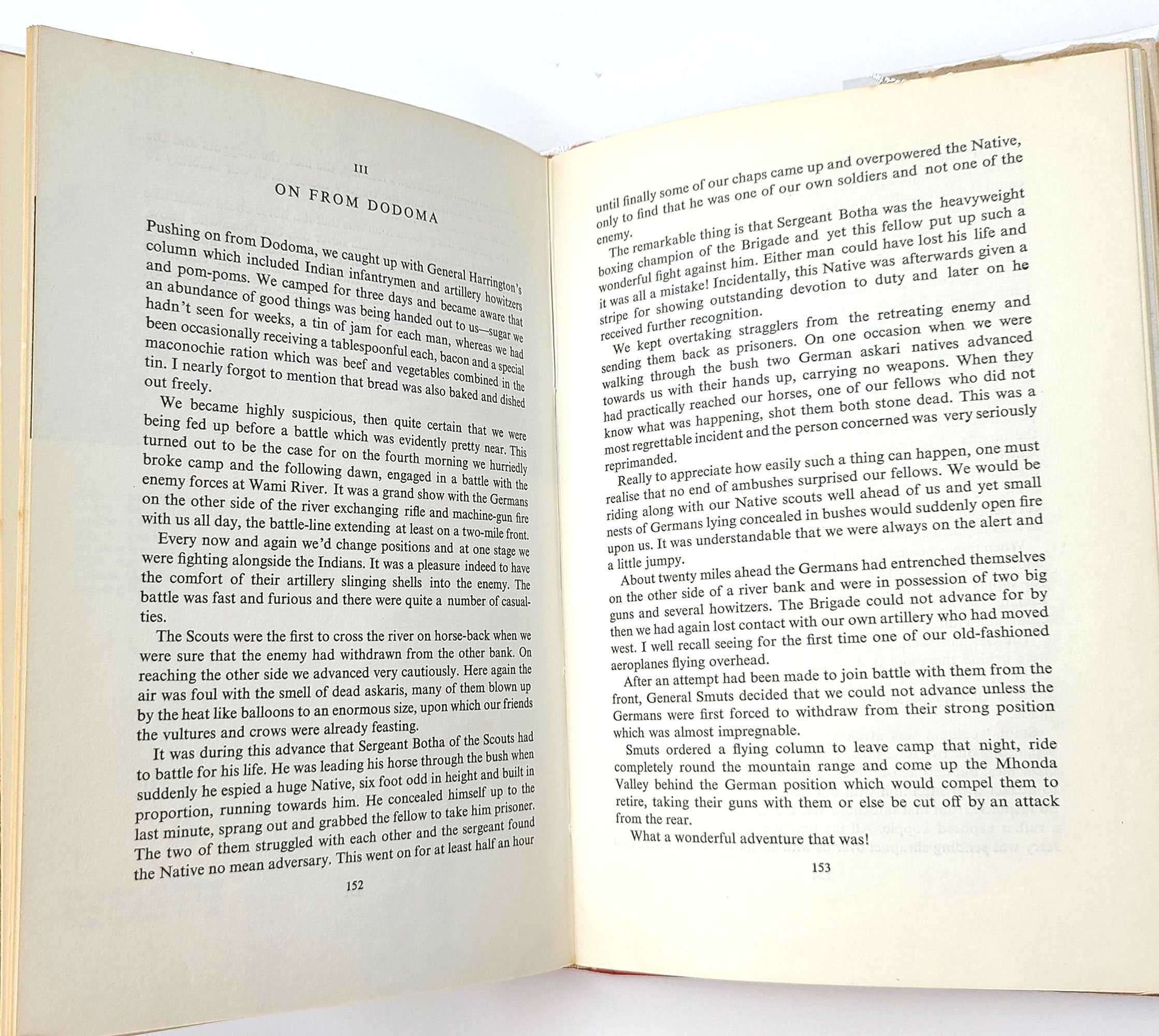 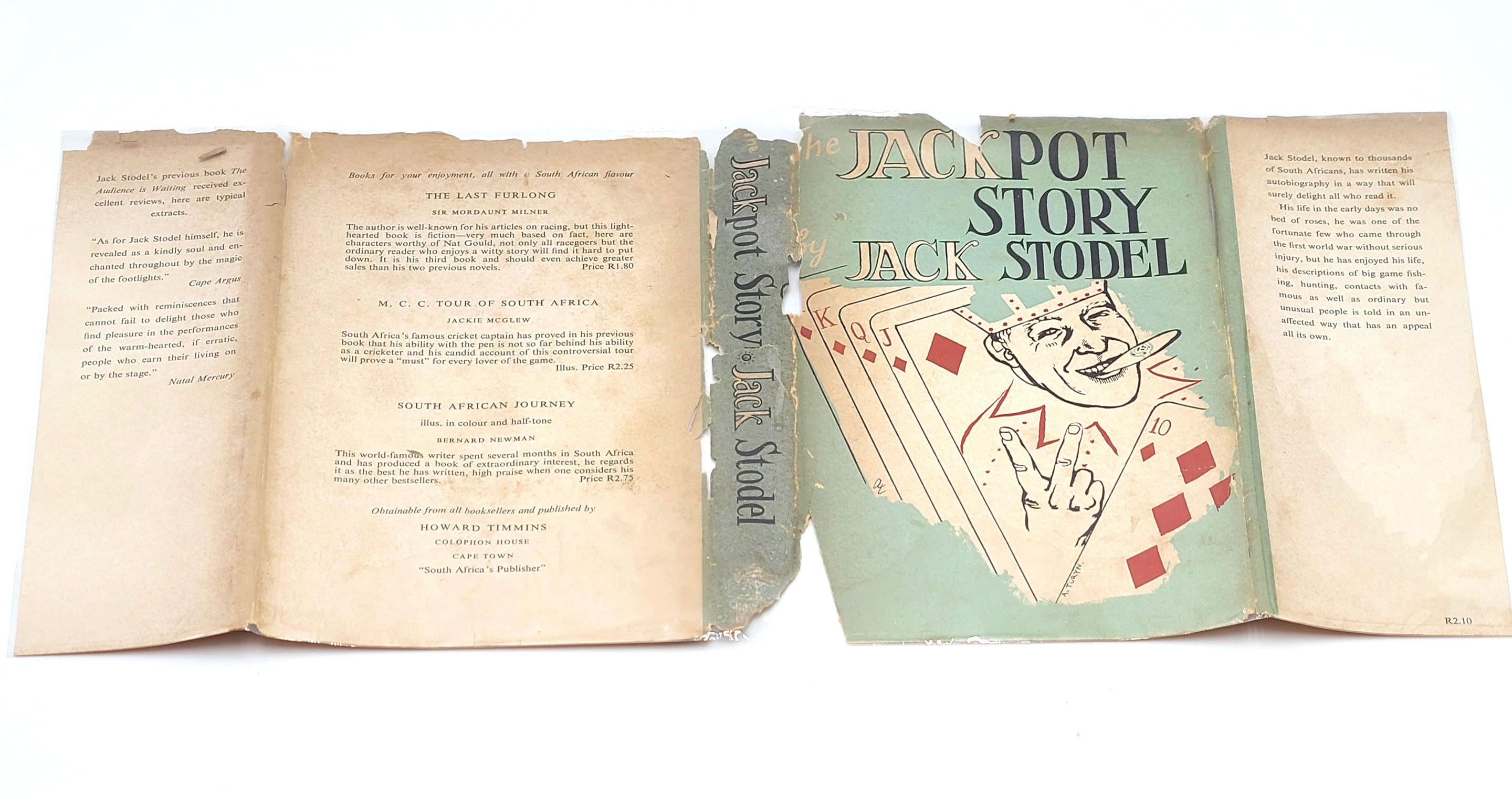 Autobiographical account of Jack Stodel (1899-1979), sportsman and adventurer, soldier in German East Africa during the first World War, and a theatre manager and entrepreneur in South Africa. His first book, The Audience is Waiting, tells of his families involvement in the theatre business.

In The Jackpot Story he writes of his hunting and fishing adventures in southern Africa, his experiences in German East Africa during World War I, and his travels in Hawaii and the United States in 1954.

Part I: The Cooking Pot

Part III: A Soldier in World War I