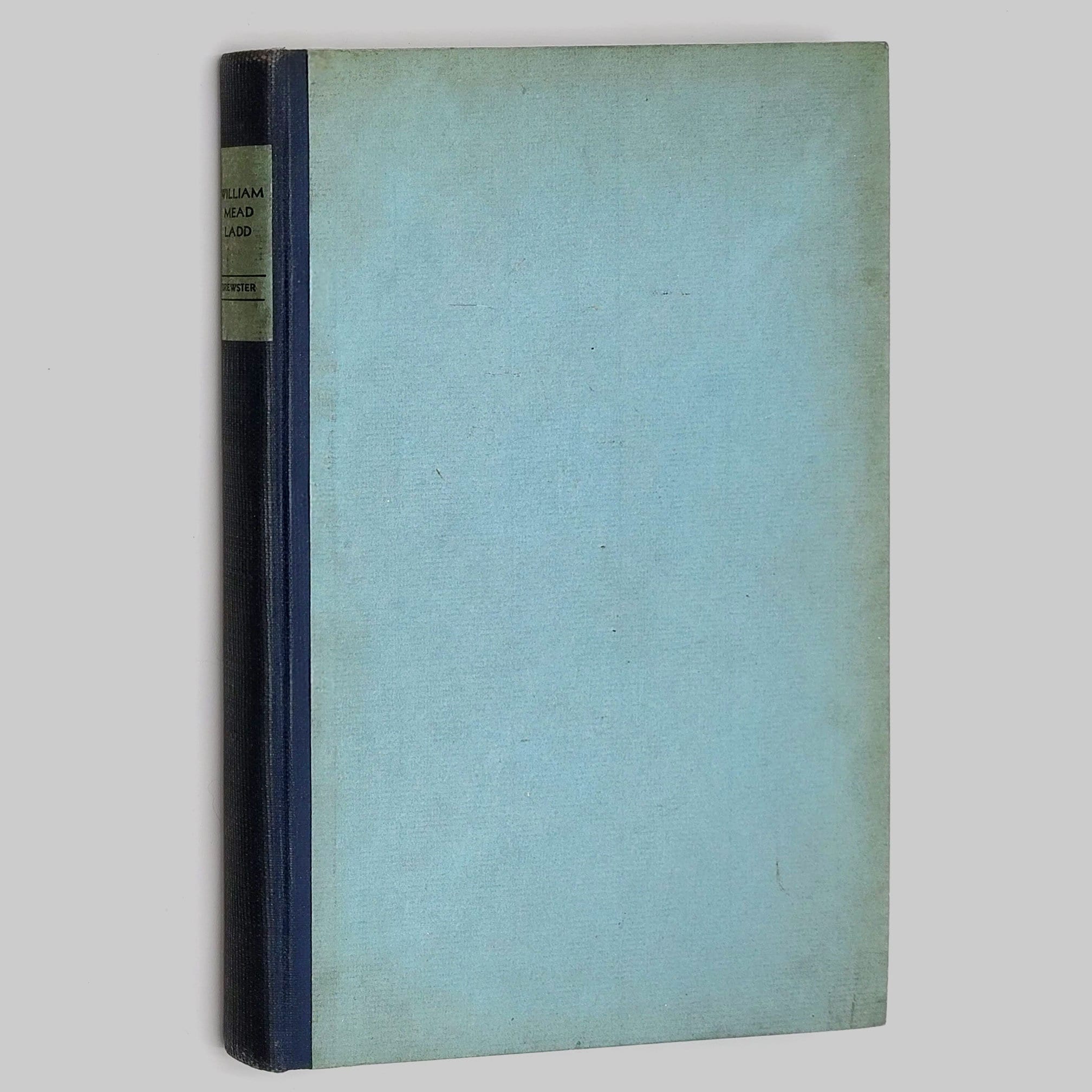 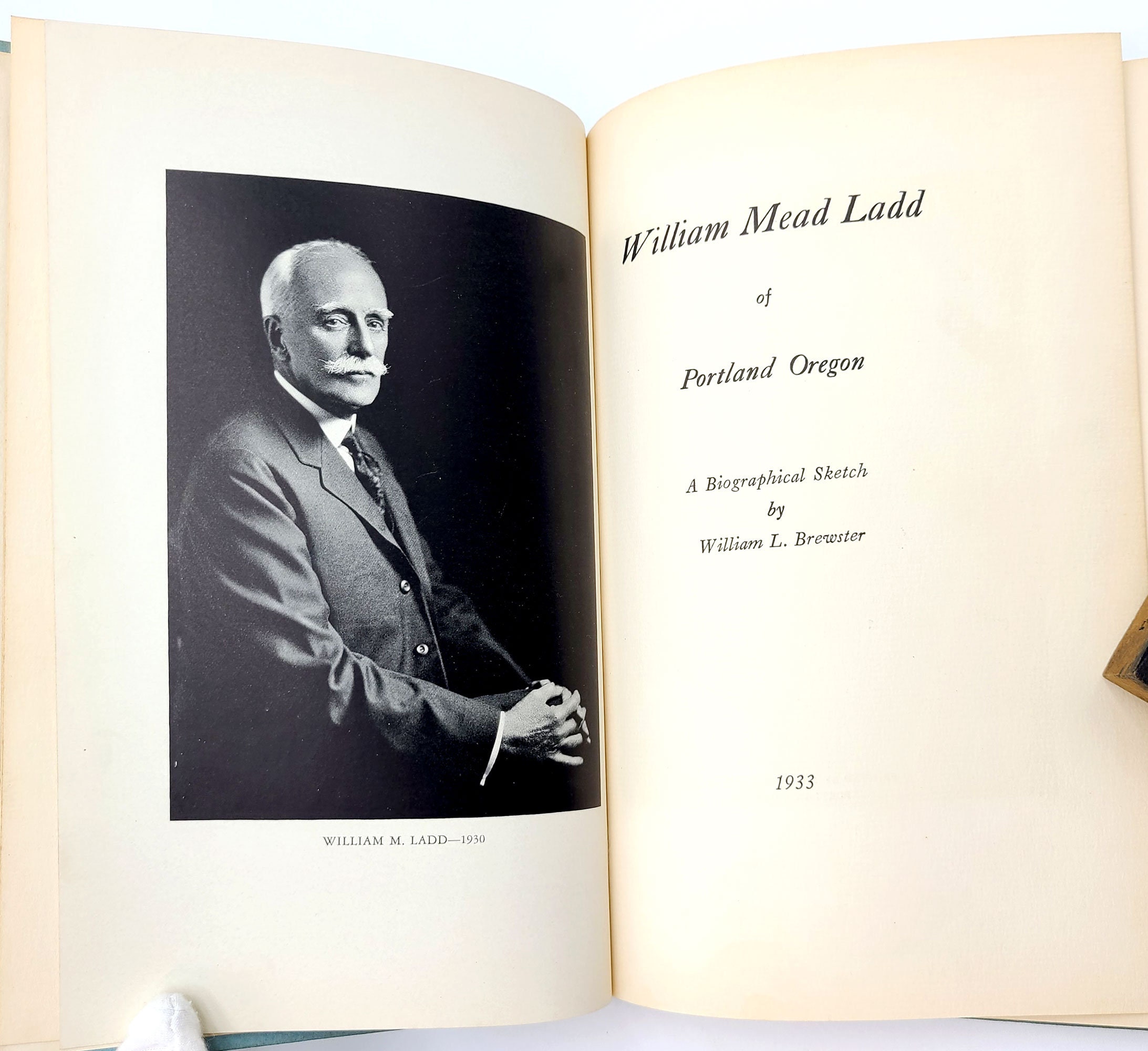 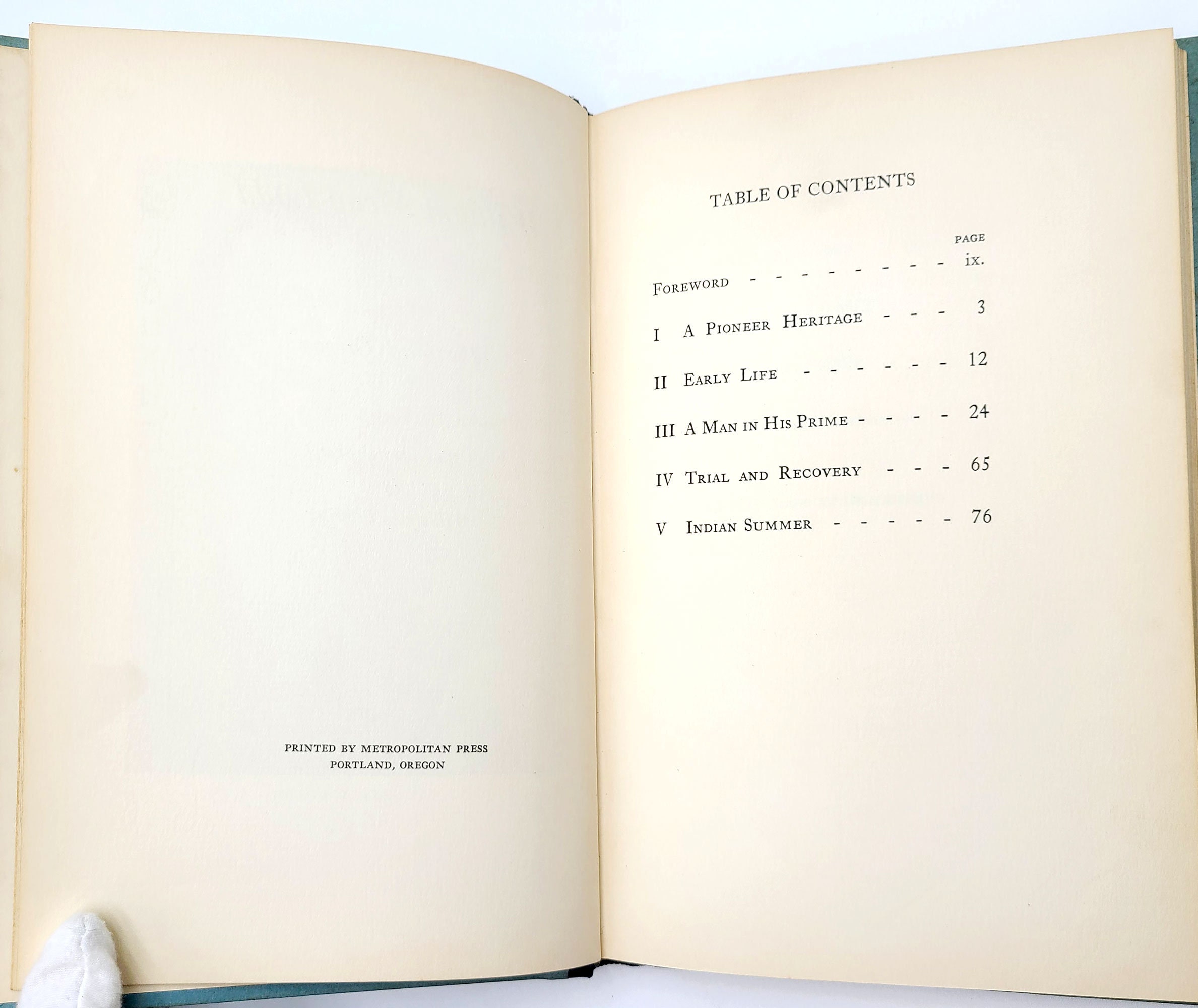 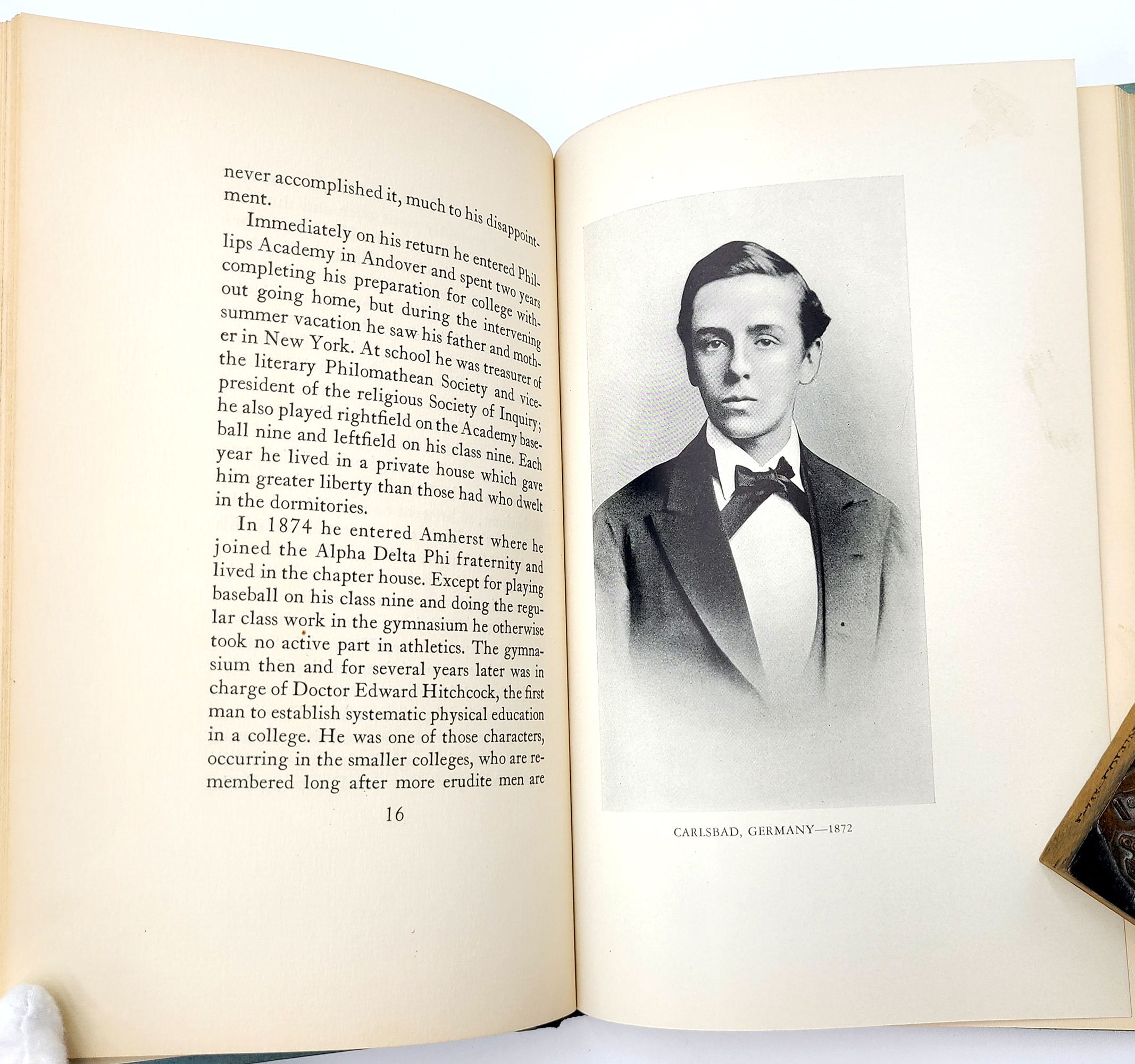 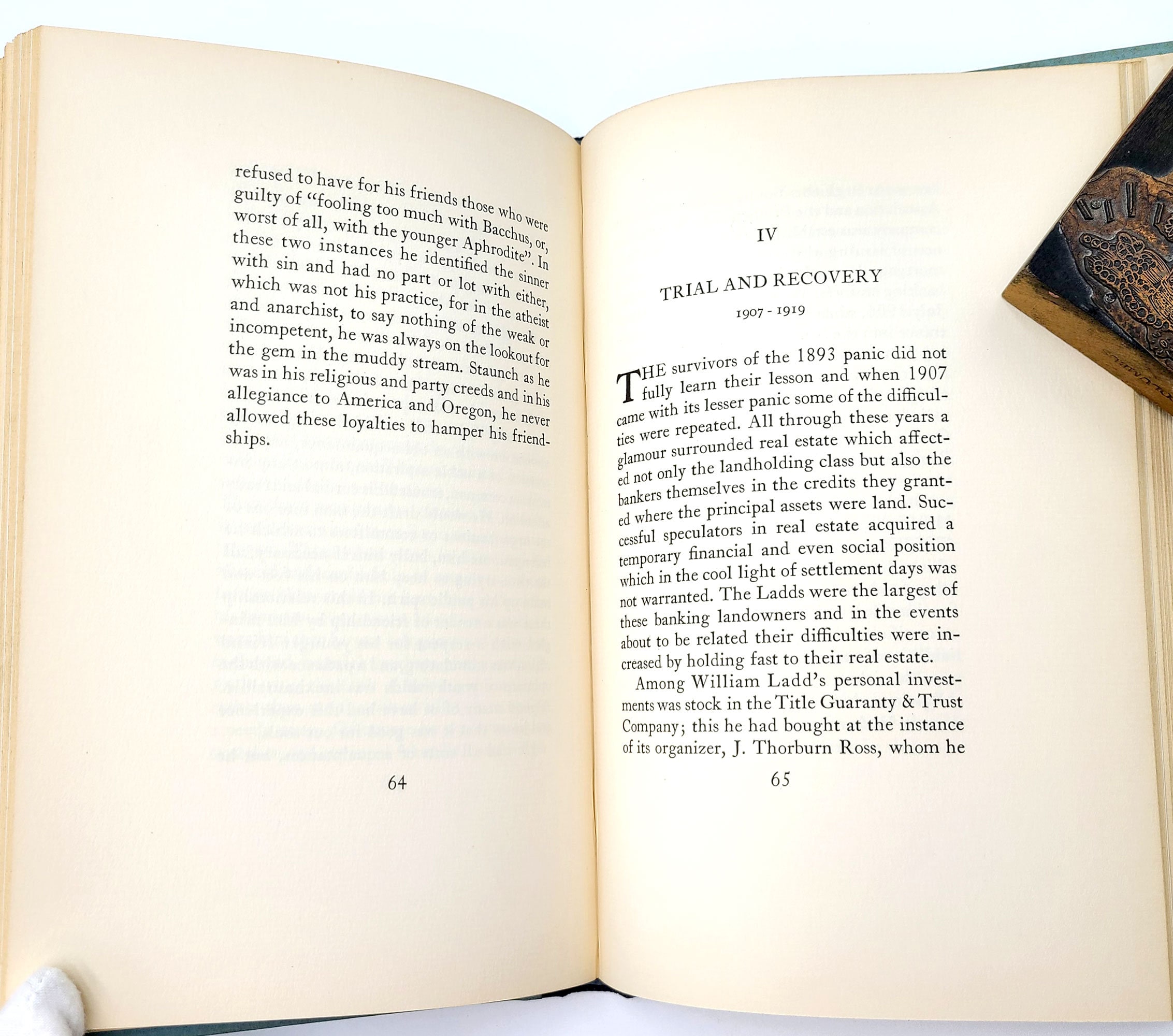 Biography of William Mead Ladd (1855-1931), an early Portland banker, businessman, and influential figure in the city's civic development. He was the son of Portland pioneer and bank founder W. S. Ladd, and served as the president of the Ladd & Tilton Bank following his father's death, a position which he held until 1925. He also established the Ladd Estate Company in 1908 which developed many Portland neighborhoods, including Ladd's Addition, Westmoreland, Eastmoreland, and Dunthorpe. Among the many important roles he had were executive positions with Oregon Iron & Steel Co., Portland Railway Light & Power, Portland Library Association, Portland Art Association, Portland Y.M.C.A., Riverview Cemetery Association, Portland City Hall Commission, Reed Institute (College), The Children's Home, to name a few.