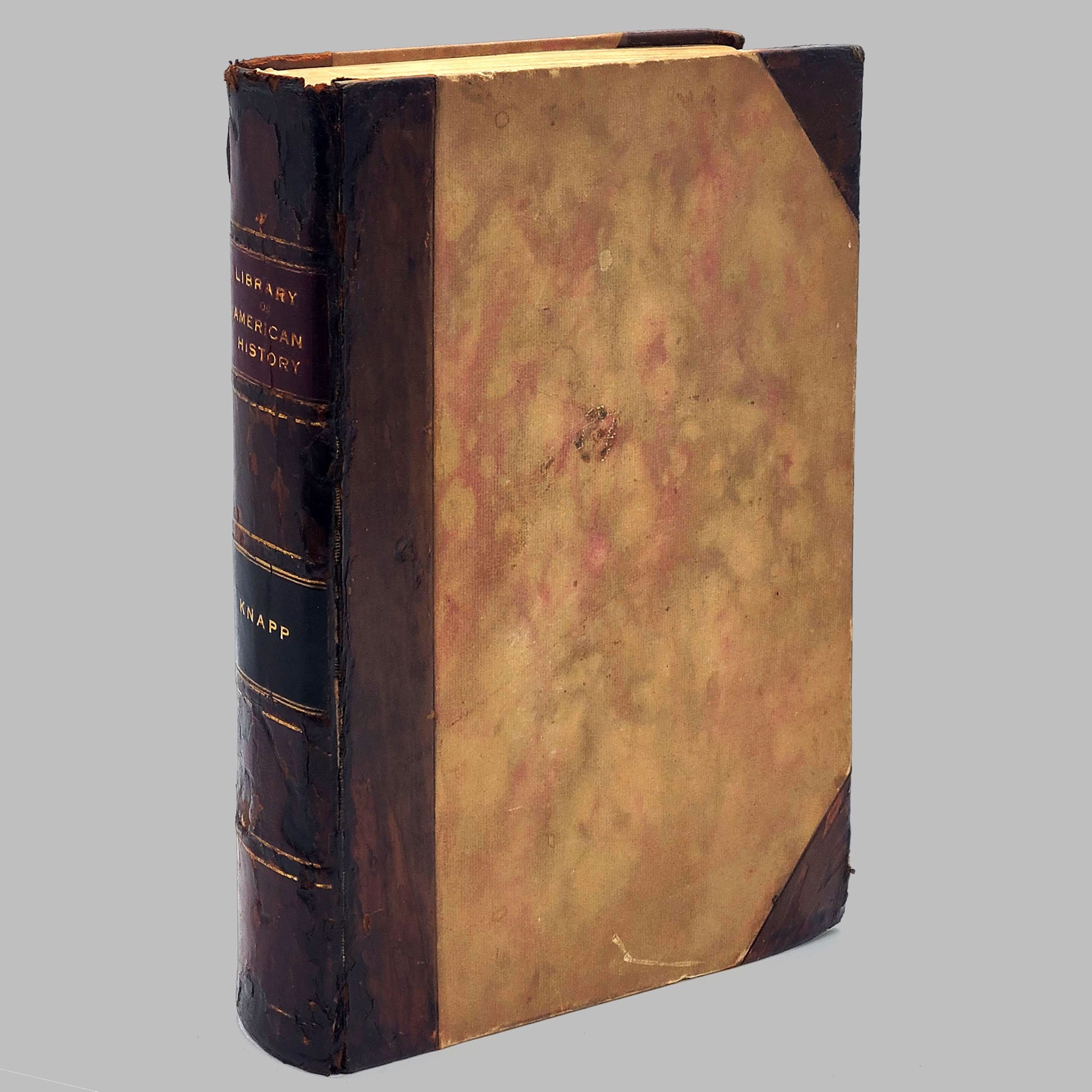 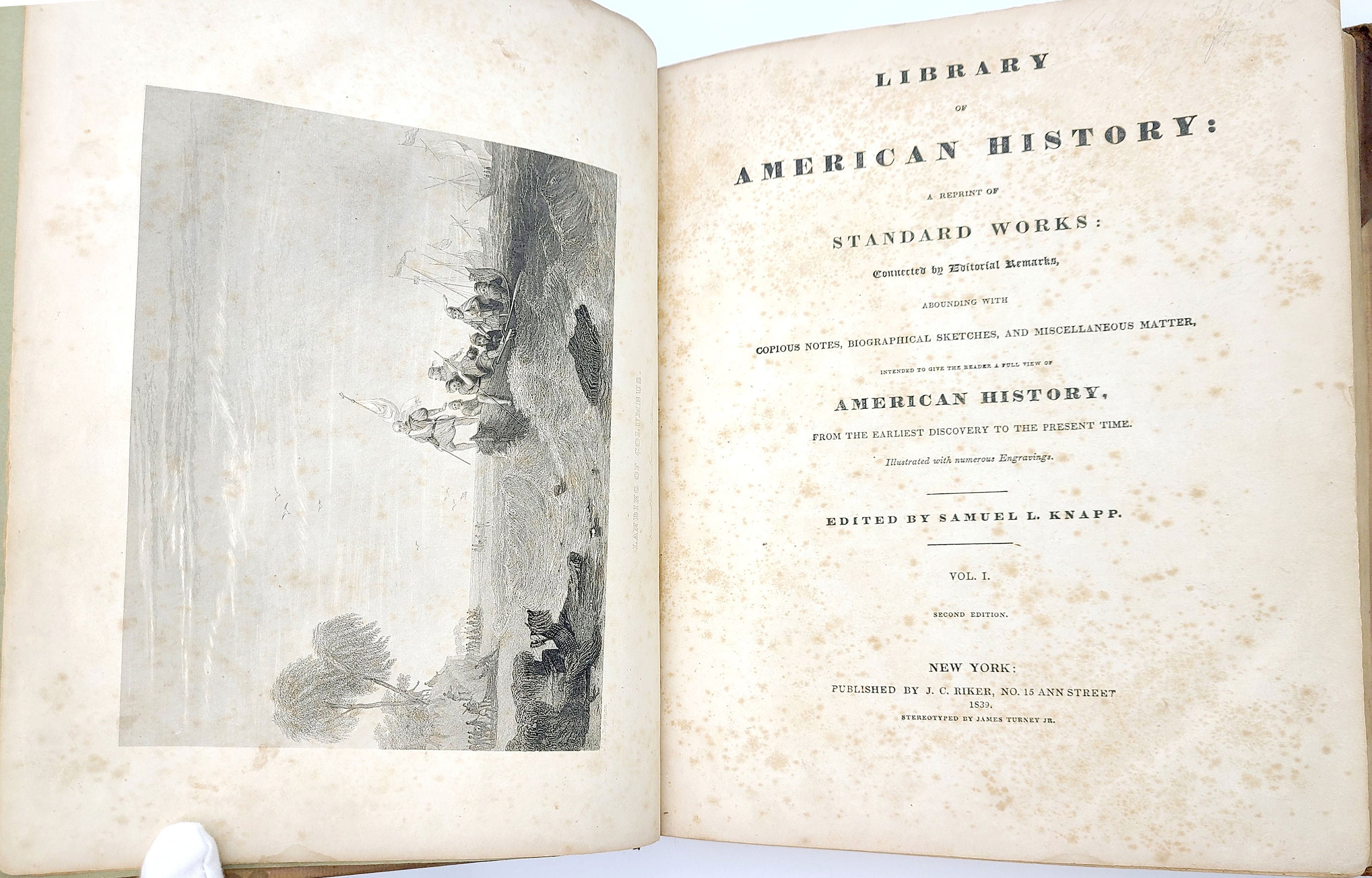 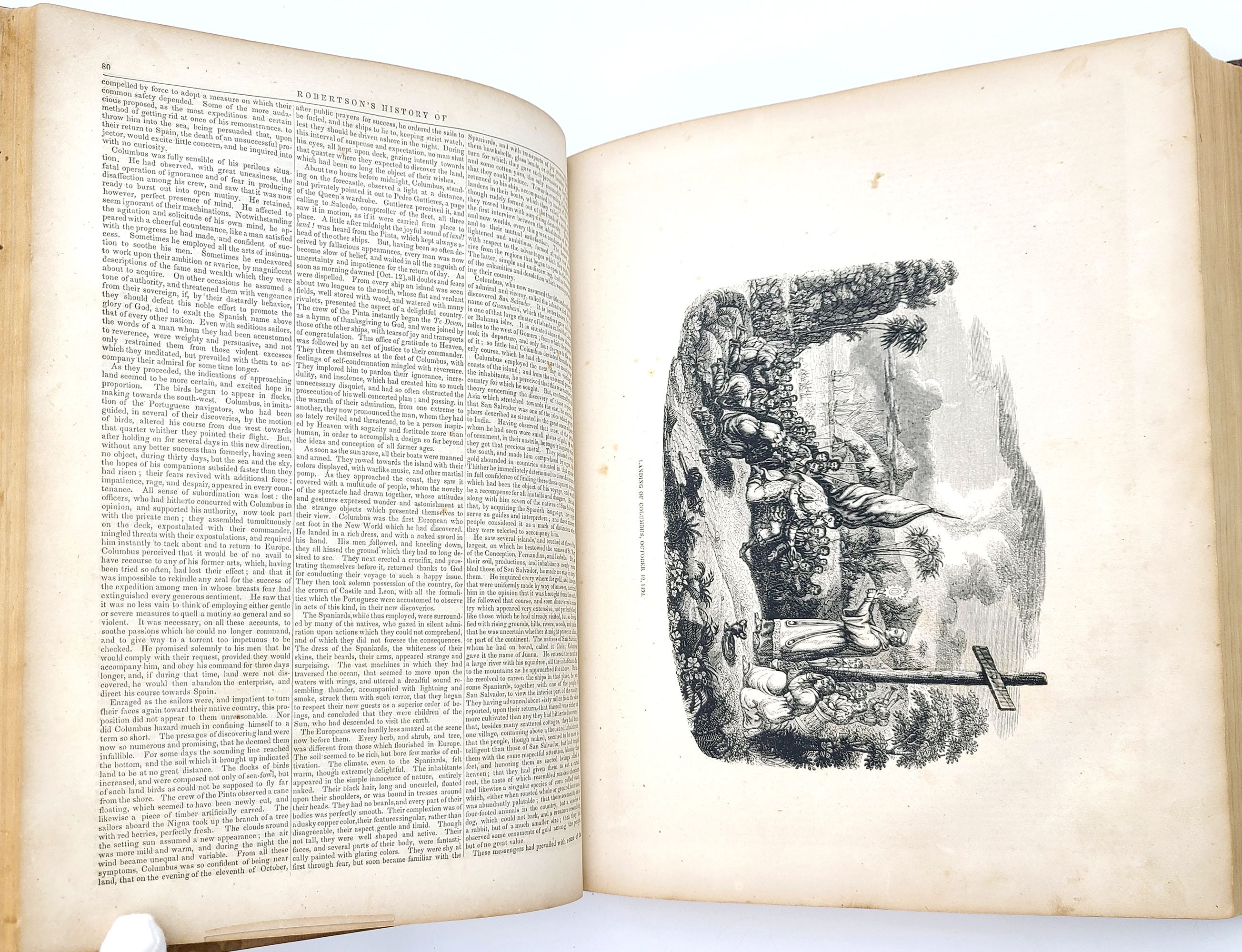 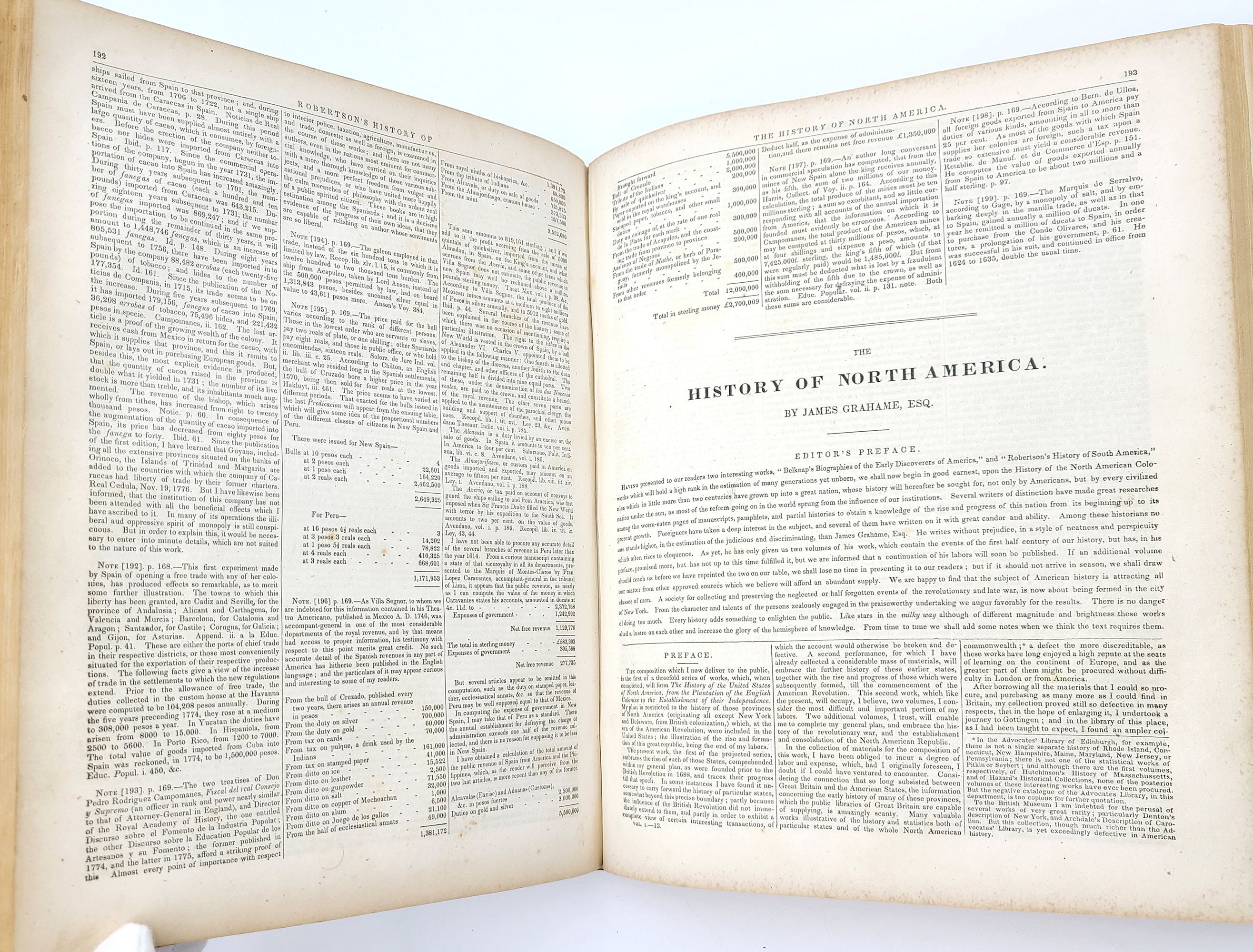 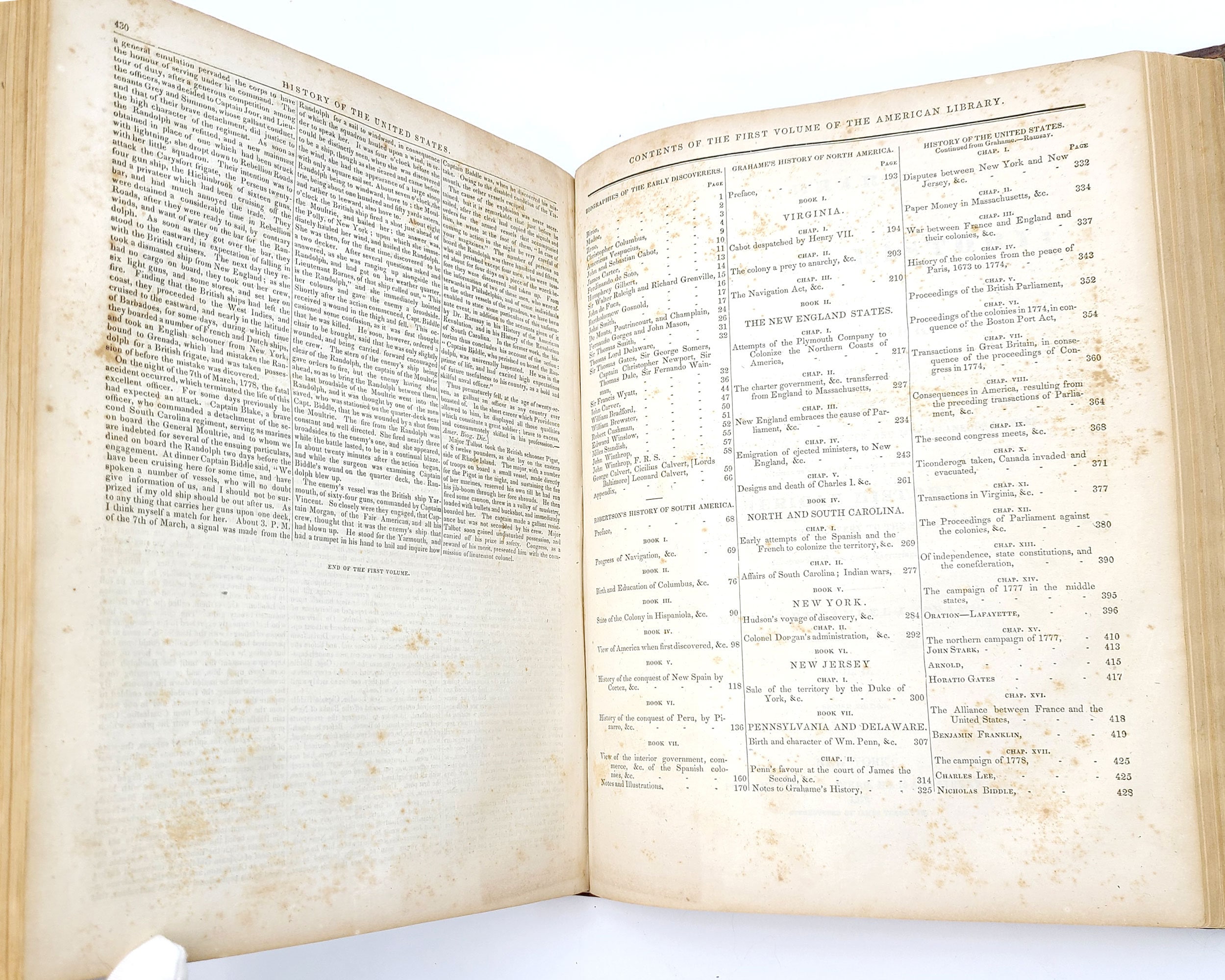 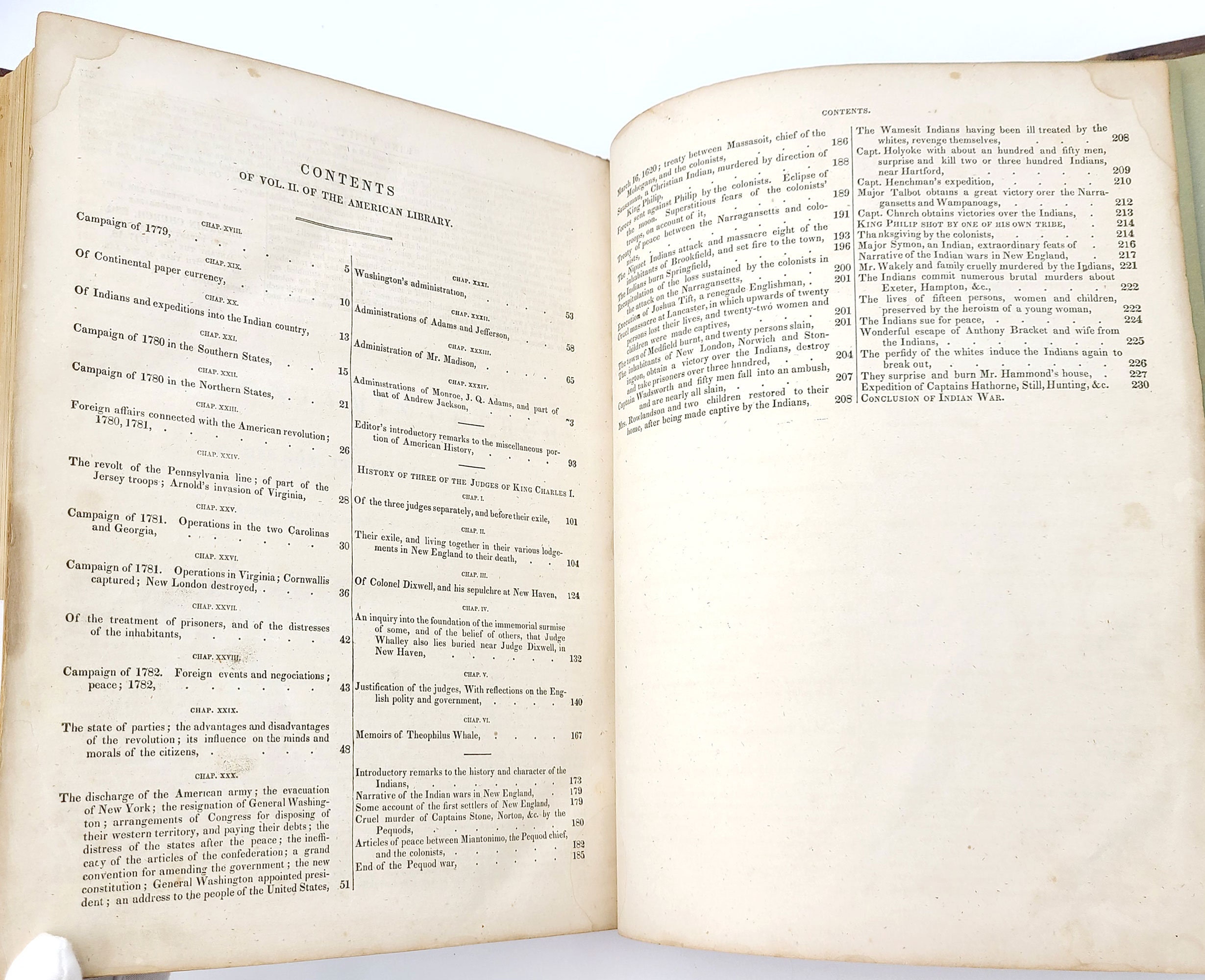 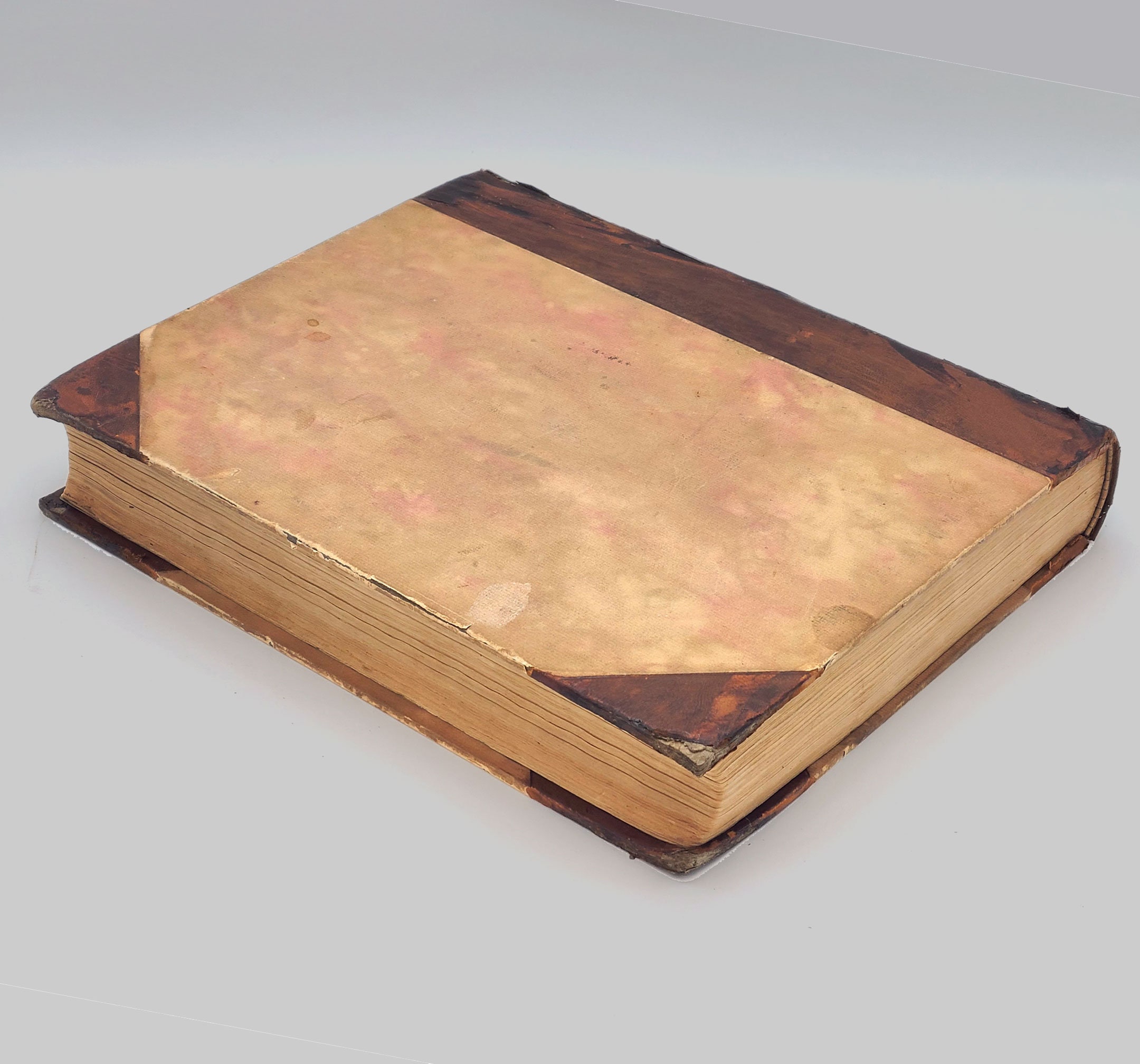 Title: Library of American History: A Reprint of Standard Works: Connected by Editorial Remarks, abounding with copious notes, biographical sketches, and miscellaneous matter, intending to give the reader a full view of American History, from the earliest discovery to the present time [Vol. I & II, bound in one volume]

Compiled and edited by Samuel Lorenzo Knapp (1783-1838), author, lawyer, Massachusetts legislator, magazine editor, and a regimental commander of coast defenses during the War of 1812.