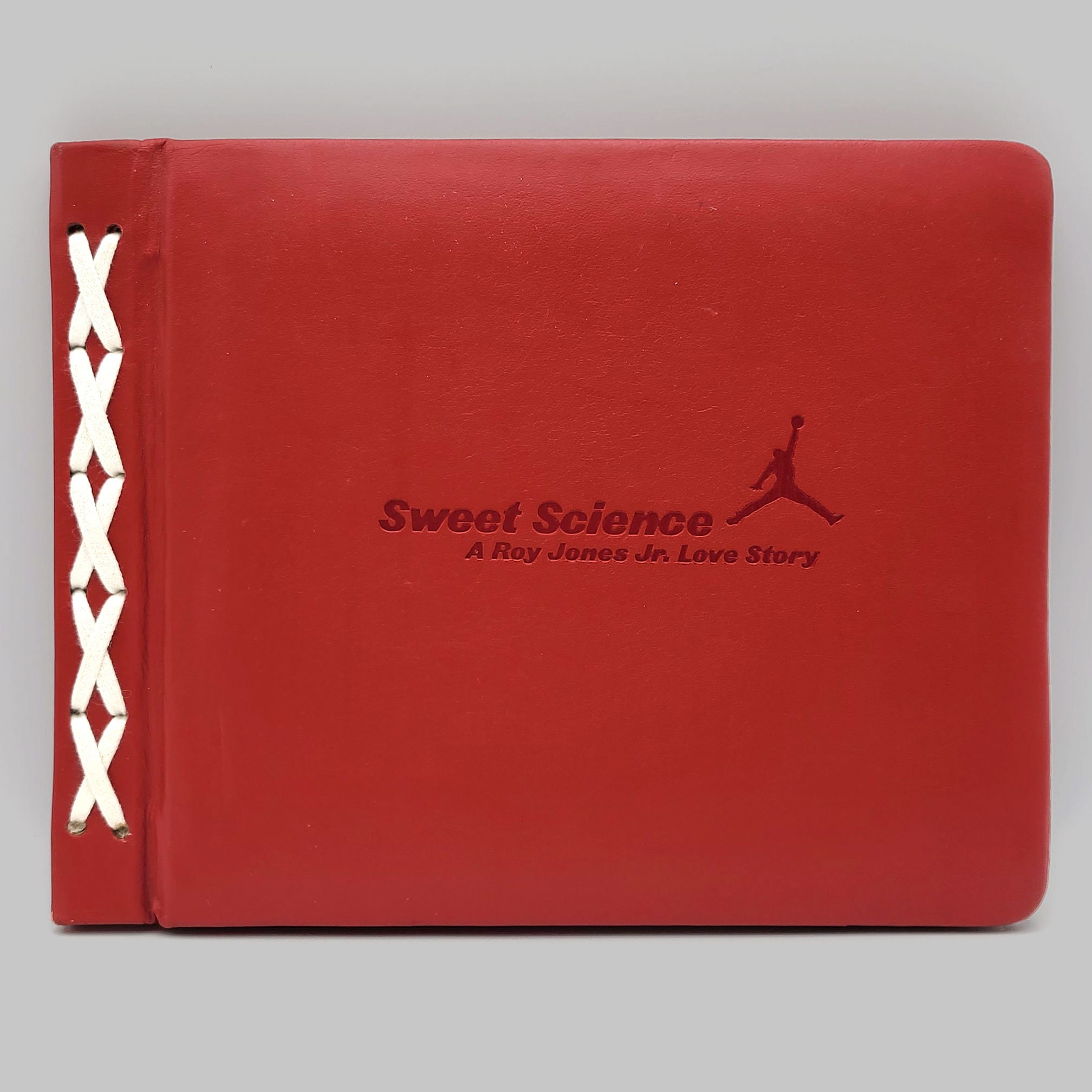 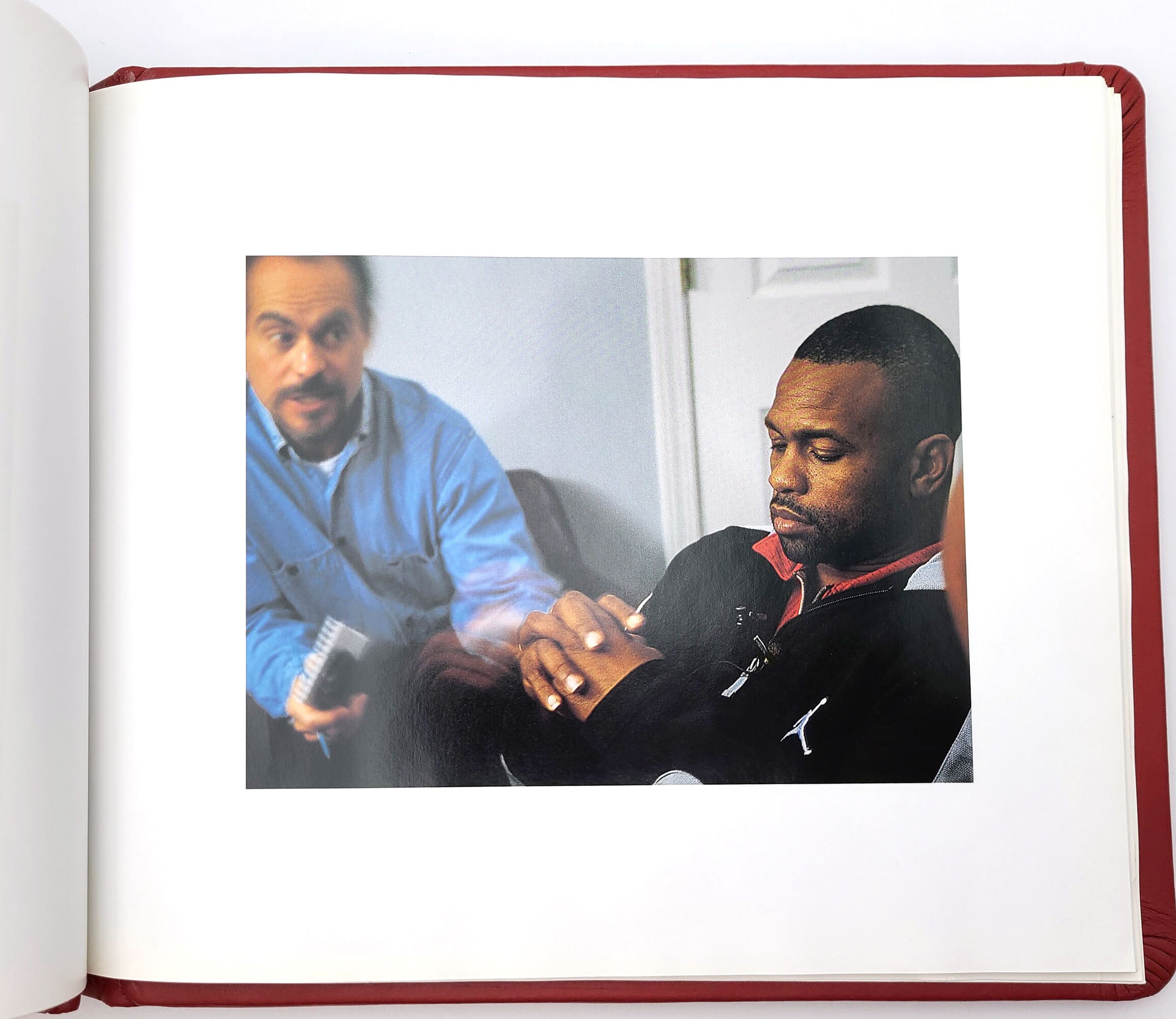 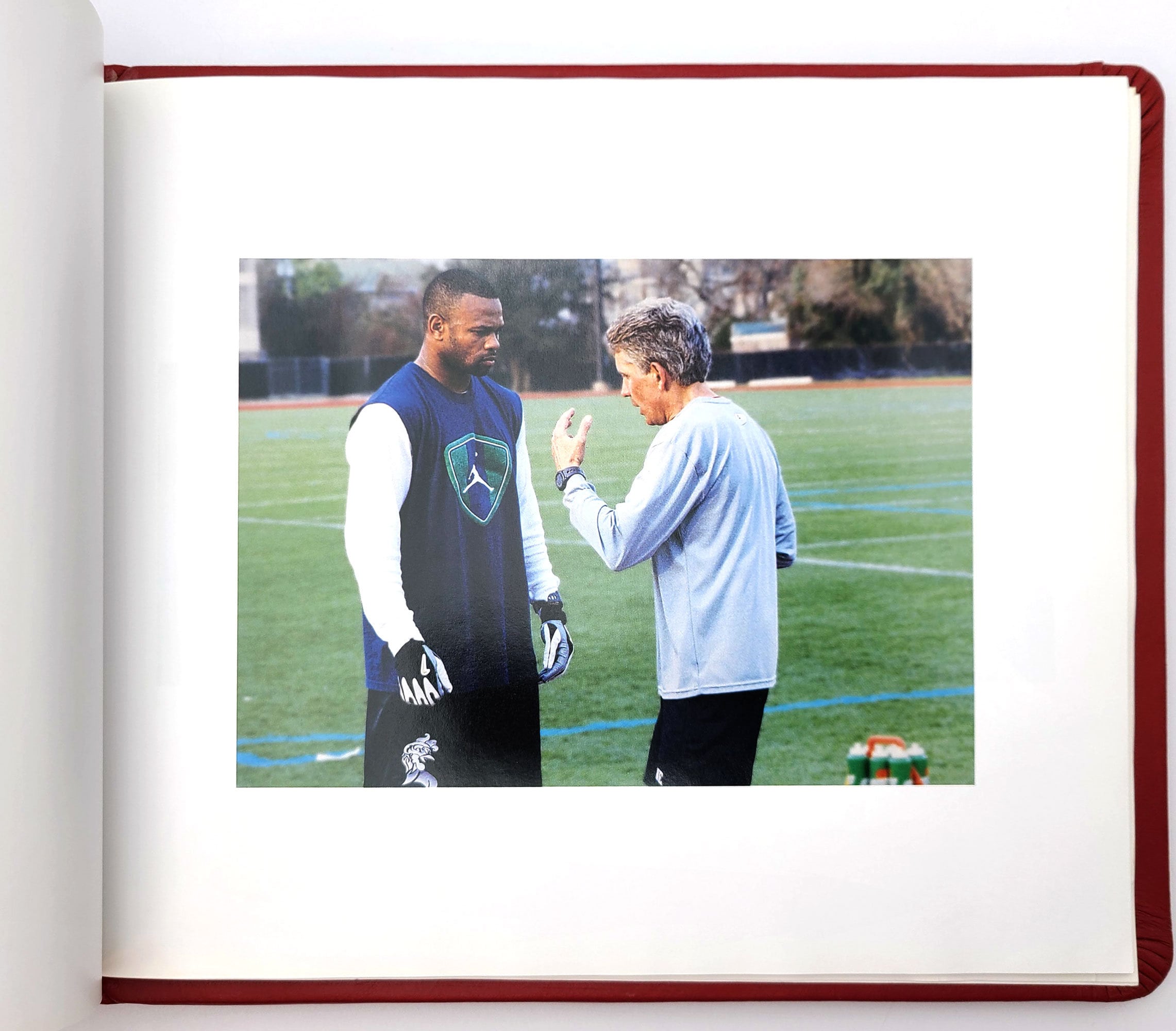 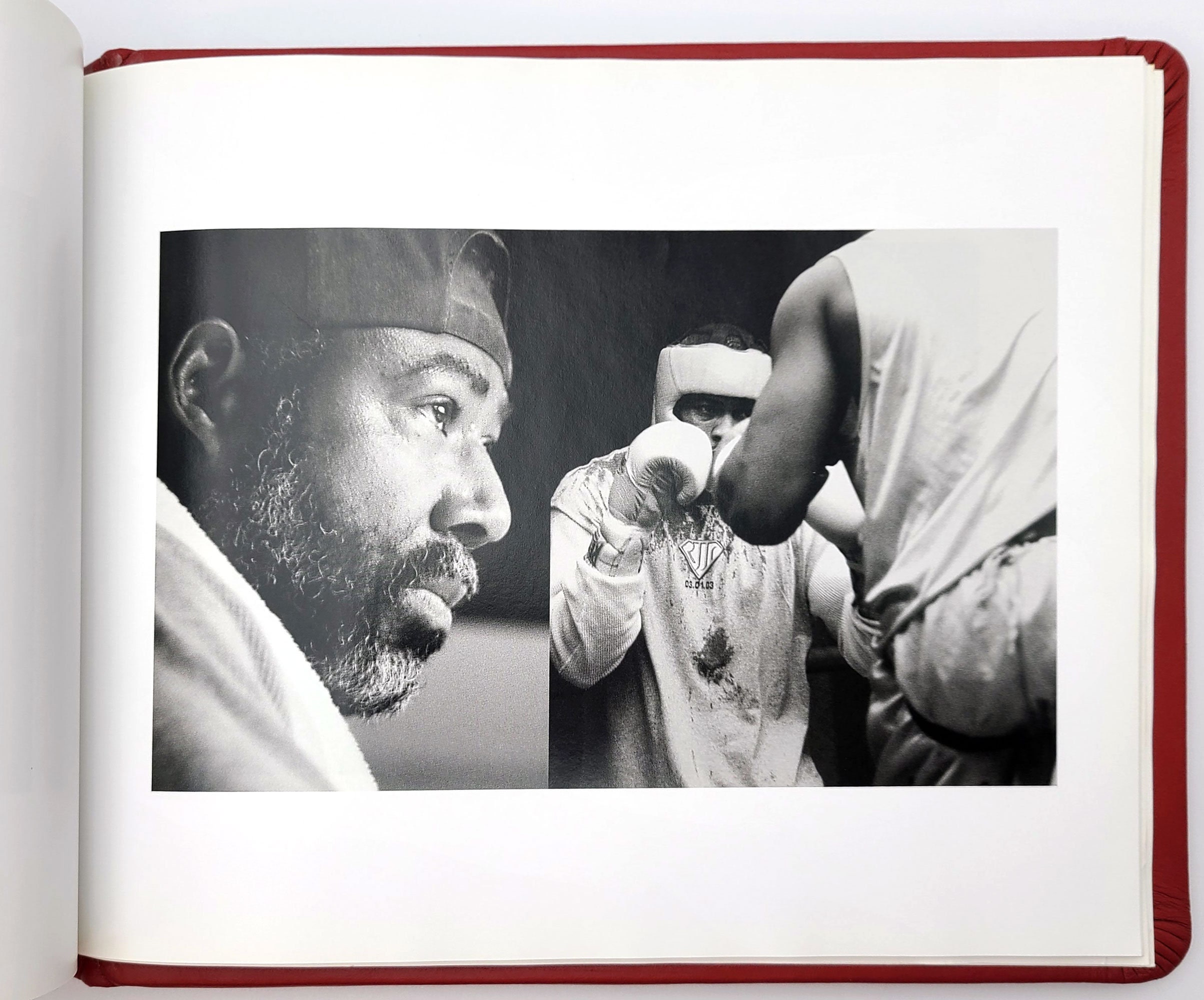 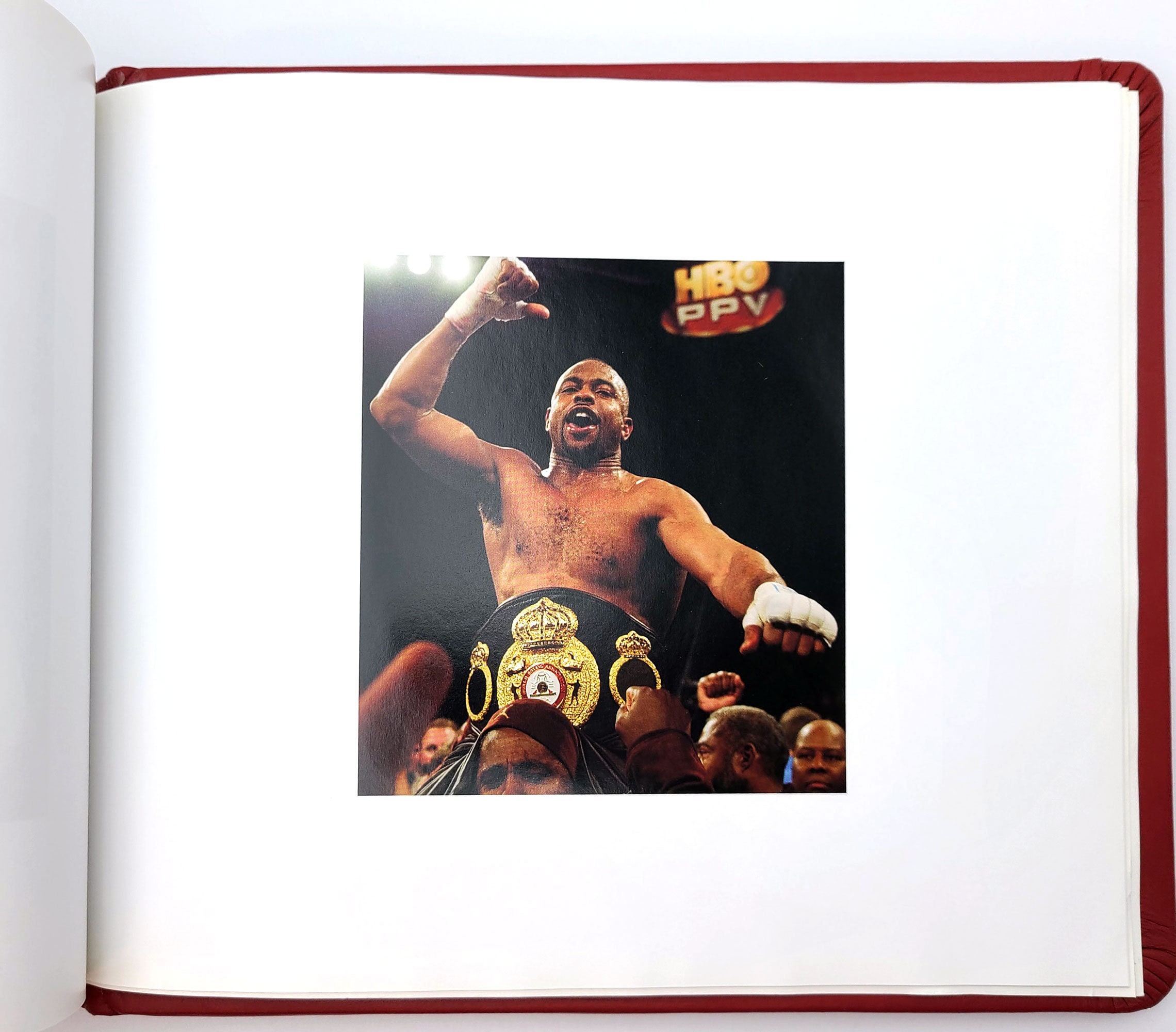 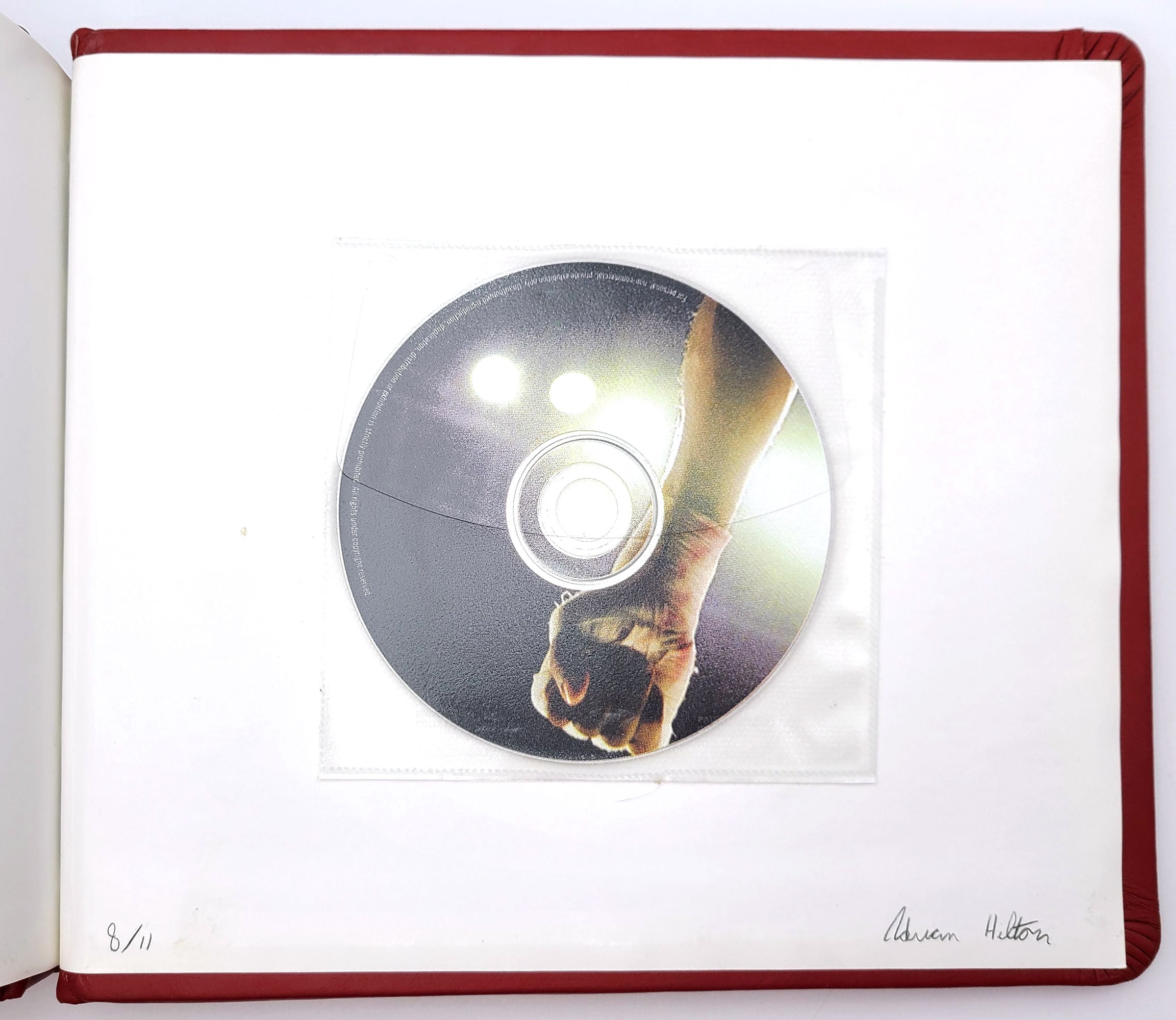 Collector's item book and DVD. The book pictorially commemorates the making of The Sweet Science, a documentary of Roy Jones Jr.'s 2003 WBA Heavyweight title fight against John Ruiz. The book features more than twenty color and black-and-white photographs showing Roy, along with his trainer and the film crew in Pensacola, at his New Orleans training camp, and scenes from the pre-fight and night of the bout at Caesar's Palace. It concludes with the statement ''Thanks Roy for allowing us to be part of your journey,'' followed by individual pictures of the director, producer, and four other members of the production crew. The documentary was produced by Brand Jordan and the advertising agency of Wieden+Kennedy, known for their campaigns with Nike.

The professionally produced DVD features the 55-minute documentary of the March 2003 WBA Heavyweight bout in which Jones defeated the reigning champion, John Ruiz. The fight was promoted by Don King and was held at Caesar's Palace, Las Vegas, and telecast on HBO Pay-Per-View. The documentary is ''a Brand Jordan and W+K Entertainment production'' and was directed by Brett Morgan and produced by Gary Krieg. The soundtrack includes multiple tracks performed by Jones, including ''Round One.''

[The DVD is spotless. It was tested on a laptop (wouldn't play) and on a standalone DVD player (played flawlessly from start to finish).]