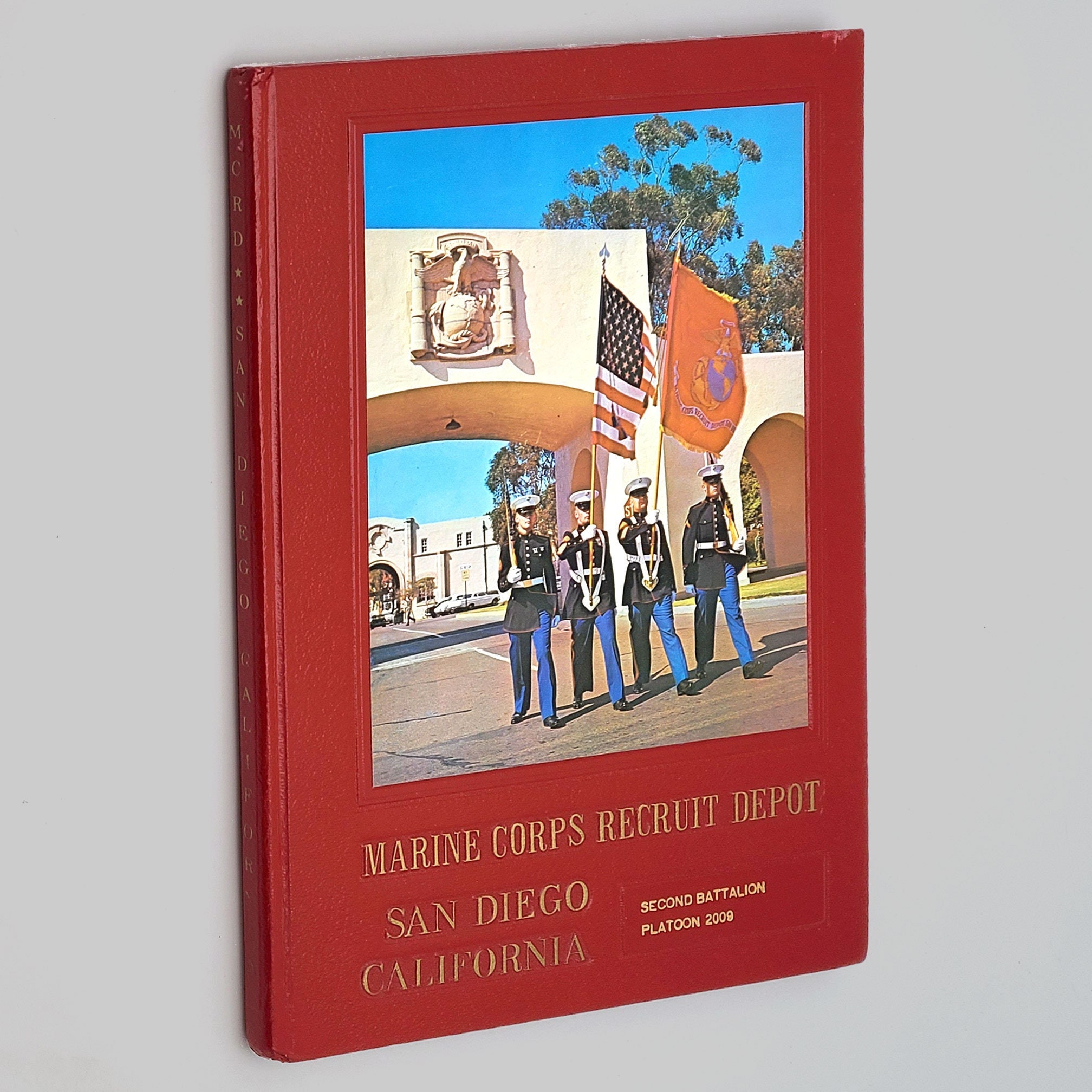 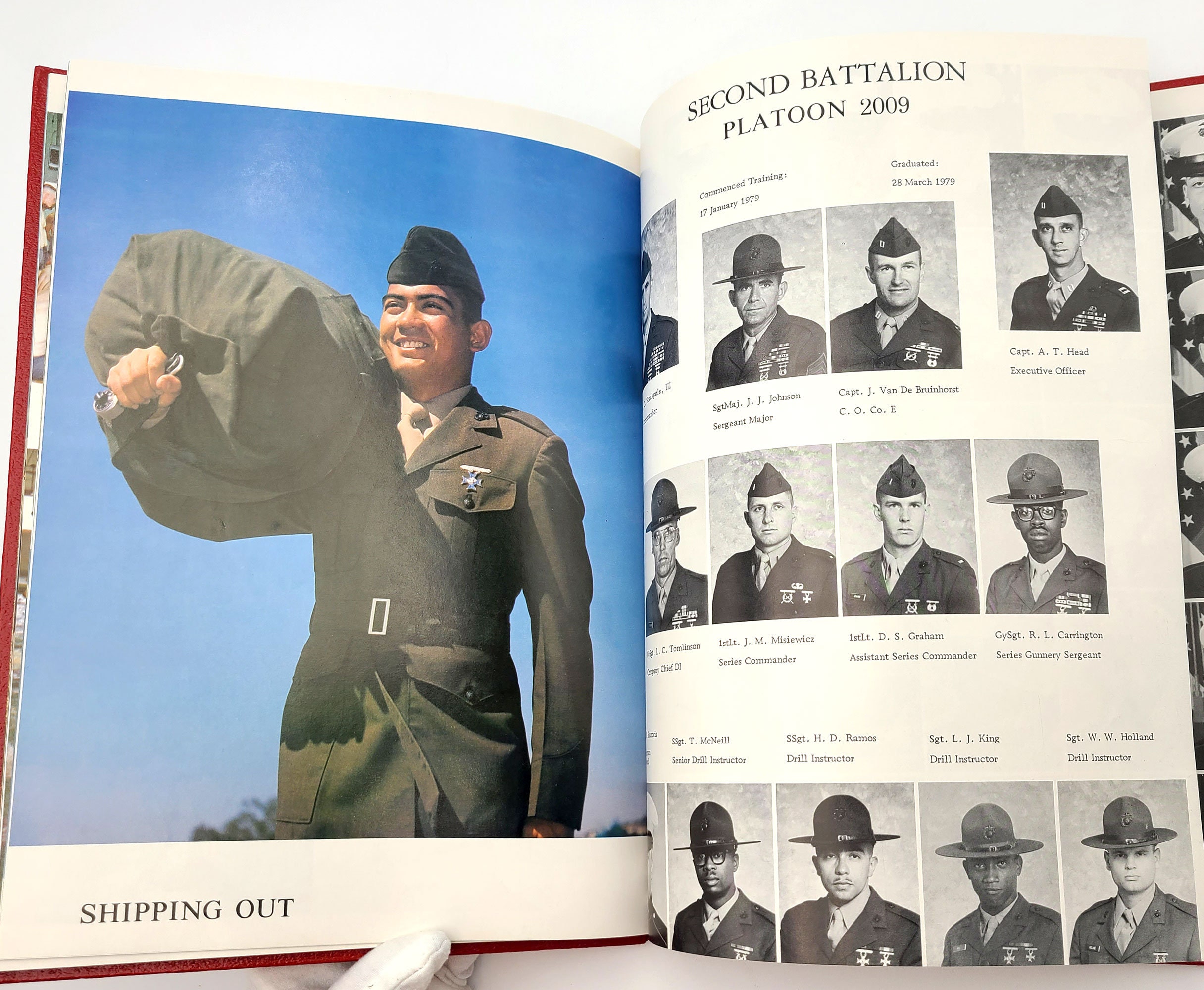 Platoon 2009 commenced training 17 January 1979 at the San Diego Recruit Depot and graduated on 28 March 1979. Features the individual portraits with names of the 49 members of the platoon plus commanding officers and instructors.

The commander of platoon 2009 was Lt-Col. Henry Charles ''Hank'' Stackpole III (1935-2020), who later rose to the rank of lieutenant general, served as a deputy chief of staff at Headquarters Marine Corps, and commanded the Marine Forces Pacific and Fleet Marine Force, Pacific, from July 1992 to 1994.