As Messengers for the Victims: Theresienstadt to Theresienstadt, w/ a Stop in Auschwitz-Birkenau & Schwarzheide Pavel Stransky SIGNED 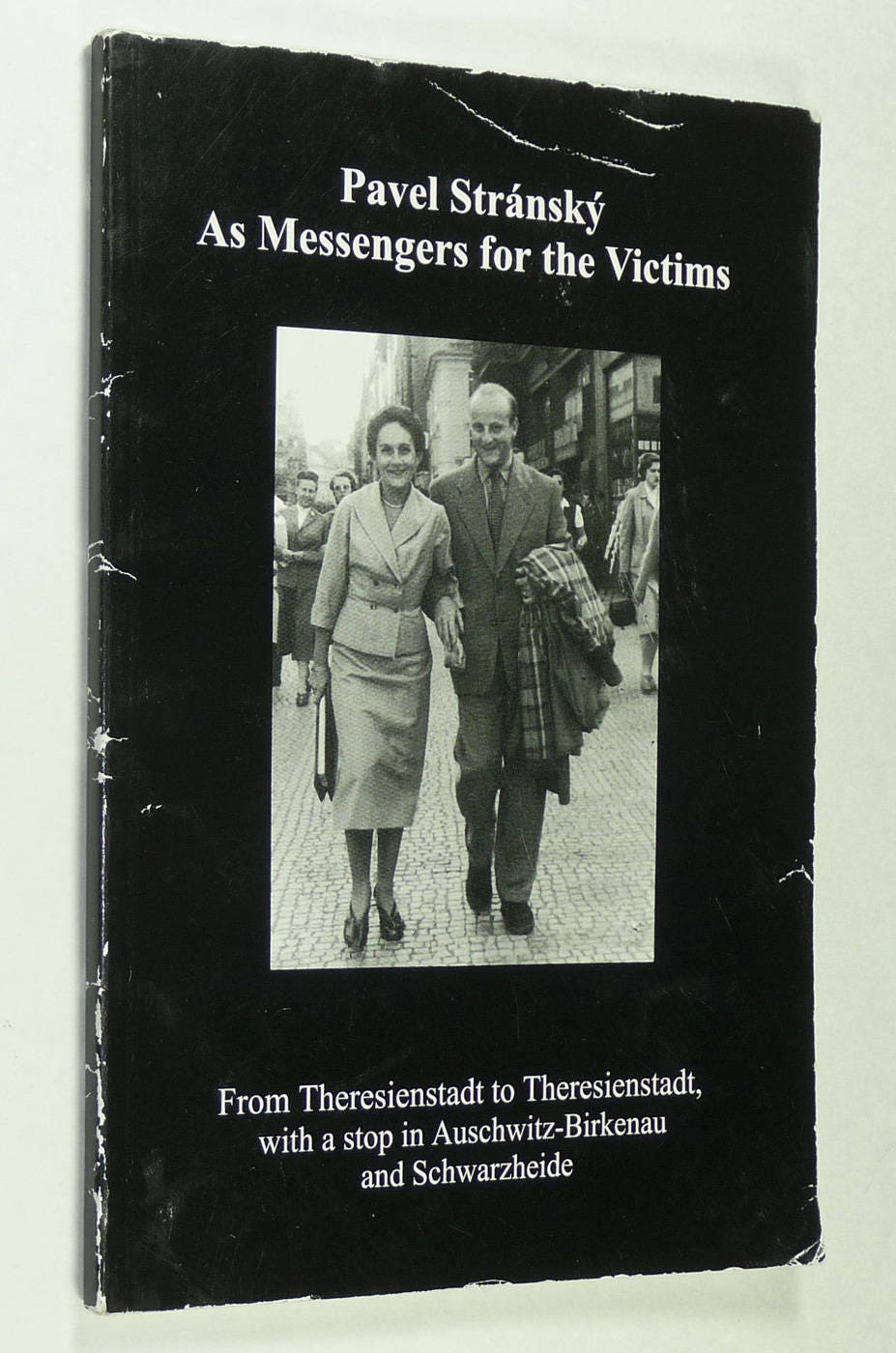 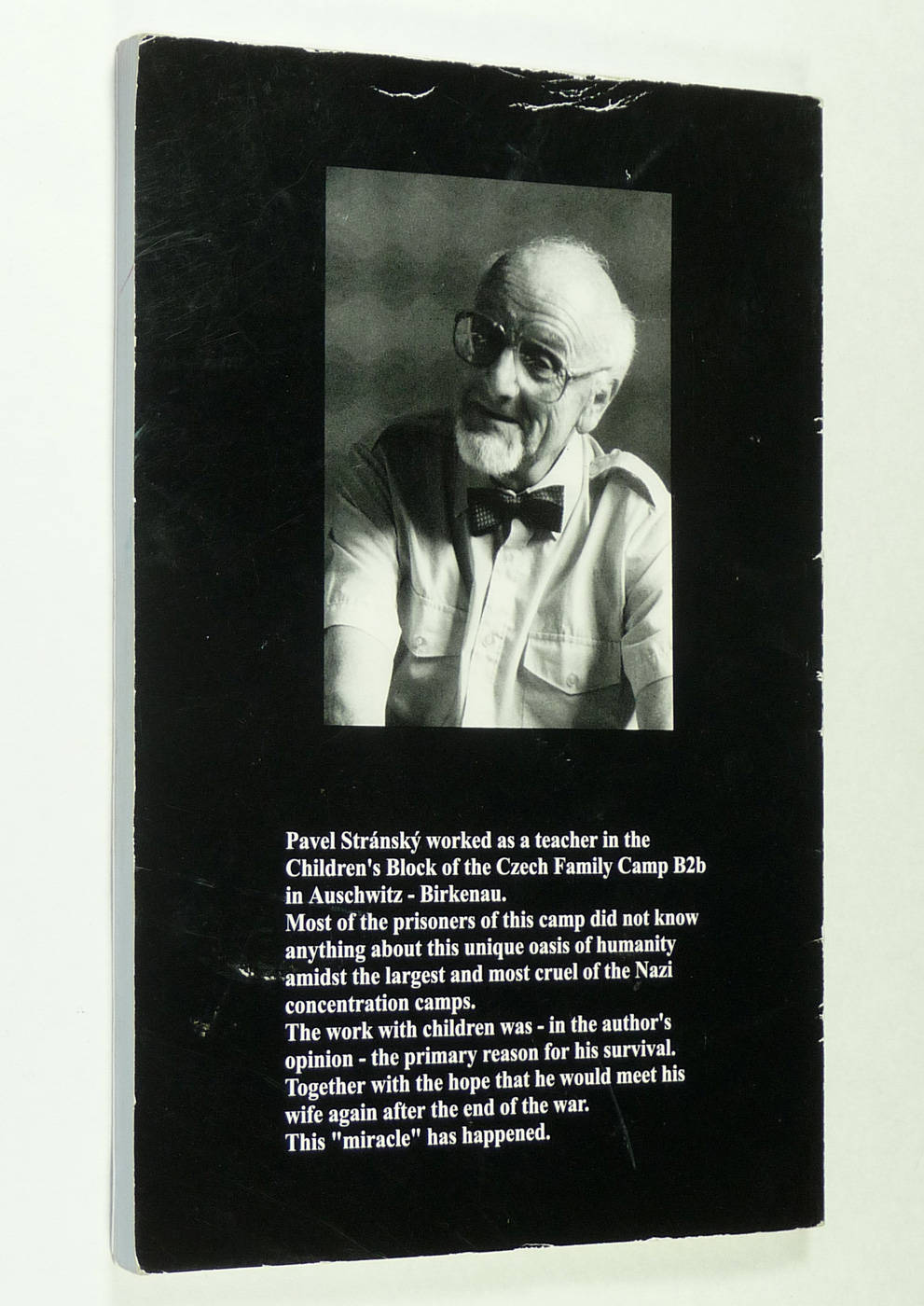 Description: Signed by author on title page. An account by Stransky primarily of his ordeal during World War II as a Czech Jew from the Prague region. His Holocaust tale follows him through 1943, when he was taken to the Nazi concentration camp at Theresienstadt, and then to camp B2b at Auschwitz, known as "the Czech Family Camp." In 1945 he and other prisoners were marched to Schwazheide, a secondary camp affiliated with the main camp at Sachsenhausen. His last camp transfer was back to Theresianstadt just as it was being liberated by Soviet troops. Translated from the German by Benjamin M. Block. Wraps are worn and scuffed, some wear to the edges and corners. Interior is clean, but shows some signs of use.