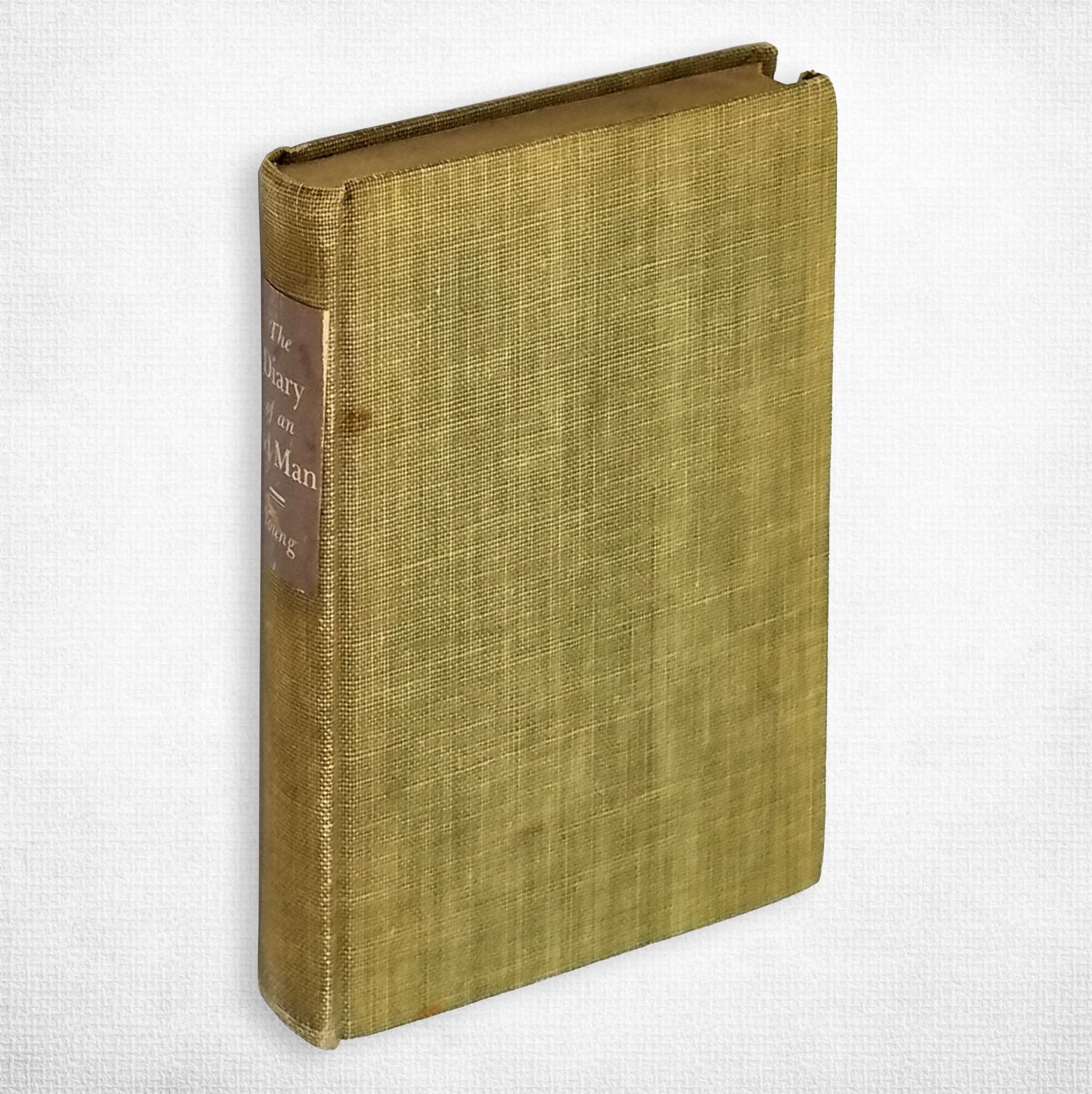 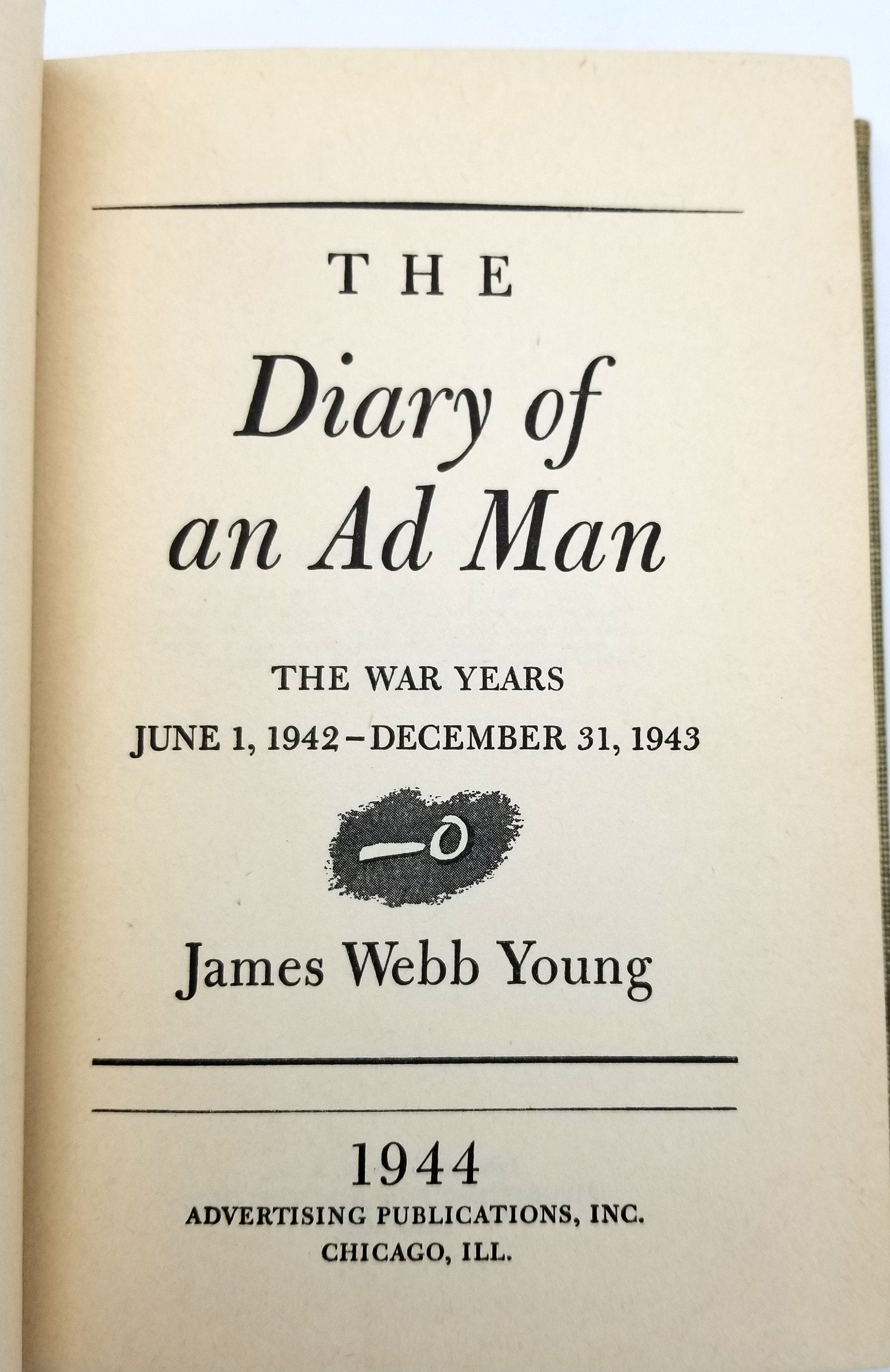 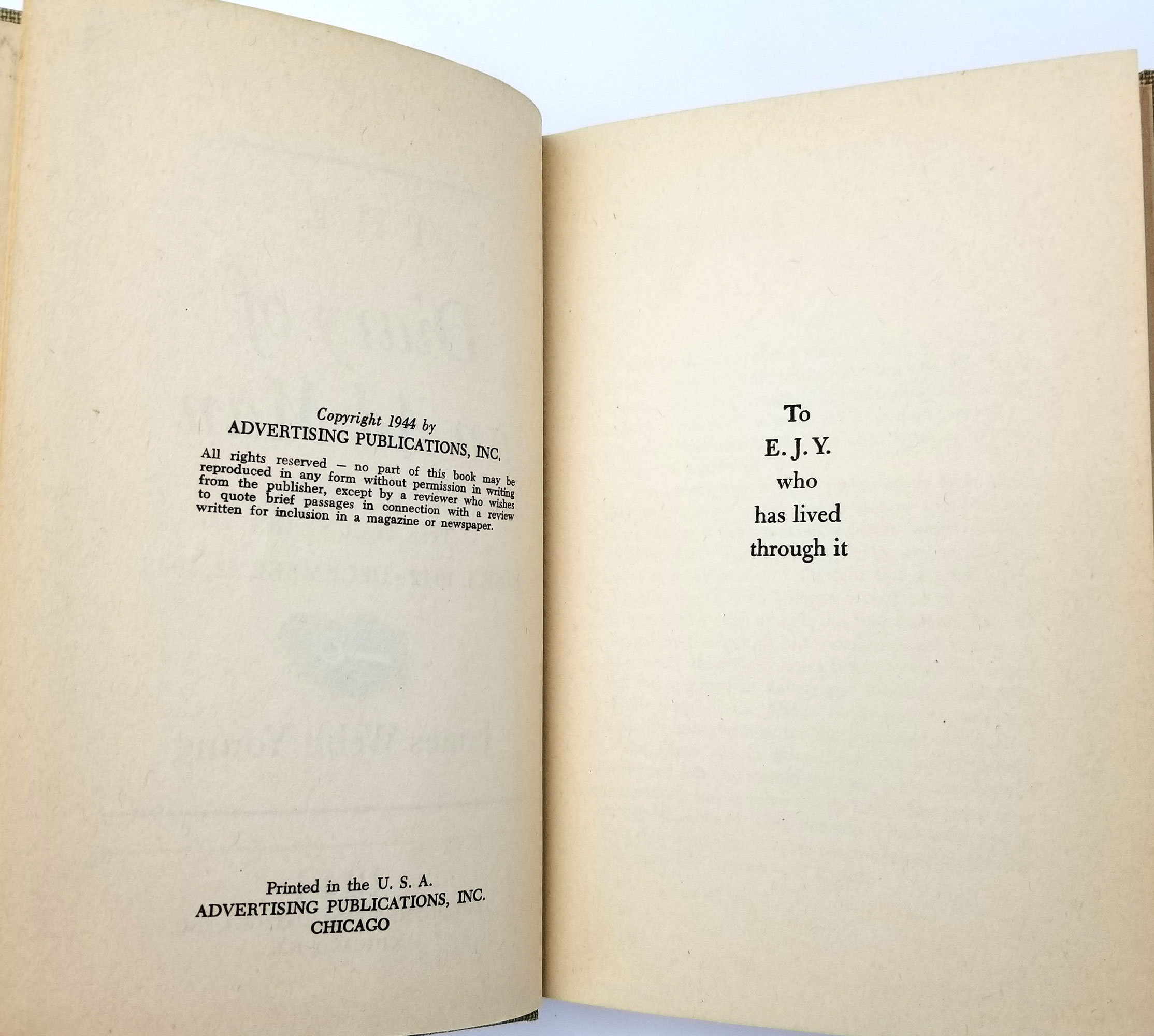 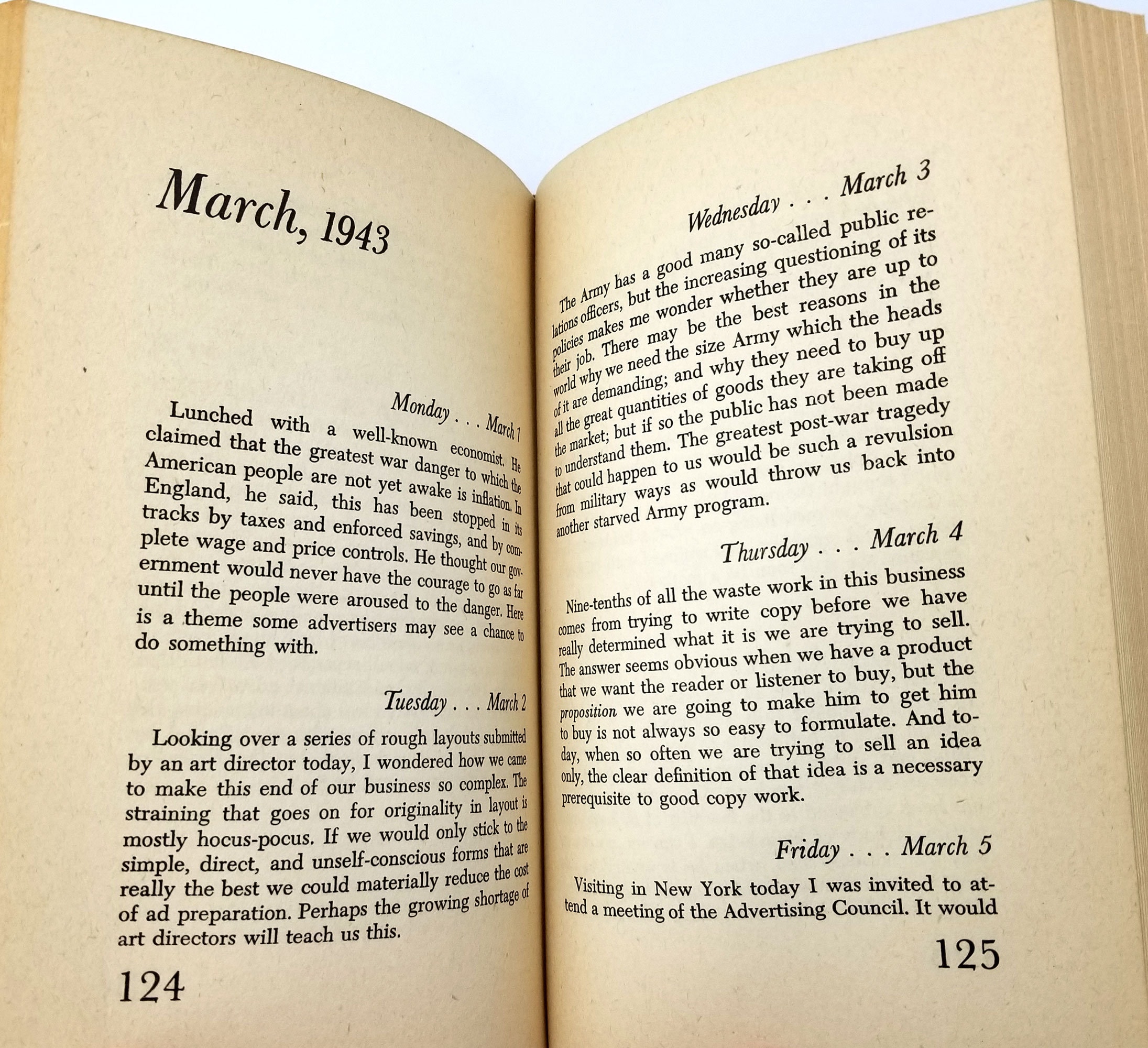 Diary of an Ad Man is a compilation of the "Advertising Age" column that Young penned. James Webb Young (1886-1973) was a highly influential advertising executive, educator, and an acknowledged master marketer. He began his career by climbing the ranks in the J. Walter Thompson ad agency and later, in 1931, he became a professor of business history and advertising at the University of Chicago's School of Business. He served the U.S. Department of Commerce and was elected as the chairman of the War Advertising Council in 1945 (after the war was simply known as the Advertising Council). In 1946 he received the Advertising Man of the Year Award and was inducted into the American Advertising Federation Hall of Fame in 1974. One of his most famous ads was Odorono's 1919 "Within the Curve of a Woman's Arm" ad for deodorant for women, which at the time was both controversial and highly successful.