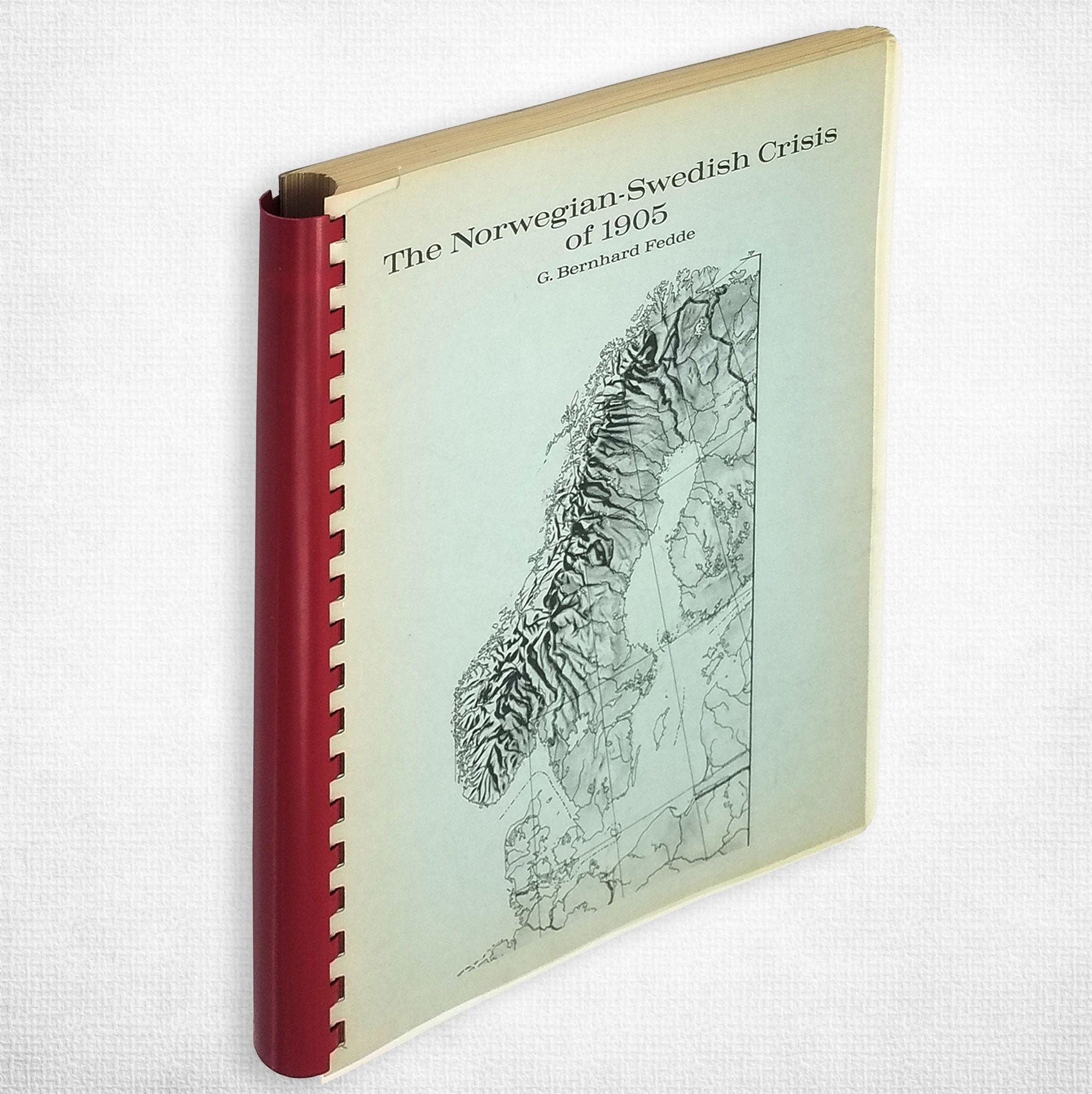 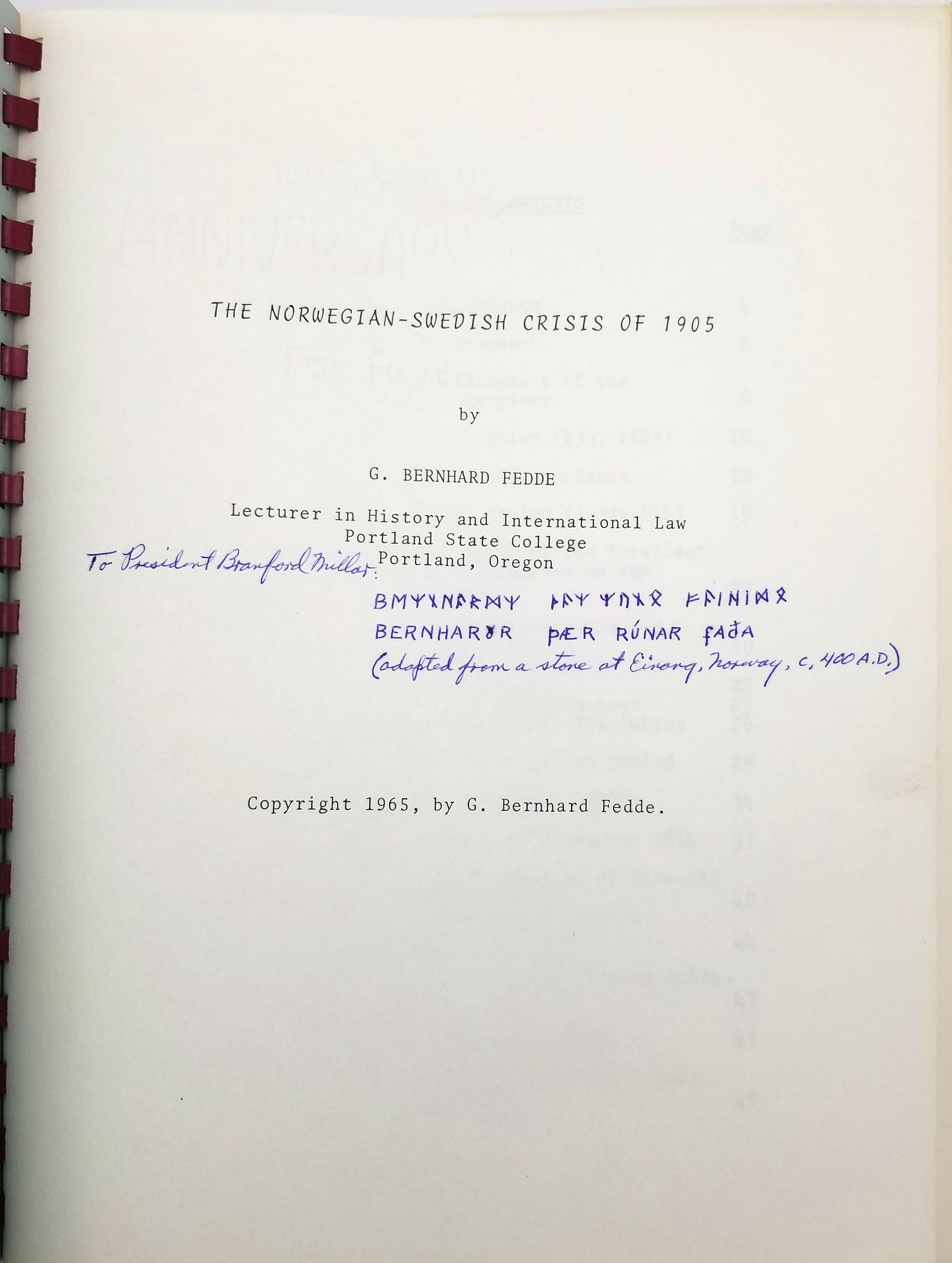 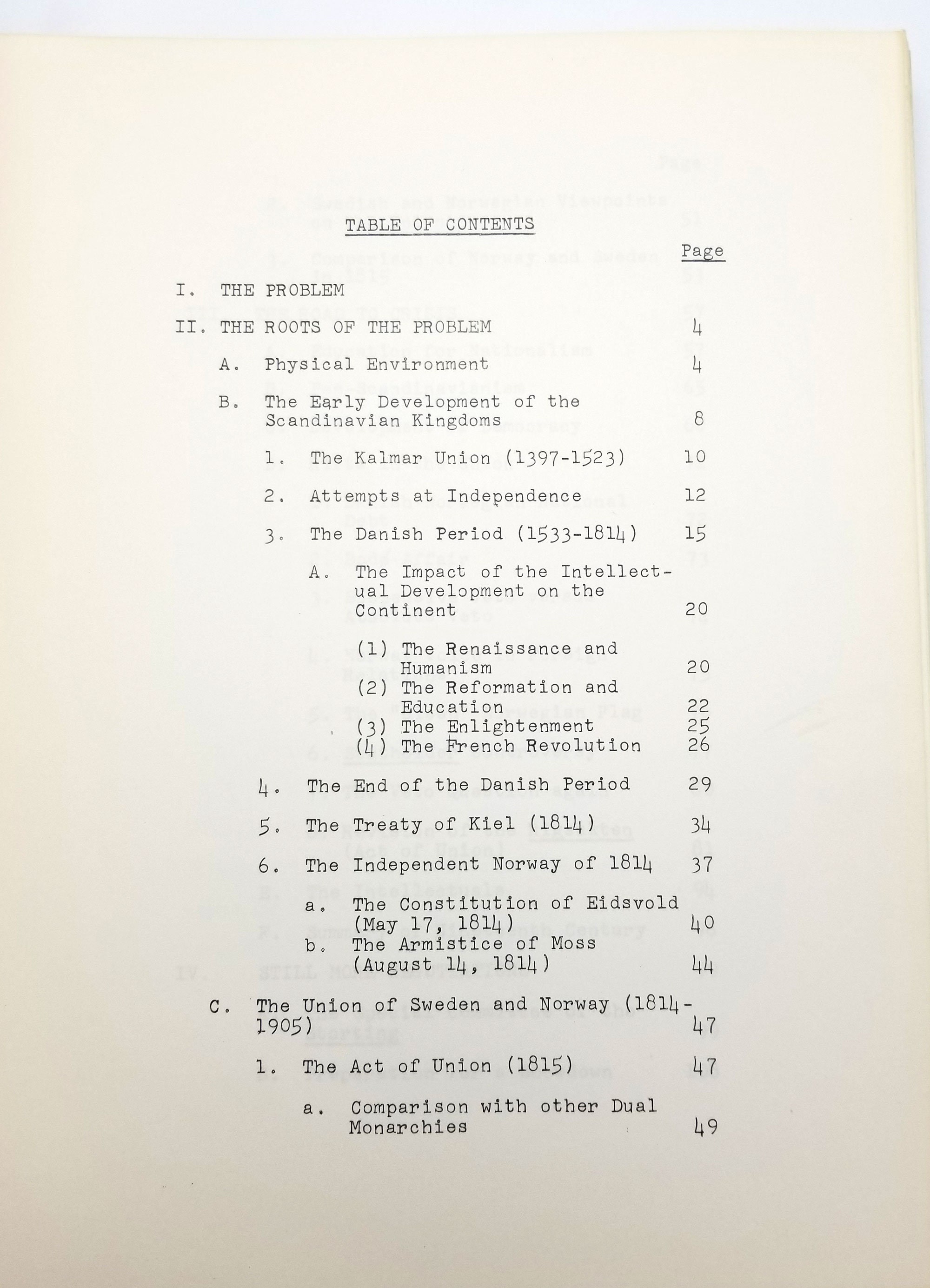 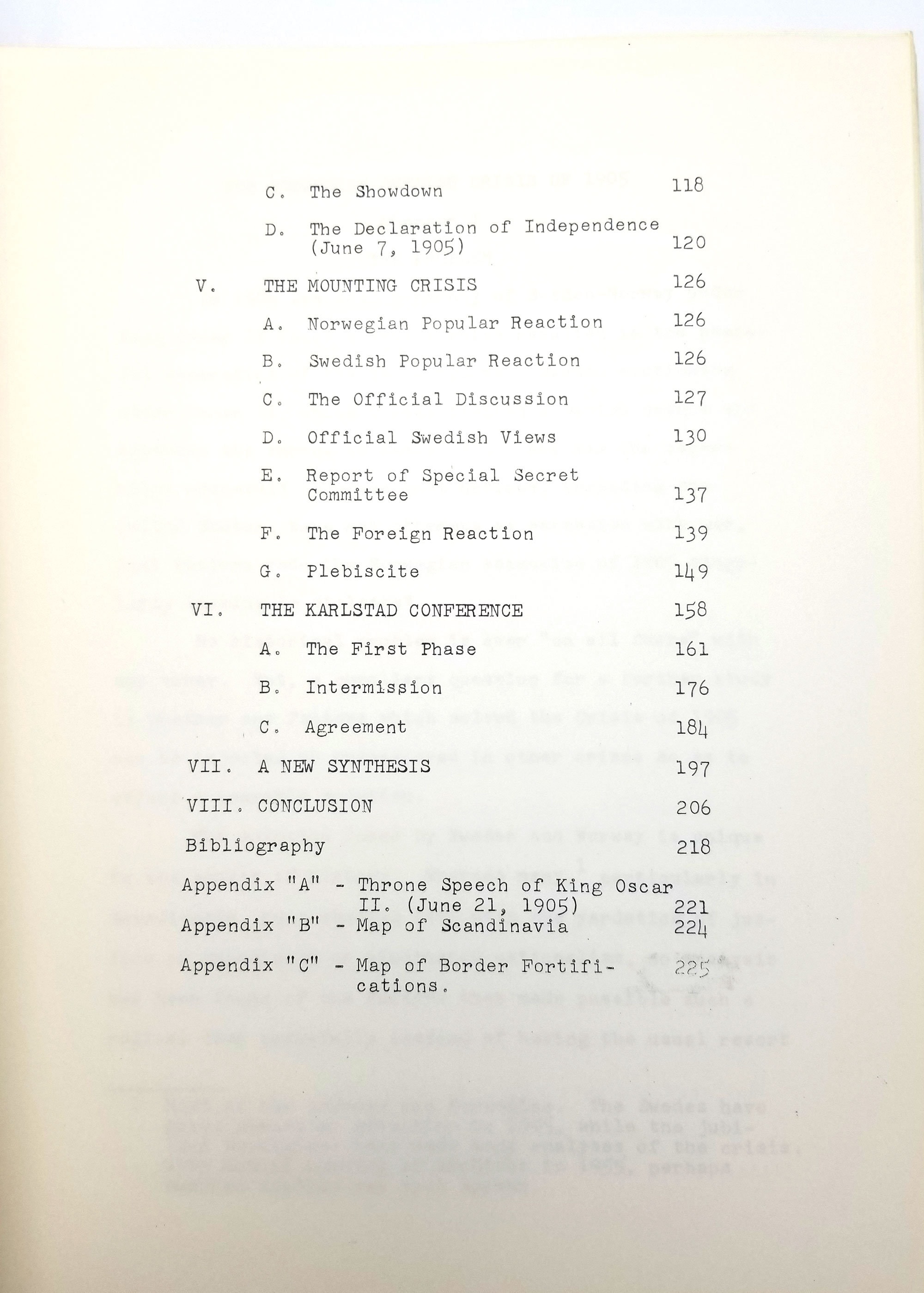 Title: The Norwegian-Swedish Crisis of 1905

OCLC notes 7 copies (5 in the U.S.). Gabriel Bernhard Fedde (1909-2007) was an American lawyer and professor of history and law with an extensive and distinguished career. He joined the Oregon Bar in 1936 and presented cases before the 9th Circuit Court as well as the U.S. Supreme Court. He was fluent in Norwegian, Danish, Swedish, German and English, and had a reading ability in Latin, Dutch and some Icelandic. He lectured widely as an academic expert both in the United States and in Scandinavia. In 1977, King Olav V of Norway awarded him with the very special honor of the Saint Olav's Medal.