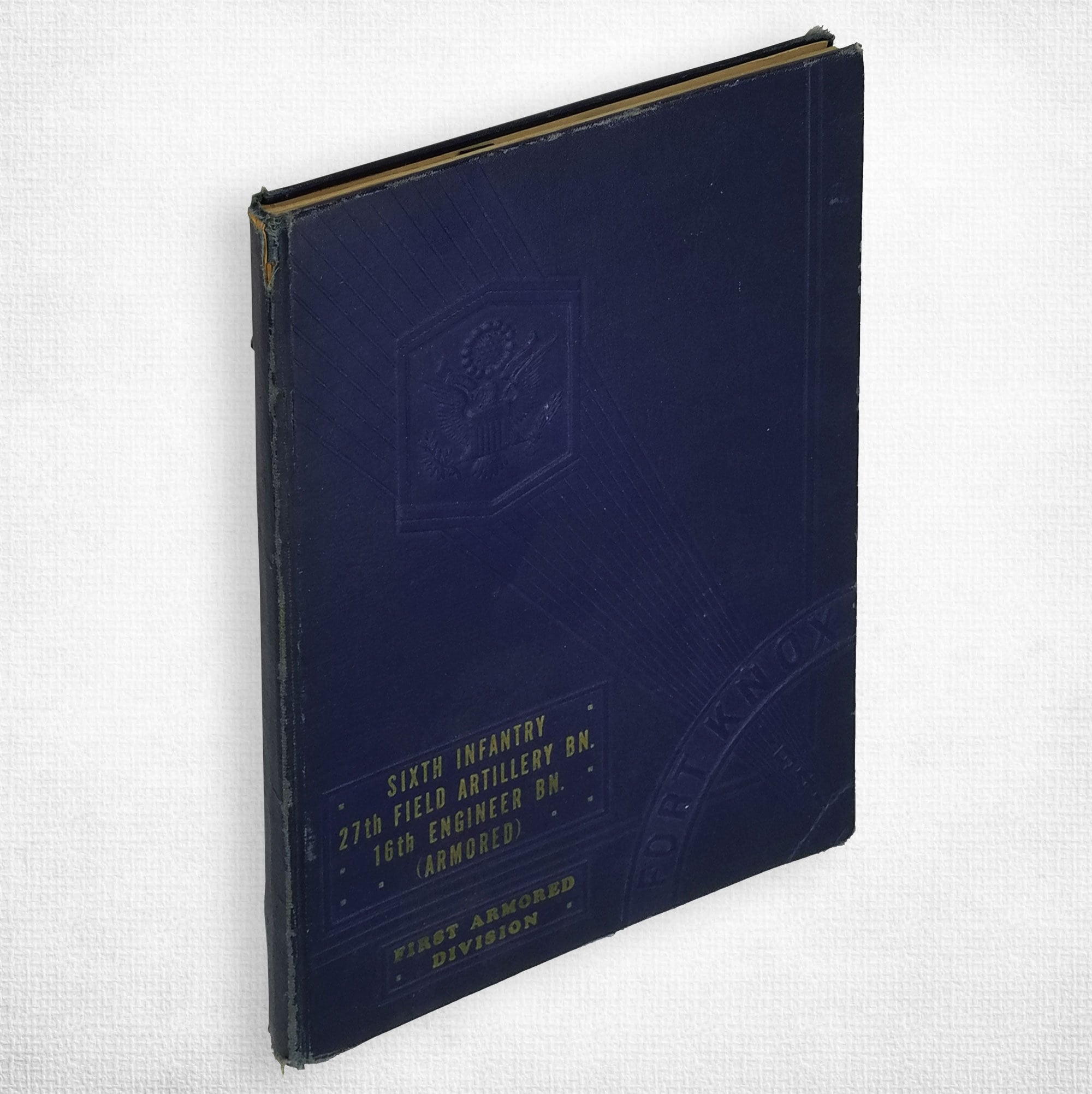 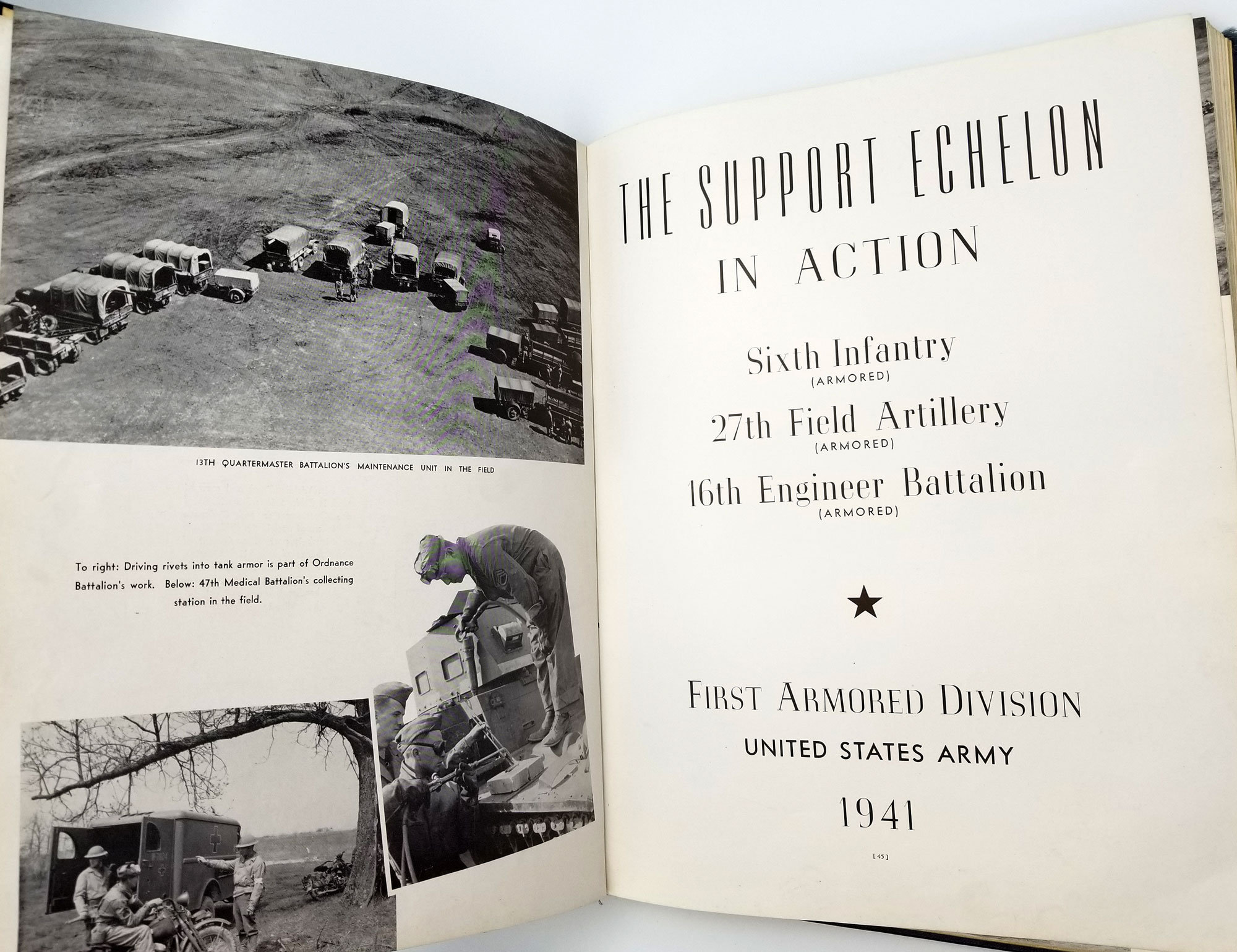 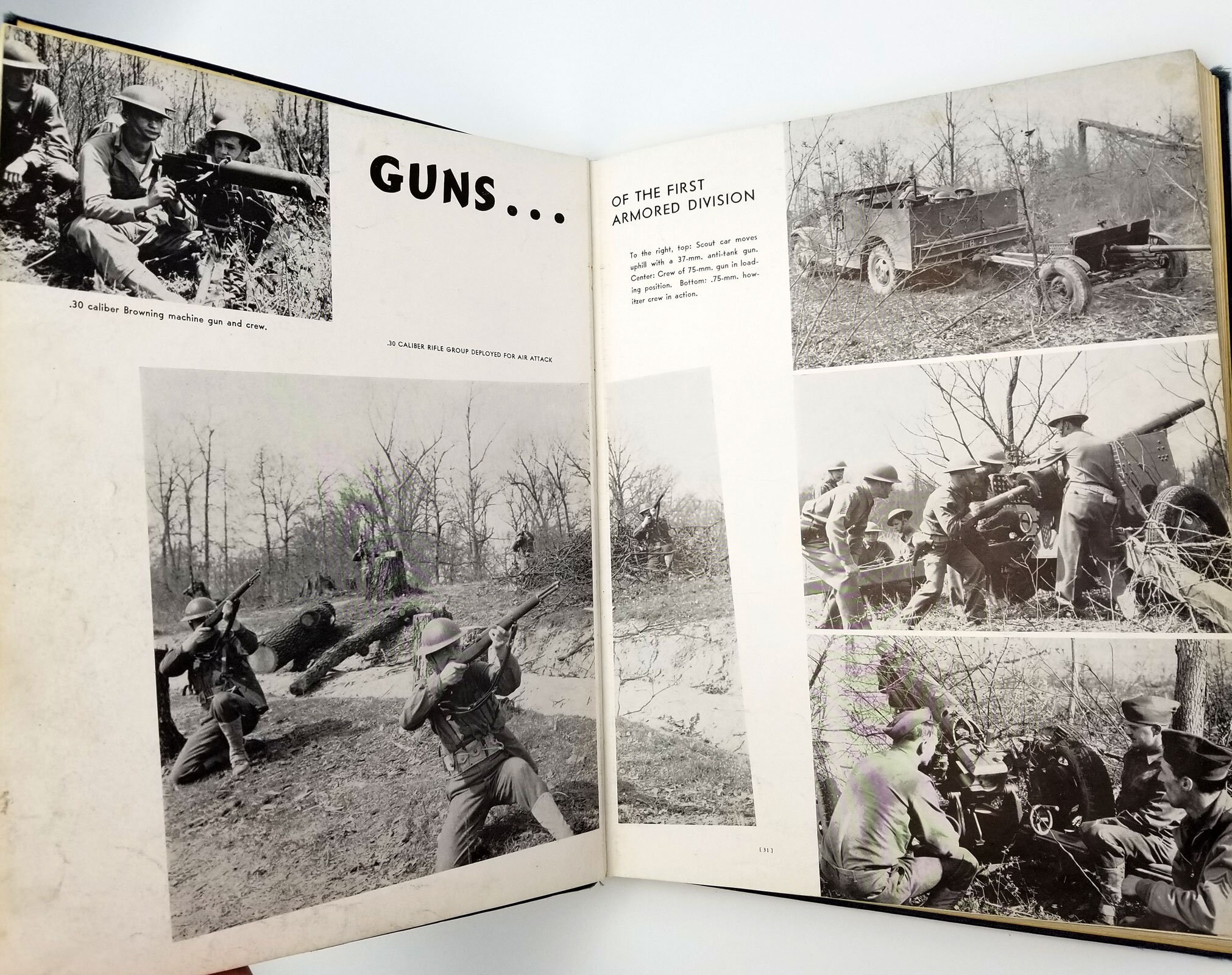 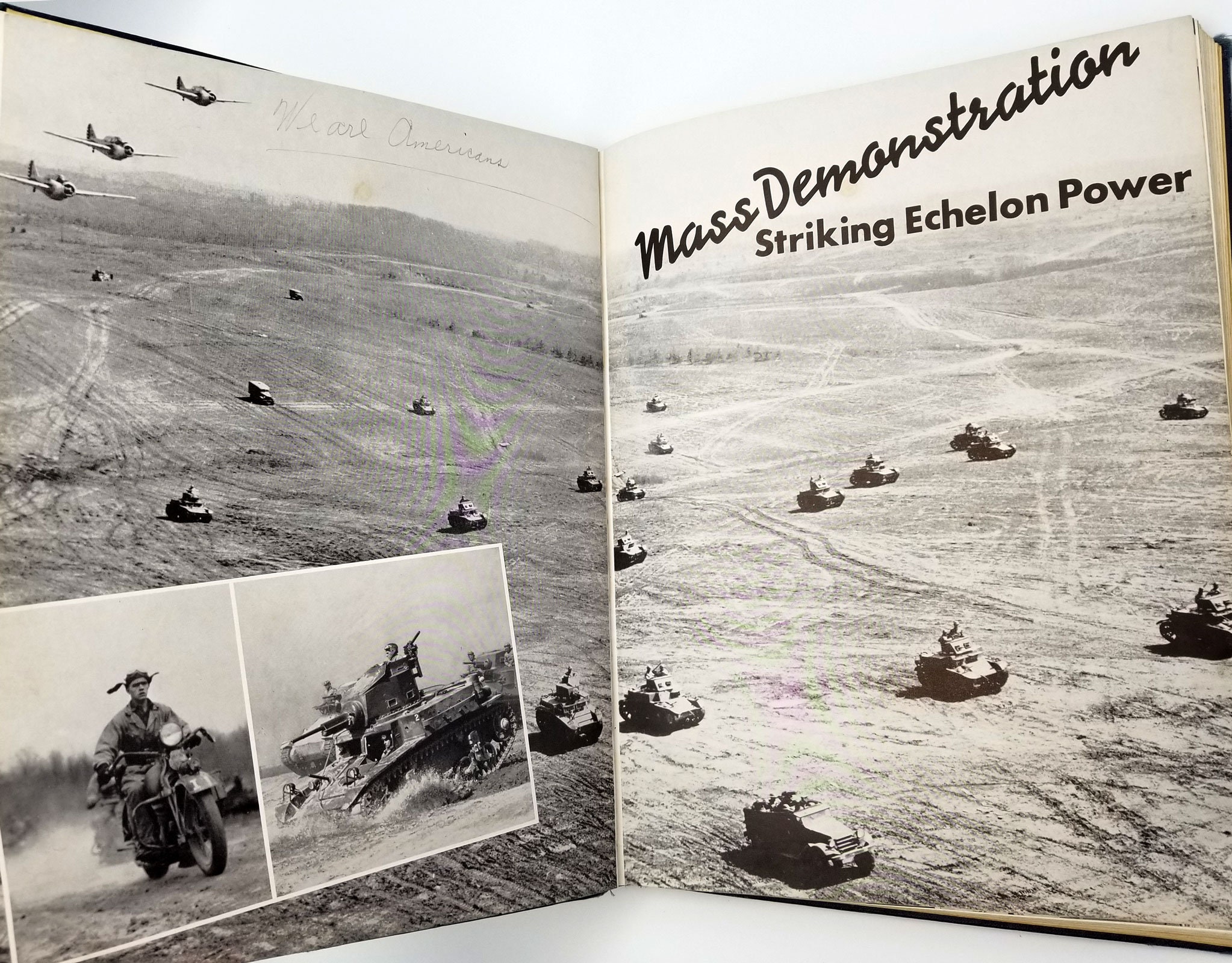 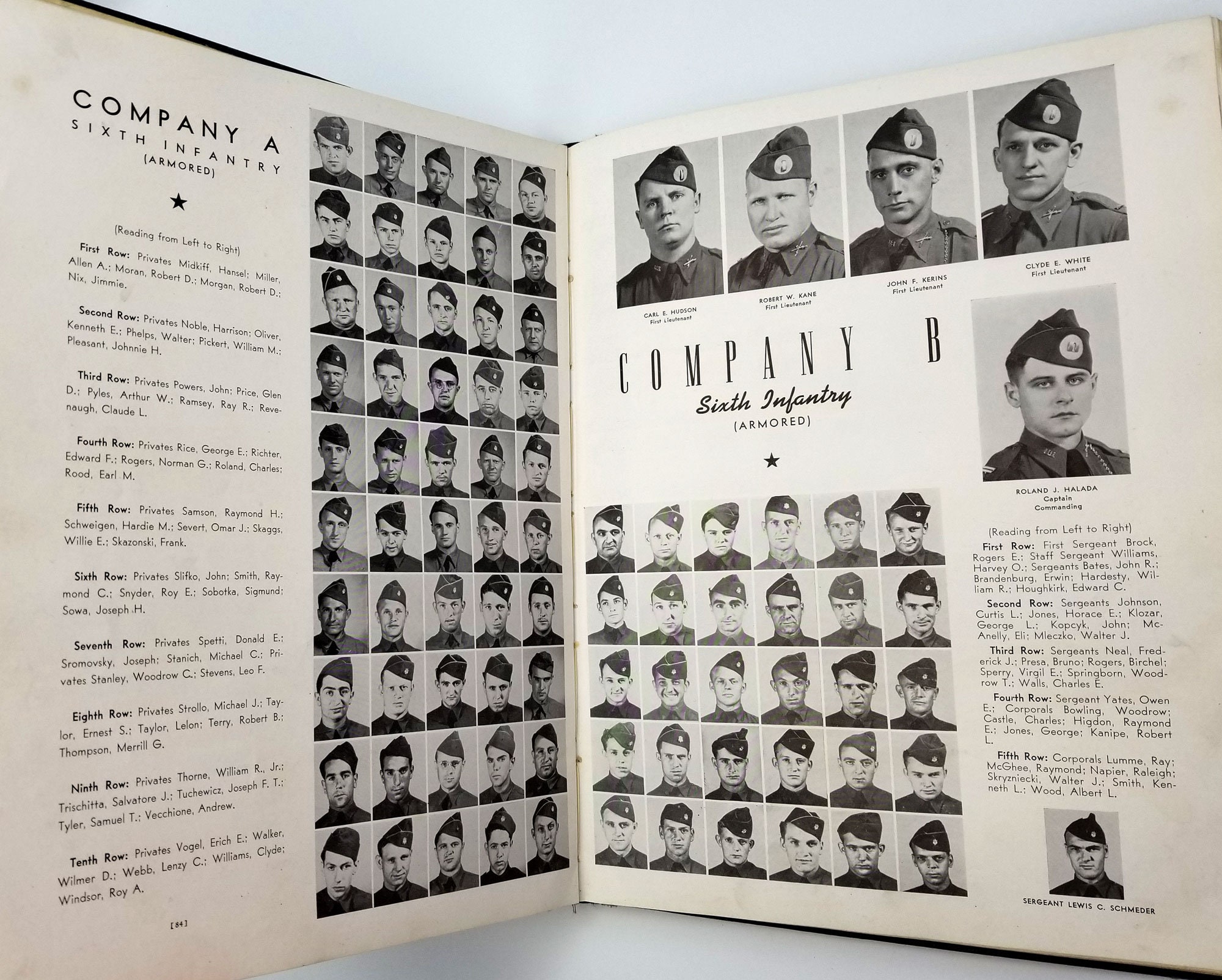 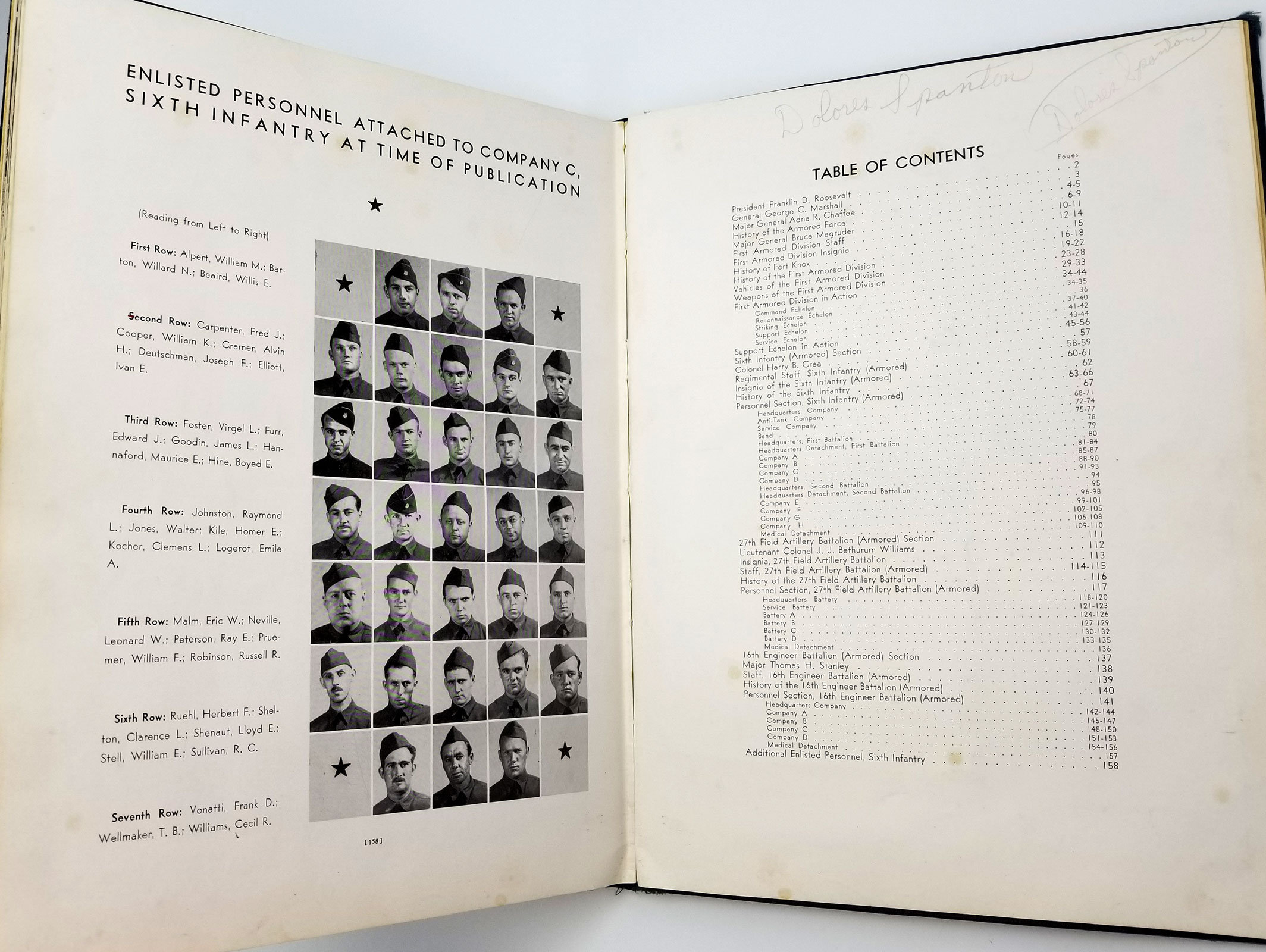 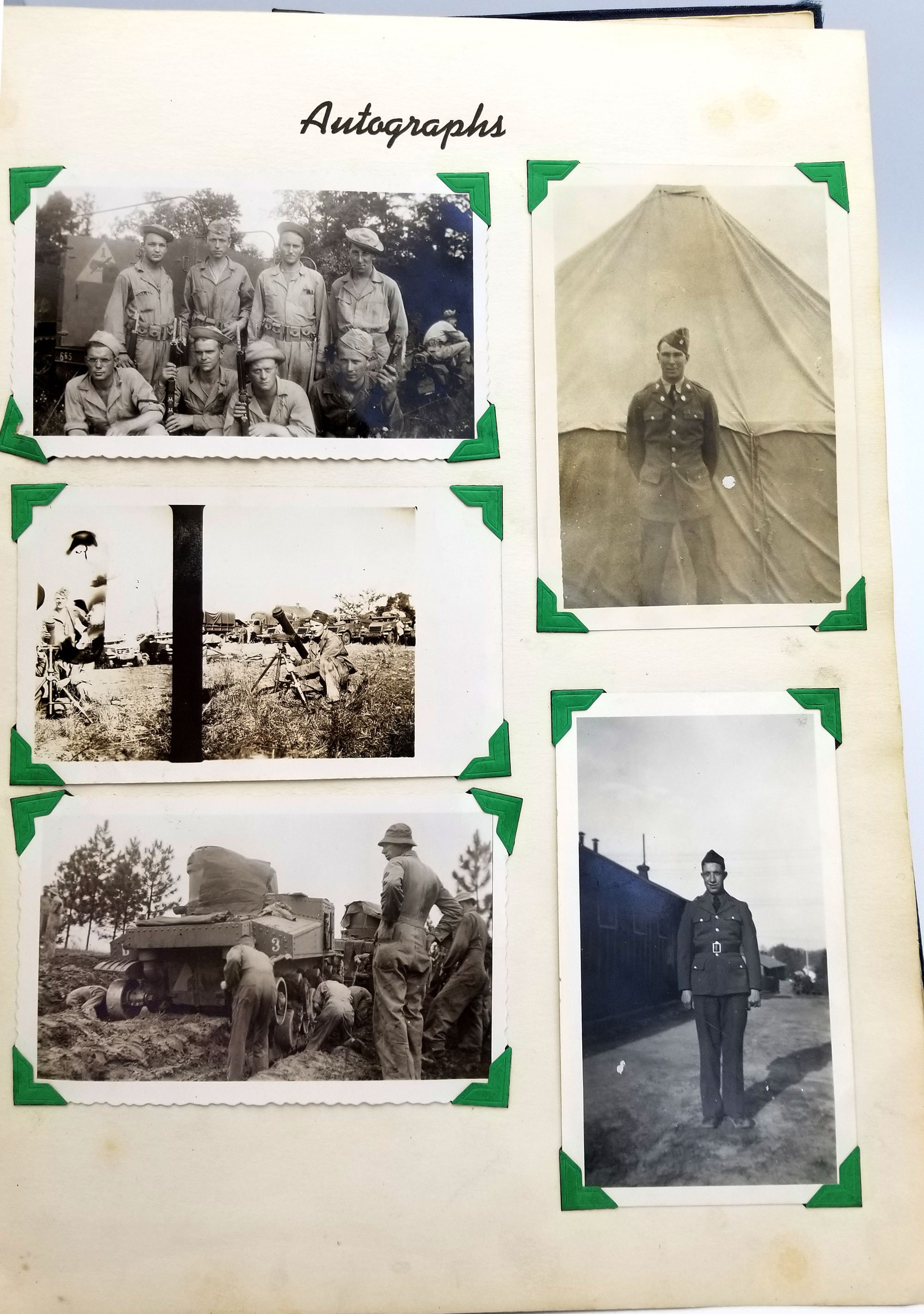 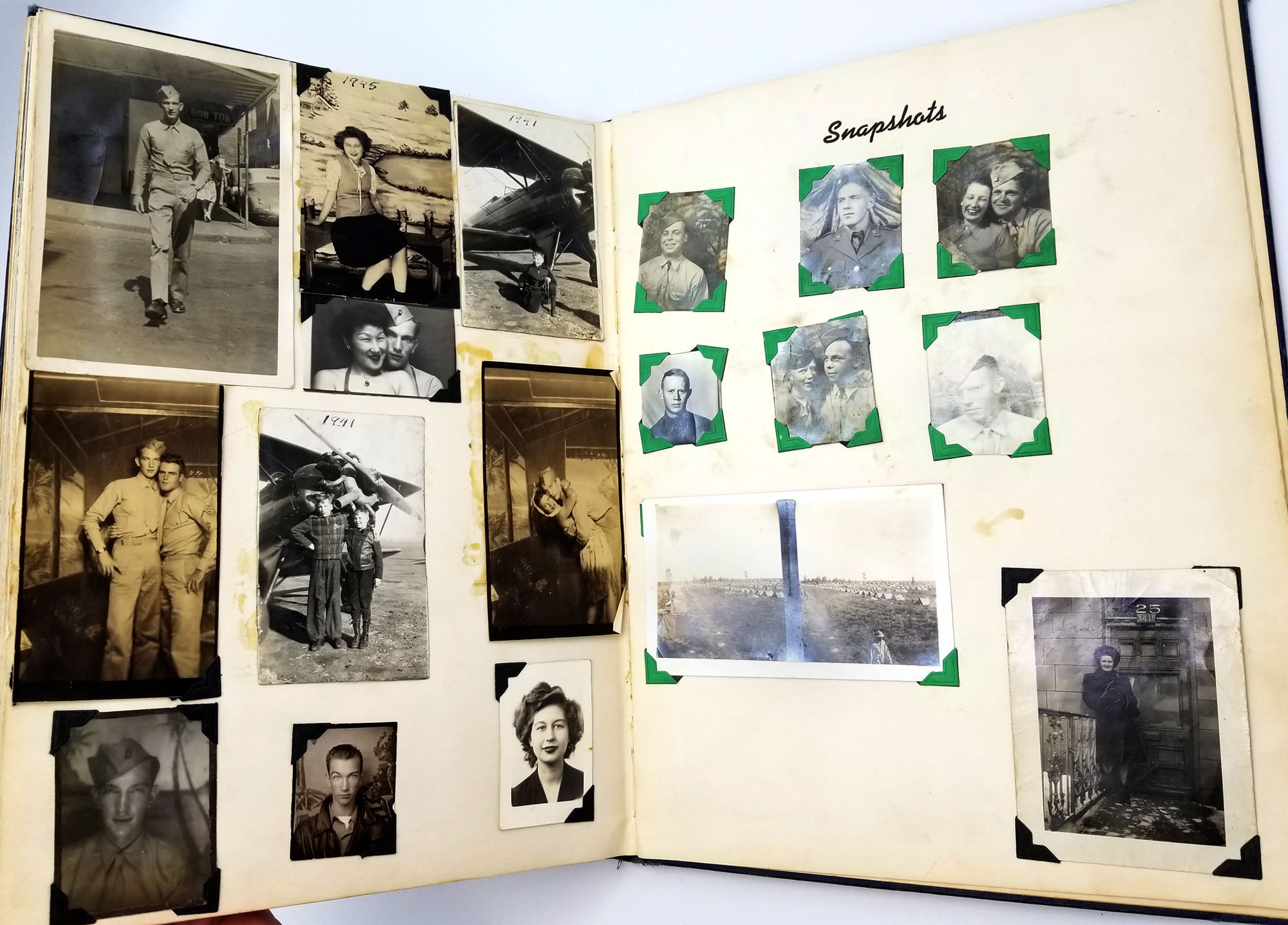 There are 8 pages of personal photographs, including several photos of both Vern and his buddy, who was also part of Company G, William Carl Hasson (1919-1966) of Dexter City. Noble County, Ohio. Another soldier with multiple photos is "Steve."

Also included are a few photos of Vern's family, including his wife Francis Lucille Karnes Spanton, daughter Dolores Lucille Spanton (1930-1946), and son William Spanton. Another son, Vern, Jr., might also be in these photos. Most of the photos are not identified, but a handful are identified with writing on the back.

Some of the photos are glued to the pages, but most are "tipped in" with photo-corners.