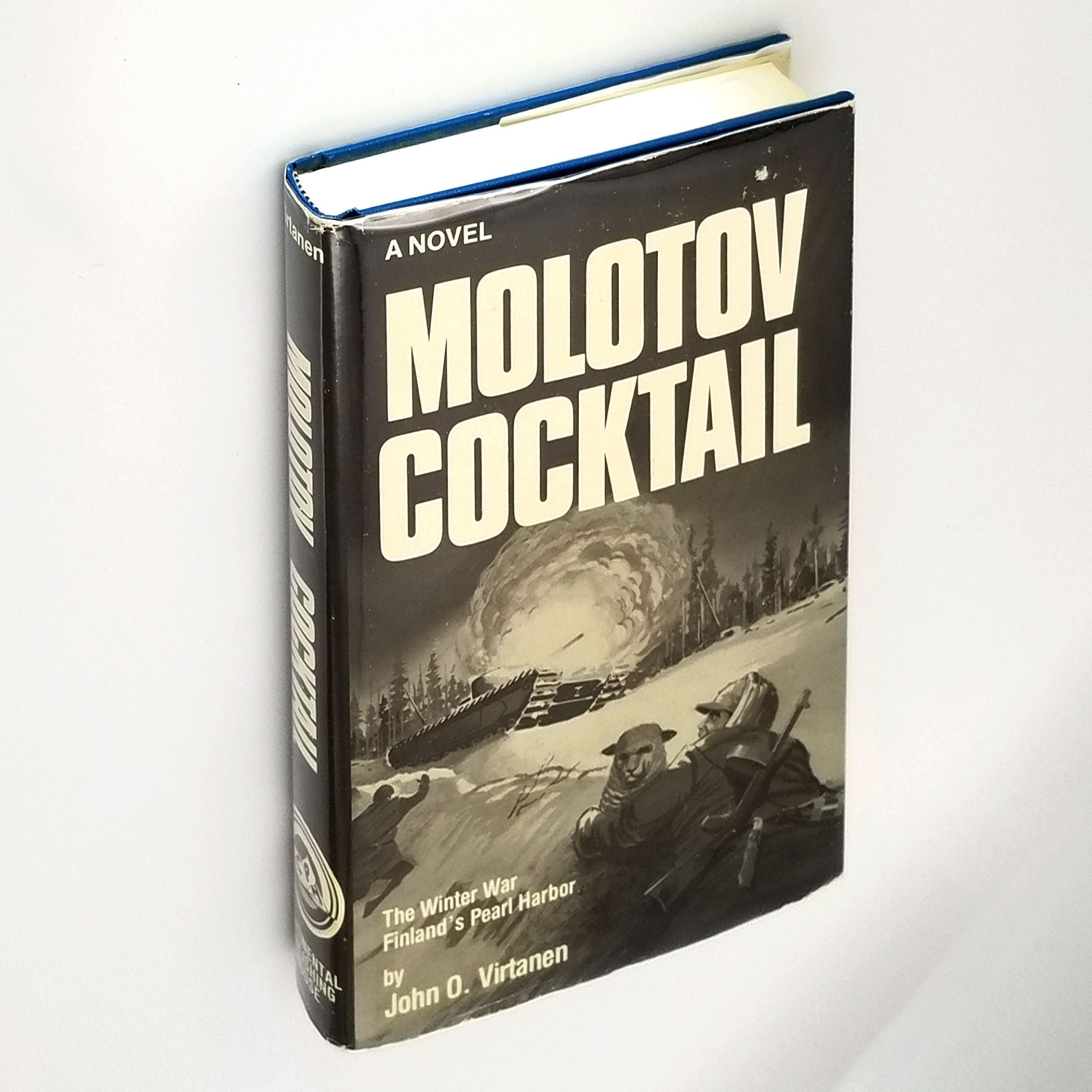 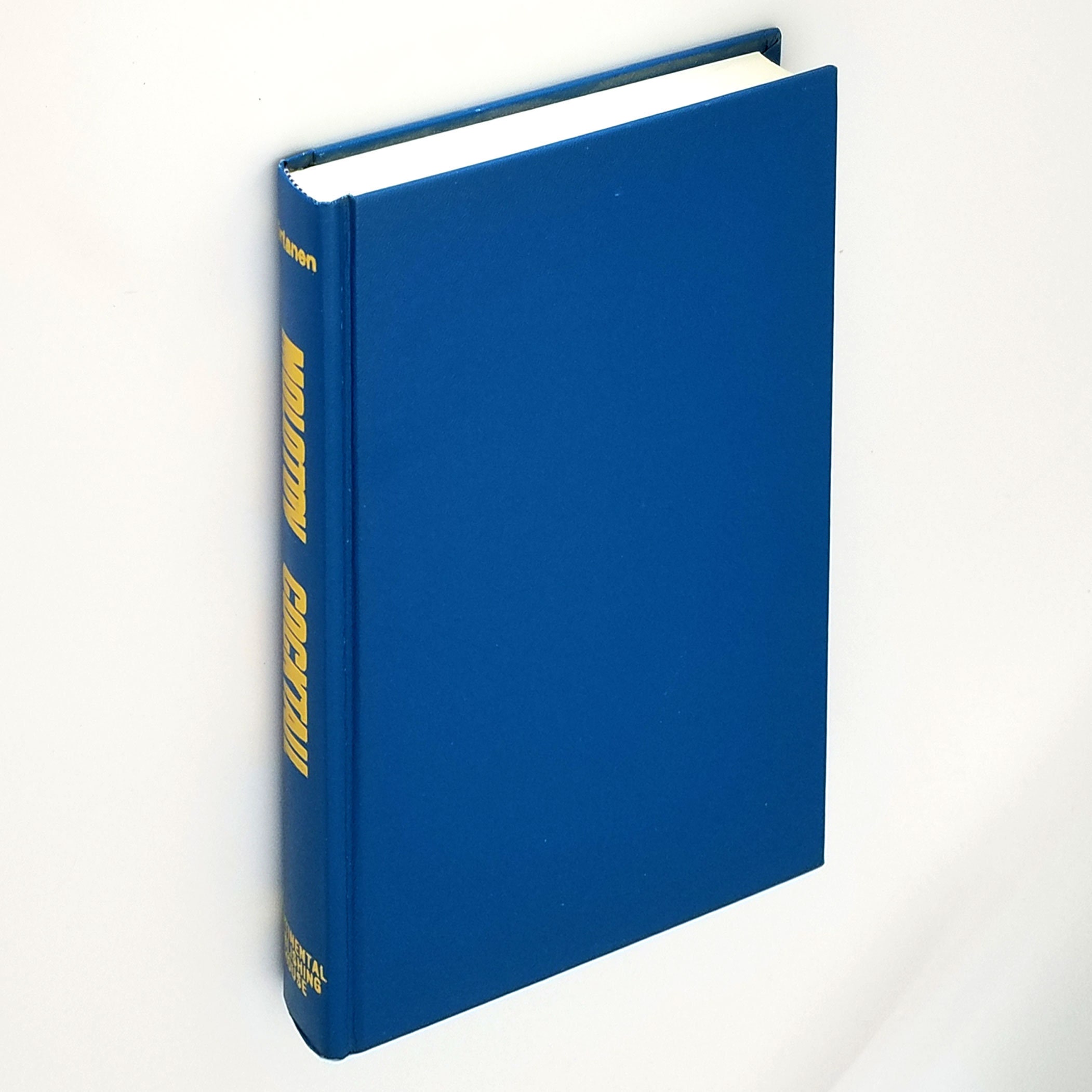 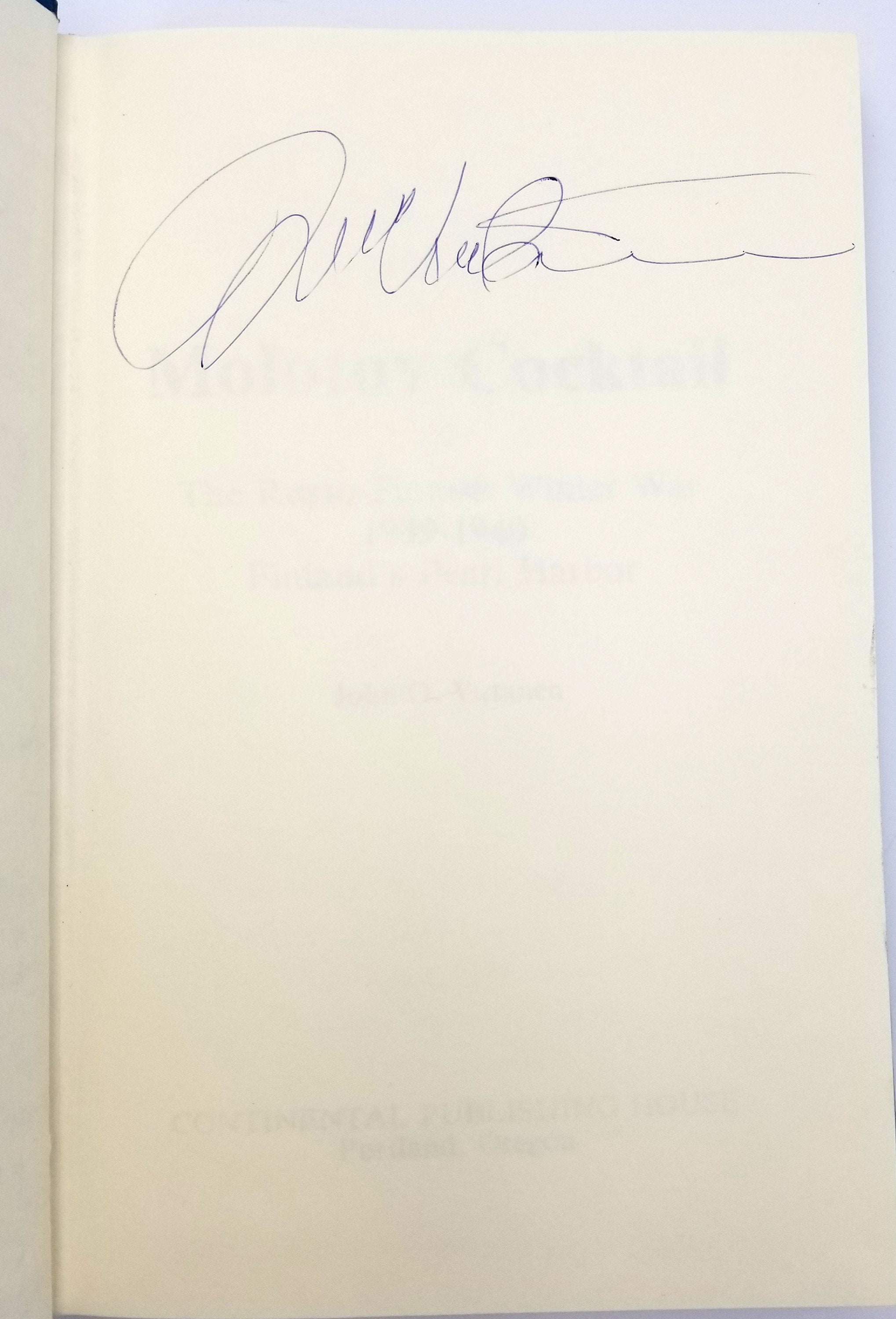 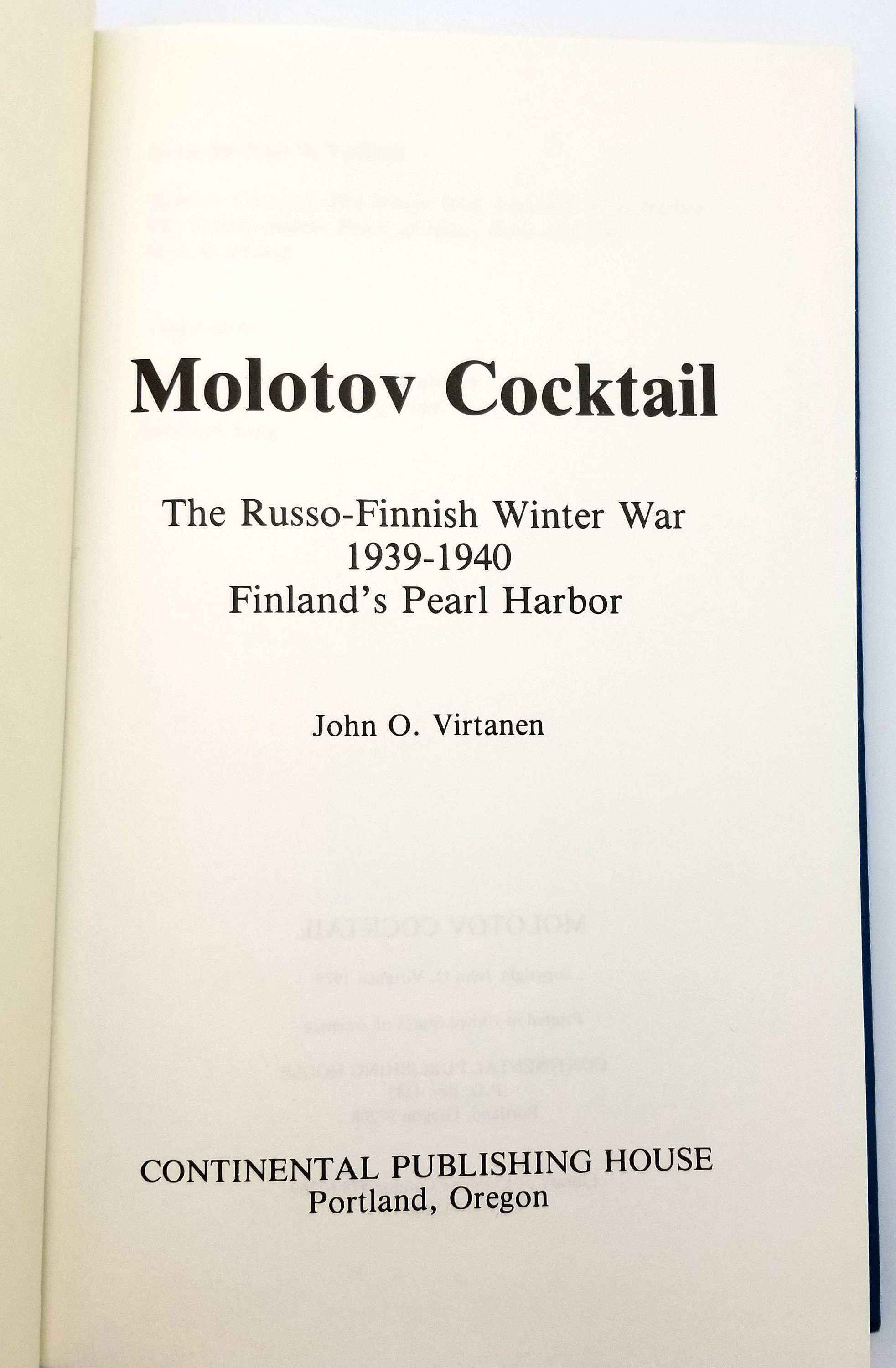 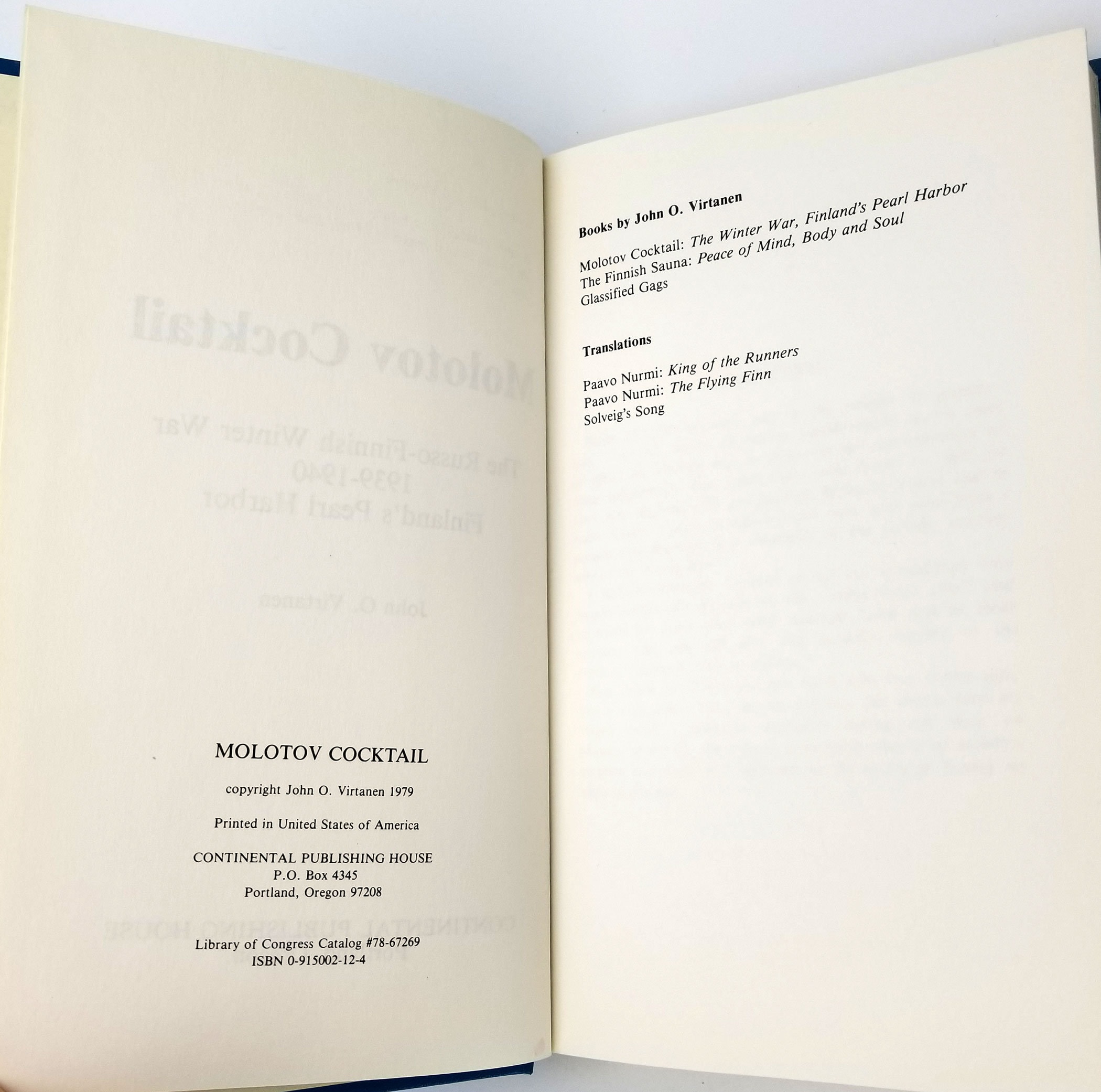 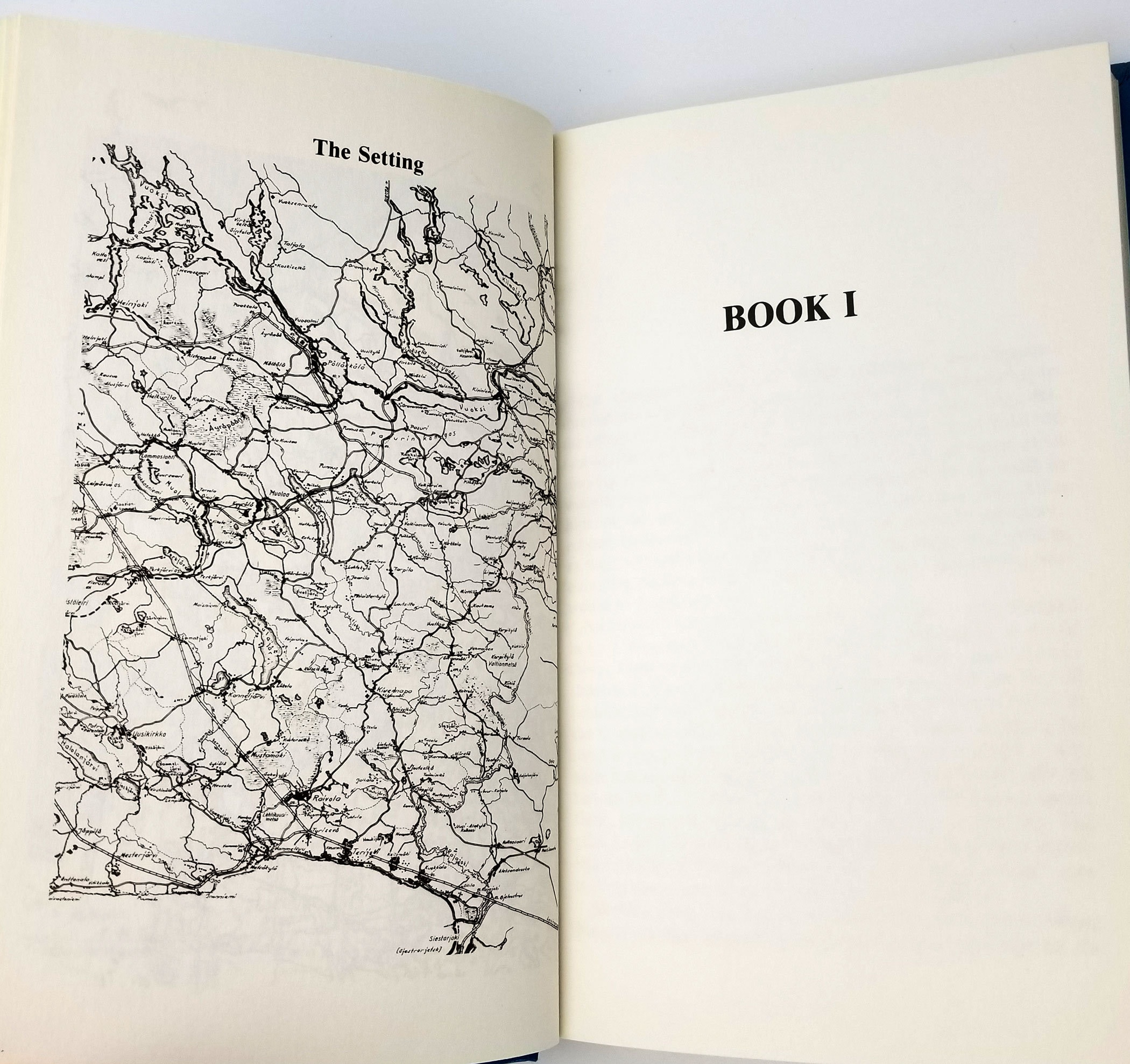 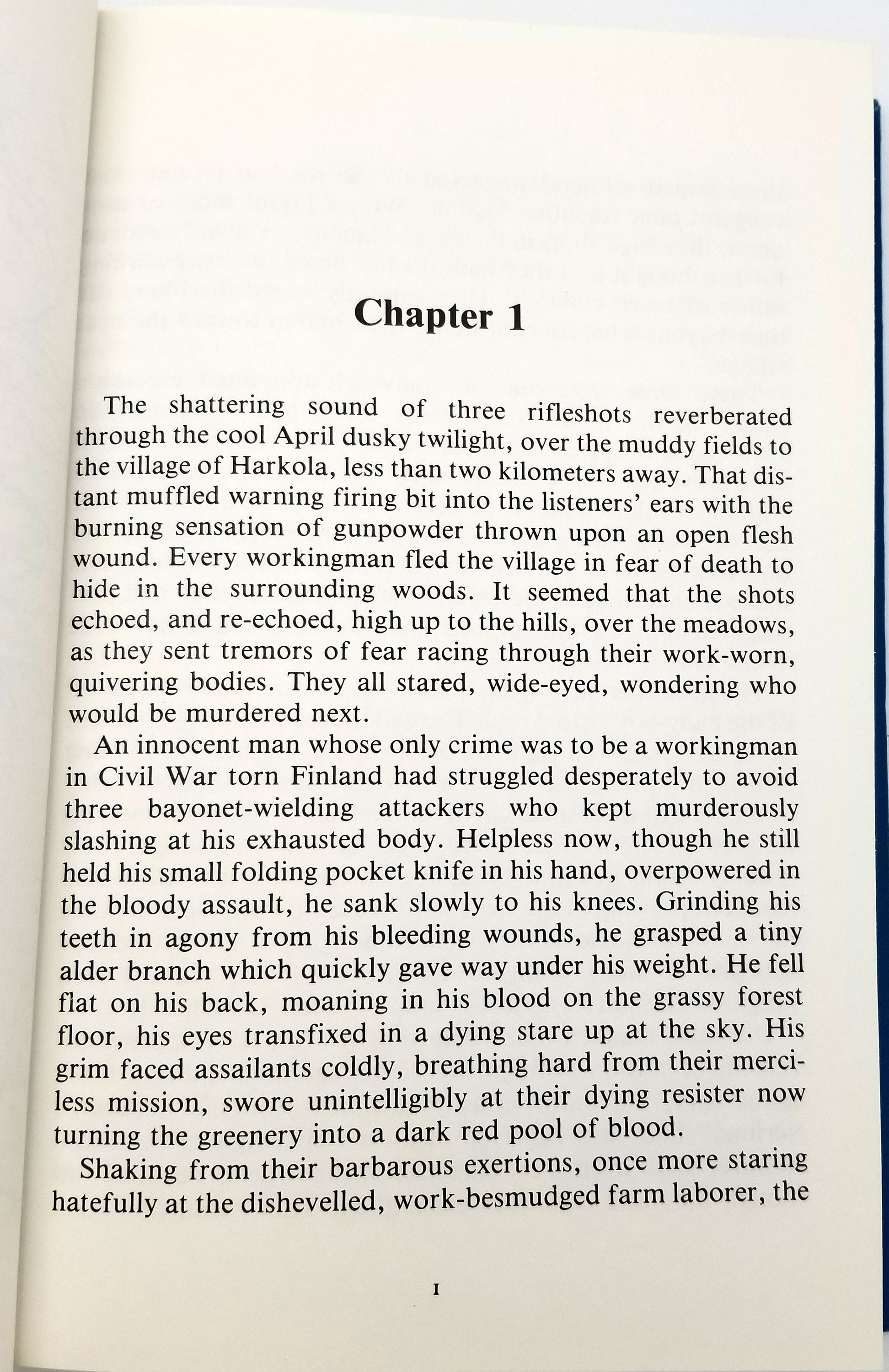 A novel of the Russo-Finnish War by a Finnish soldier who was there. Based on his recollections and research done over a twelve year period.

John O. Virtanen (1916-2008) was born in Finland and served as an ordnance officer in Karelia (on the "Mannerheim Line") during the Russo-Finnish War. For his service and heroism he was awarded multiple medals. In 1946 he immigrated with his family to the United States and settled in Portland, Oregon. Virtanen was pivotal in promoting Finnish-American relations and was a strong proponent of a vibrant cultural exchange. He was awarded the insignia of Knight, First Class, of the Order of the White Rose of Finland by President Urho Kekkonen in 1976. In 1980 he established the Finnish American Literary Heritage Foundation and in that same year returned to Finland as a permanent resident.