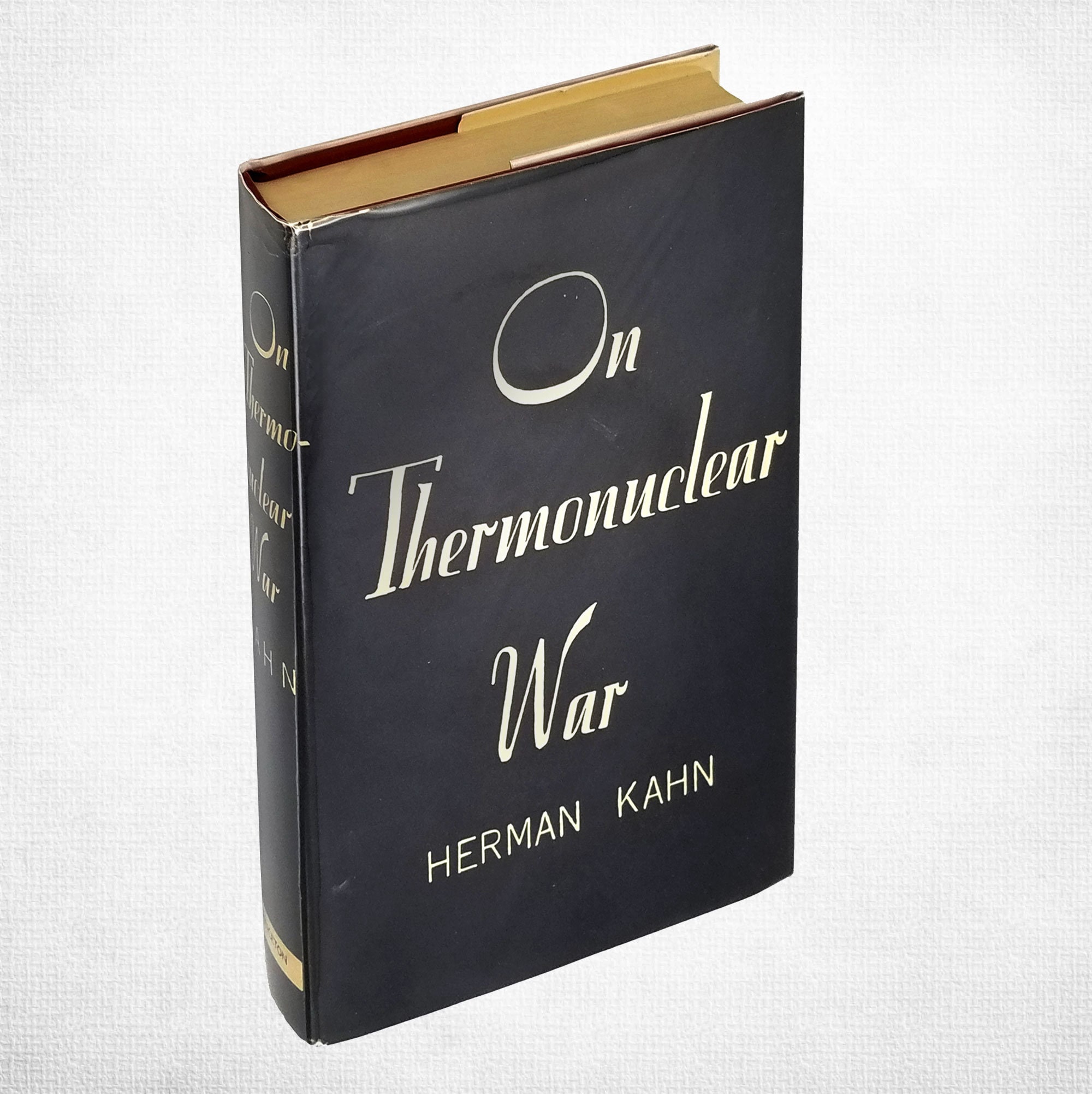 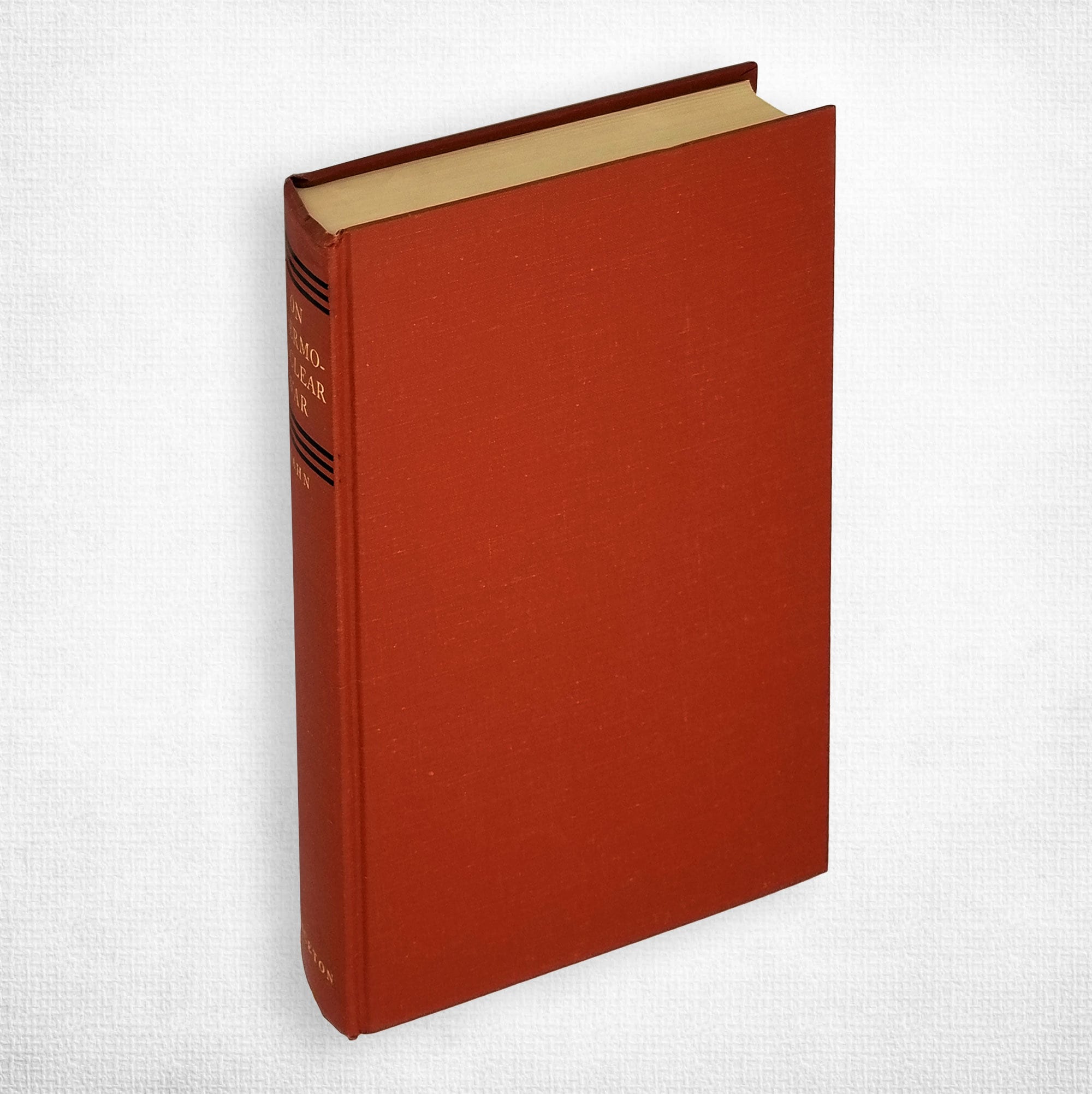 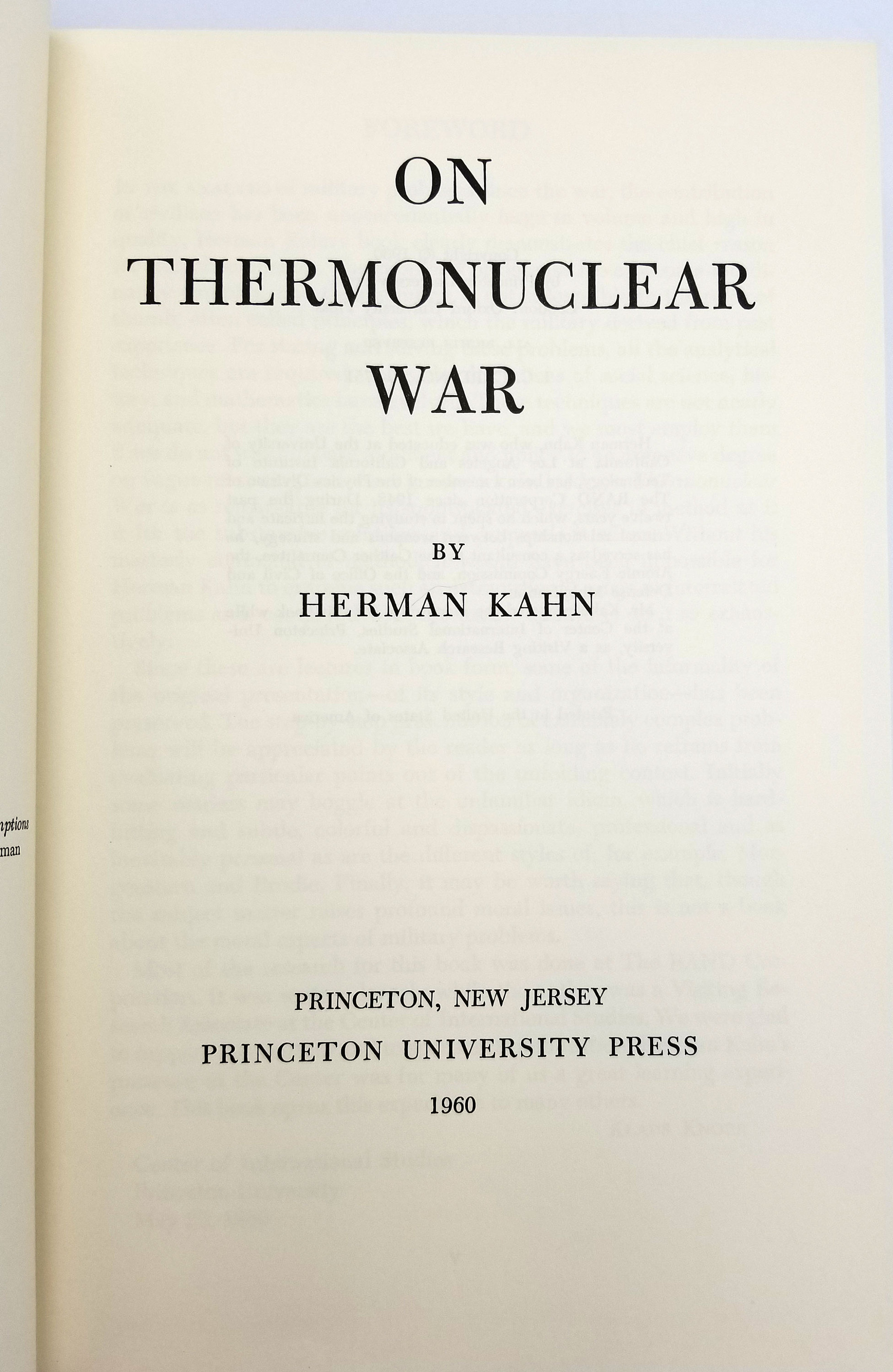 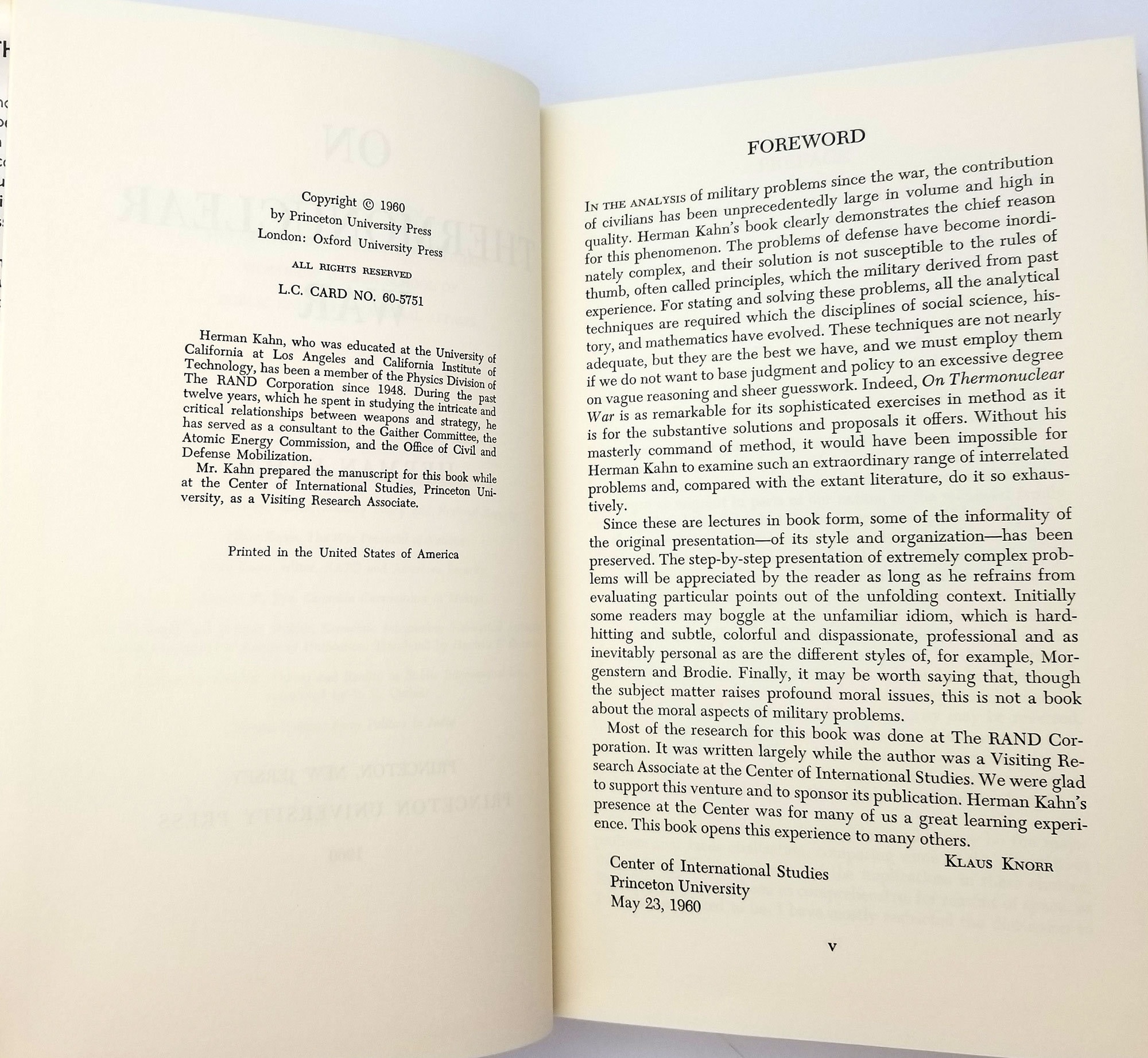 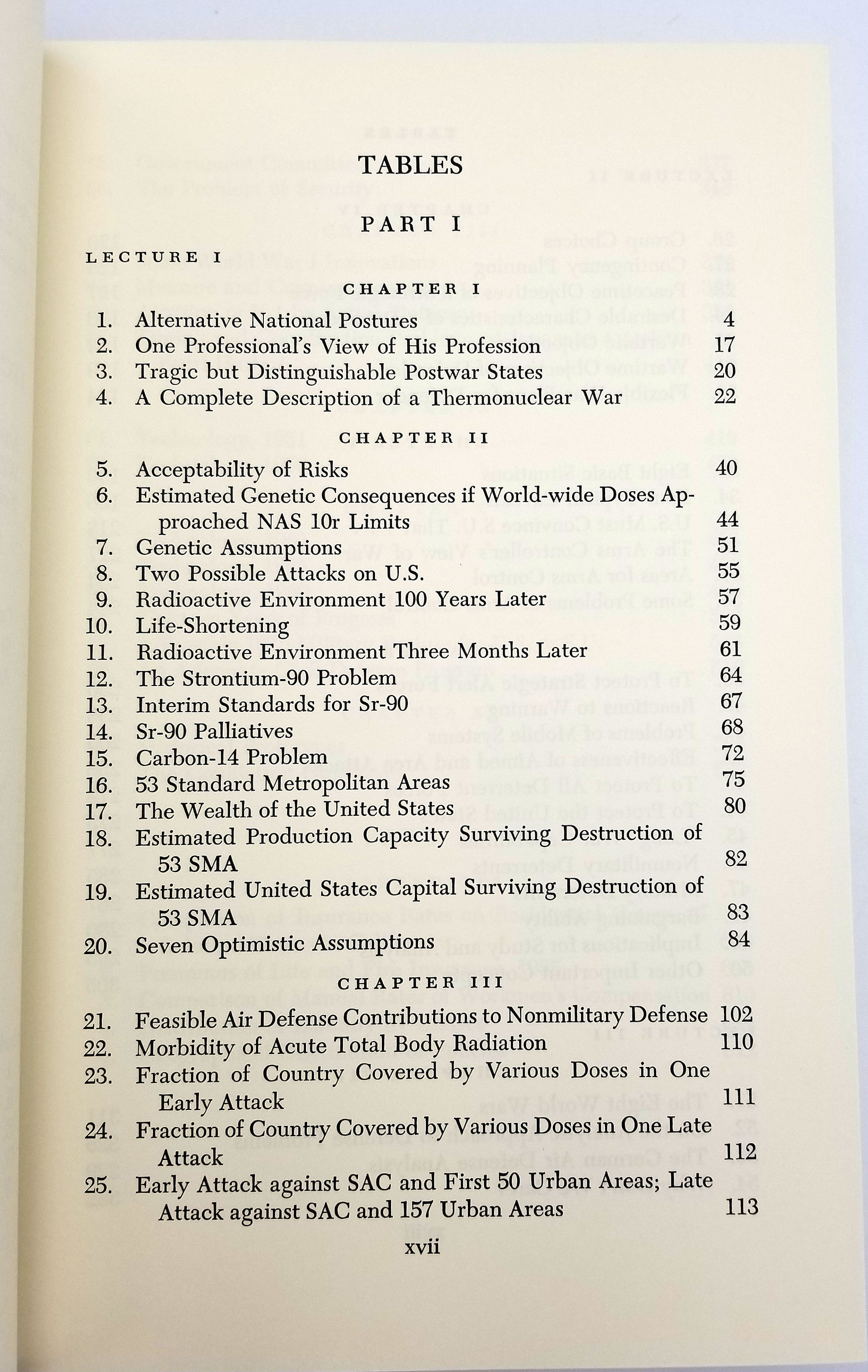 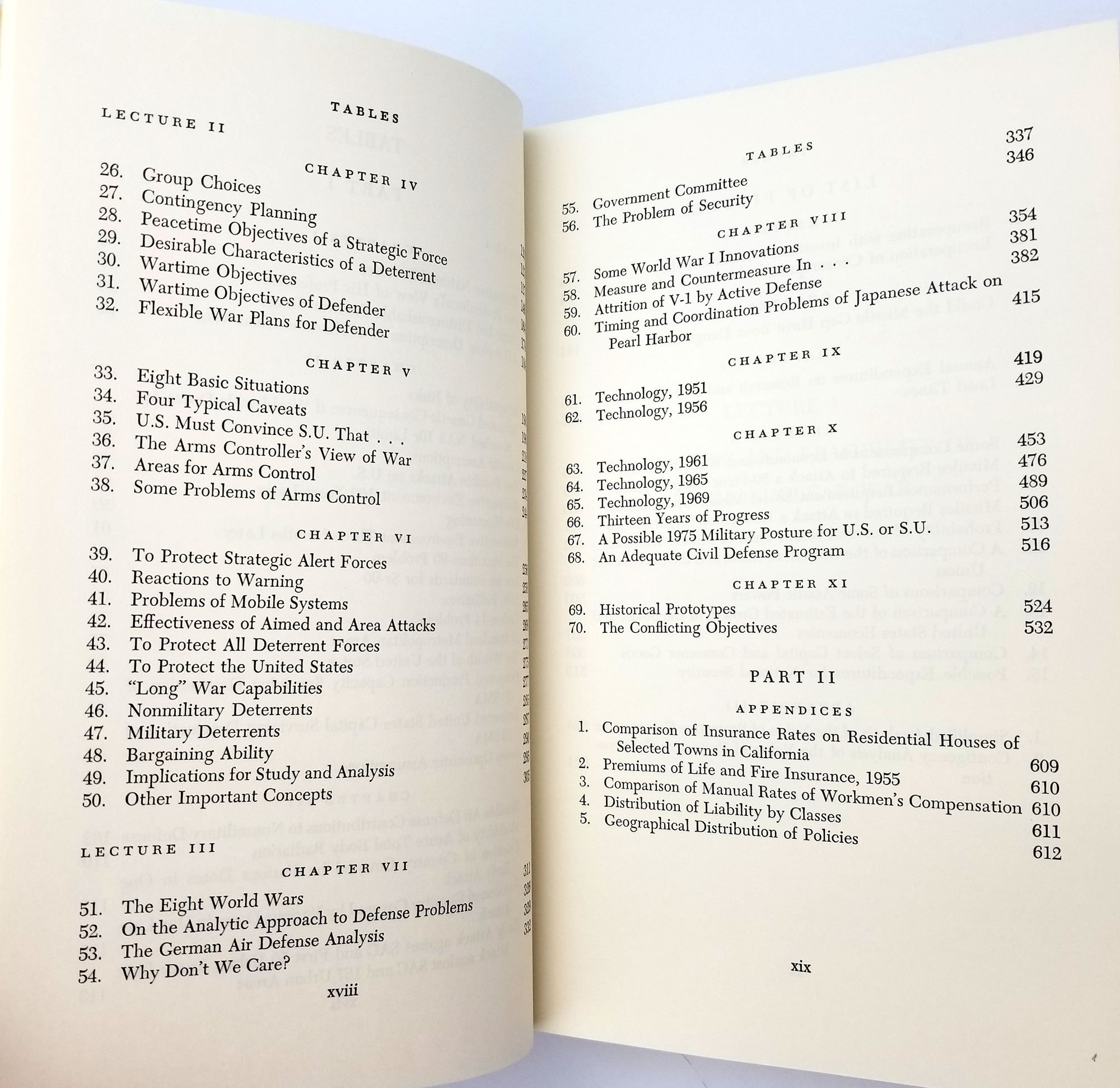 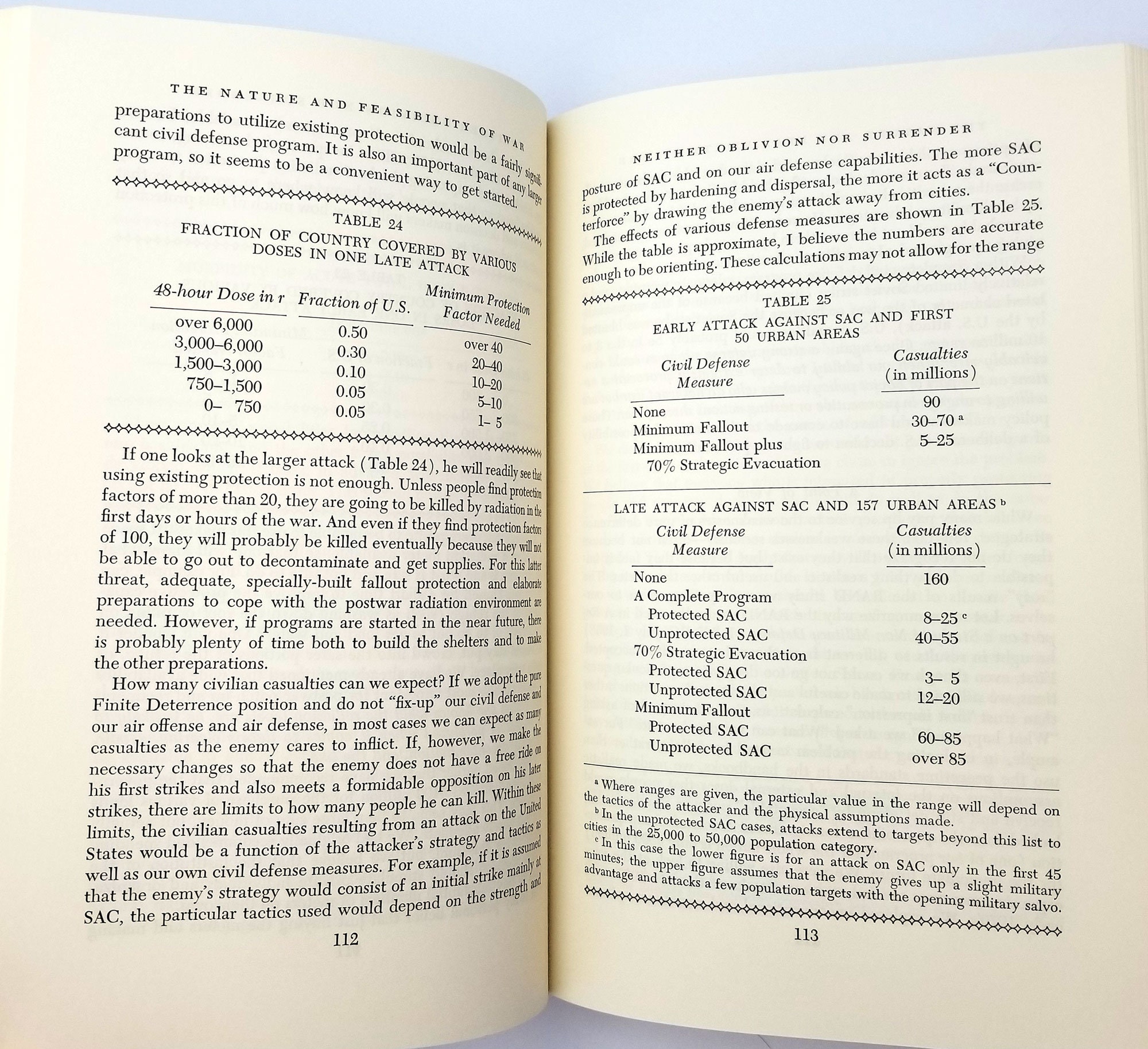 A comprehensive analysis of Nuclear Age military strategy. Herman Kahn (1922-1983) came to prominence as a futurist, military strategist and systems theorist while employed by the RAND Institute. In 1961 he founded the Hudson Institute. His work was deeply influential in the development of the United States' nuclear strategy.