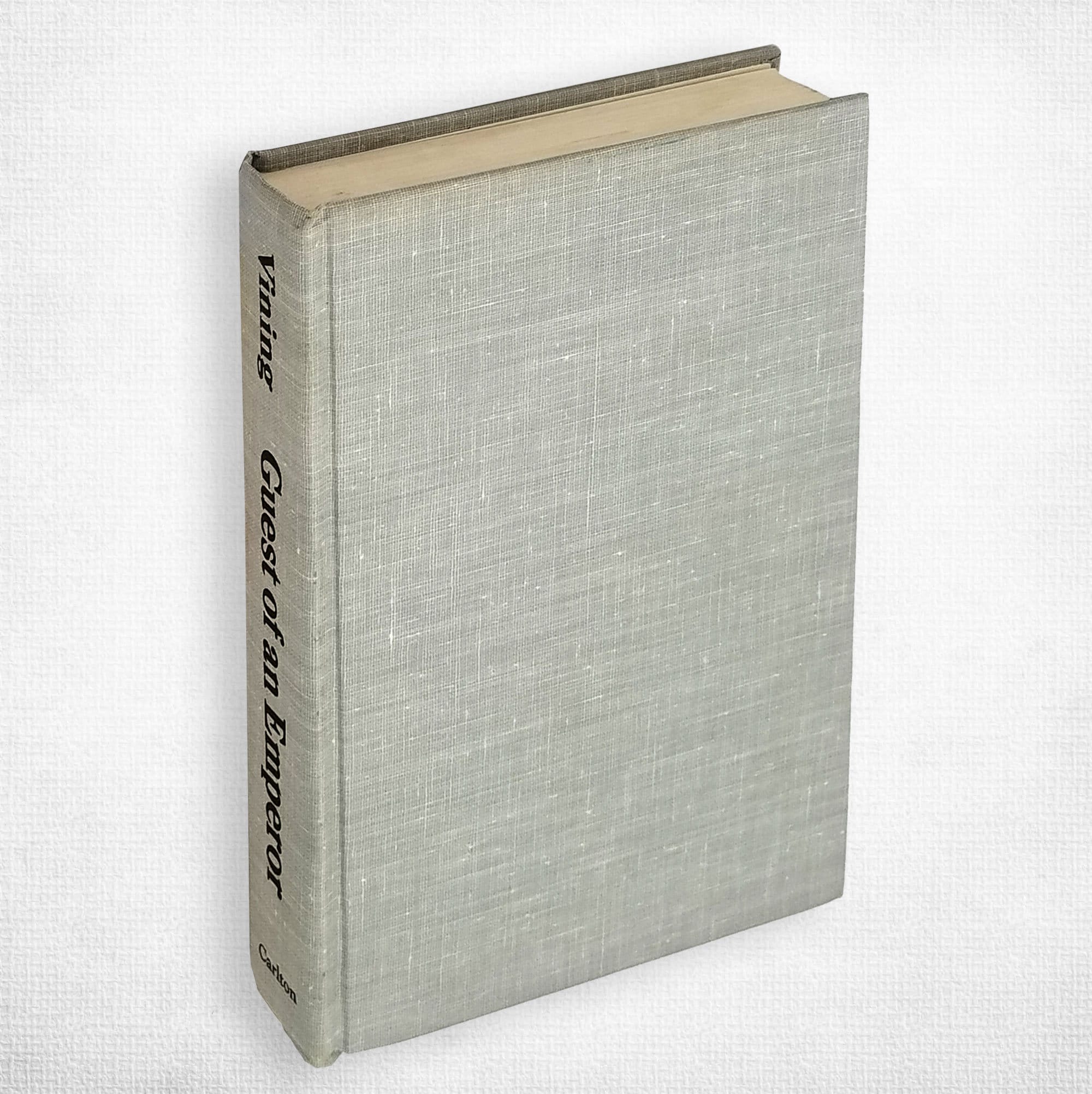 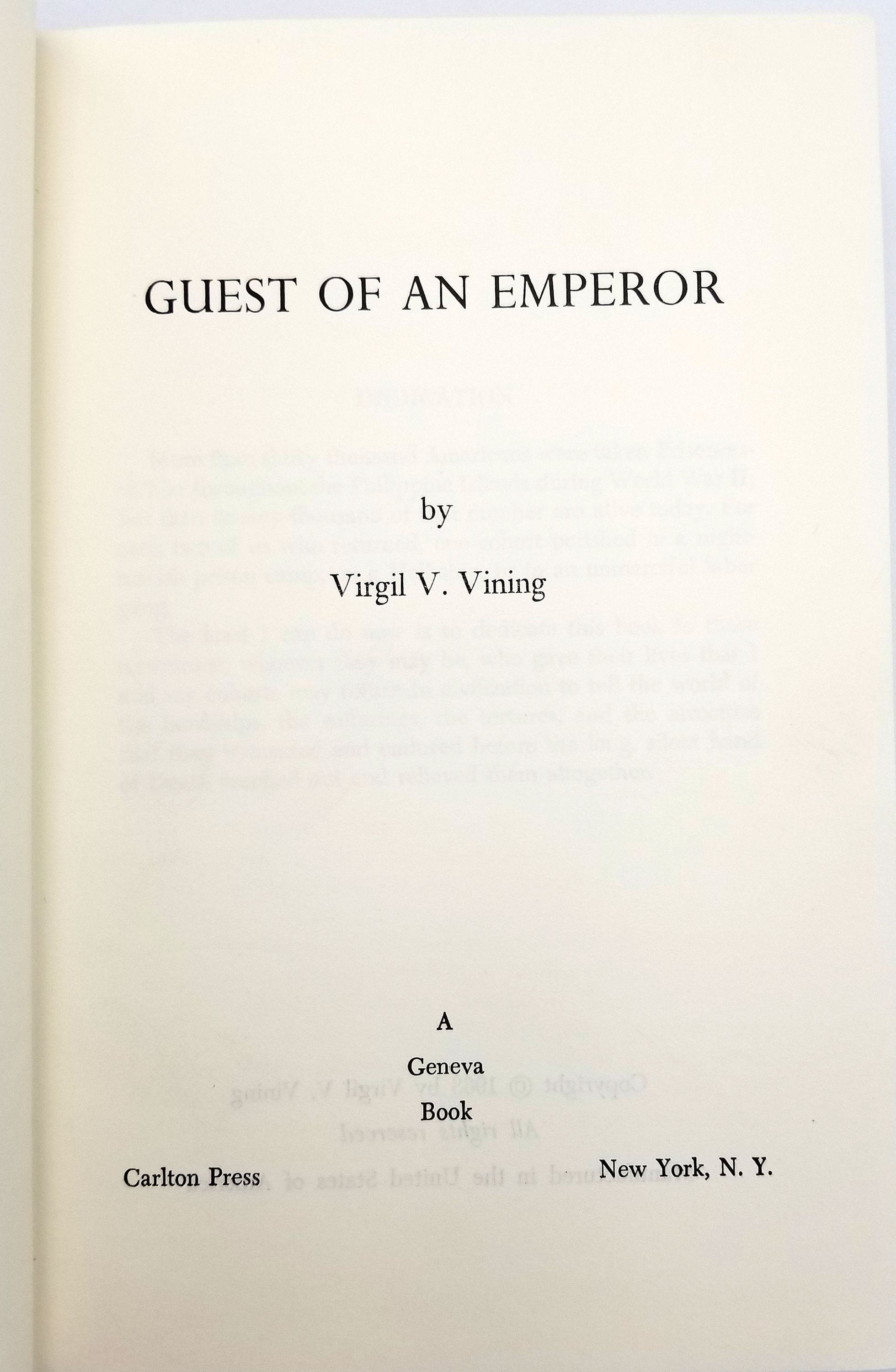 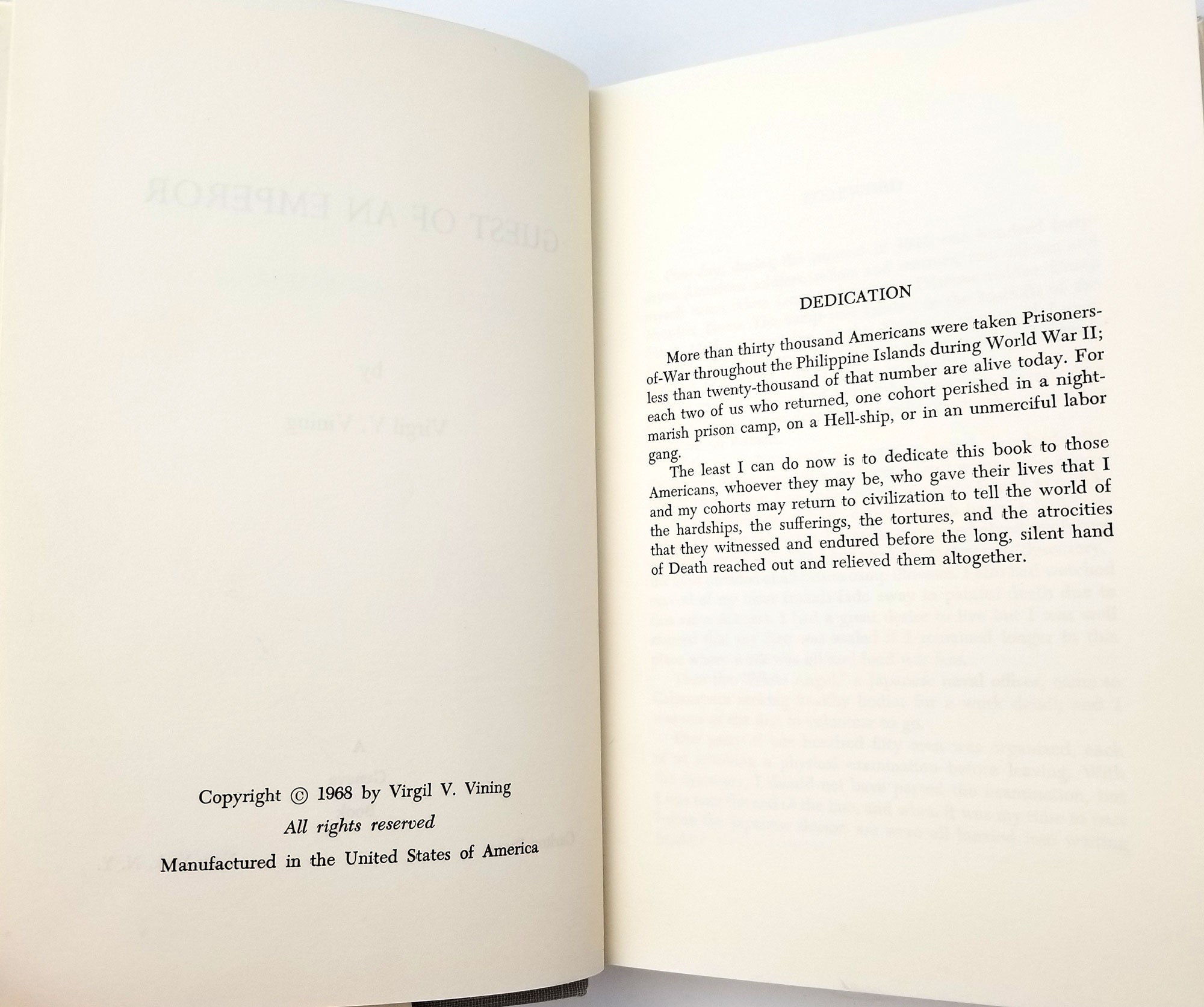 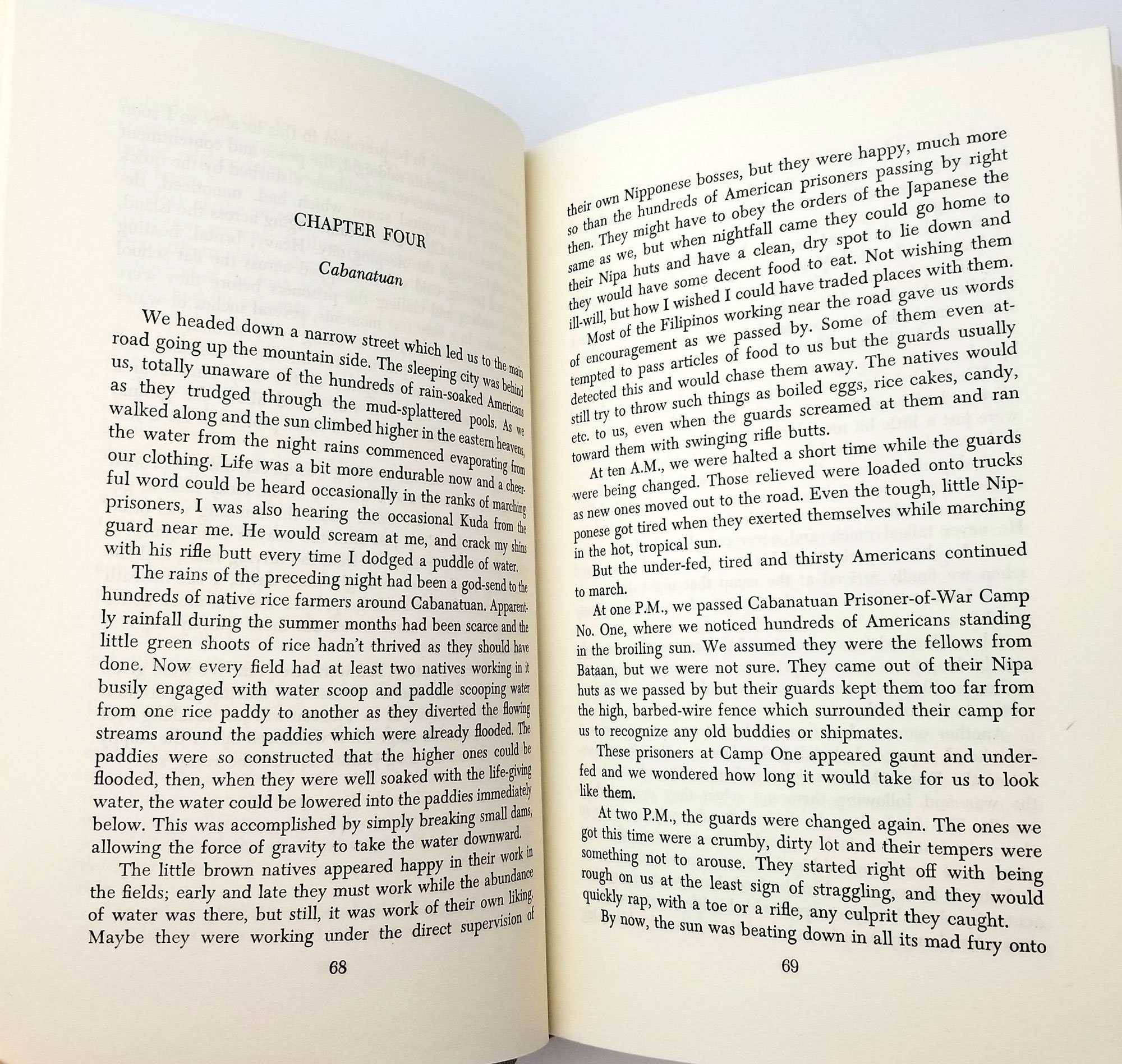 Title: Guest of an Emperor

Facetiously titled, this is the personal narrative of United States Gunner Virgil Vining, recounting his imprisonment and the treatment he and his fellow soldiers received at the hands of the Japanese, including his experience in the labor camps on the Island of Luzon, Philippines. After serving aboard the Minelayers USS Bittern (scuttled in Manila Bay in December 1941) and USS Finch, Vining was interred at the Bilibid Prison and Nichols Field in the Philippines, and later in Japan at Camp Nurami . "He sees many of his comrades die (he himself is given up for dead), all the prisoners are tortured, all are underfed, all suffer--as a matter of daily course--savage and arbitrary punishment. The author does not hide the fact of his continued hatred for those Japanese who treated him so bestially... He does not forgive, nor does he try to explain. He simply lets us know the score; and assuredly he is right in his unstated message that these massive, somber, degenerate acts must never be forgotten."