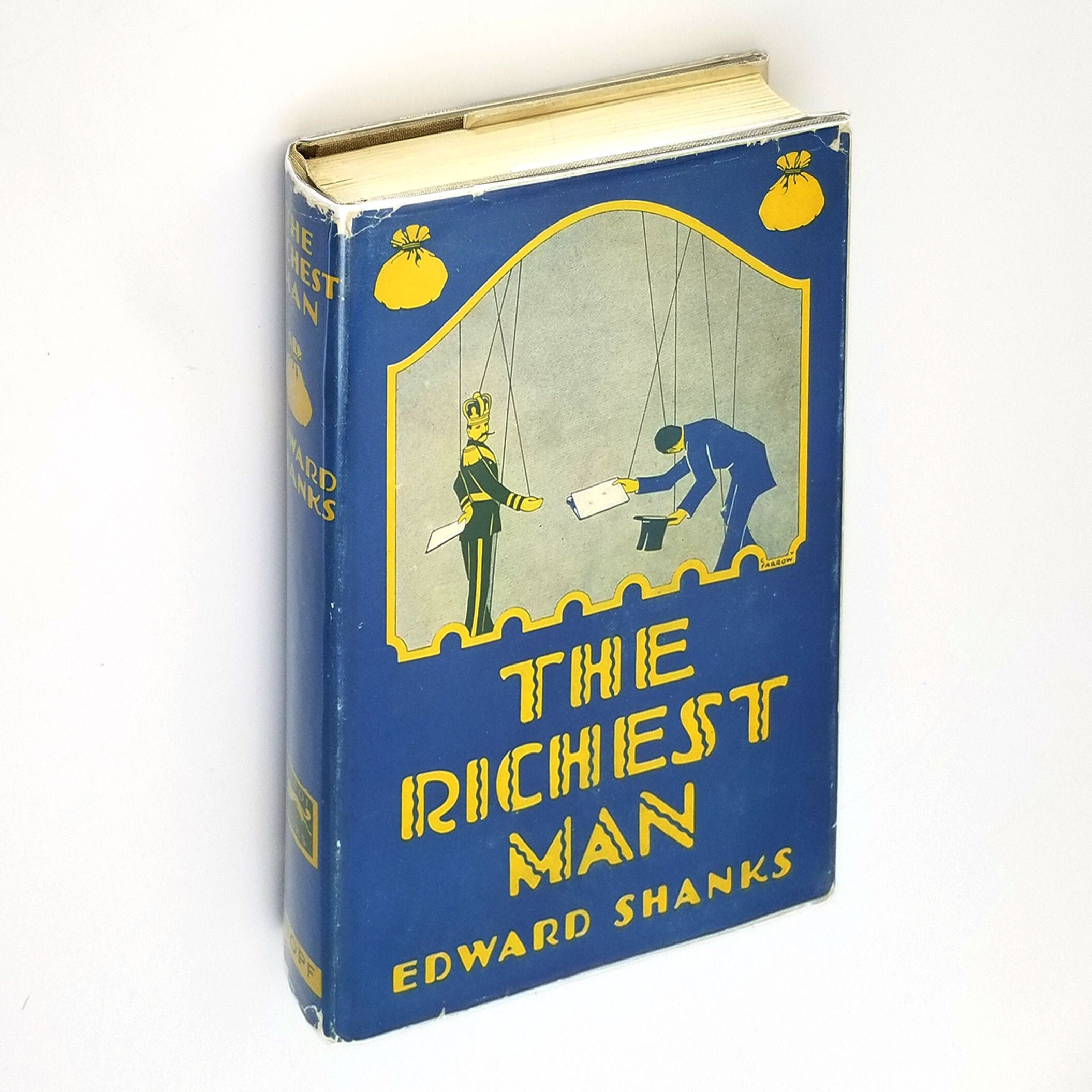 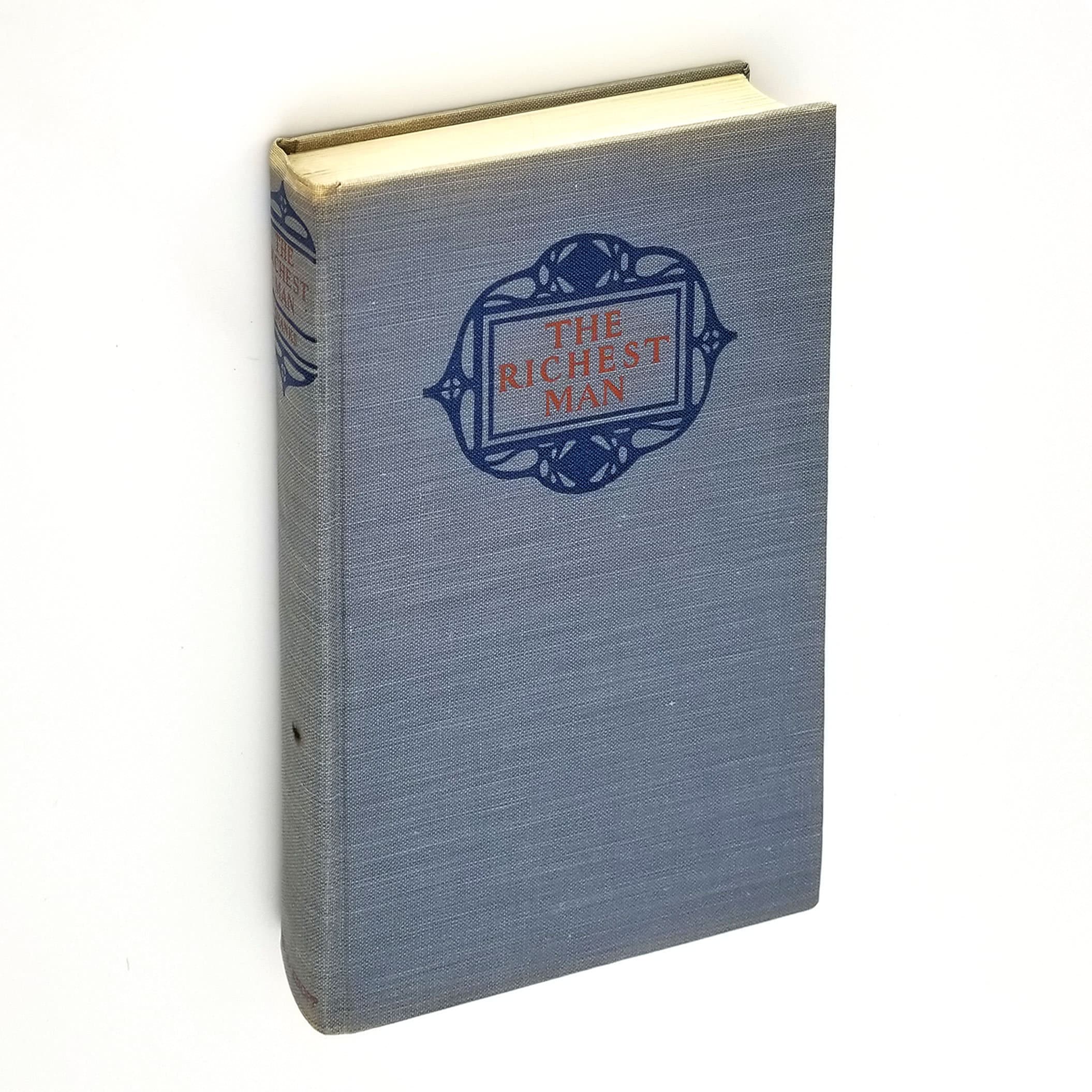 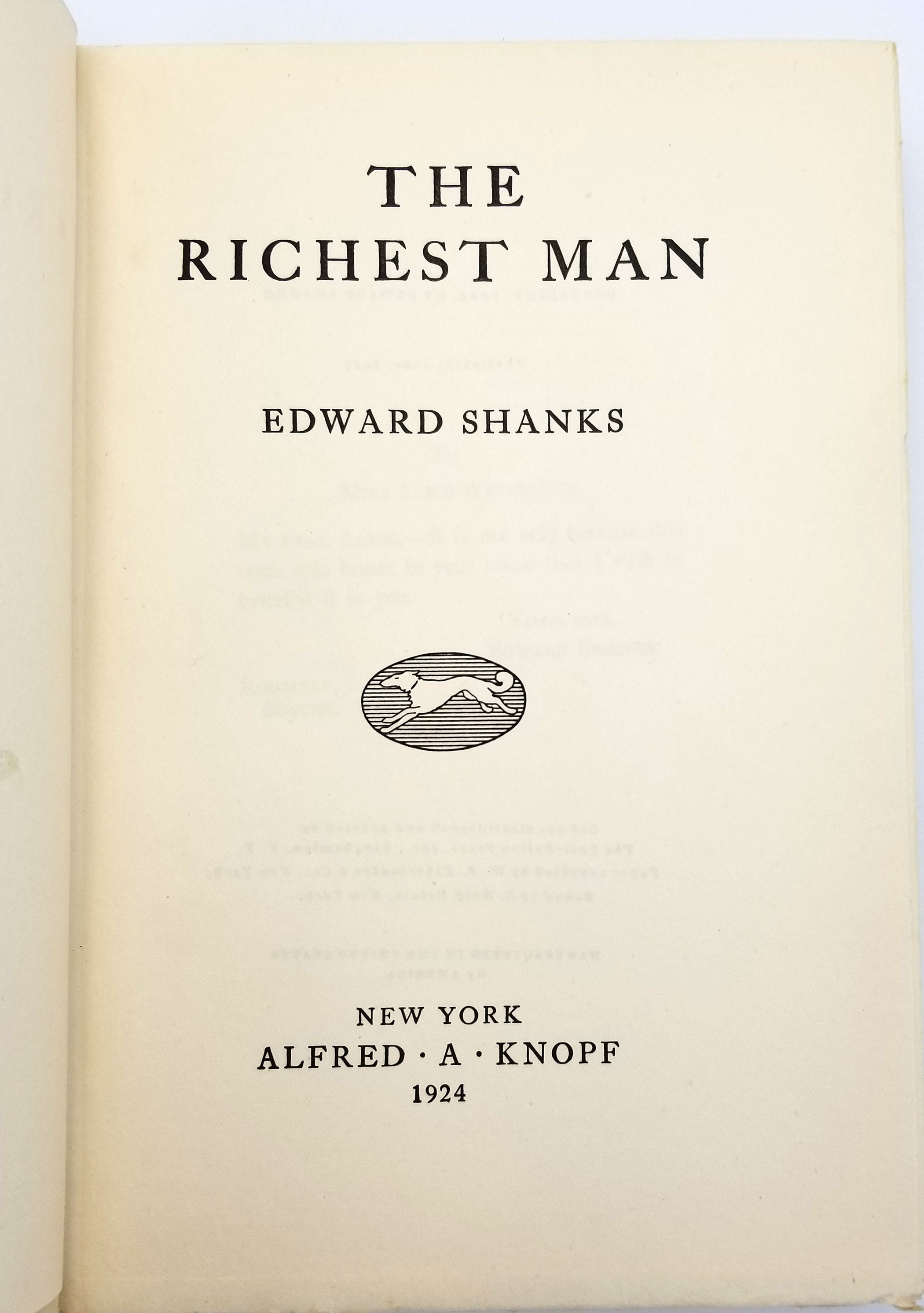 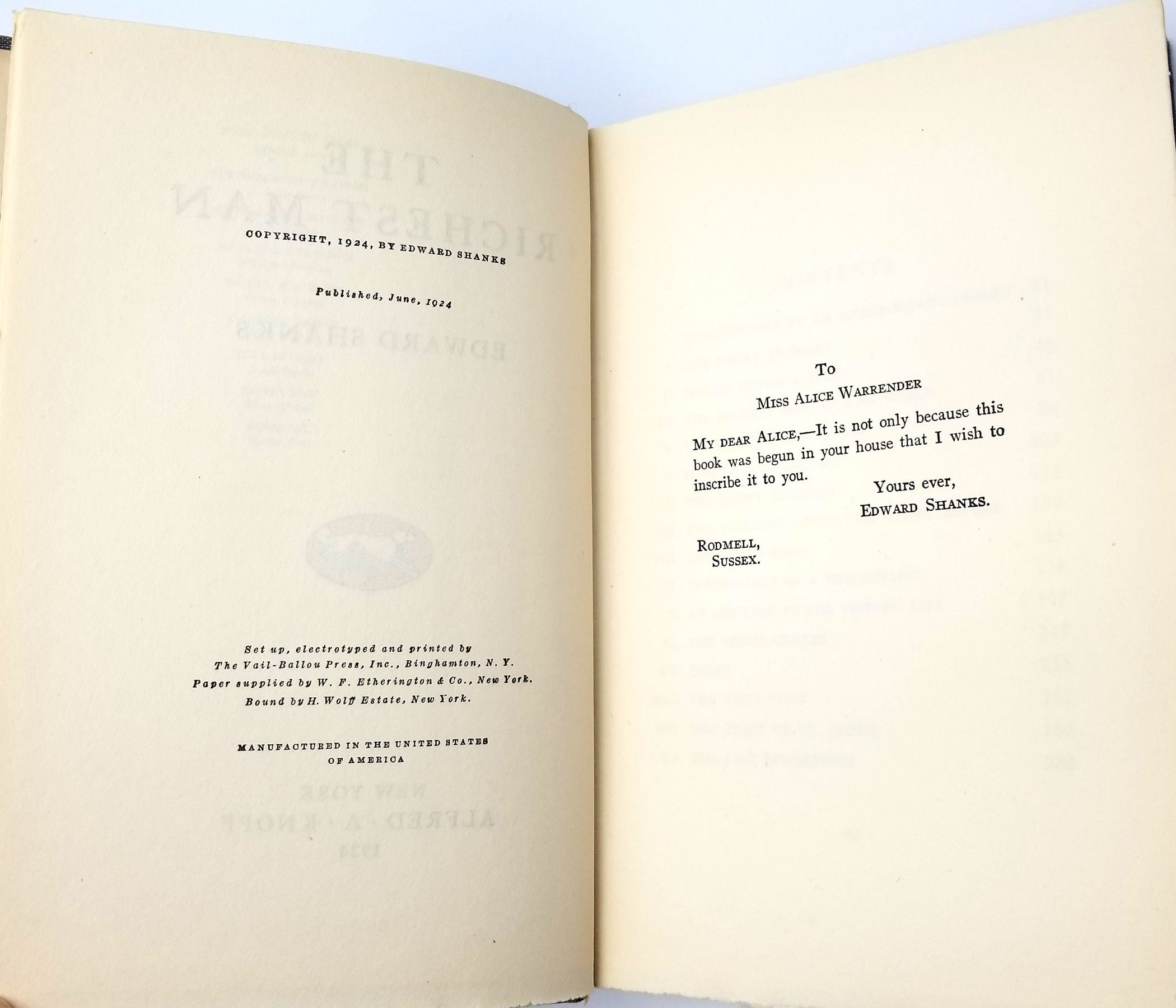 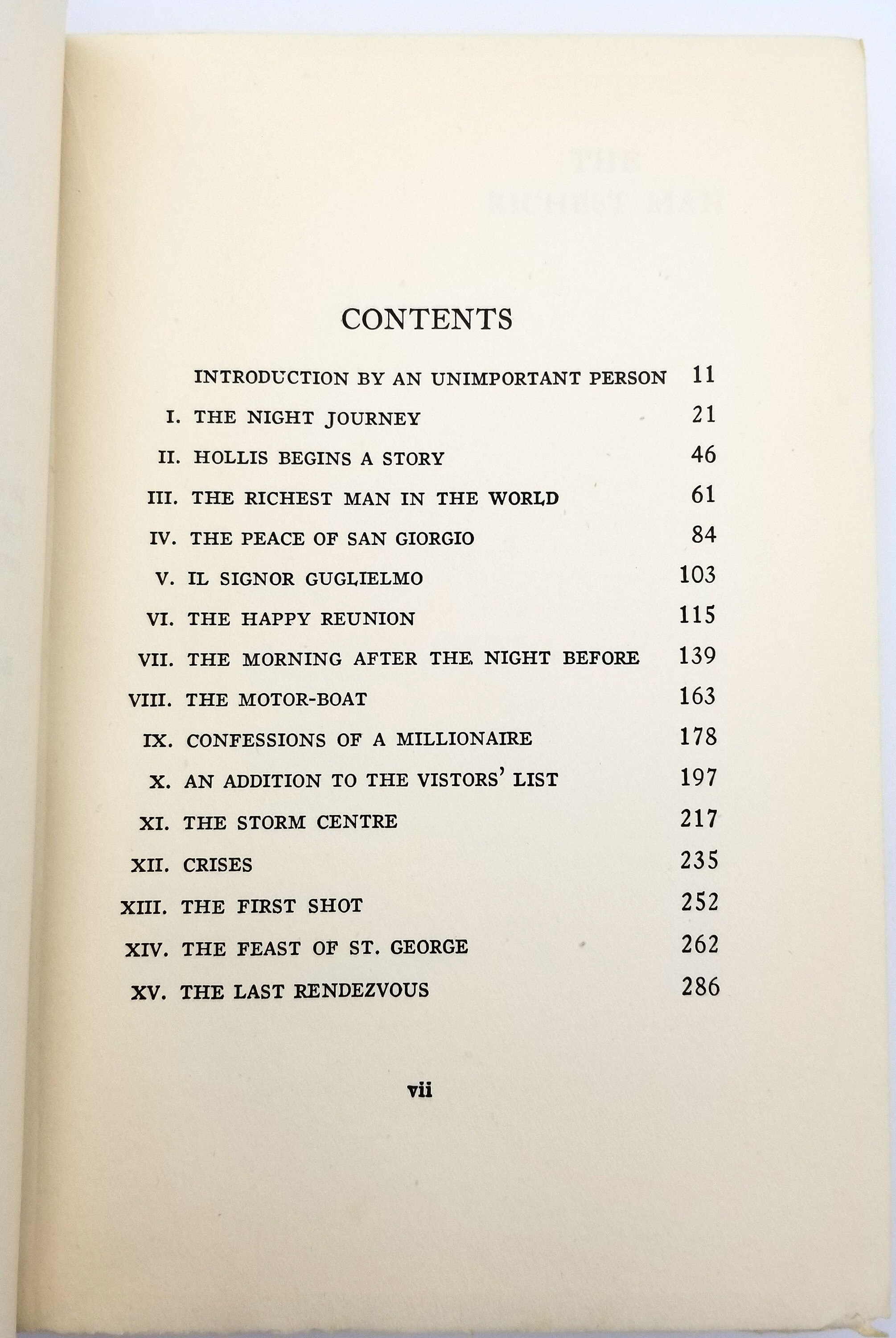 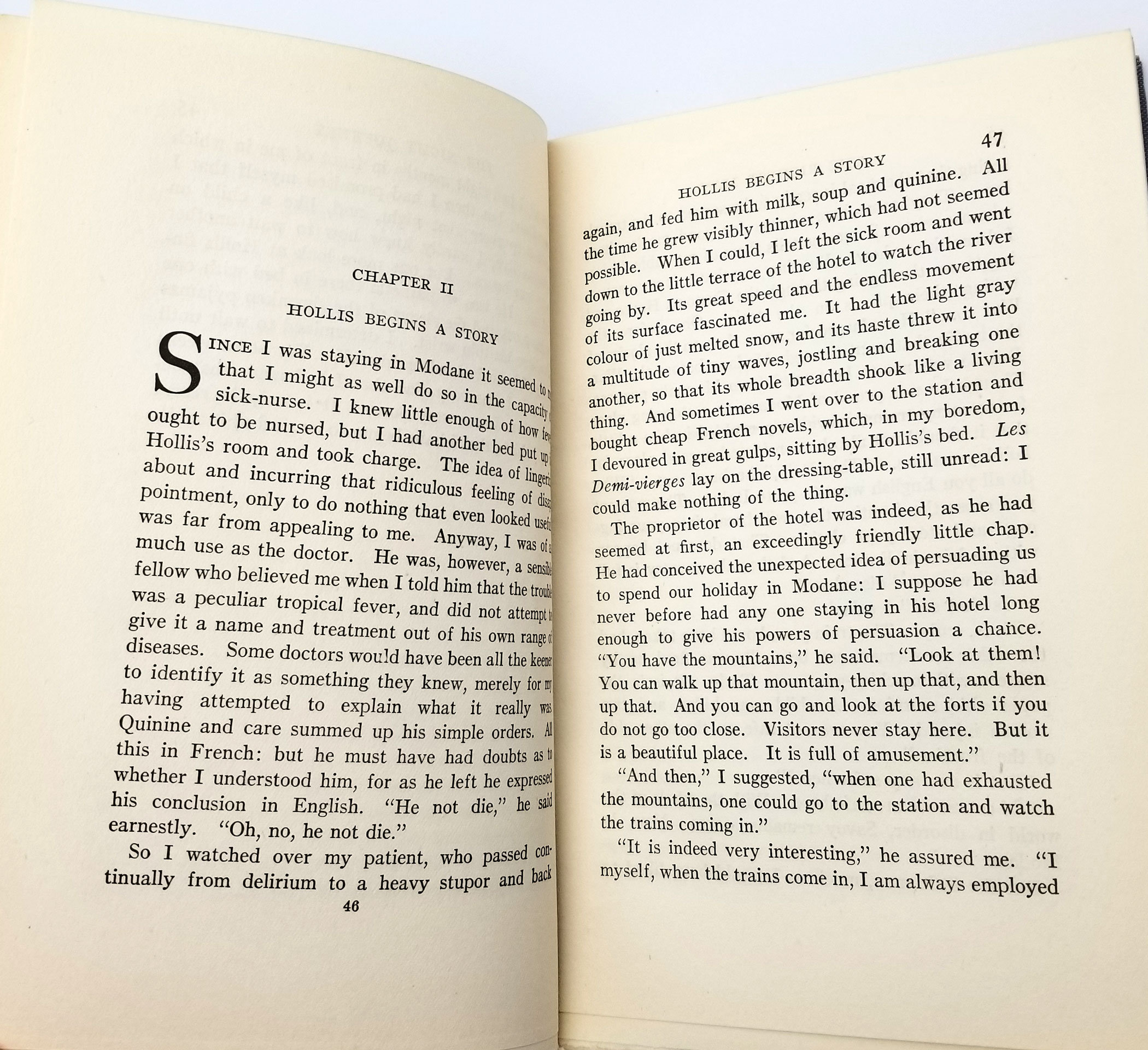 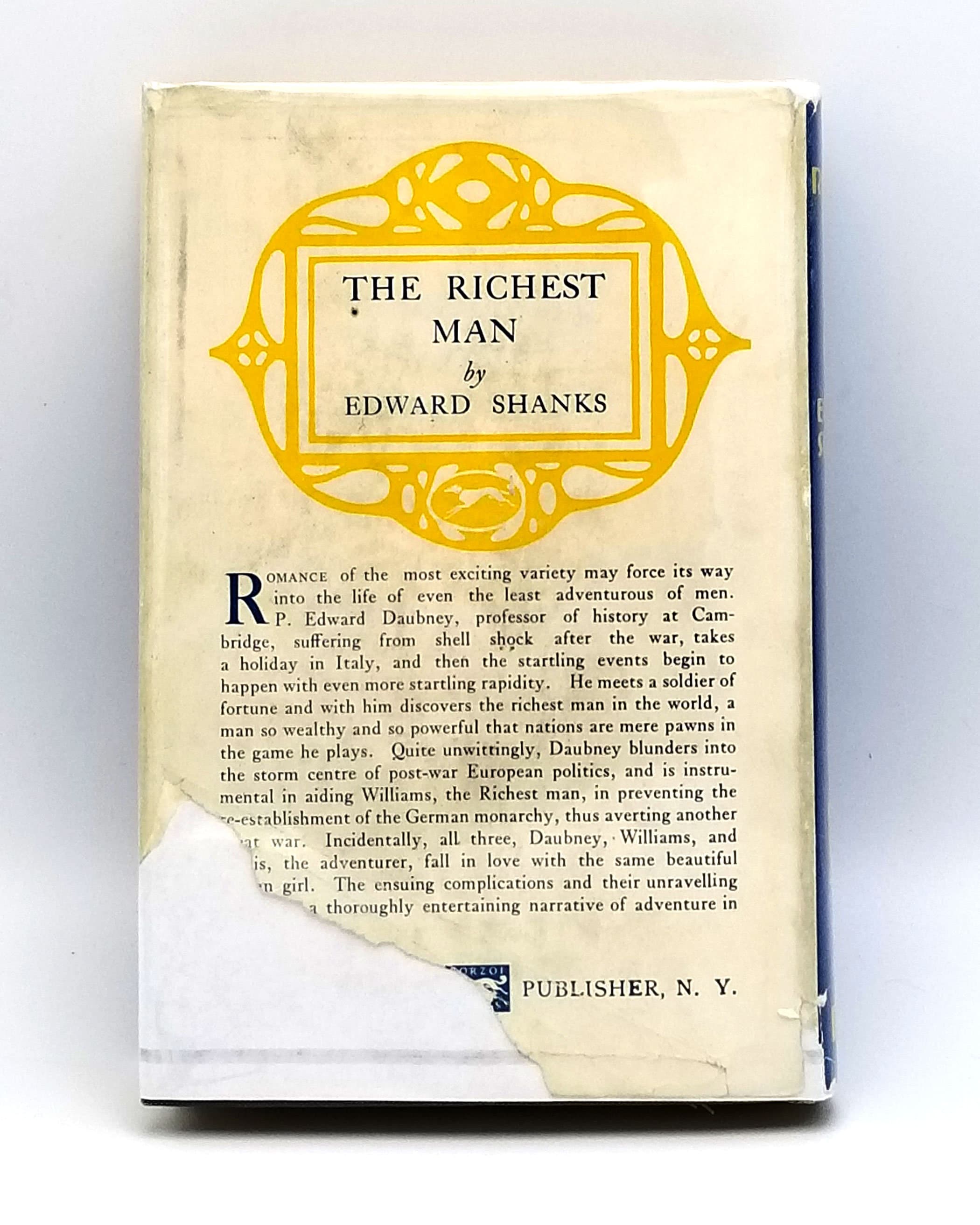 A story of Europe, where an ultra-millionaire can affect the fate of nations. Can Mr. Williams avert a second world war by preventing the re-establishment of the German monarchy? "A swift, eager, enthralling melodrama spiced with the pungent flavours of blackmail, murder, and passionate romance."

Edward Shanks (1892-1953) was an English writer, known as a war poet of World War I, then as an academic and journalist, and literary critic and biographer. He also served as the assistant editor of the London Mercury and was the first recipient of the first Hawthornden Prize (1919) for "imaginative literature.