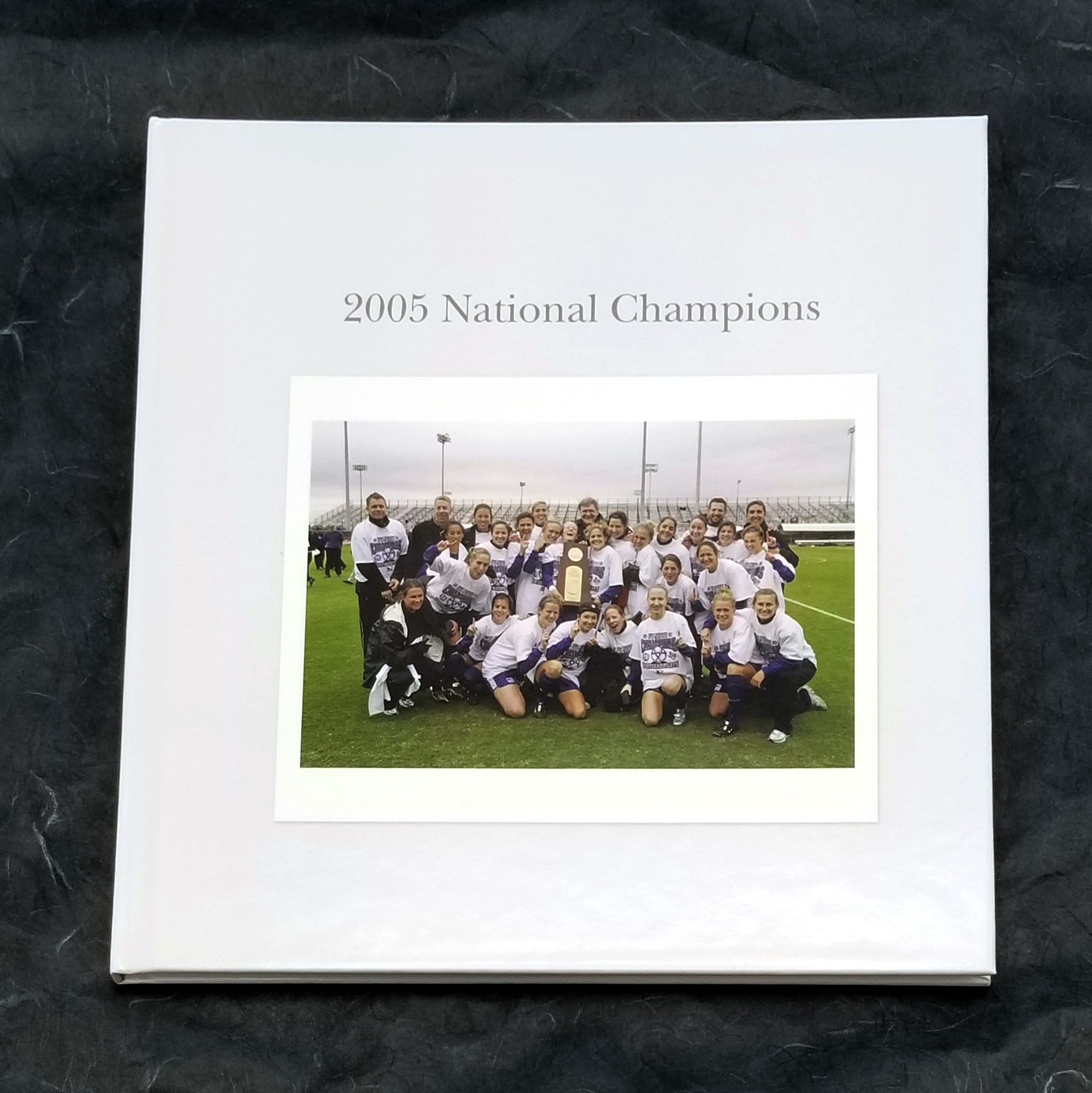 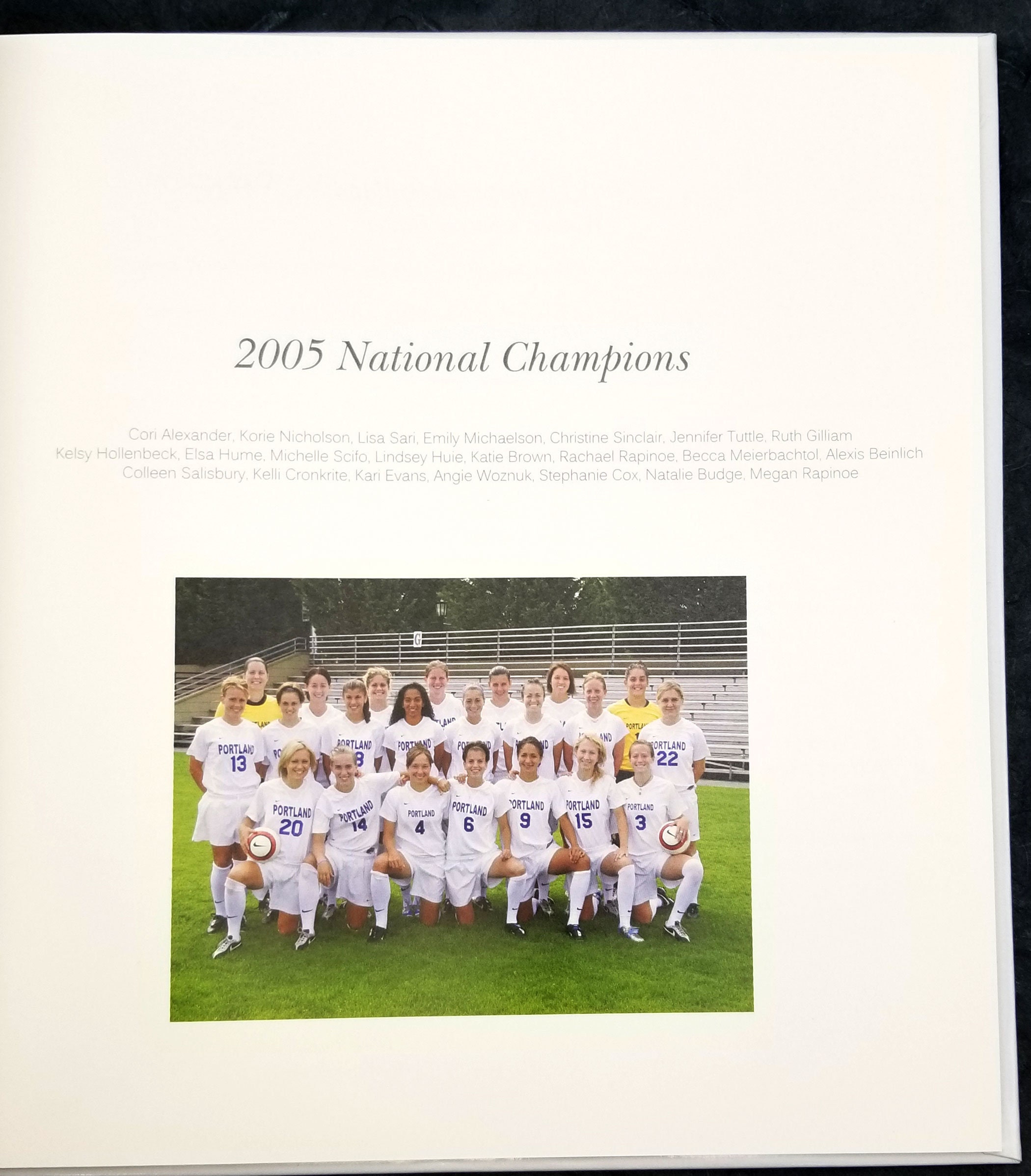 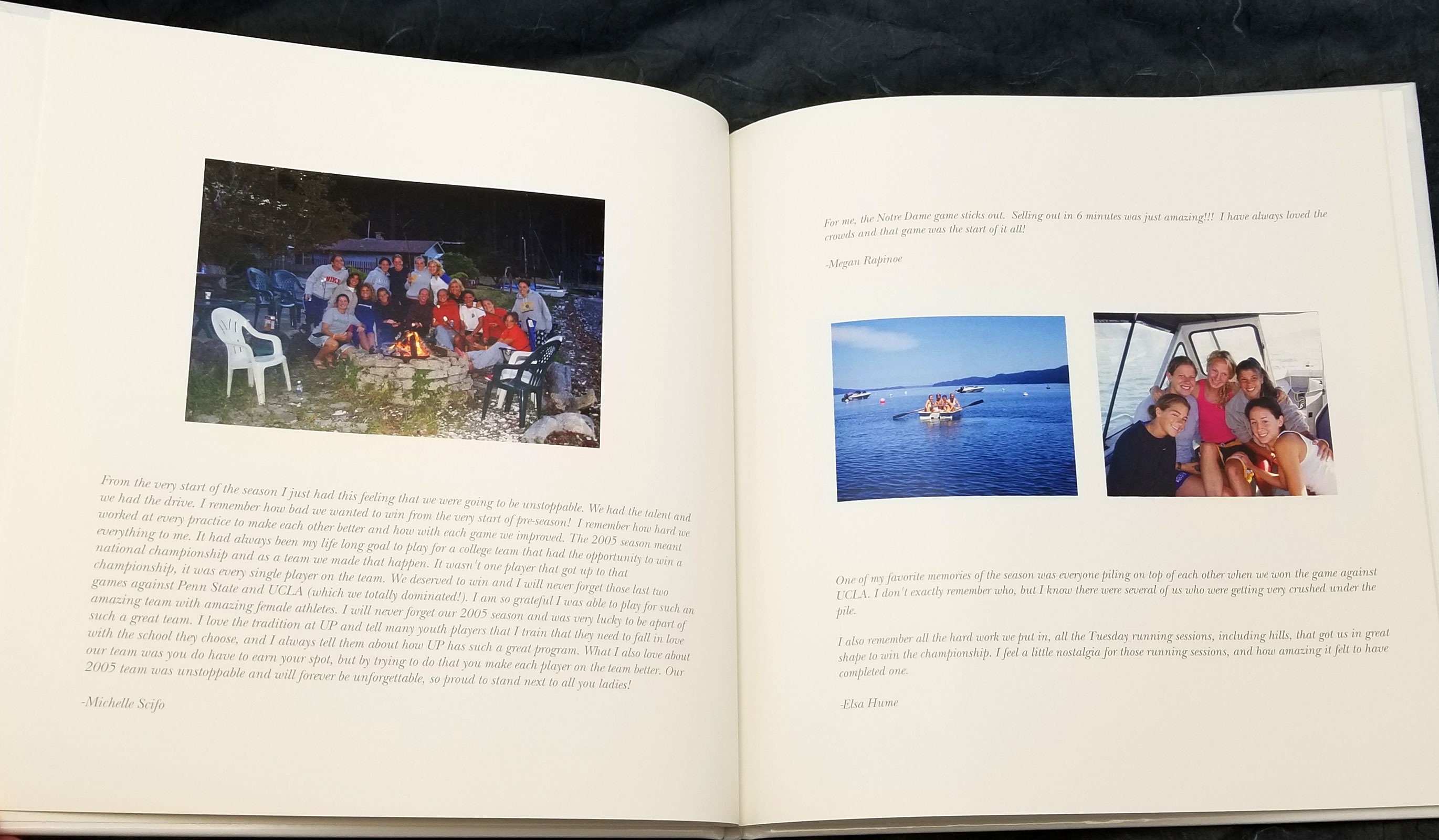 Many color photographs of the team in uniform, in practice, and in informal settings (including team photo with President George W. Bush), with memories recorded by twenty team members, as well as those of the athletic trainer Todd Daniels and the assistant coaches Lauren Hanson and Wynne McIntosh.