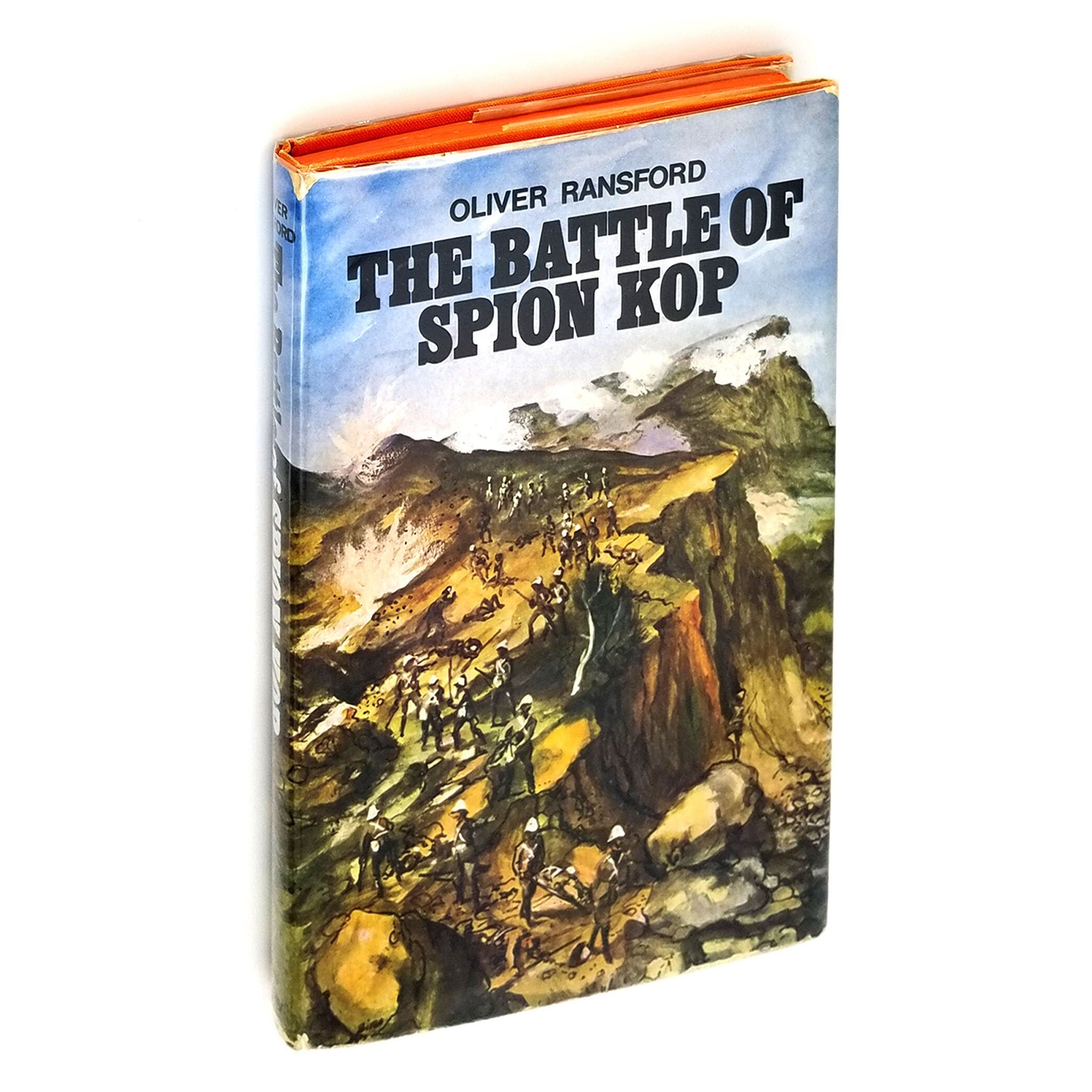 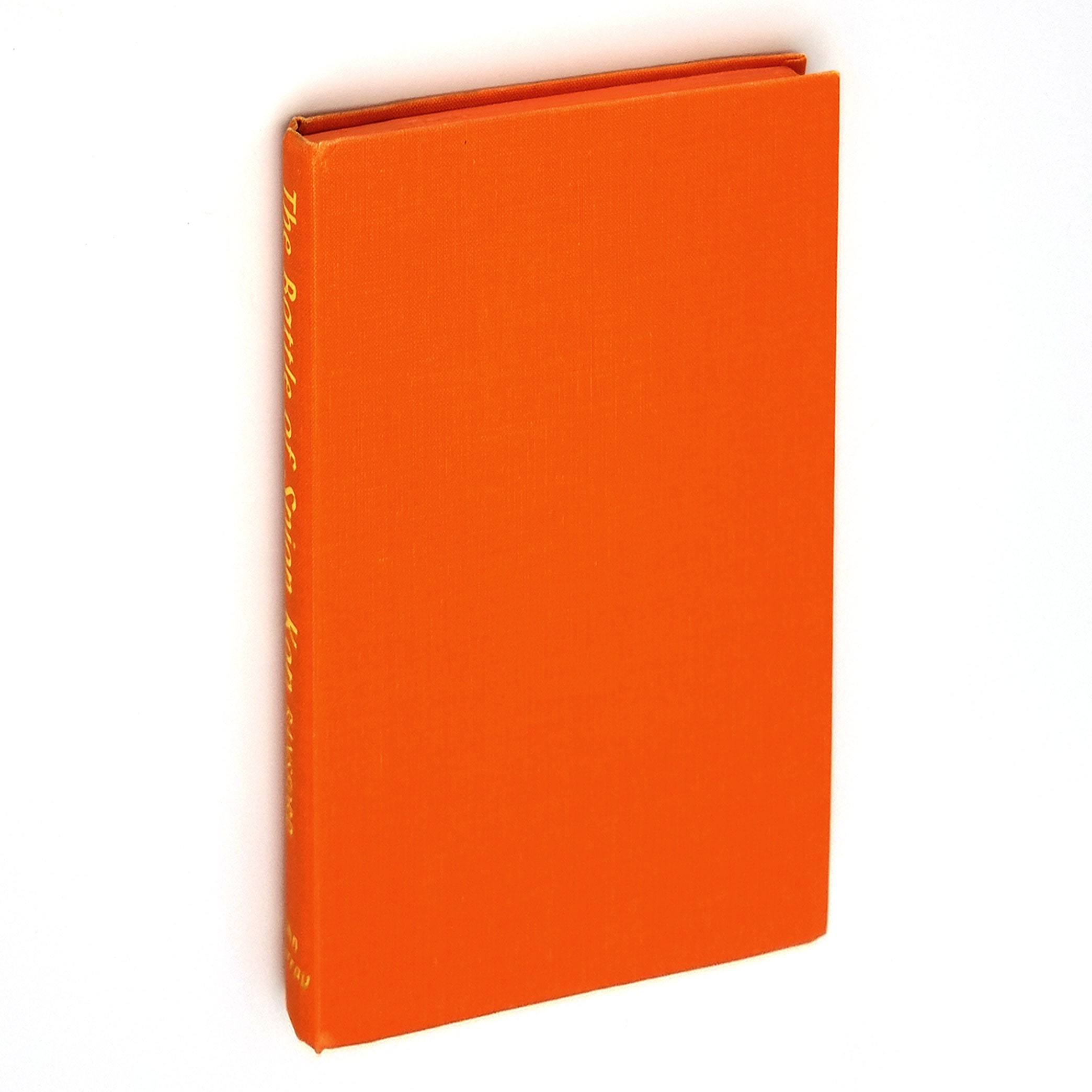 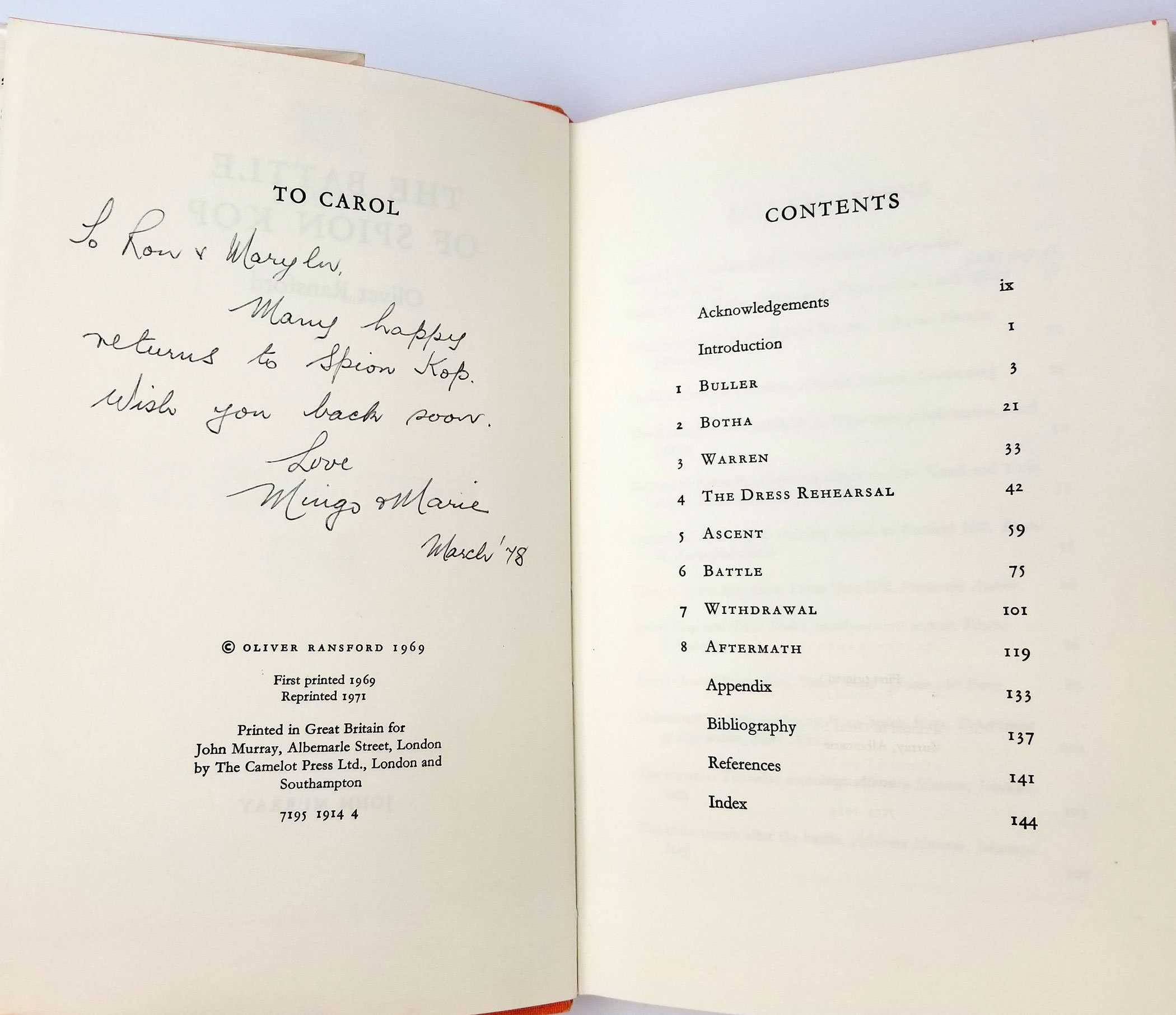 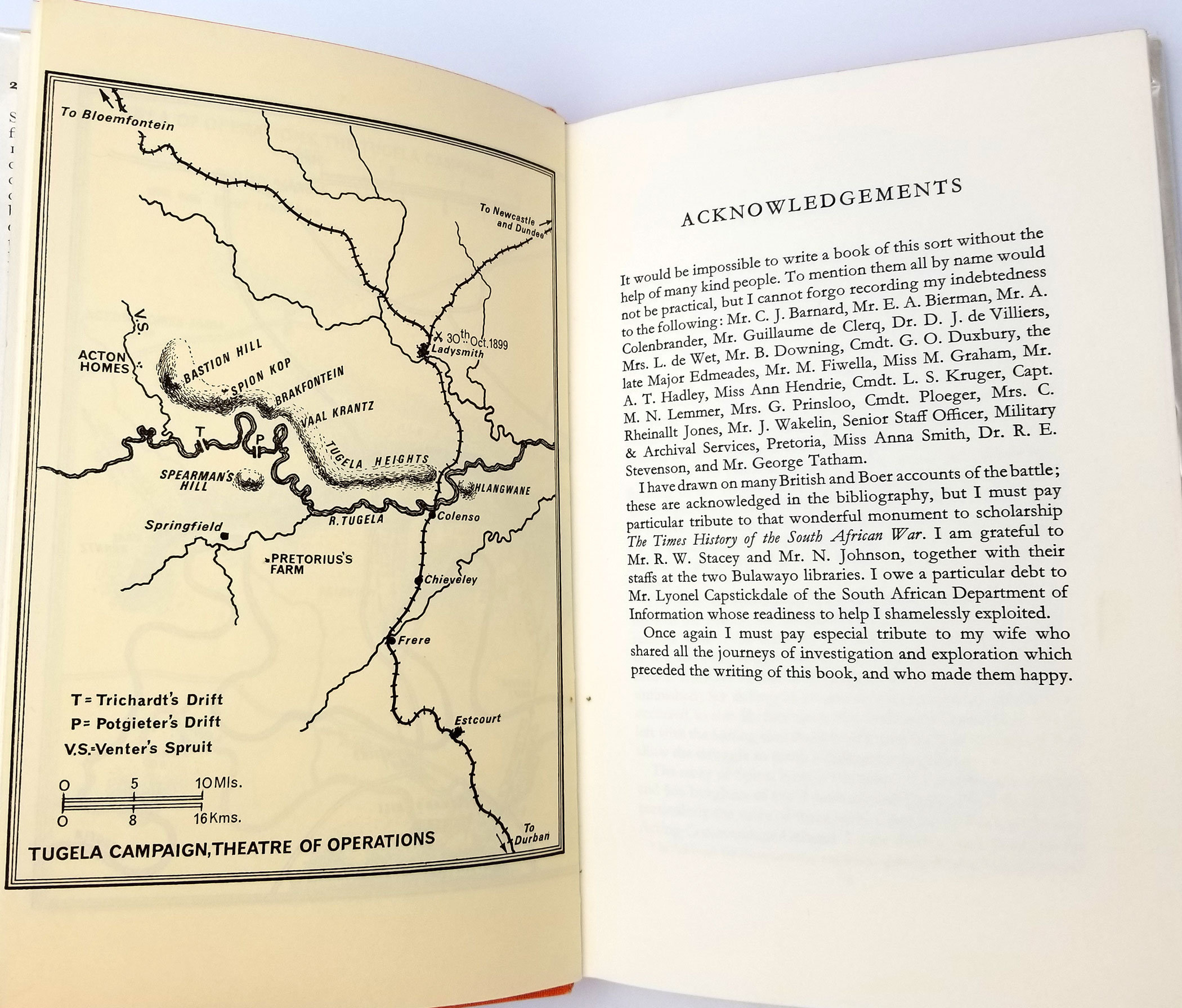 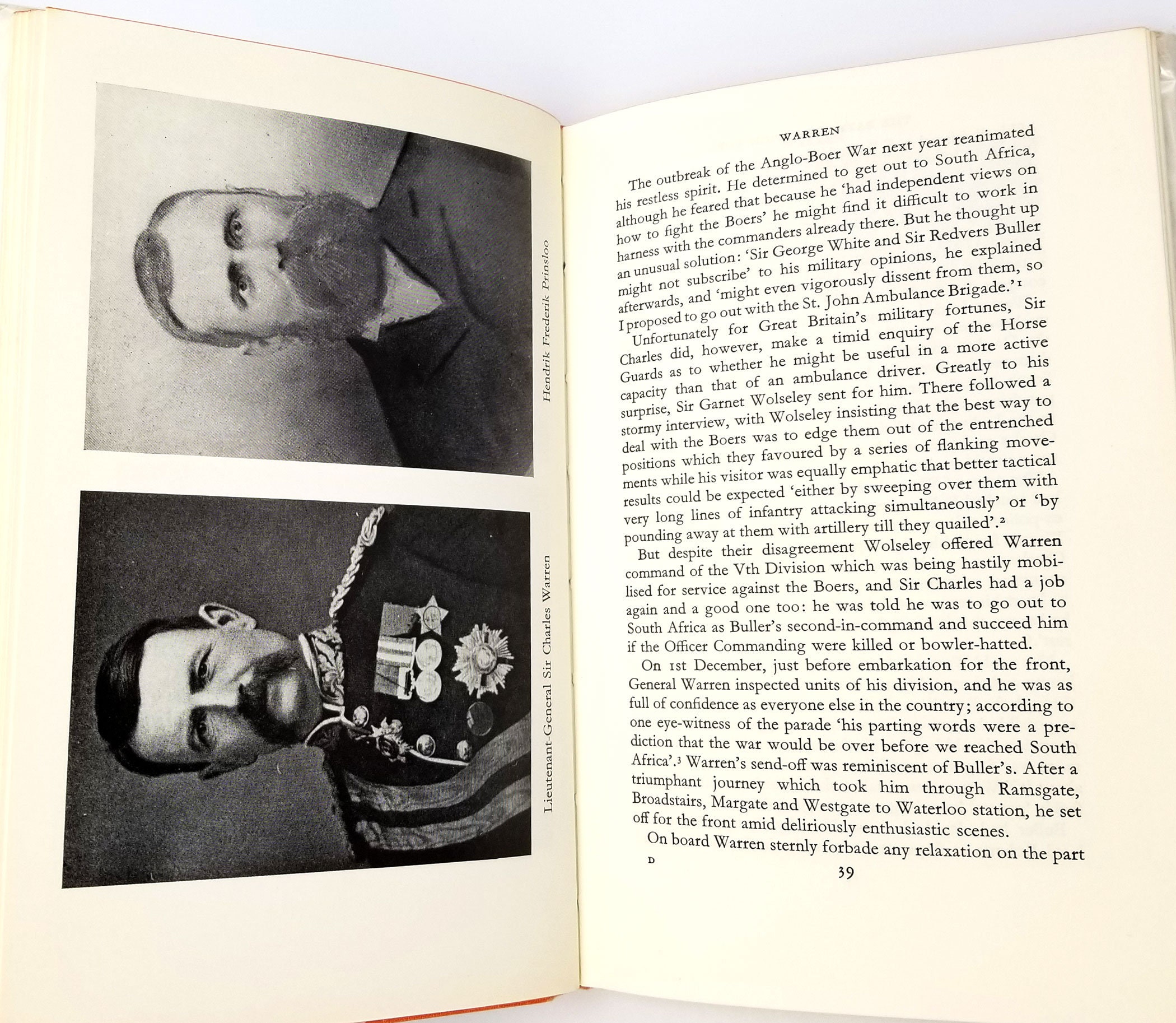 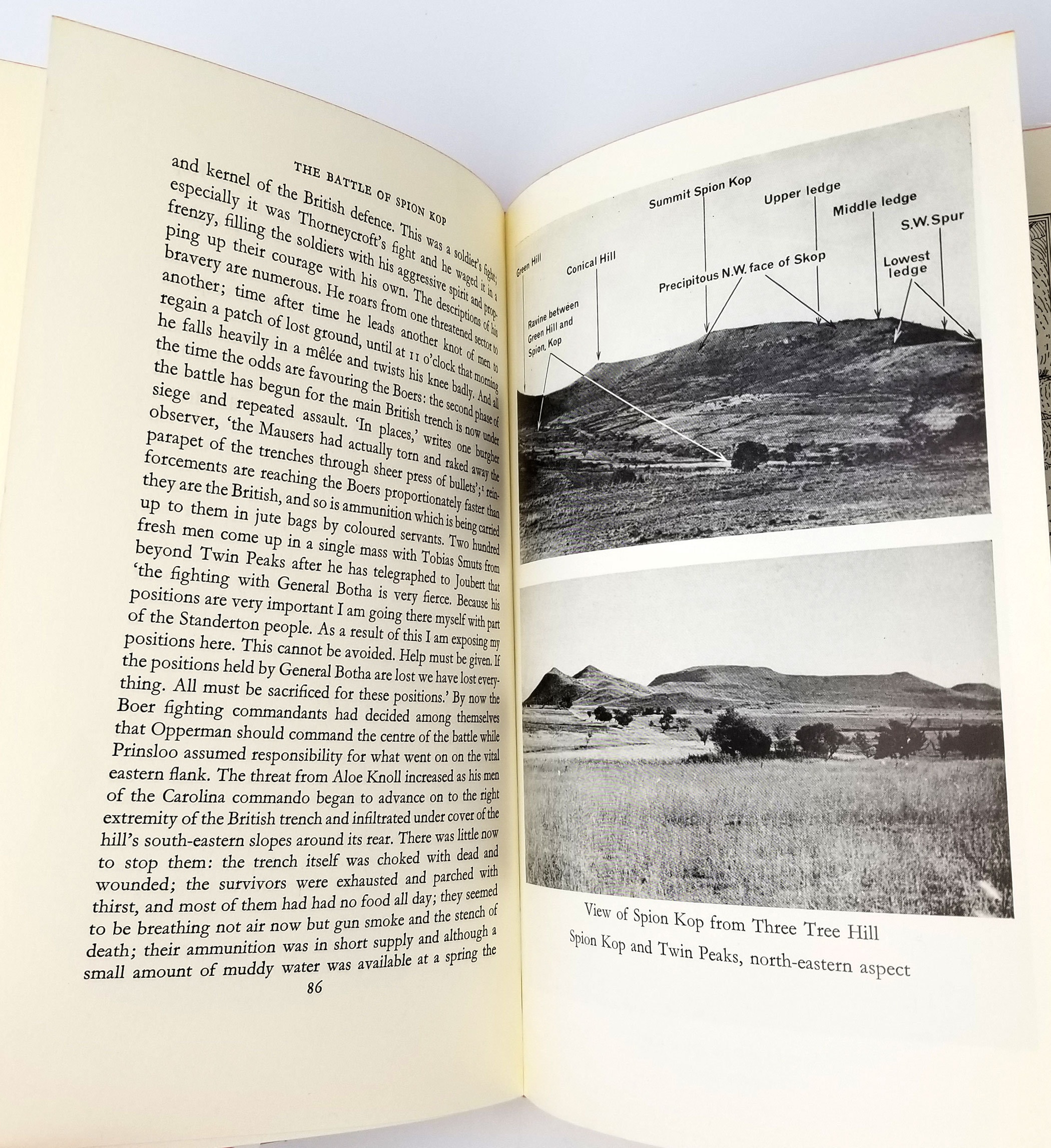 Title: The Battle of Spion Kop

Account of the Battle of Spion Kop during the Second Boer War. This battle, which took place in 1900, resulted in a Boer victory over the British. The author, a doctor with the British Colonial Medical Service, lived on the shore of Lake Malawi both before and after World War II and in 1947 moved to Rhodesia.