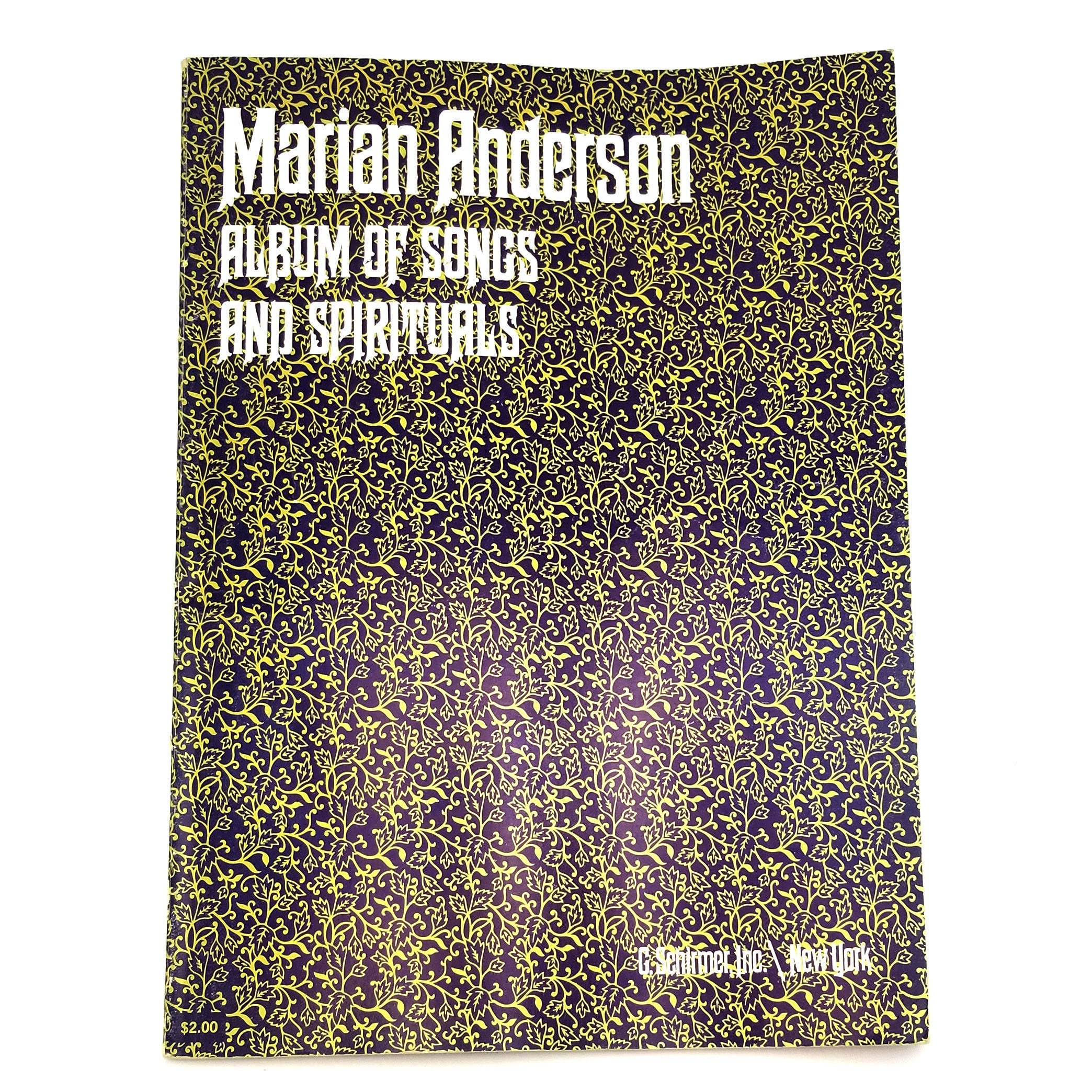 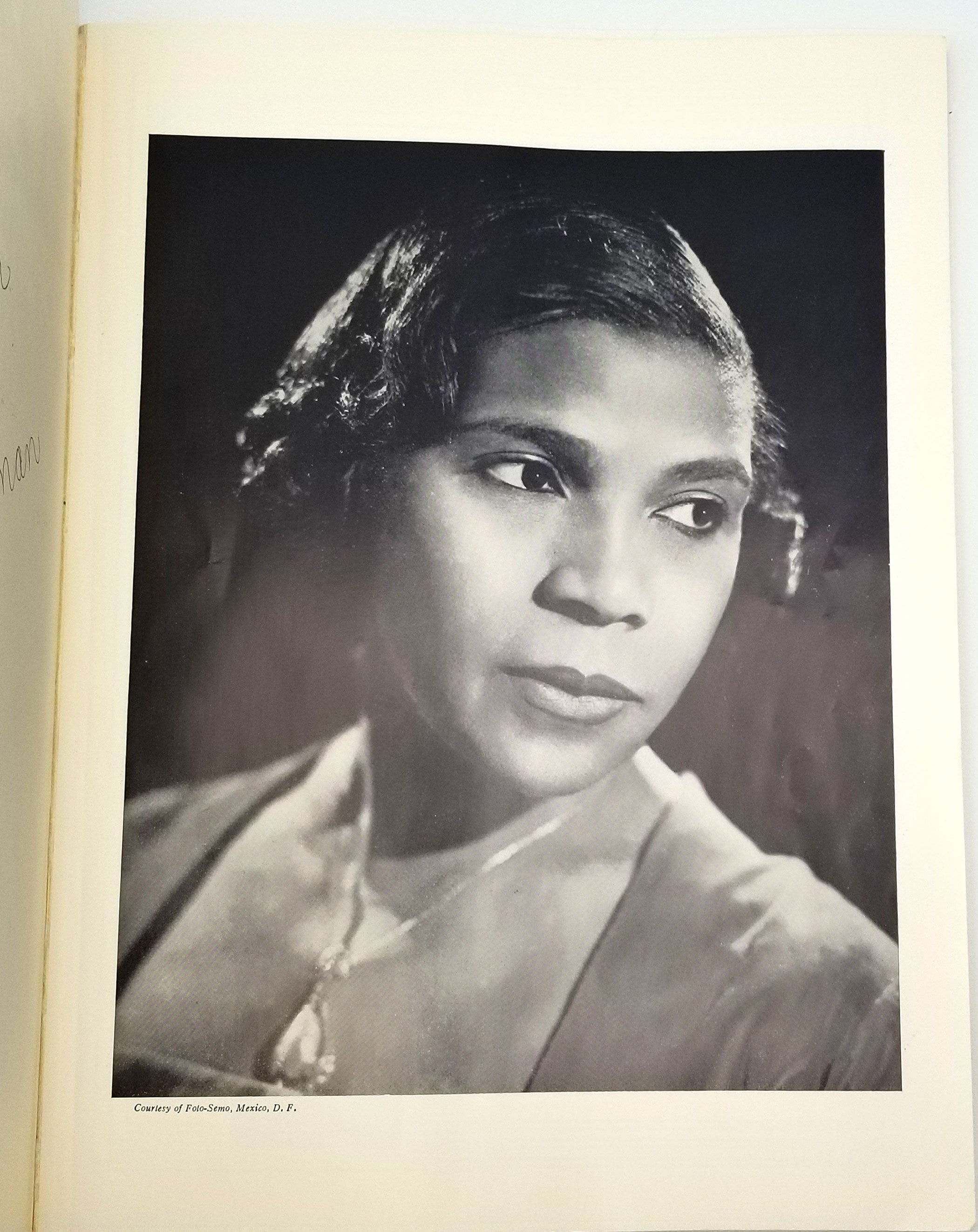 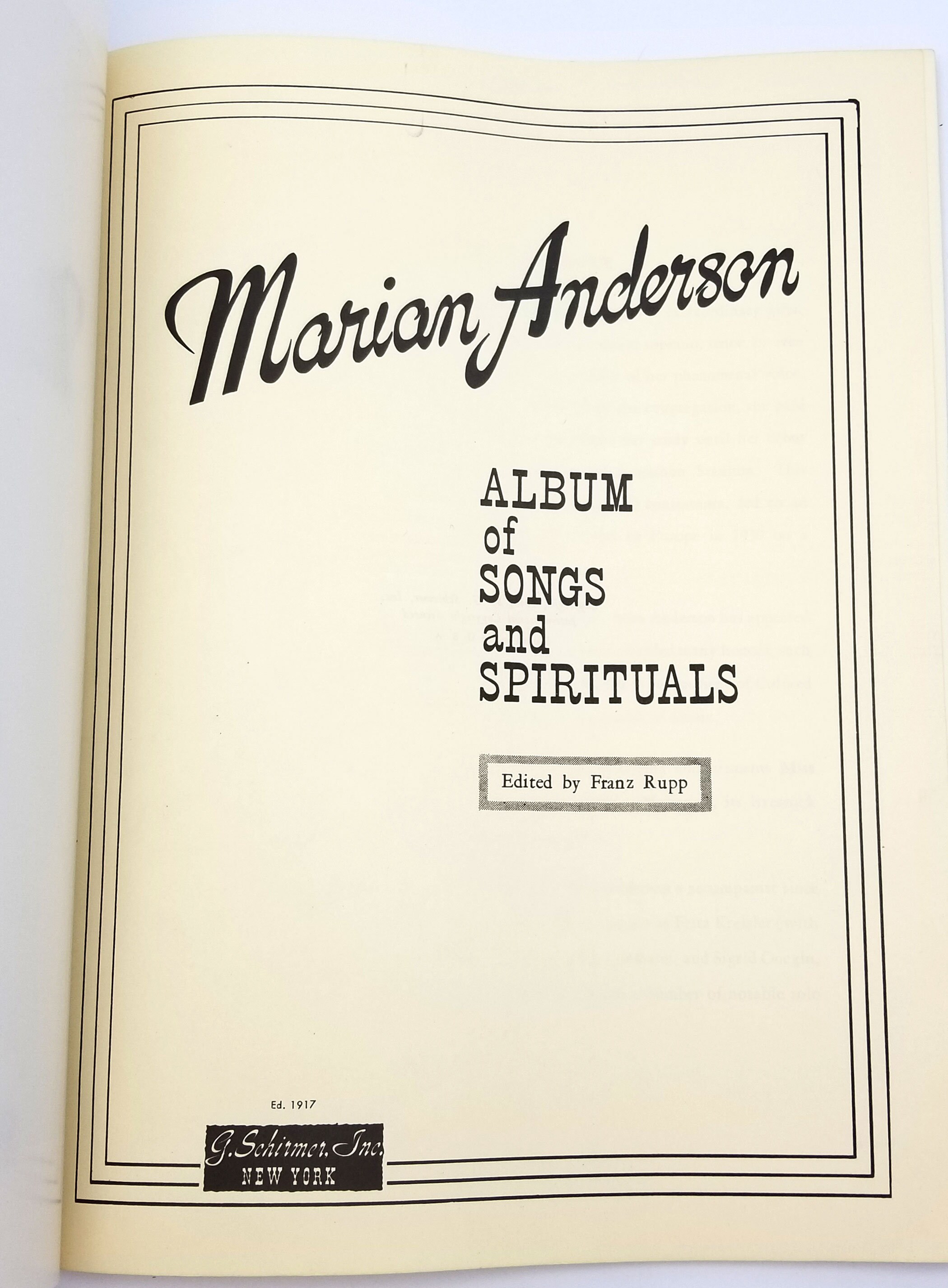 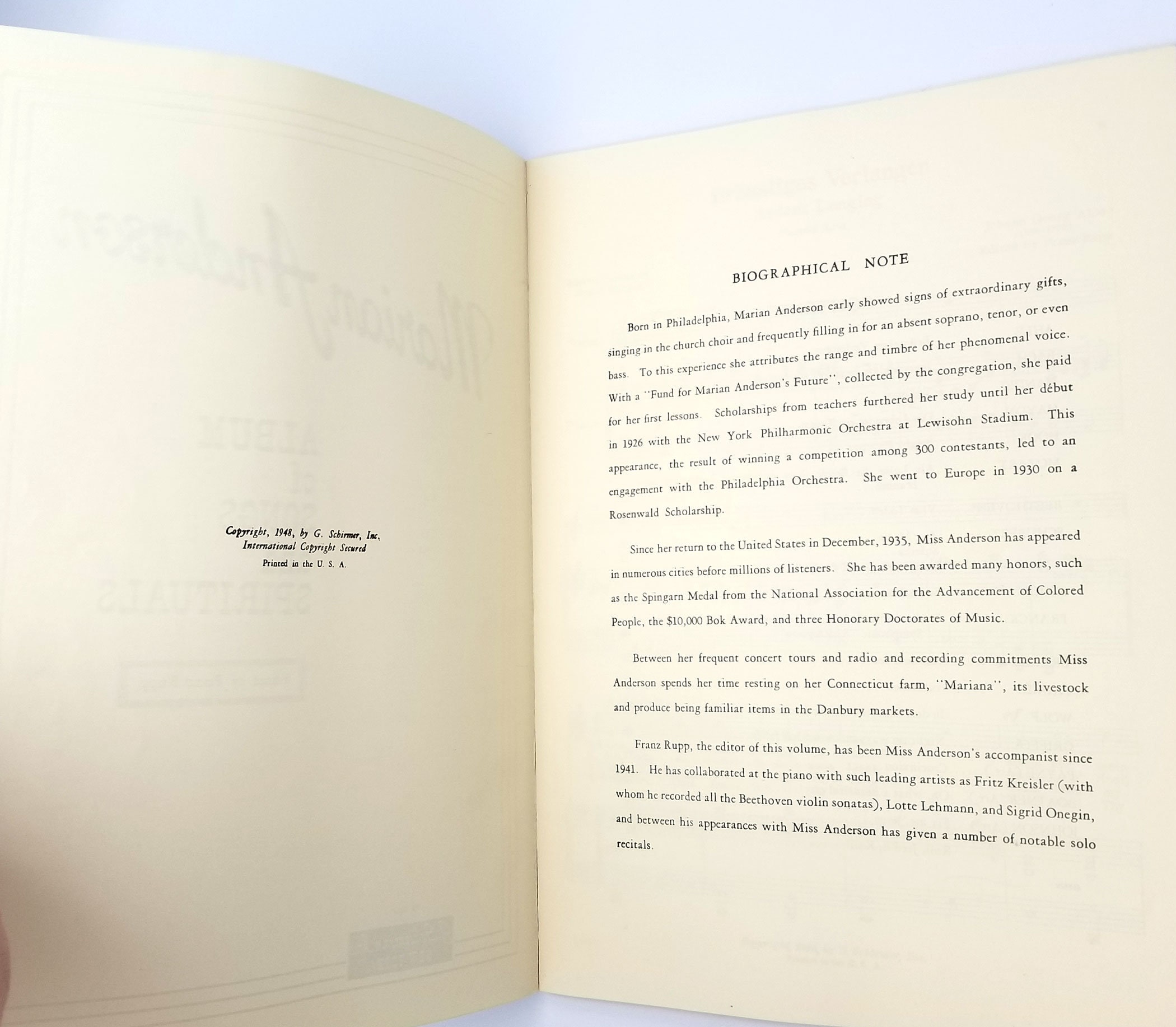 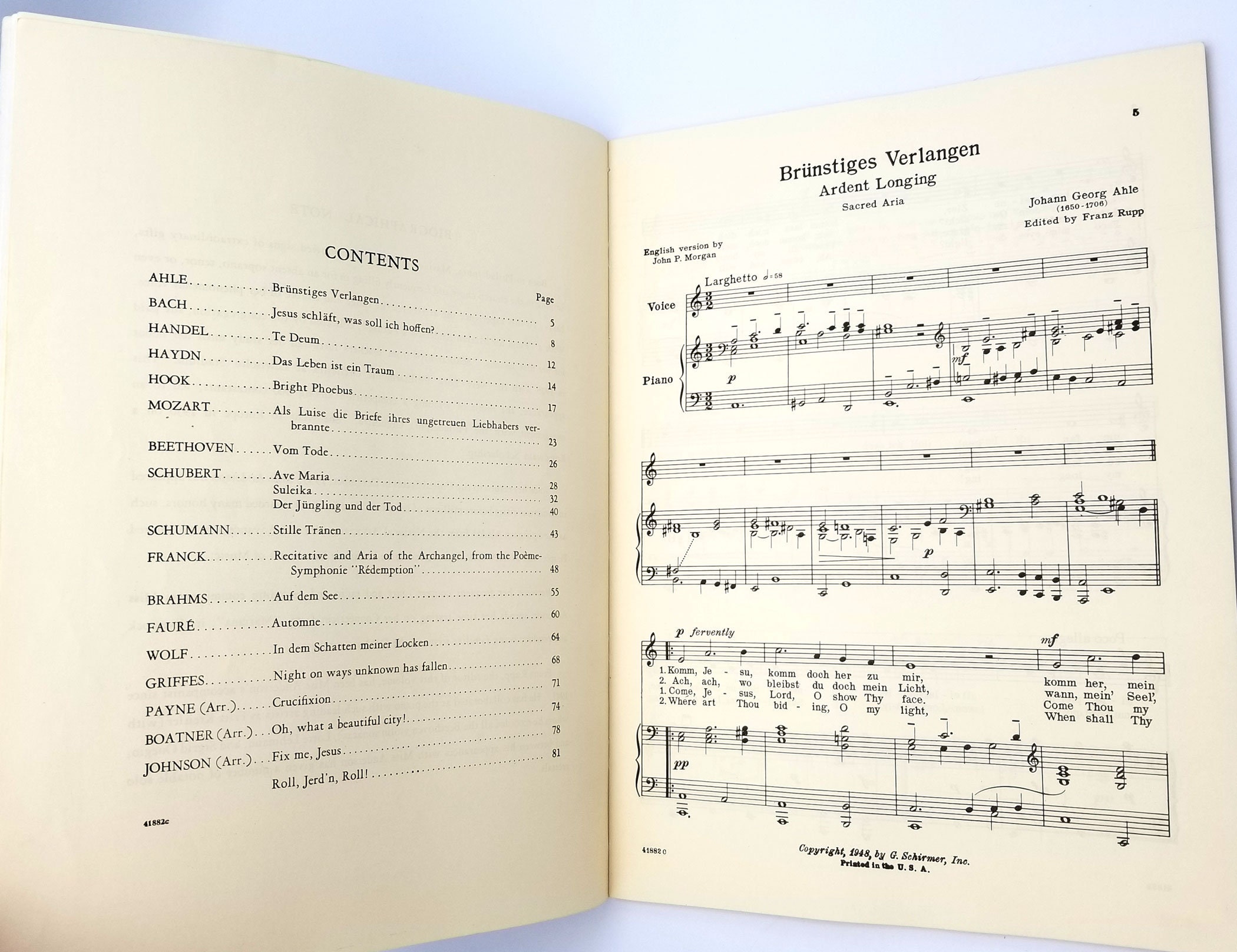 Music for sixteen classical music pieces and four African-American spirituals, edited by Franz Rupp. Rupp was Anderson's accompanist from 1941 until her retirement in 1965. Marion Anderson (1897-1993) was a world renowned contralto and an important black artist of the mid-twentieth century. Among her many achievements, she became the first African-American to perform with the Metropolitan Opera in New York in 1955 and performed at both President Eisenhower and President Kennedy's inaugurations.