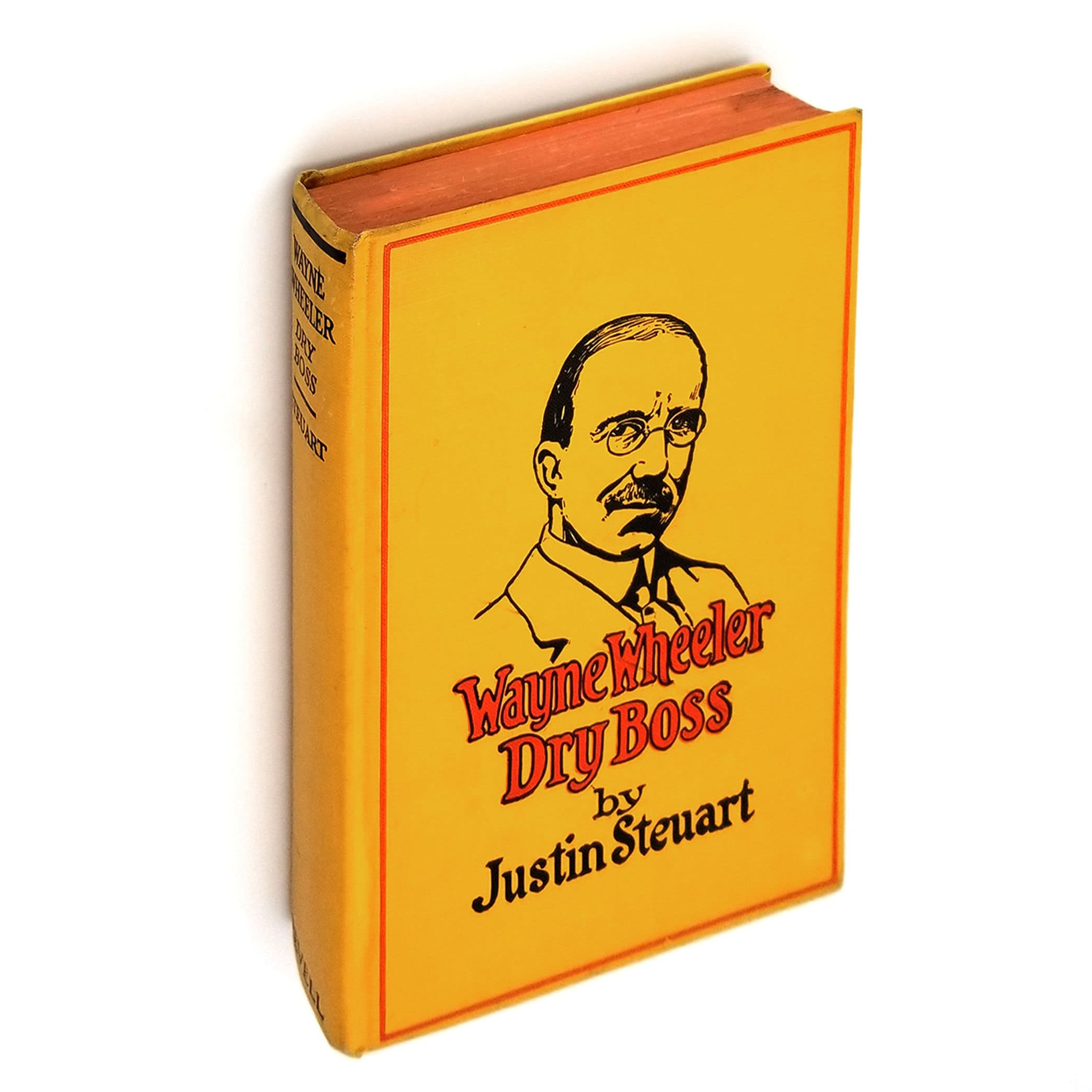 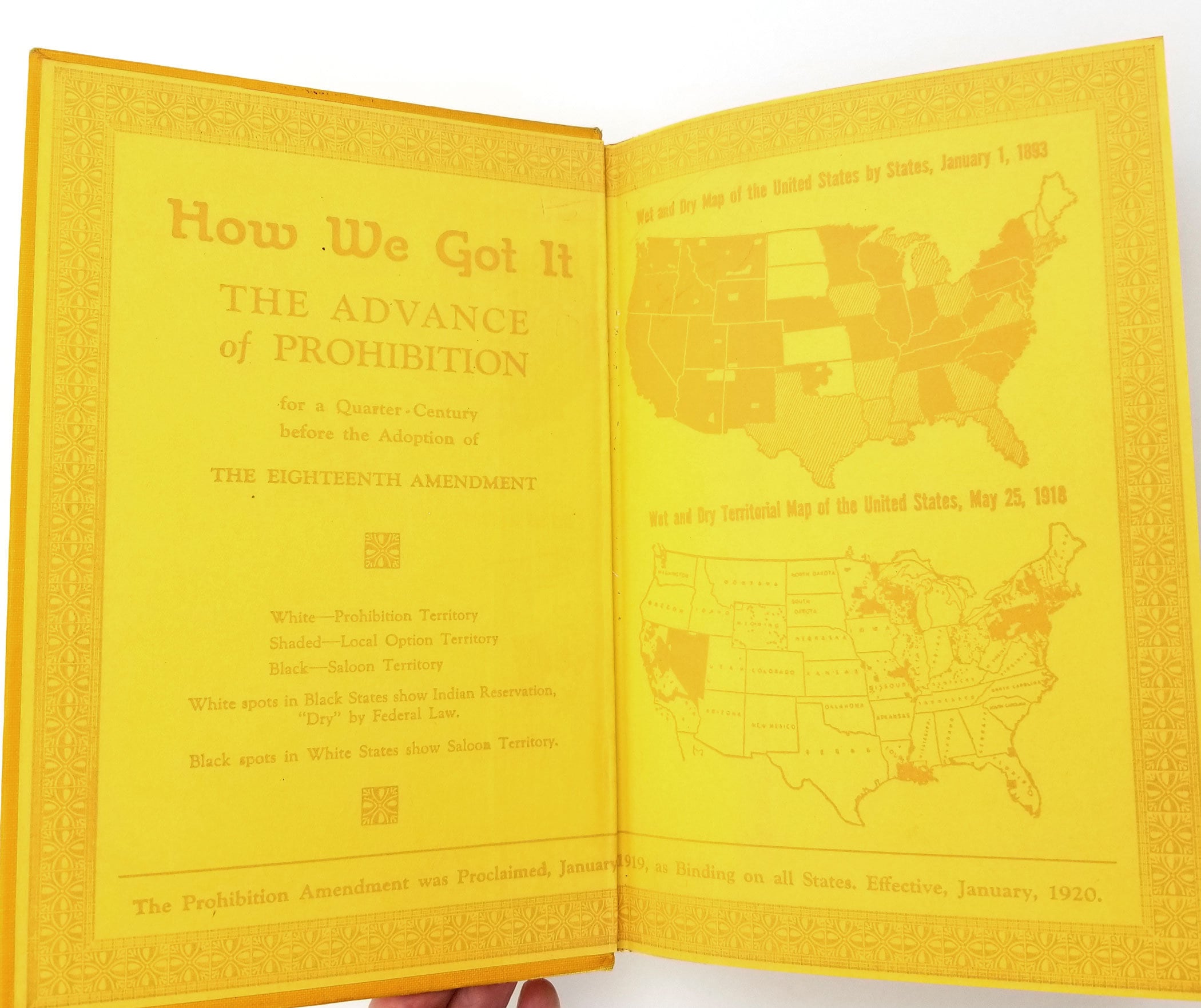 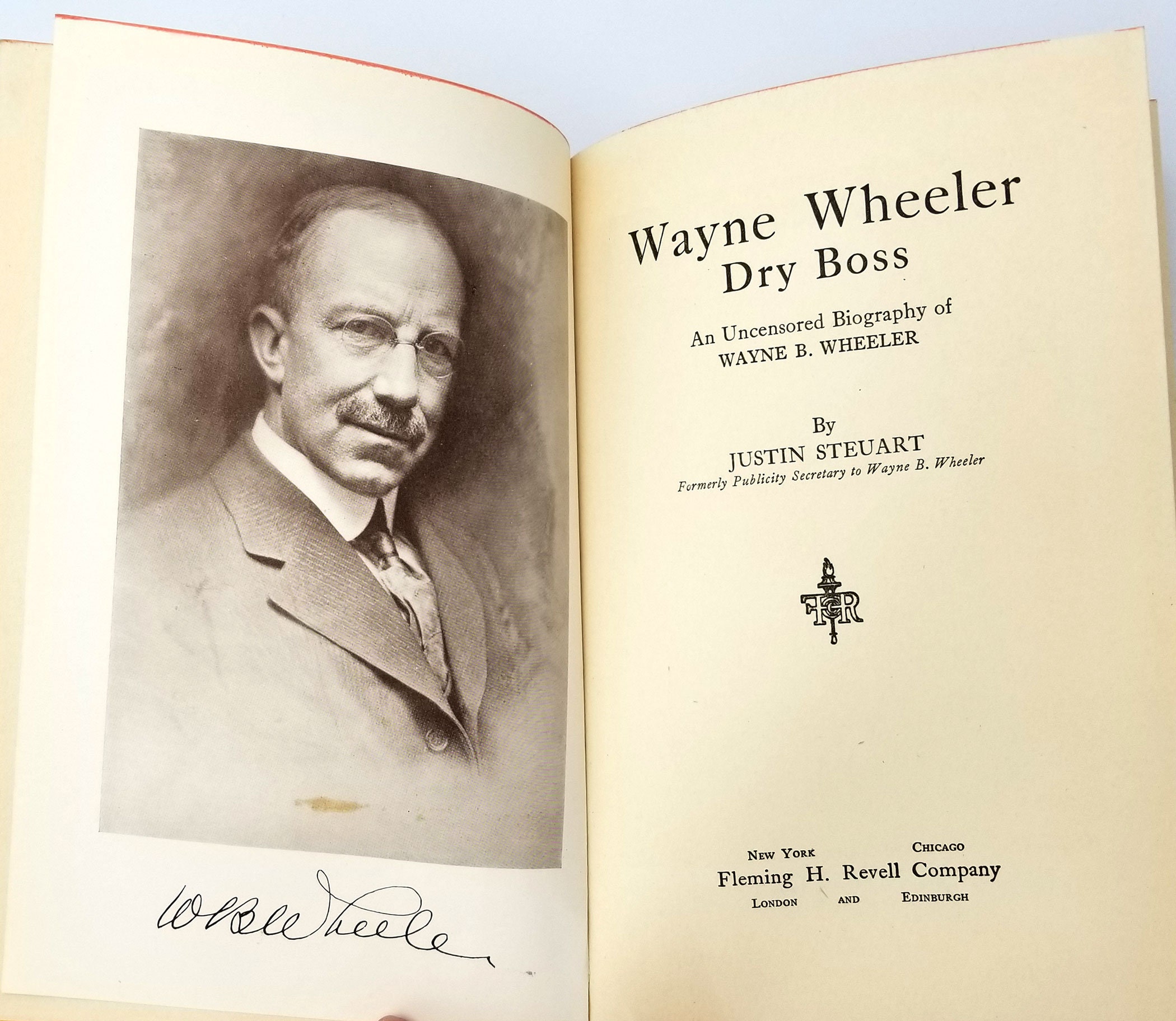 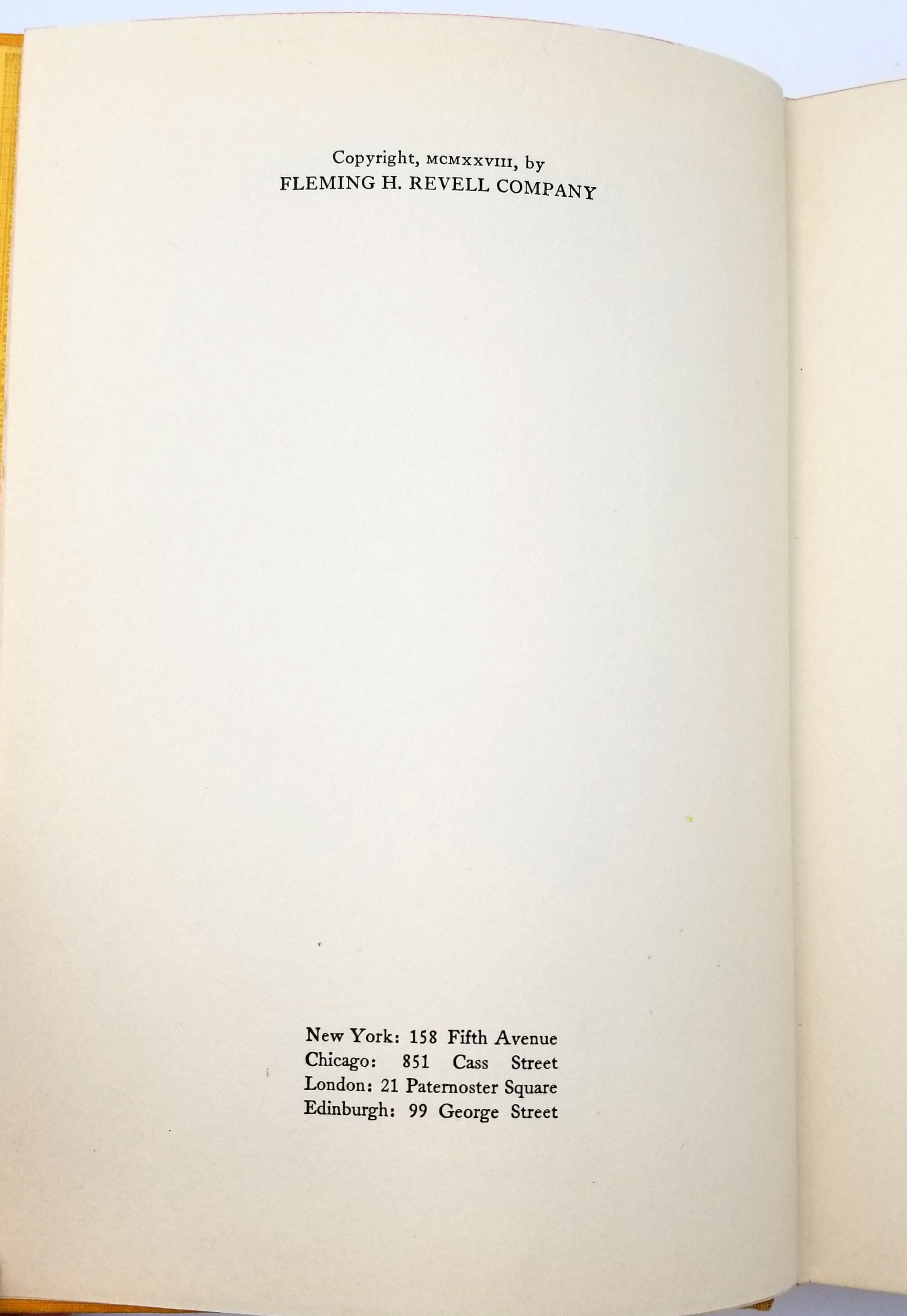 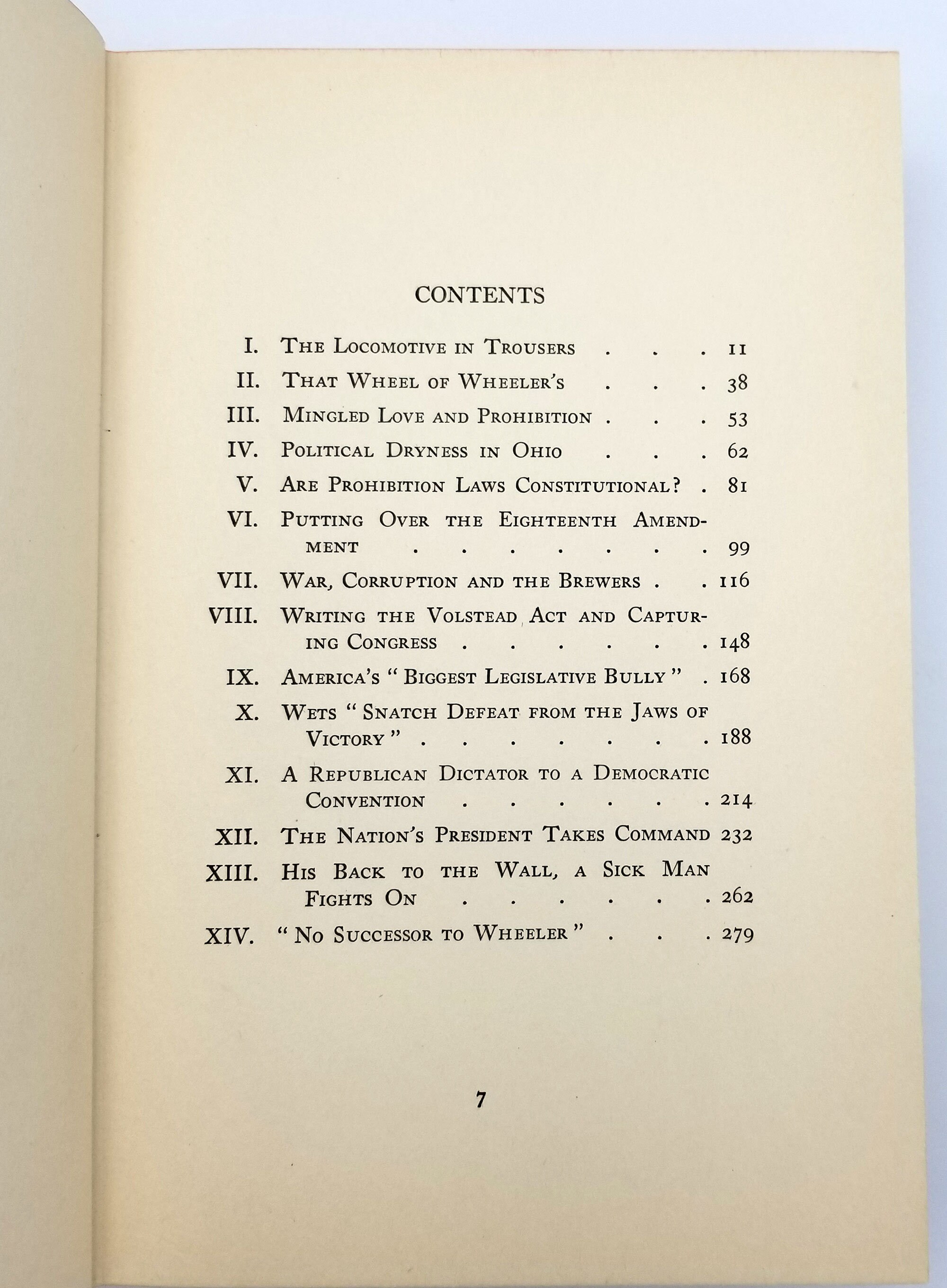 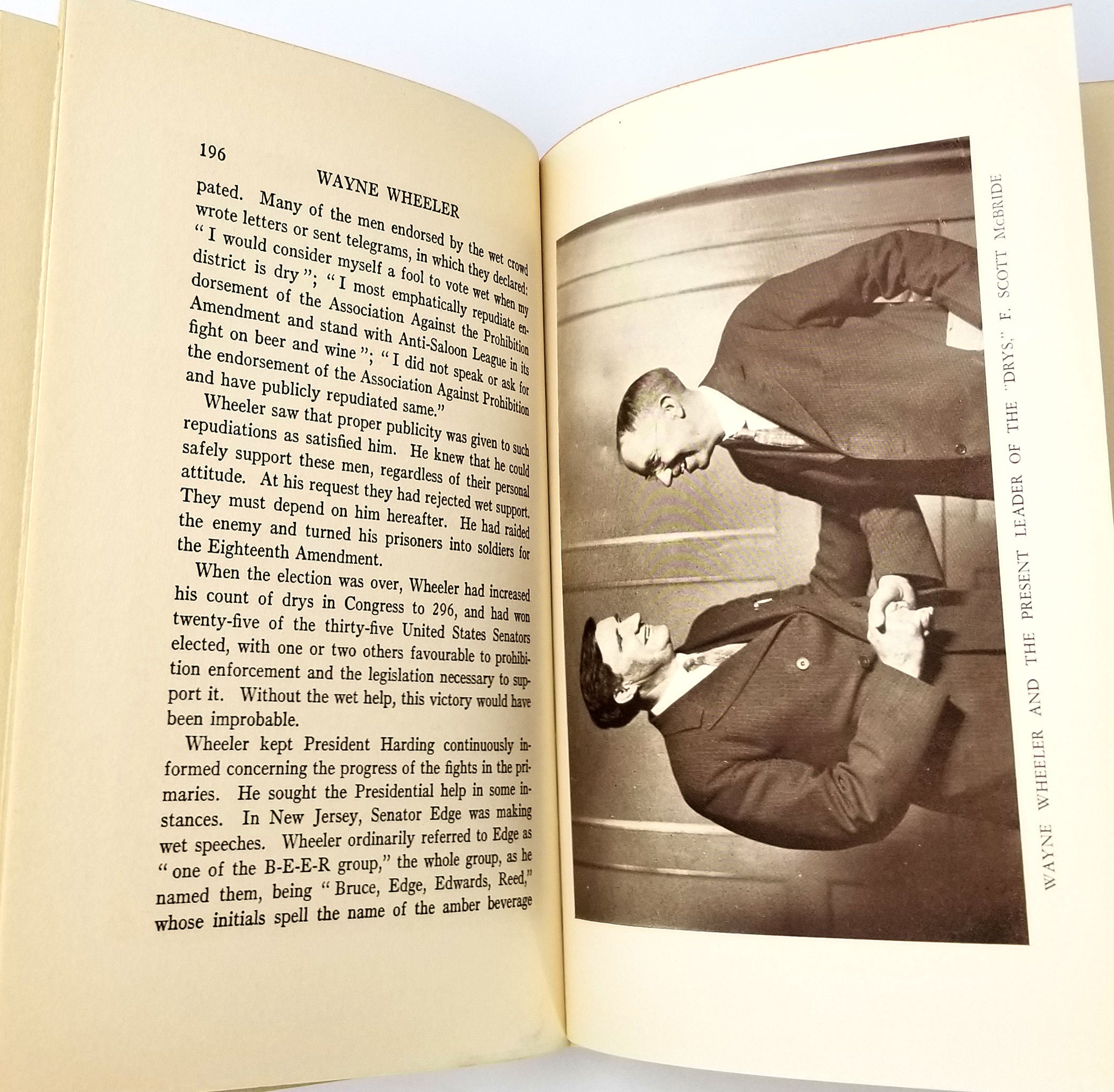 Revell's Prohibition-era publication (1928) of the biography of Wayne Bidwell Wheeler (1869-1927), the de-facto head of The Anti-Saloon League, and one of the most influential activists for the cause of the prohibition of alcohol in the United States. The biographer, Thomas Justin Steuart (1880-1942), had worked for him as his Publicity Secretary.

Contents: The Locomotive in Trousers; That Wheel of Wheelers; Mingled Love and Prohibition; Political Dryness in Ohio; Are Prohibition Laws Constitutional?; Putting Over the Eighteenth Amendment; War, Corruption and the Brewers; Writing the Volstead Act and Capturing Congress; America's "Biggest Legislative Bully"; Wets "Snatch Defeat from the Jaws of Victory"; The Republican Dictator to a Democratic Convention; The Nation's President Takes Command; His Back to the Wall, A Sick Man Fights On; "No Successor to Wheeler.