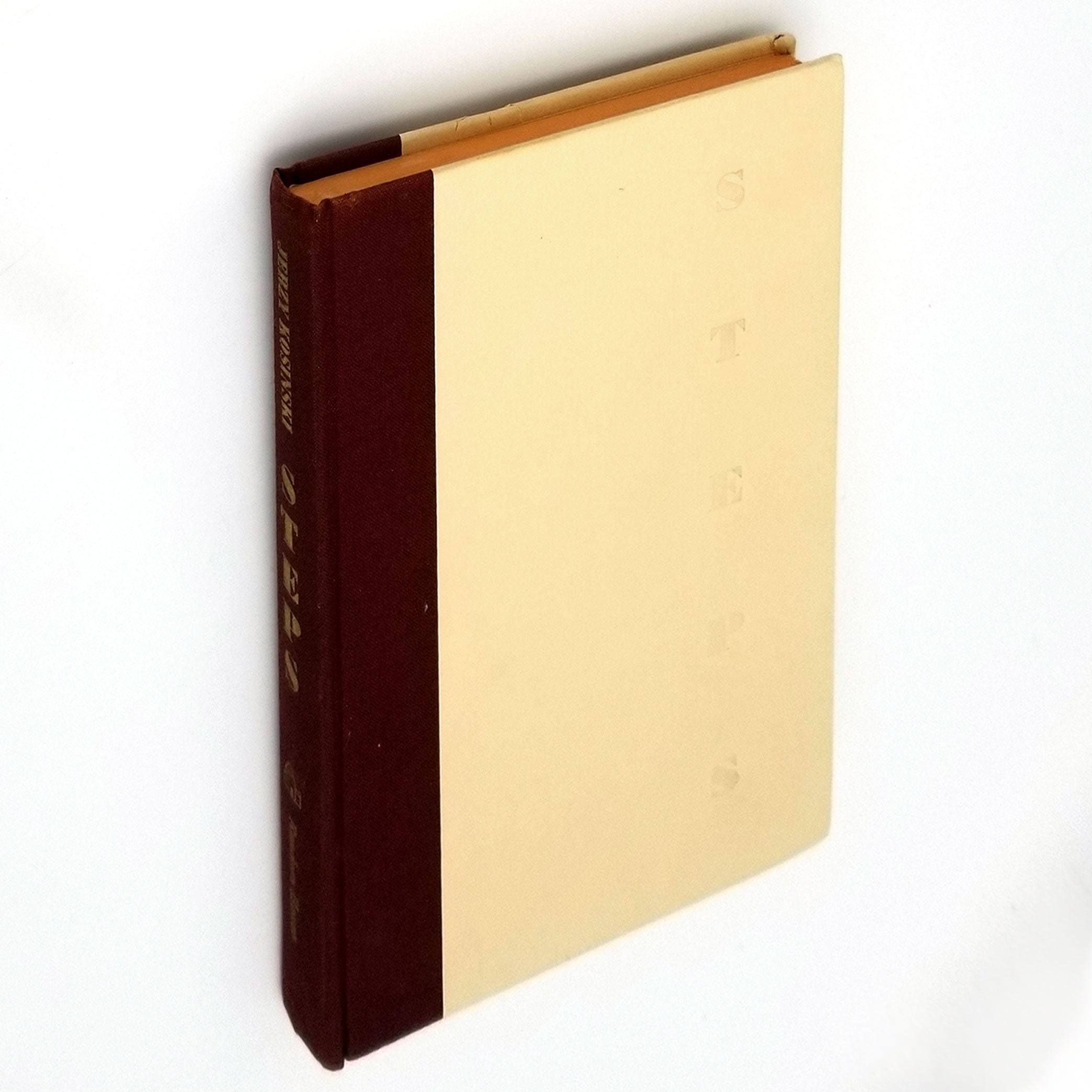 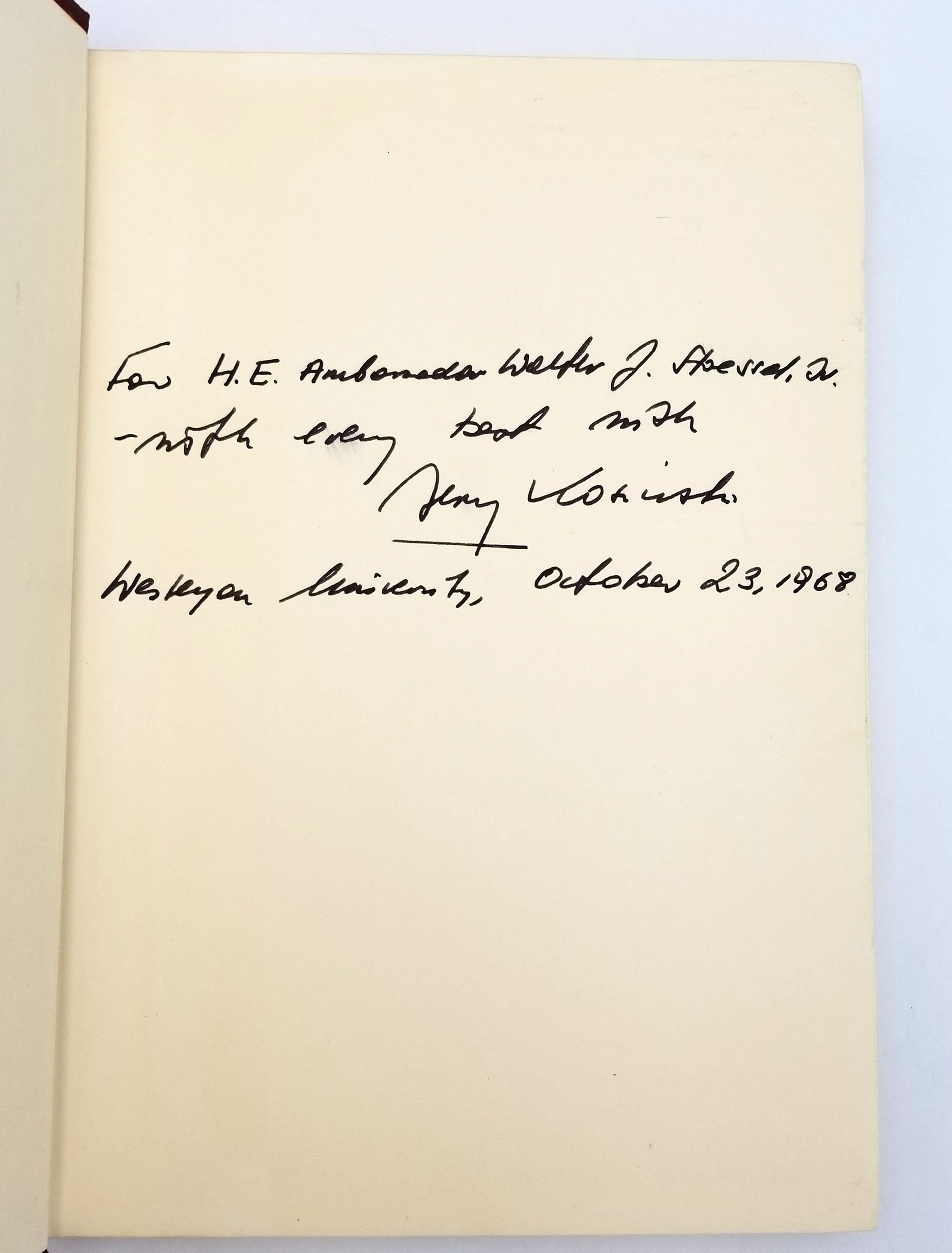 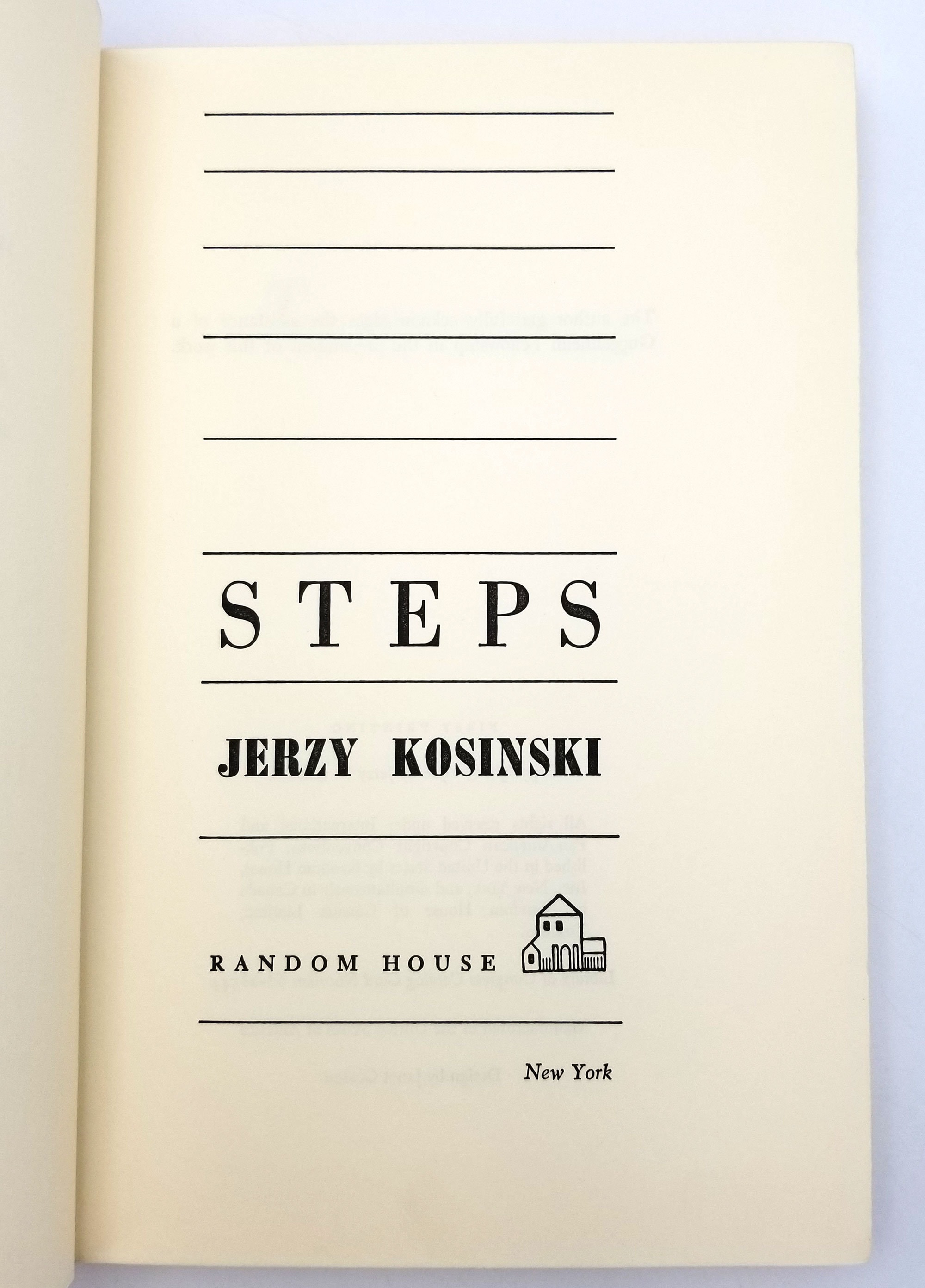 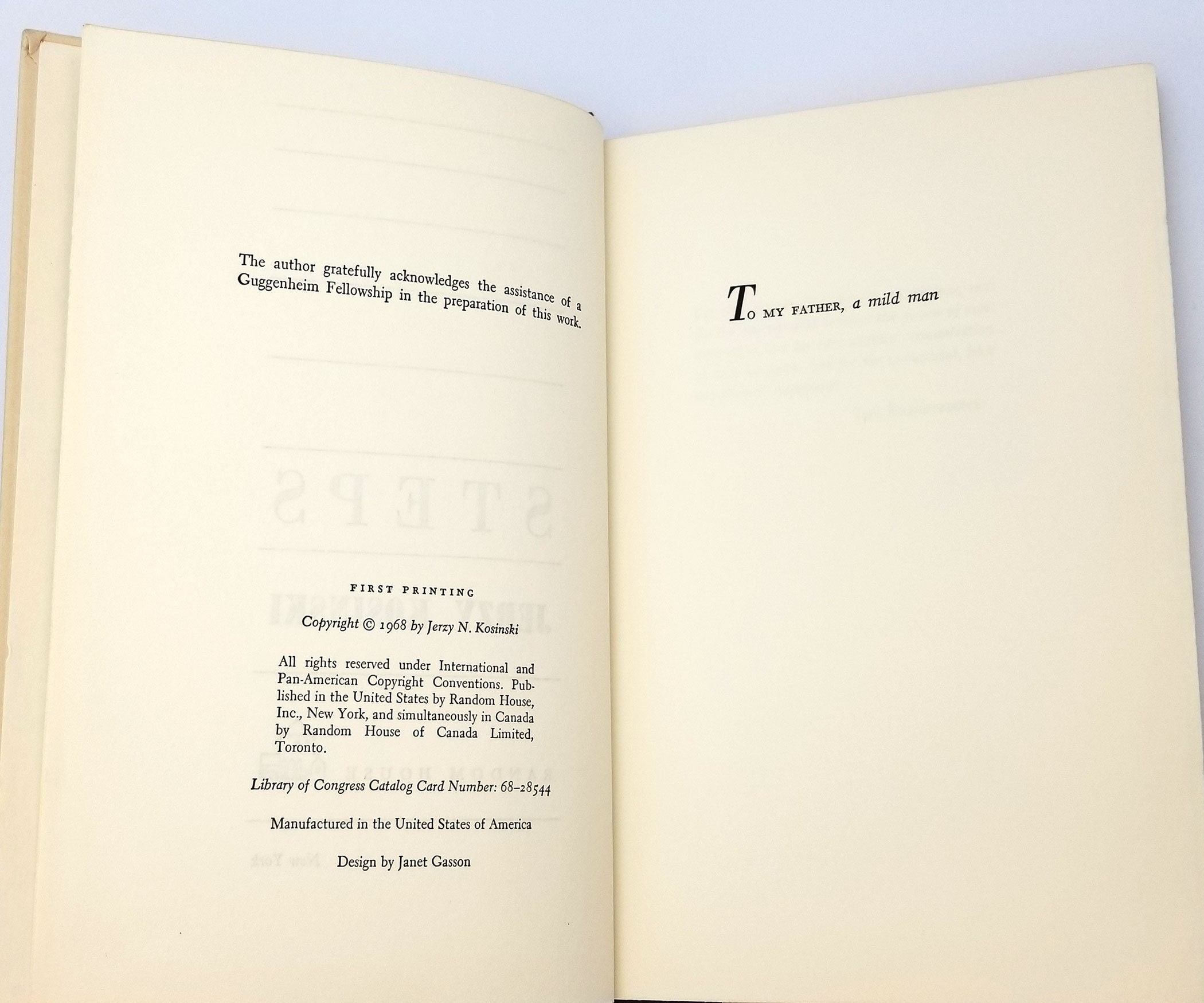 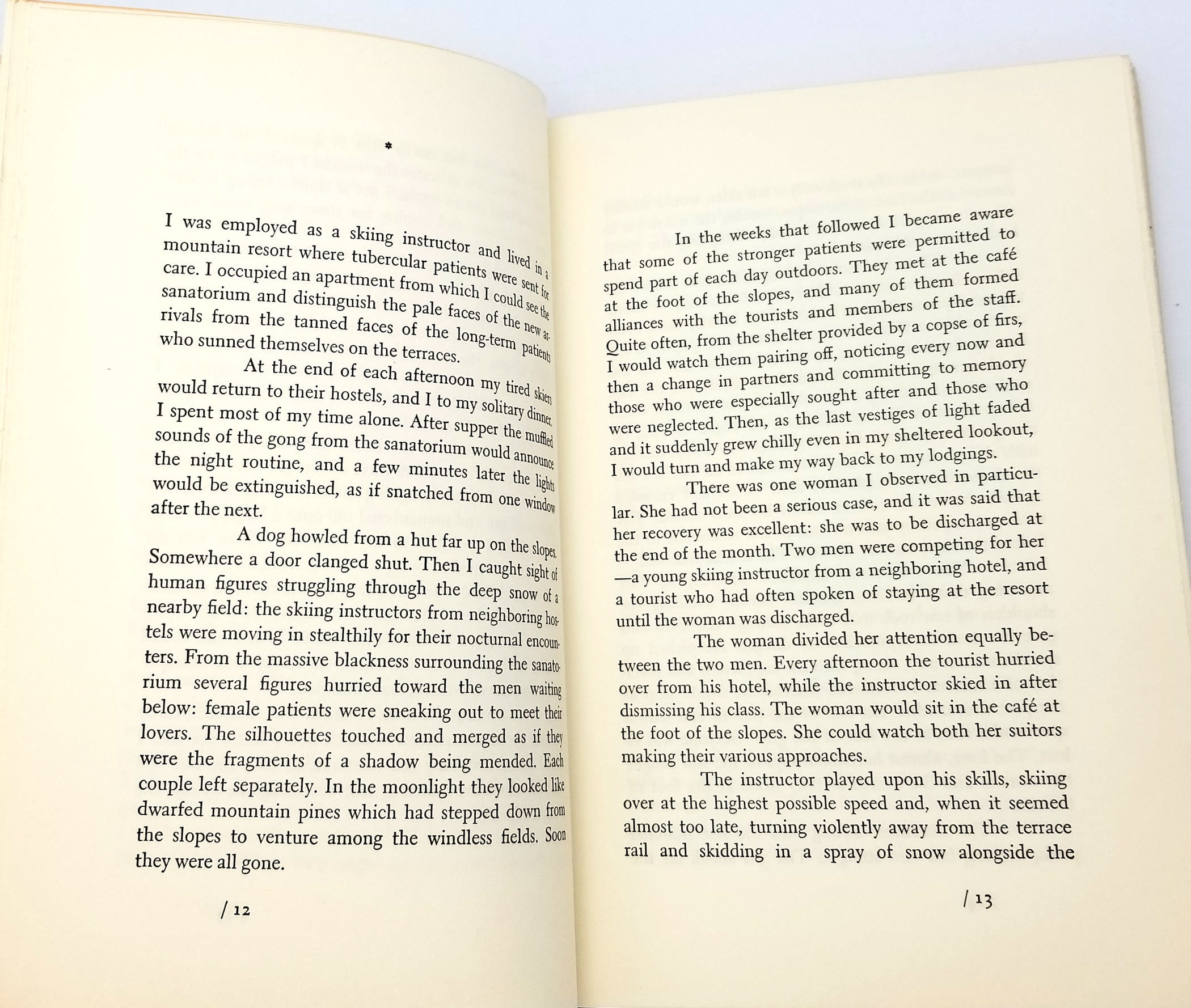 Jerzy Kosinski (1933-1991) was a Polish-American novelist and two-time President of the American Chapter of P.E.N.